Some other promised features have not made it into the update, such as bringing back remaining weapons and adding a new Overpowered scenario, but we decided to release this update ASAP because there is a new map waiting to be released, and we might as well tack on the features that are already done!

House is a new map built by CrishTheCreator, set in a large house with a variety of interior layouts for close-quarters combat, combined with long-range sightlines on the exterior.

It is available on Team Deathmatch, Arms Race, Zombie Siege, Domination, King of the Hill, and Mine-Spades. 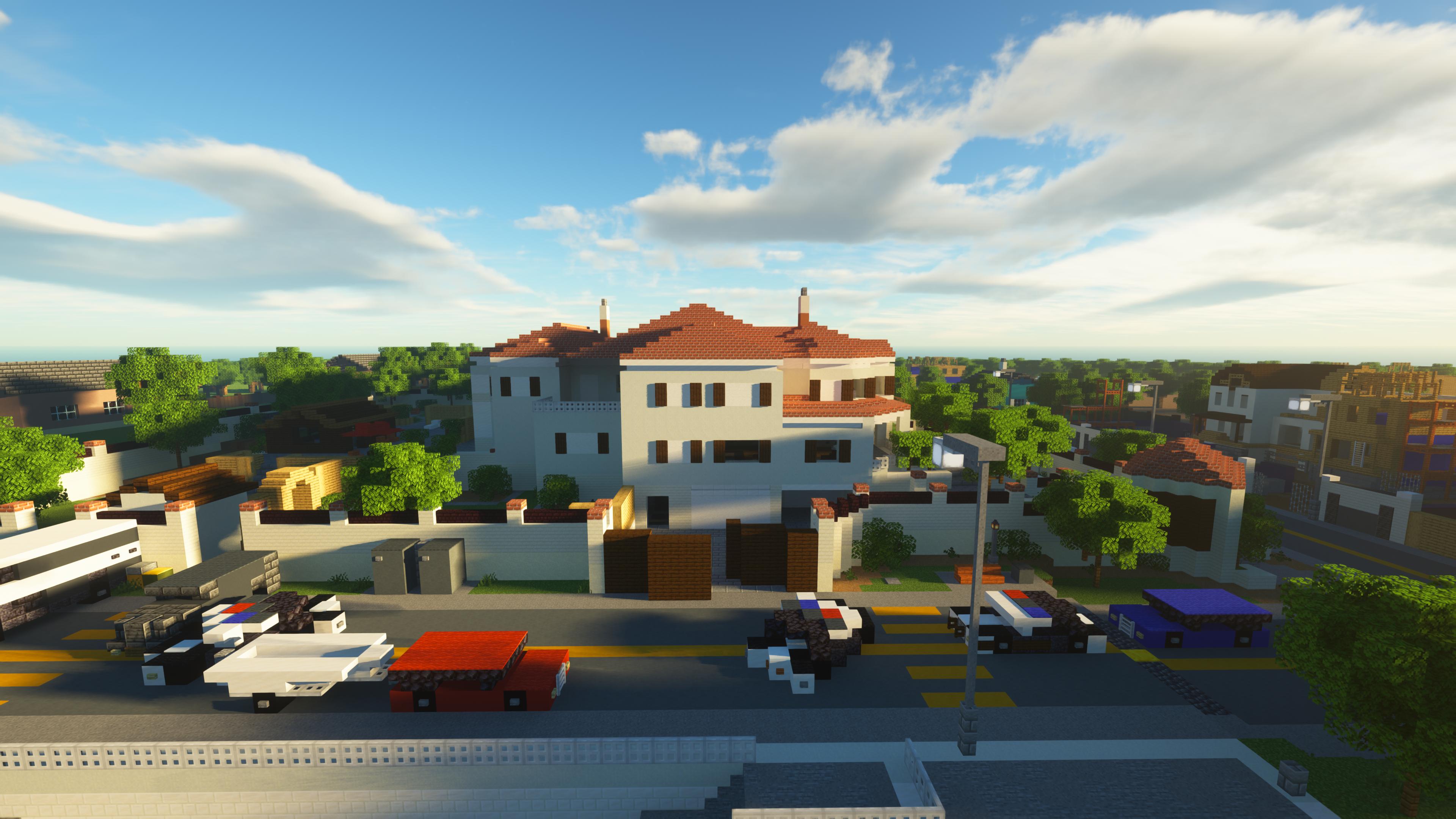 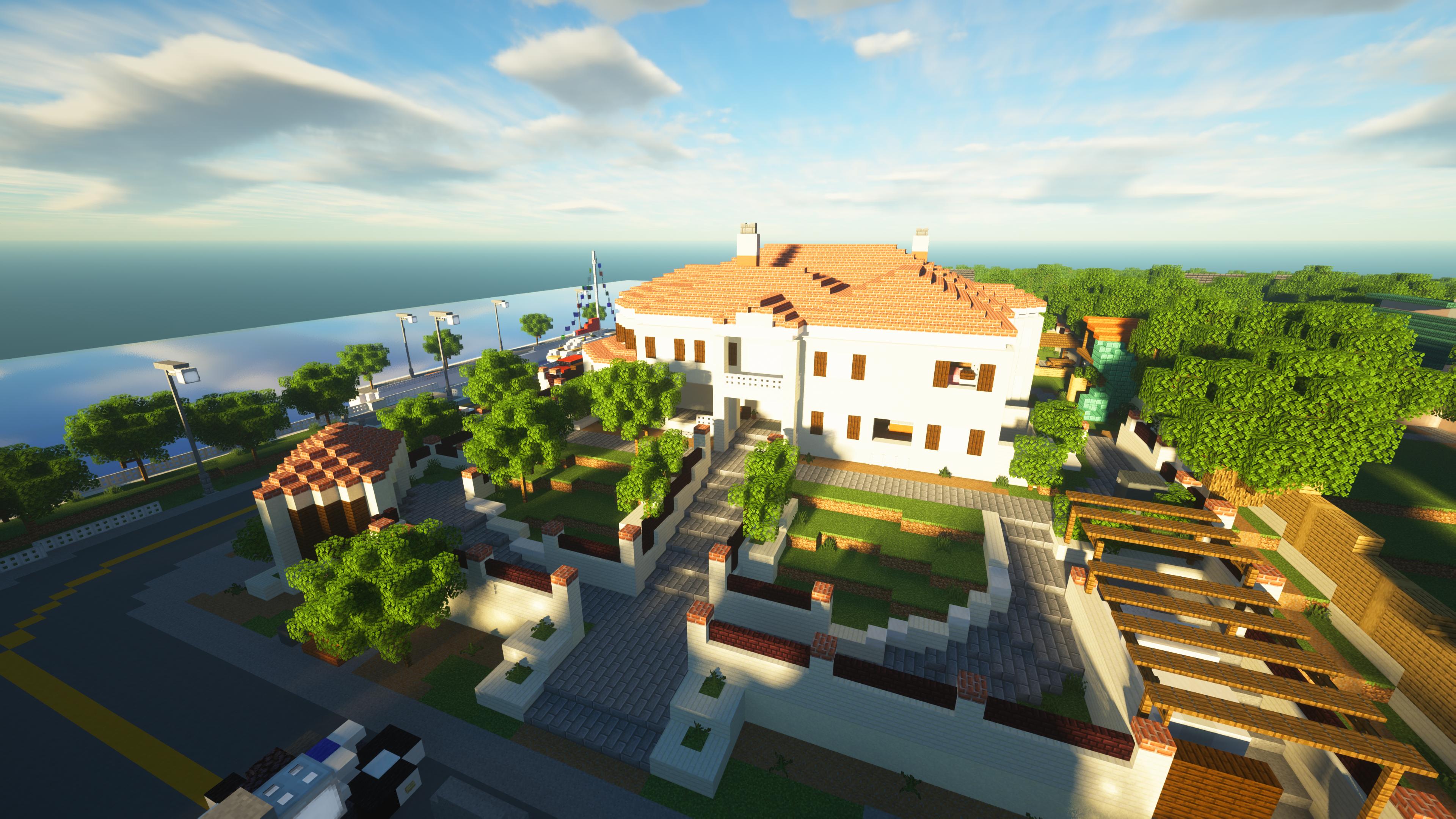 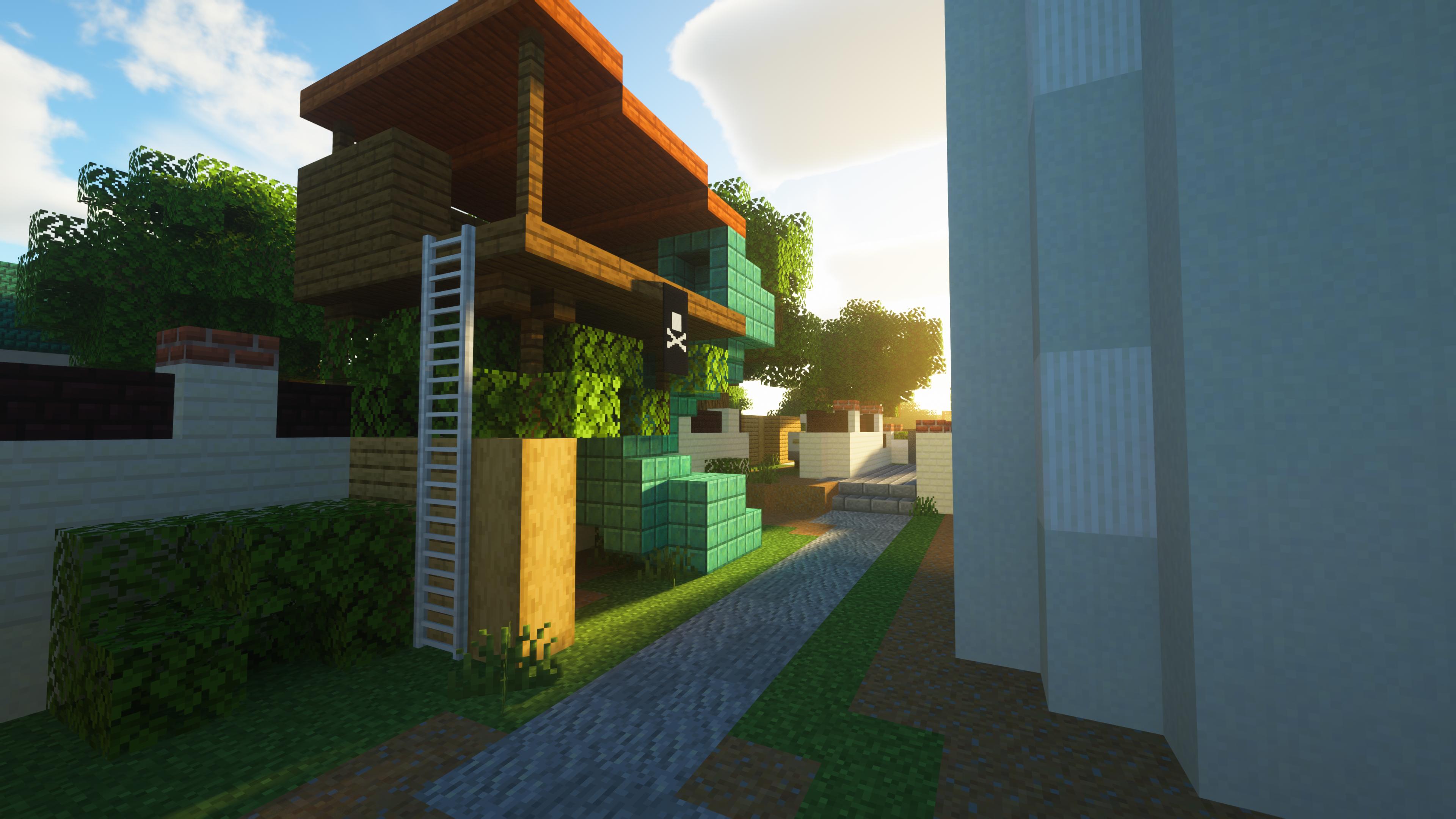 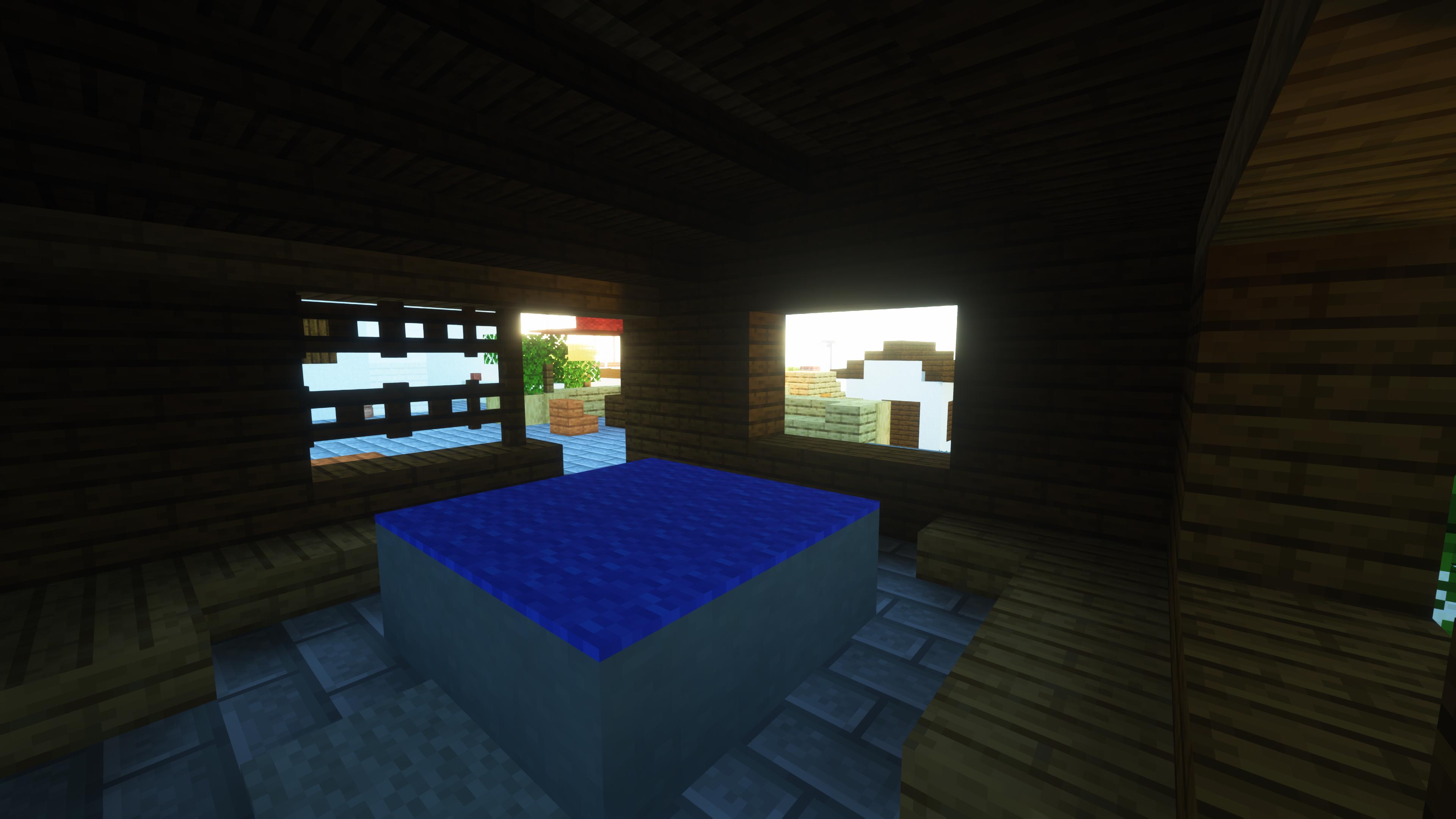 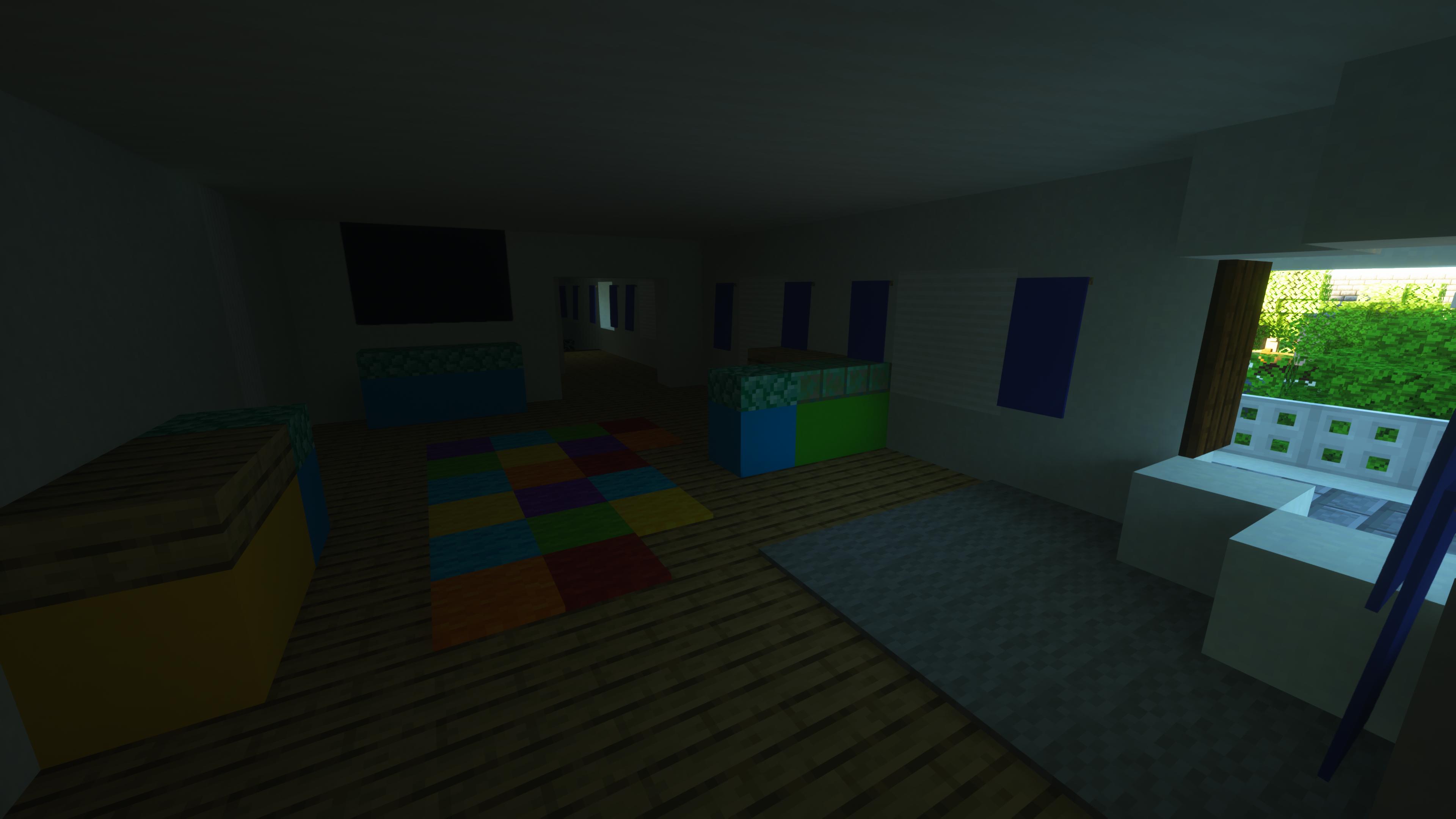 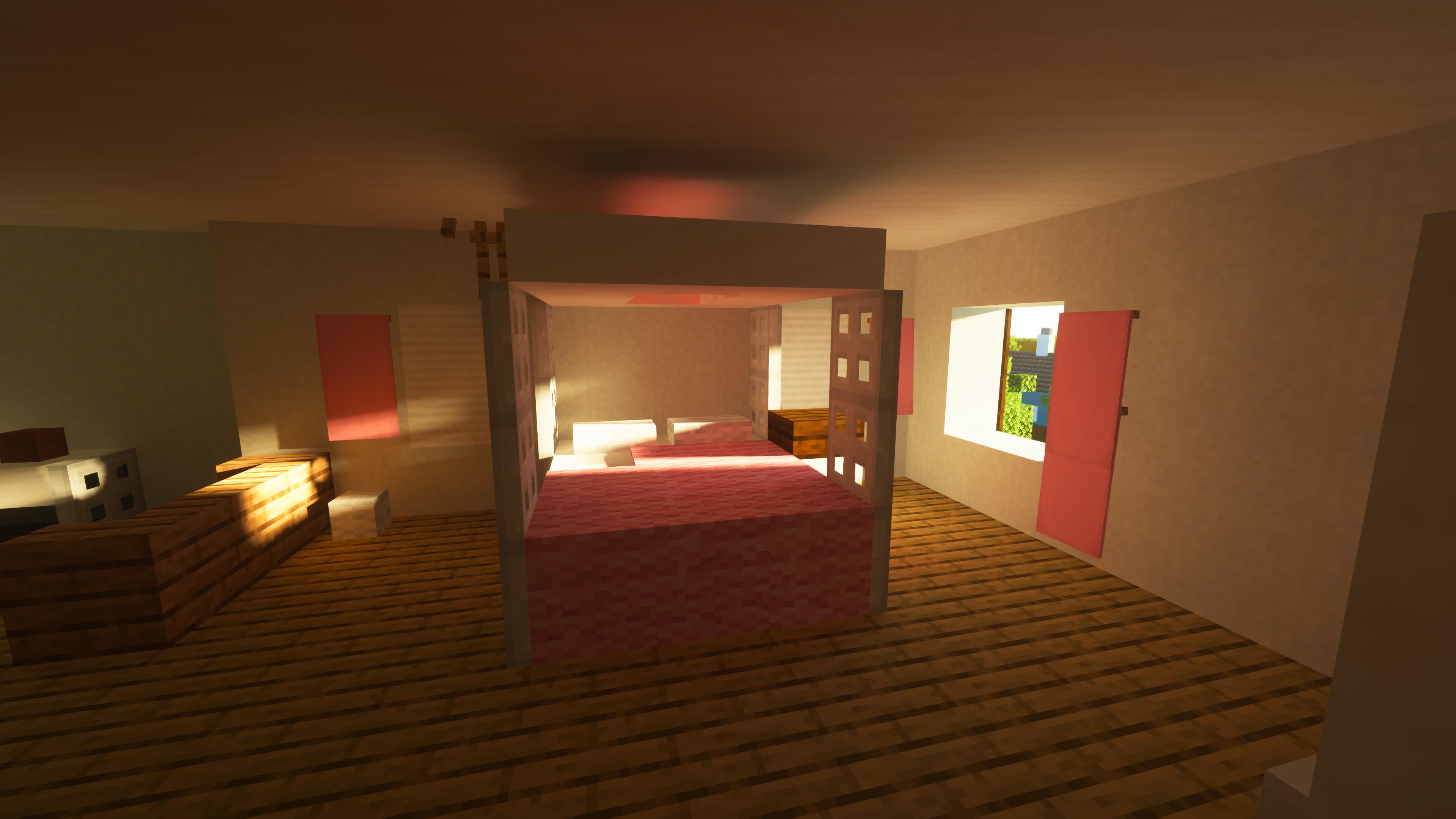 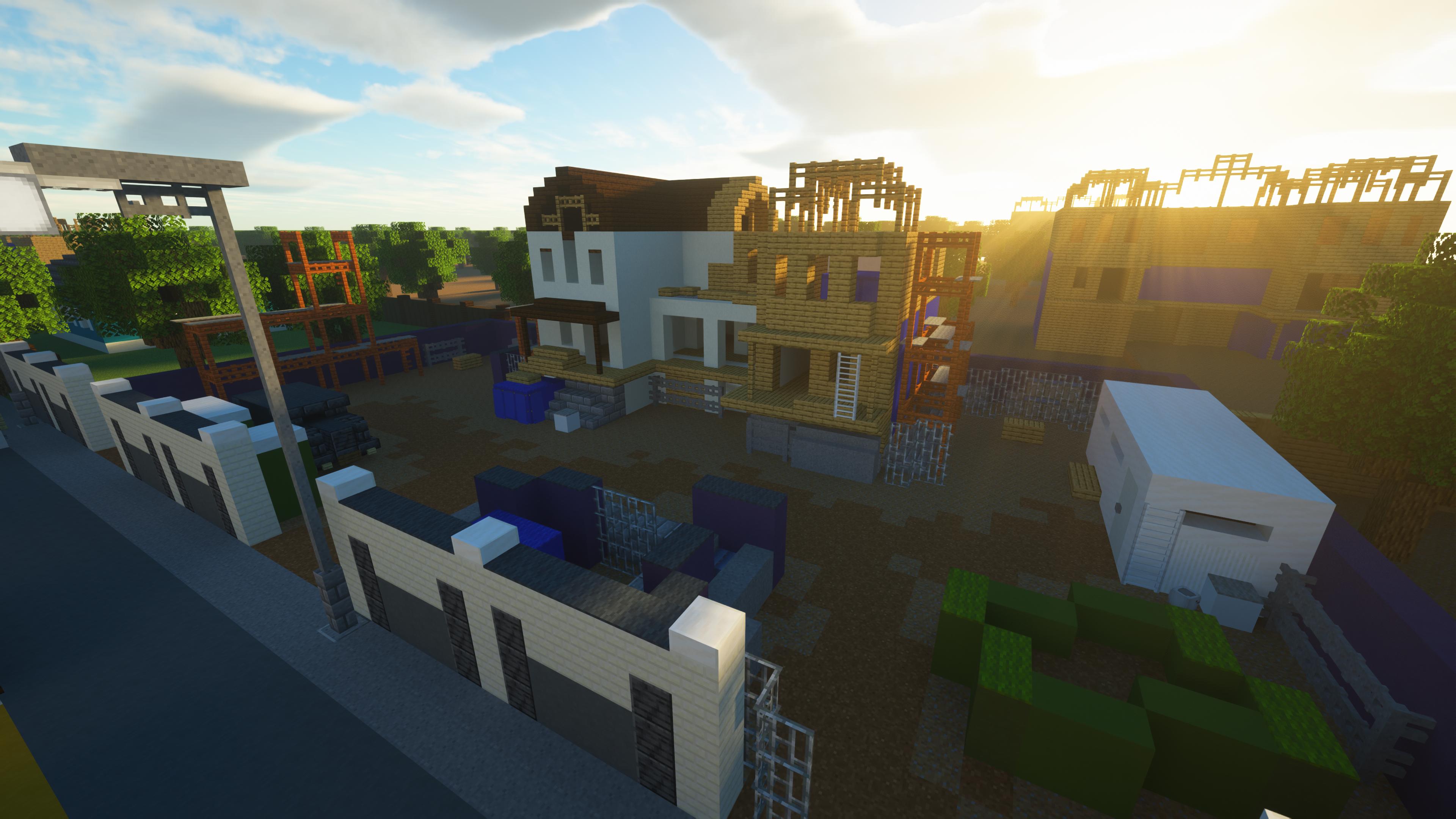 Several changes have been made to the Mine-Spades mode to emphasize the building and destruction mechanics more than before. The intention is to make it much more viable to build defensive structures and cover on the map. The changes are intentionally big and experimental, and we might roll them back partially if they make building too strong.

This update brings the new Sakura map to celebrate the spring time. We think it’s one of the most beautiful maps ever added to the server. What do you think? Jump in the game and let us know!

Sakura is a large map set in Japan that features a balance of detailed in-door environments as well as open outdoor areas. The map is divided by a central river that is accessible to players, making it the first map that makes use of the swimming mechanics in newer Minecraft versions.

It is available in Team Deathmatch, Domination, King of the Hill, Free-For-All, and Kill Confirmed, and will most likely appear at higher player counts, so bring your friends together to get a chance to explore this map! Sakura was made by herFoxen with help from Hotline_101. 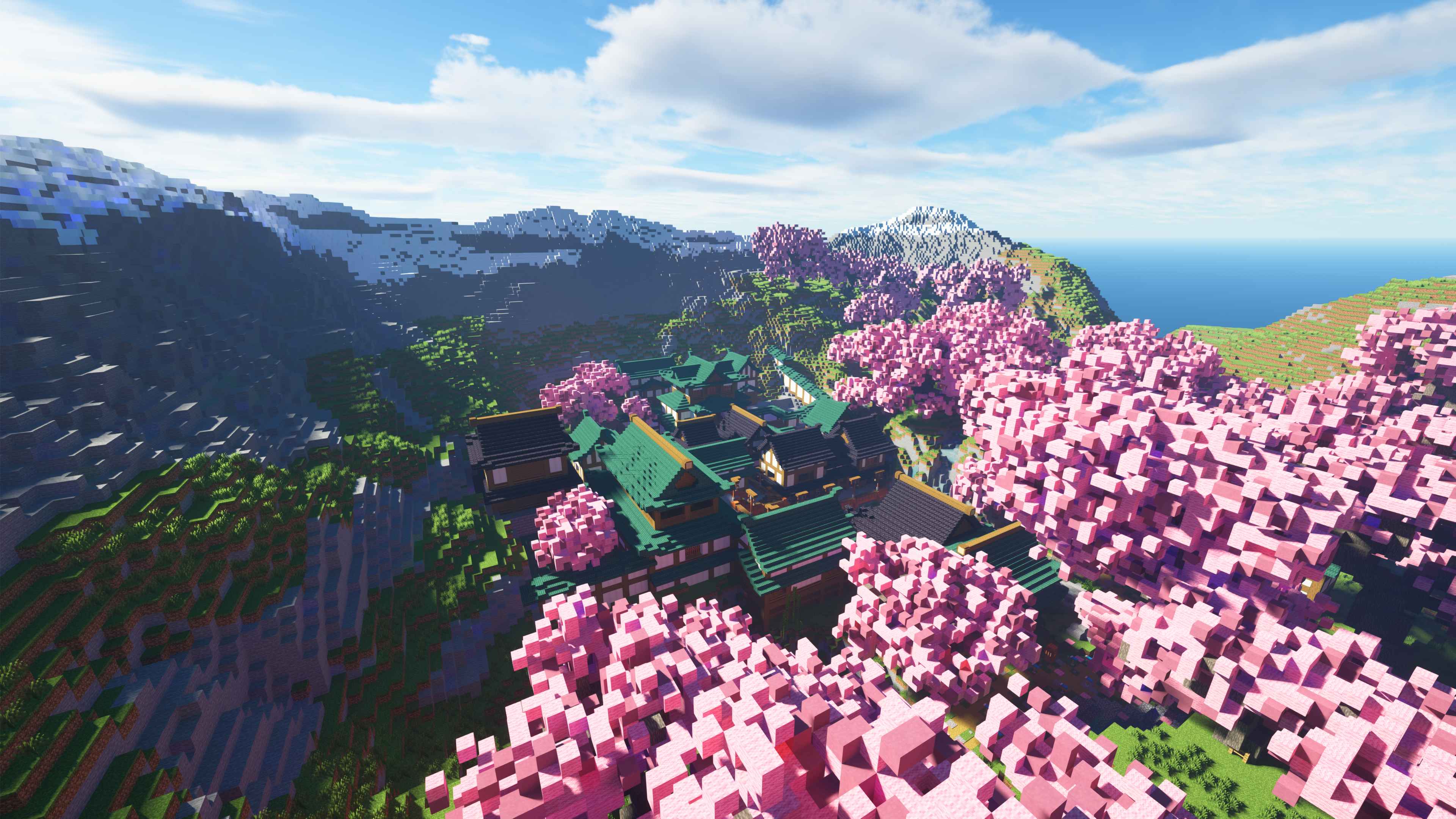 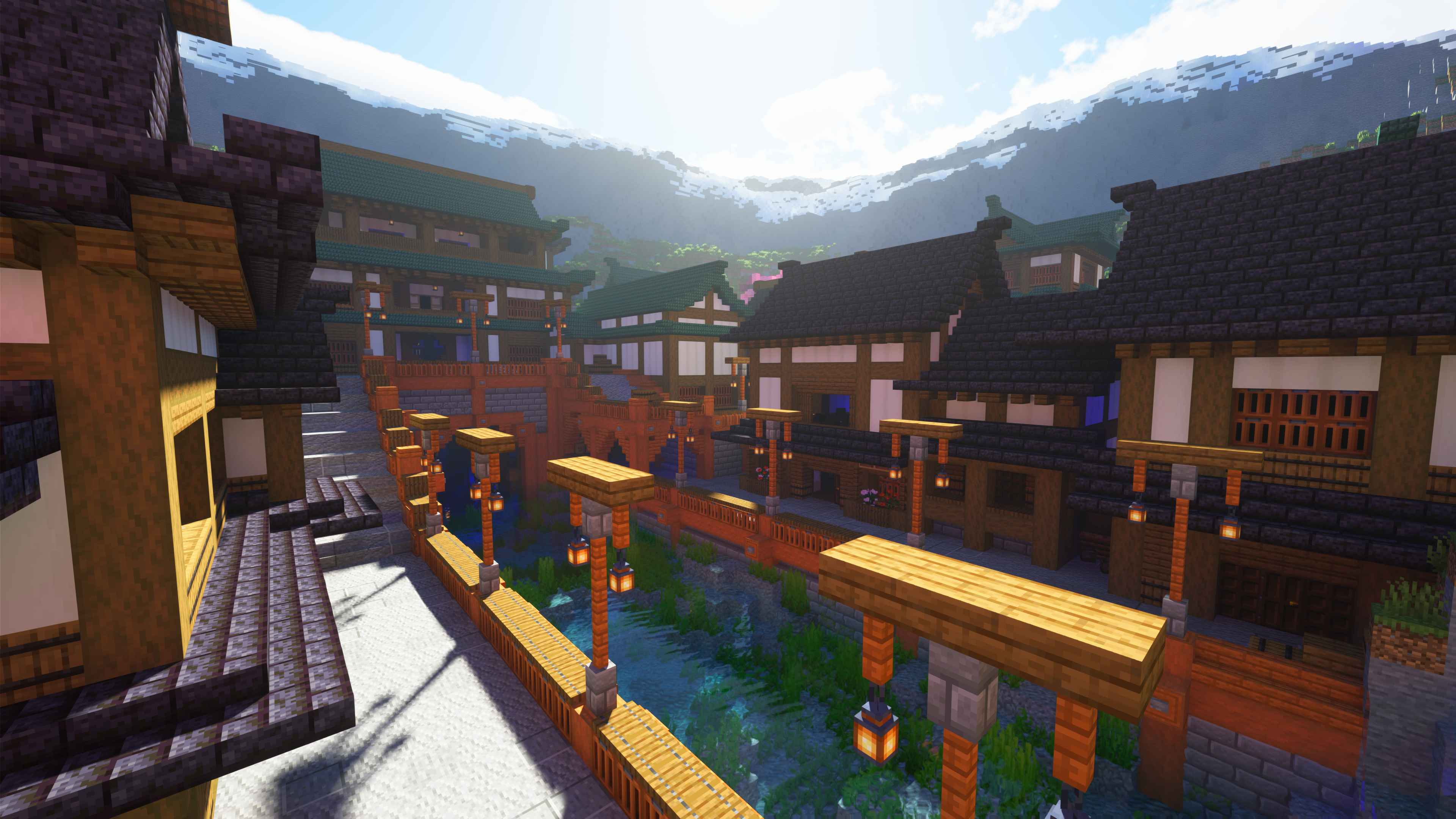 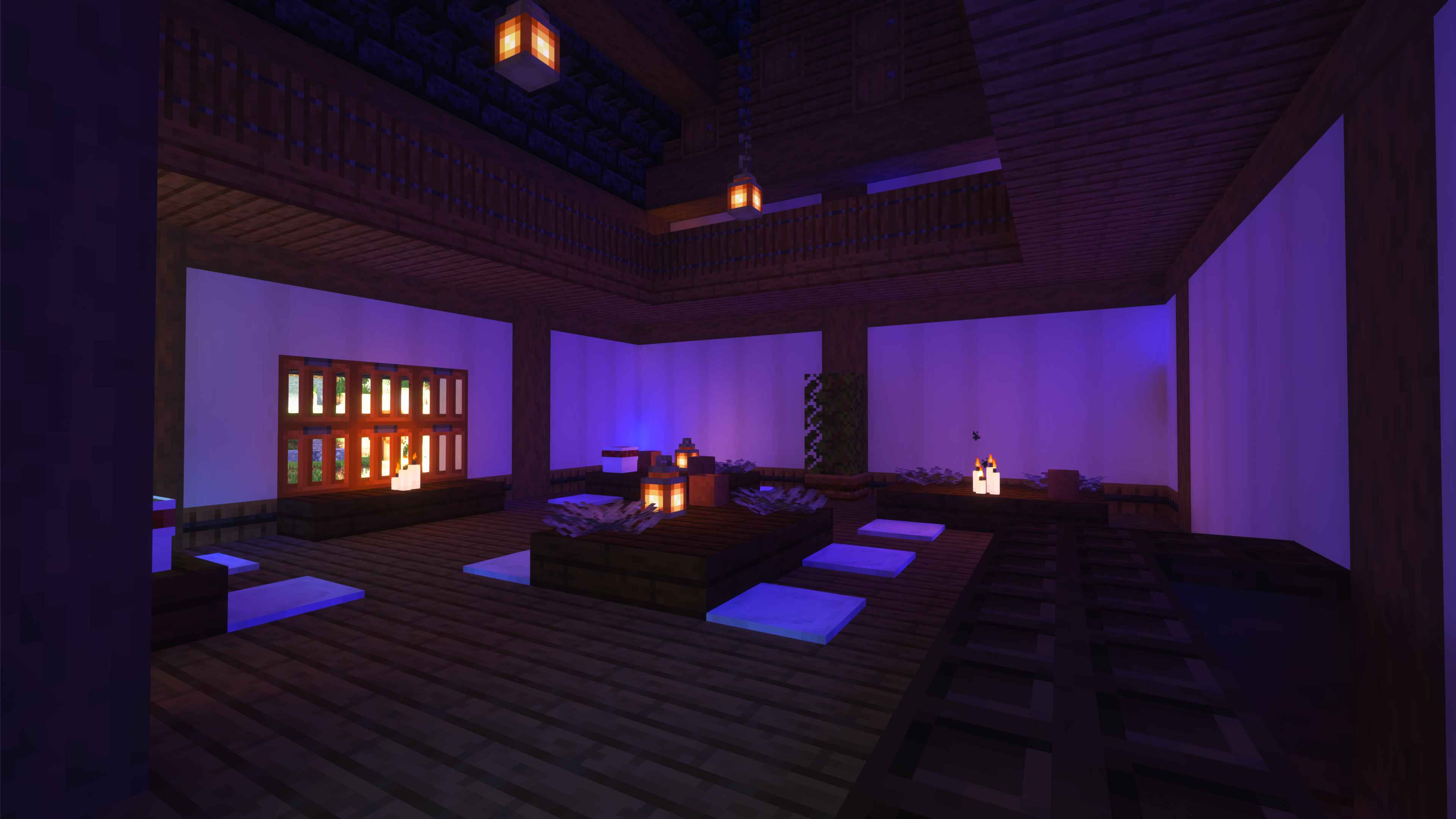 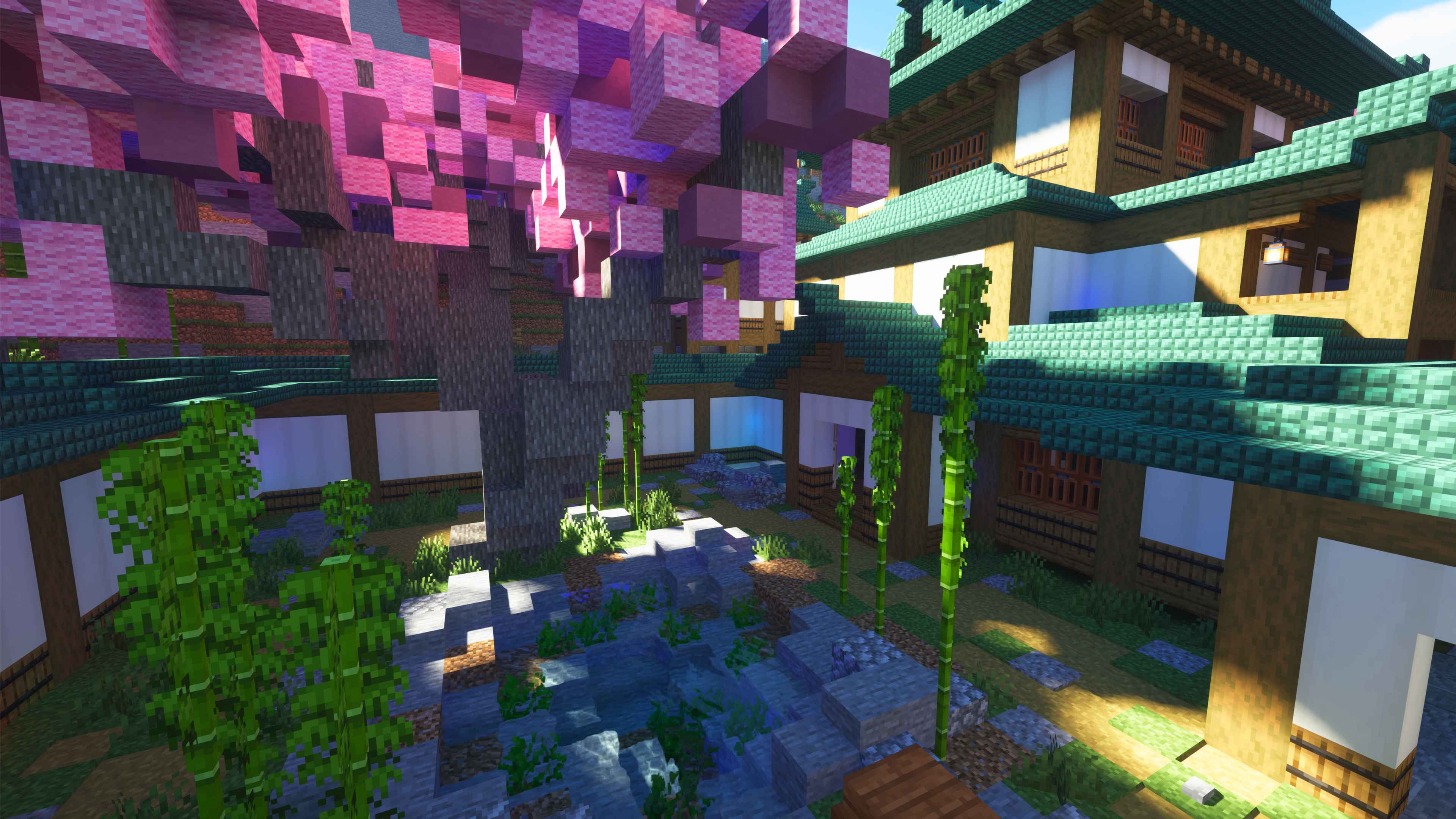 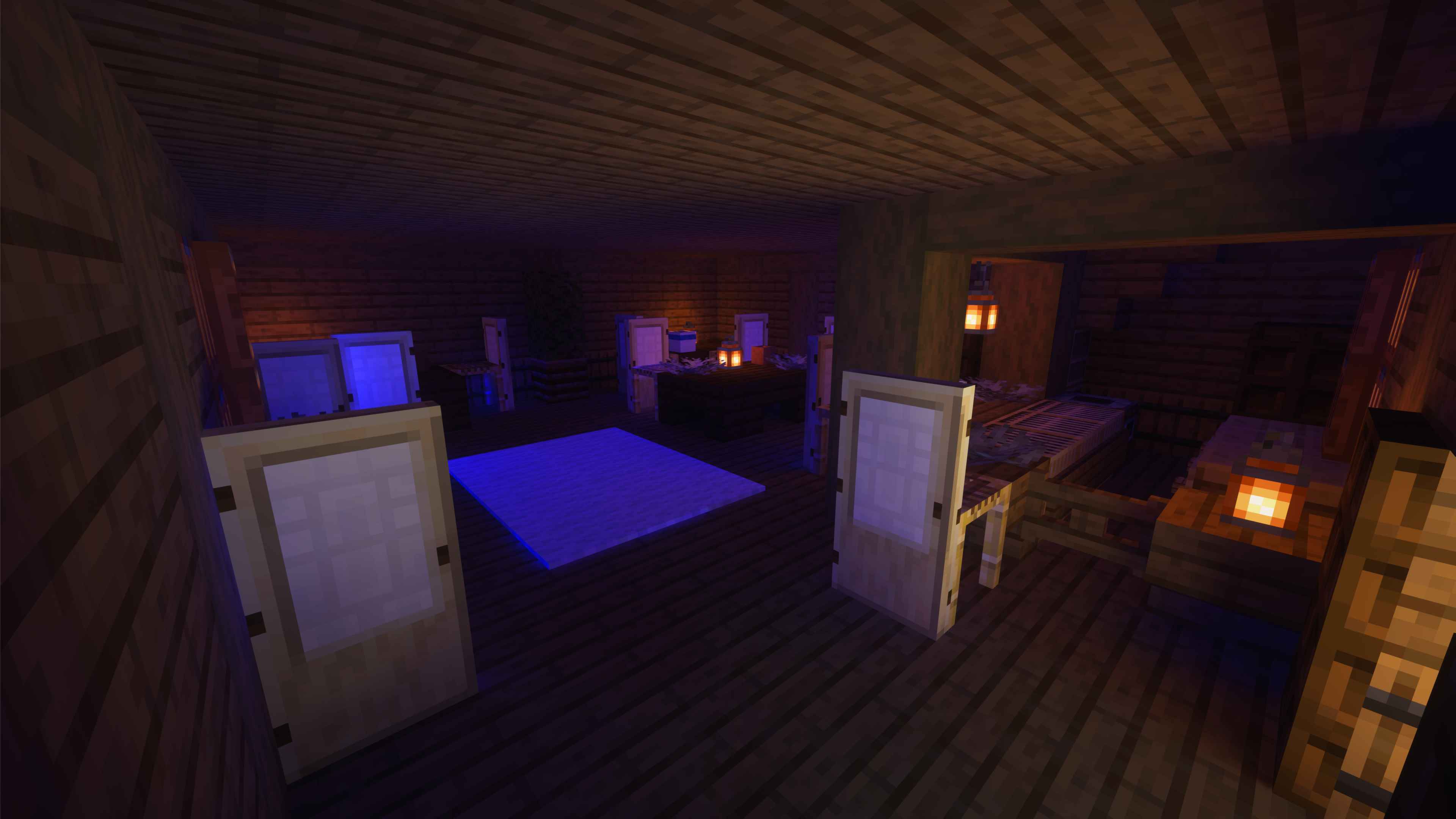 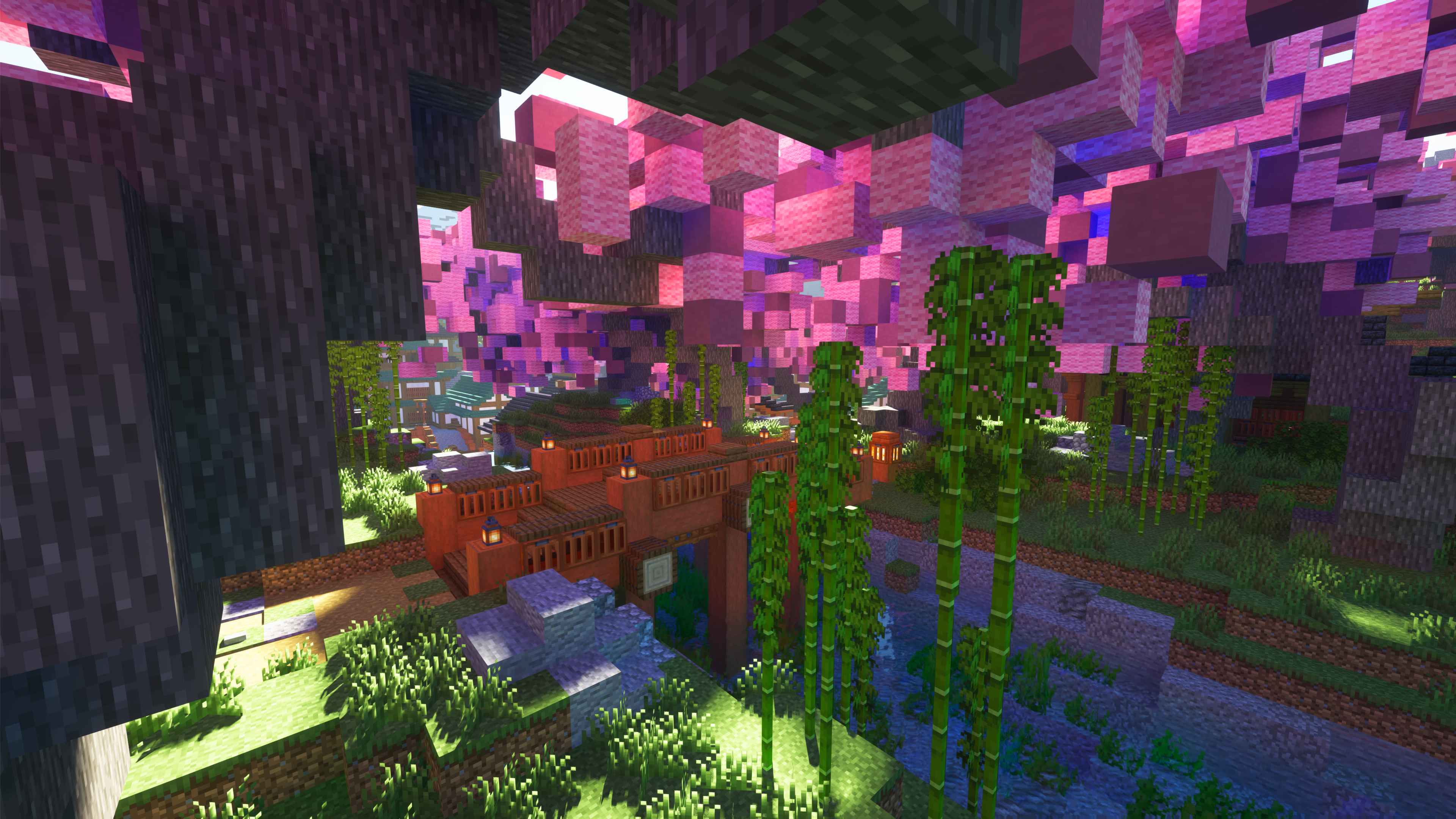 We have changed the behavior of some airstrikes that you can buy from the shop in both Mob-Arena and PVP.

PSA: there is also a Discord poll that you can vote on right now to decide what further changes we should make to airstrikes to make them more fair in PVP!

The Mortar Strike gave too much all-around value for a cheap cost. In this update, it is reworked to be more suited to area denial but deal less damage in total, so that it is more distinct from the other airstrike options.

This change helps the cluster strike hit areas more consistently while maintaining the same total damage as before. We have added another batch of bug fixes to the server! This should fix yet more game-breaking issues. There might still be some small bugs, but nothing major for now.

We have updated the homepage of our website, and updated the font as well for better readability! The forums are now back up as well.

These bug fixes were added a few days ago. The change logs are reproduced here for completeness.