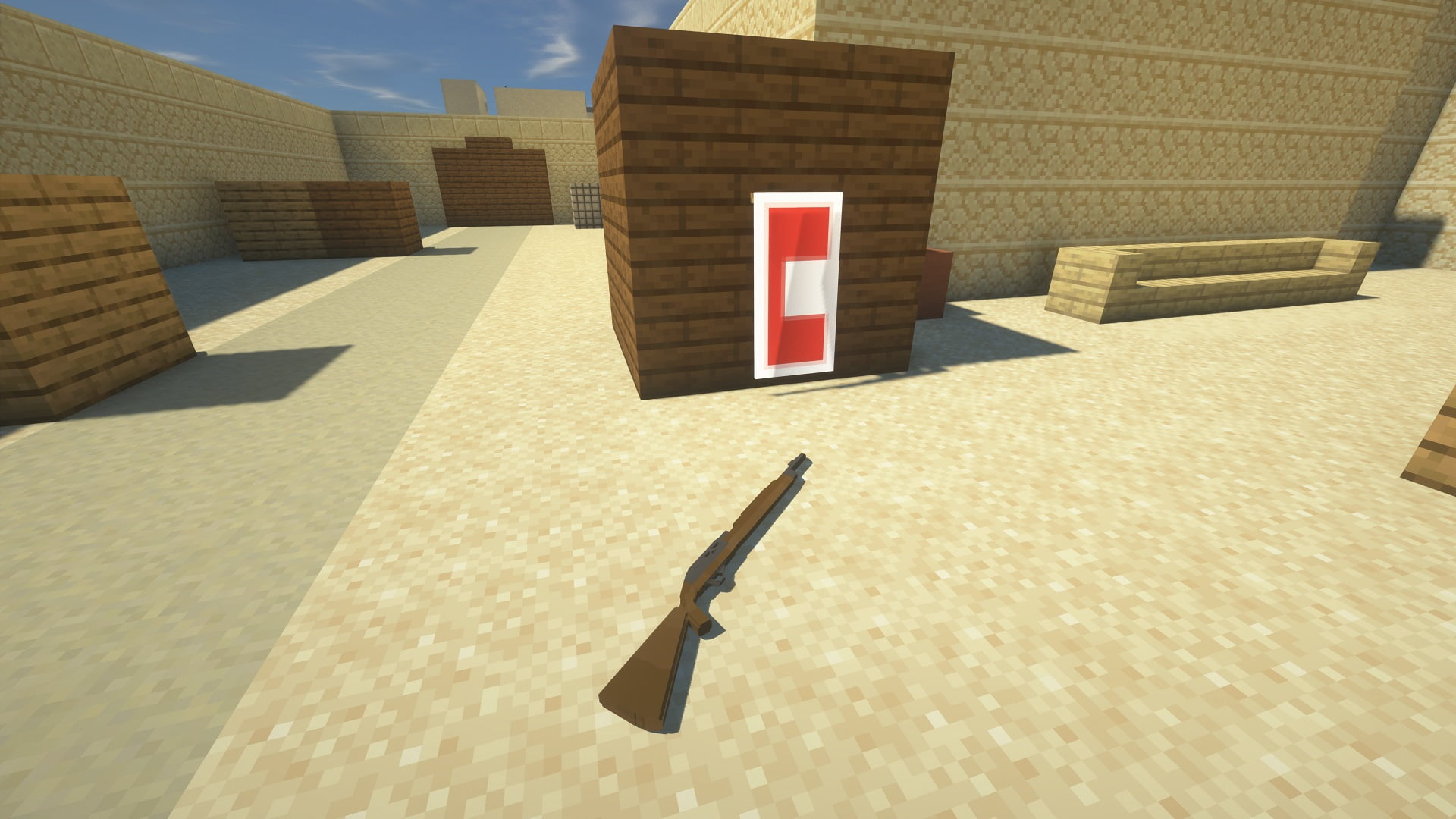 As spring approaches, GunColony’s weaponry has gotten yet more diverse! This update aims to continue our efforts to return weapons in a rebalanced state while adding caliber-specific ammo modifications.

We have also cleaned up some bugs from January’s update. 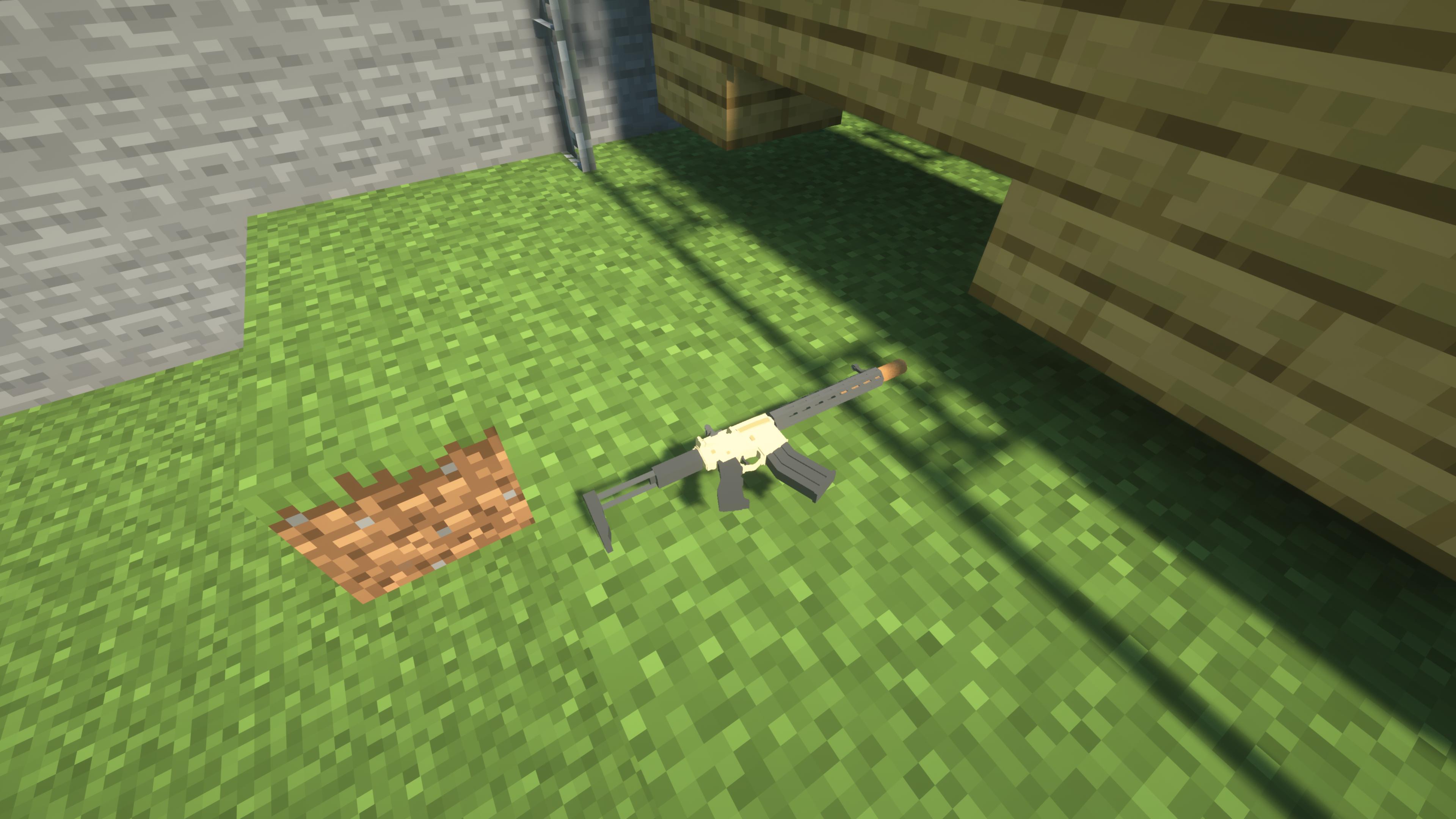 An integrally suppressed weapon firing subsonic .300 BLK ammunition. It is significantly less powerful than the AS Val, but is cheaper and has a larger magazine and greater hipfire accuracy. It can be modified to fire supersonic ammunition instead, or equip two new unique ammo modifications for the .300 BLK caliber. 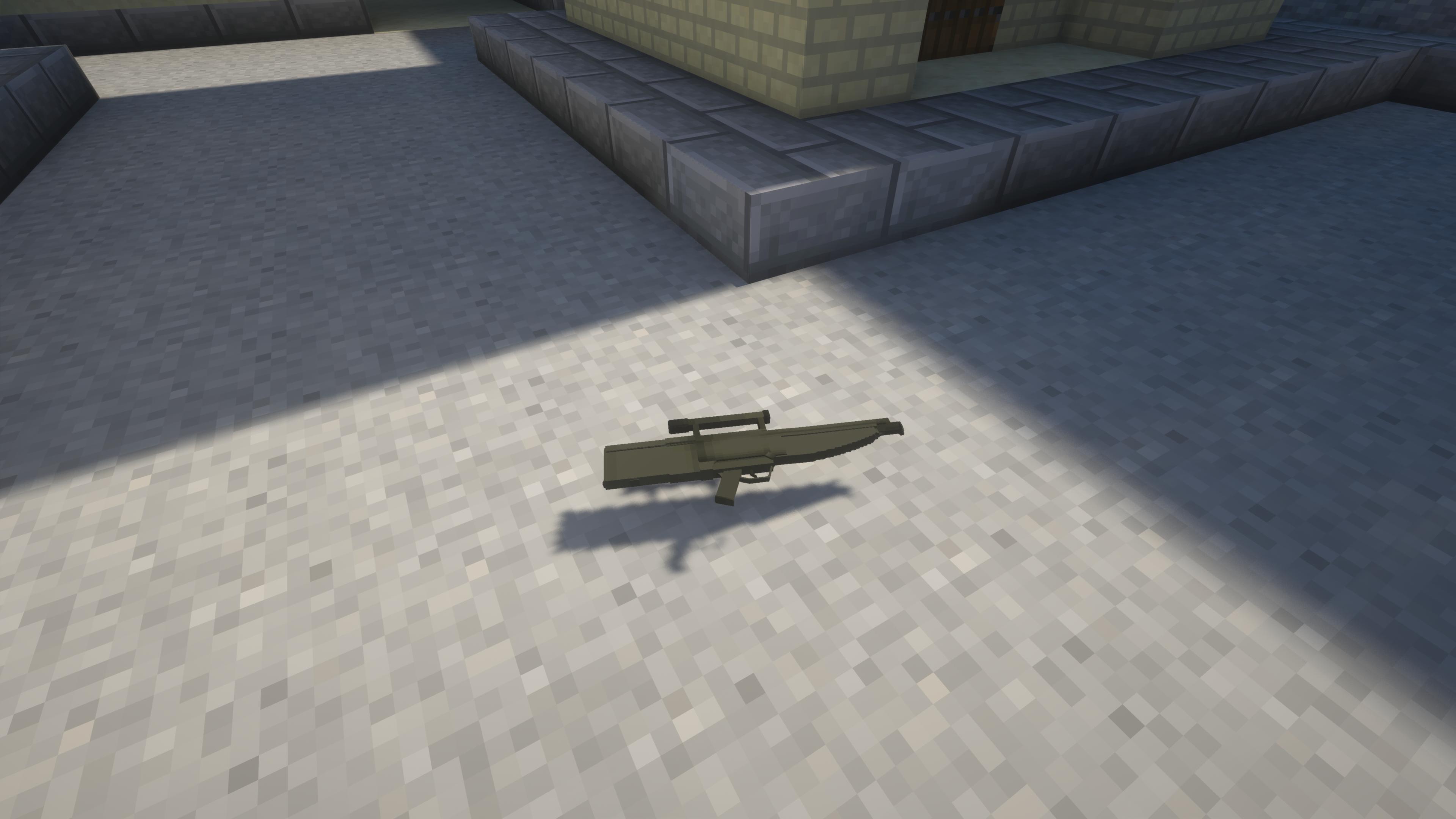 A unique rifle with a 3-round hyperburst functionality. It has a high magazine size and additional backup ammo thanks to its lightweight caseless ammunition. Low rate of fire hinders effectiveness at close ranges. It has no special ammo modifications. 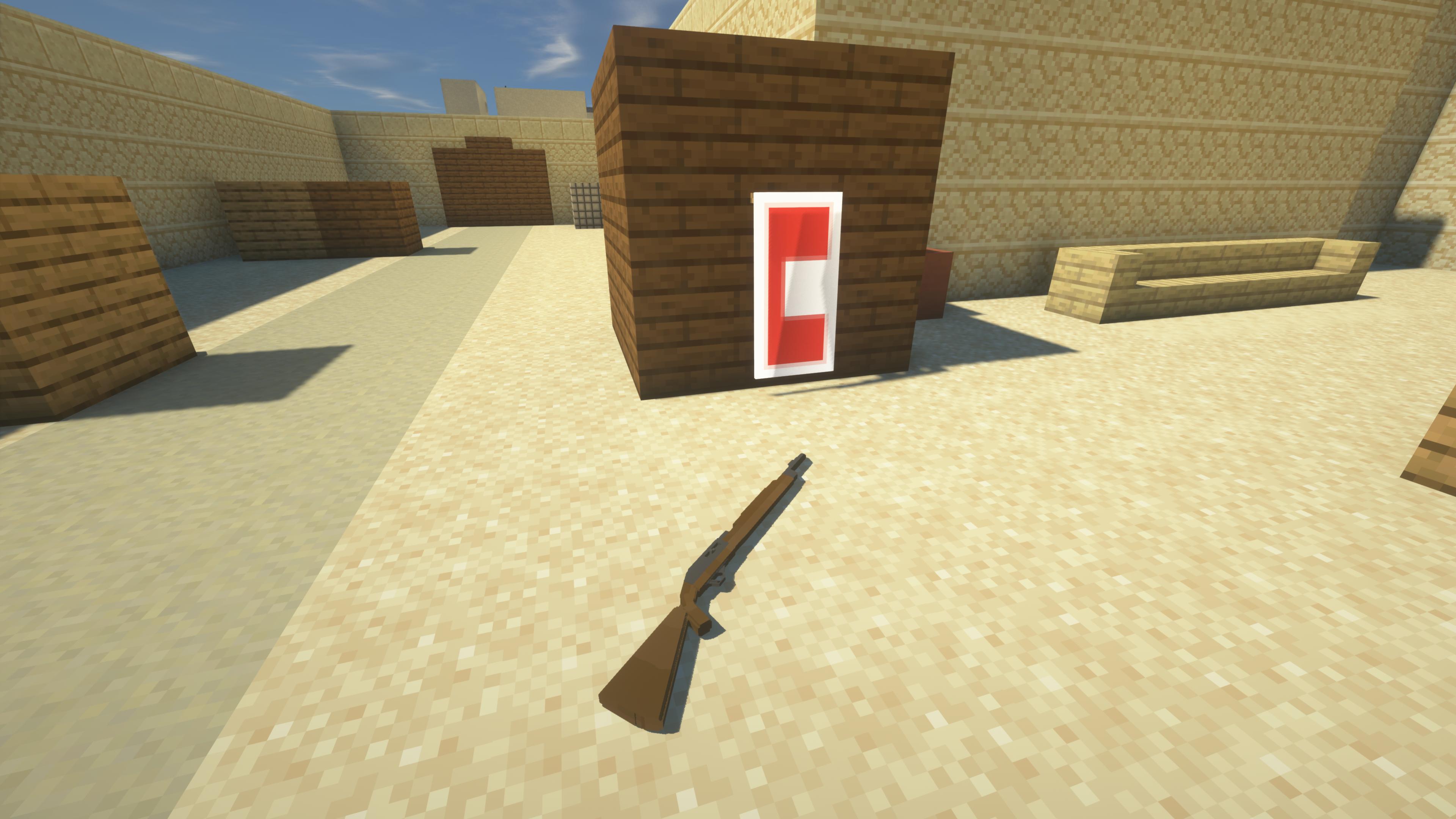 A sporting rifle firing .22 Long Rifle. It is very weak but has a very low recoil. As a Hardcore weapon, it costs very low Supply and gives bonus XP on kill! 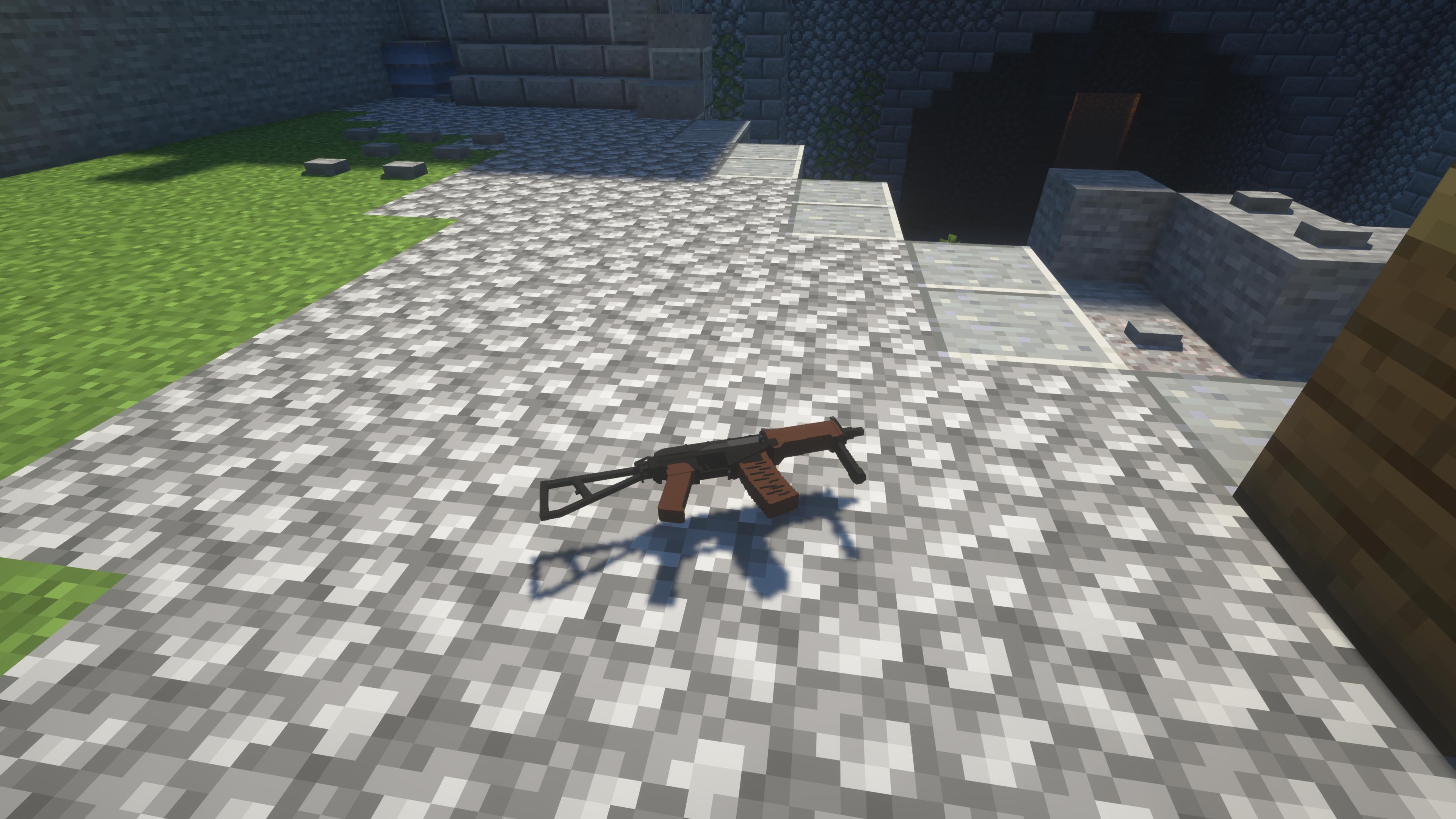 Submachine gun firing the 9x39mm subsonic caliber. It is more effective against armored opponents than other SMGs, but has a relatively high supply cost and recoil. It can now be modified with four new unique ammo types. 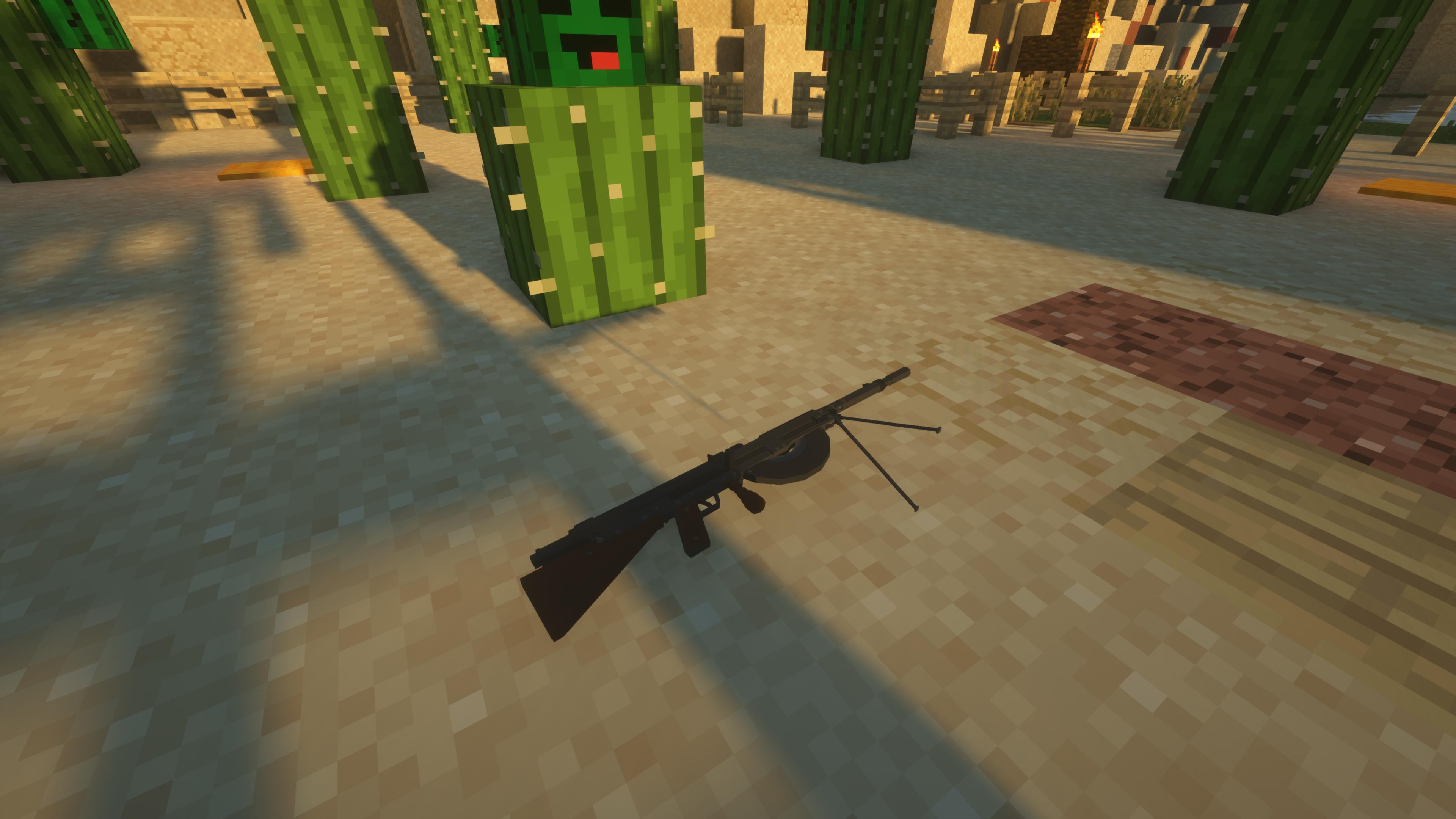 A light machine gun used by France during World War I. It has been designed for “marching fire”, resulting in a high hipfire accuracy. It has a low rate of fire of 240 RPM, but can defeat enemies in one headshot. It can now also be converted to the 7.65x53mm caliber. 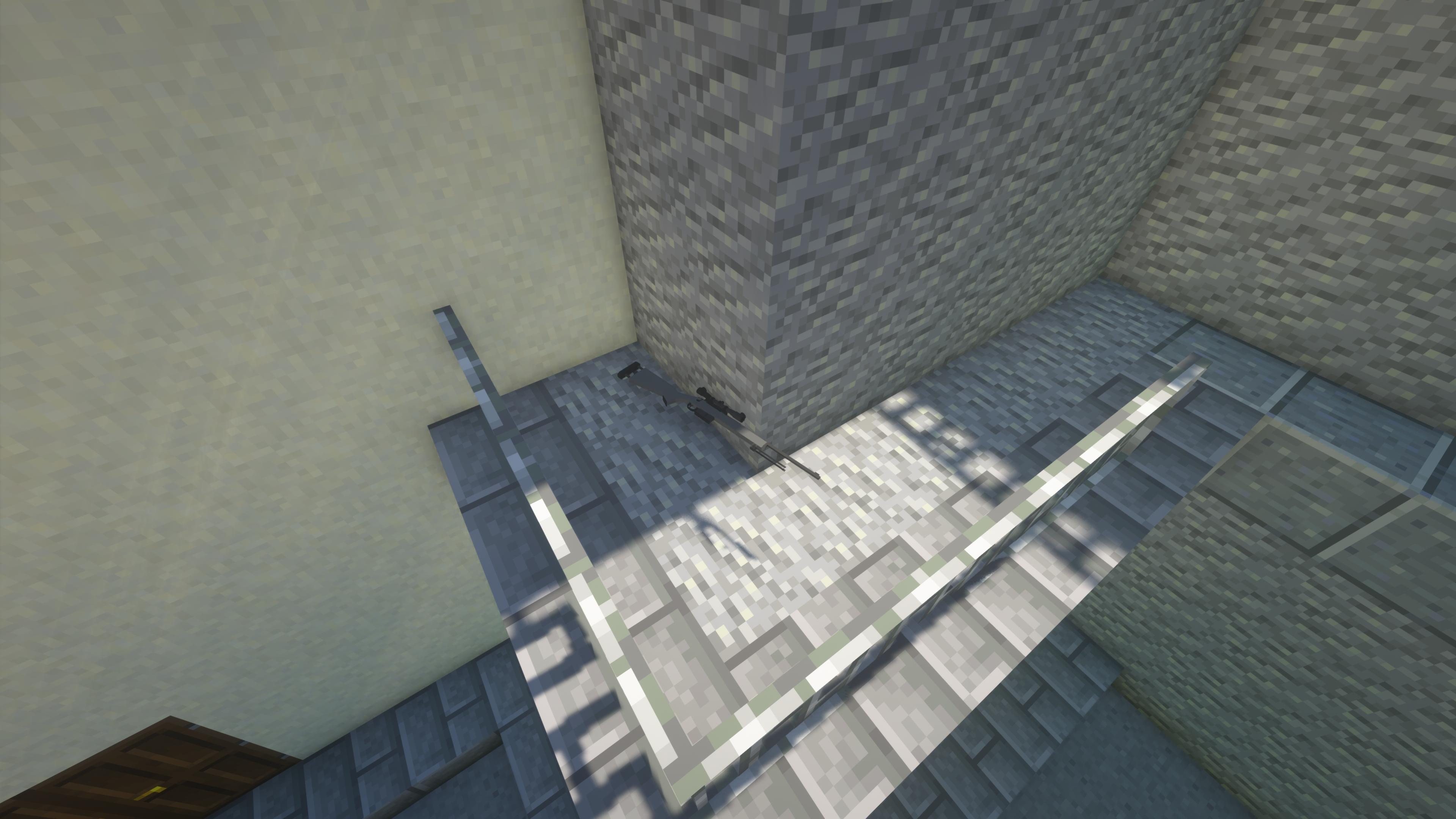 A powerful sniper rifle firing the .338 Lapua Magnum round, similarly to the AWM. It has a slow bolting speed and high sway but aims down sight the fastest out of all heavy sniper rifles, as well as having the best mobility. 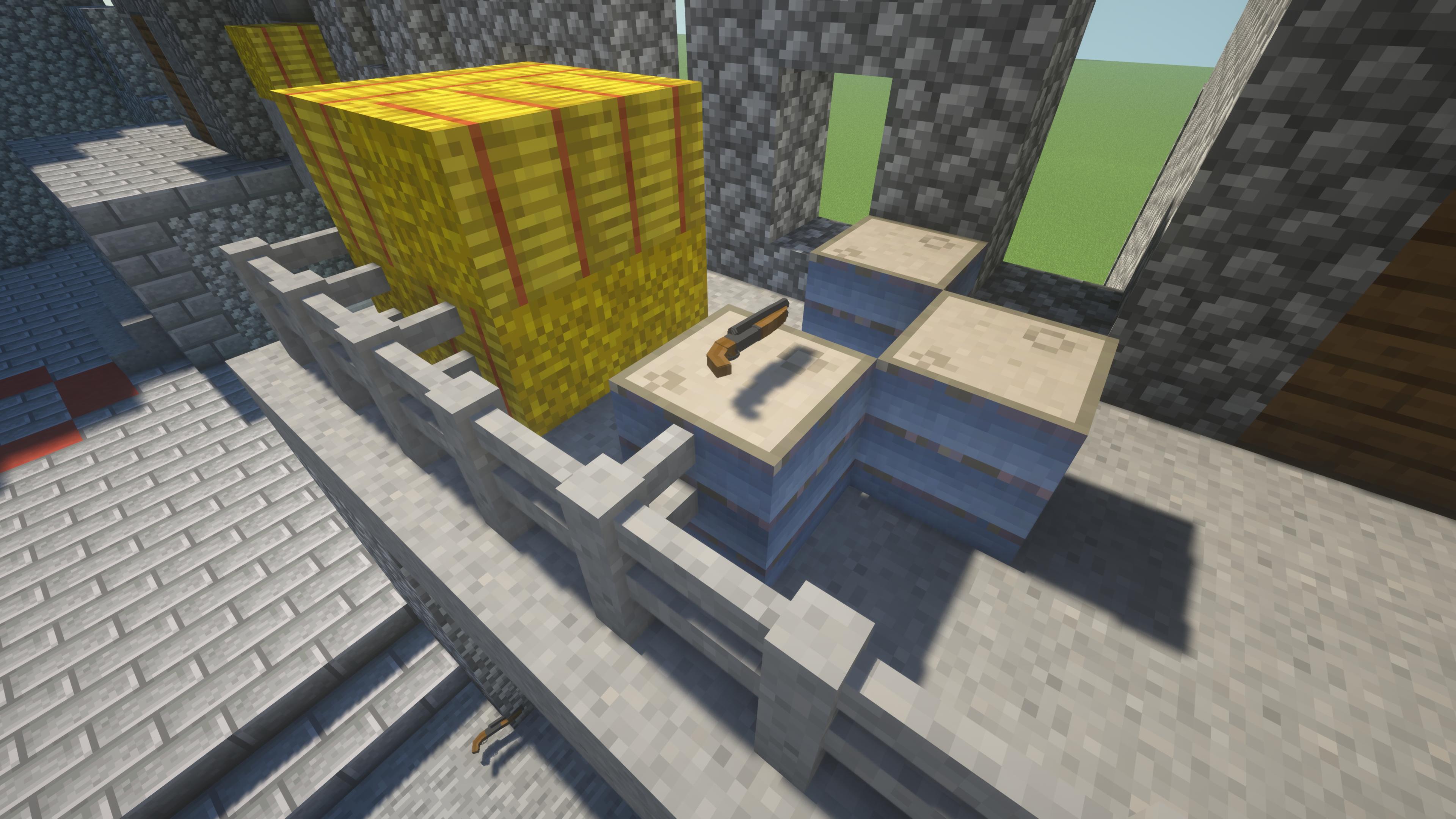 A short double-barrel shotgun that can be equipped in the secondary slot. It is a very effective close-quarters weapon but is severely limited in effective range. It does not provide any bonus kill award, unlike other shotguns.

New ammo modifications have been added to many calibers.

We have decided to slightly nerf some “meta” weapons to give other weapons some love in the game. In particular, several 5.45x39mm weapons have received a supply cost increase to reflect their deadliness in battle. You may need to reconfigure your PVP loadouts due to this change!

You may need to reconfigure your PVP loadouts due to these perk price changes! Happy February! Today, we have added a new map, Wetwork, to the server. Since the 2022 New Year update, builders can now configure the spawns and objectives in maps, so we will start individually adding maps in the form of minor updates.

Wetwork is a fairly large map from COD4 that takes place on a transport ship. It is available on Team Deathmatch and King of the Hill. You can choose to fight between the sprawling shipping containers in the middle of the map or stay back for a sniper war against the other team.

The map is built by CrishTheCreator, with help from pale1. 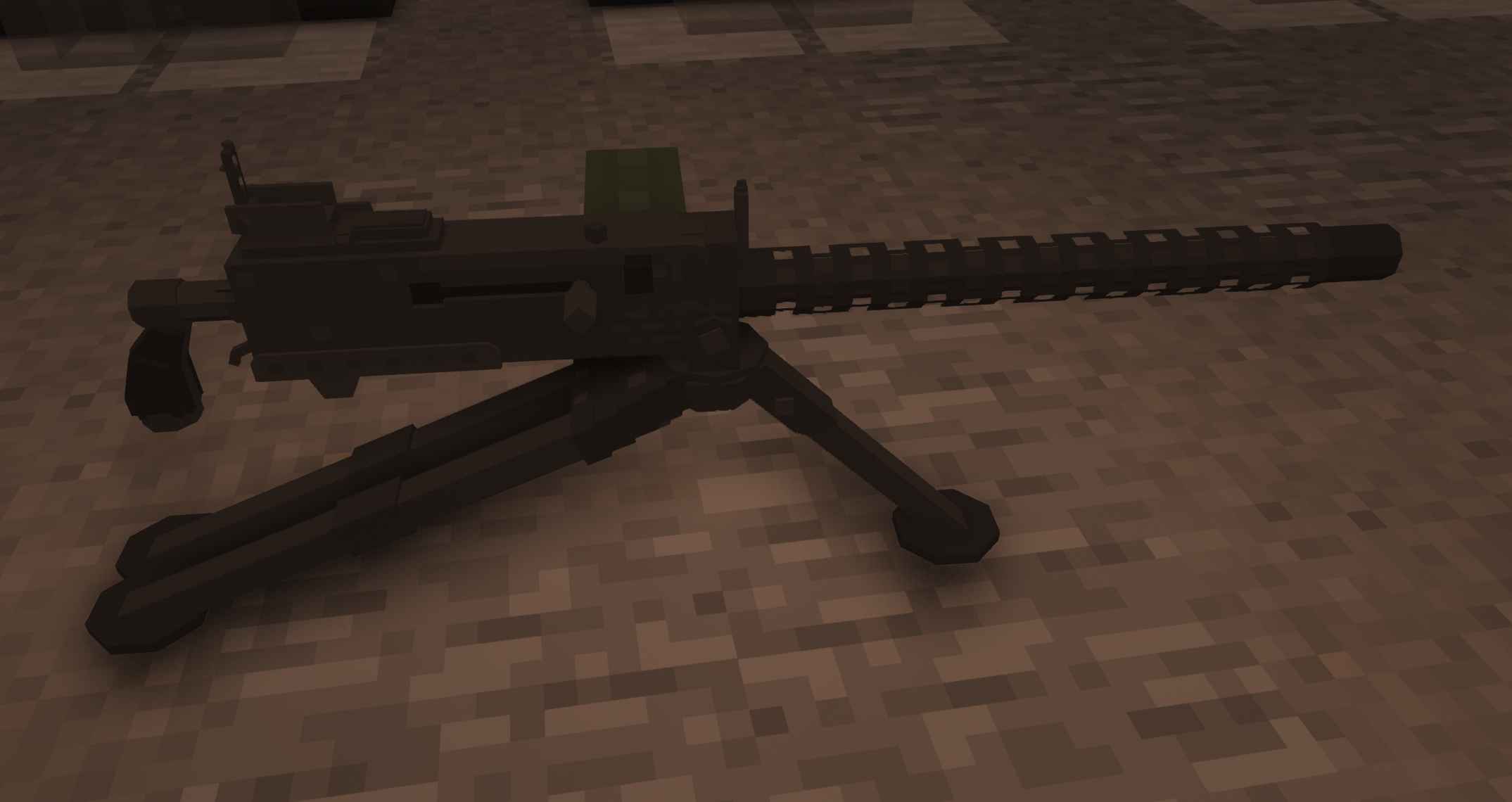 In this update we are adding ammo modifications to the heavy .30-06 Springfield caliber, as well as the modern 5.45x39mm, and bringing back three weapons that feature these calibers. We have also added performance improvements following profiling that should significantly lower the CPU usage of the server once again. 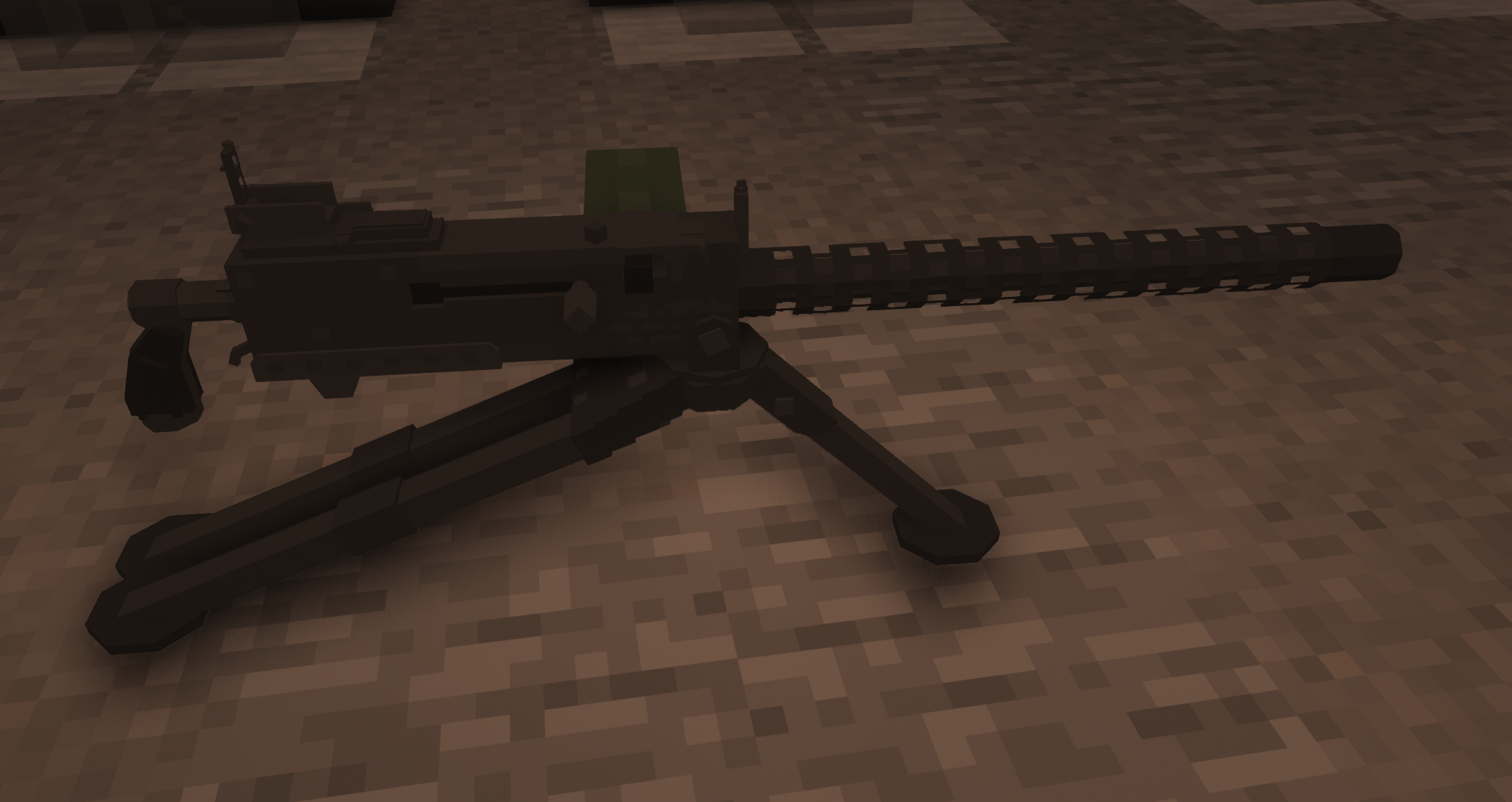 A heavy tripod-mounted machine gun firing .30-06 Springfield. It is both powerful and accurate, giving the user a huge advantage over the opponent if properly positioned, and allowing for effective suppressing fire. However, due to the tripod, the ADS speed and movement speed of this weapon is very slow and makes the user an easy target when caught off guard. It also has a high supply cost. 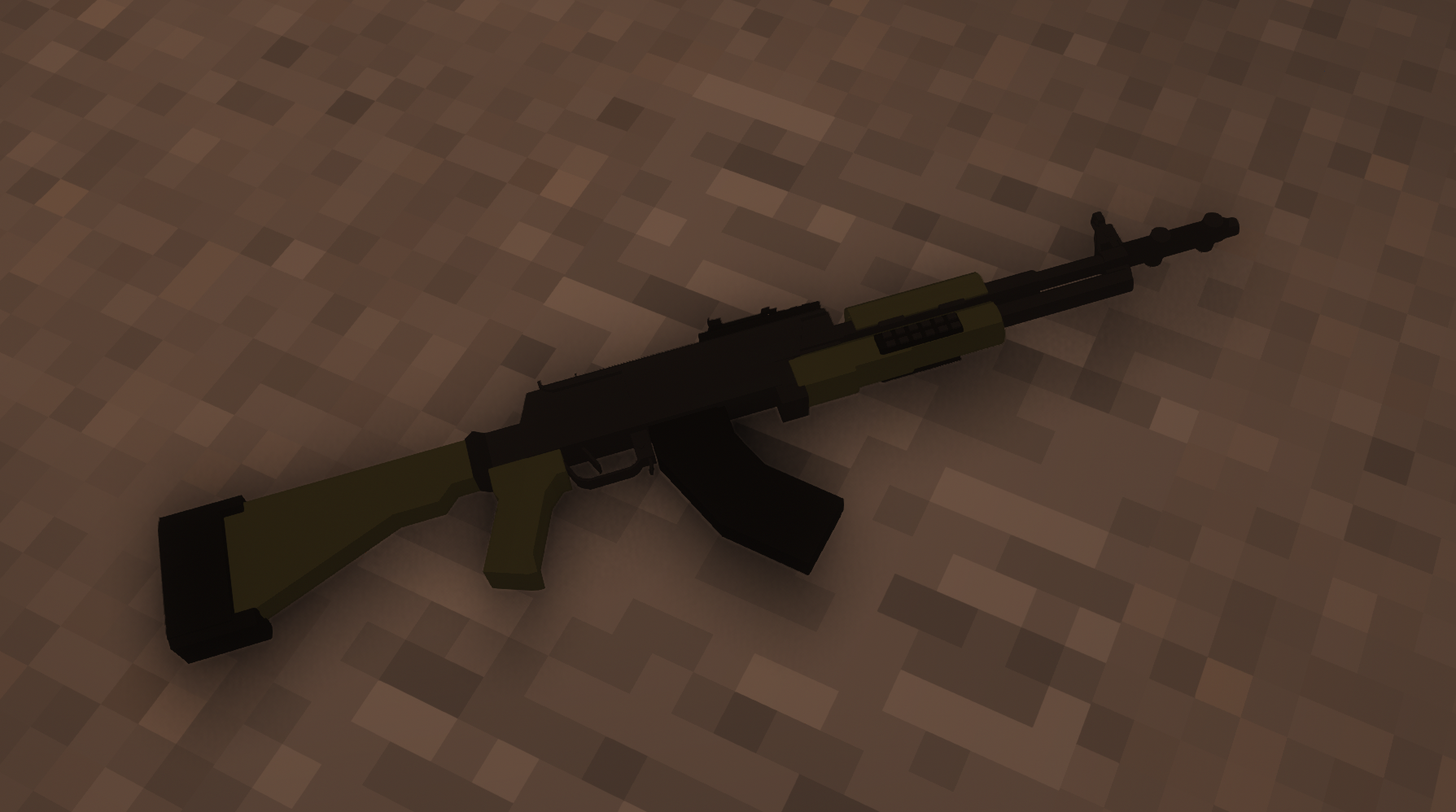 A long-range assault rifle chambered in 5.45x39mm. It has a two-round hyperburst feature that can deliver accurate bursts down range at a cyclic rate of 1800 RPM in-game. It also has low recoil and excellent accuracy in full-auto, especially for the first few shots. However, it has a slightly lower rate of fire, lower mobility, and higher supply cost than the AK-74M. 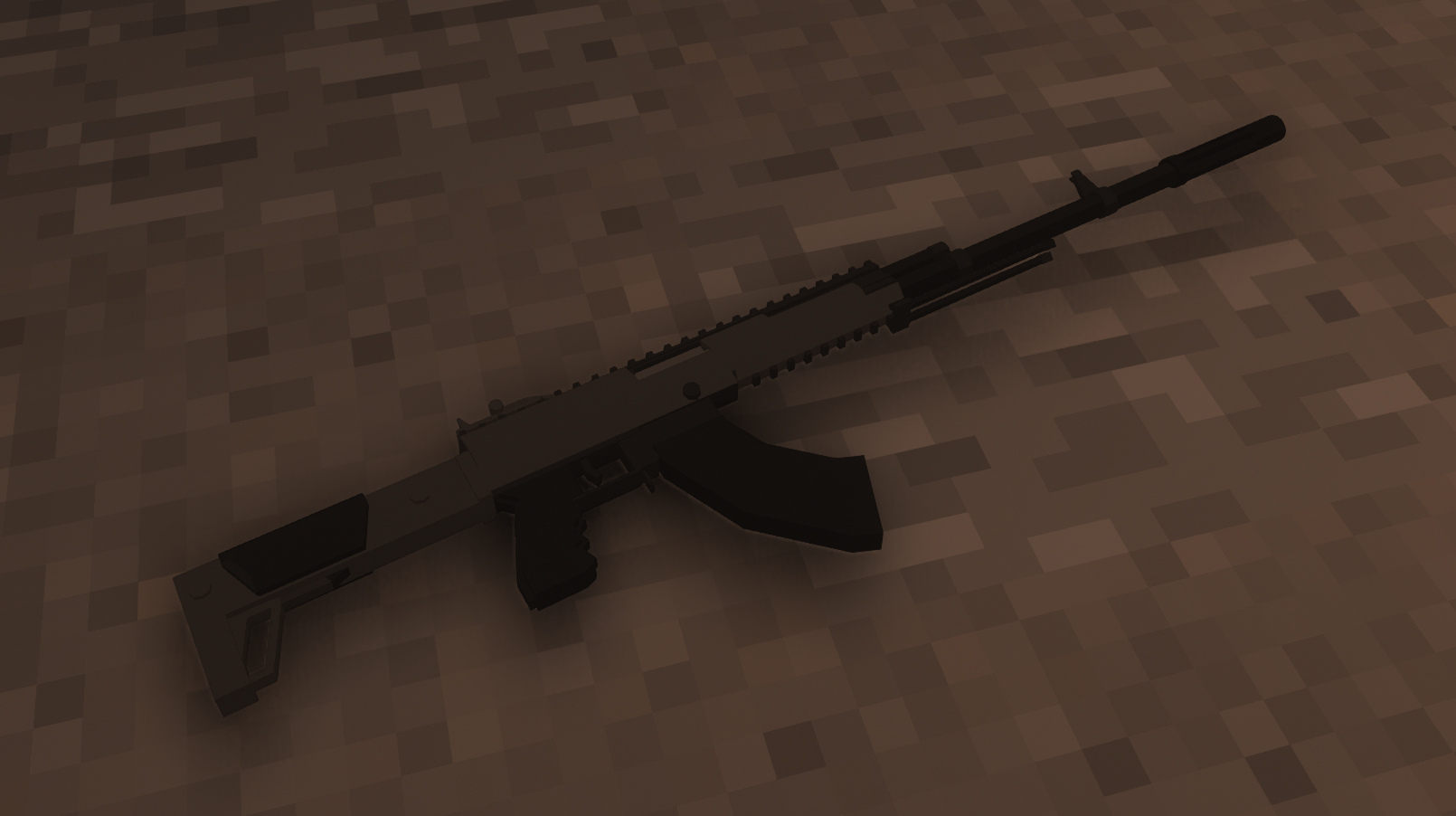 A prototype AK-12 fitted with long barrel and 60-round casket magazine to serve in a machine gun mode. It features a three-round burst that has higher rate of fire than the normal full-auto mode for quickly dispatching an enemy at closer ranges. Otherwise, it is best suited to longer ranges. Like the L86 LSW, its stats are midway between LMGs and assault rifles.

To obtain this weapon, link your Minecraft account with the Discord server. 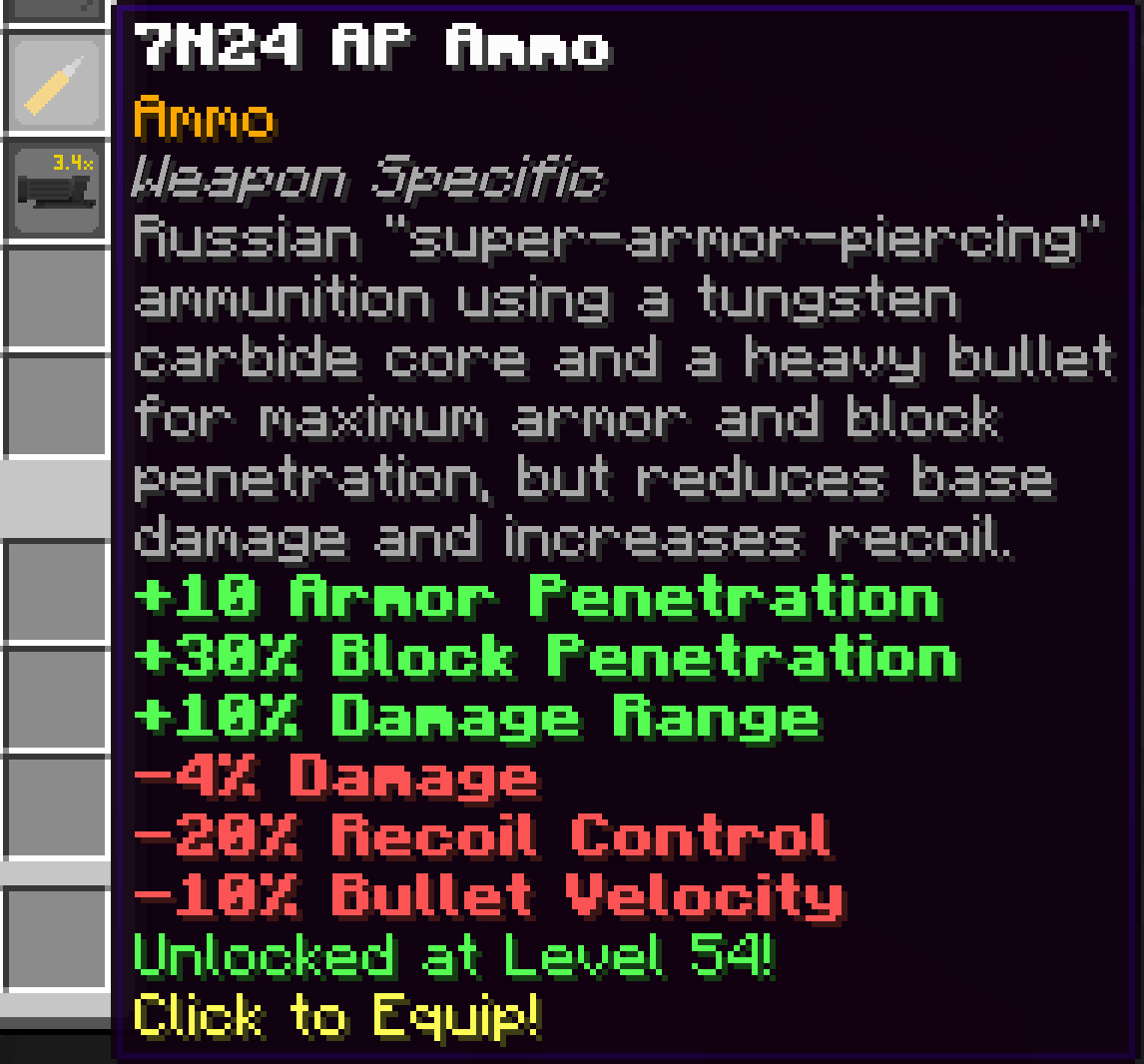 We’re almost done with rifles and can soon move into pistol calibers!

We have added 4 new ammo modifications to the 5.45x39mm caliber.

Another 4 ammo types were added to the .30-06 Springfield caliber.

Yesterday, we reached an almost-full PVP lobby, yet the server was holding a stable 20 TPS with roughly 30 ms tick times. We are very proud of these performance results made possible by the changes in the Mob-Arena Tweaks Update.

Additionally, we have additionally taken advantage of the full lobby and done a profiling and optimization pass for the server. Today’s changes should eliminate remaining inefficiencies in the code and allow each game server to support significantly more than 24 players before any lag starts to appear, while increasing the number of servers that can be hosted on the same hardware.