Today’s update adds weapon knockback and better throwable items to Mob-Arena to make the mode more complex and replayable. Additionally, we have tweaked some of the new features added in the last update to reduce the amount of unlock grinding for new players. 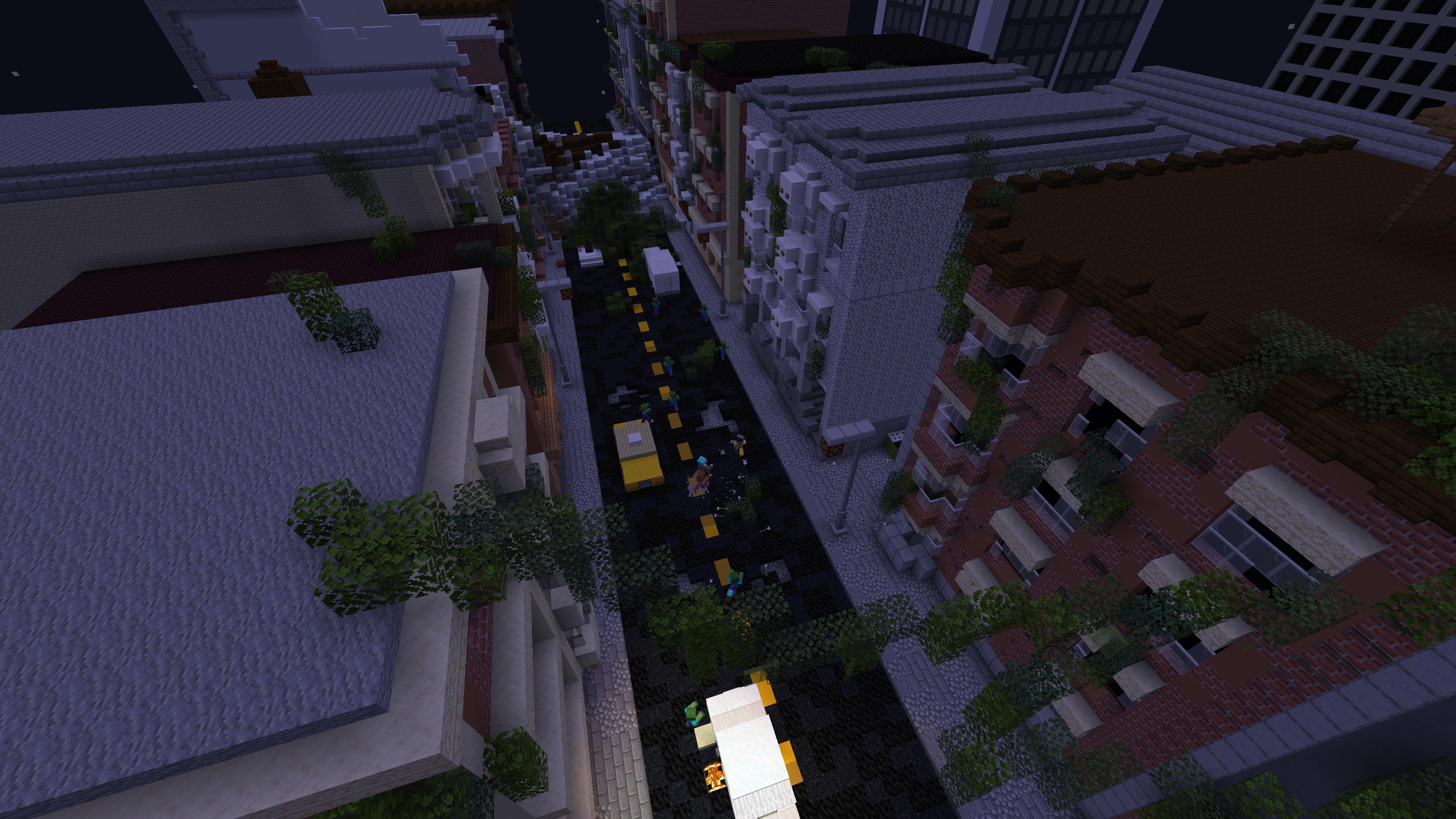 Street is a Mob-Arena map that unlocks at Level 2. It provides a great zombie survival experience to introduce players to GunColony. It features mini-bosses and several custom mobs to provide something interesting and different to new players while also familiarizing them with our custom game mechanics. It has 20 waves on Easy, and 30 waves on Hard. 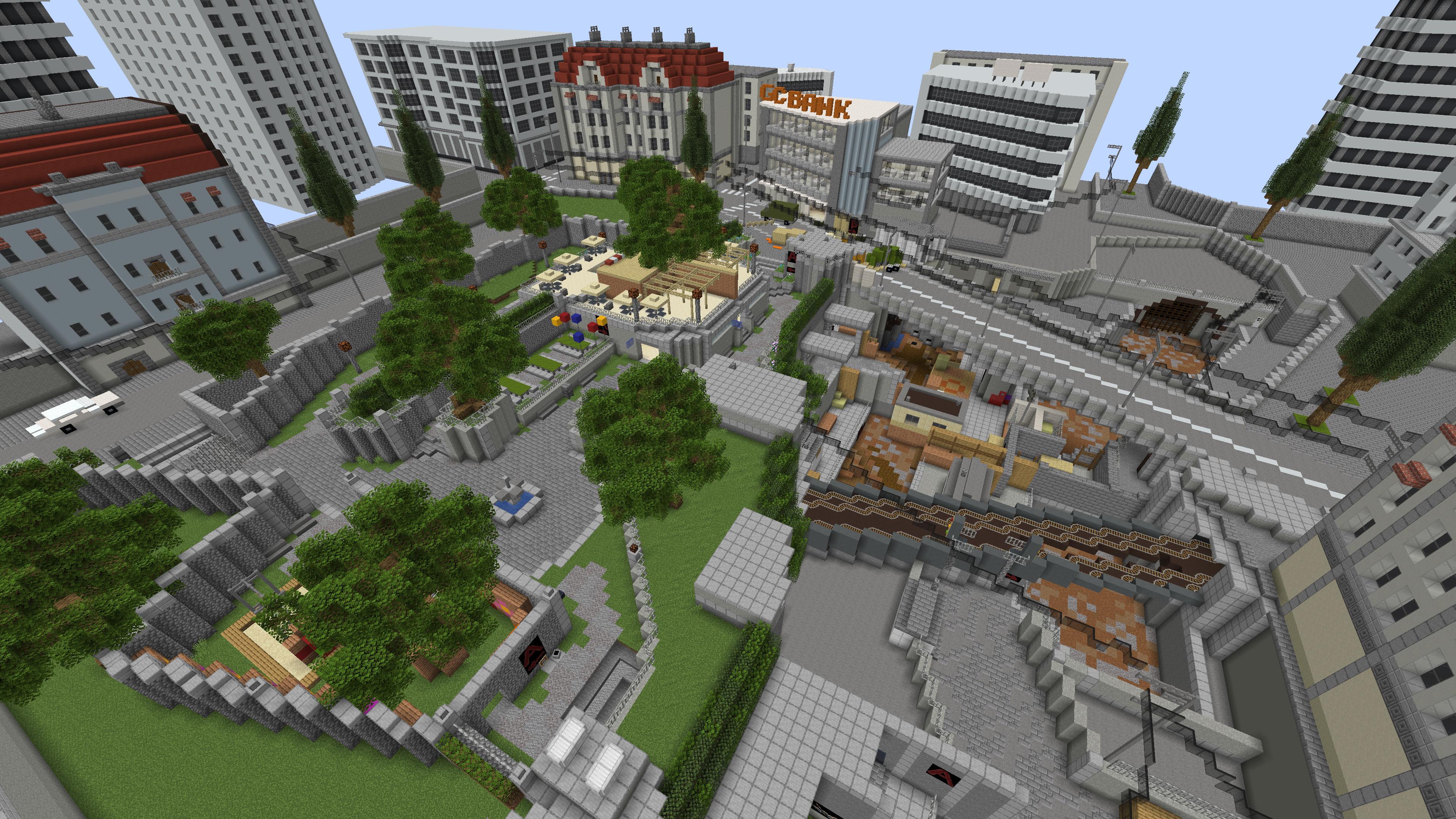 Overpass is a map inspired by CS:GO. It features a large layout with plenty of medium-range sightlines and some verticality. It is available in TDM Random Spawns and Defusal. 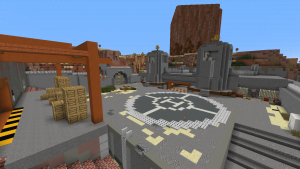 Crossfire is a map from Black Mesa. It has a lot of vertical height and features the interiors of the buildings and bunker. It is available for Free For All. 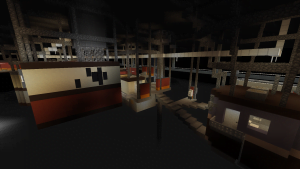 Ravine is a compact Free For All map. It takes place in a large cave system with buildings hanging from the ceiling. Don’t fall off the walkways!

We have added a new Knockback mechanic inspired by old versions of GunColony! Shooting at monsters will now knock them back. The amount of knockback depends on the damage you deal. If you want to reliably knock back monsters, a Sniper Rifle, Shotgun, or Grenades are your best bet.

Note that bosses can only be knocked back if you are its target (prevents everyone knocking the boss around in large maps). 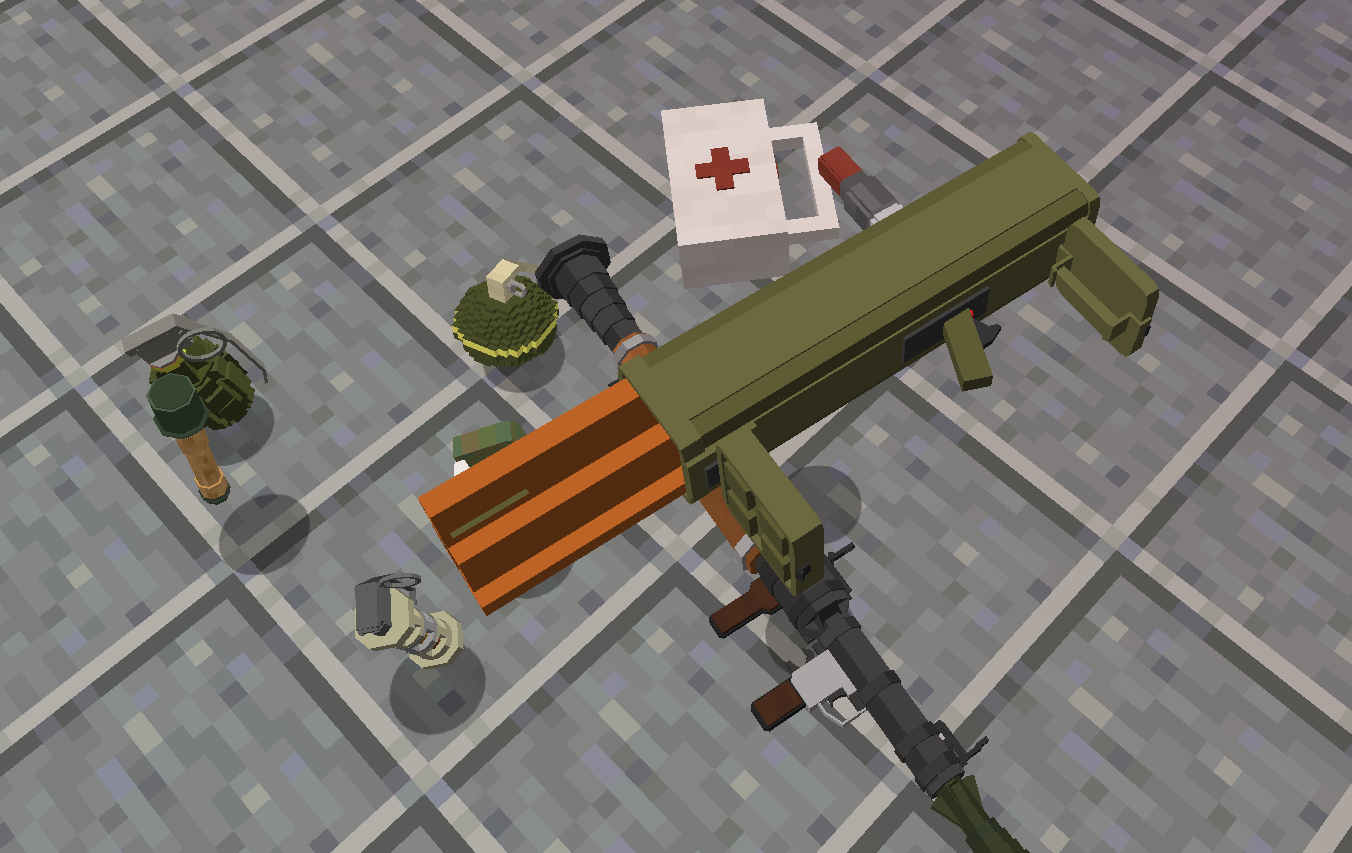 We have increased the drop rate of items and added new items to the drop pool in Mob-Arena. We have also rebalanced all grenades dropped within MA, giving them different strengths and making them all viable to use inside the game.

We have reduced the damage of most weapon types in Mob-Arena to balance out the knockback and throwable buffs, and to better balance the different weapon categories. 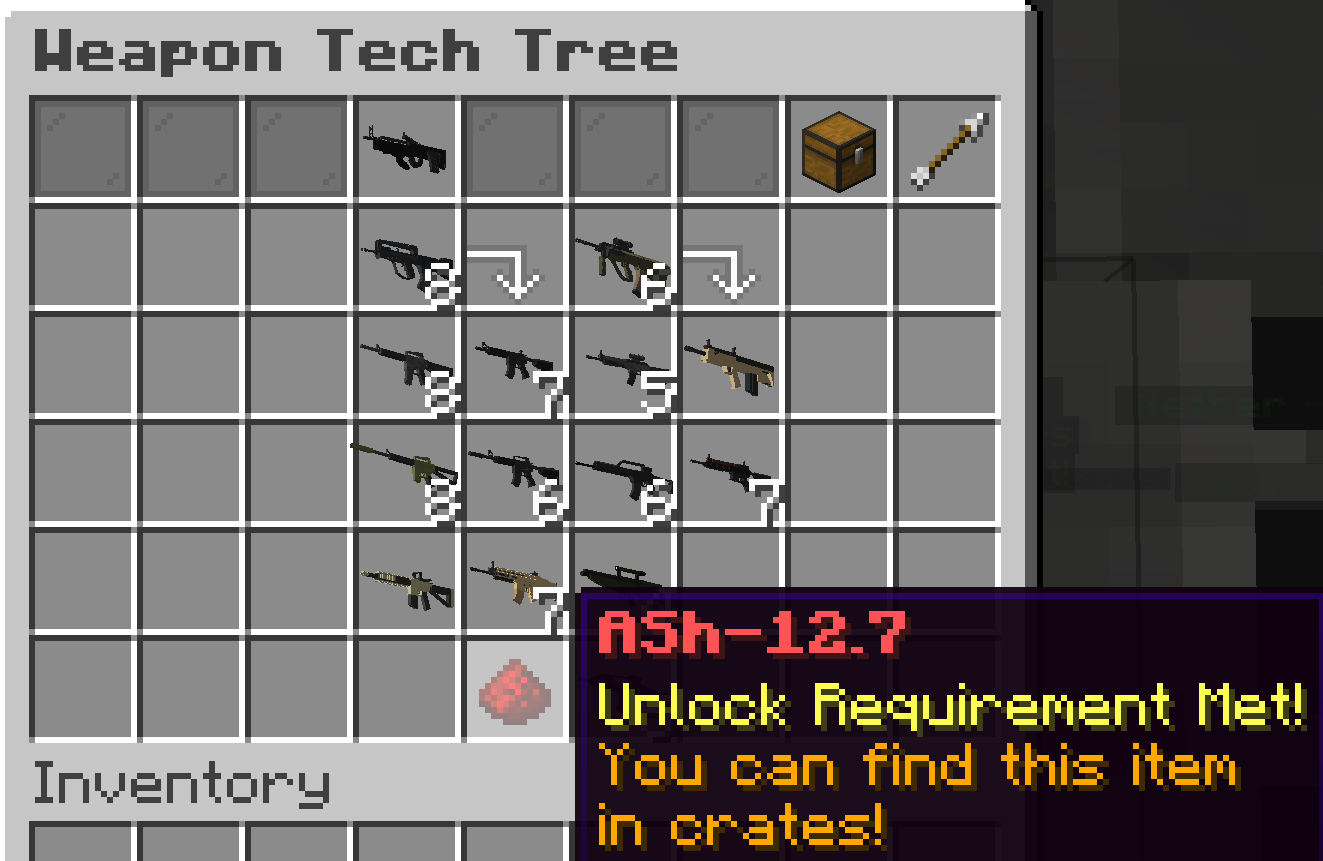 We have re-enabled our Tech Tree system to help you unlock weapons faster! To unlock a weapon with this system, you have to play with a specific prerequisite weapon in-game and level it up. Then, you will get two benefits that help you unlock the weapon:

We have made improvements to the PVP spawning algorithm to better avoid spawning players near enemies.

These changes affect TDM Random Spawns and FFA mode. Friendlies still increase the chance of nearby spawnpoints just as before.

Newbies have had a hard time reaching the unlock requirements of Versus and PVP modes after the previous update. We have significantly reduced the level requirement of all game modes to allow new players to access them earlier. Note that these changes may be reverted in the future when we introduce Discord linking to unlock PVP and/or another way for new players to level up faster such as newbie quests.