This massive update is putting the focus back on PVP with a new gamemode, several new and rebuilt maps, scoreboards (!!!), weapon-specific XP boosts, and a buff to Grenades.

Stay tuned because another revamp to PVP Loadouts will be coming soon!

This is one of our largest map updates yet, with three new maps added to the roster and three existing maps remastered in one go! 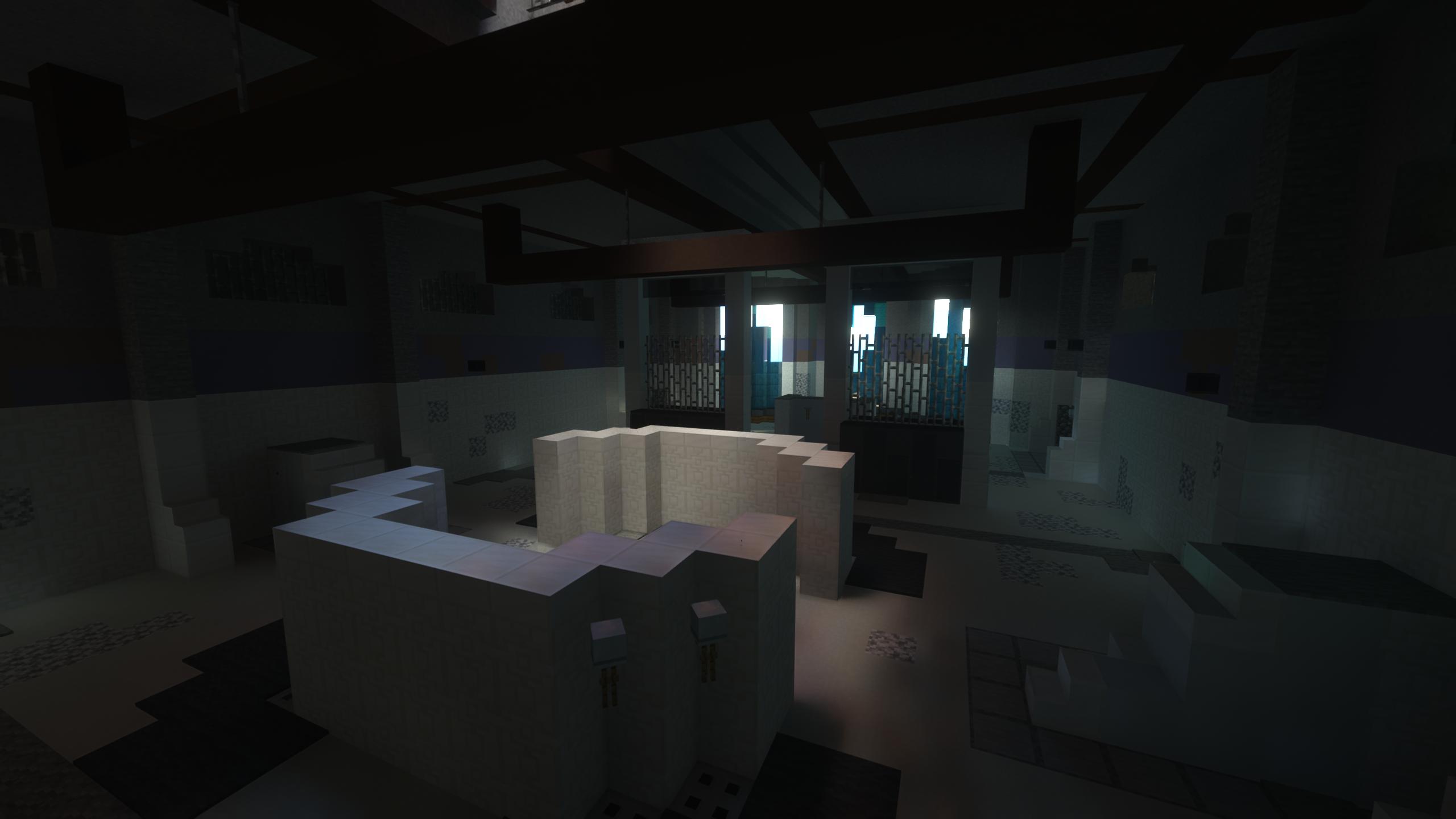 This is an alternate layout of Showers inspired by COD Warzone. It is available in King of the Hill and replaces Showers in Elimination. 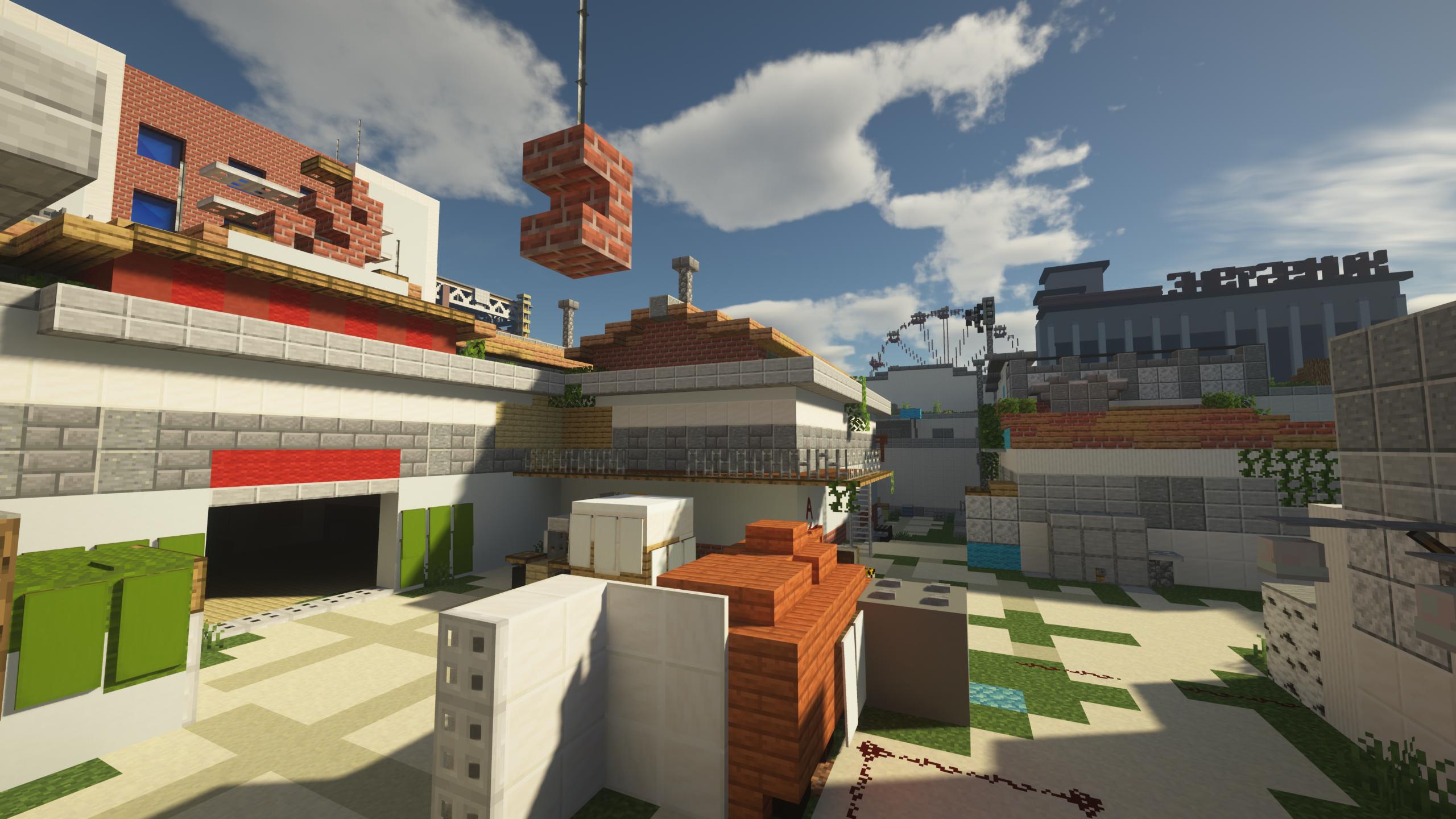 A redesigned Cache with more accurate porportions and much, much more beautiful surroundings, based on the new, greener Cache in CS:GO. It is available in TDM Random Spawns and Defusal. 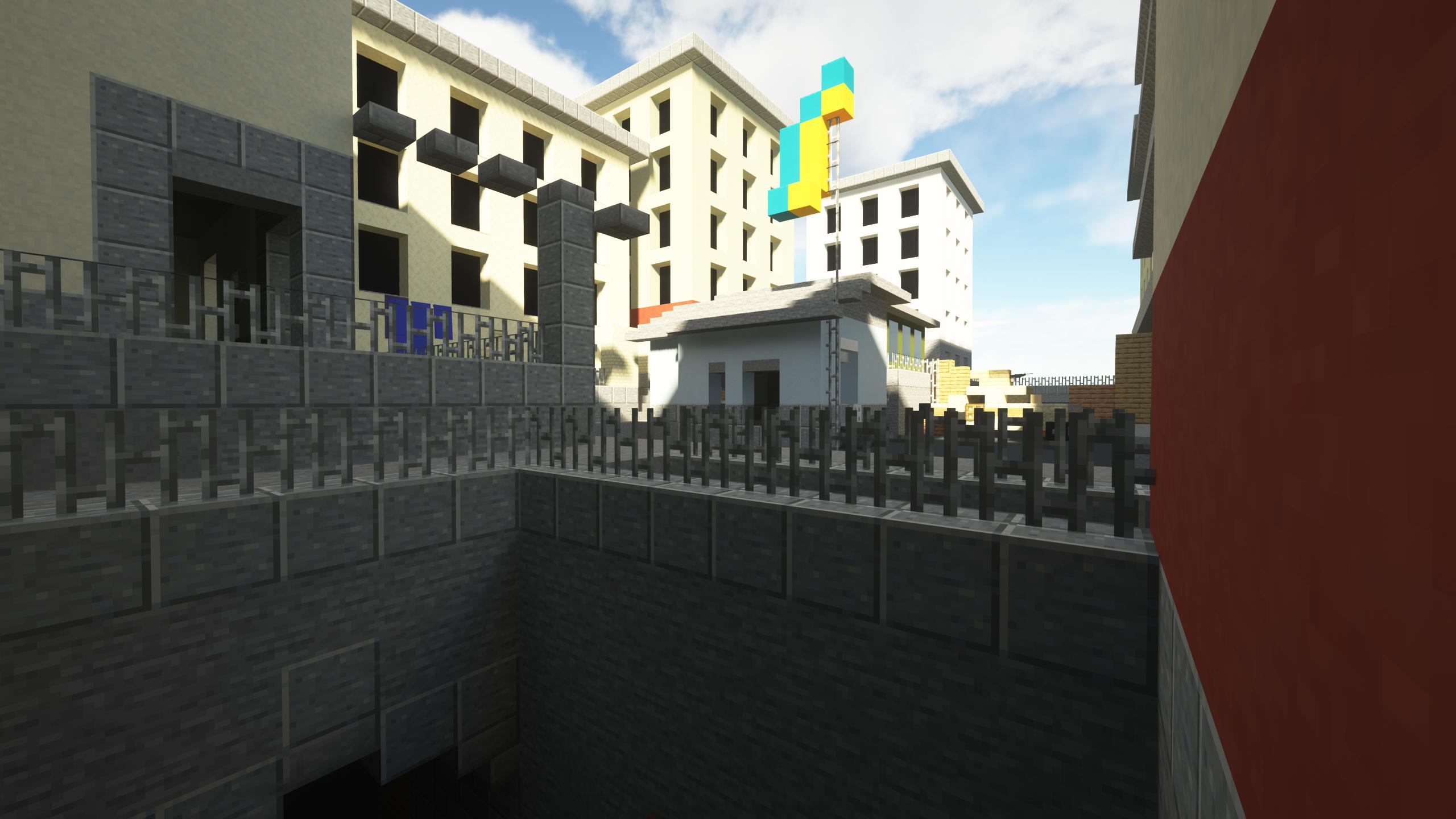 A tight and vertical CQB map that forces everyone together. You’ll spend most of your time being a tunnel rat. Available in TDM Random Spawns and FFA. 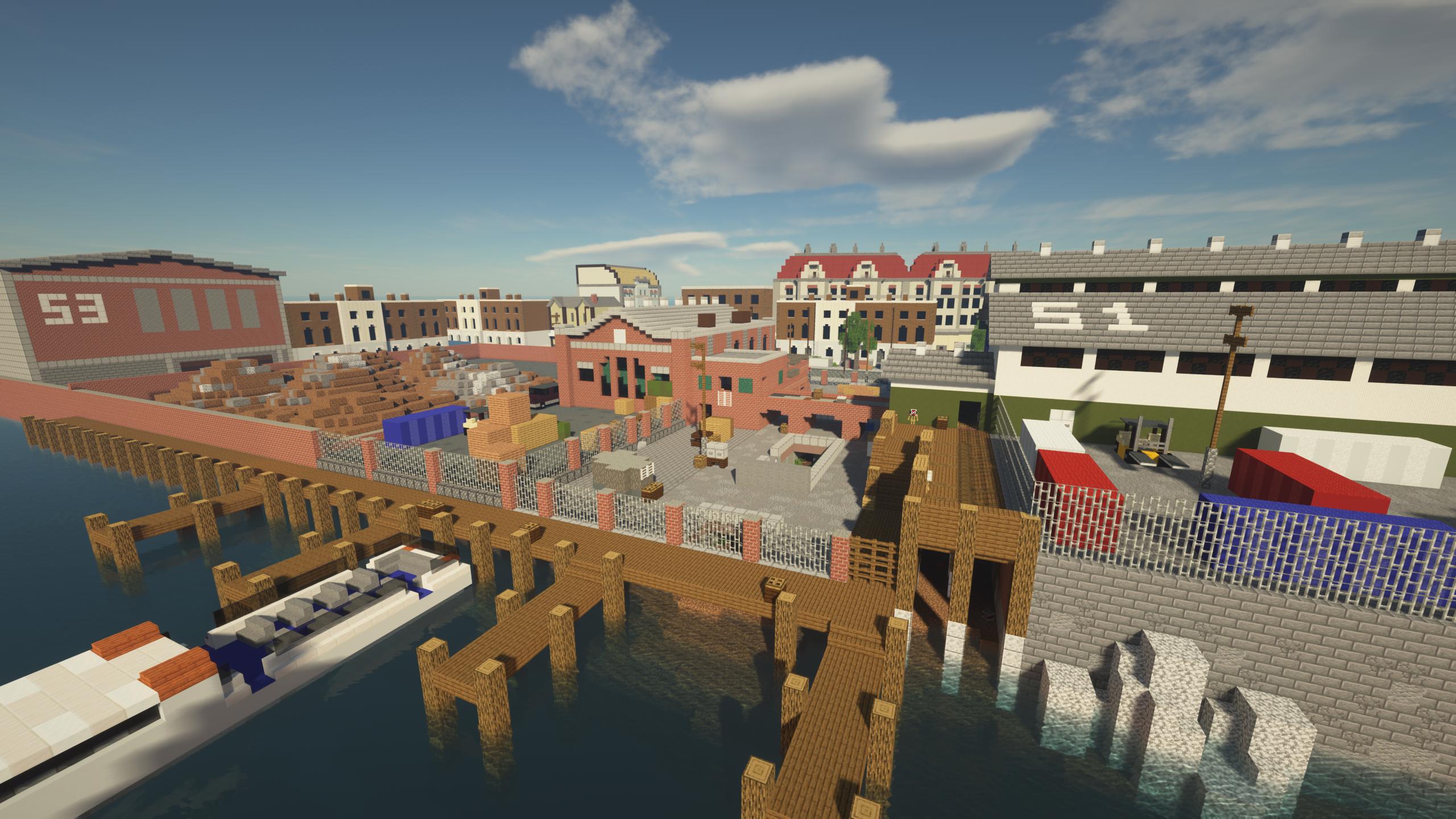 Straightforward map in Call of Duty with an open layout. Available in Domination, Arms Race, and One in the Chamber. 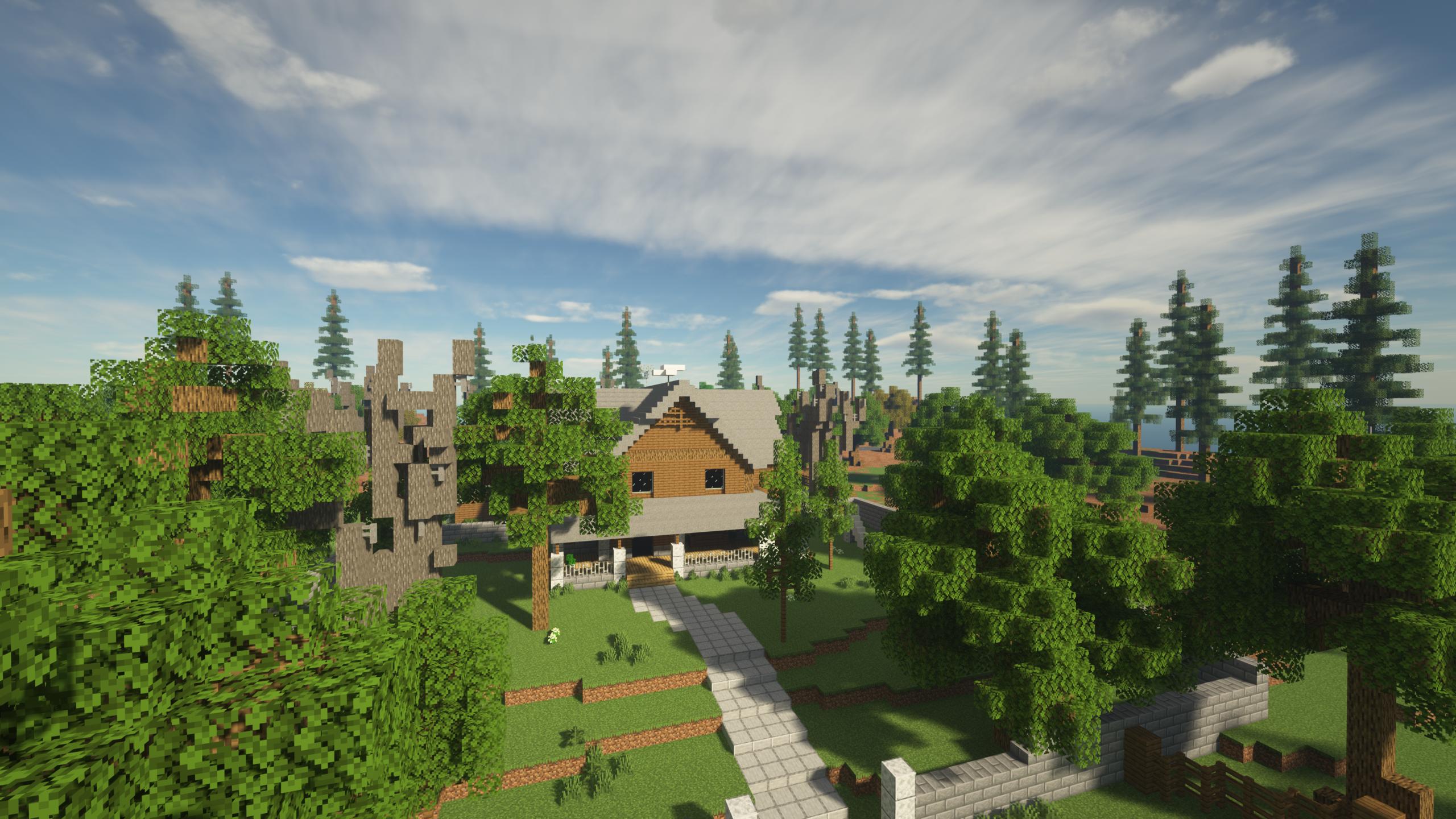 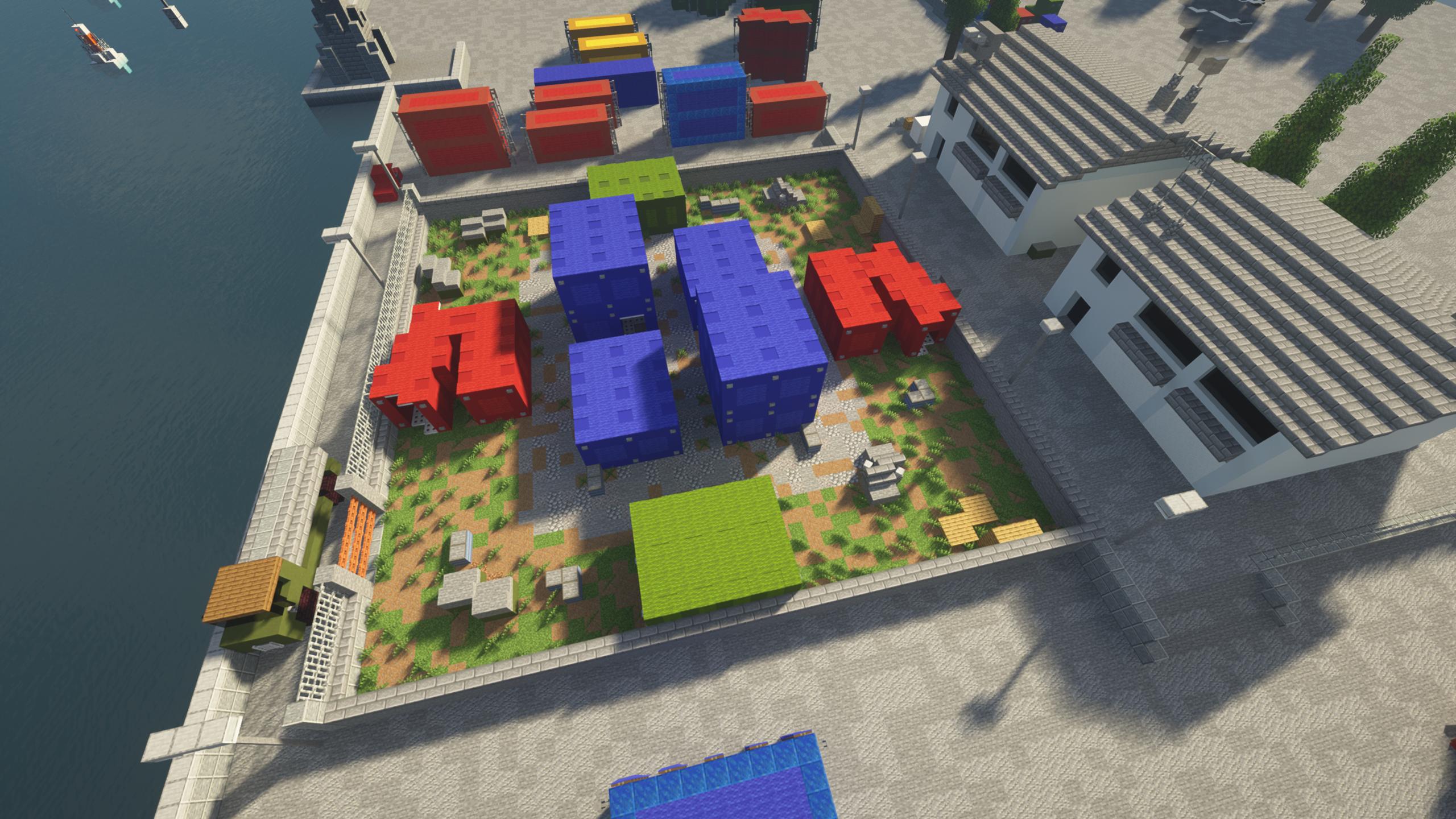 One of the smallest maps in GunColony now remastered with more accurate proportions to COD MW2019. Playable in a wide variety of gamemodes. 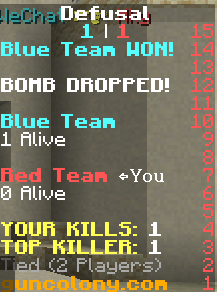 Scoreboards have been sorely missing in PVP for years. With this update, they are finally there and tell you everything you need to know about the status of the match!

There are over 10 different scoreboards depending on the gamemode to give you the most helpful information. They will show you: 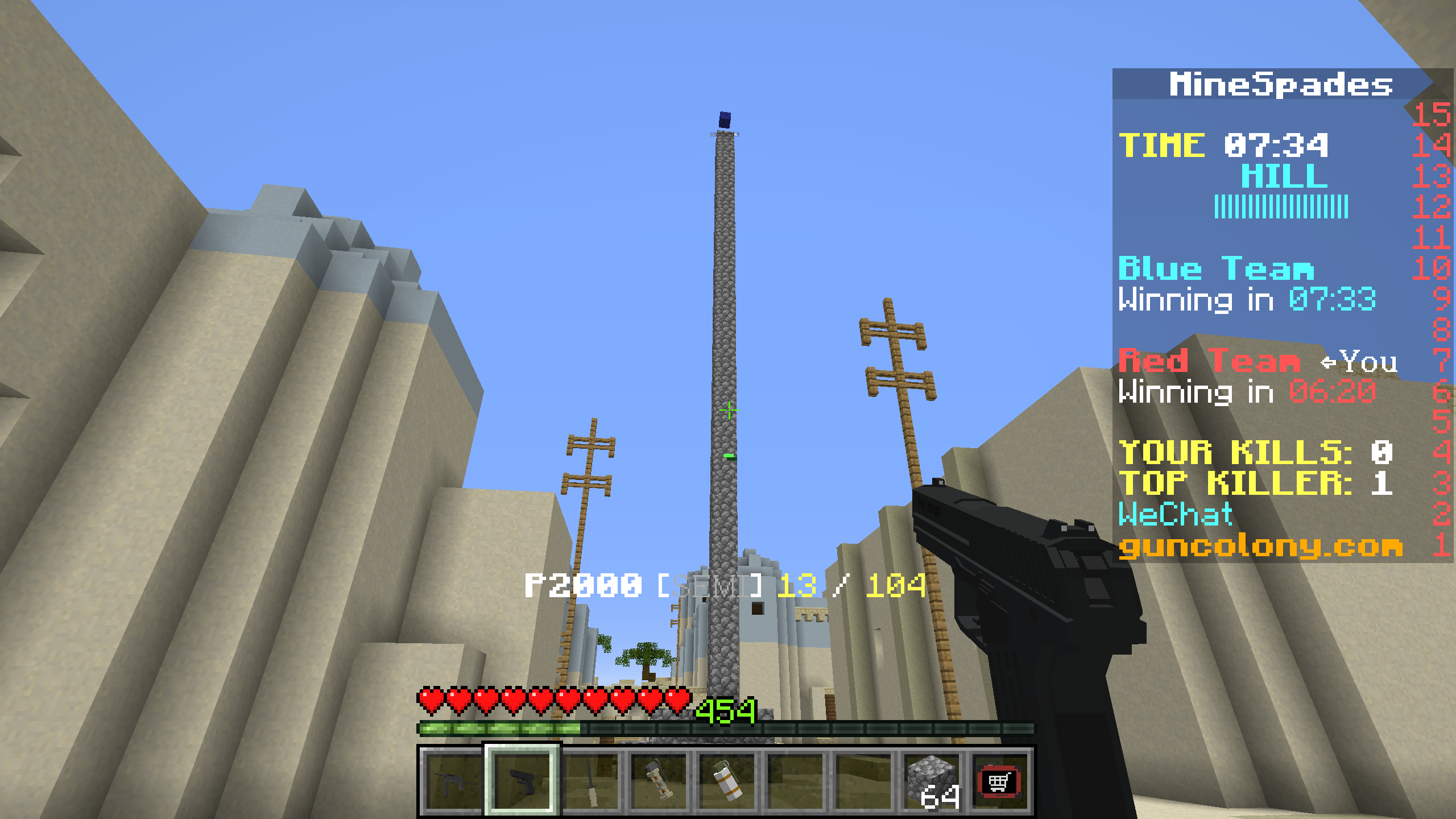 MineSpades is a new PVP gamemode where players have the total freedom to modify the map. Build cover and dig tunnels with your team to get to the objective!

In MineSpades, you respawn with 64 cobblestone and double the usual ammo. In addition, all blocks have a 2/3 chance to drop an additional Cobblestone when broken. Also, you have access to /respawn which respawns you after 3 seconds as long as you don’t take damage, in case you get stuck.

MineSpades is available in King of the Hill and Domination flavors on the new Docks and Safehouse, as well as Alpine Trench.

We have improved the way we handle playlists. This allows us to make special events more easily in the future.

In addition, we have added Limited-Time and NEW tags that can appear on maps to mark their special status.

The map vote has been reduced to 7 maps instead of 14 to reduce excessive choices for the player. (Most games have a map vote between 3 and 6 maps, so this is still plenty.)

Finally, we have reshuffled which maps appear in which mode, and maps now have a minimum and maximum player limit which means that a map will no longer show up in the vote if there are too few or too many players in the lobby. 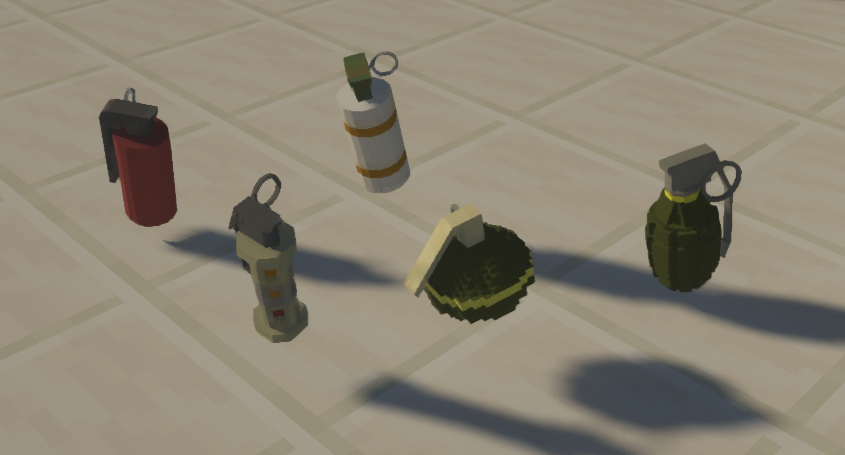 Grenades have been buffed significantly in PVP. Namely, they now take 0.2 seconds to swap instead of 0.5s, to accommodate for the fast-paced gameplay of GunColony. This swap speed is the same as the swap speed of grenades in Mob-Arena.

Some weapons are not as powerful than others in GunColony, to the point that if we buffed the price it would have to be as cheap as pistols to be balanced (which would mess up Competitive so we don’t want that). Instead, they will now become “Hardcore Weapons”.

Hardcore Weapons are intentionally underpowered, but will have a XP and Weapon XP multiplier between 2-3X on all damage and kills while using them. They are a good way to earn experience if you are up to the challenge!

Currently, the only Hardcore Weapon in the game is the Nylon 66, which has a 2.5X experience multiplier.

We have added a light propagation system to deal with lighting issues when reloading PVP maps from schematics. This is based on the LightCleaner plugin but with custom code to make it work on 1.12.2 and more reliably.

This should fix the lighting artifacts introduced in the Glassbreaker update.

Please report any issues in the Discord server!

Early access quests are now available! These quests allow you to unlock weapons and attachments early before they are officially added to the game! They are meant for dedicated players which means that you might have to go out of your way to complete them.

The first early access quests for the .45 ACP BOLA round modification have been added to the server! Beat three spooky Mob-Arena maps in any difficulty to unlock the BOLA rounds for three different handguns. The BOLA rounds allow your gun to fire three pellets – six when used with a AF2011!

To allow for these additions, 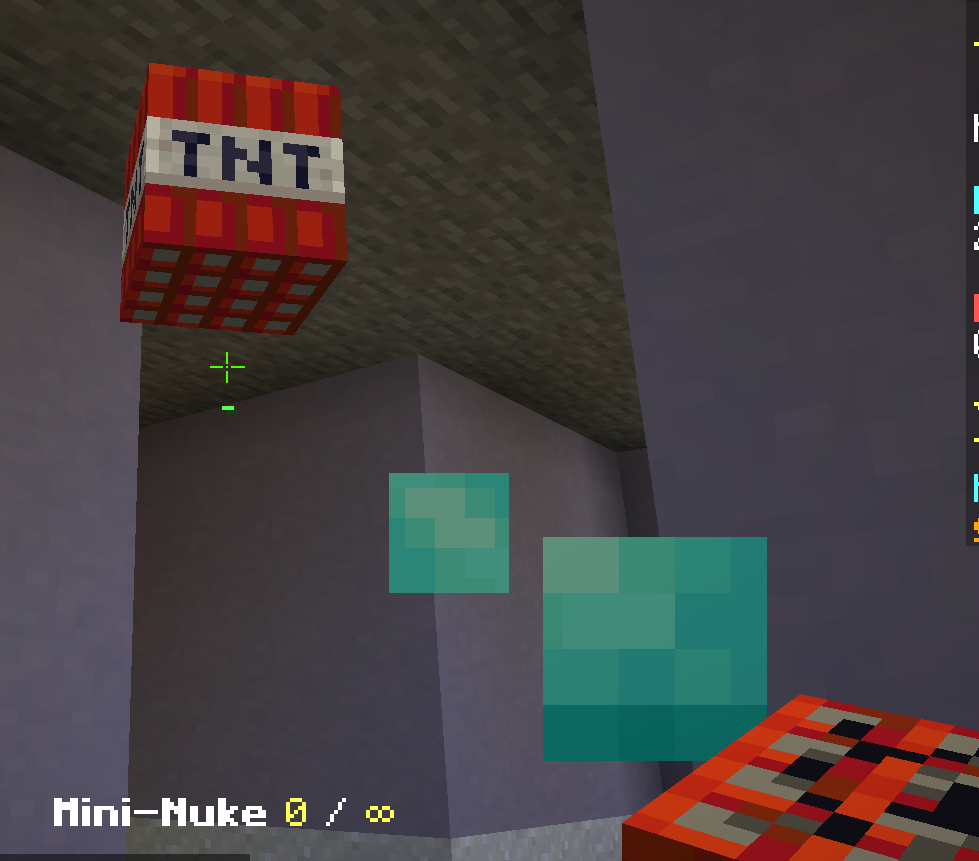