In this minor update we have added Minecraft 1.18.1 support and addressed the recent log4j vulnerability on the server side.

Due to the newly discovered security vulnerability in Minecraft, if you are playing on a modded version of Minecraft, you must update Forge/Fabric. If that is not possible due to Minecraft version or mod compatibility issues, you must alternatively install this fix from CreeperHost.

No need to panic if you are using vanilla Minecraft to play GunColony. Mojang has fixed the issue for vanilla players, and your fix will be automatically downloaded the next time you play Minecraft. This kind of quick response to issues is why GunColony is committed to fully support vanilla Minecraft players going forward, even with some plans currently being drafted to create a GunColony mod.

We have fixed the new zero-day log4j exploit on GunColony servers. 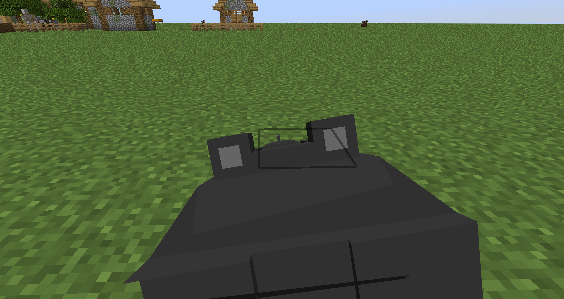 As you might know, the 6th anniversary of the server is coming soon, and with this opportunity we’d like to present a roadmap for things that will come to GunColony in the 6th Anniversary Update, as well as over this summer.

Minecraft 1.12.2 is almost 4 year old, and it is about time to start taking advantage of features from newer Minecraft versions. We plan to use a gradual transition to ensure that players have time to update.

We are aware that in version 1.14 and above, there is movement lag when aiming down sights. This is a vanilla bug and can’t be fixed serverside, but it is not very distracting once you get used to it. If it still bothers you, TheShwarma has created a mod to fix it: https://guncolony.com/MovementFixGuncolony-1.1-MC1.16.jar (Requires Fabric API, 1.16+)

Starting from the 6th Anniversary Update, updates will be numbered. There is no cost to adding a numbering scheme to updates, and it both increases organization for purposes like a wiki, and makes it possible for infrequent players to see how many updates have been released since they’ve last been on the server.

The 6th Anniversary Update will be numbered as Update 1.0.

According to two recent polls on the Discord server, it was overwhelming agreed on by our long-term players that having 140+ weapons was a significant friction to development and balancing, and as such we needed to remove most of our weapons temporarily to rethink how GunColony’s gameplay should work.

We are thus planning to remove more than half of the weapons during the 6th Anniversary Update on May 31st. There will still be roughly 65-70 weapons remaining in the game, which is still more weapons than there are in most FPS games. Also, some of the remaining weapons will get access to new modifications like weapon-specific barrel and ammo choices. The removed weapons will remain in your inventory and will still be usable in Competitive, but they will be unavailable in PVP and Mob-Arena, and players who don’t own these weapons will be temporarily unable to earn them.

The month of June will be a long experimental period when weapon and attachment stats will be changed frequently to find a formula that works best. The balance might be wild and out of whack at times, but the goal is to arrive at a final balancing that is better than before, while encouraging better weapon variety and an increased number of high-skill weapons that shine in the right hands.

In July and beyond, the removed weapons will be slowly added back to GunColony, and each weapon will receive new attention to detail and its own weapon-specific modifications. You will keep your weapon levels and progress. We understand that for some people,  their favorite weapons might be among the ones that will be removed. Please know that this removal will be temporary and will be important to improving the game as a whole.

You can participate in future server polls in our Discord server.

Massive changes are coming to the loadout system used in both PVP and Mob-Arena.

We will wait until the 6th Anniversary Update drops to announce most of the changes, but we thought we would share a few details for the sake of letting you be mentally prepared for the scale of this update.

Minecraft servers cost a lot of money to host. You’ve probably seen this sentence many times before, but it is true especially for high-performance servers that can provide a stable first-person shooter experience. I know that some of our players are willing to support the server, but currently there’s almost nothing to show for the donation besides a tag in the server chat and Discord. Other players don’t even know that an option to donate exists, given how little we have been promoting it up until this point.

A part of GunColony’s identity has always been creating a first-person shooter game without the greed. We would like to keep our monetization model based heavily on cosmetics and compliant with Mojang’s EULA, while making sure that our monetization decisions do not influence the core gameplay in any way. That said, we believe that it is finally time to add some cool cosmetics to the game as donation rewards. Although we dislike prioritizing the development of cosmetic items over essential gameplay features, we’ve accumulated a backlog of cosmetic items over time that have been finished by our builders, and they can be added to the game without compromising on other ongoing development.

Various types of cosmetics will be released over the course of this summer, including helmets, weapon skins, bullet tracer customization, reticle customization, and more to come. Some cosmetics will be available for free to show off your long-term dedication in the game, while others are reserved for our supporters. For the foreseeable future, all funds earned from purchases on our store will go towards server hosting bills and and development costs.

In addition, we are working on some donor rank changes, including making the old VIP rank obtainable again. There will be more to share about this soon. 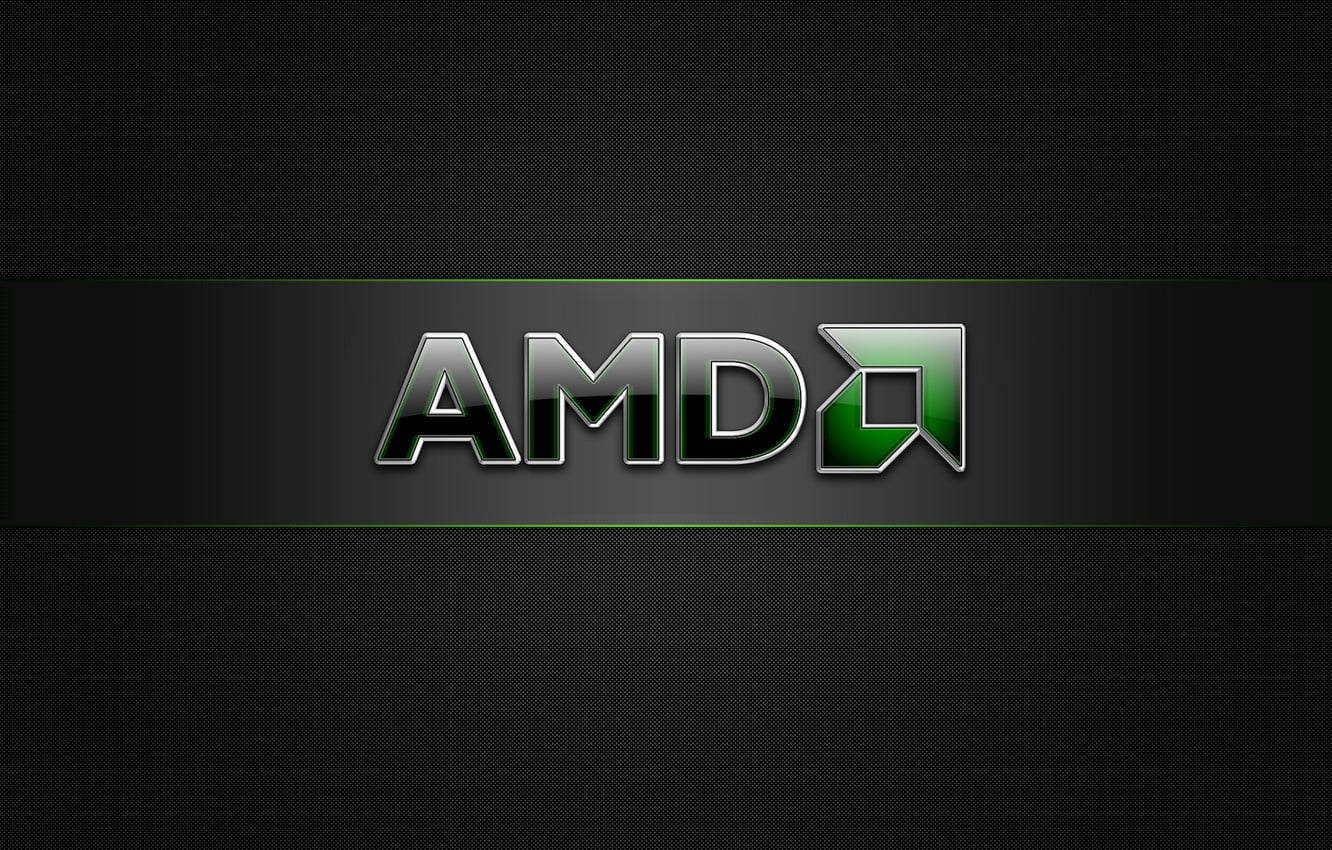 Today I have upgraded the main server that GunColony runs on to a higher tier OVH game server. Here are the specs before and after the upgrade:

The CPU performance should be nearly doubled compared to before, and the memory was quadrupled. Also, the new higher tier server has a better DDoS protection, even though the protection was already good in the previous server after some issues were addressed.

Note that the game servers are currently unchanged. They are still running on the same machines running Ryzen 3600 and 3700X CPUs. However, the spec upgrade to the main server machine will allow me to move all current game servers onto the machine in the very near future. This should reduce the effective ping for all players by around 30ms (the ping displayed in tab list won’t change) – which be the main benefit of today’s server move. The other server machines will remain to run future, extremely CPU-demanding gamemodes – massive Mob-Arena’s anyone? – and as a measure to handle player spikes in case of future server advertisements.