After the April Fools event earlier this year we promised to come up with something even better. Today we have added a new Overpowered scenario containing many ideas in the original April Fools event, as well as two new maps, an overhaul to the Zombie Siege gamemode and several important bug fixes.

Keep is an indoors map set in a medieval castle, created by James_4007. This map contains a mix of tight spaces and large open corridors that will test your reflexes and allow for a significant weapon variety. It is available in Free-For-All, One in the Chamber, King of the Hill, and Arms Race. 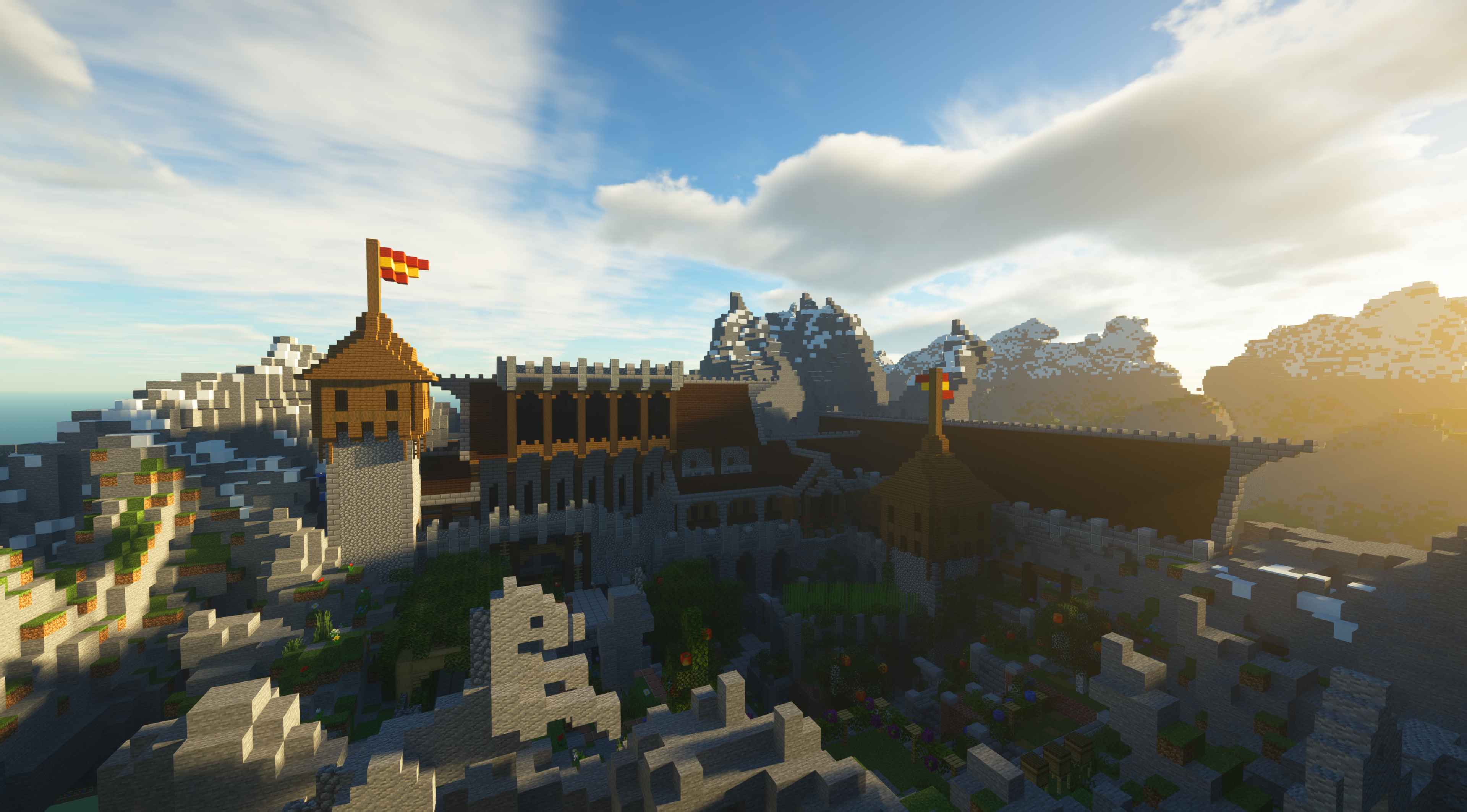 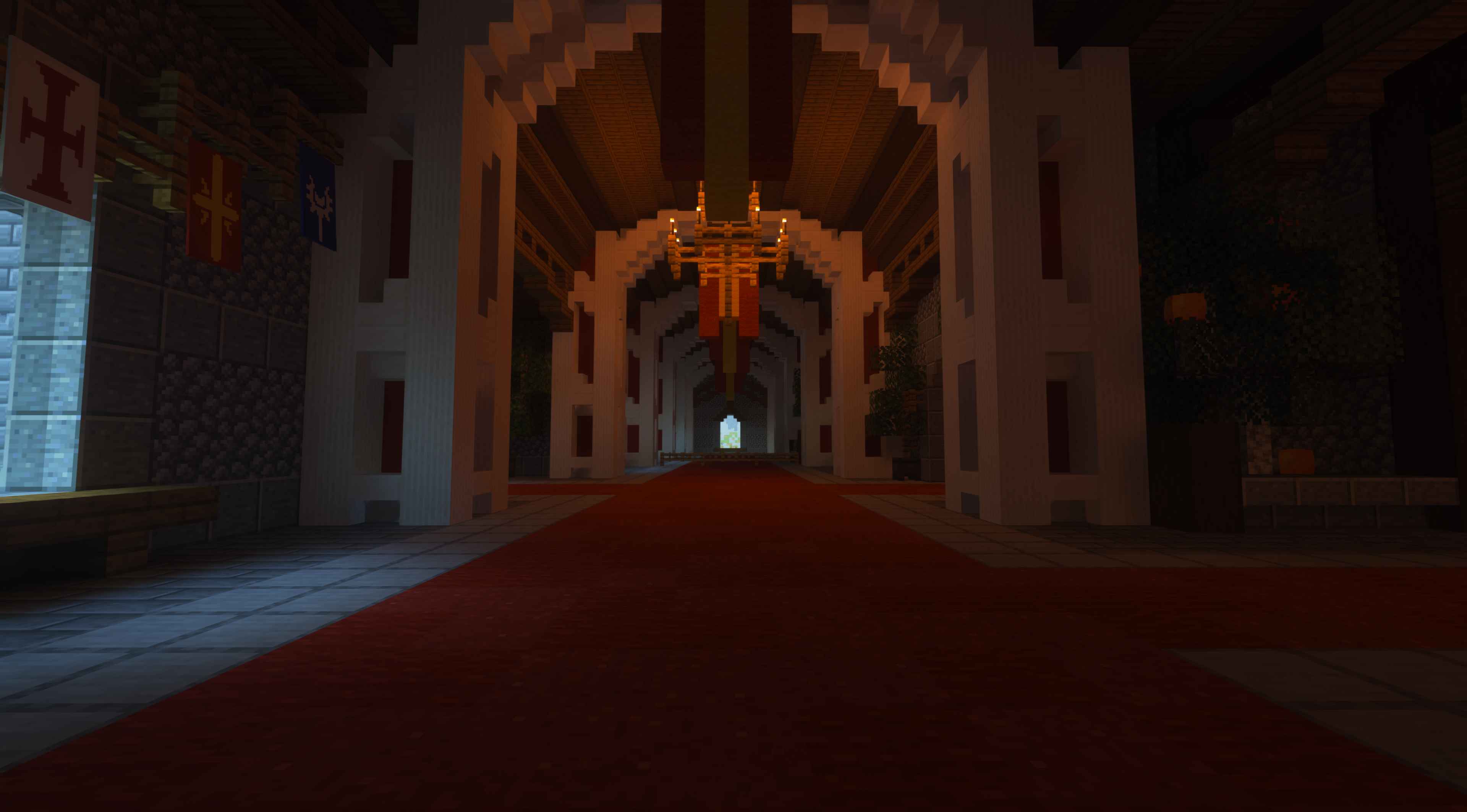 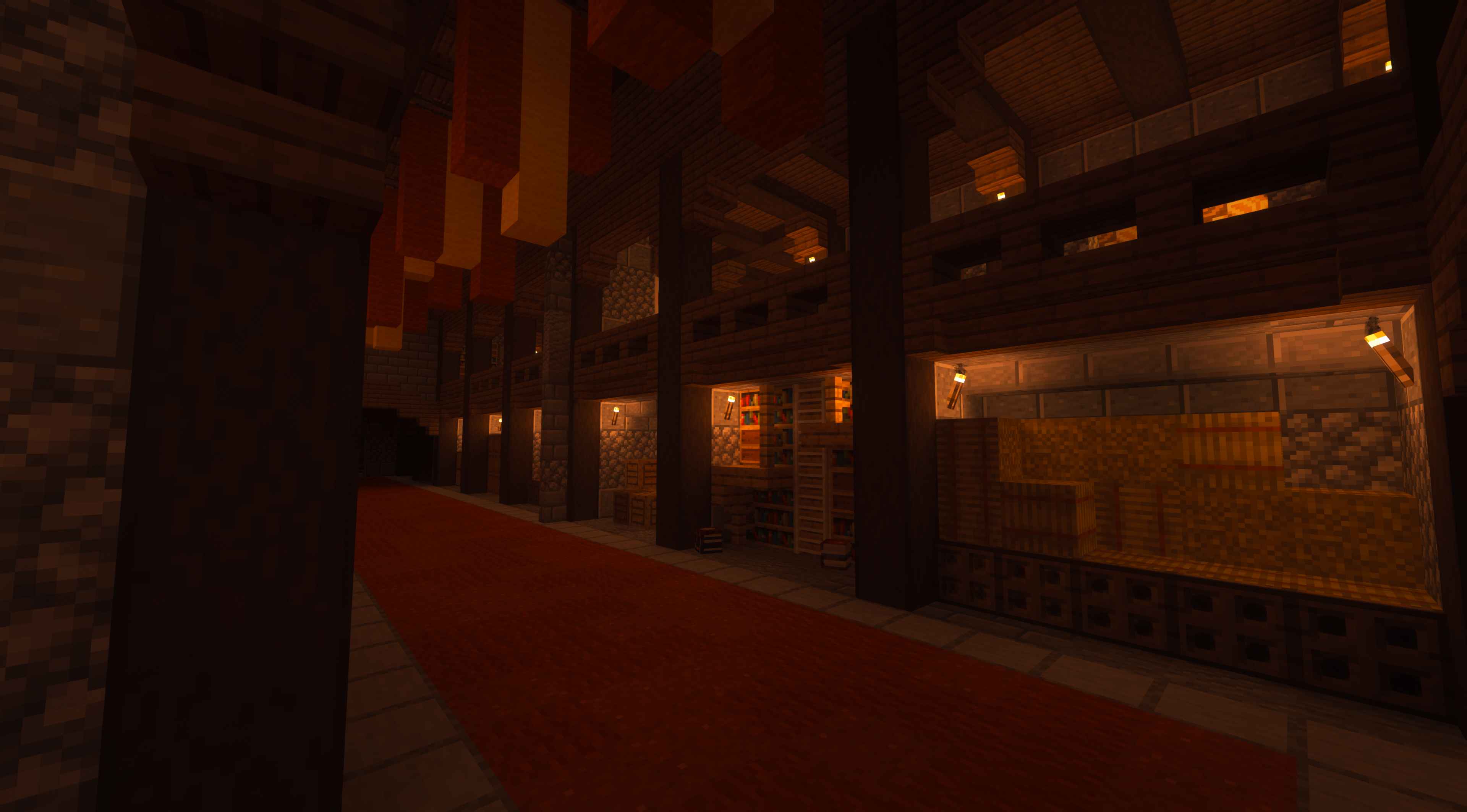 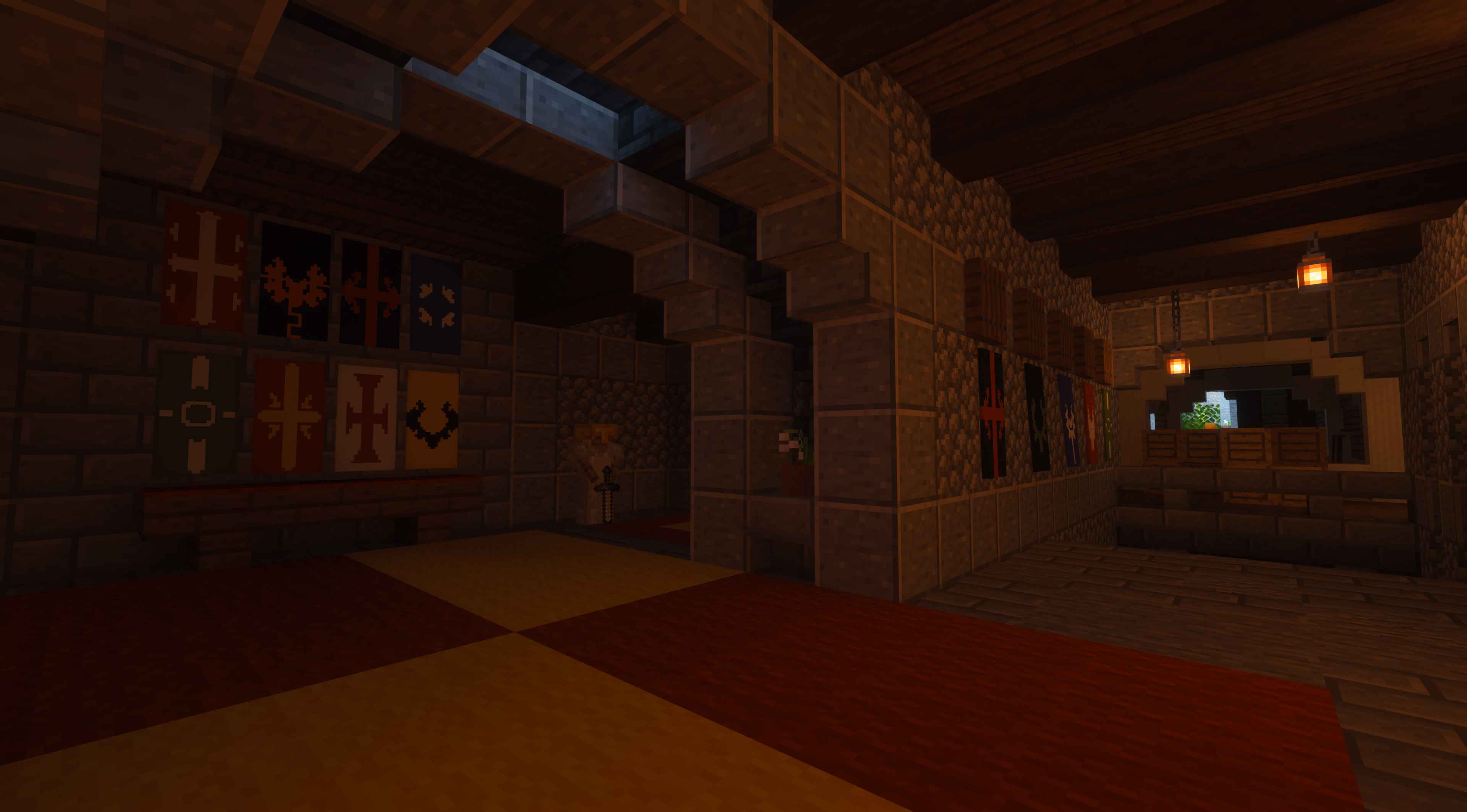 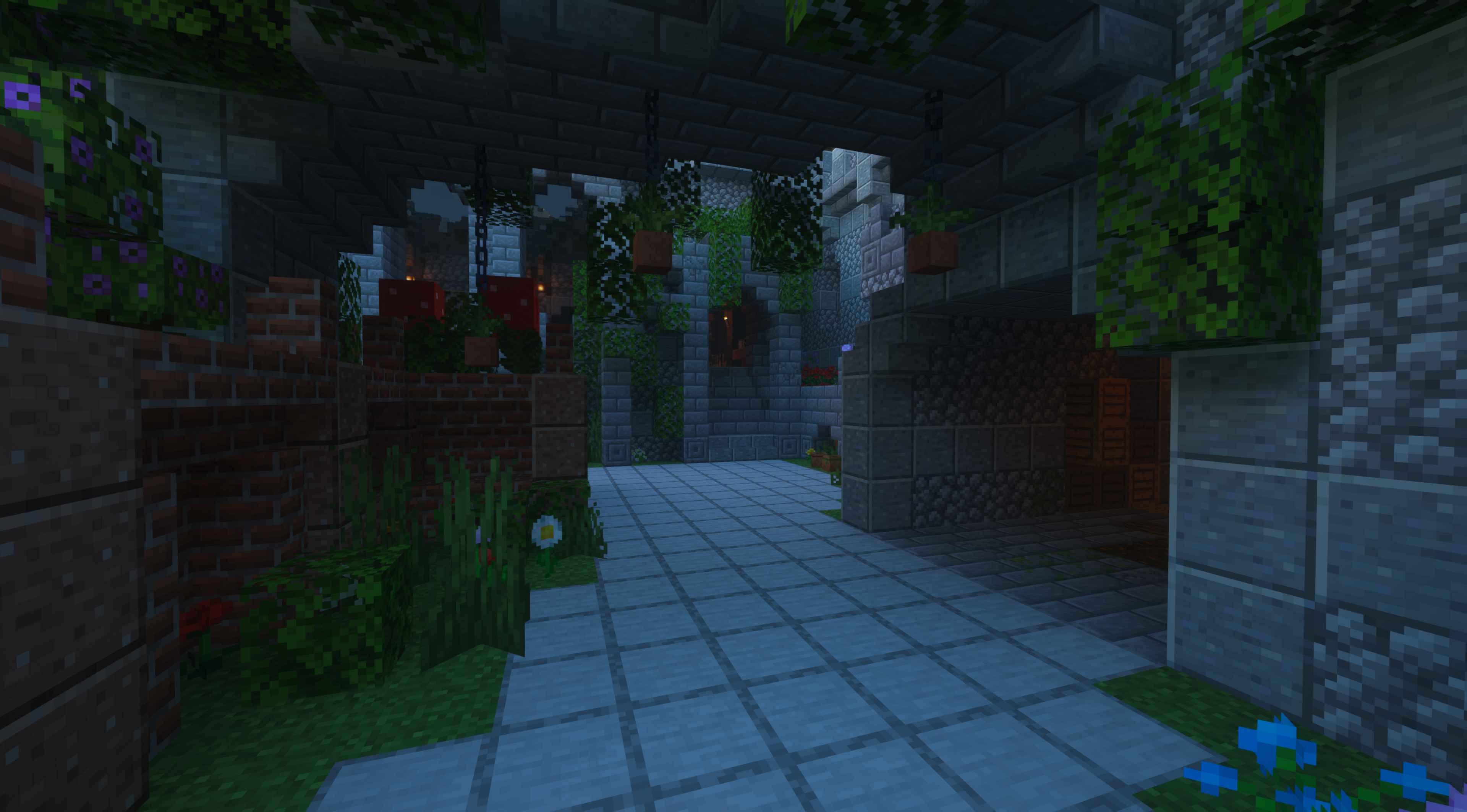 Copper is a map built by Mohorowe and set in a museum exhibit. It is separated into upper and lower floors for two exciting theaters of combat, and the glass roof is destructible allowing air support to be called in. It is available in TDM Random Spawns, Domination, and Defusal. 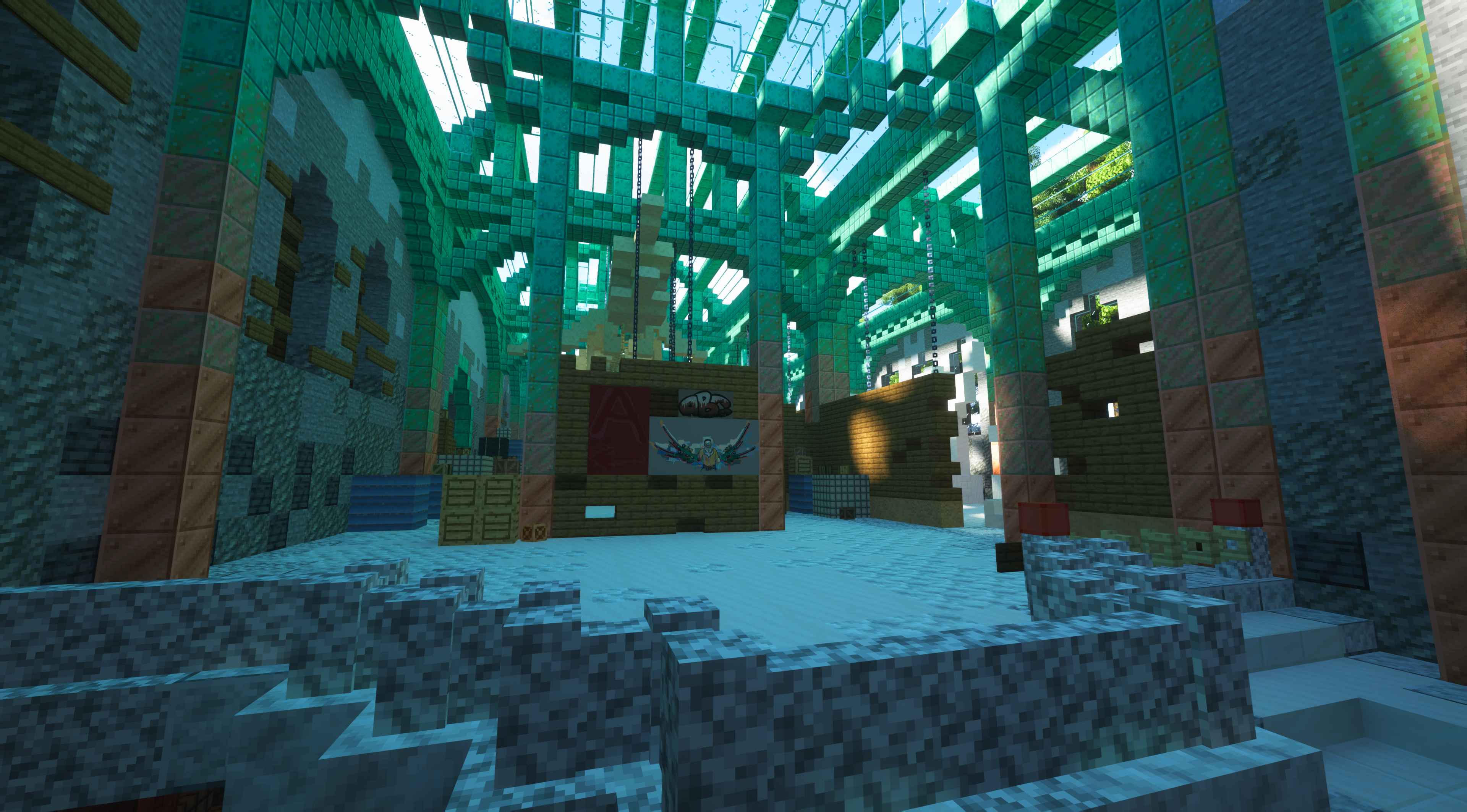 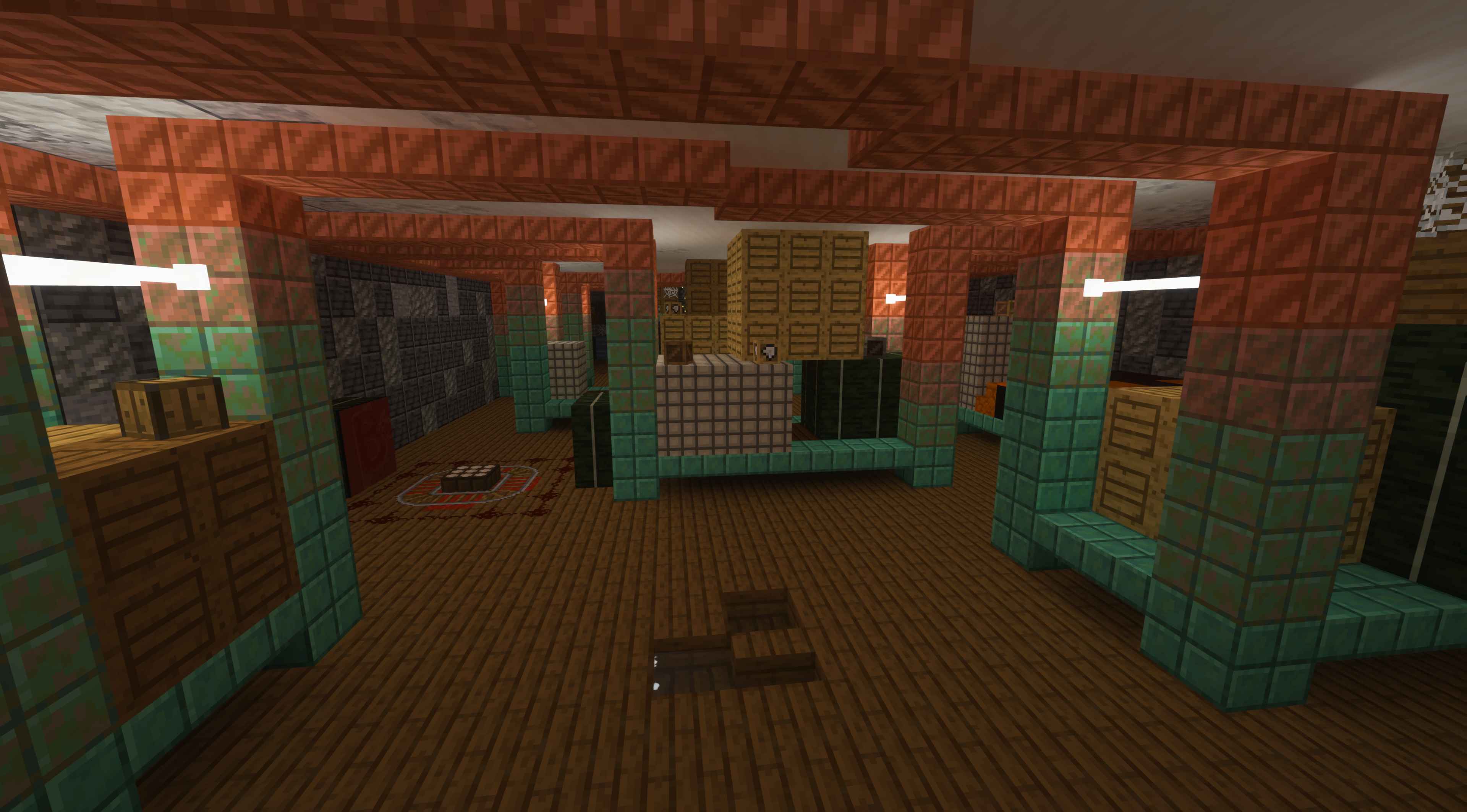 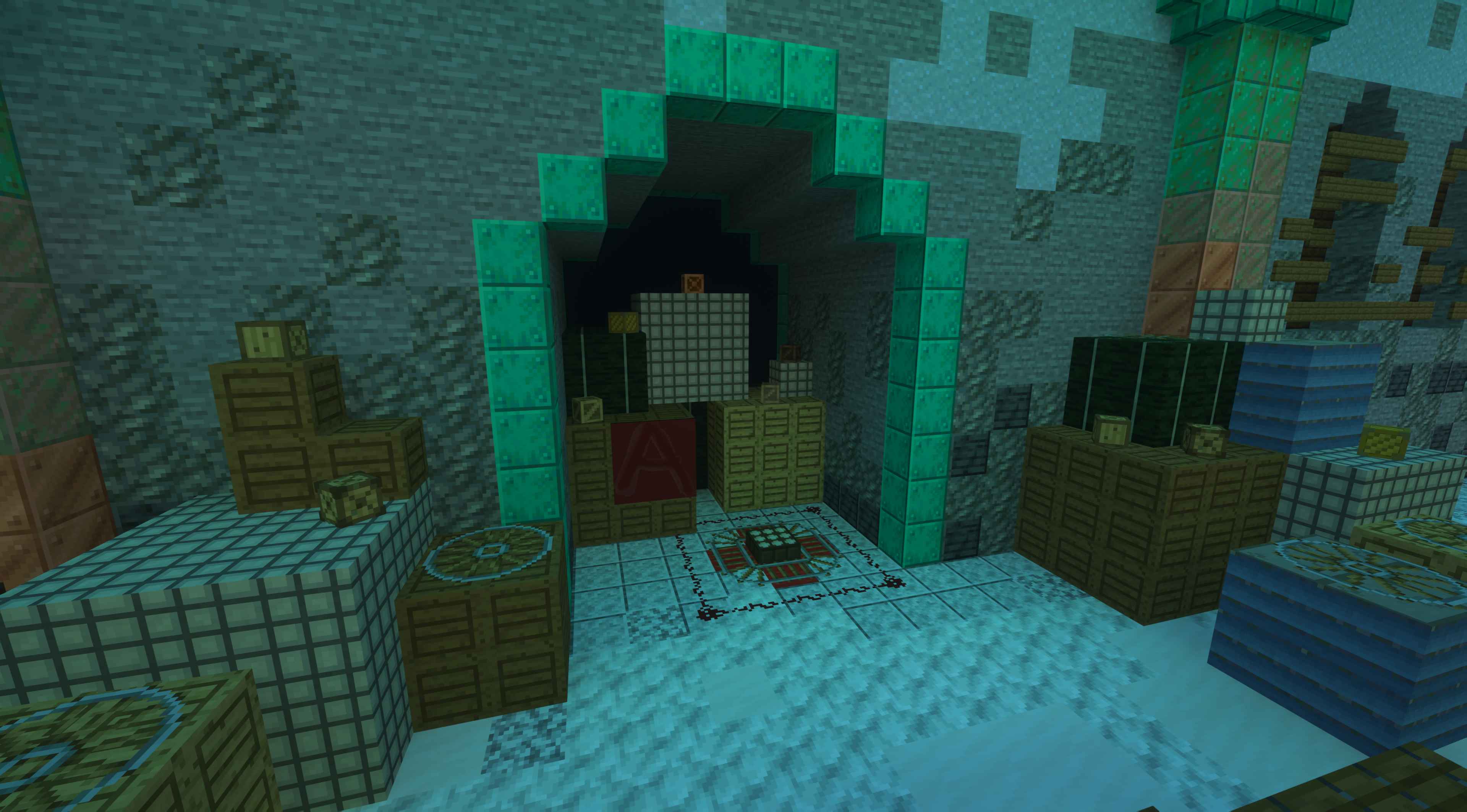 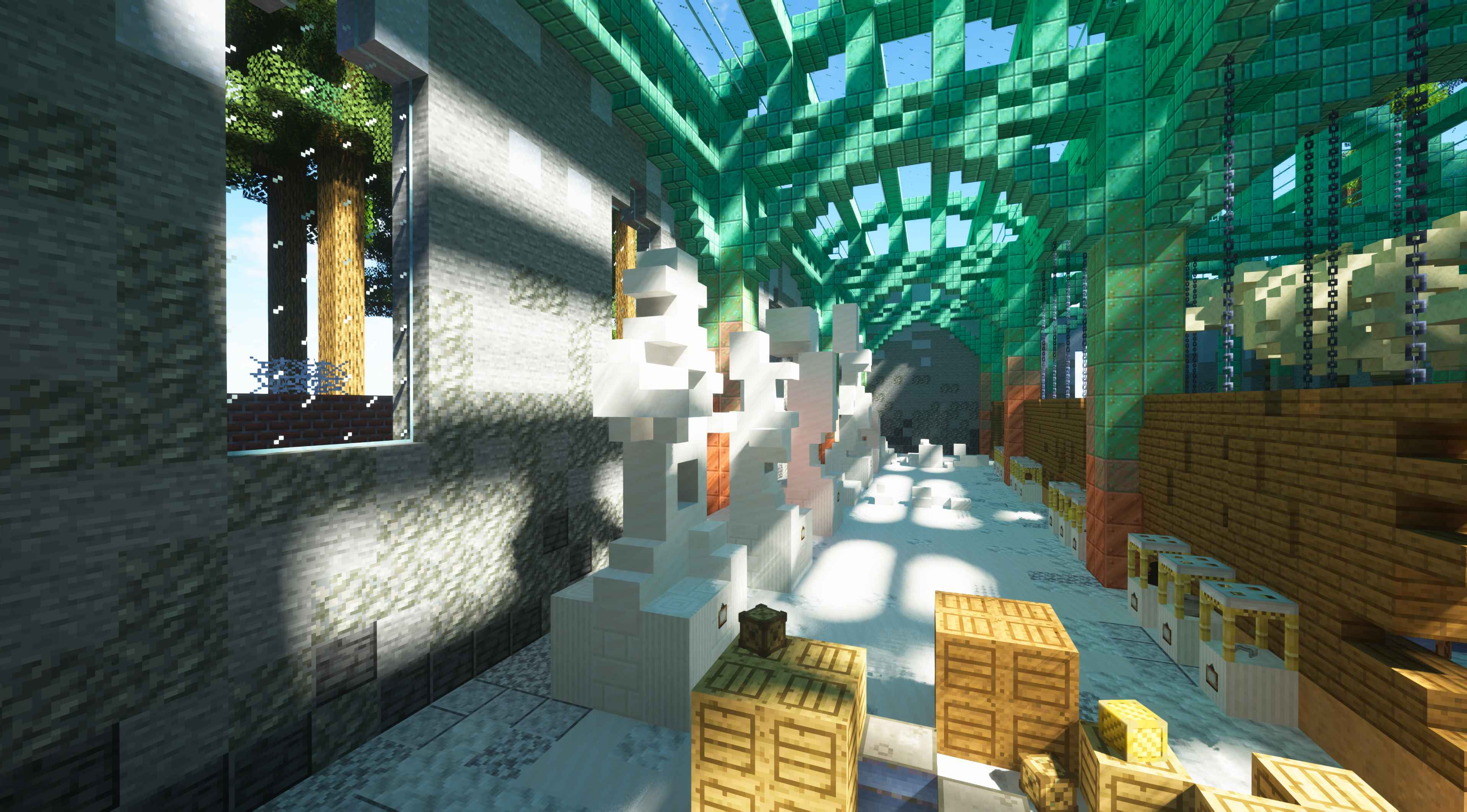 The new Overpowered scenario contains many goofy and completely not-balanced weapons that will allow you to defeat enemies in one hit, escape the map, rain down explosive fire, or all of the above! It also comes with a special killstreak shop containing Overpowered versions of all four airstrikes in GunColony, as well as the GAU-8 cannon as the ultimate reward! Supply gain in this scenario is based on money gain. Contribute to your team’s effort in order to unlock more powerful weapons in your loadout! 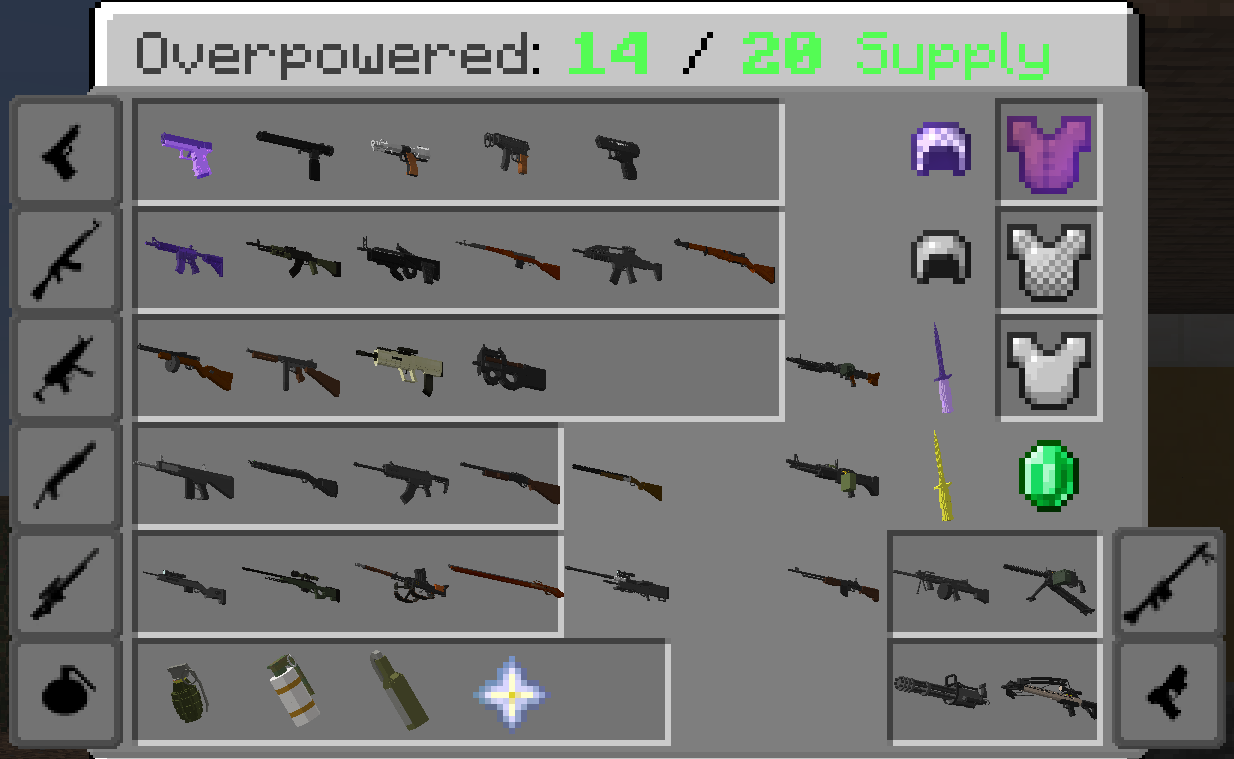 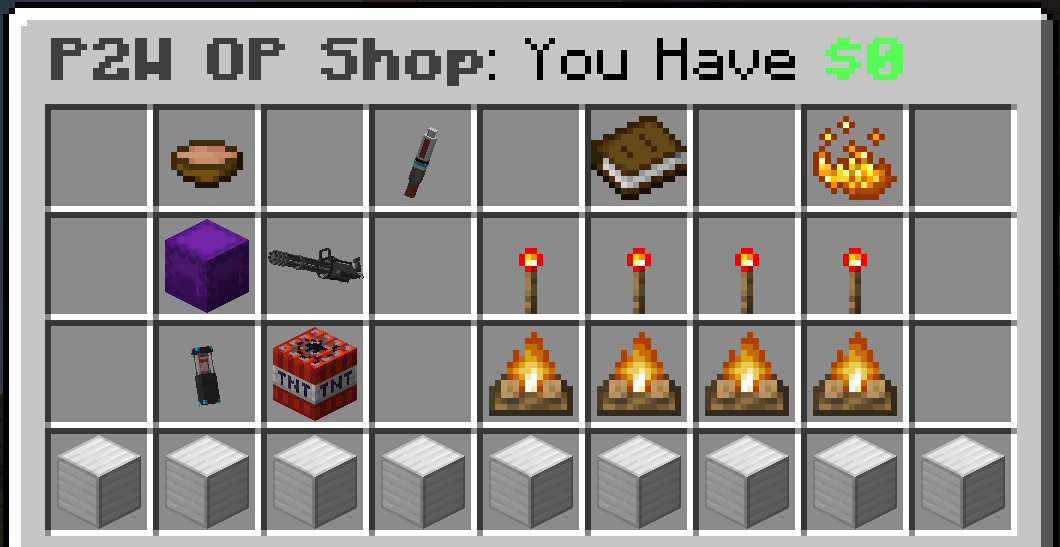 This scenario will be available across many maps in a limited-time playlist, and then return to being available on the few maps, replacing the old Overpowered scenario.

The Zombie Siege mode has received a total rework in this update! We wanted to make it more fun to play as the zombies and the wolves, so we gave them the ability to equip Loadouts similar to the new Scenario Mode. There are also custom Shop items available for both Zombies and Wolves! 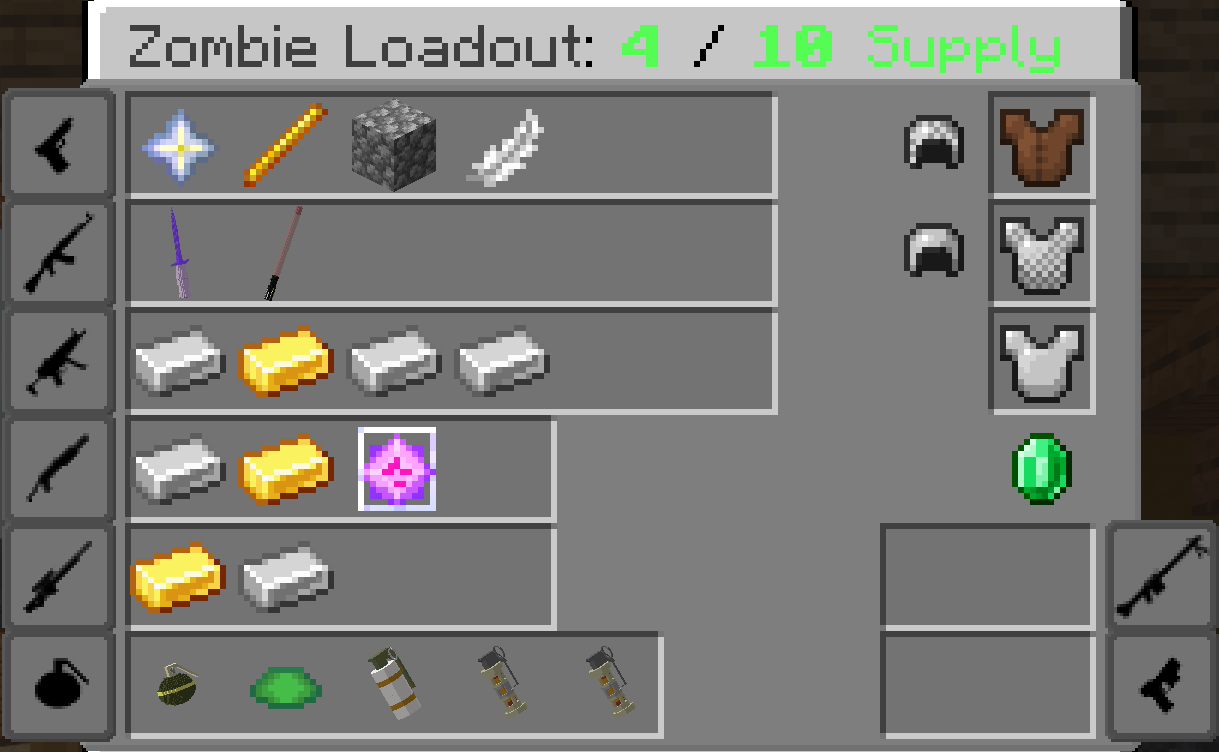 Zombies start with 10 Supply and can equip the following items:

Zombies can buy the following items in the Shop:

Wolves start with 3 Supply and can equip the following items:

Wolves can buy the following items in the Shop: