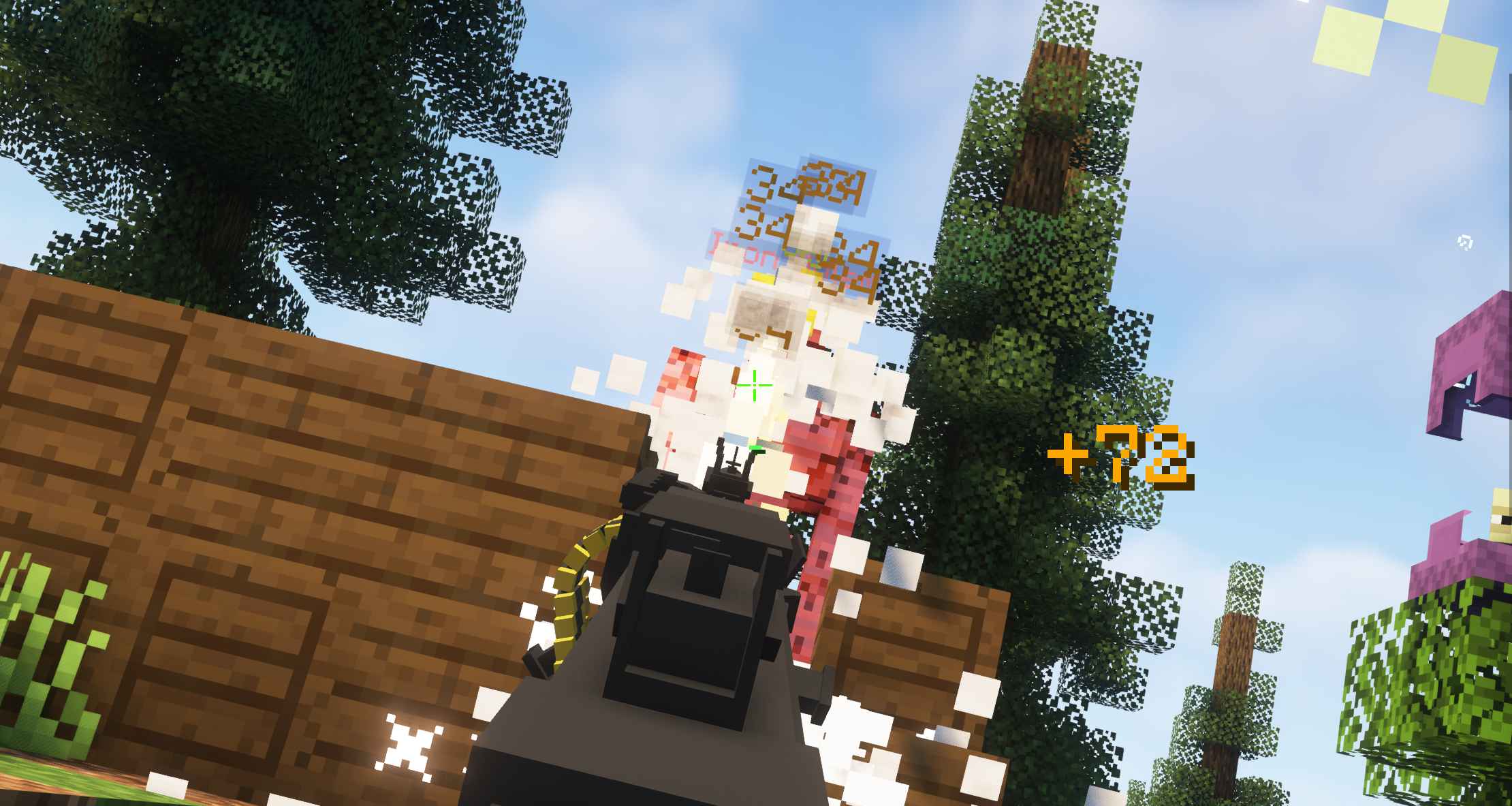 This is a minor update designed to improve the server’s performance and address some balance issues in Mob-Arena.

Made a few changes and bug fixes to make Endless more difficult. Players should not be able to become immortal simply by getting blown up by a few Creepers!