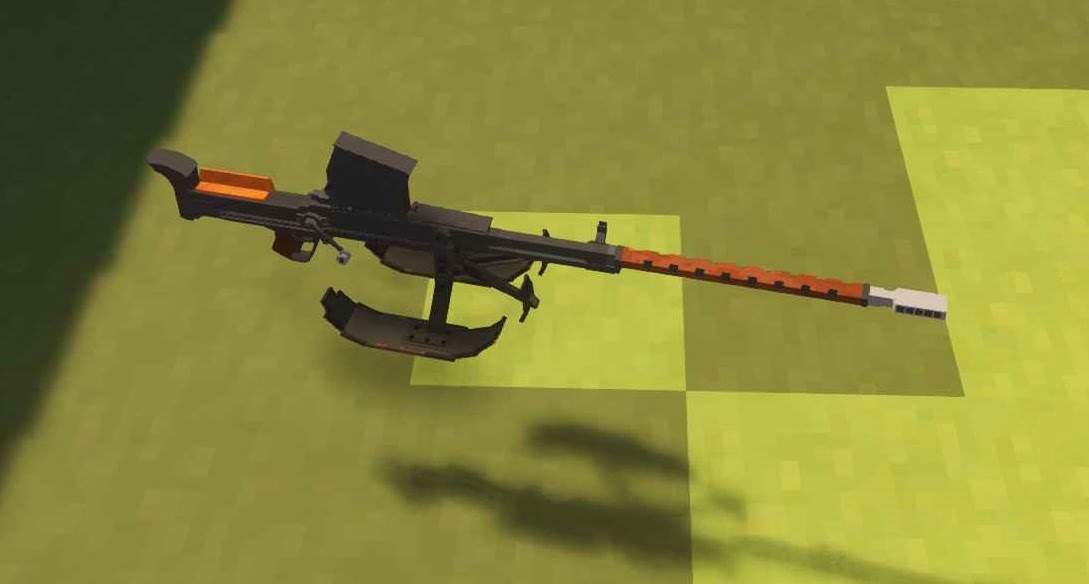 This minor update brings back the much-requested L39, as well as the STG-44 and the M1014. It also fixes an important memory leak in PVP as well as several other issues. 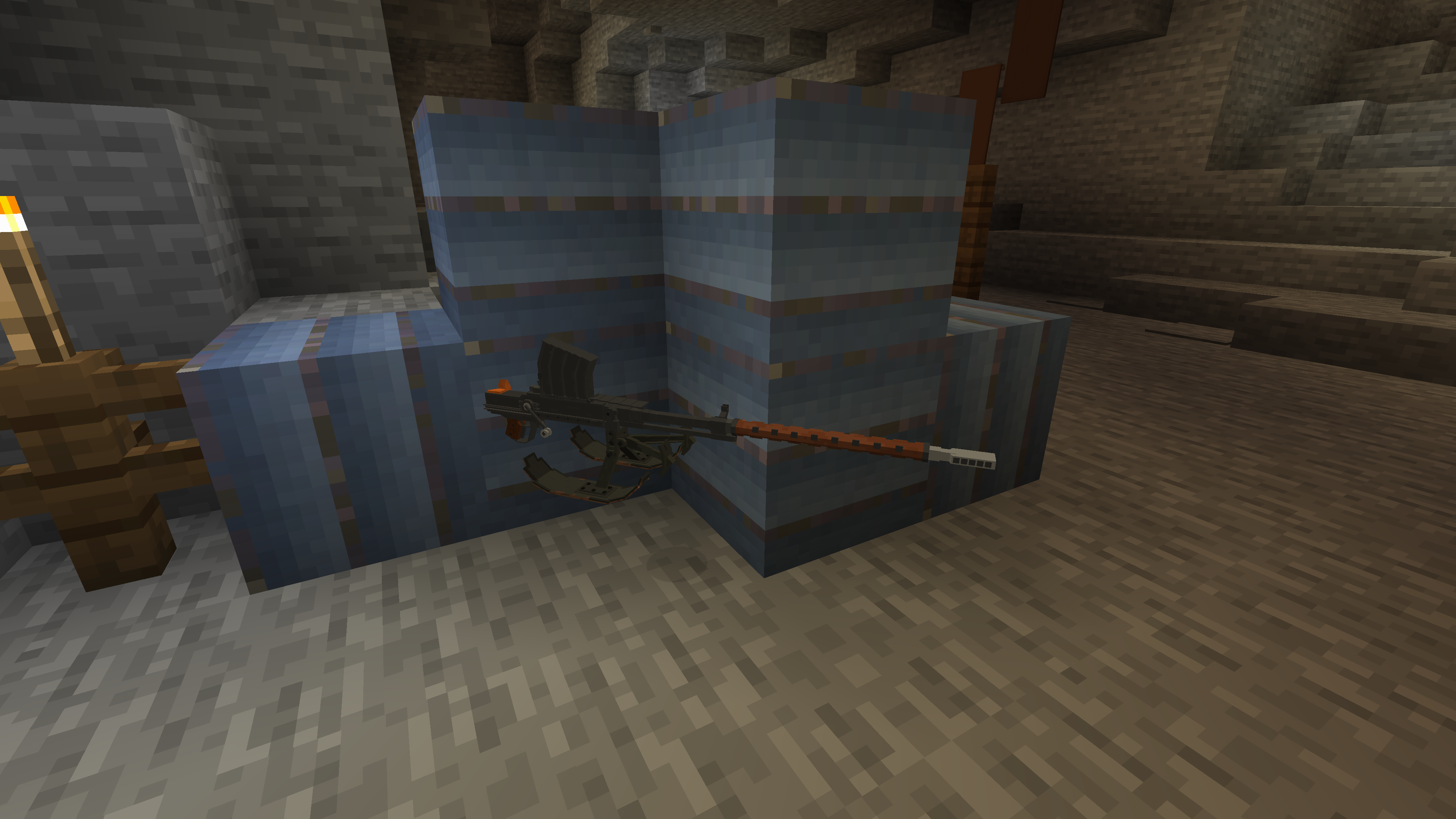 An anti-tank rifle which is realistically impossible to handle by one soldier. It cuts your movement speed in half, but essentially gives you a 20mm autocannon in exchange! As the most expensive weapon in the game, it can be equipped to fire APHE, Frag, HE, and Incendiary rounds to dominate long-range situations provided that you are fine with being stationary. 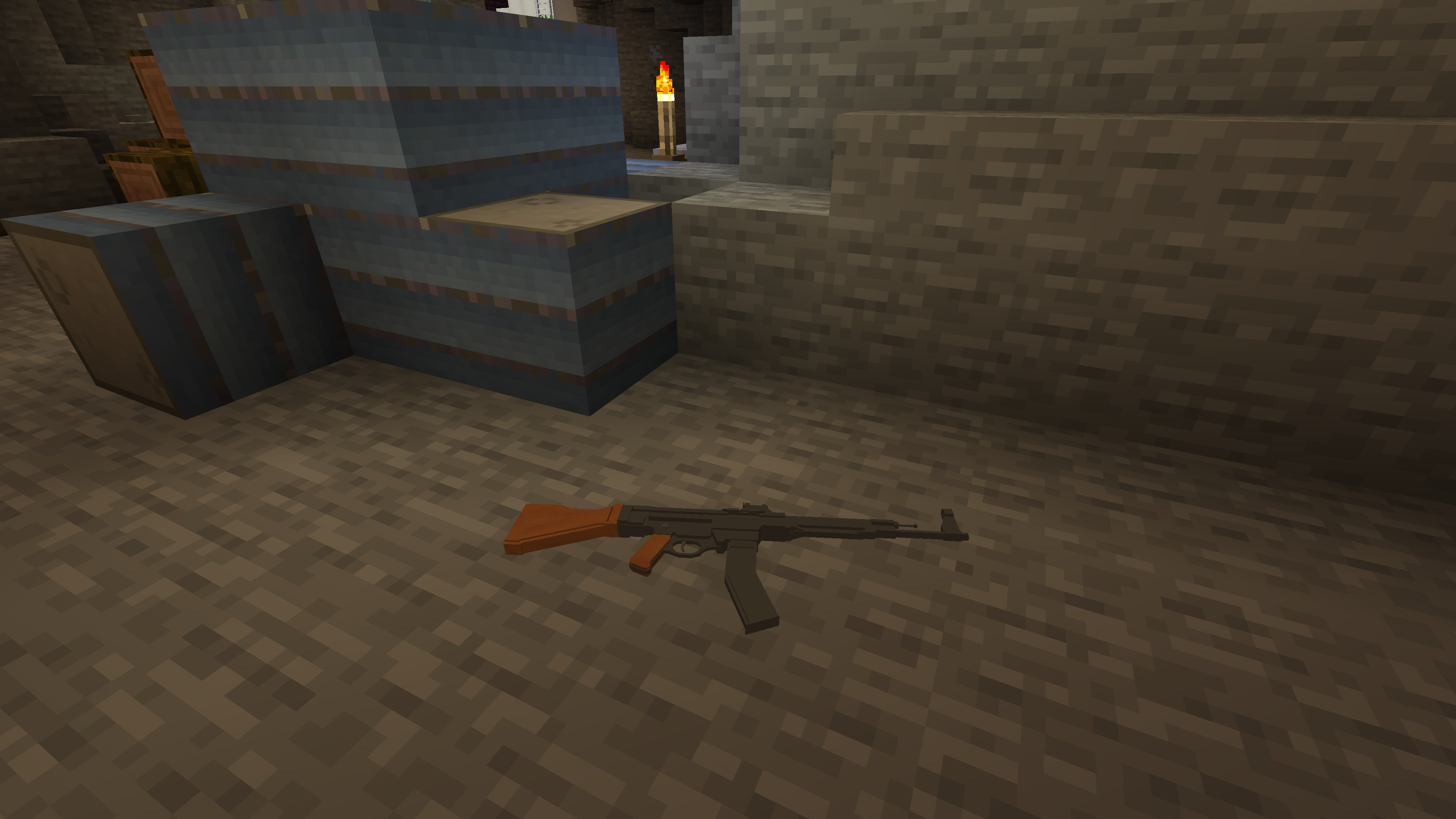 The world’s first widely-used assault rifle. It is the cheapest assault rifle, tied with the IMI Galil, and offers a good sustained-fire accuracy unlike the Galil at the cost of only having a 500 RPM rate of fire. It is a jack of all trades, master of none – while its overall performance is significantly worse than more expensive weapons, one may still wish to use it to save Money or Supply Points depending on the mode. The STG-44 lacks specialized ammunition types. 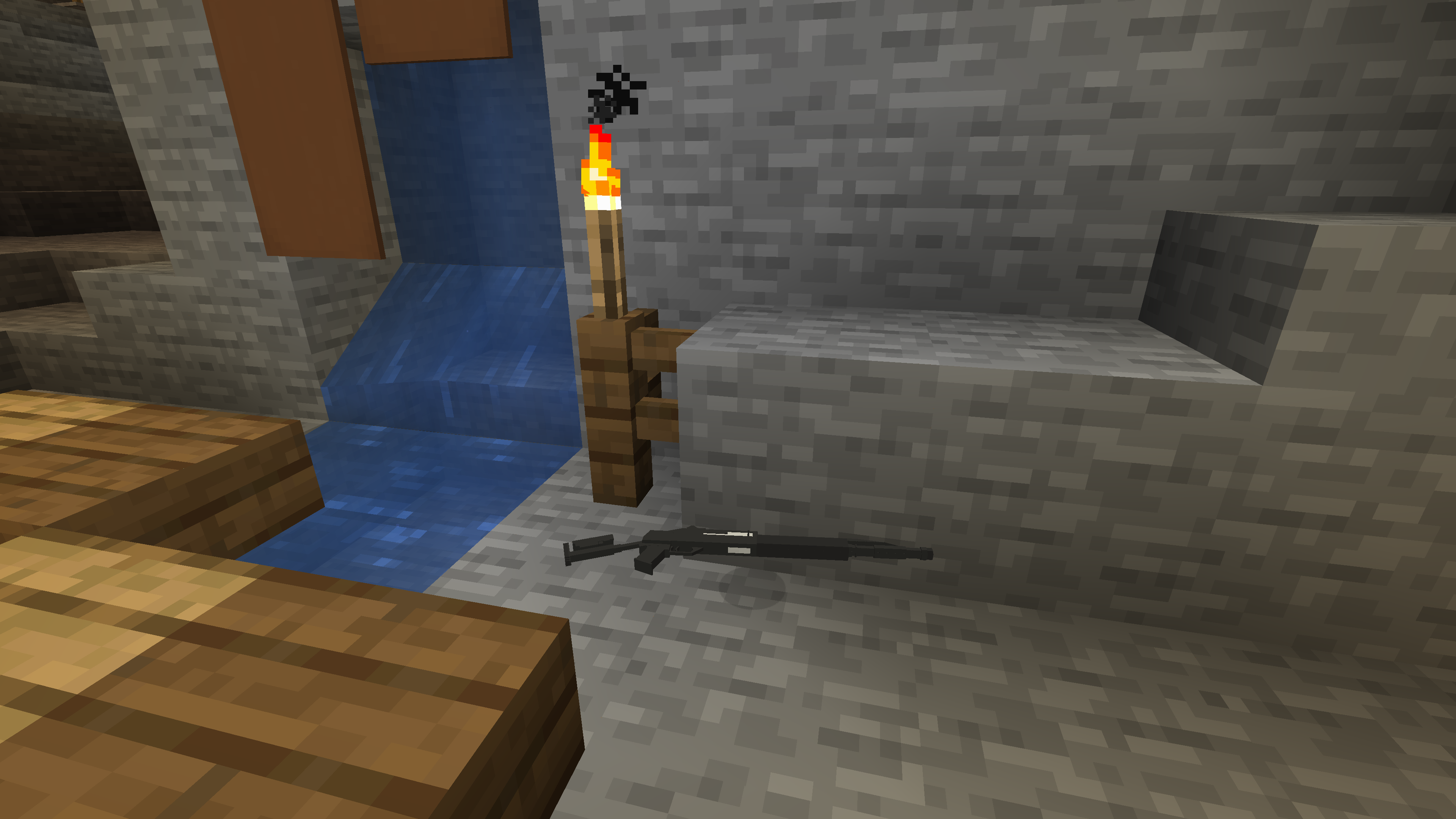 A no-frills semi-automatic shotgun. While the close range damage is similar to the SPAS-12, the M1014 has a slower fire rate and higher recoil, but tighter spread and better effective range. It has the same supply cost as the SPAS-12. It unlocks at Player Level 1. Noob gun!

In Update 1.5, Creepers in Endless mode could now give beneficial effects to nearby mobs and players when exploding. While it was fun, they were very overpowered as it meant that players could easily obtain permanent potion effects like Speed, Regeneration, and Jump Boost. We have decided to nerf these effects but keep them in the game, but in return, mobs in Endless can now spawn with Netherite weapons and armor.