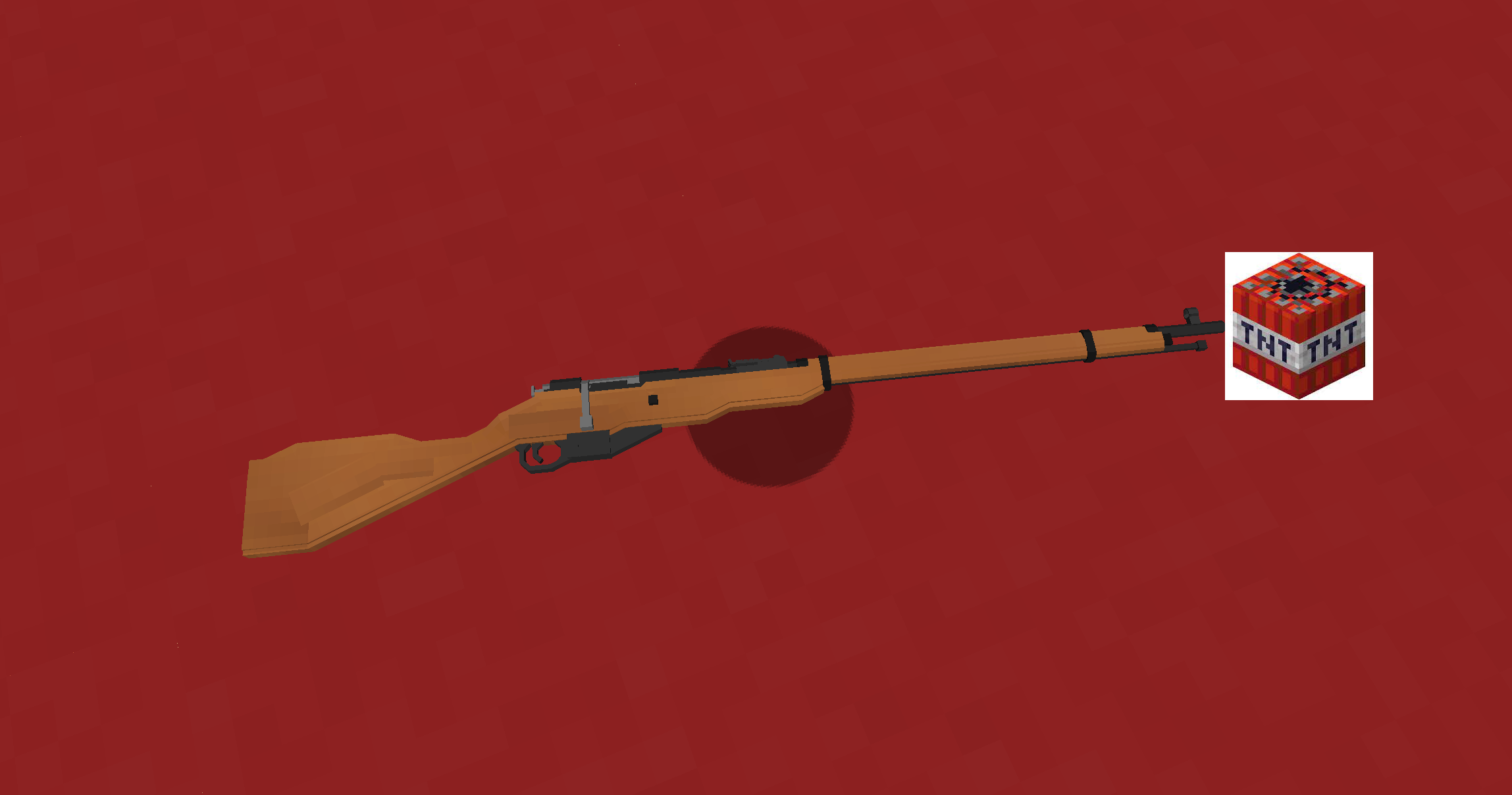 This minor update comes with balance changes, new standard ammo types for the 7.92x57mm caliber, and new Explosive and Incendiary Ammo to the Mosin-Nagant and Kar98k!

We have added 4 new quests to unlock the Duplex Ammo on current weapons:

Note that the Duplex Ammo (LMG) on M60 is already available for unlock normally. 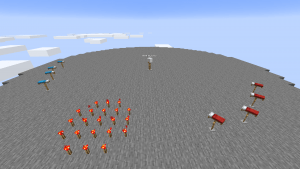 We have added an initial implementation of the new map building system on StaffBuild. The next step will involve making the maps on StaffBuild playable on the 1.17 test server.