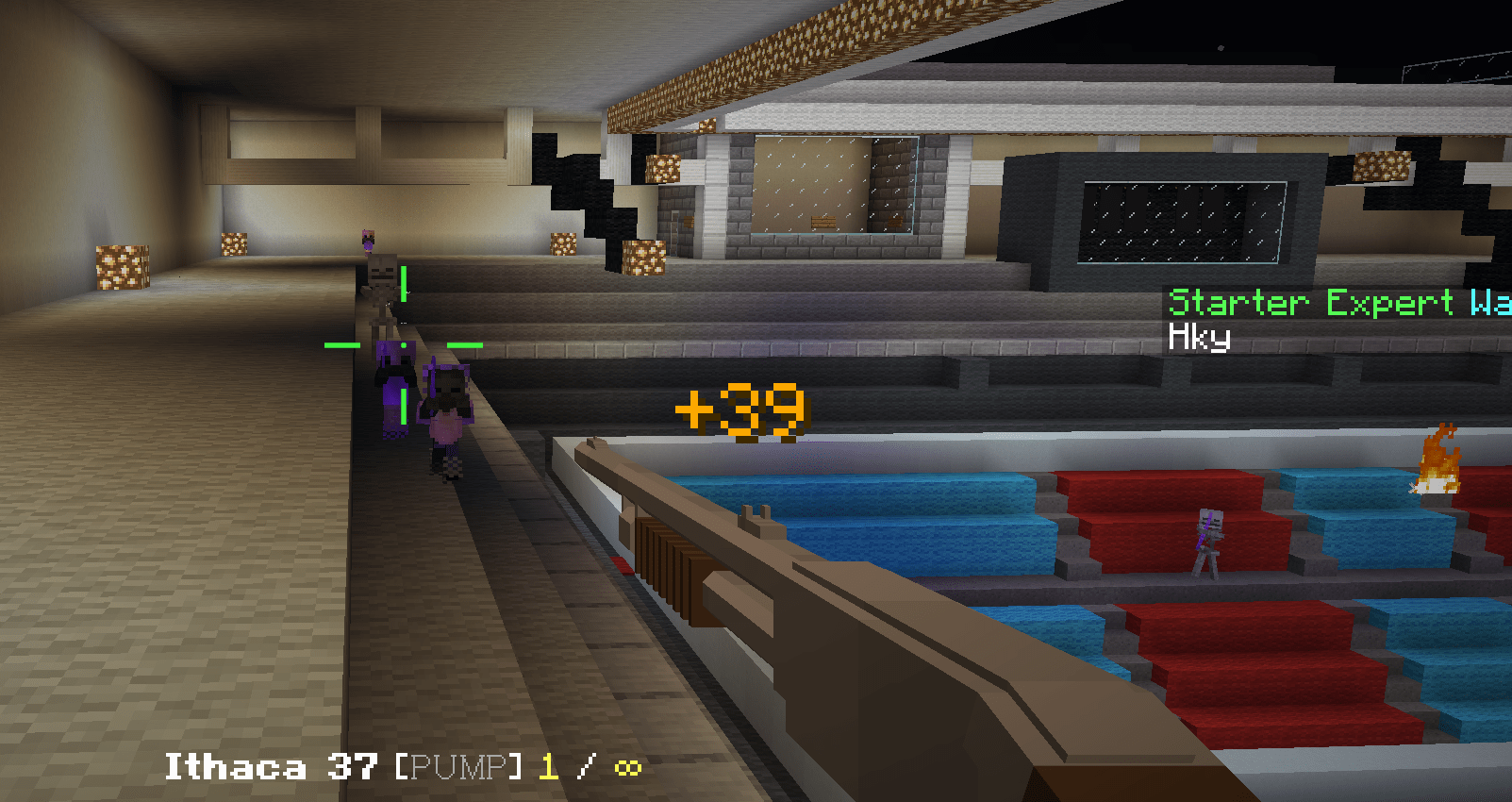 The most anticipated update of the year has finally arrived! We have added some much-needed performance improvements to the server (for real) – the “infester lag” should now be a thing of the past. We have also added the Recon Drone, as well as some amazing seasonal content in this update that you should definitely check out.

We have added a recon drone to the game which is only available in a specific mode (don’t ask me which one it is). This is different from the Drone Strike in Mob-Arena but uses the same model for now. It currently has temporary mechanics and will be fleshed out soon.

When starting a game, any mutators that the game is running will be displayed in the chat alongside a short description.

“But what on earth is a mutator?” I hear you ask. I’ll leave you to find it out in game…

The weapon config system has been majorly rewritten for performance. This improves performance of the entire gun system by a large amount, and it should result in less lag in all gamemodes.

Furthermore, the damage holograms used in Mob-Arena have also been optimized.