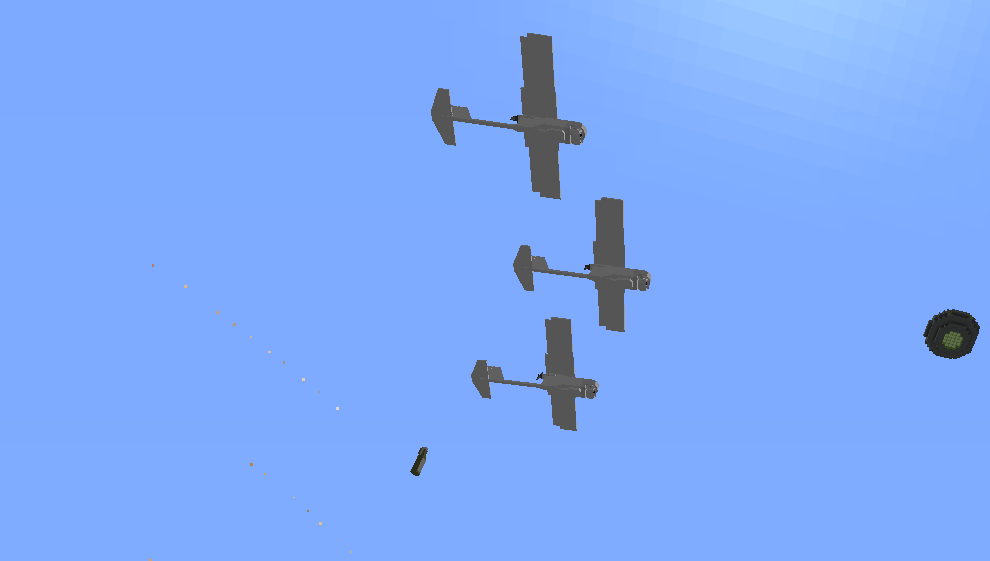 Today we are adding additional air support drops to Mob-Arena, a highly requested feature, as well as a limited-time PVP mode where you get to support your team from the air yourself!

At the moment, the air supports are only available as Mob-Arena drops. 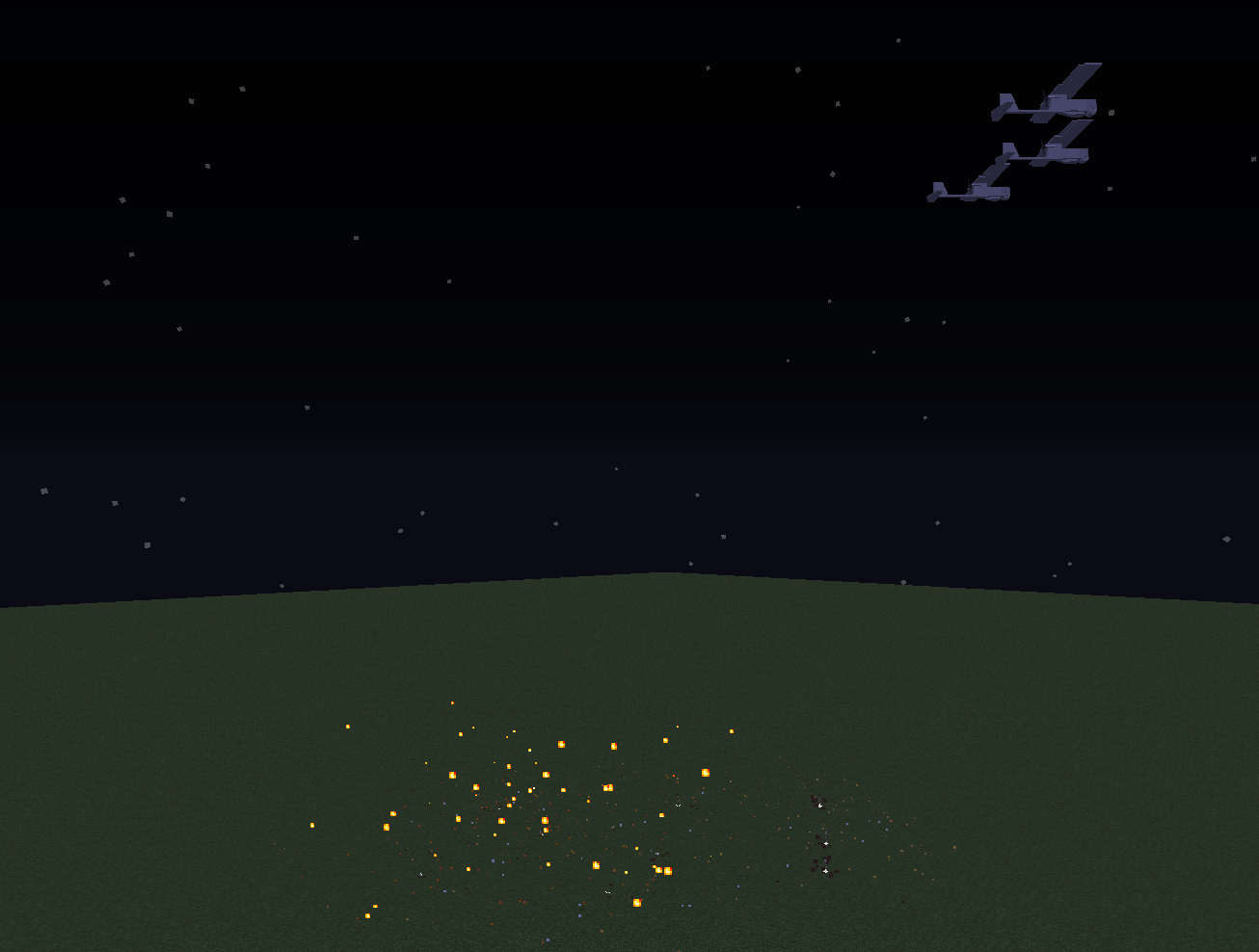 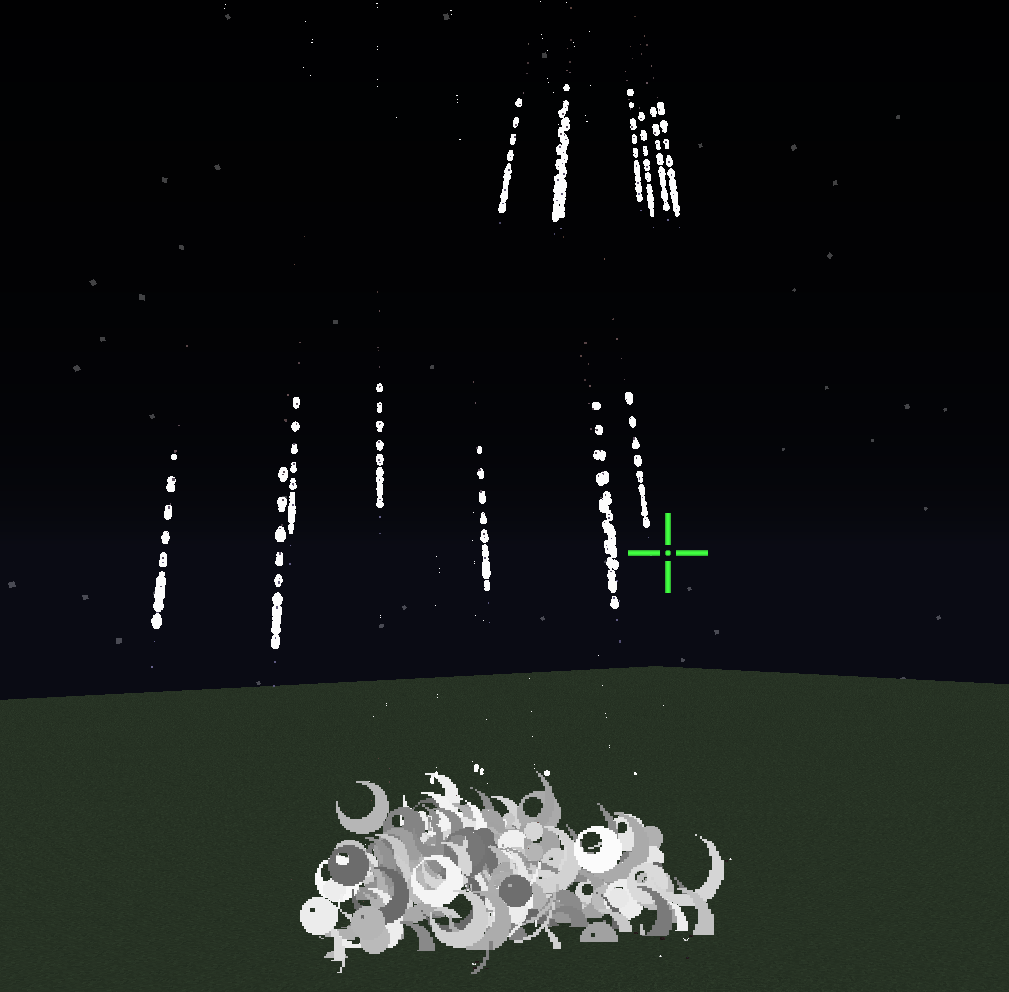 Calls in explosive artillery shells that split into smaller shells in midair, causing a high amount of explosions in a wide area and a short amount of time. This is the most powerful and rarest air support available – as rare as a Mini-Nuke!

Each team has an Aviator who is able to fly over the map with the Elytra and provide fire superiority from above. The Aviator is able to use the Equipment Tablet anywhere and has 200 health. They must stay in the air and get kills to refill Firework Rockets, or else they will respawn as a normal player.

Because there are two additional players flying in the air, the mode will only show up with 8 or more players in the lobby.

Grenades and other special items now have lore descriptions to help players understand what they do.