This update doesn’t have much in the name of flashy additions, but it fixes up a lot of bugs and inconsistencies in the game, and adds a few quality-of-life changes. The next update will have more substantial content and features added to the game!

Since you asked for it, the early access quests are coming back! We are planning to expand them to more new additions than just weapons, but for now we’ve added the IWI Carmel which you can obtain early by completing the new quest.

The IWI Carmel is an Israeli assault rifle first displayed in 2019. With a high rate of fire and integrated reflex sight, the IWI Carmel is quite efficient at close to medium ranges. Aim for the chest to get a fast time-to-kill considering the weapon’s $2750 price tag. 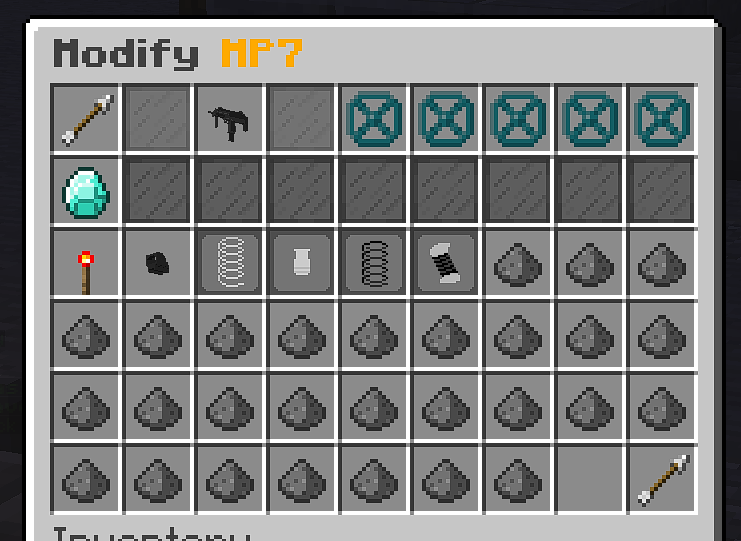 The quest notification for weekly and daily quests has been adjusted to only give a chat message if they have refreshed since the last time you joined, and not a toast message / sound effect.

The linking instructions on the Discord have been edited and should now be correct.