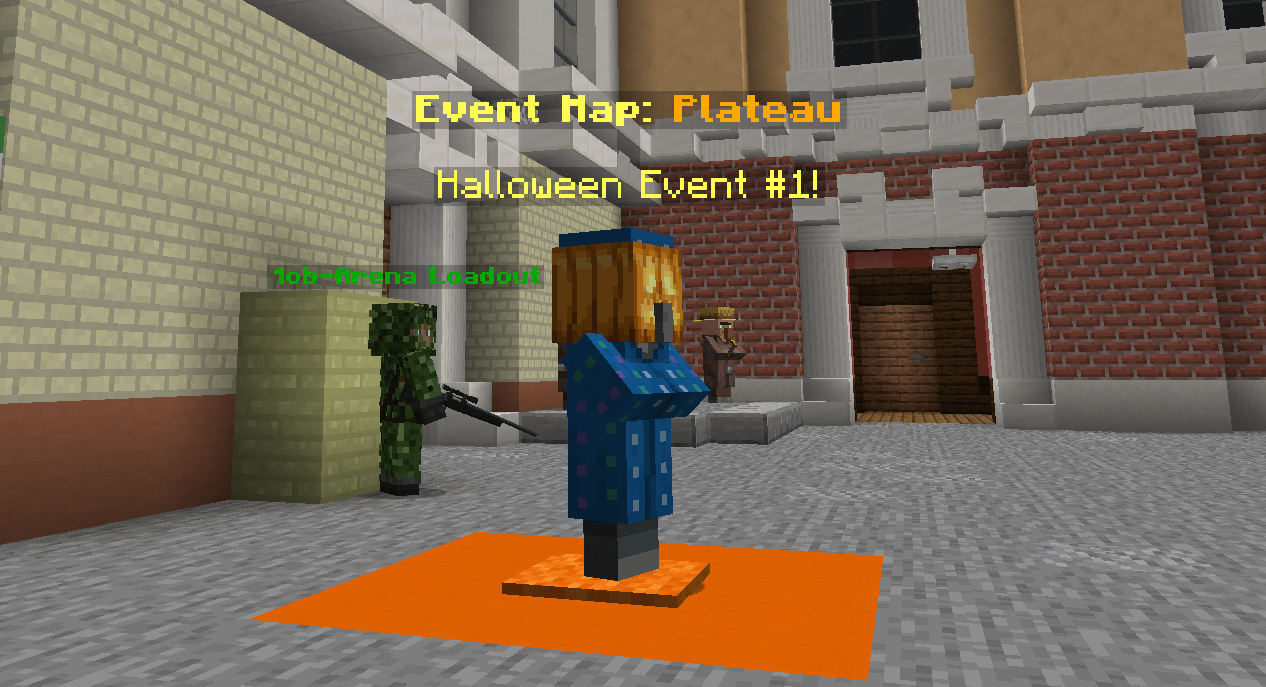 As the Halloween celebration continues it seemed that the server has been spooked so hard it’s stopped working on many occasions!

We have fixed a ton of related issues and added many optimizations, and this should result in a more stable gameplay experience for everyone, and with performance to spare for higher player counts.

All that focus on optimization did take some time away from creating Part 2 of our Halloween event, however… But don’t worry, there will still be a Part 3.

— Part Two of our halloween celebrations! 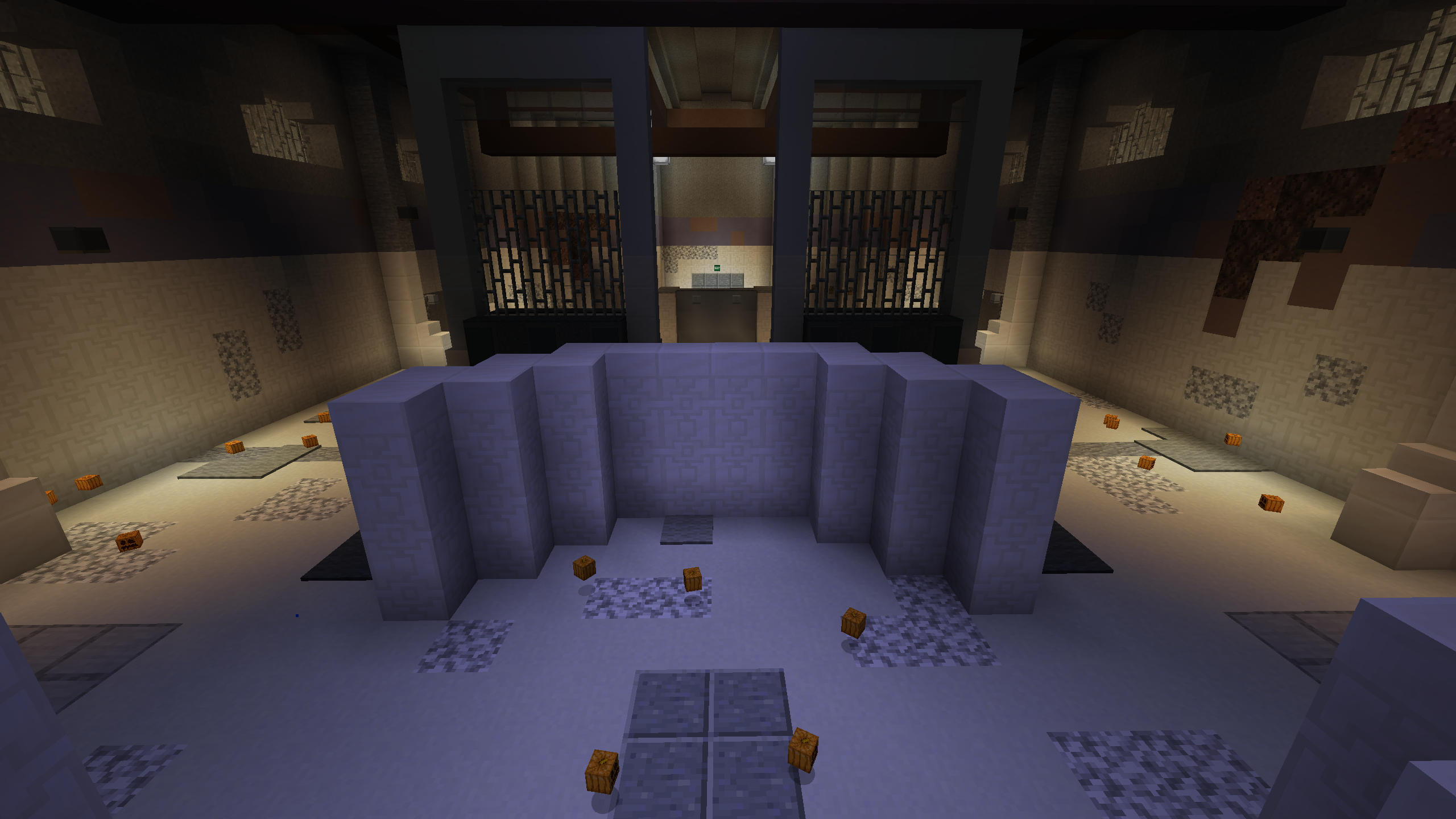 The spirits of Gulag have staged an uprising! Throw pumpkins in the new Gulag scenario to give your opponents levitation. Race to the mini-nuke while hurling your opponents into the air!

This mode is available in Showers TDM, and Gulag KOTH flavors.

Previously, our MySQL database was hosted on the frontend server (the same server as the BungeeCord). When there were DDoS attacks on the server, the DDoS protection on our host was able to prevent the attack on existing players, but the protection algorithm also blocked the database requests of our backend servers. Hence the attackers were able to take down our PVP and Mob-Arena servers because they ran on the backend and could not access the database.

We have moved the server’s MySQL database to a separate VPS that only hosts the database and nothing else, and it’s firewalled off from the internet and only listens to traffics from our other servers. This means that everything will now stay up and work normally despite a DDoS attack.

We have noticed that there was a rare deadlock issue with our current database system causing a server to become unresponsive to player logins until it is restarted.

We have recoded the way data is accessed from the database, ensuring that synchronization is only done when necessary to avoid two simultaneous queries being executed on the same thread. This not only improves response times overall, but also avoids any deadlocks.

To simplify matters, each player has 1 dedicated MySQL thread that handles all of their data loading and saving operations. Previously, which thread to use was determined by the first 3 bits of the player’s UUID. This was not perfect as players could be placed on an already-busy thread increasing response times, and some threads could be serving more players than others.

Now, we have recoded it so that a MySQL thread is dynamically assigned to the player when they log in. This algorithm prioritizes threads that are not already busy, so you can join a game server more quickly, and evens out the number of players handled by each thread, which reduces lag and avoids data saving issues.

The thread assigned to offline players will continue to be dependent on their UUID.

We have fixed a data saving glitch that arose due to the update, as well as many fixes aimed at reducing recent occurrences of bandwidth-related lag (both serverside, and clientside on players with bad internet).