In today’s update we have updated our Inferno map. We have also added a new resource pack update containing weapon remodels, new weapons, and a couple of fixes.

We have updated our Inferno map, which contains both a visual upgrade and a revamped layout to more closely match CS:GO’s new Inferno. 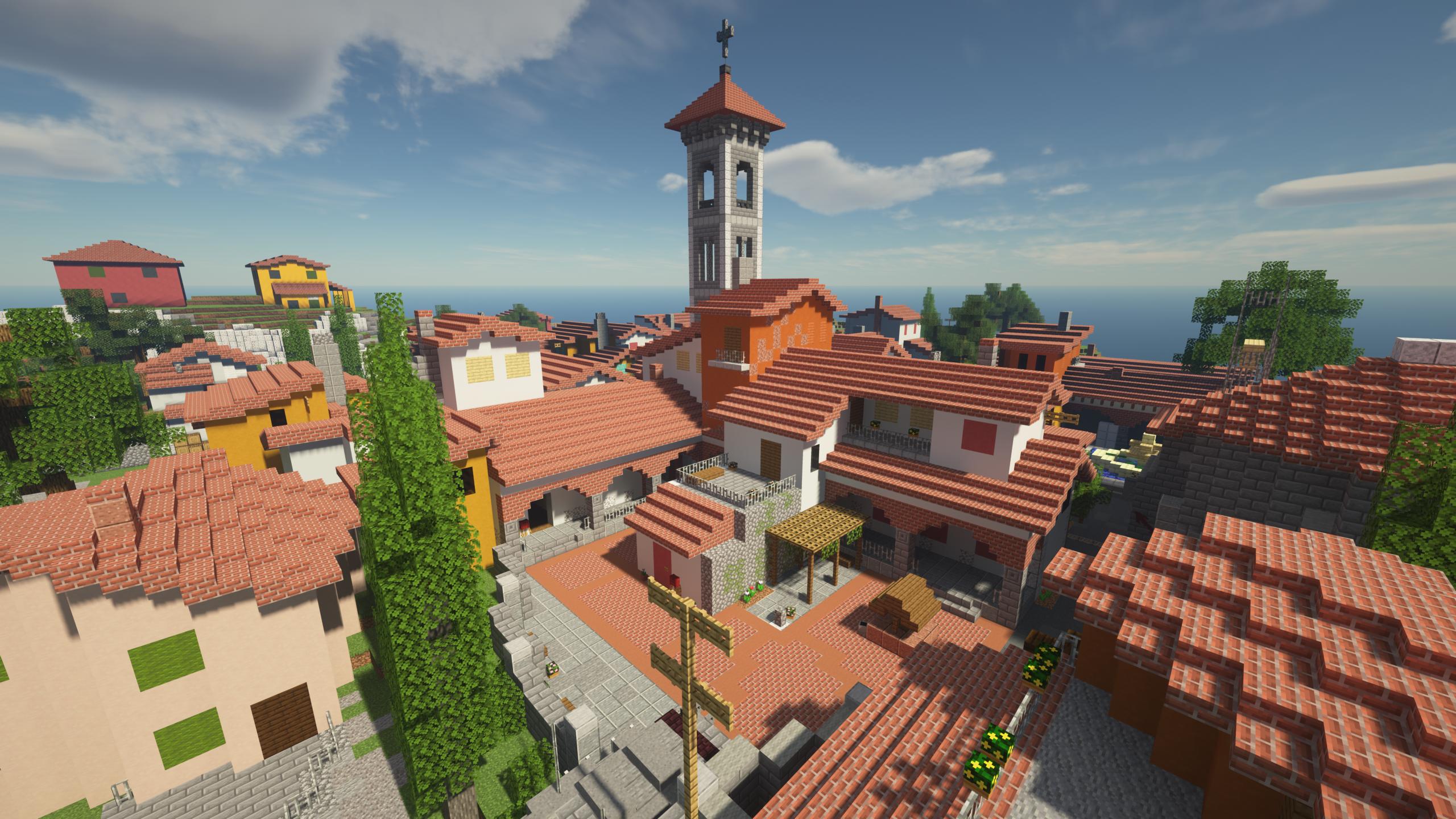 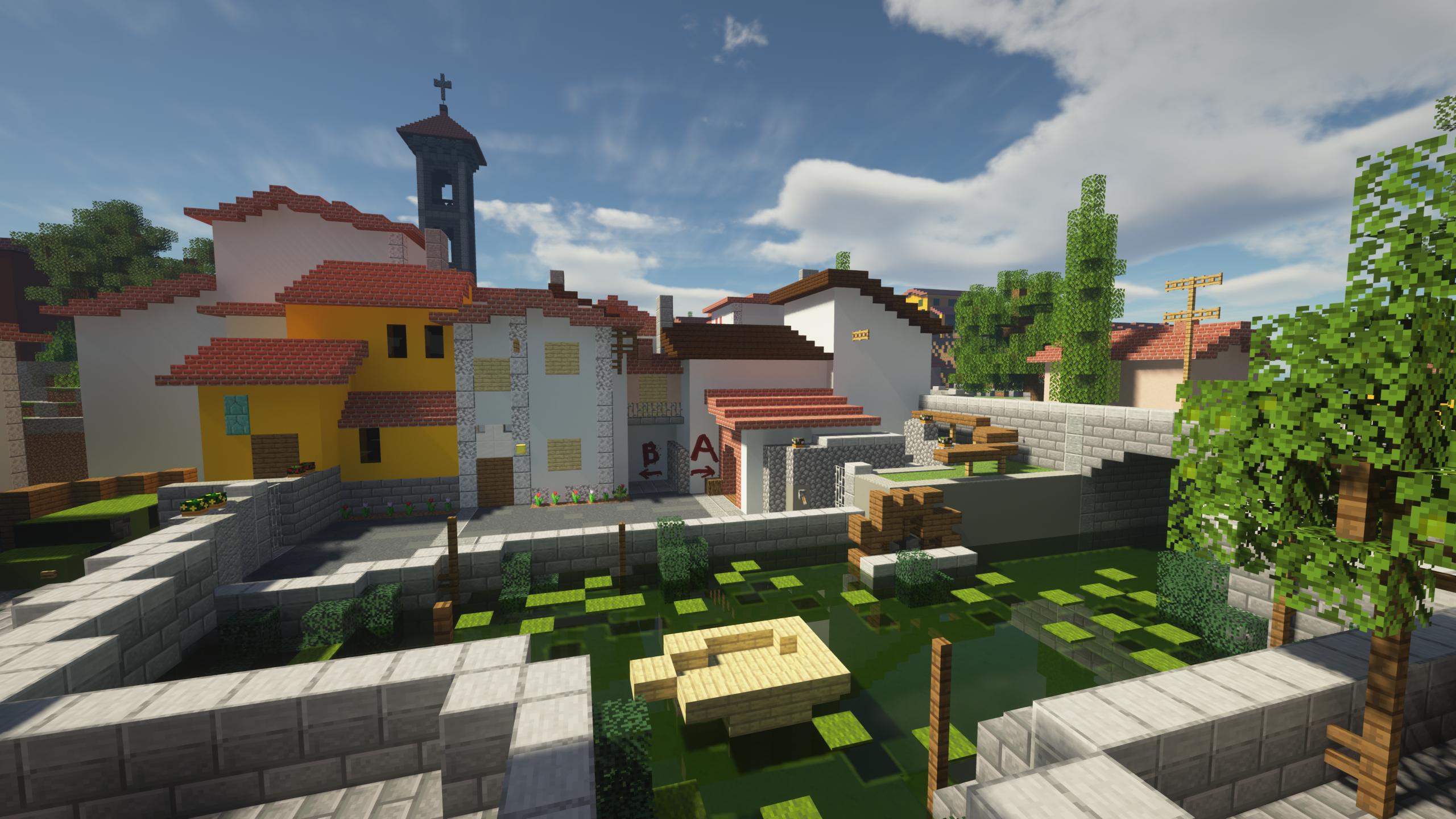 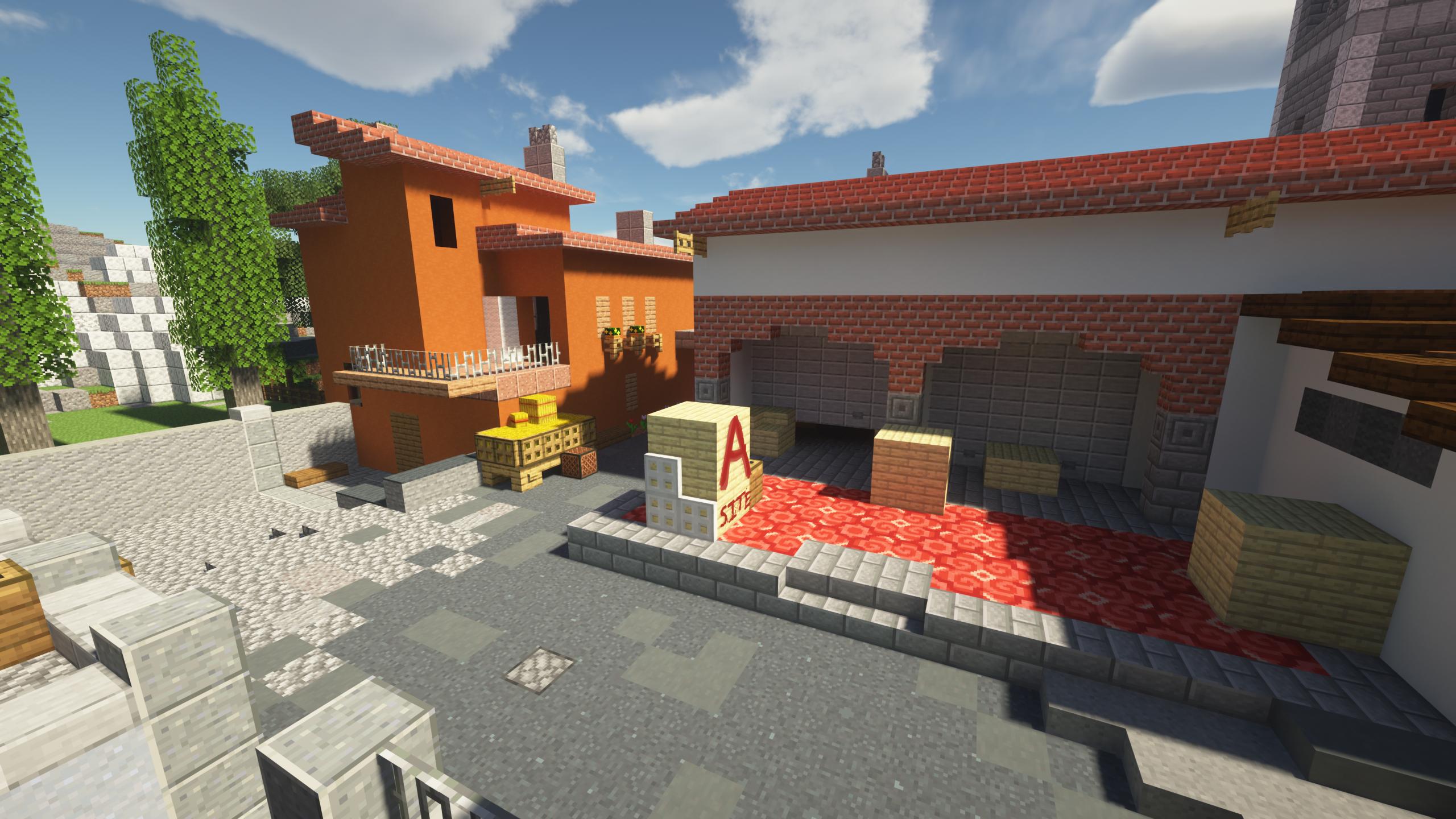 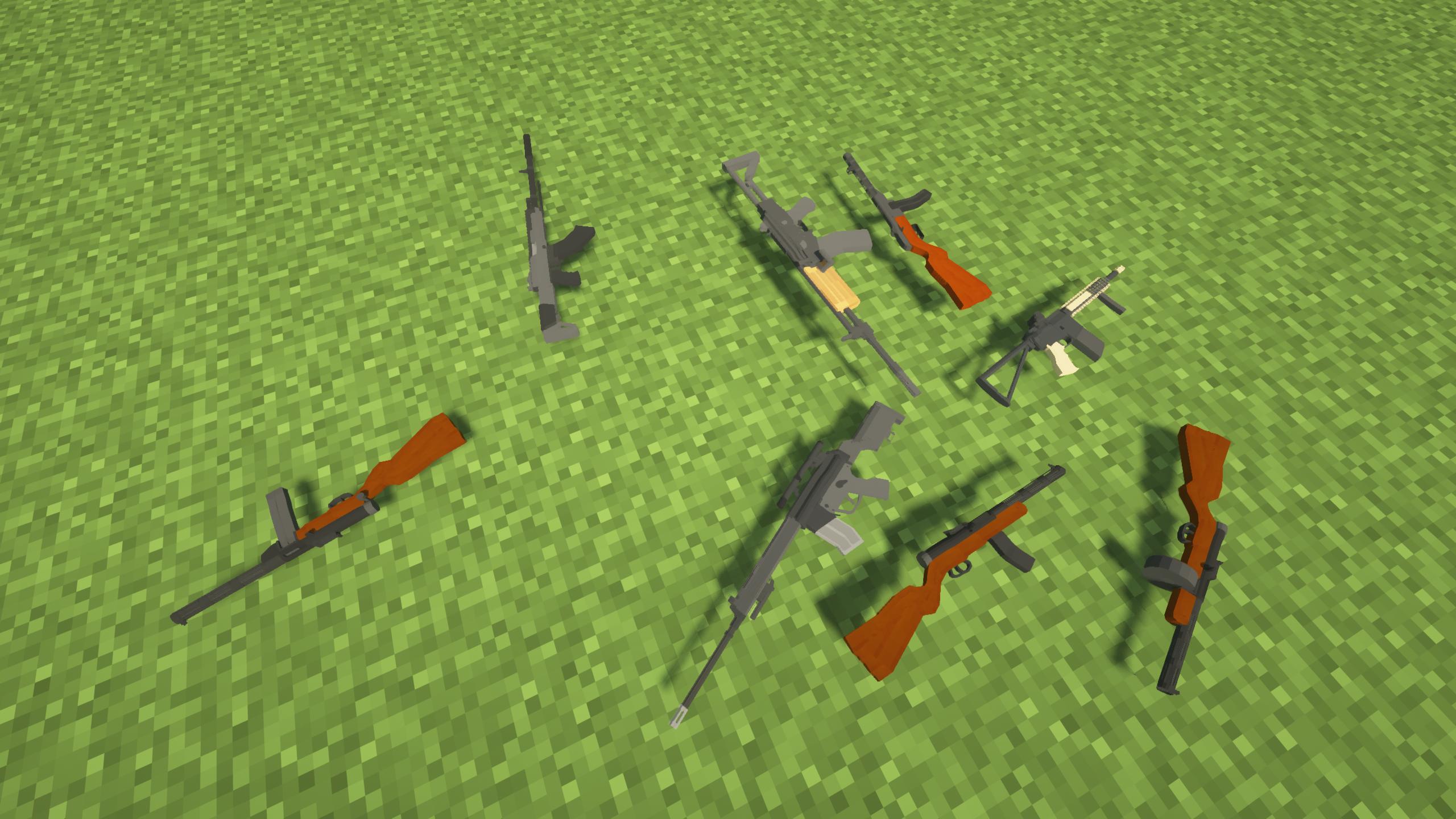 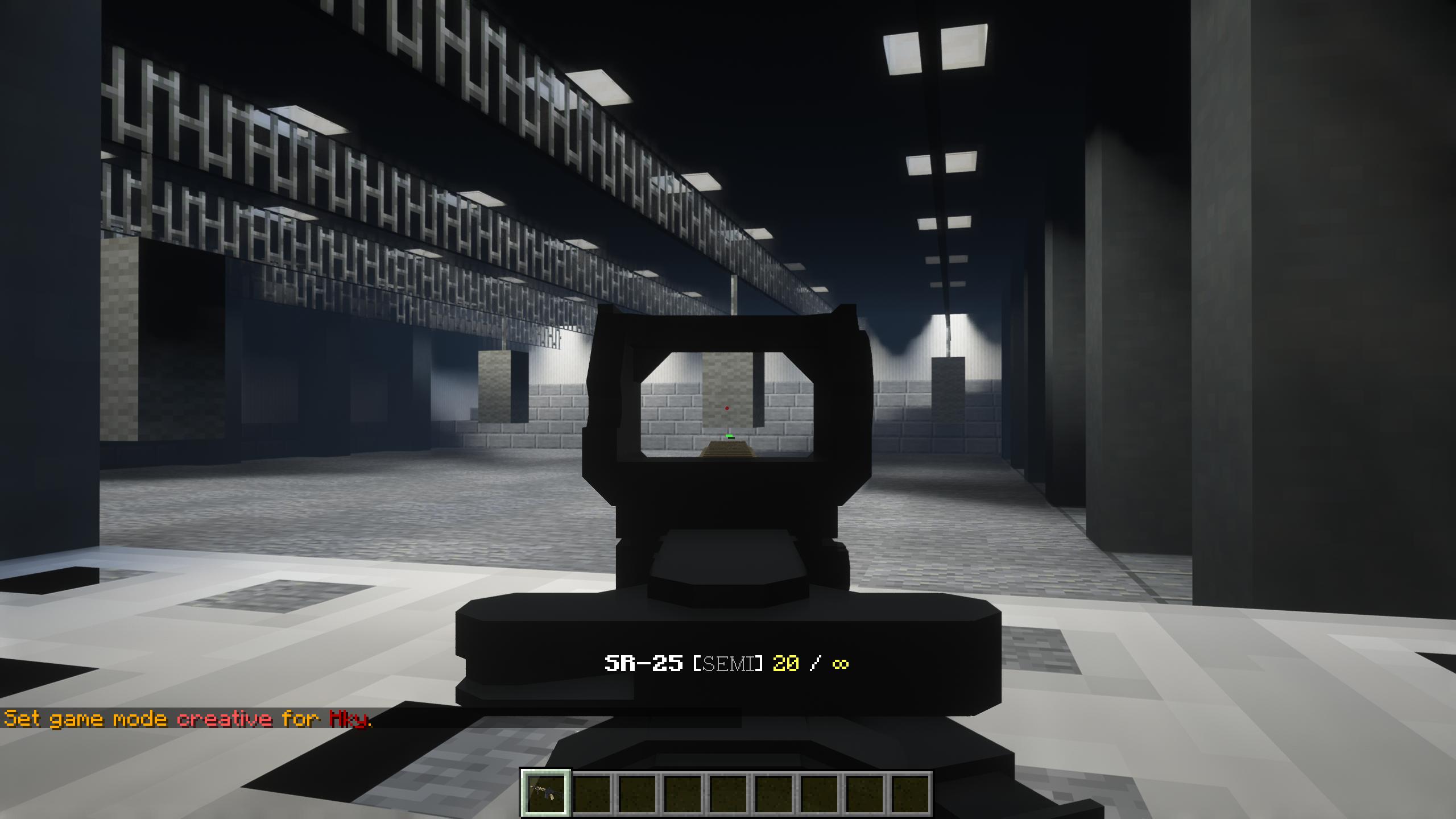 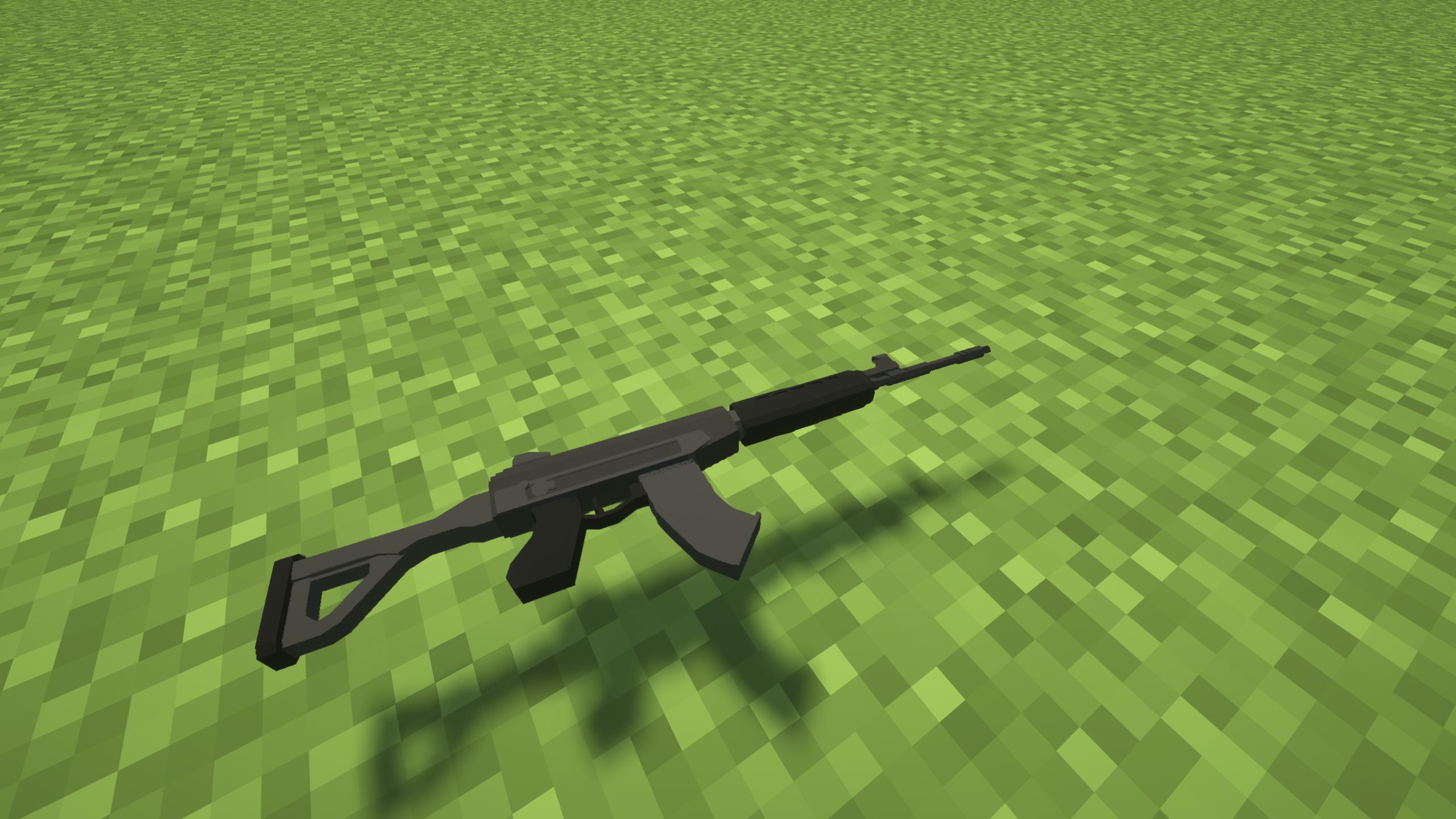 Assault rifle with a conventional layout and good range. Since it’s made in China it’s also cheaper than most other 5.56mm assault rifles. It has less predictable handling than more expensive rifles but is otherwise a solid contender with good overall stats.

You can unlock QBZ-03 in an early access quest now!

We have added new chat prefixes that appear before a player’s name. They are color coded by gamemode and take up less space than our previous text prefixes.