With changing times comes changing standards, and in today’s minor update/hotfix we’re modernizing a familiar rifle in GunColony, while also updating various internals of the server to deliver a higher quality experience.

The M16A2 has been updated to the M16A4! This variant of the rifle is more commonly used today by various militaries, and it also looks more distinct from the M16A1. No in-game stats were changed. 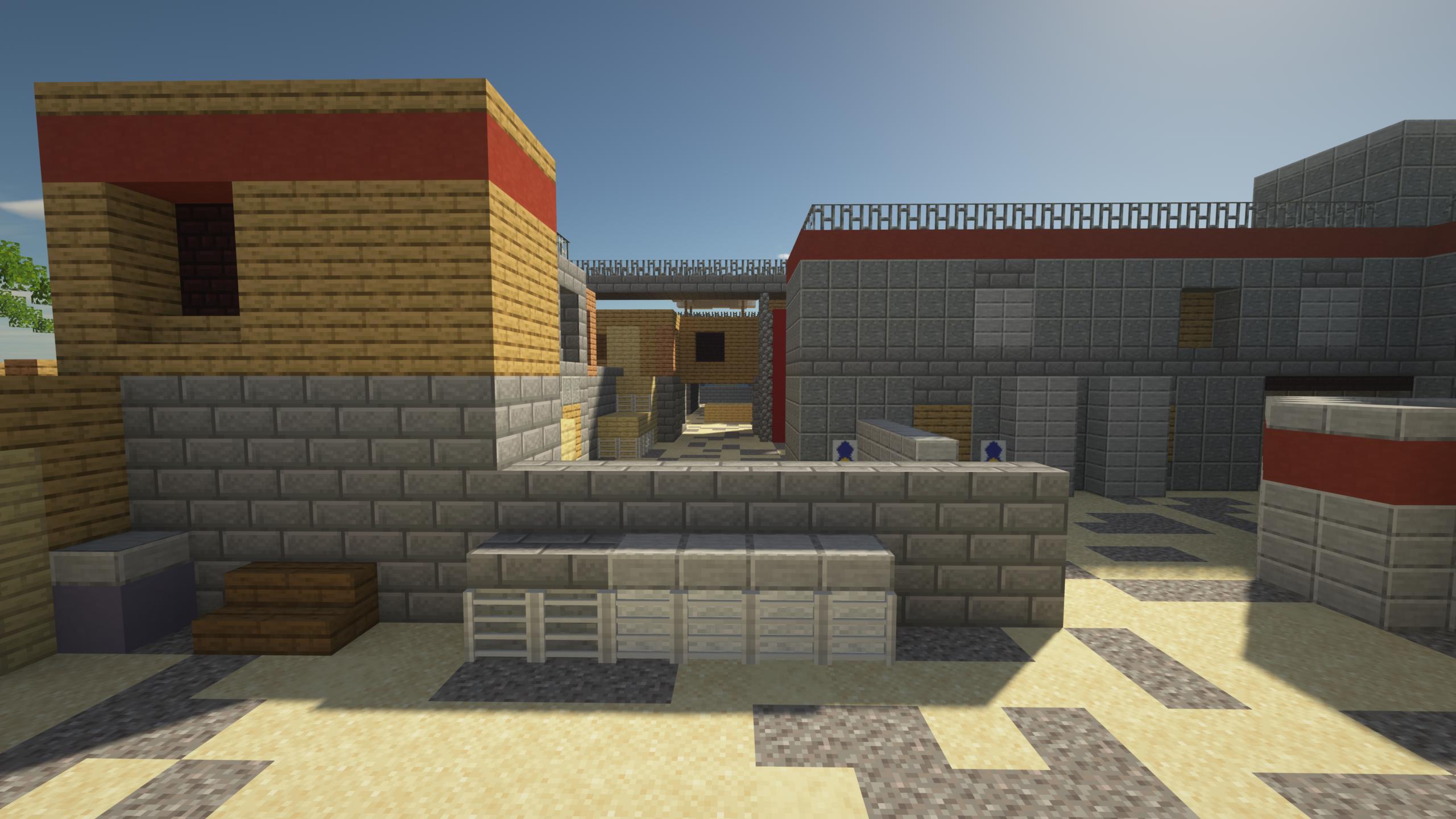 We have improved our gun system once again to make our weapons more intuitive and enjoyable to use!

Nylon 66 is fun, but it’s time to learn more Hardcore Weapons if you want to become a memelord!

We have reduced the lag caused by our new lighting propagation system.

We have added a new Redis system to sync data across servers. Compared to our old method of using BungeeCord plugin messaging, the new system still works when there are no players on the lobby server. This should fix the glitches where a map is shown as being in-game according to the lobby server, when it’s in fact not.

Previously, some mob types (those powered by MythicMobs) did not properly get upgraded by Mob-Arena endless. Now this bug has been fixed, so get ready to see armored ghosts and Ledoots with speed effects in your endless match!

This is just a bug fix, but given how much it affects the difficulty of endless it deserves its own section in the patch notes.