Today we have released a new update that includes improvements to the gunplay and various other aspects of the game. Let’s dig in! 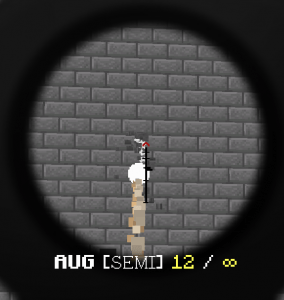 We have improved the semi-automatic fire mode by increasing the predictability of your shots when firing slowly.

These changes aims to balance the long range meta so that semi-automatic and burst weapons are preferred, while in close range spray-and-pray remains the better option.

Additionally we have done many balance changes to all weapon categories:

Added Domination and King of the Hill layouts to many more maps, including Normandy, St. Marc, Shipment, etc.

Players who are AFK in PVP will now be auto-kicked after 3 minutes.

We have improved Mob-Arena loot to reduce occurrences of players’ inventory being filled up completely with healing items, alongside other balance changes,