We have added the long-requested MobArena endless mode, where you can compete to be the best survivor against huge and unforgiving hordes of mobs. There have also been other improvements particularly to sound effects and the death screen in PVP.

Unlike normal Mob-Arena maps, the new Endless Mode goes on forever or until you lose!

In endless modes, each wave is randomly picked from the roster of waves that could spawn in the normal map. Every 10 waves (for most maps) there will be a boss wave. 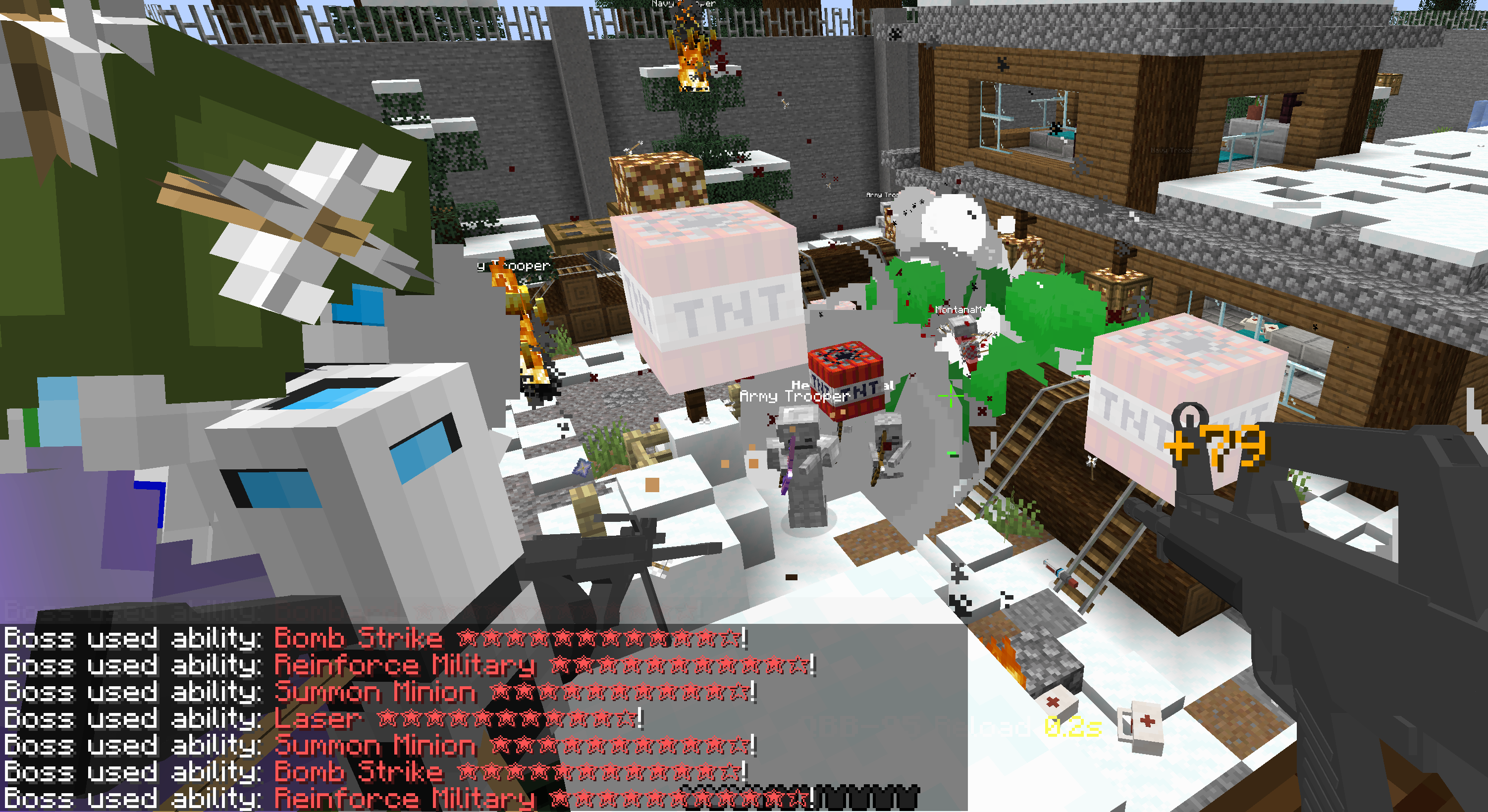 This cycle repeats, but after every boss the game will get harder: 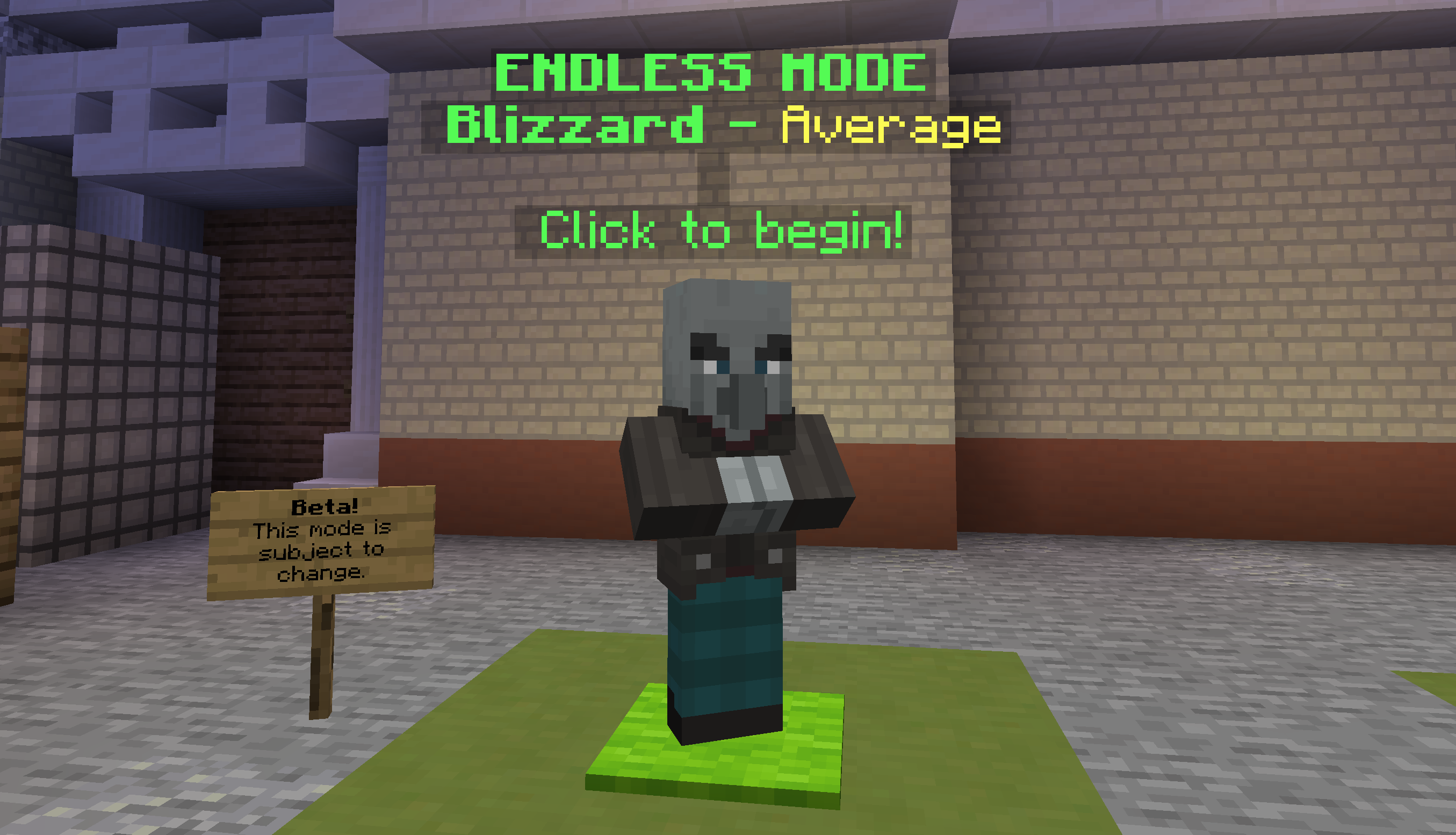 Only 1 map will be playable in Endless at a time, which changes randomly every week. There is no extra requirement to play Endless besides reaching the normal unlock level of the map (only maps above level 8 will be eligible to not confuse new players).

The endless mode is guaranteed to test the limits of your skill. How far will you survive?

When you die in PVP, the death screen that displays has now been improved.

We have added new sound effects to the following events:

Capturing an objective in King of the Hill and Domination will now award +150 EXP.