Celebrate July 4th, 2020 at GunColony and our Discord server! We have added a new Gas Station map, a new weapon, and tons of weapon remodels. Also enjoy much better server performance, new donor perks, and the ability to unlock PVP early by linking your Minecraft account with Discord.

We have adopted a new Discord linking system to link your Minecraft account to Discord. You can do this fully in game!

You will now earn in-game rewards when linking your Discord account.

This makes it possible players to get into a PVP match if they really want to, while keeping it difficult enough so that low-skilled newbies and cheaters are less likely to figure out how to join a PVP match. 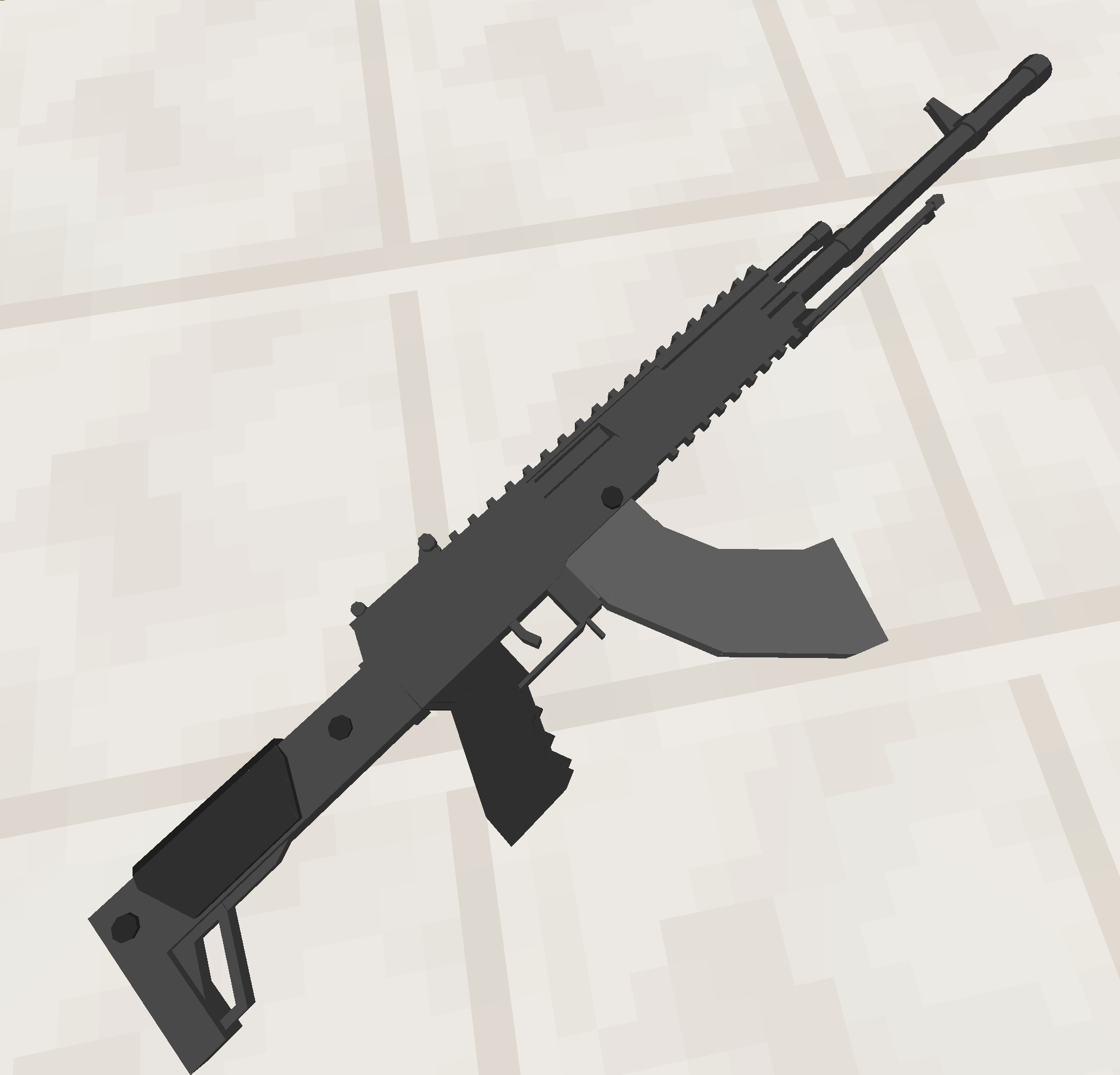 RPK-12: A prototype AK-12 with a long barrel and bipod for use as a LMG. It has similar stats to the QBB-95; worse firepower and magazine capacity, but better handling and has a special three-round burst mode with a fast fire rate. The RPK-12 is exclusively awarded for linking your Minecraft account with Discord. 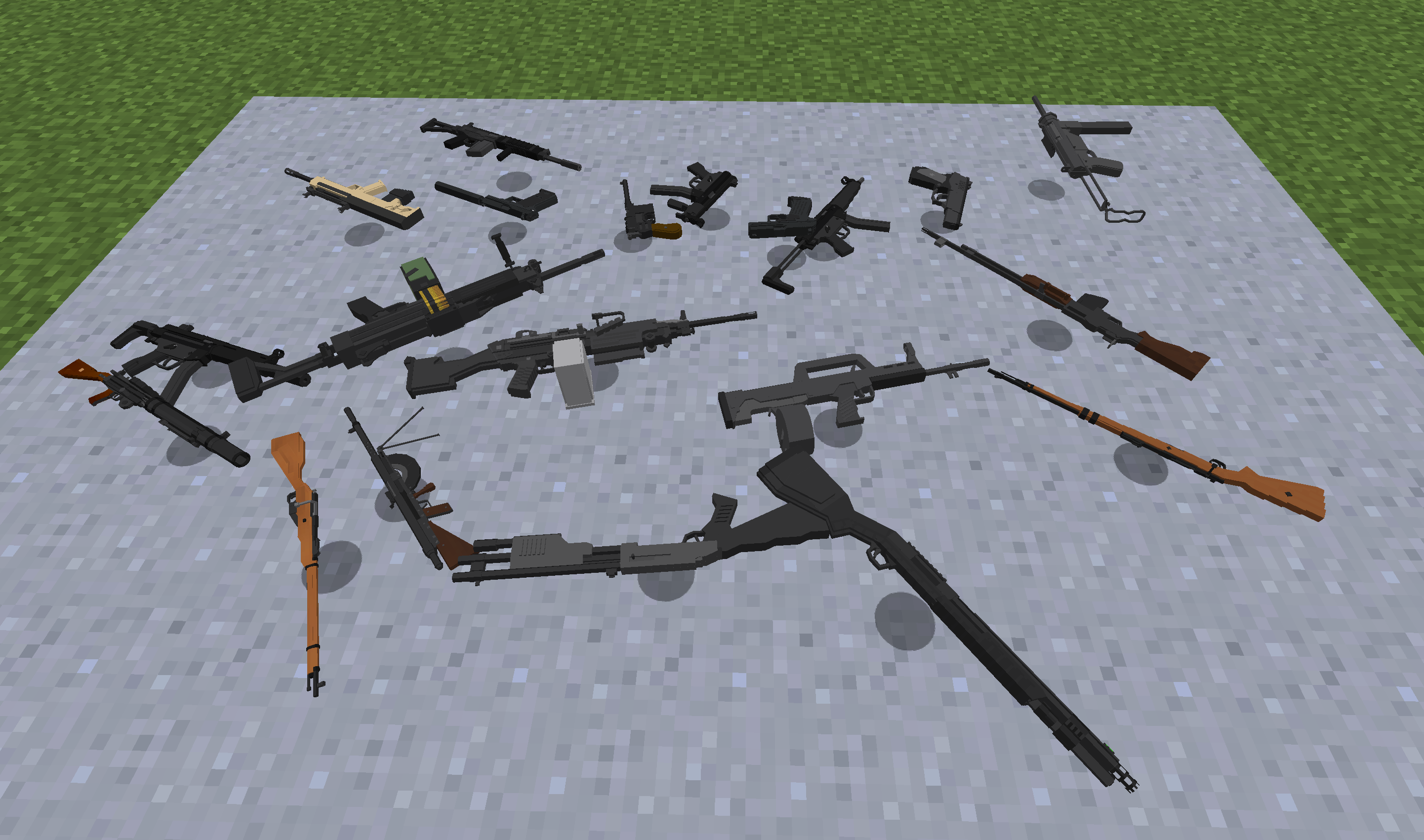 We have added new models to 20 existing weapons, six of which are for machine guns! Gunning down hordes of enemies with a LMG has never felt this satisfying. 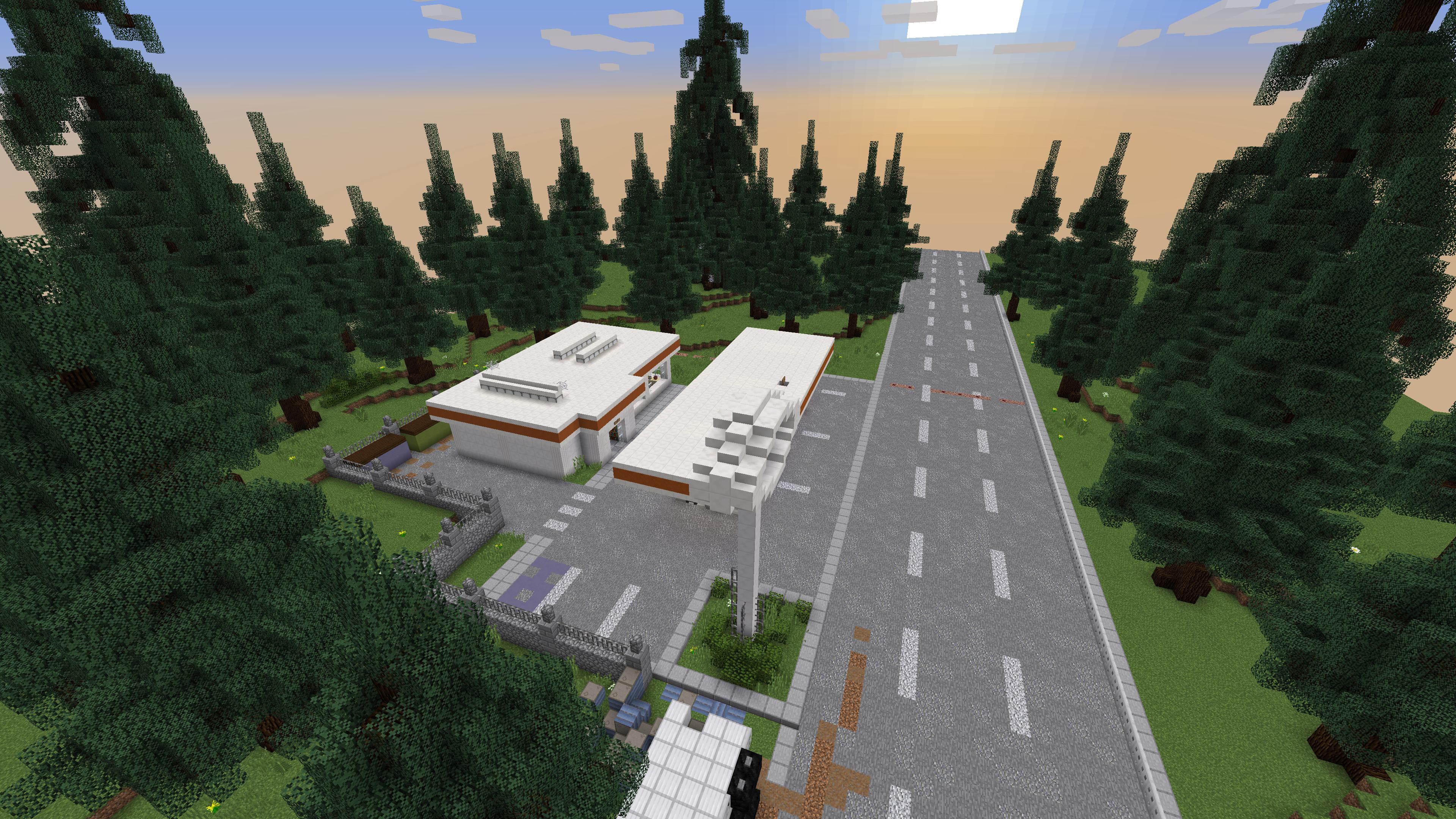 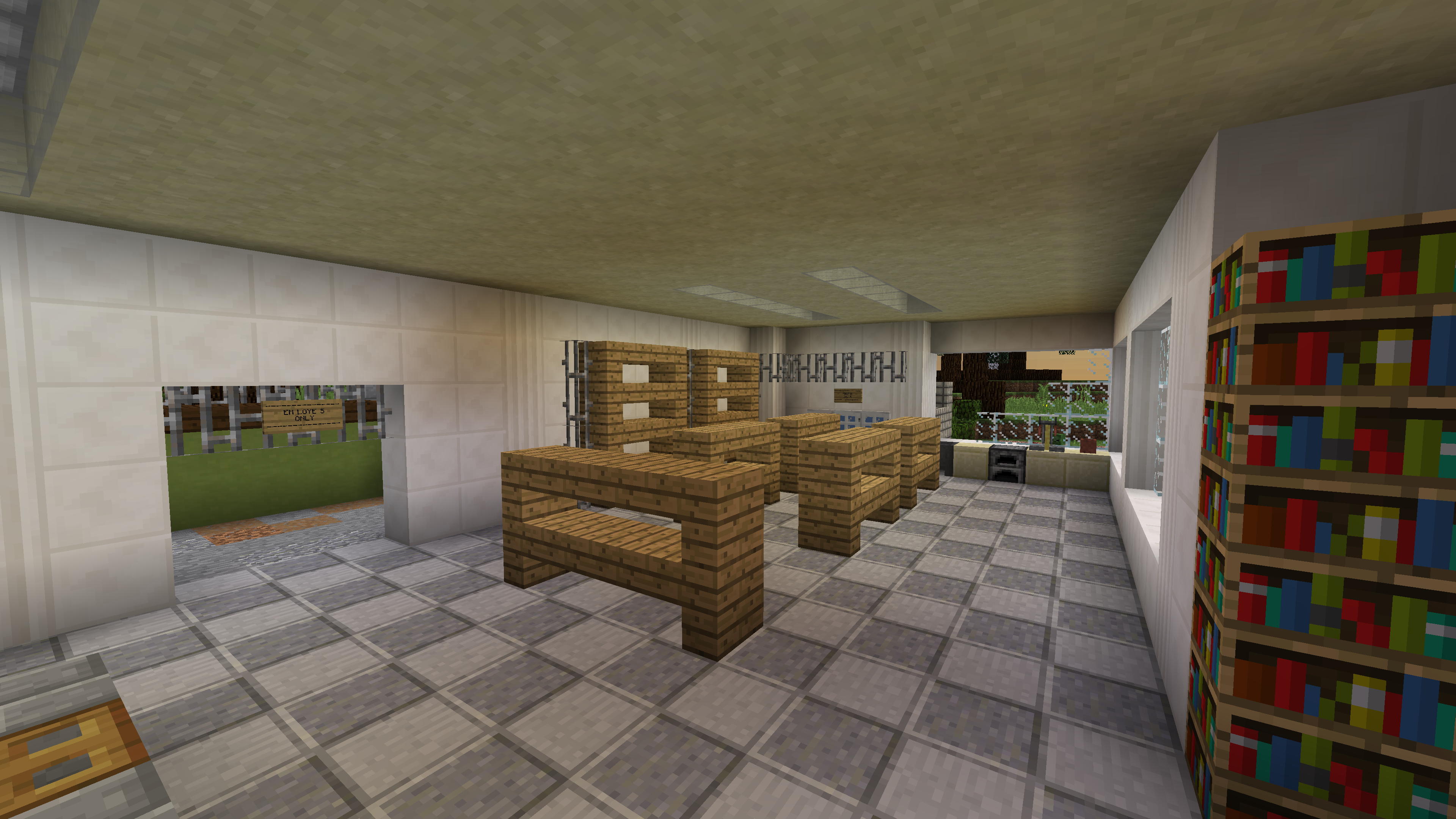 Gas Station: Help defend the gas station to prevent our oil reserves from being destroyed by the zombies! This map is relatively easy in difficulty and unlocked at Level 4.

Bonus: As a July 4th special, Deserted is available to all players regardless of level for a limited time!

We have added another way to unlock modes early by buying a rank on our donation store.

We have done some targeted optimizations to GUIs and data management (particularly around storage access) to reduce lag spikes and speed up general performance.

Generally speaking, the only remaining lag problems now are when players join or teleport around (especially on 1.13+), and when there are simply too many players on the server to process at once. We are working on a multi-server network system that will fix these problems in the near future.