This is Part 2 of the 4202020 update containing a bunch of new weapons, balance changes and performance improvements! Defeat enemies silently with three new stealth weapons, or become the loudest and deadliest with our new double-barrel shotgun and anti-tank rifle! 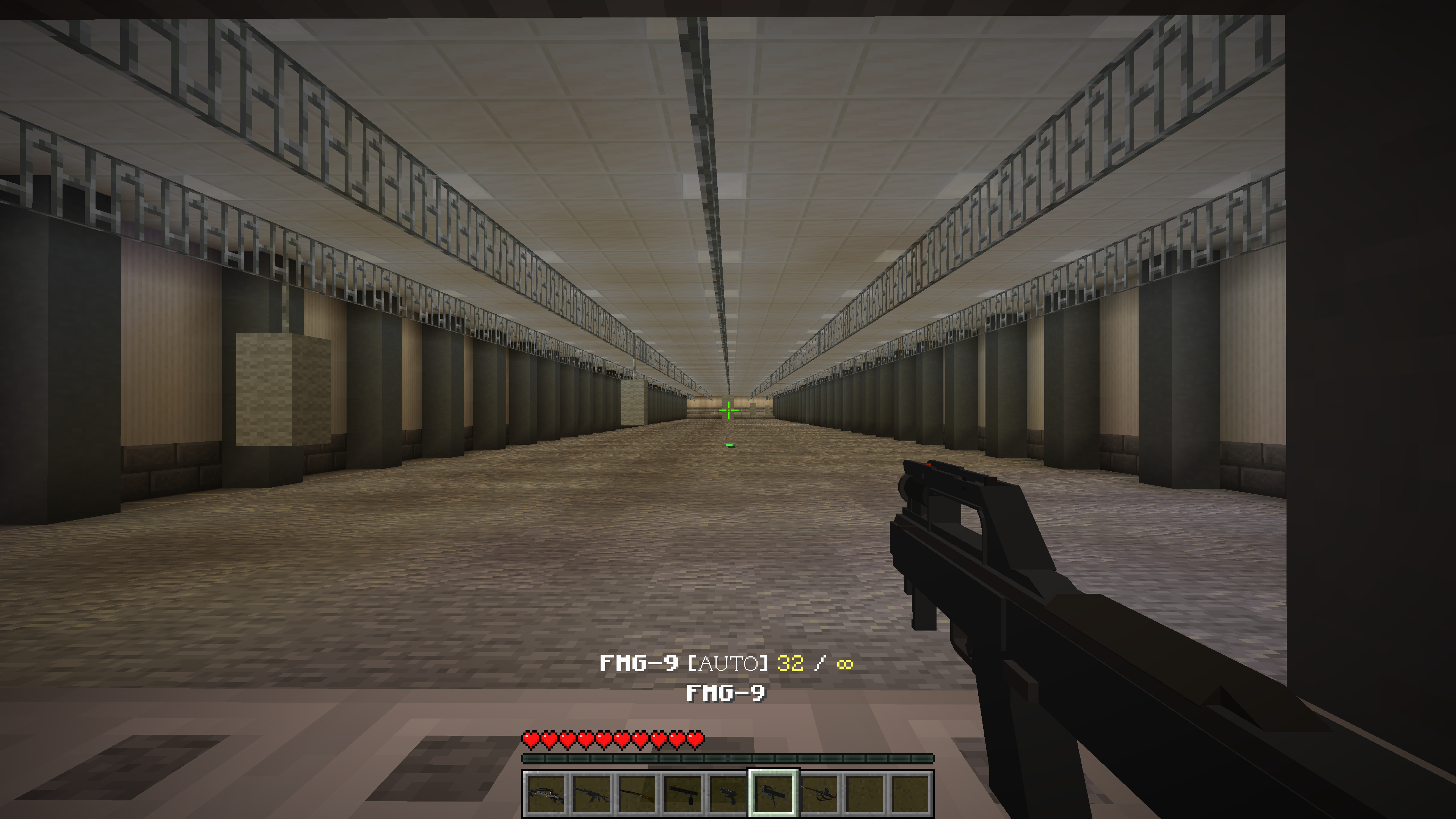 A rare compact SMG unlocked at Level 13. It is cheap and very fast firing, but extremely inaccurate in full auto. 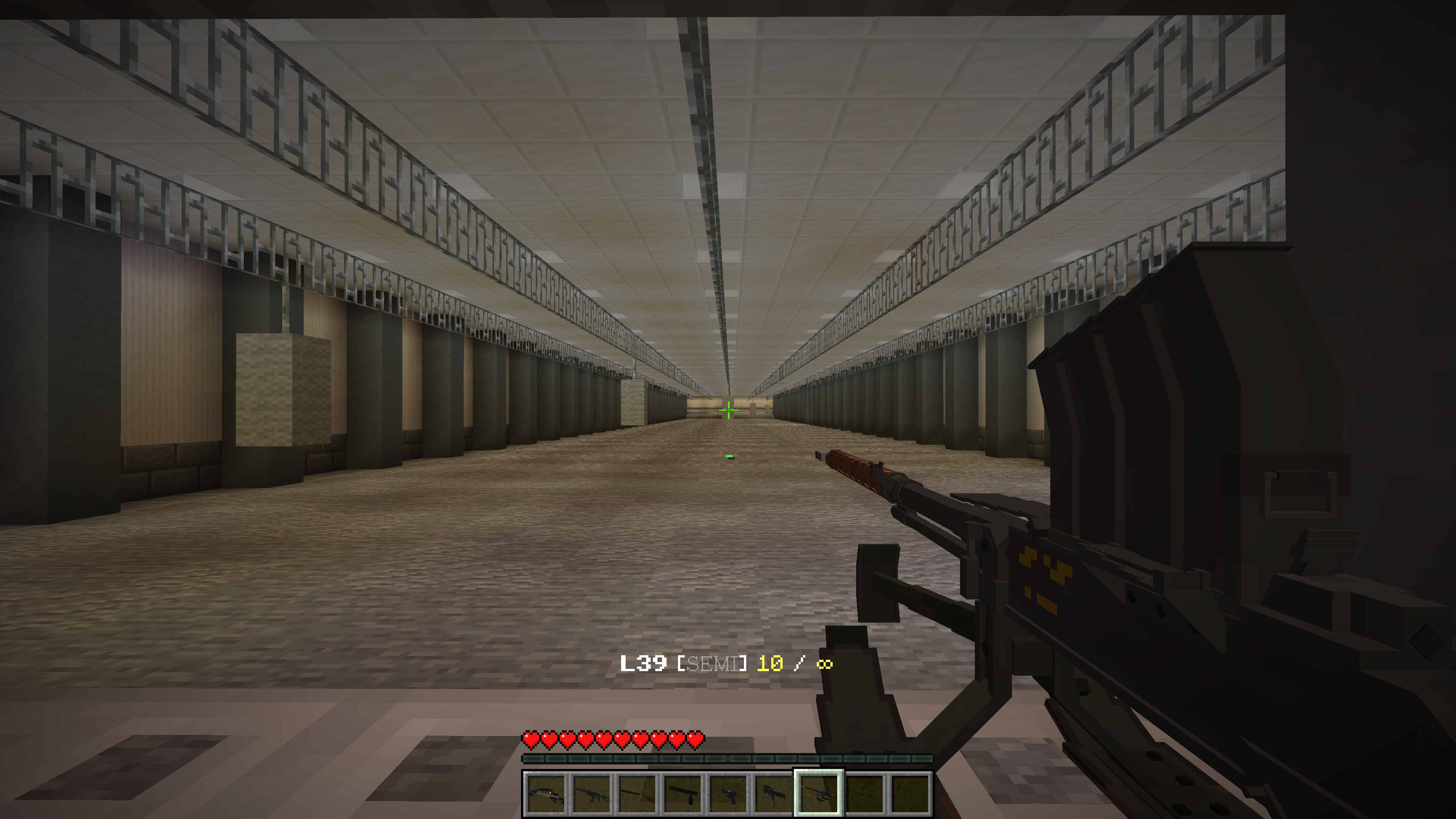 A epic semi-automatic anti-tank rifle unlocked at Level 134. Fires an extreme large round that deals massive damage, but is terribly unwieldy to handle and has a very long aim down sights time. 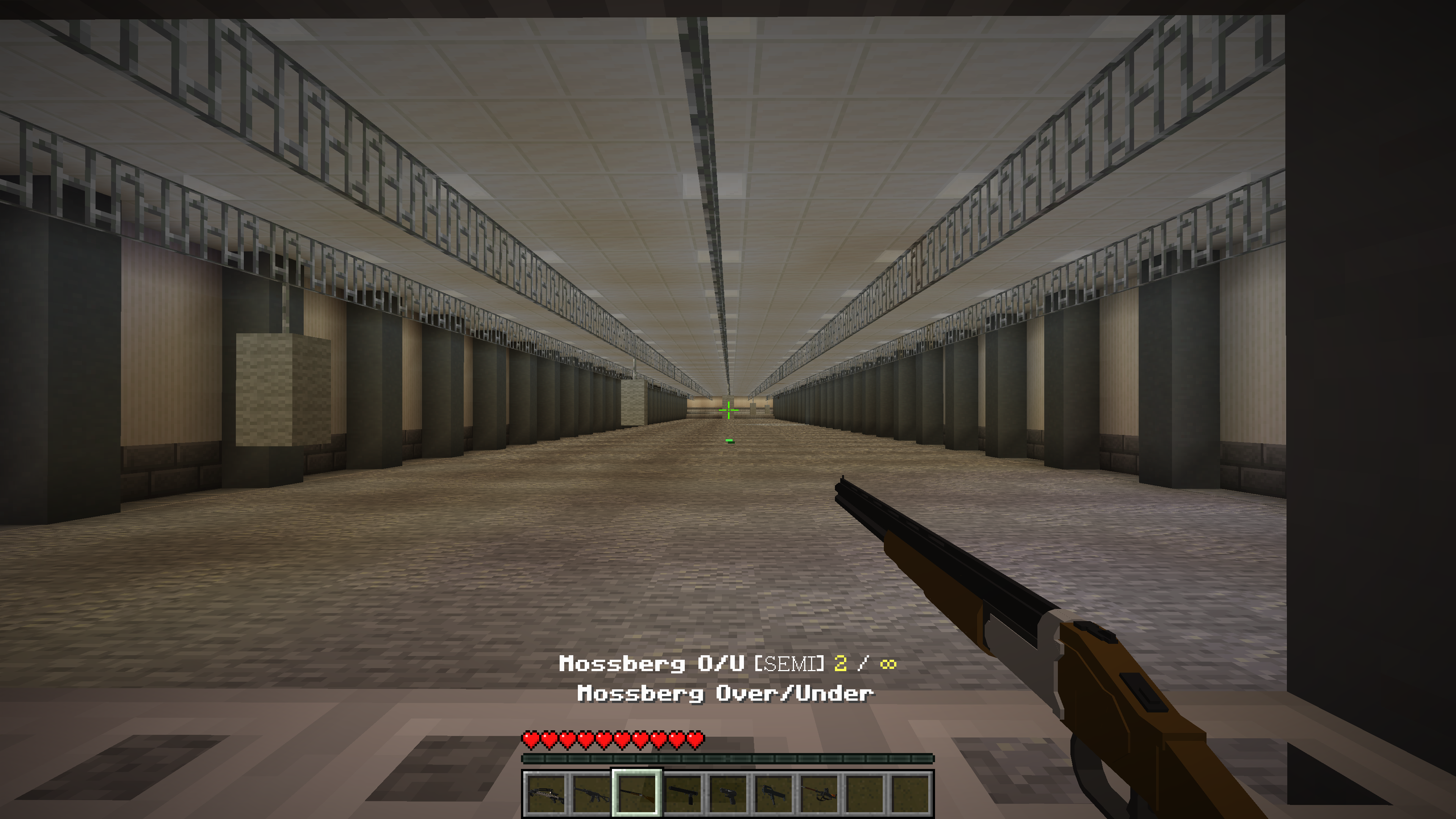 A rare double barrel shotgun unlocked at Level 31. It has higher than average range and a tighter spread than the secondary Double Barrel, but slightly inferior handling and a longer reload. 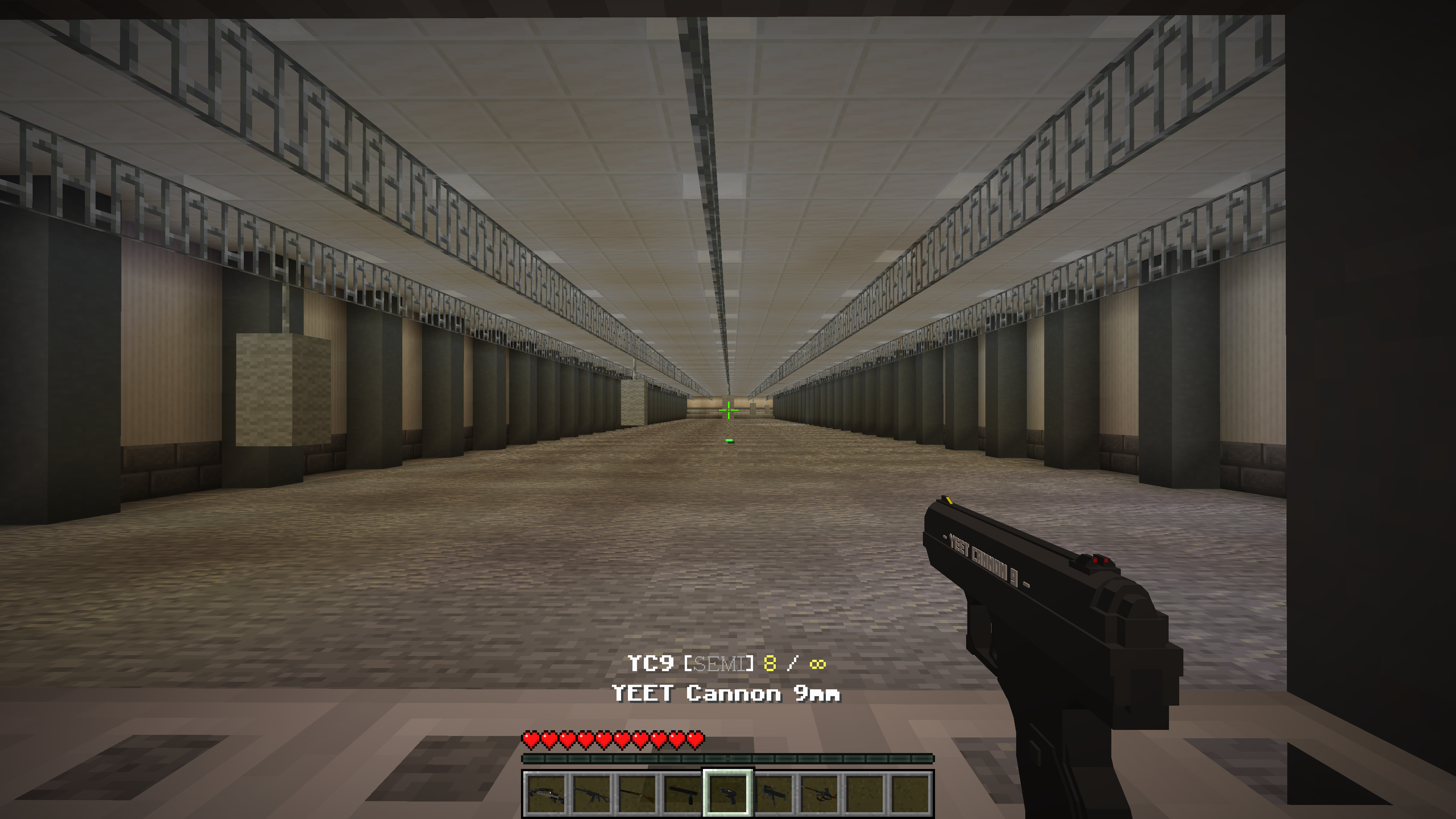 A common starter pistol unlocked at Level 52. It has high jumping accuracy for a pistol as well as good stability, but has lackluster magazine capacity compared to alternatives. A 10-round extended magazine is available as a modification. 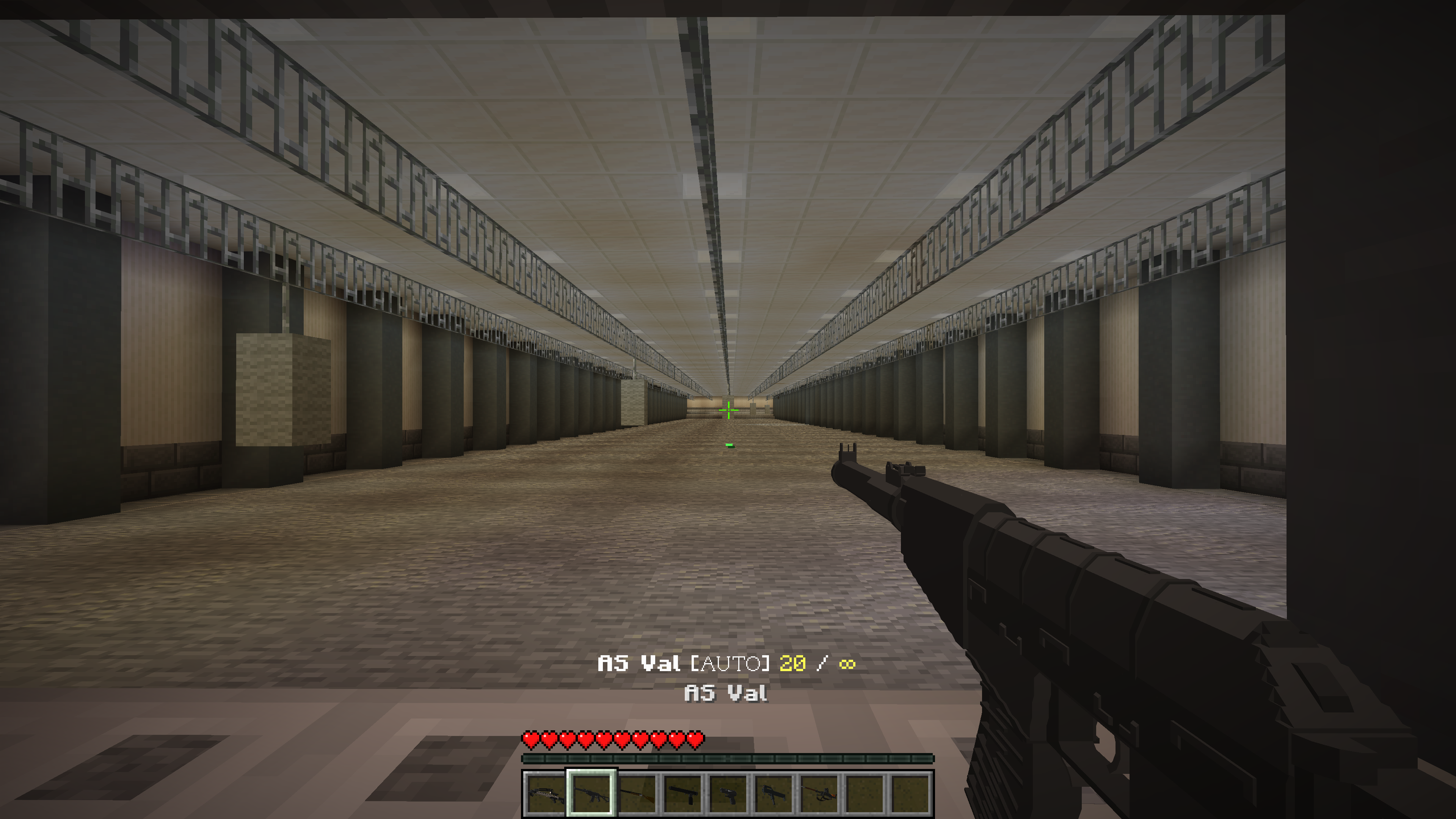 A rare rifle unlocked at Level 109. It has a high rate of fire, as well as an integral silencer and subsonic ammunition for a low sound footprint and no bullet tracers, but below-average performance at range. 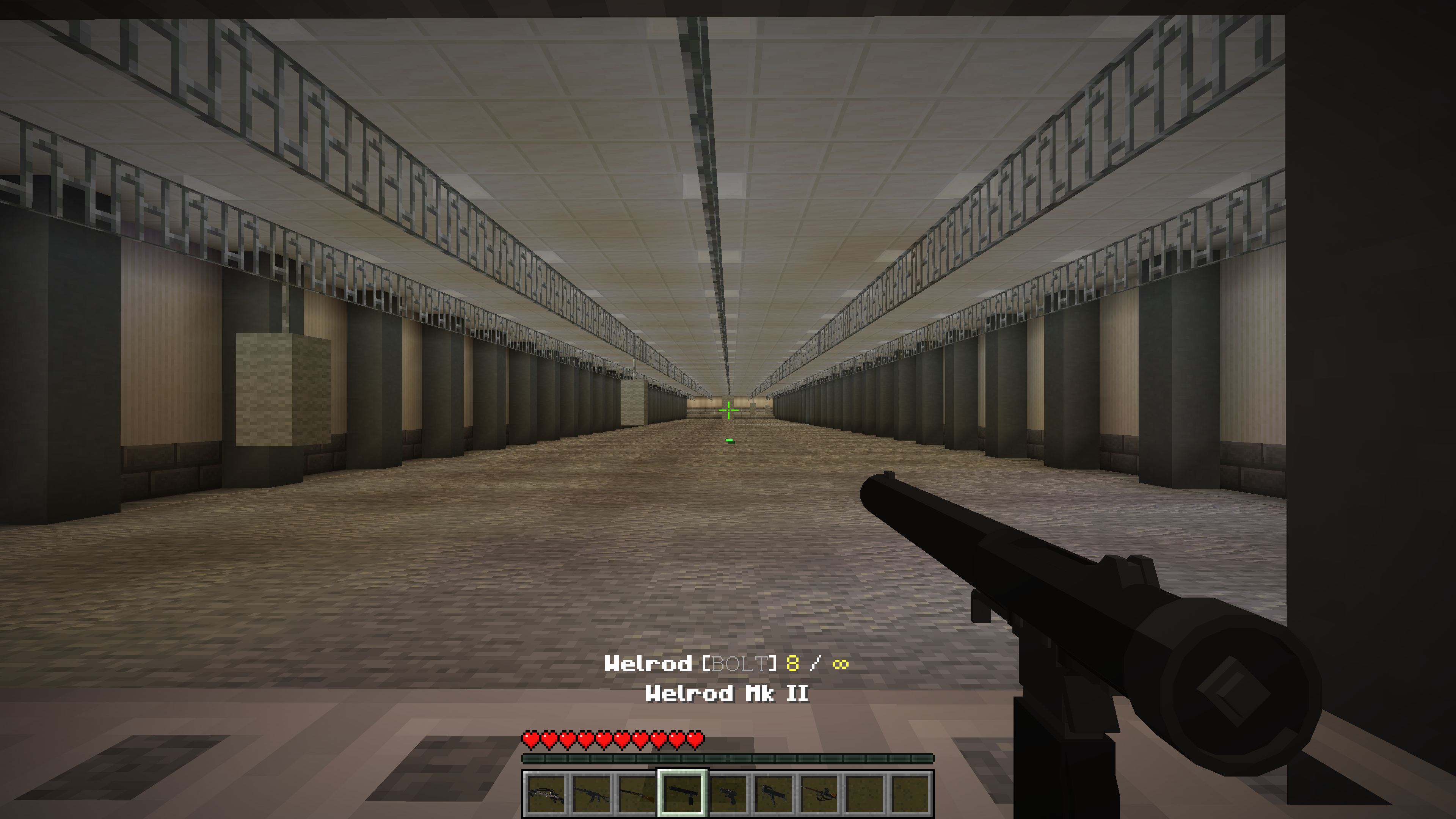 An epic pistol unlocked at Level 113. It is slow-firing due to its bolt action but is extremely quiet and makes no visible tracers. It can kill enemies in one headshot (only at close range for helmeted enemies). 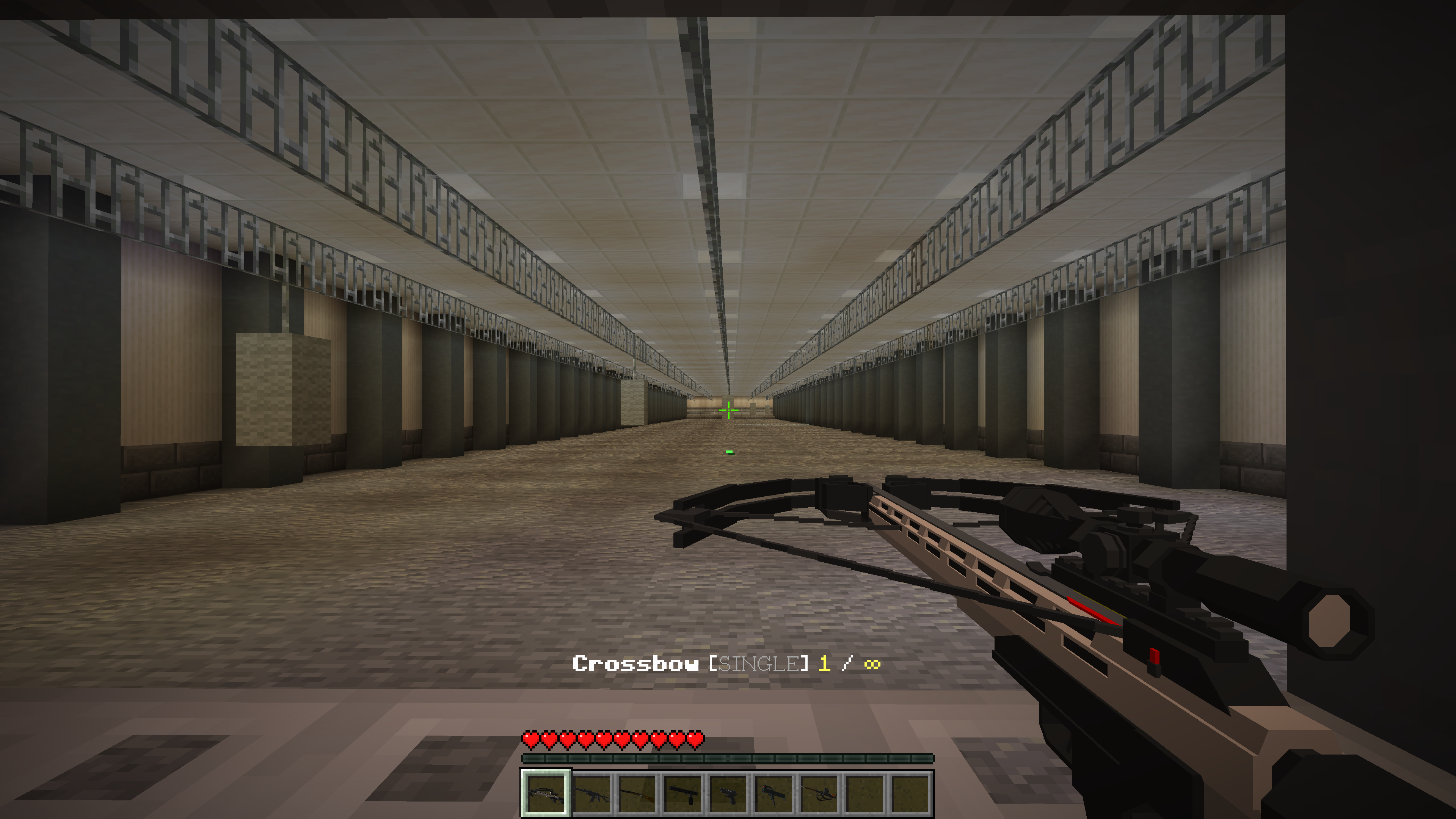 A common special weapon unlocked at Level 104. It has an extremely slow bullet velocity but can one-hit kill enemies for a rather cheap price. 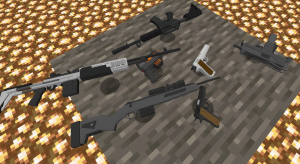 We have done a lot of performance optimizations to our weapon code. Testing shows that the gun plugin should now run about 2-3x faster overall!