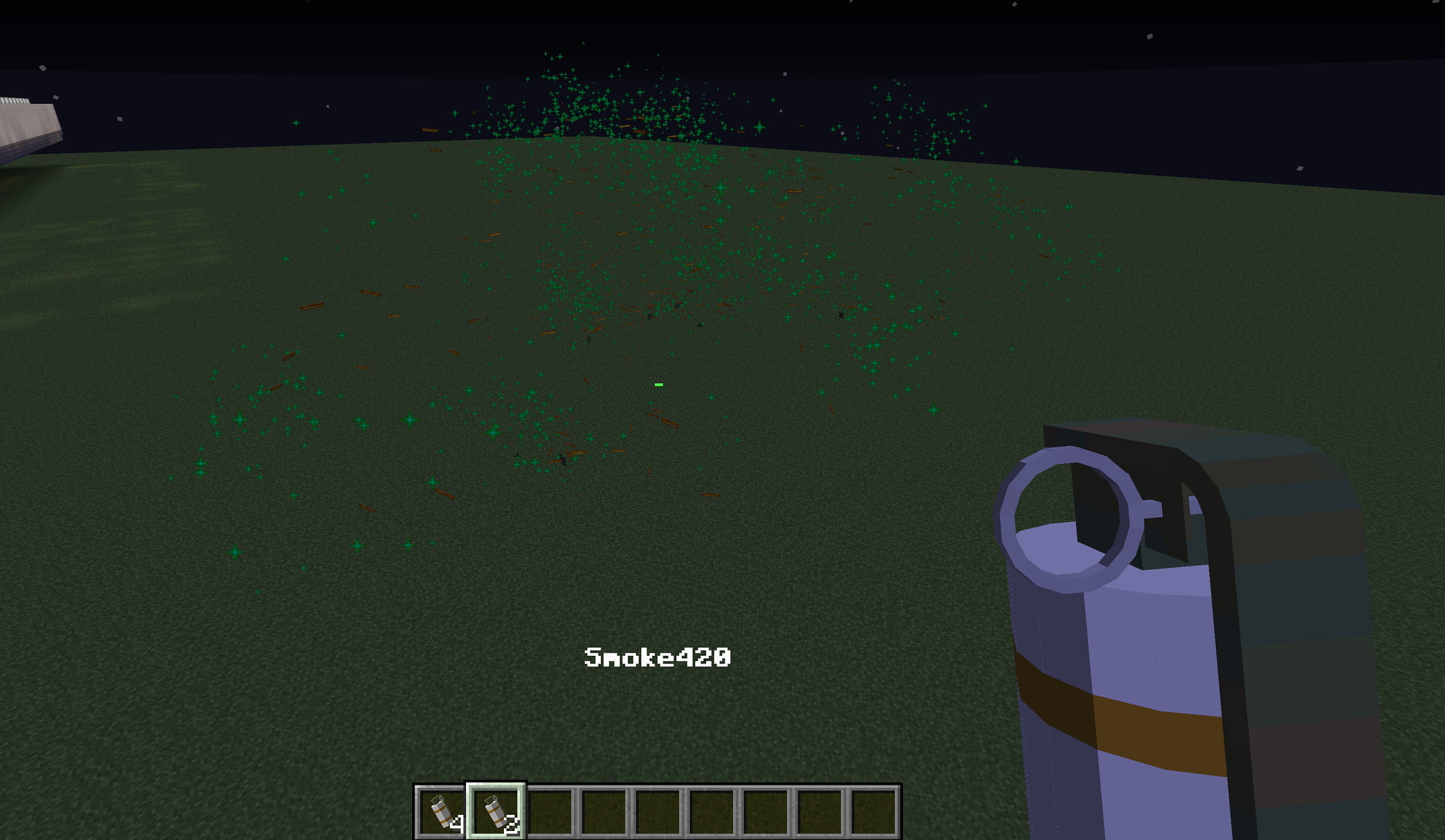 Hope you all are staying home and staying safe! We have rolled out a new update with completely revamped scope reticles, new weapon remodels, and purchasing weapons and modifications with tokens. Also in the update is the ability to equip two more attachments on your weapons than before, at the penalty of a higher purchase price. 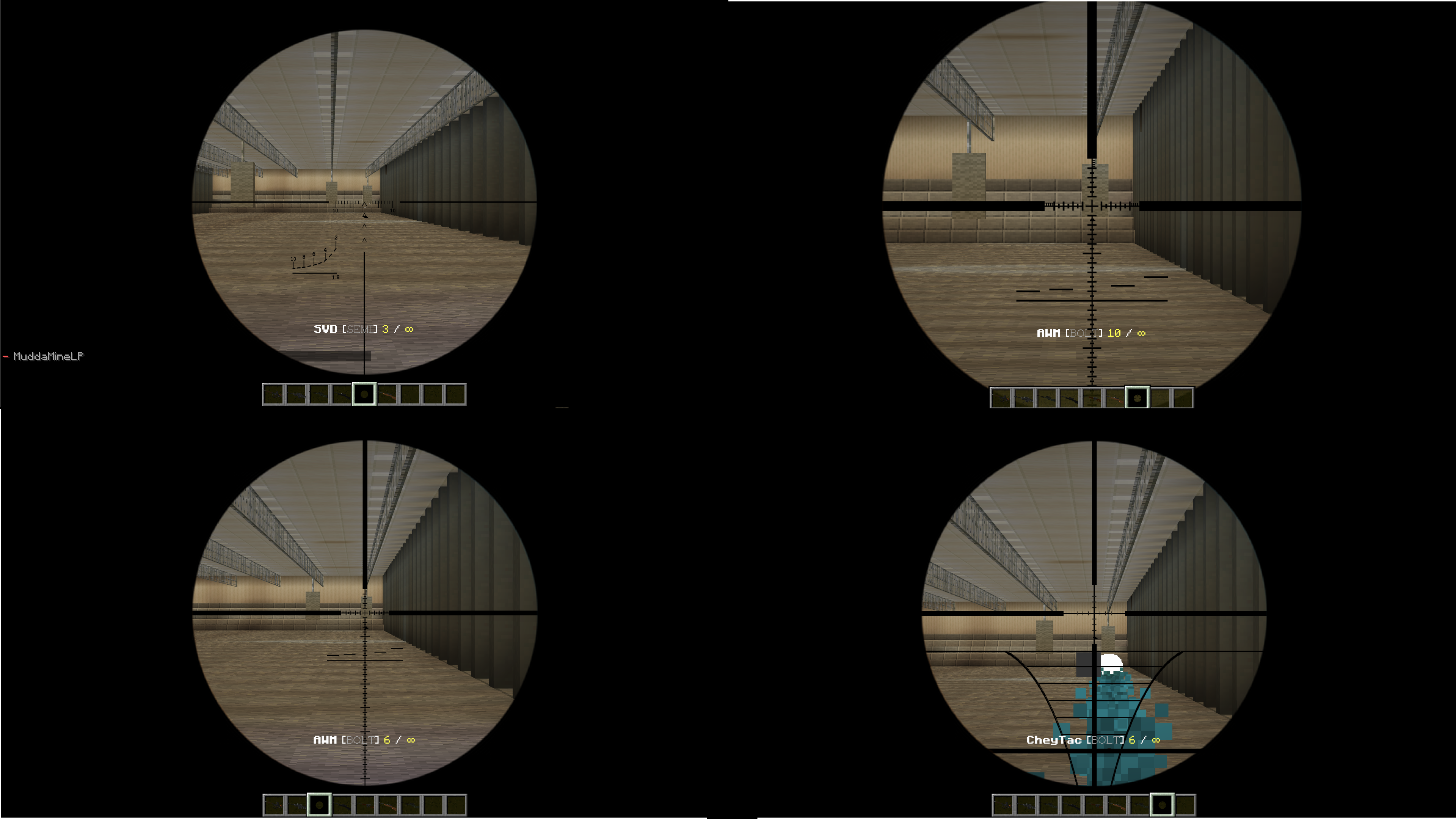 We have completely changed all sniper scopes in the game. They now have a larger, clearer field of view, and the reticles are much sharper than before and now have semi-accurate mil dot markings. The PM II scope (AWM & SCAR-20) has also received a new realistic reticle.

Additionally, the 10X and 12X scopes now have an especially large field of view to encourage their use.

Crates now drop far less frequently, but they are of higher quality and now give some Tokens when you open them.

You can now equip more modifications, but they will increase your weapon’s purchase price!

We have fixed the Tech Tree system so it no longer spews out free legendaries like crazy.

We will expand Tech Tree again to cover all weapons in the game very soon. Stay tuned!