In this jumbo-sized quality of life update, we have added new experience rewards to all gamemodes as well as a new way to display them. Additionally, we have improved the quality of game messages and made all gun sounds much more realistic and audible from further away. 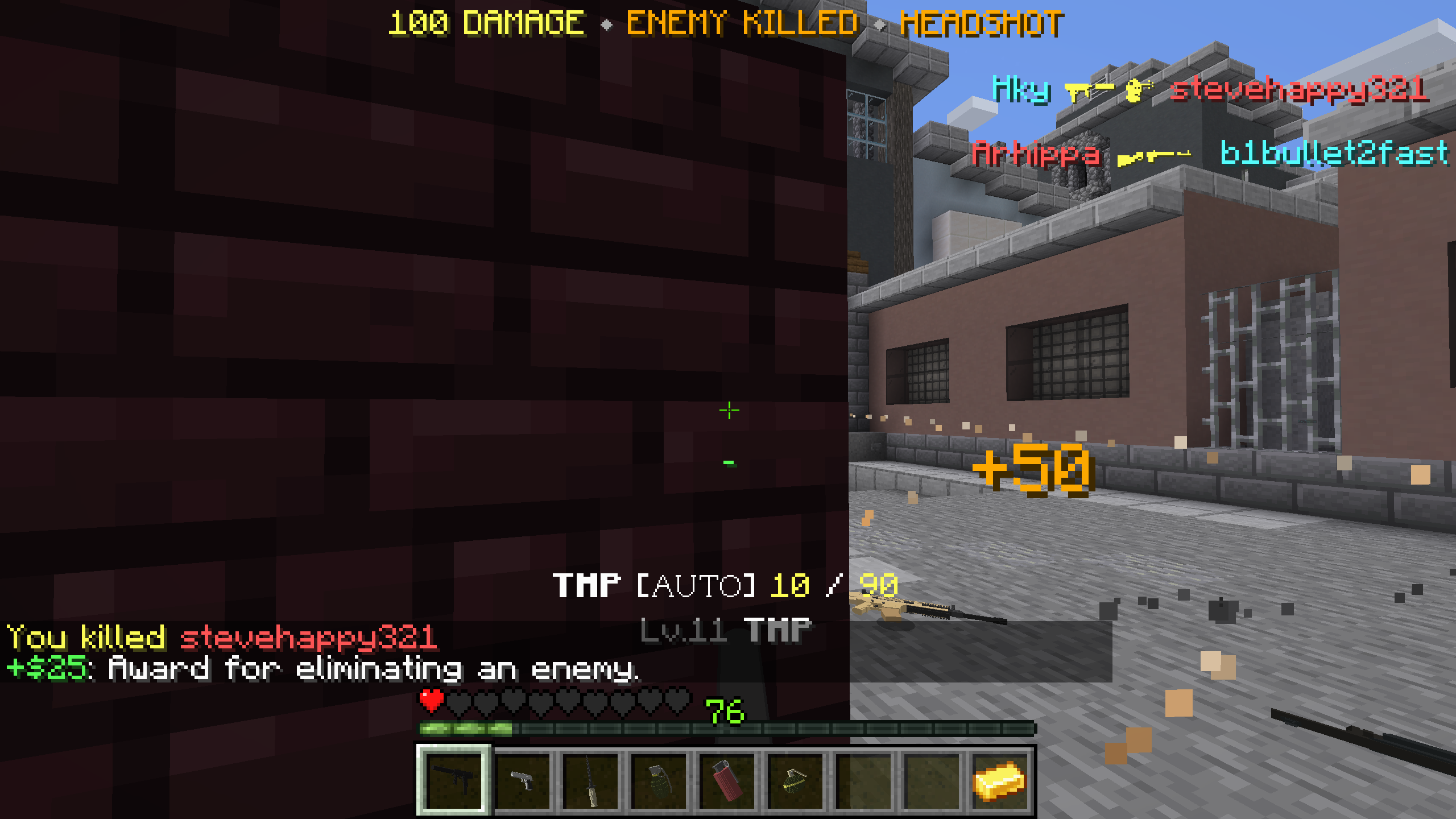 Note: some secret kill awards are intended as a surprise and are not listed below.

Kill awards have been increased to 50XP in Elimination, 60XP in Demolition, and 80XP in Defusal 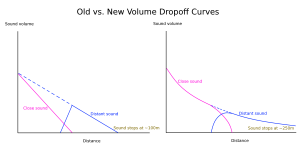