2019 has been a great year for GunColony- thank you all for playing on the server this year! We have prepared three new maps and many UI/UX improvements in our new Winter Update. Happy Holiday! 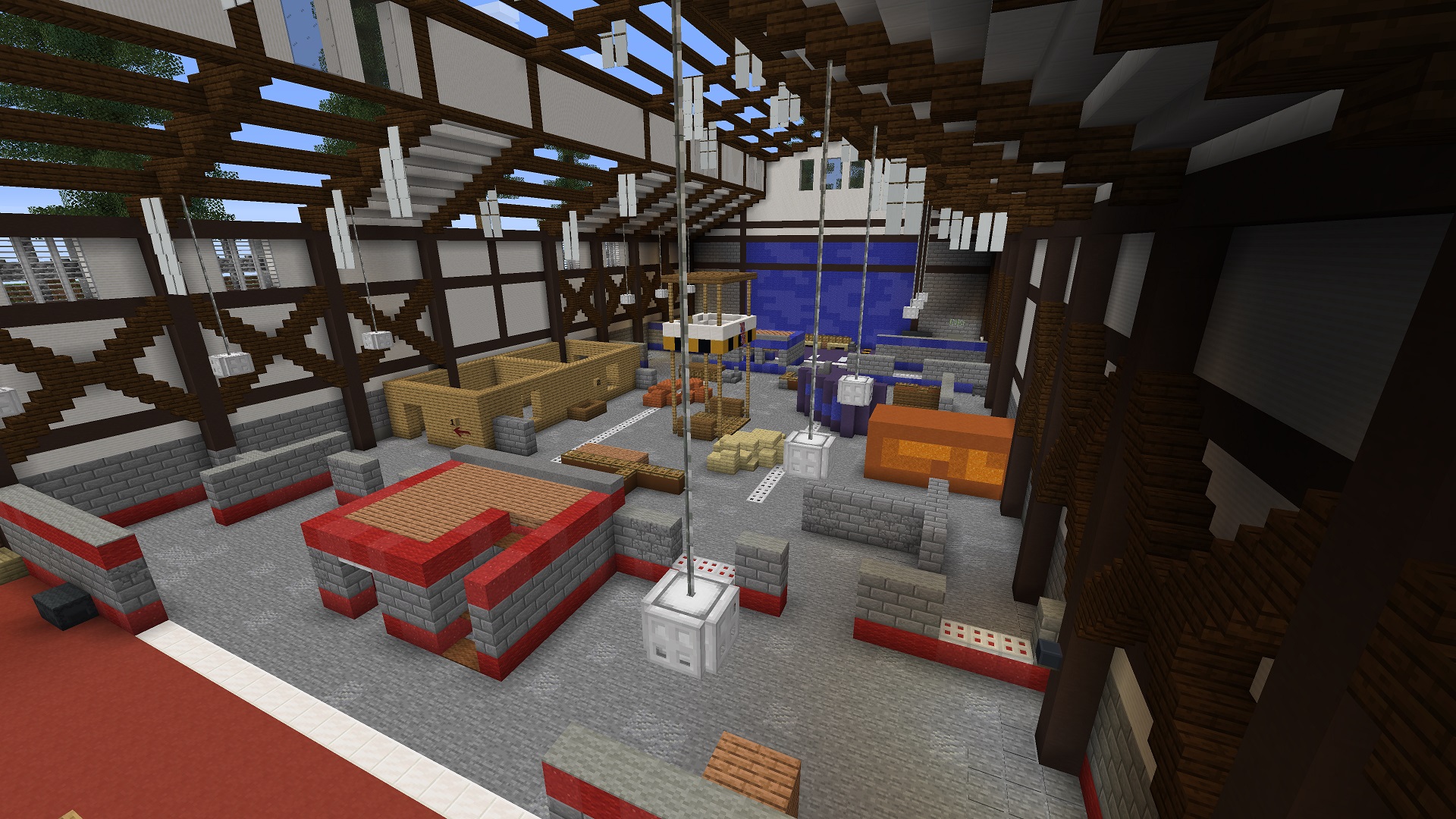 This map is inspired by Killhouse in COD4 and COD Mobile. Partake in tight CQB gunplay and practice your grenade throwing skills in this small yet open killing fest. Available in TDM, Arms Race, and Elimination. 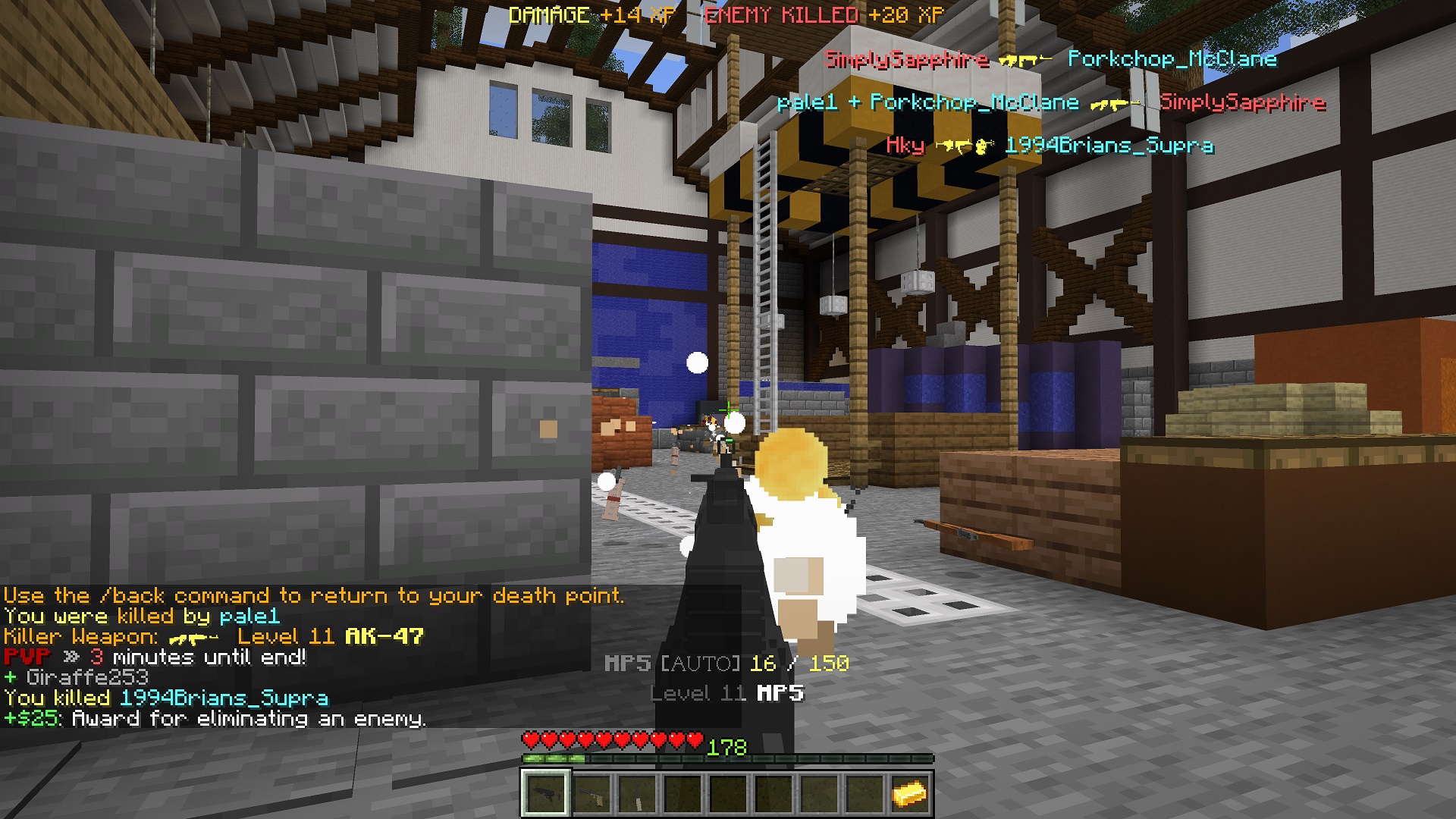 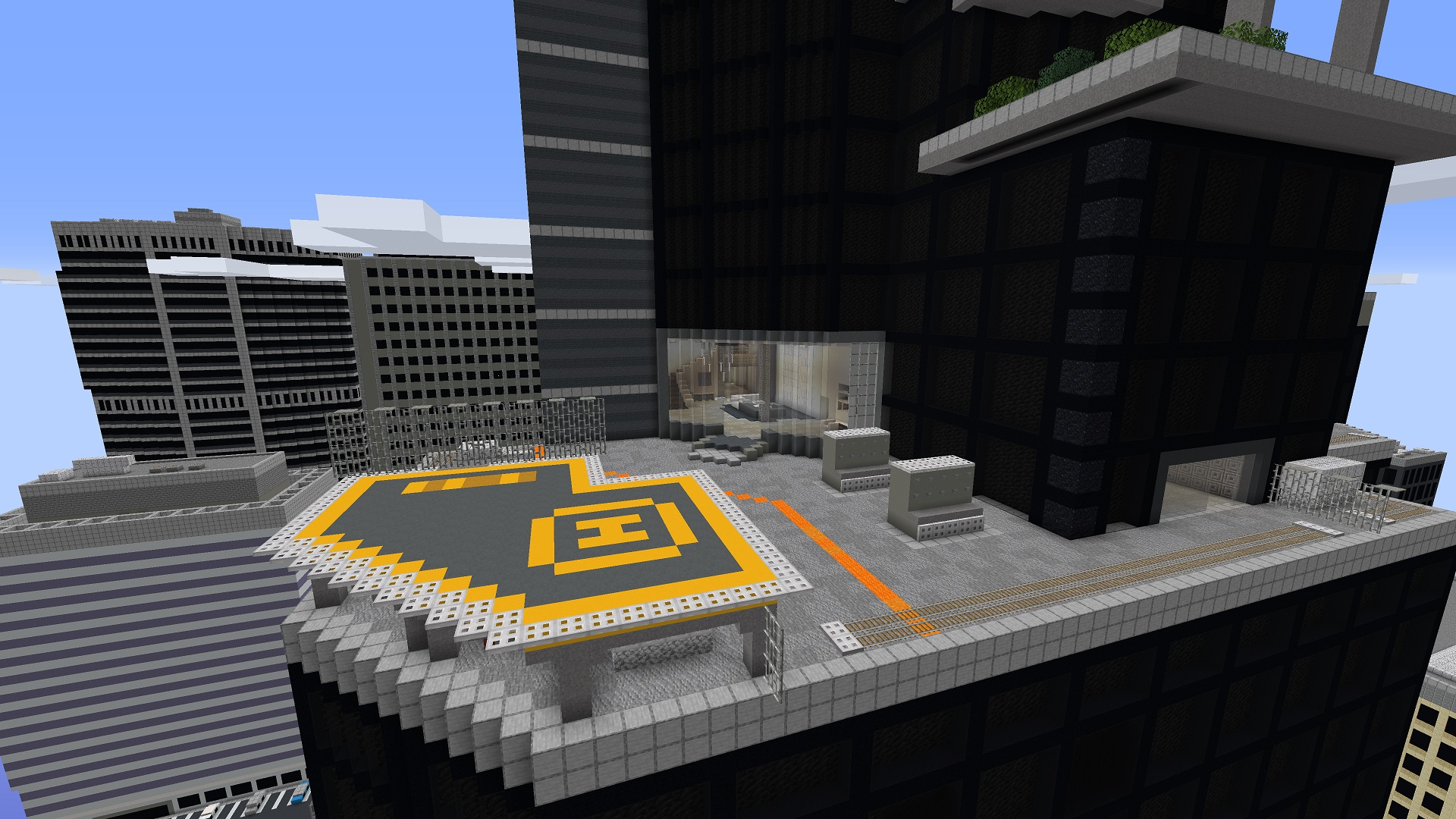 An indoors CQB map from CS:GO, Agency is full of tight corners, sneaky bushes and verticality. While moving through any open corridor, always keep an eye on enemies preying on you from above. Available in TDM and Arms Race. 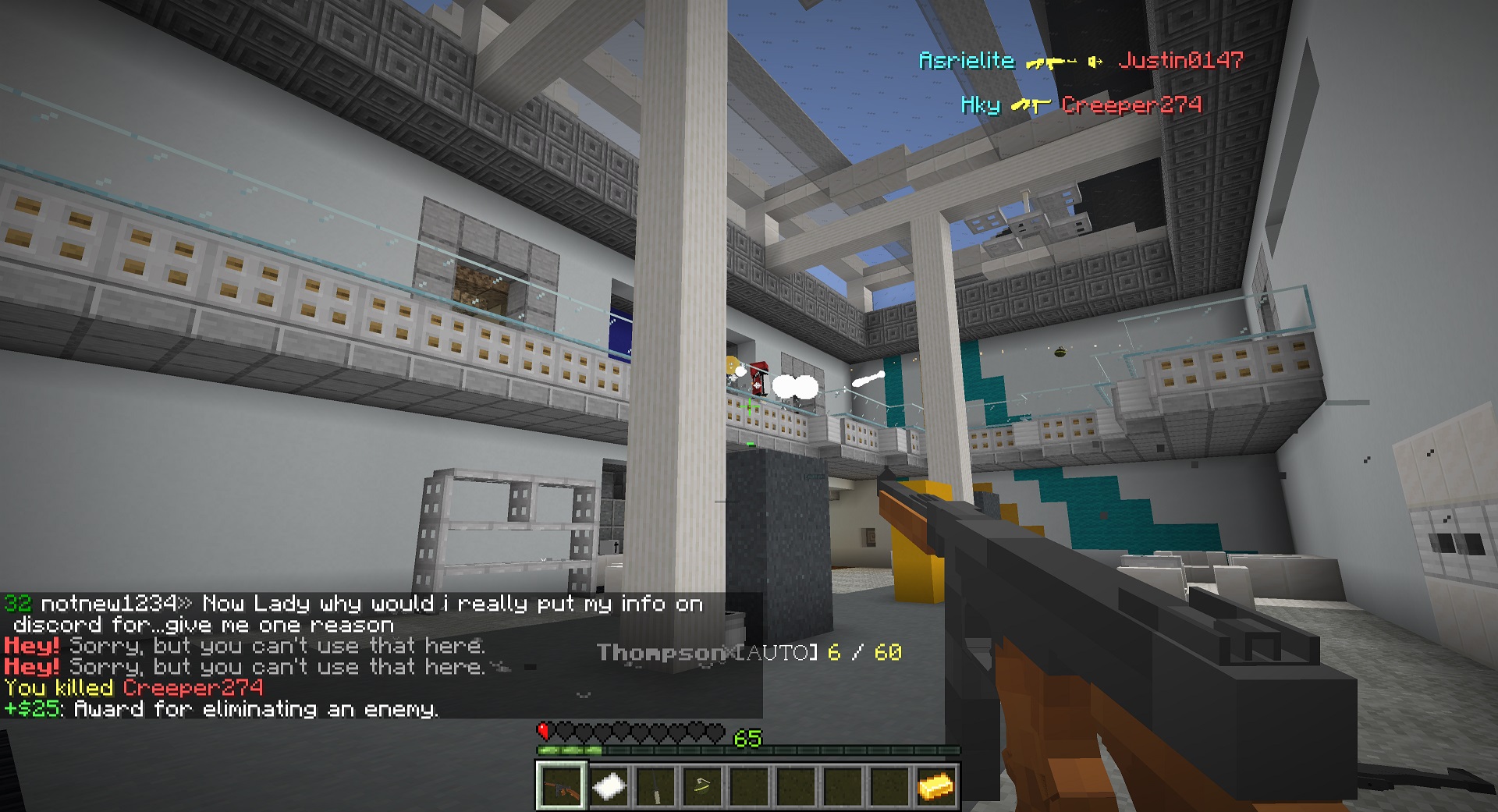 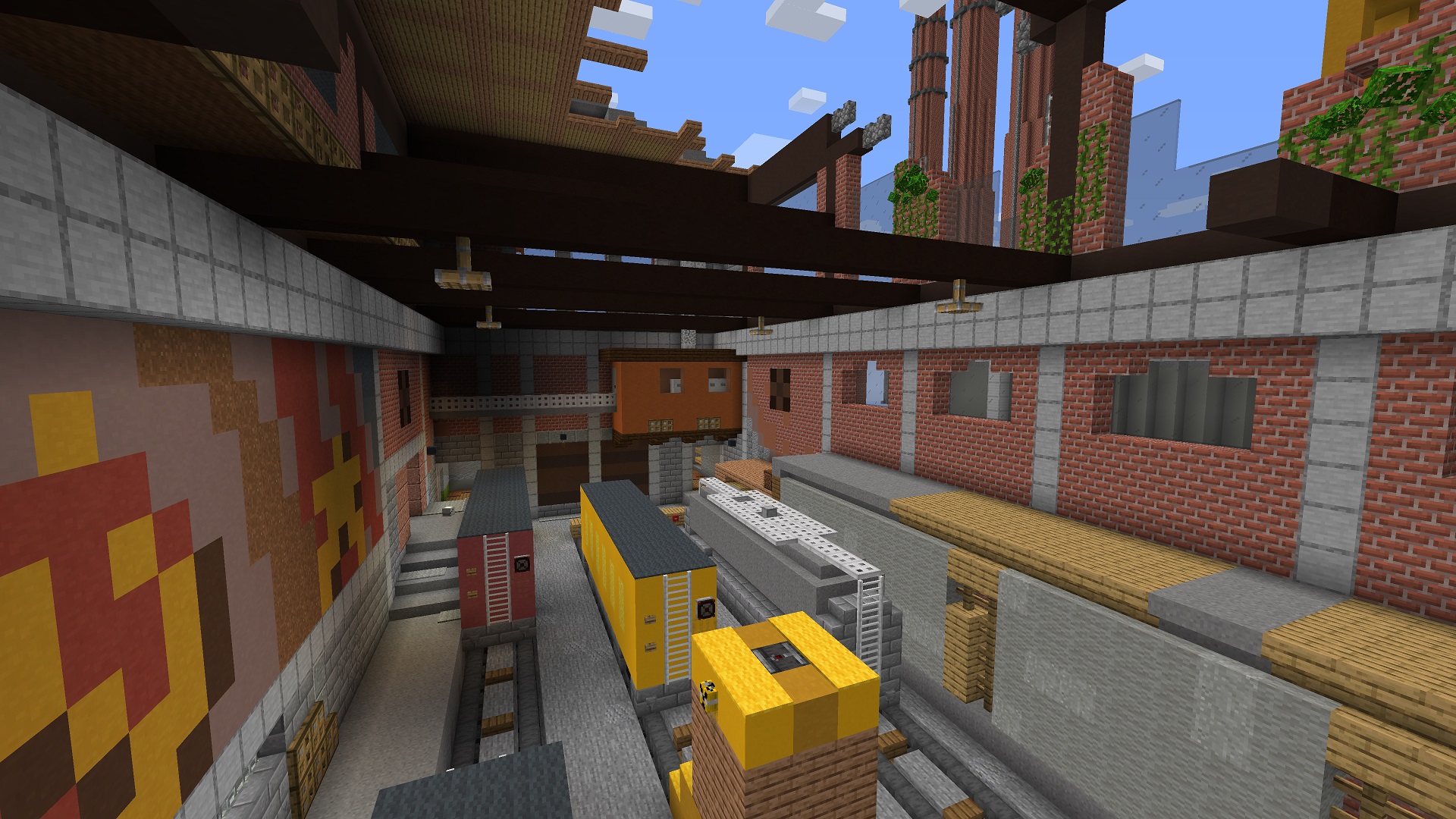 Train has received a complete remaster with more accurate dimensions and improved visuals. Check out this map in TDM and Defusal. A ShortTrain version is also available for Demolition. 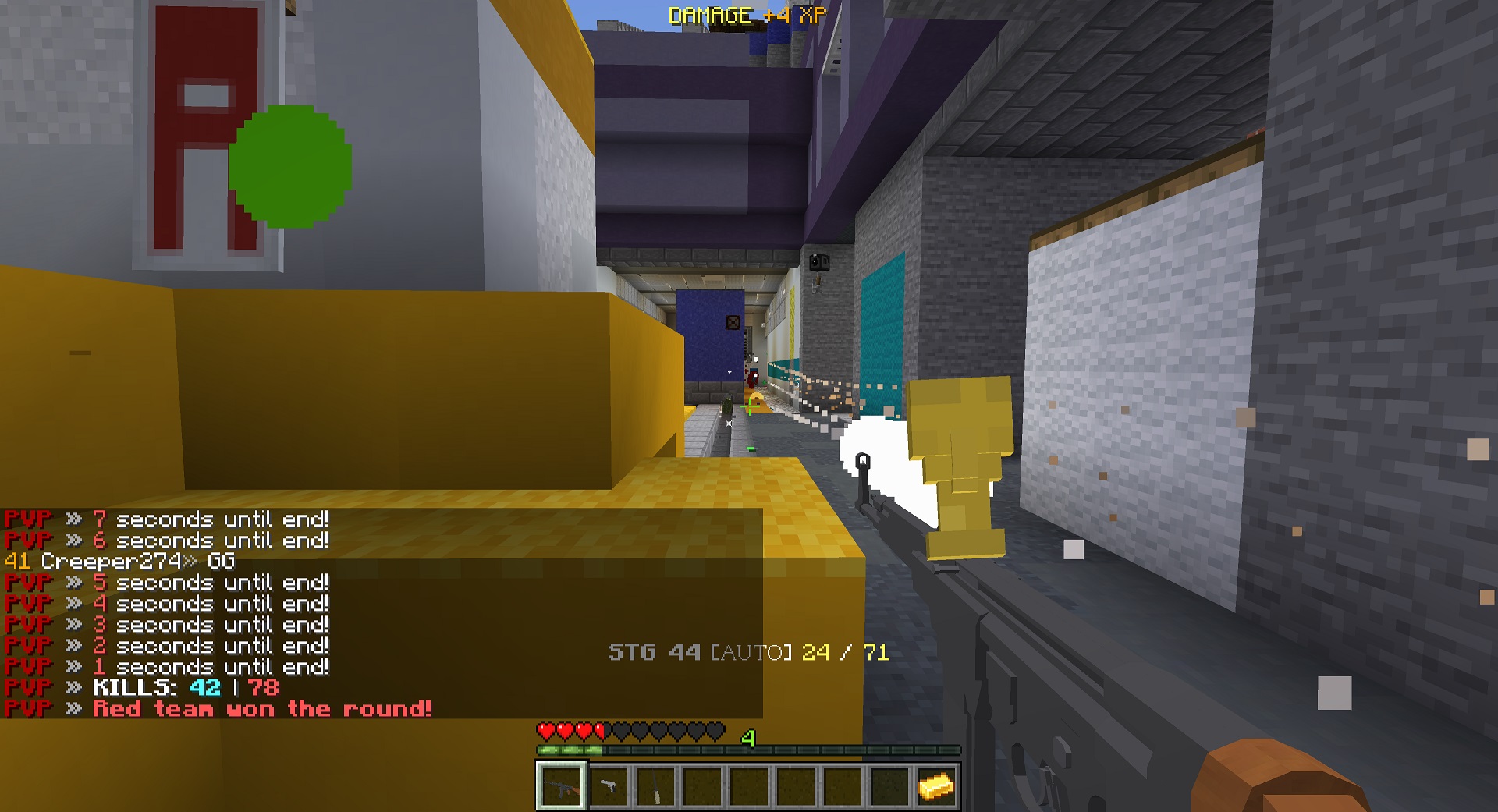 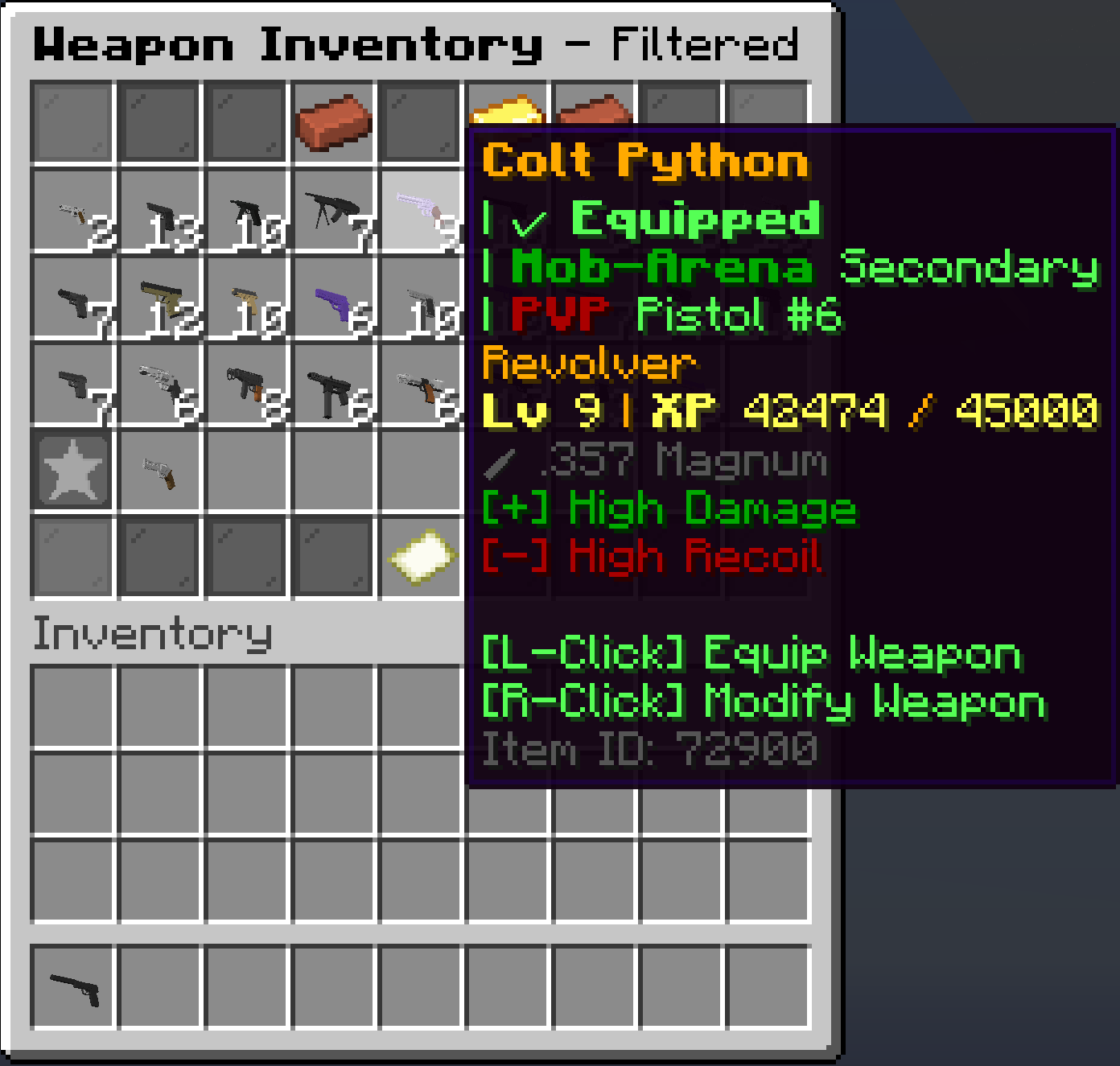 This new GUI will allow you to view all weapons in the game, whether or not you have them unlocked. You can filter for weapon category and ammo caliber to find a weapon faster, and currently equipped weapons will be marked with an enchantment glint. 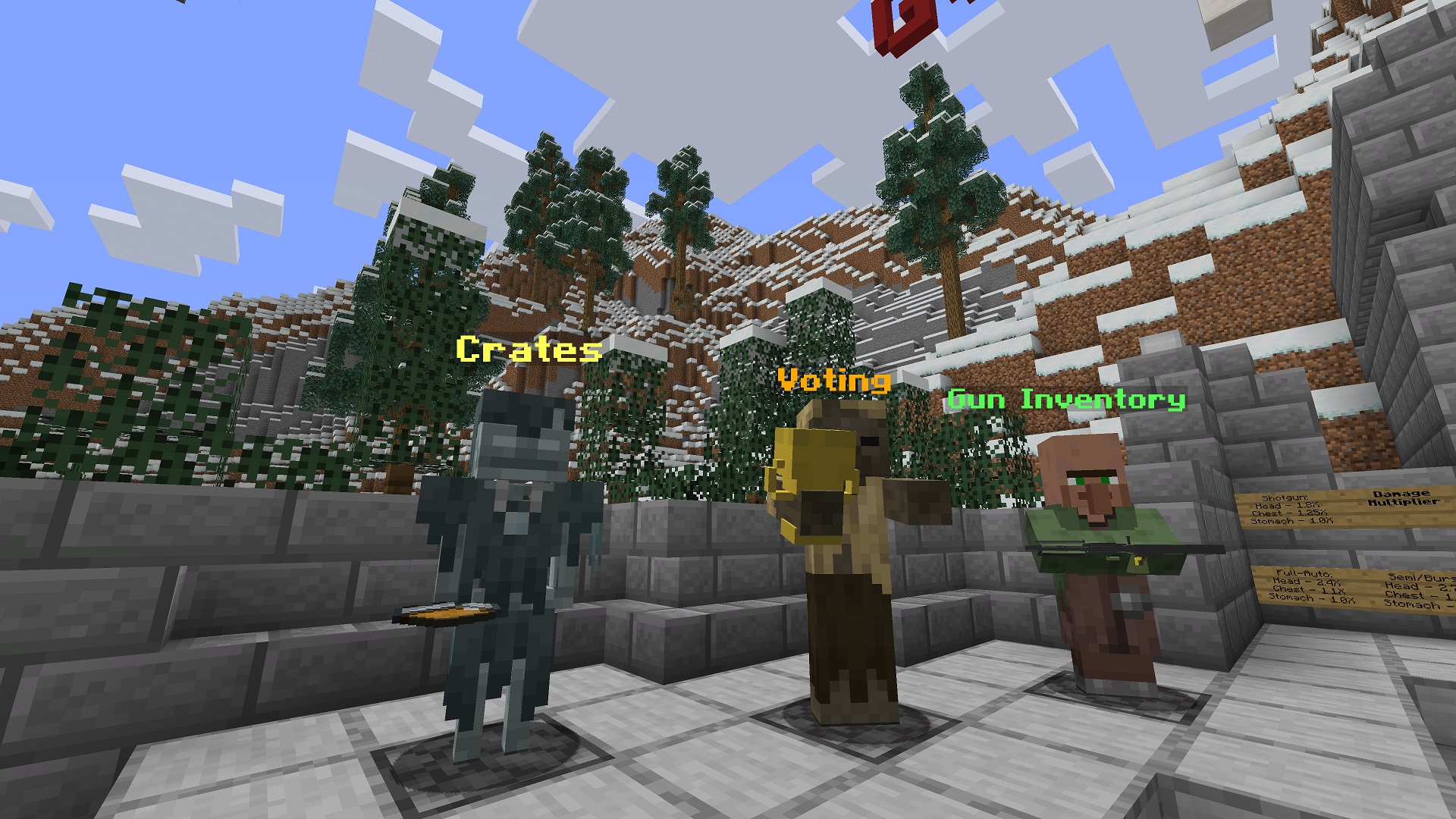 Access this GUI with /gun or /guns, or via the new updated Gun Inventory NPC at spawn.

These new tooltips will show for weapon items in both the new Weapon Inventory and the old Inventory screen.