This early summer update overhauls our grenade system, allowing you to purchase grenades in gameplay while also make them more effective with new bouncing mechanics and damage reworks. There are three new COD-inspired maps and many new weapon remodels, which coupled with new PVP playlist changes help the game stay fresh. Finally, we have implemented some long-due improvements to Competitive and new killstreak rewards to PVP, helping to make the two gamemodes feel different and each rewarding in its own way. 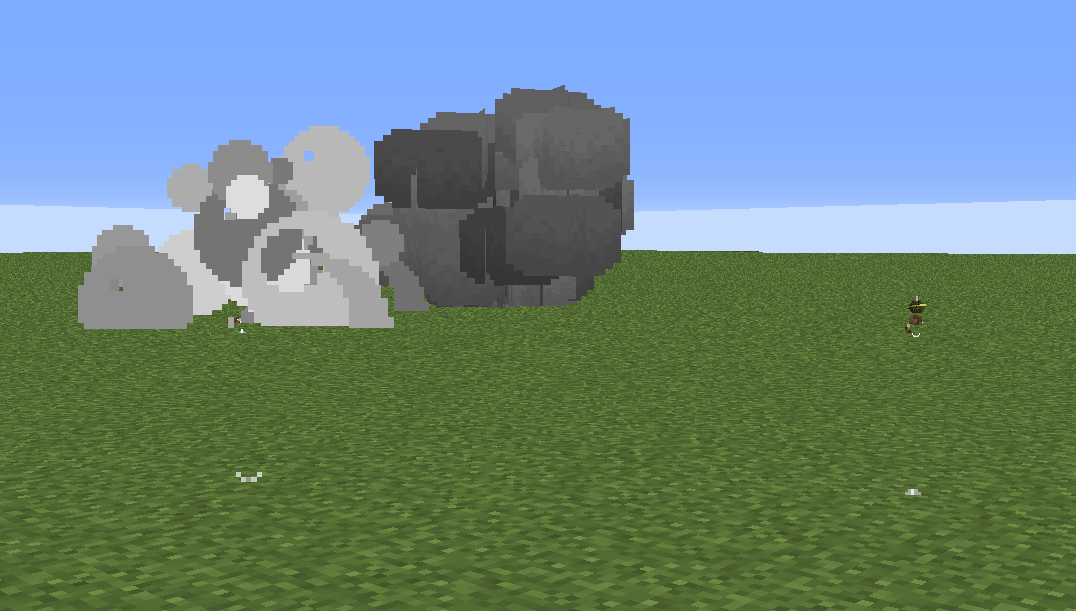 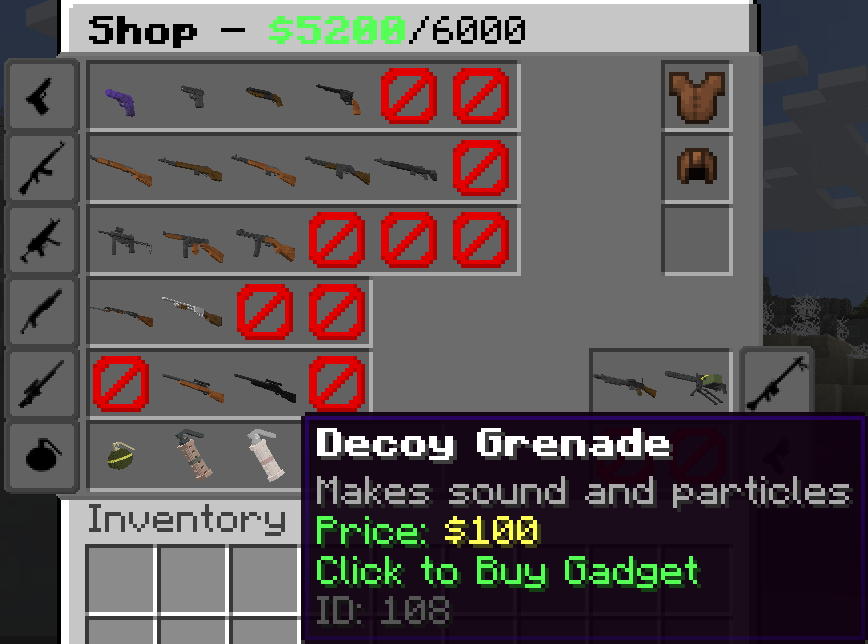 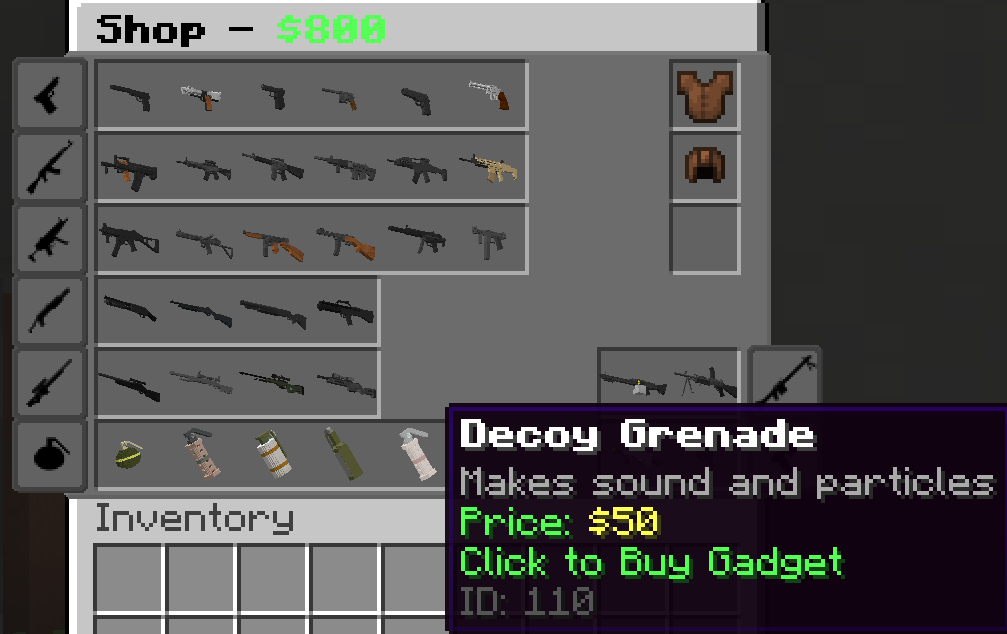 A COD map with a tight three-lane layout, great for CQB and mid-range weapons. 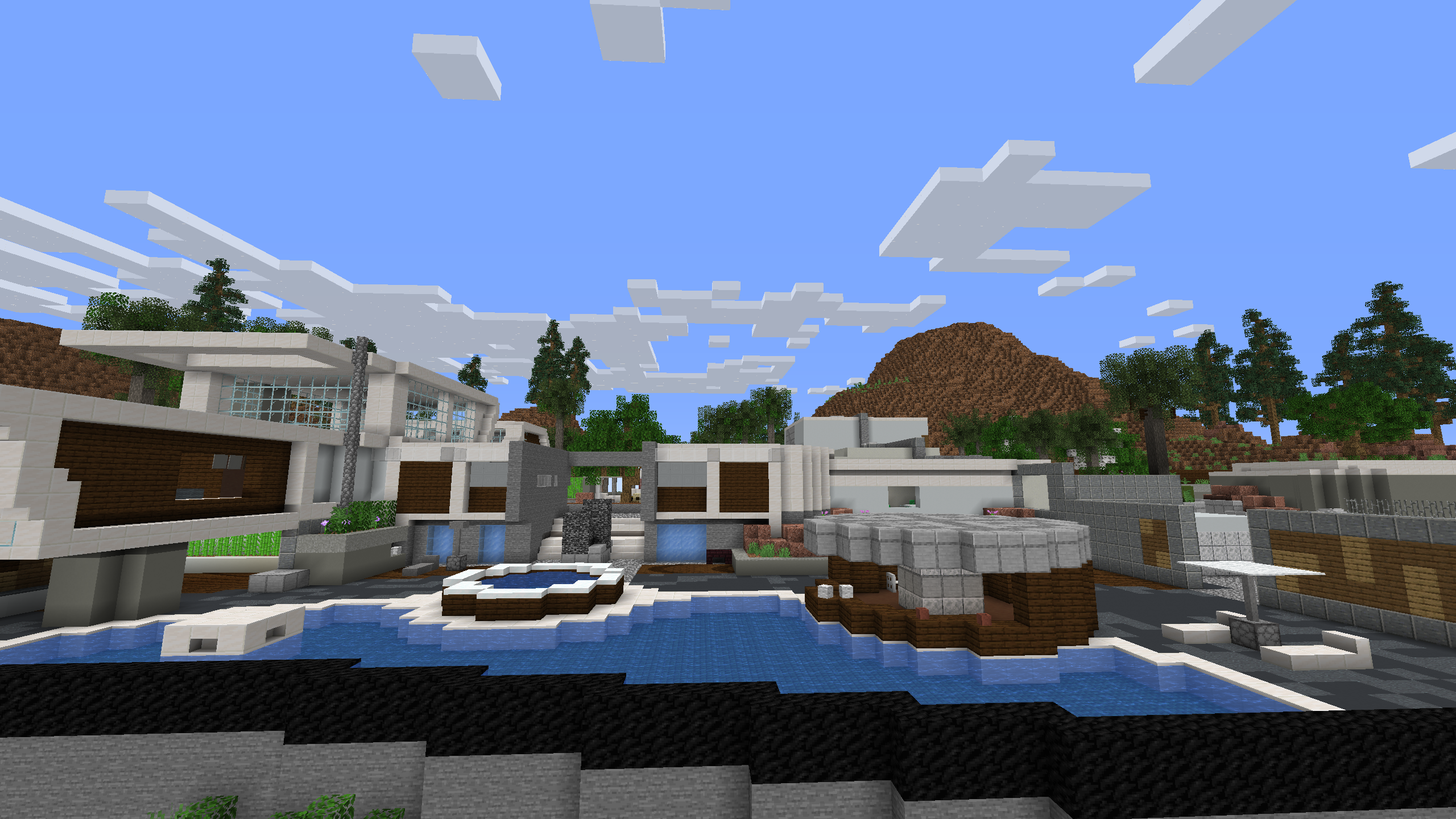 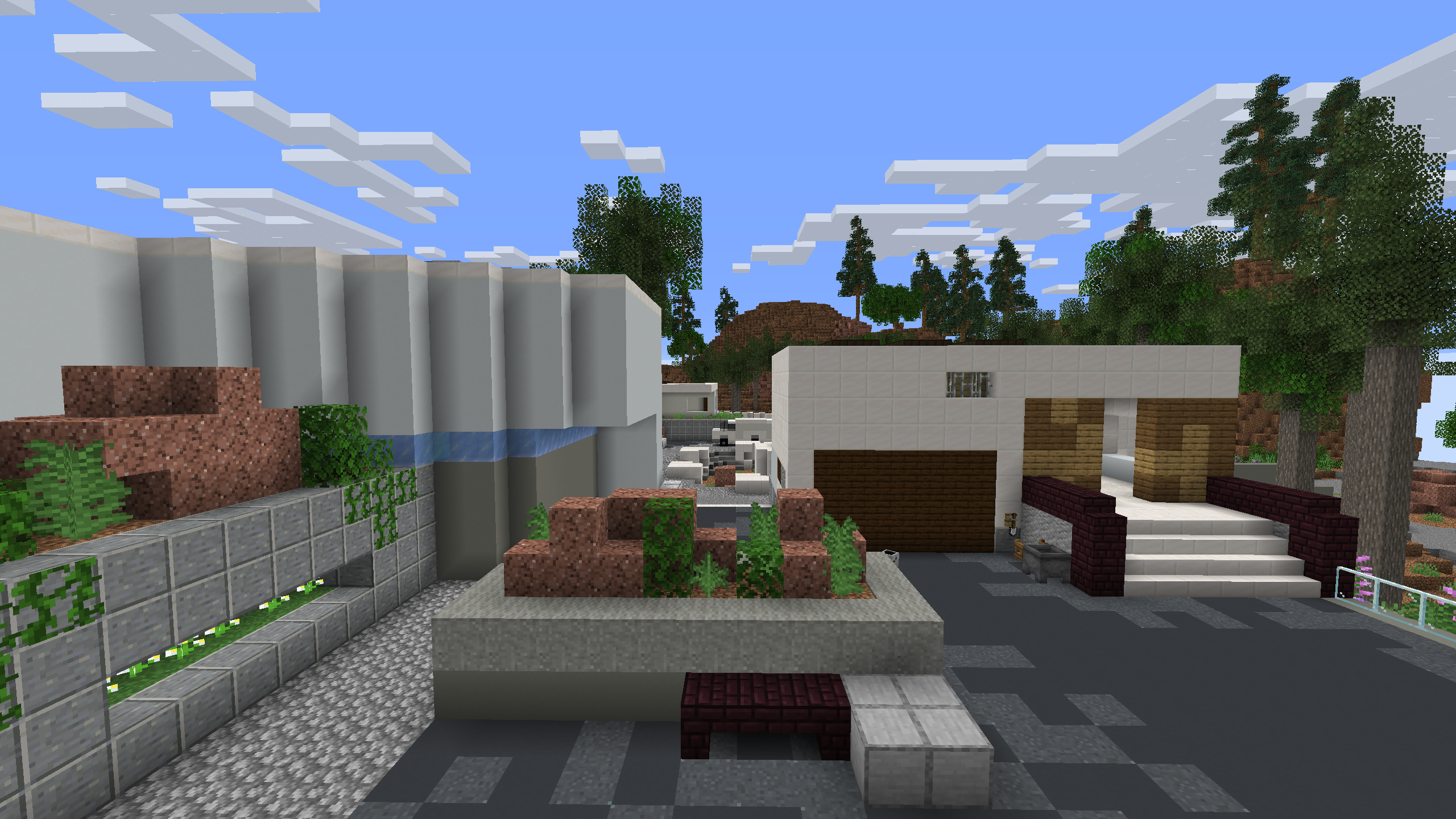 A PVP map stationed inside a warehouse. It has an open layout but lots of cover and verticality. 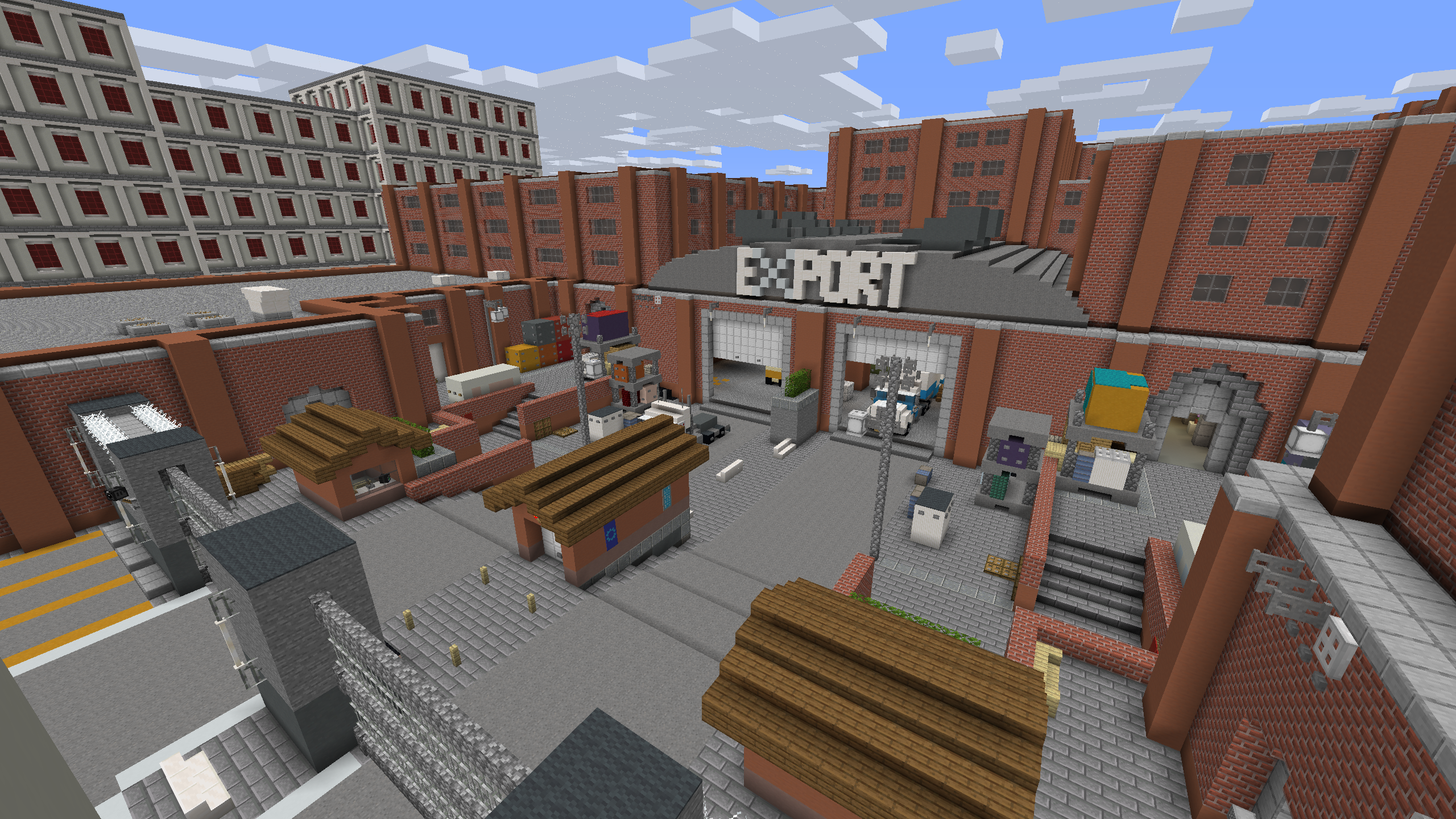 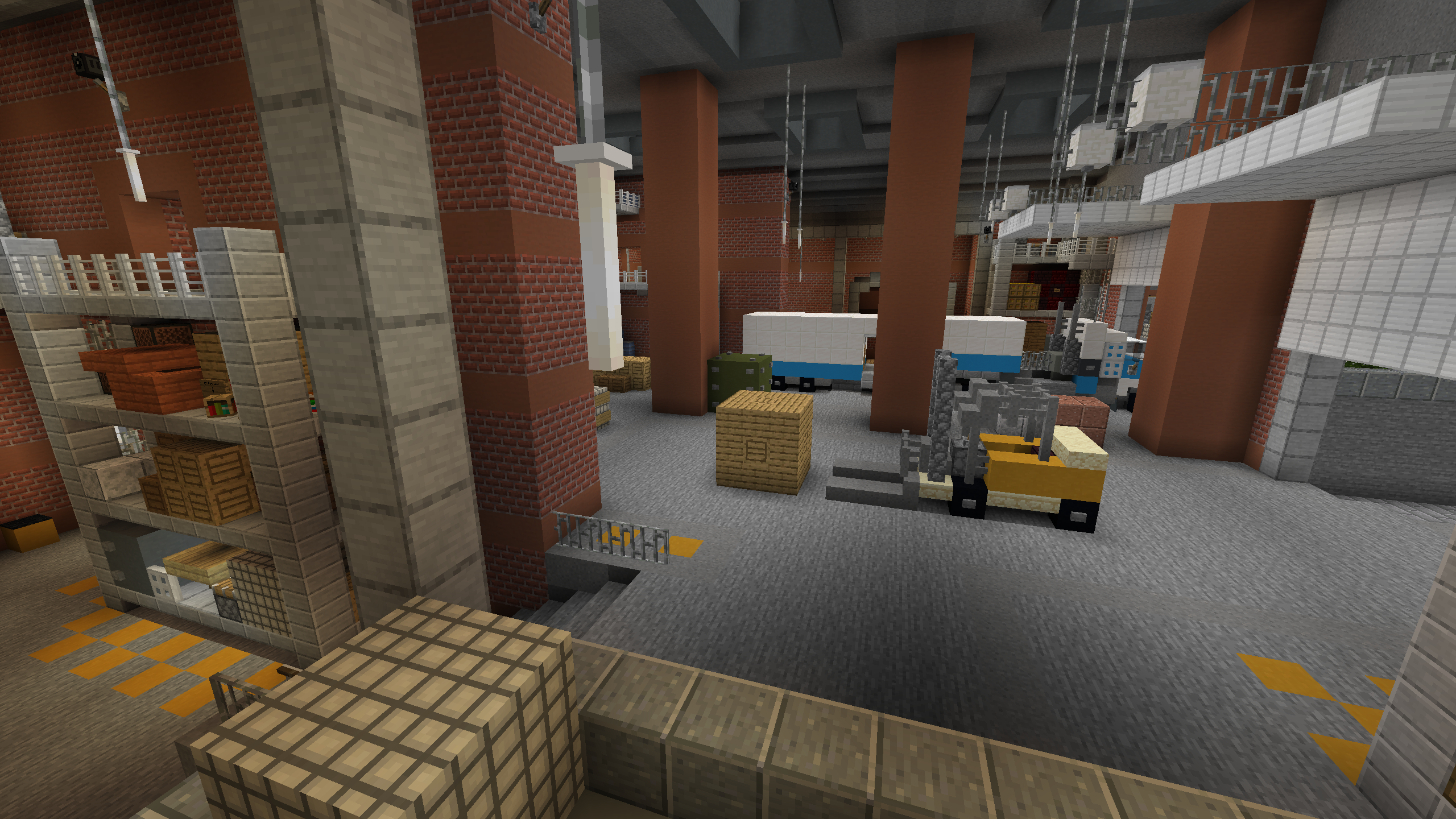 A COD map set in an airport terminal. It has an open outdoor area as well as a unique indoor layout with many penetrable objects. 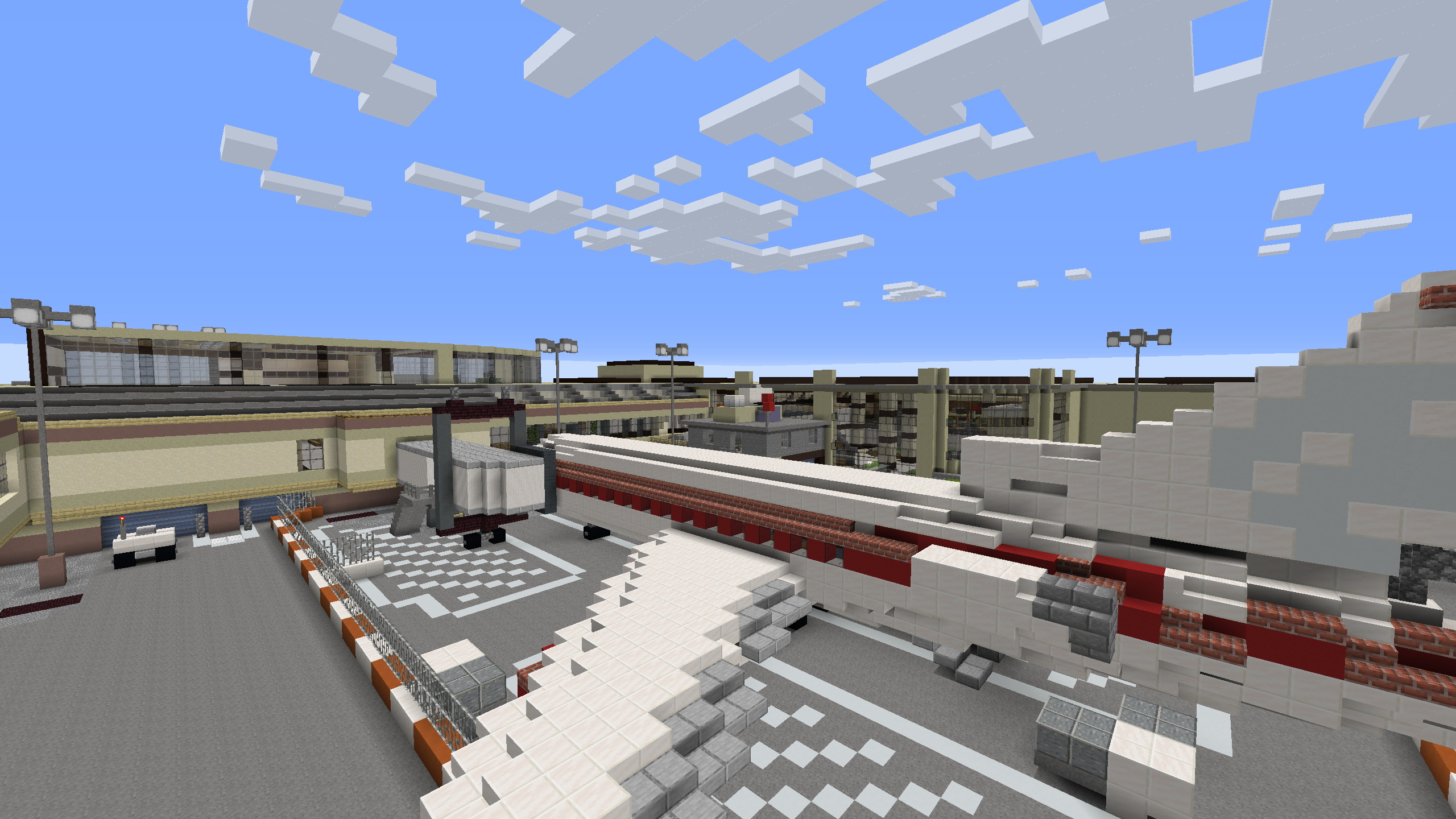 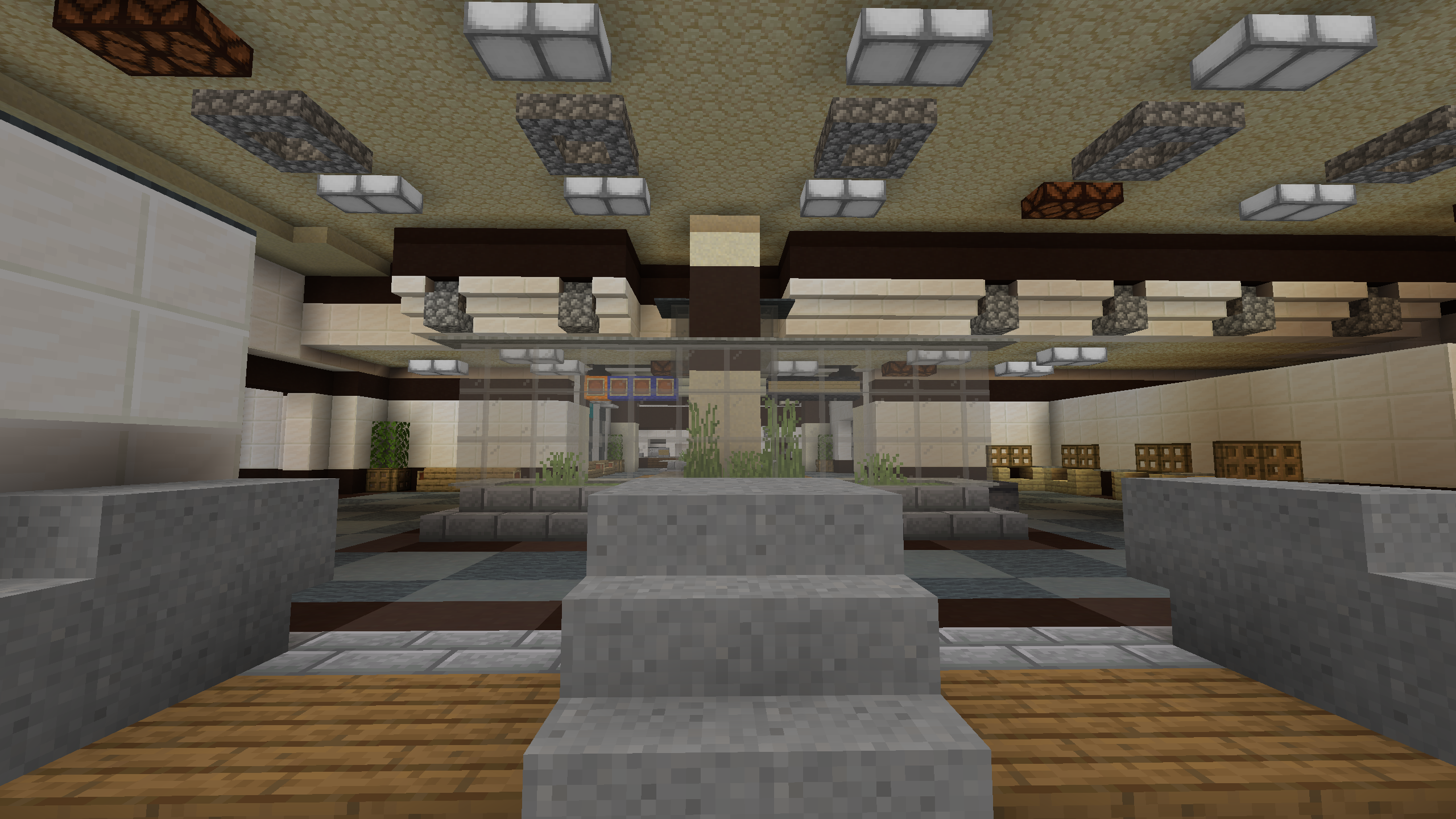 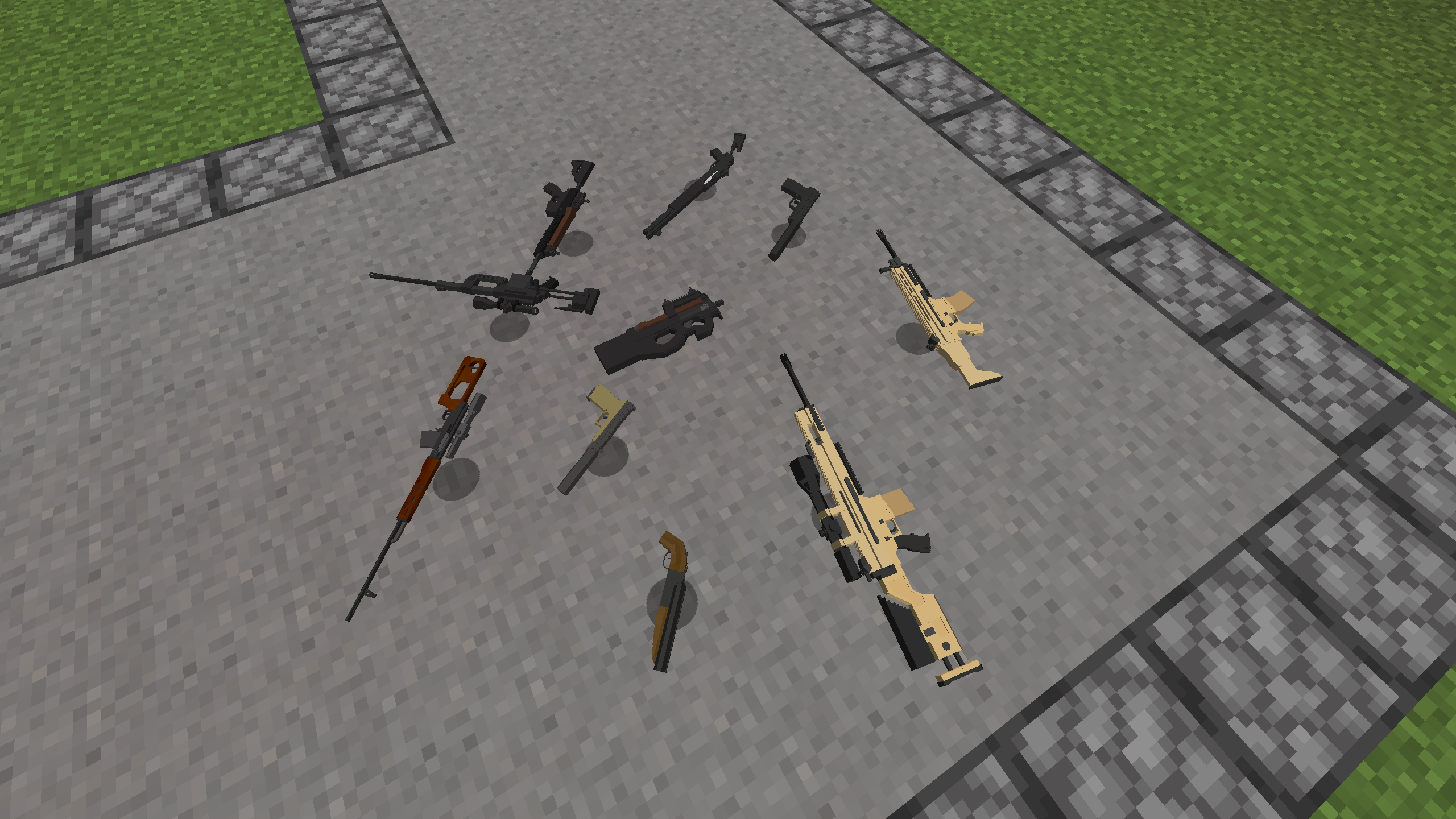 Updated the look of the following weapons:

We have redesigned the PVP mode’s killstreak rewards, which now include healing items and the new wide assortment of grenades. 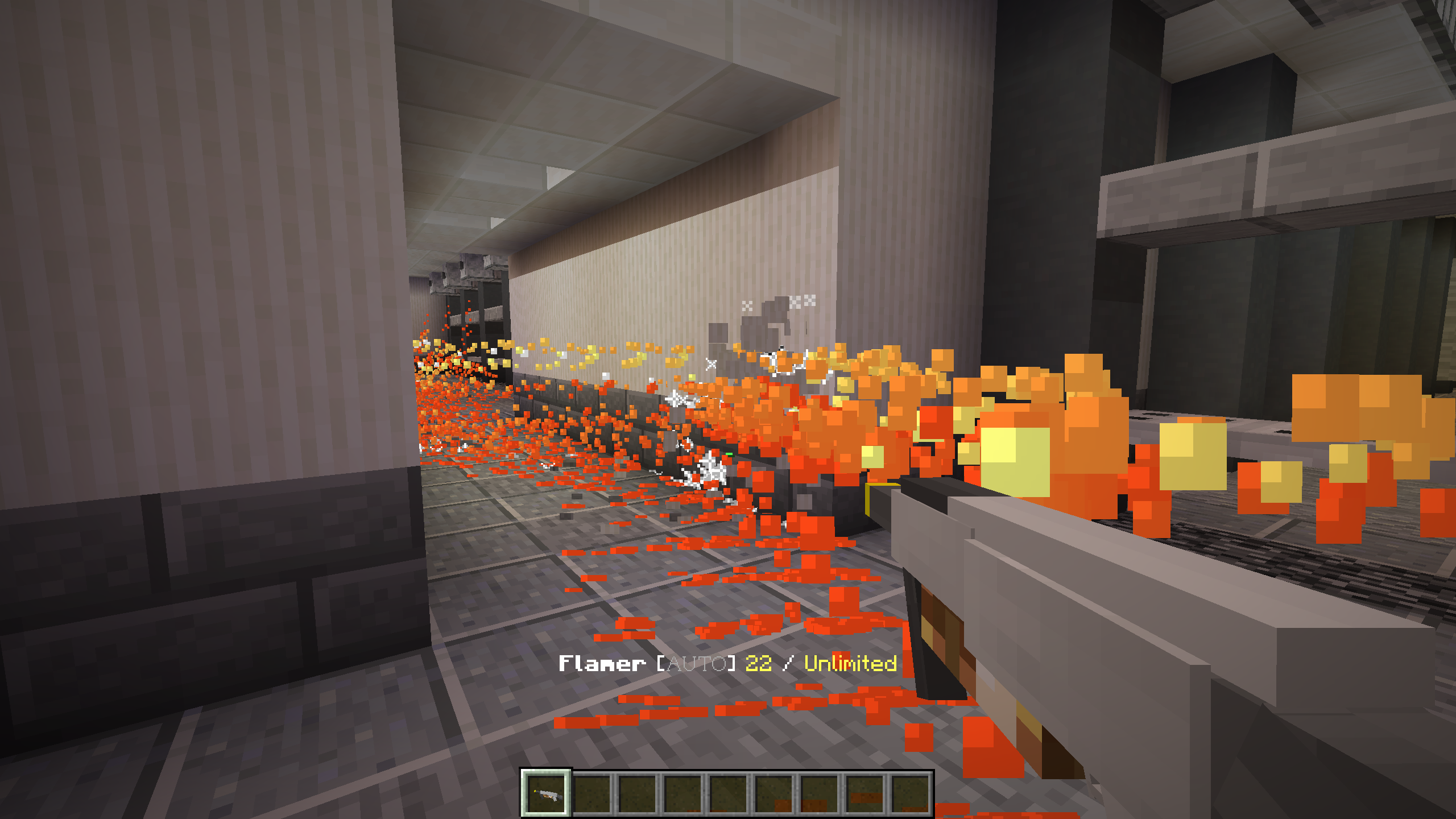 The flamethrower has been reworked to be more realistic. It can fill a room with highly lethal flames without exposing the user, but is inefficient in direct encounters.