75 years ago today, Allied troops stormed the beaches of Normandy to fight for freedom. To honor those brave soldiers, we have released a brand new map Atlantic Wall, as well as several remodels to our weapons and performance improvements. (description by pale1) 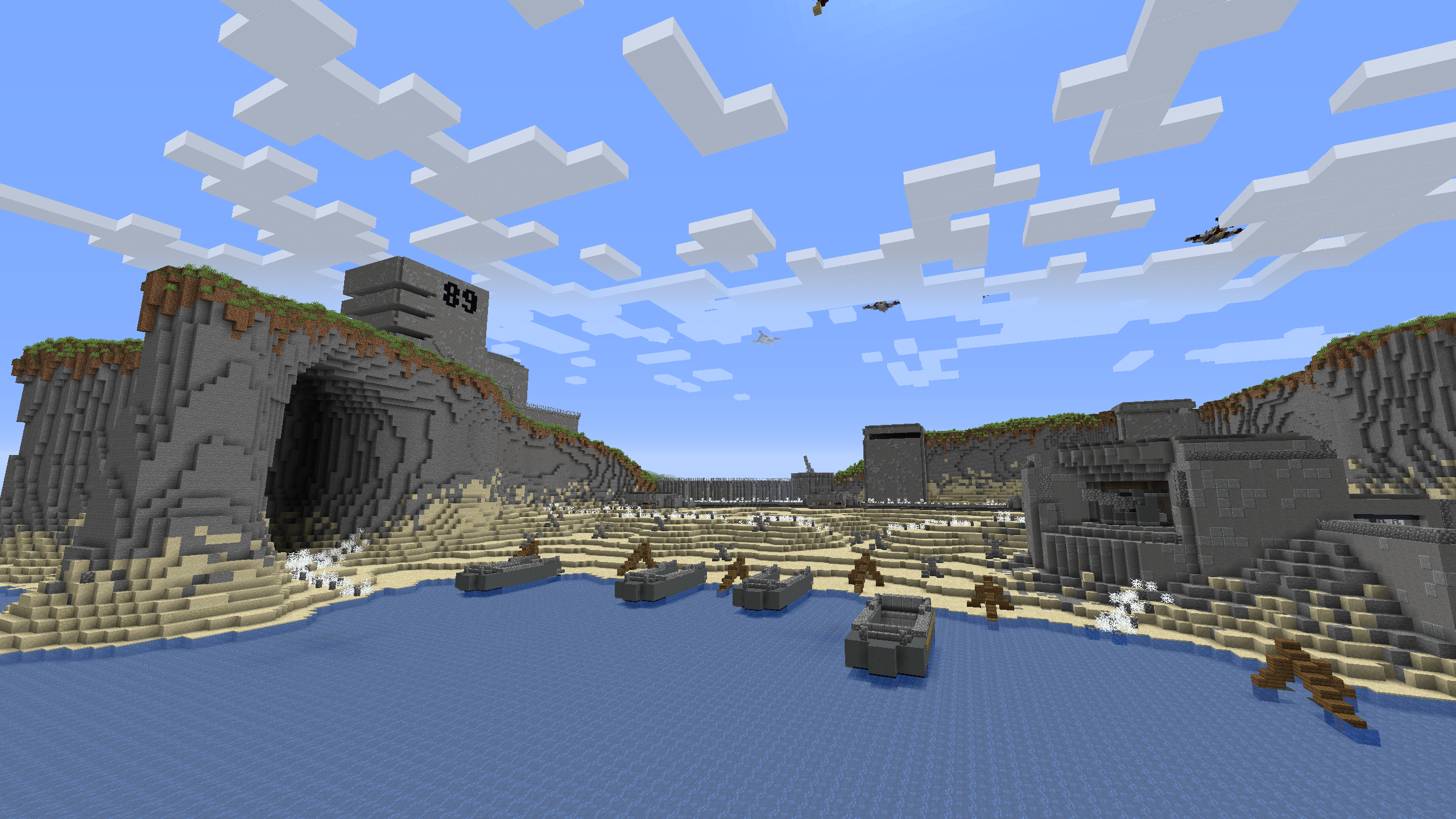 Fight on the beaches of the German Atlantic Wall in this new Wolfenstein-inspired map, now available for Team Deathmatch: Scenario Mode. With deep trenches and plenty of open areas, Atlantic Wall is a small but very diverse map suitable for all kinds of weapons. 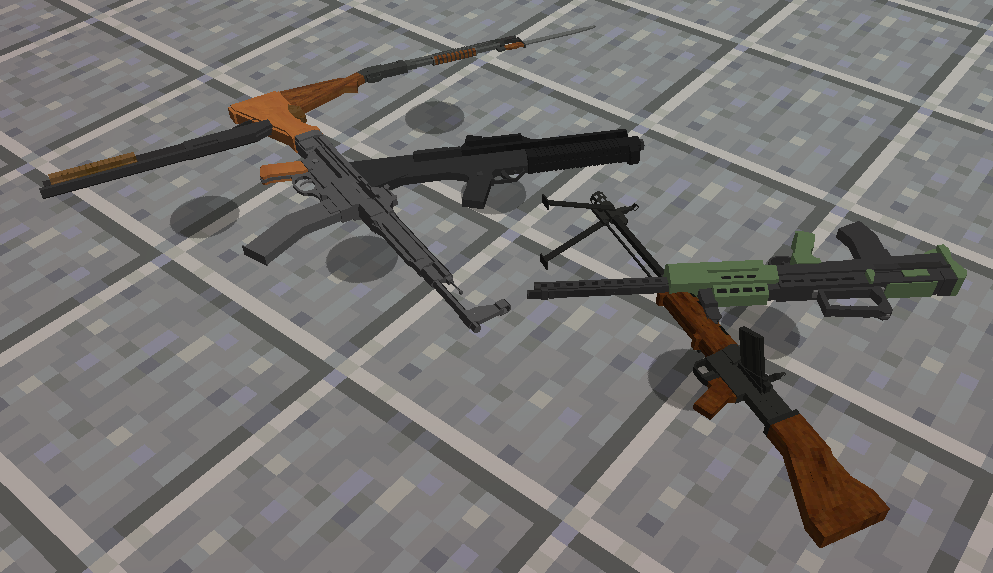 All SMGs and Pistols in WWII scenarios: Reduced damage dropoff to match the weapons’ regular counterparts.

OTs-14 Groza: Reduced reload speed from 2.1s to 2.55s to match other bullpup weapons like the FAMAS; increased recoil by 10%.