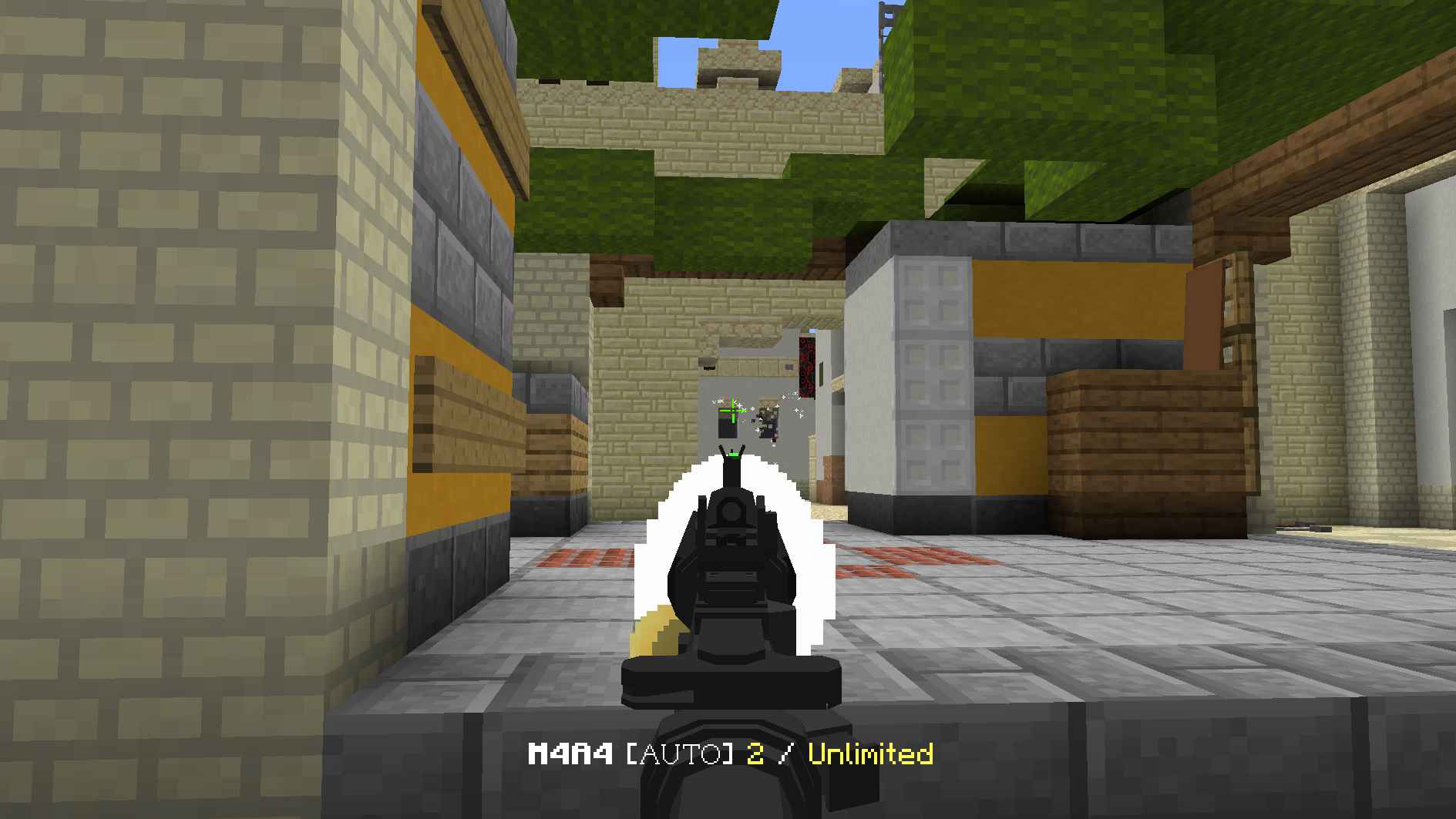 GunColony turns four today! We are releasing a massive update full of crazy new weapon features, a new map, one new weapon (plus two reworked ones), and a ton of aesthetic changes.

This update is now the largest GunColony update in history, taking the crown from our Third Anniversary Update! (What an achievement, right?)

Let’s start with the “smallest” changes: pistols and revolvers. 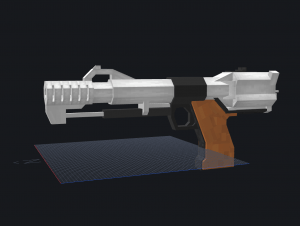 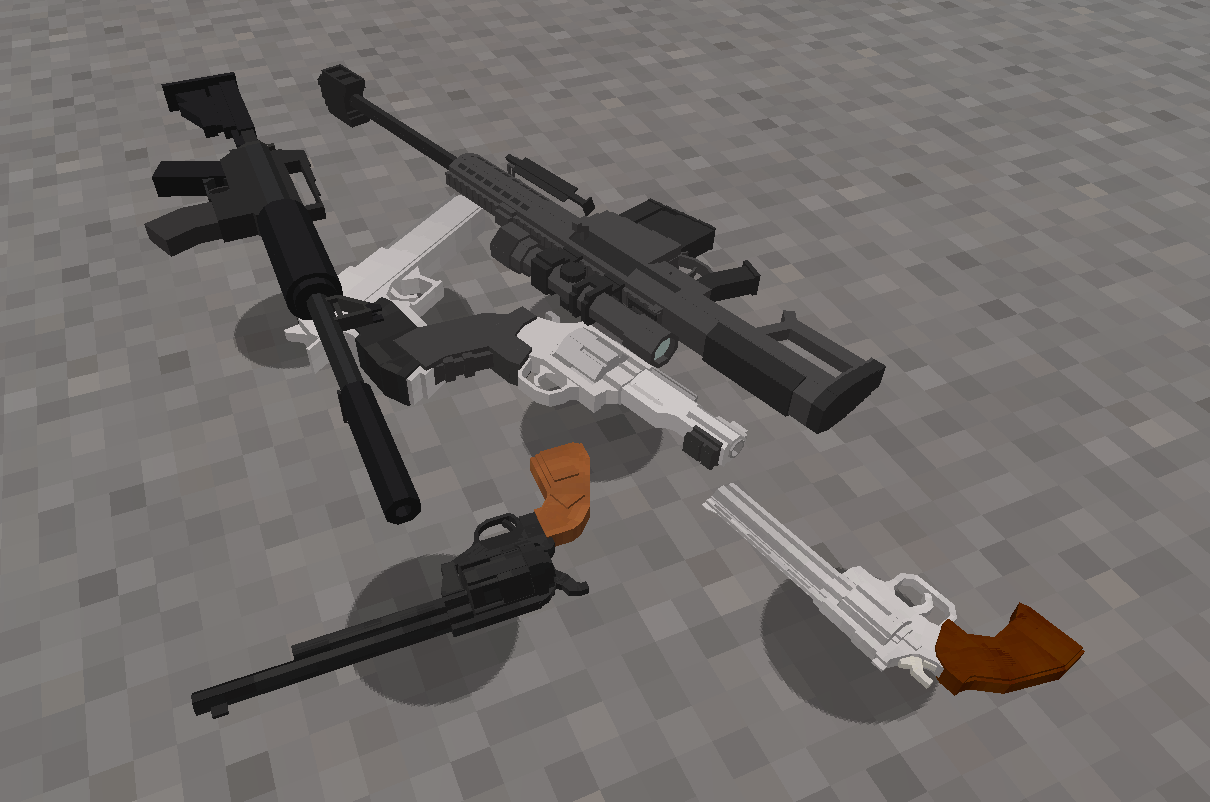 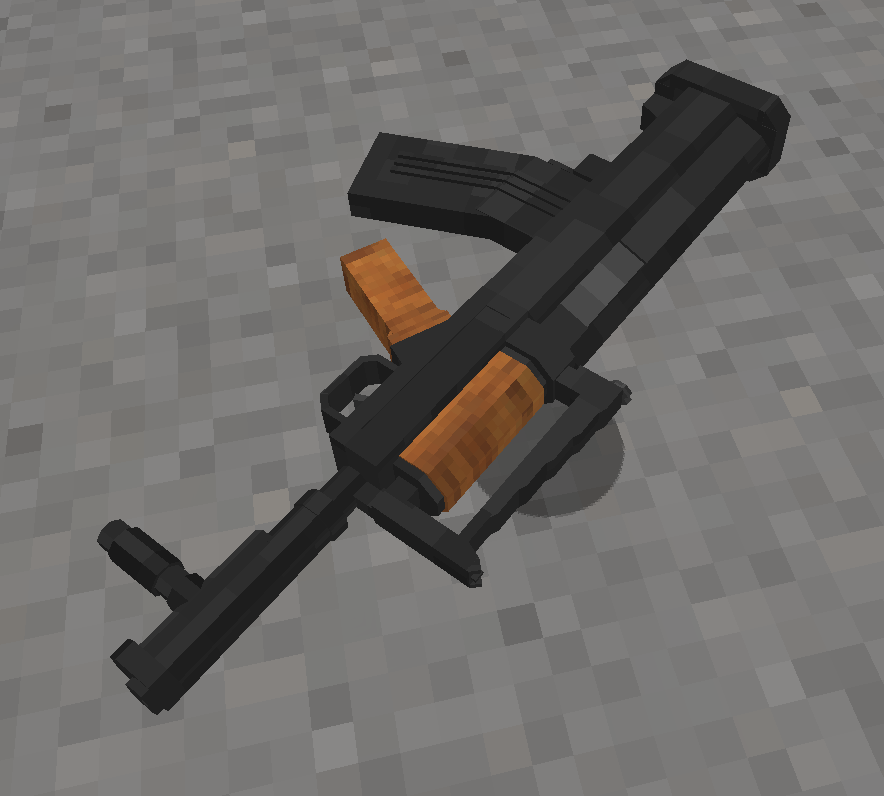 The popular Mirage from CS:GO is finally here! 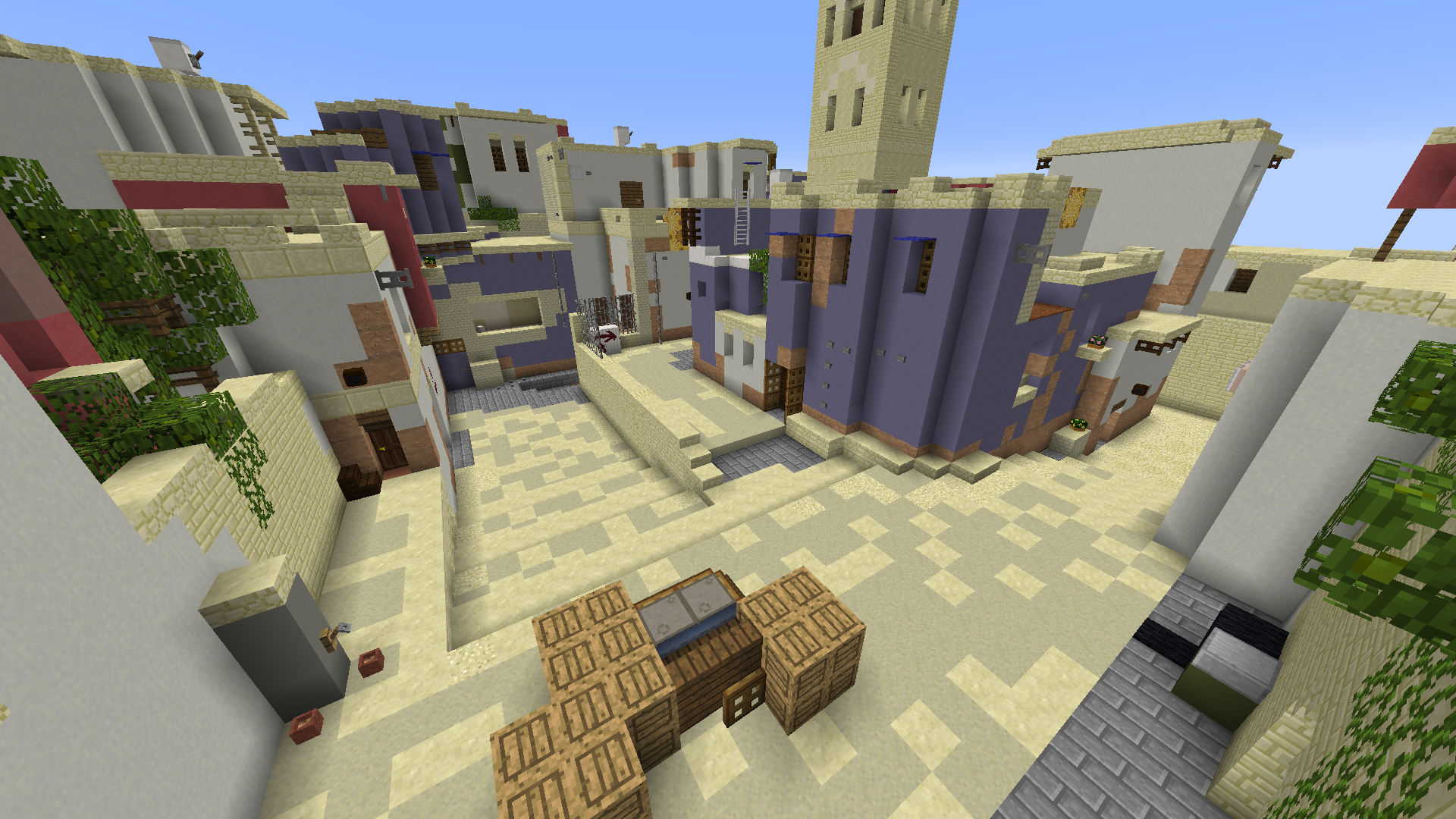 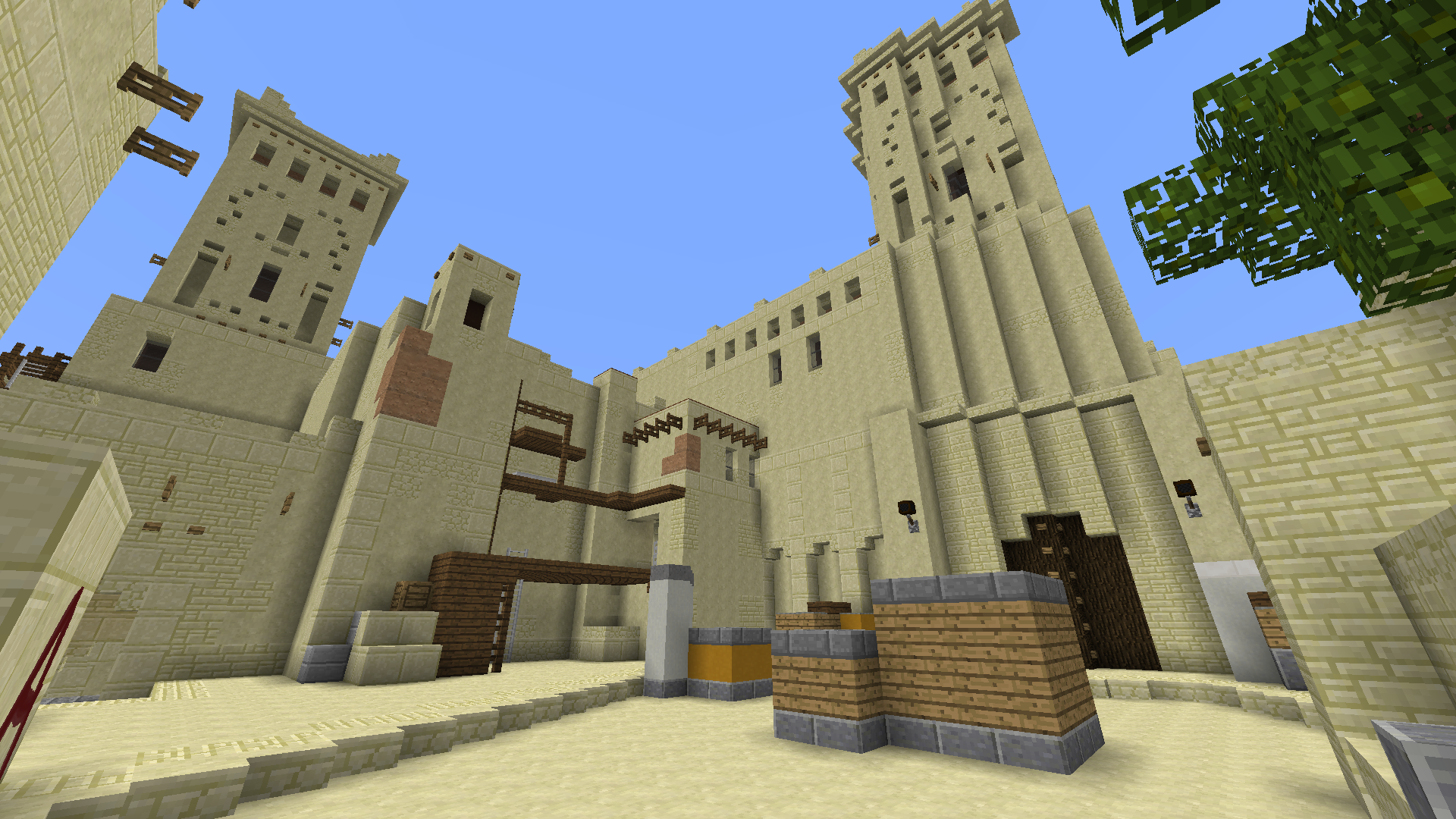 Now available for TDM: Random Spawns in the PVP playlist, and Defusal in Competitive.

And now, onto the

This is the first time we’ve fundamentally tweaked the weapon mechanics in GunColony after adding bullet tracers and sneak-to-ADS in March 2018. This time we’re bringing long-range combat back into the equation by making our weapons deadlier, more accurate, and more realistic! 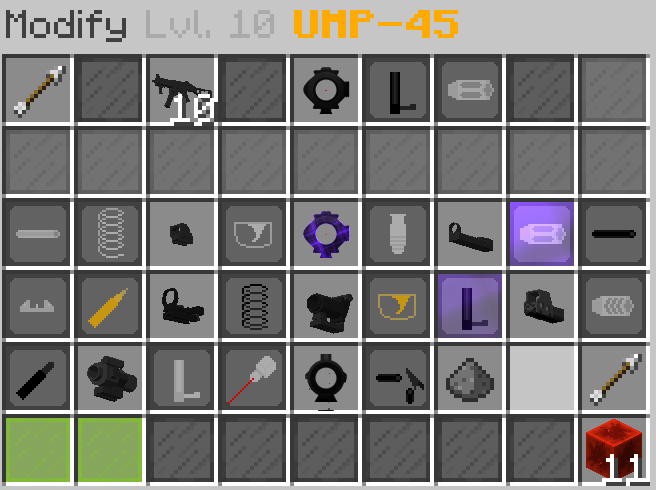 We have implemented a new fire mode selector system. Whereas previously you could only access a burst fire mode on select weapons, every weapon now features their real-life firing modes. For example, every full-auto weapon can now be toggled to a semi-automatic mode, except those that do not have a semi-auto option in real life.

The fire mode toggle only takes 0.2 seconds, allowing you to quickly switch modes in a firefight and get the firepower or accuracy you need at any given moment.

The burst fire mode is now part of the new fire mode system. Existing weapons have received tweaks, while other weapons have newly received the ability to burst-fire. Now, weapons either gain more accuracy or better fire-rate than default when you use the burstfire mode.

Remember, the rate of fire when burst firing can be affected by modifications just like the normal full-auto rate of fire.

Here is a list of all weapons that can now fire in burst-fire: 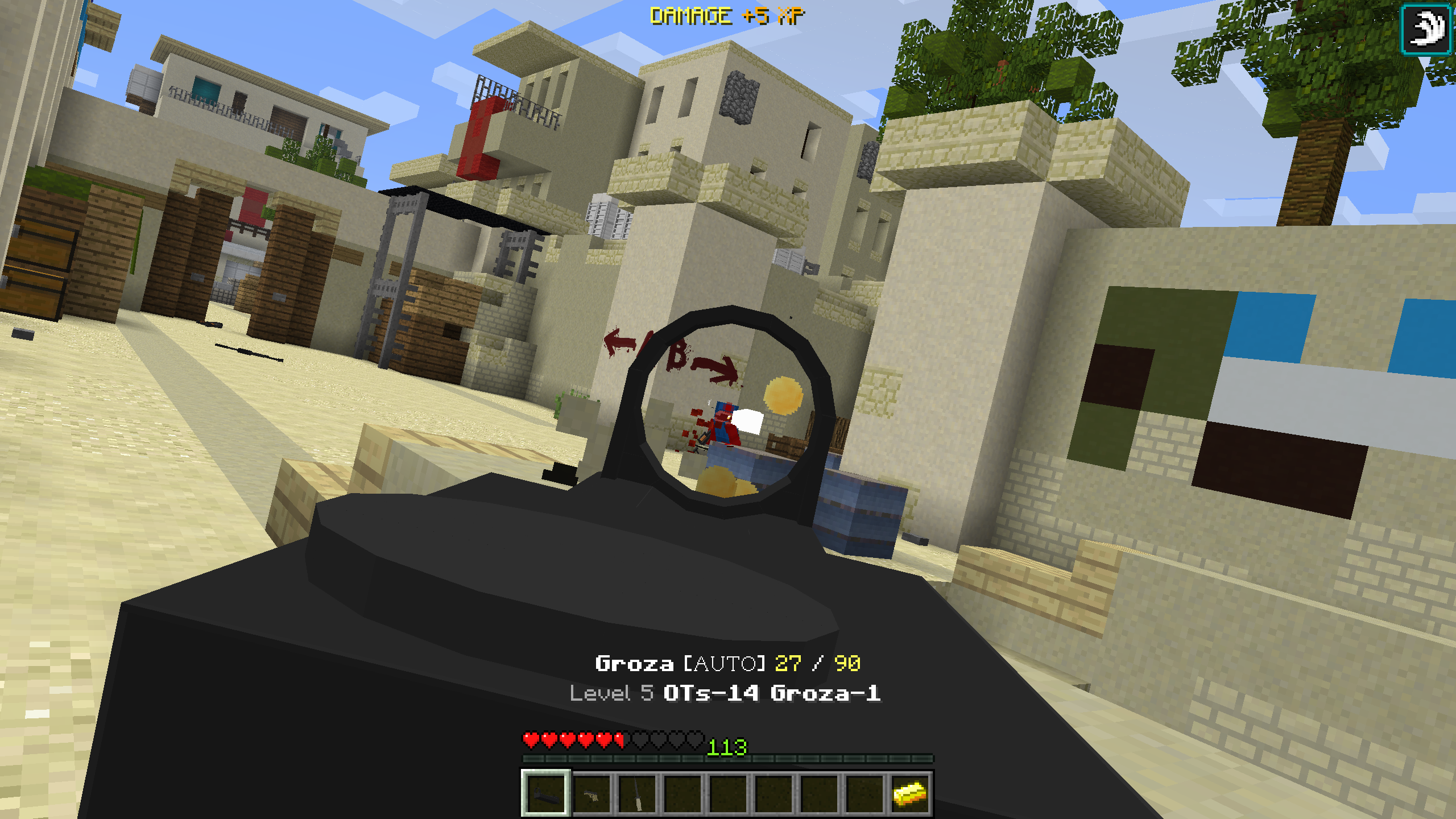 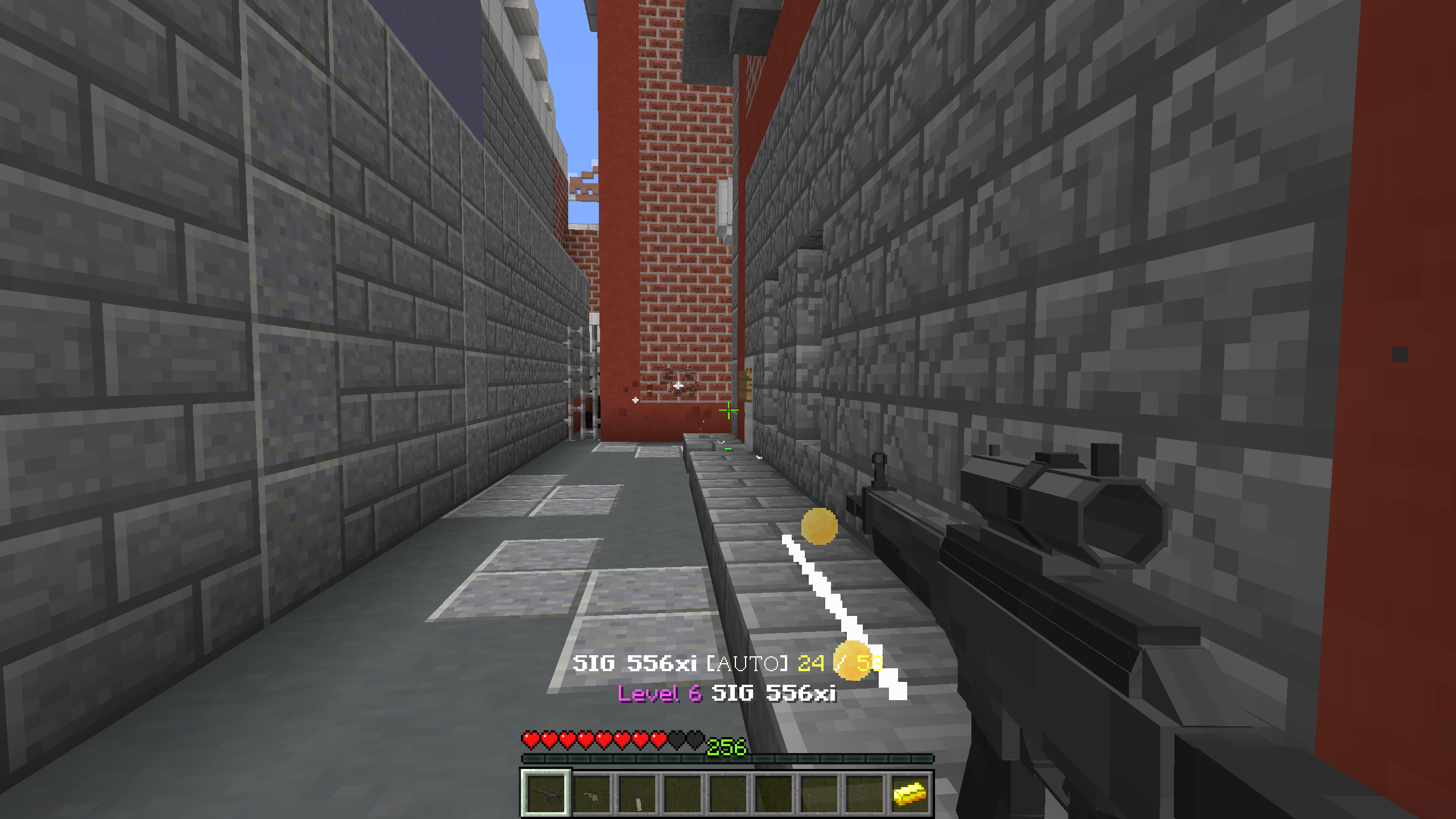