by Hky
with 3 comments
Server Updates

Today we have released a heap of large Mob-Arena mechanic changes that will hopefully freshen up the mode a bit!

We have rebuilt the PVP and Competitive lobbies. They’re now way prettier and more open! 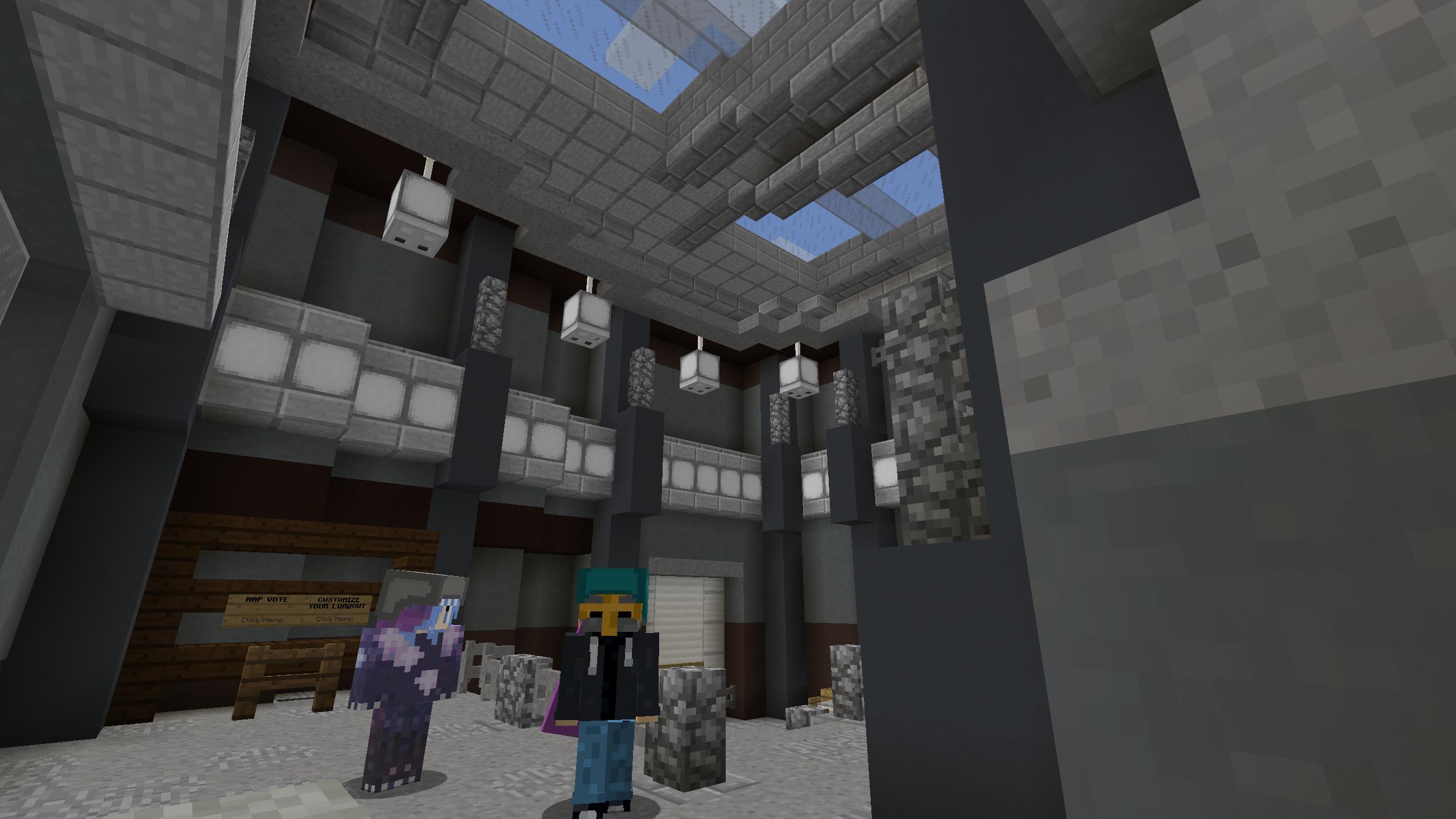 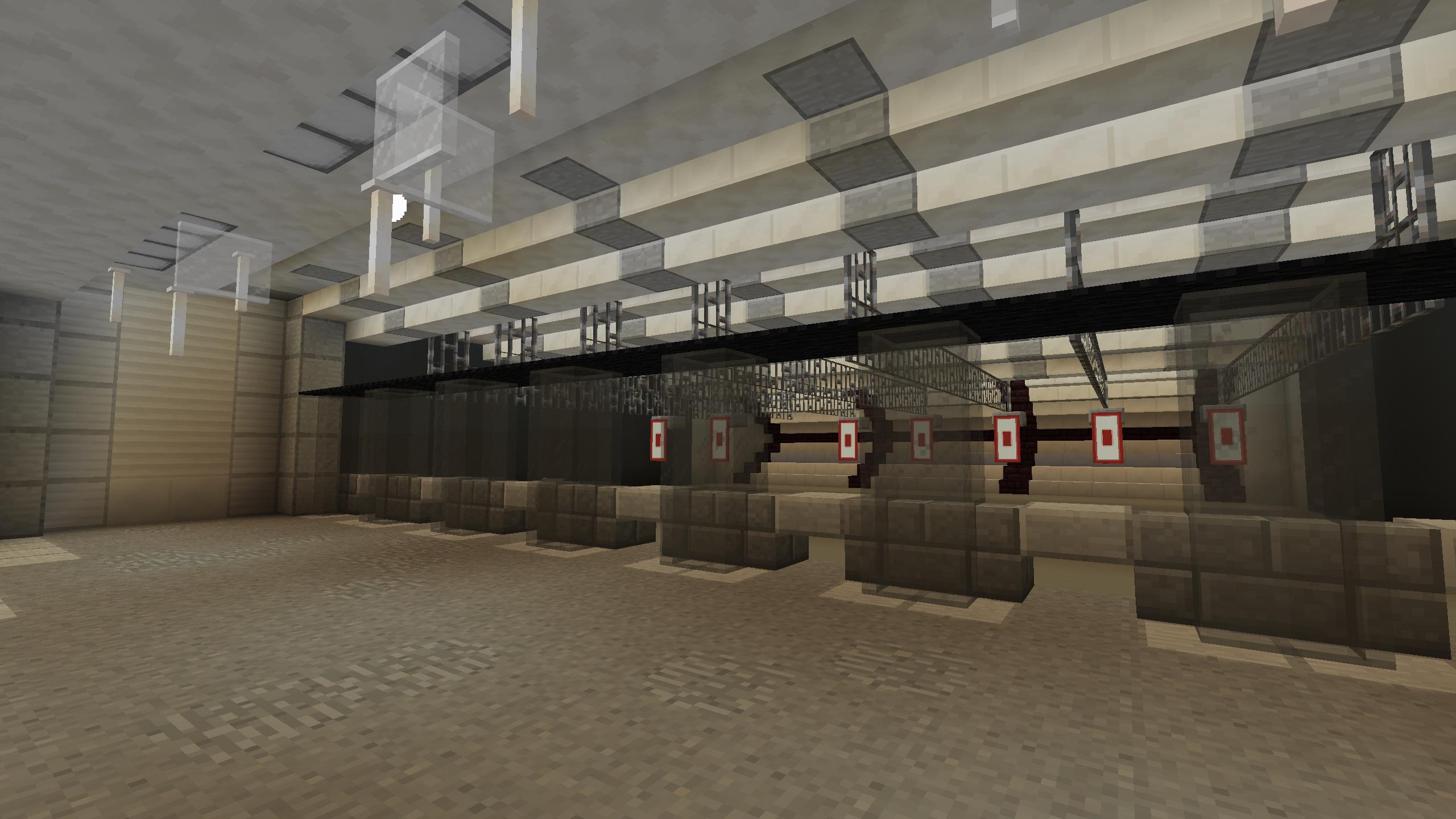