Today we have released the below changes to the server. Most of it is intended to improve the new player experience through increasing performance, easing weapon control, and making Mob-Arena more interesting. 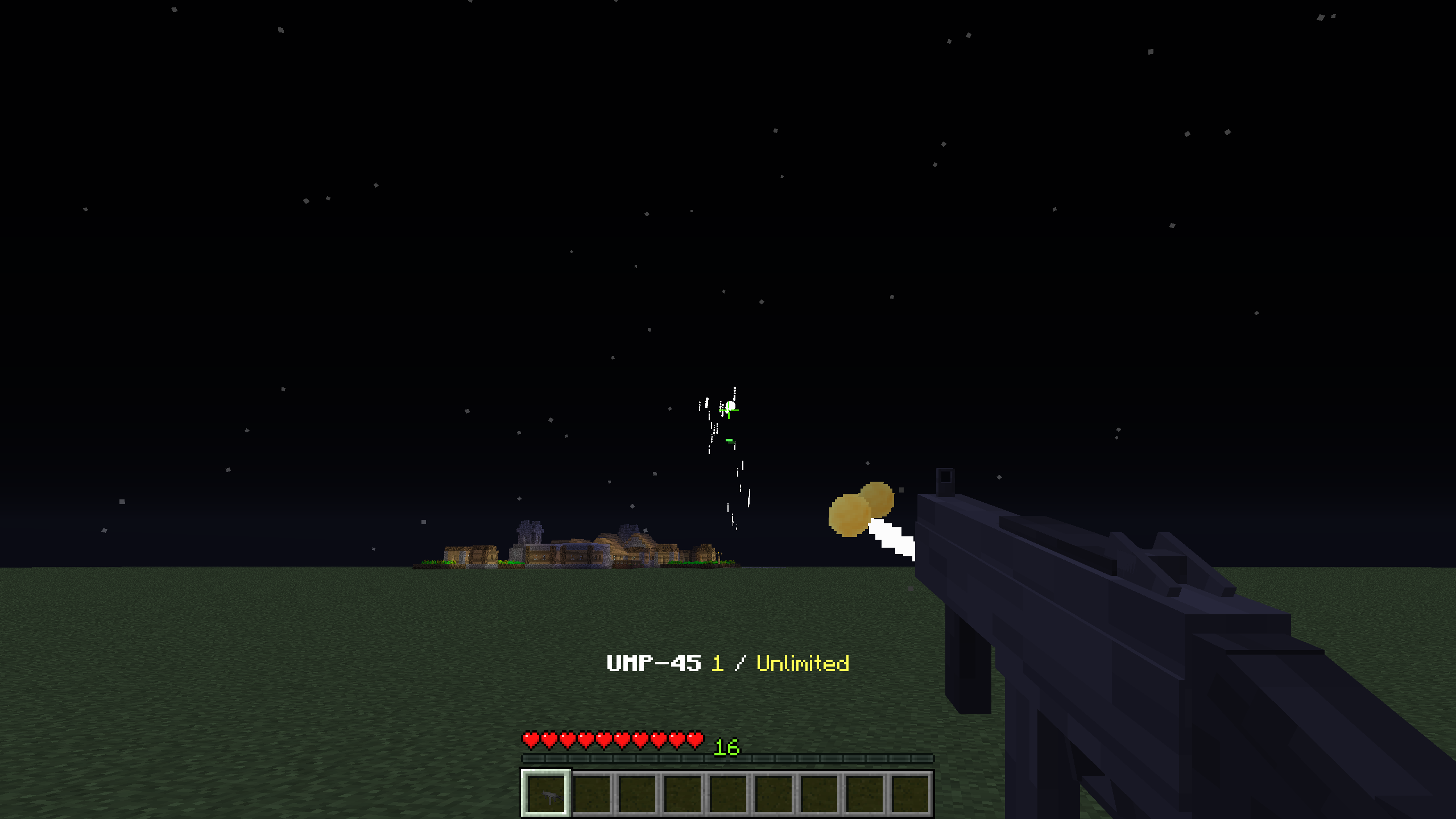 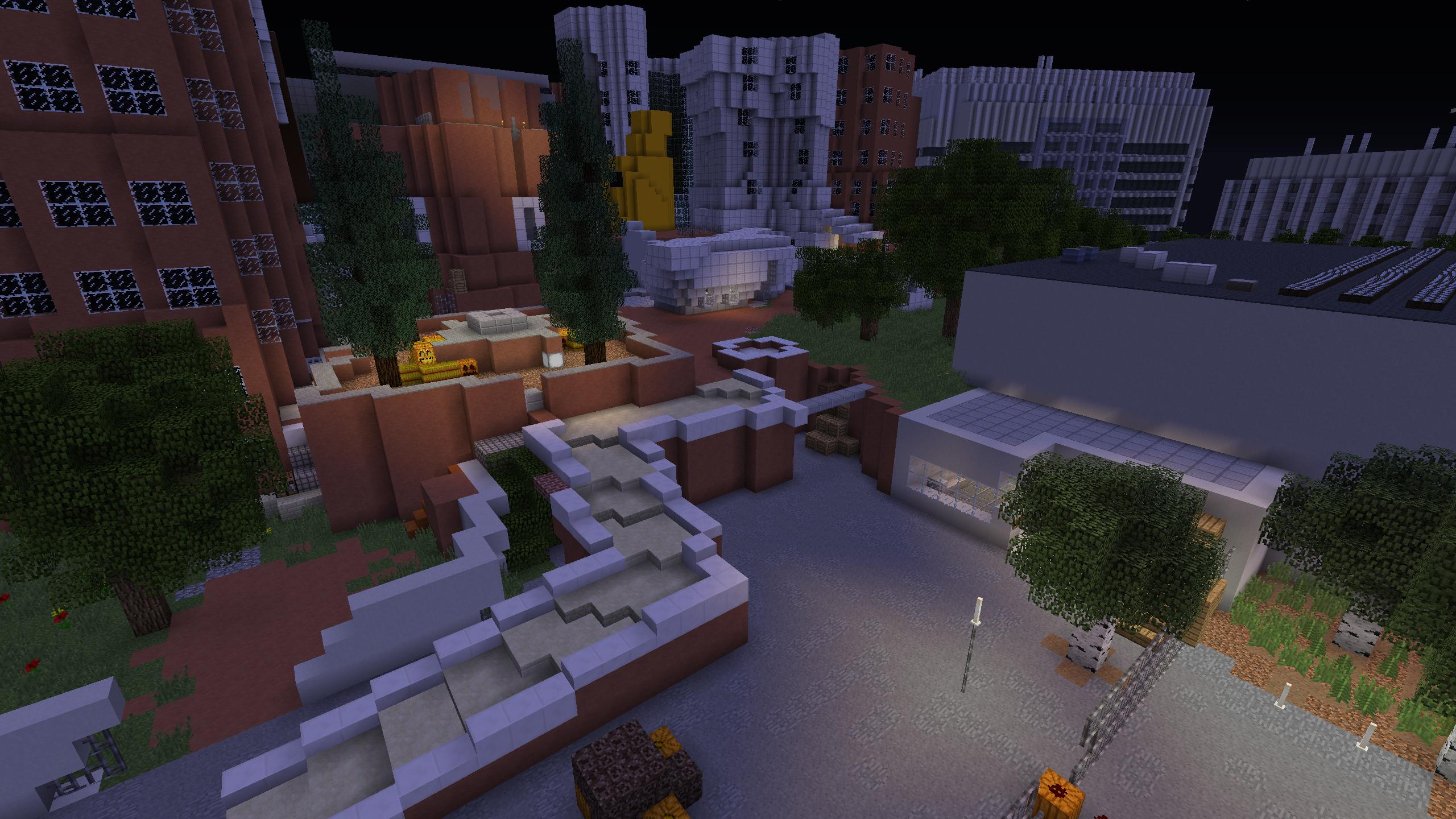