We have revamped the weapon ballistics system so that bullet flight behaves closer to real life while still keeping a good balance. This update also comes with a few bug fixes to the Elimination and Defusal modes.

We have changed our ballistics system to behave more realistically. Namely we have added a new bullet drag system, which slows down the bullet as it travels, making it fly slower over time.

Muzzle velocities are now generally almost equal to real-life values, with submachine guns ranging around 300-400 m/s of muzzle velocity, and rifles ranging from 800-1000 m/s. However, we have also added a significant drag to bullets, especially those of rifle-caliber weapons. As a result, closer ranged engagements should now feel more snappy and skillful, while longer ranged ones stay largely similar to before (but you have to be more careful which type of ammo you choose).

The weapon with the highest bullet velocity is the Scout, which shoots 5.56mm ammo at just over 1000 meters per second. On the other hand, the suppressed Vector has the lowest velocity (with shotguns exempt), firing .45 ACP at just over 300 meters a second.

We have decided not to tweak the secondary weapons, with the intention of doing a large revamp on them in a future update. After all, we do not wish to have people finish learning some new ballistics mechanics on pistols only to have a new rework pop up right against the horizon.

We have also fixed a few bugs on the server: 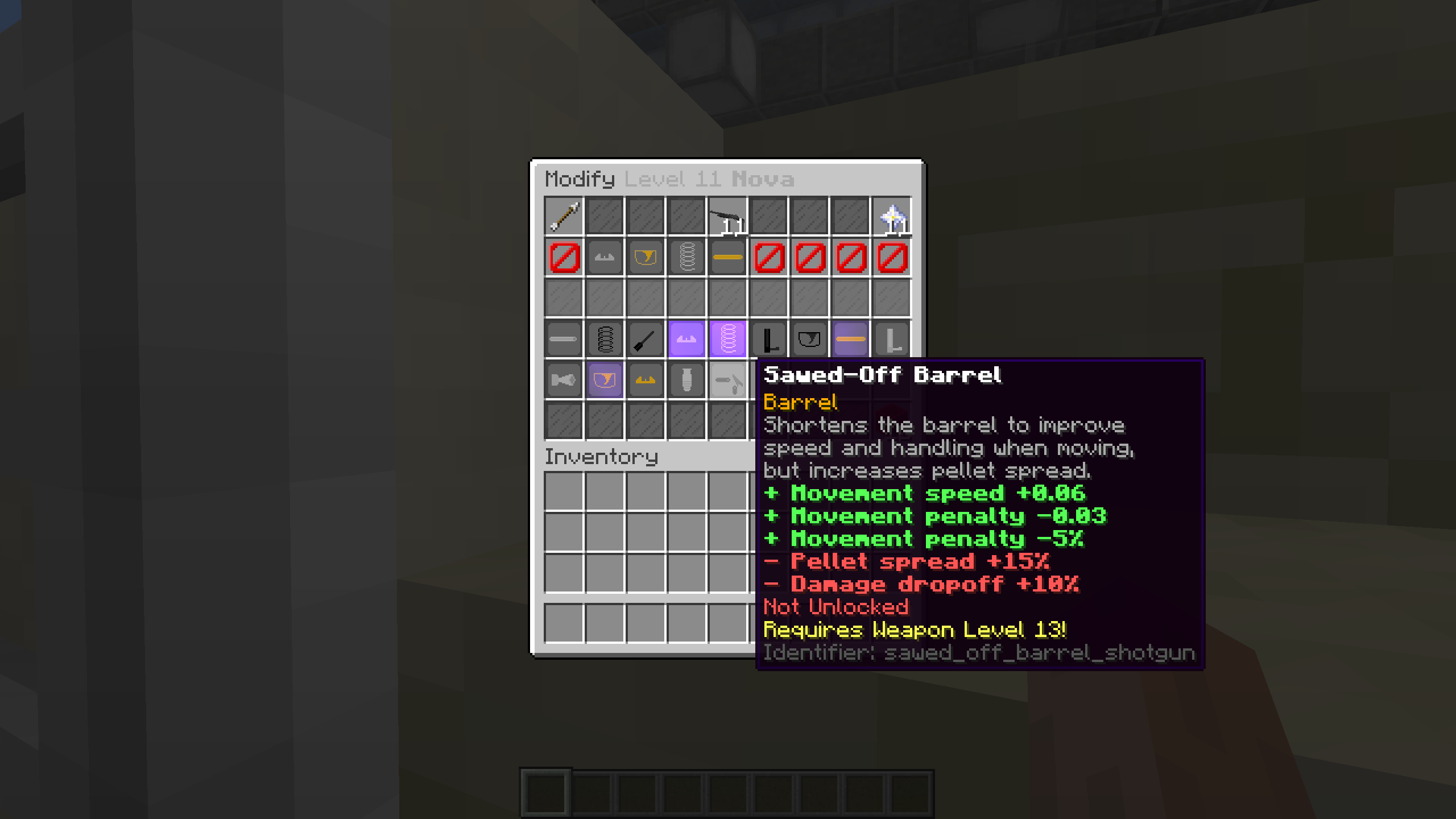 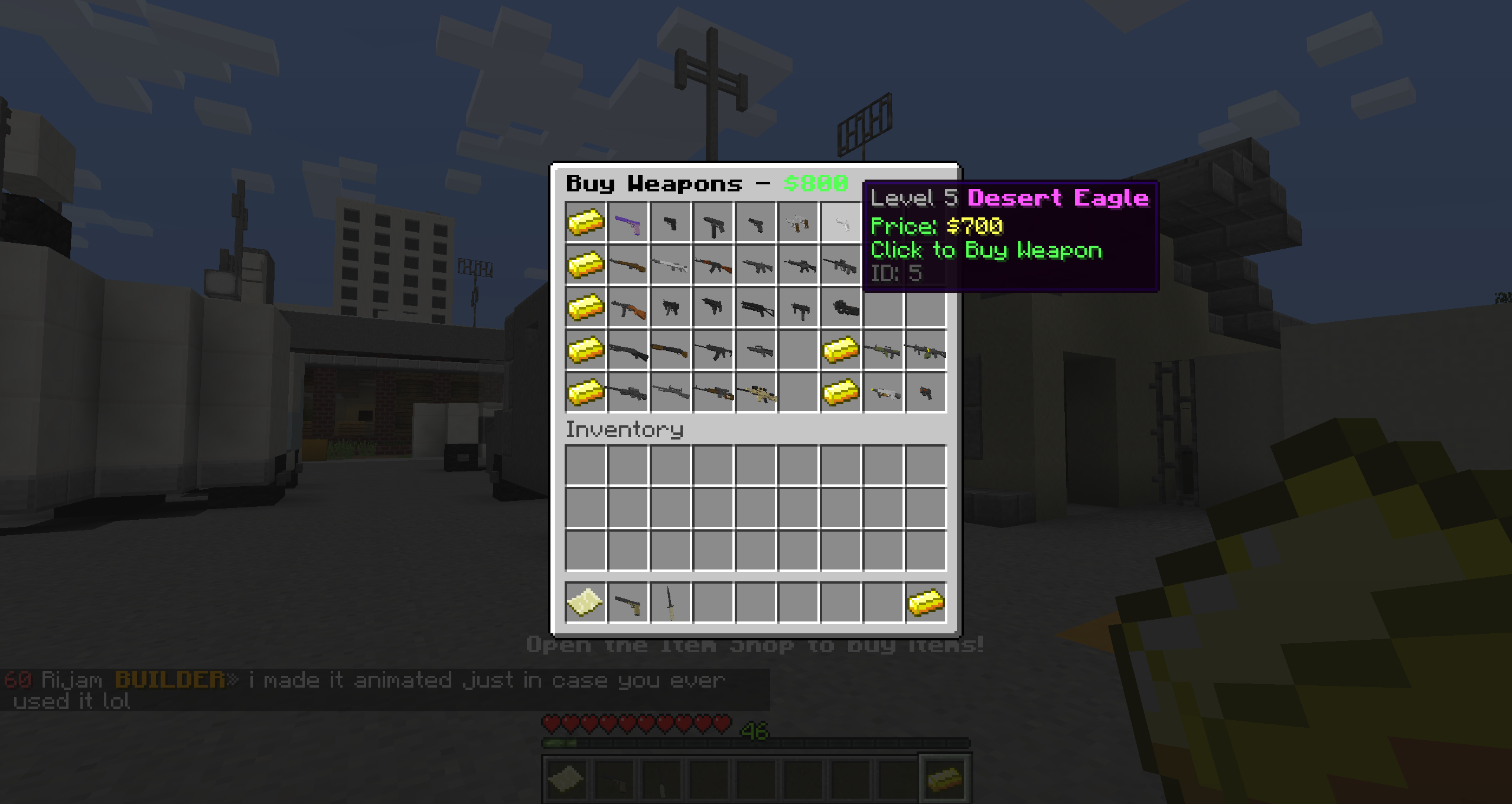 With the year 2018 comes a big surprise—I have worked all night tonight to roll out a HUGE update – probably the biggest in a long while!

Today’s update is focused on improving the PVP mode – a brand new Economy system is added to PVP that allows you to buy items just like you can in CS:GO, and we have also tweaked maps like Jungle and Dust II to provide a better experience. But there are other additions too: enjoy five new weapon models, new modification icons, and long-awaited bug fixes.

Enjoy the new content, and of course, the new year!

We have added a CS:GO-like economy system to the game, where you can earn money by doing in-game actions and buy weapons with them.

In Defusal and Elimination modes, you earn and spend money in a similar fashion to CS:GO’s casual mode, except that you get full kill awards. Here is the buy menu in-game:

In Team Death Match and Free For All modes, you receive $5000 which you can distribute on your primary and secondary weapons. When you “buy” a weapon, you add it to your loadout which you receive every respawn. In addition, you can get an additional $25 for every player kill, so if you want to use ultra-expensive loadouts, you still can.

Finally, the Arms Race mode is not changed and still works the same way as before.

Weapon prices are quite similar to CS:GO, though the machine guns are quite a bit cheaper, and the AK series is more expensive to make up for its impressive stats.

We have increased the length of some PVP modes to provide players with a more fulfilling experience.

Team Death Match is now clocked at 4 minutes, rather than 3, meaning that you have more time to reach your kill goal, and less time waiting between matches. (Free-For-All’s timer is still 3 minutes.)

Elimination is now first-to-6, but the game is limited at 10 rounds maximum, so if both teams score 5 rounds, the game will end in a draw.

Defusal is now first-to-5 and the game is limited to 8 rounds, so draws are also possible in Defusal now.

We have added a 10 second pre-round to all rounds to give players time to buy their weapons and get ready for battle.

When you equip a weapon, now the game will prompt you whether to equip it in the old loadout system (now only used in Mob-Arena), or in the new buy menu loadout: 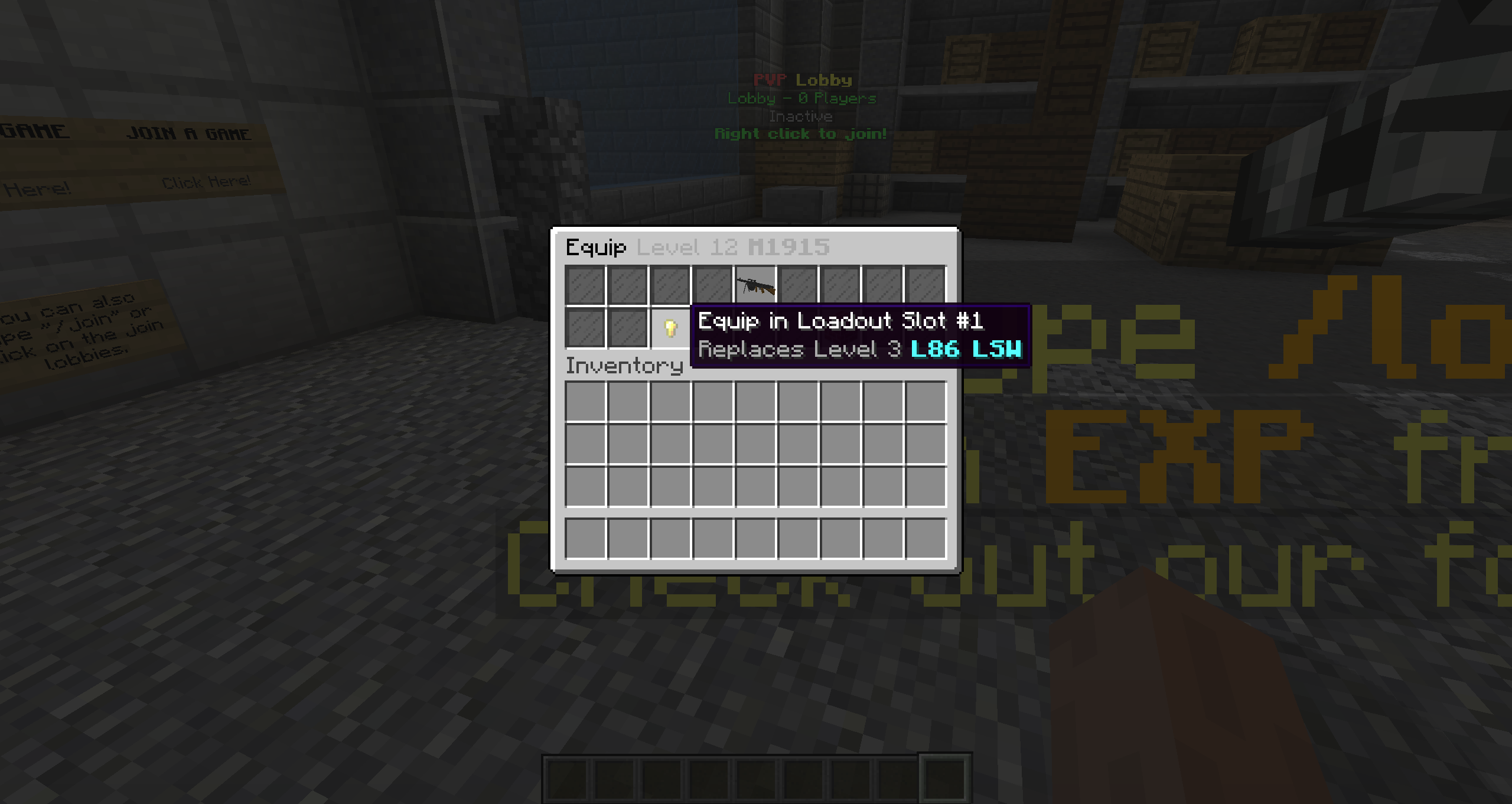 Dust II: Now spawns you in the proper CS:GO spawns. Might make the TDM experience a bit less balanced (just play Random Spawns instead), but certainly helps with Defusal.

Jungle: We have majorly tweaked the map to be more in-line with our other maps. That is, clearer paths, less visual obstruction, and cleaner aesthetics. Also, we have reduced spawn camping through movement and vision restrictions and extra ways to exit spawn. 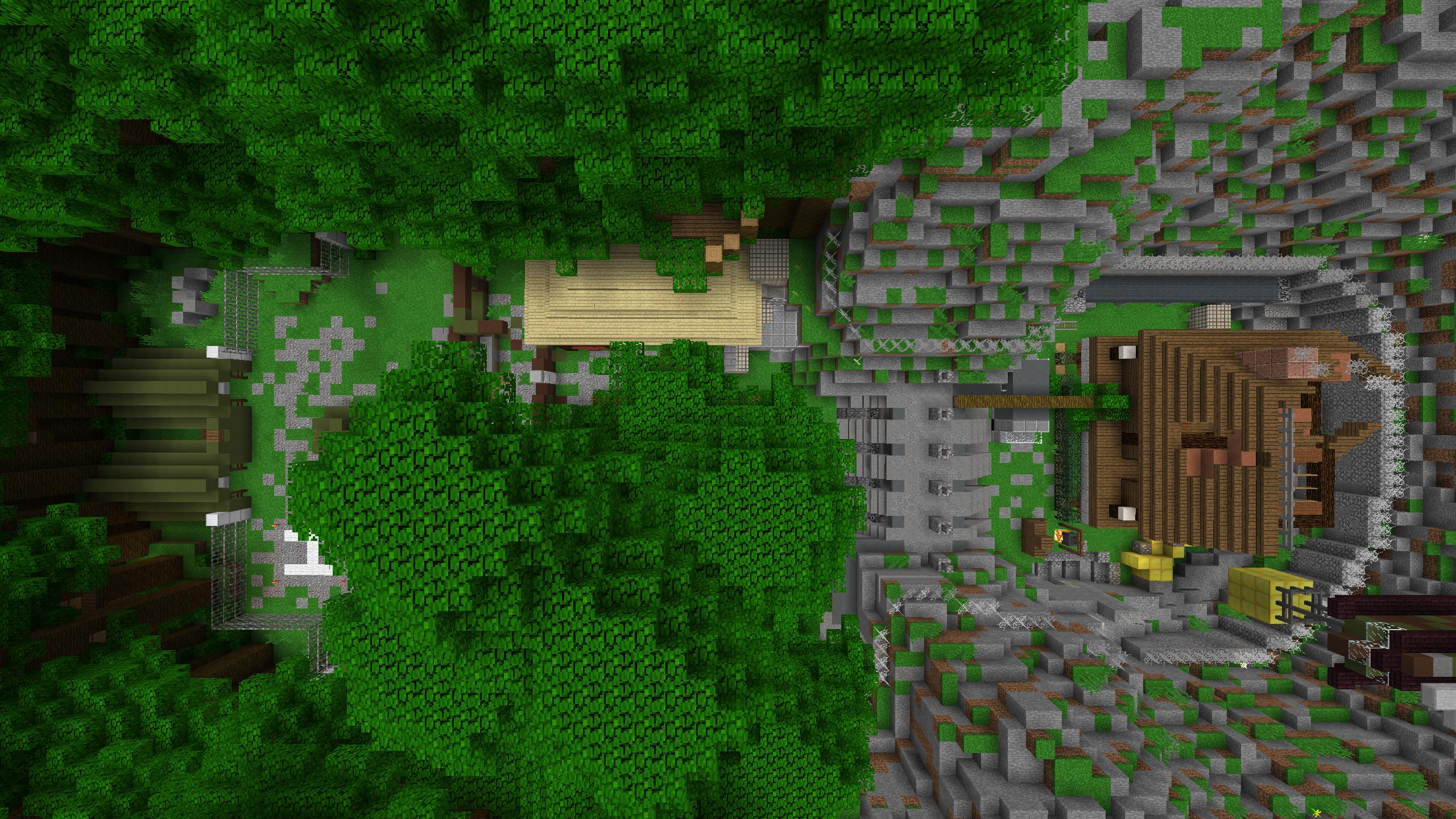 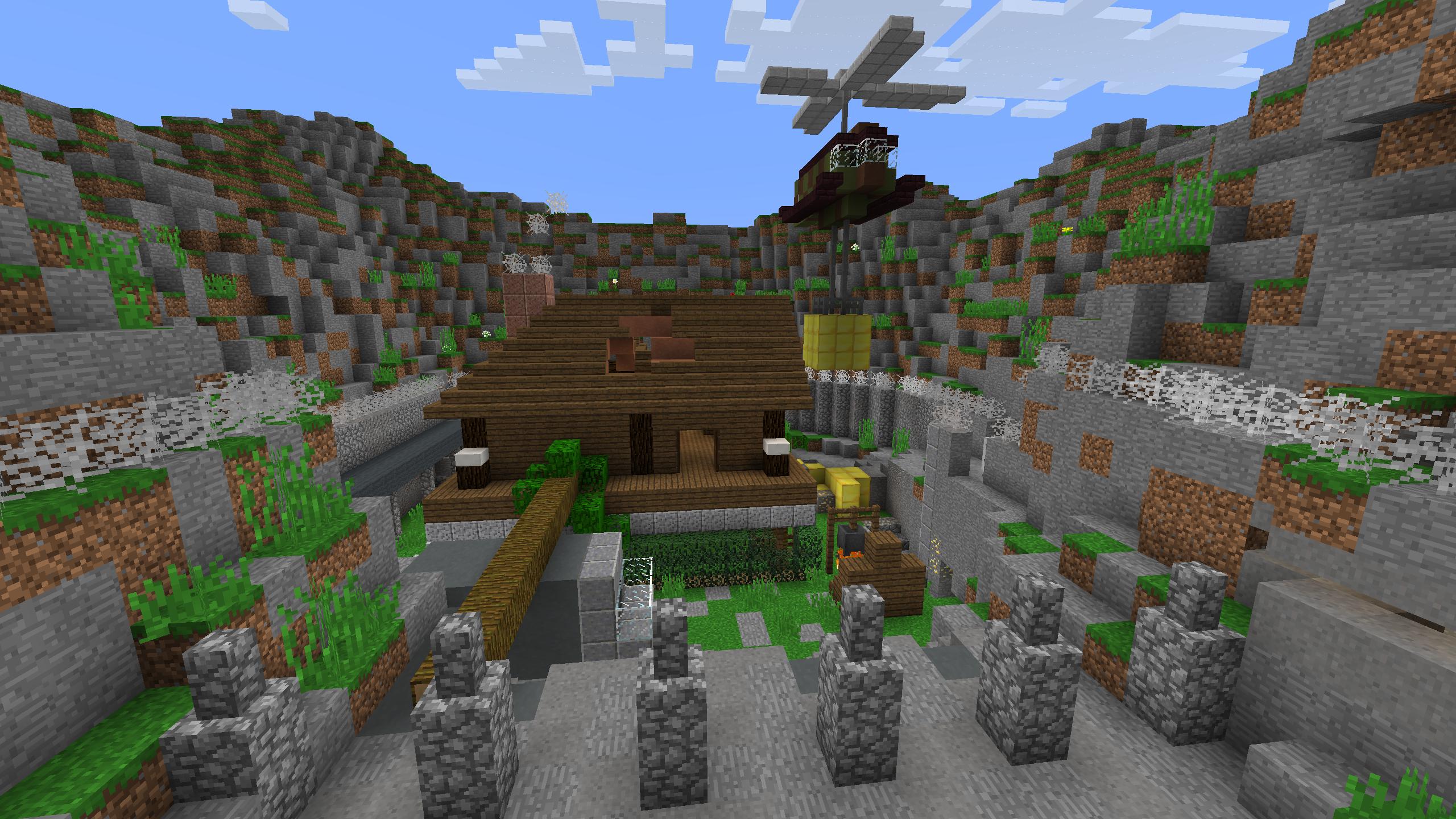 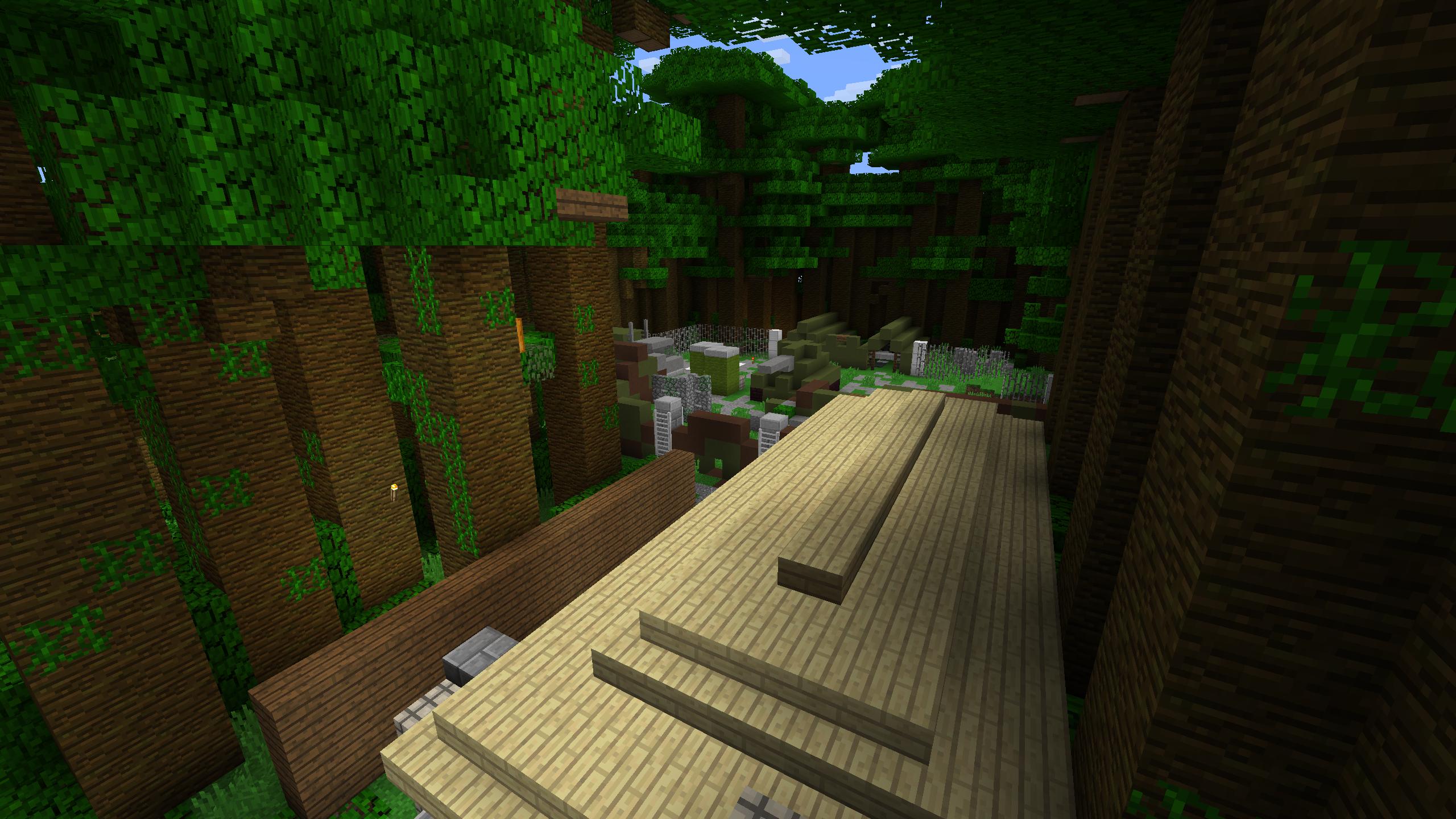 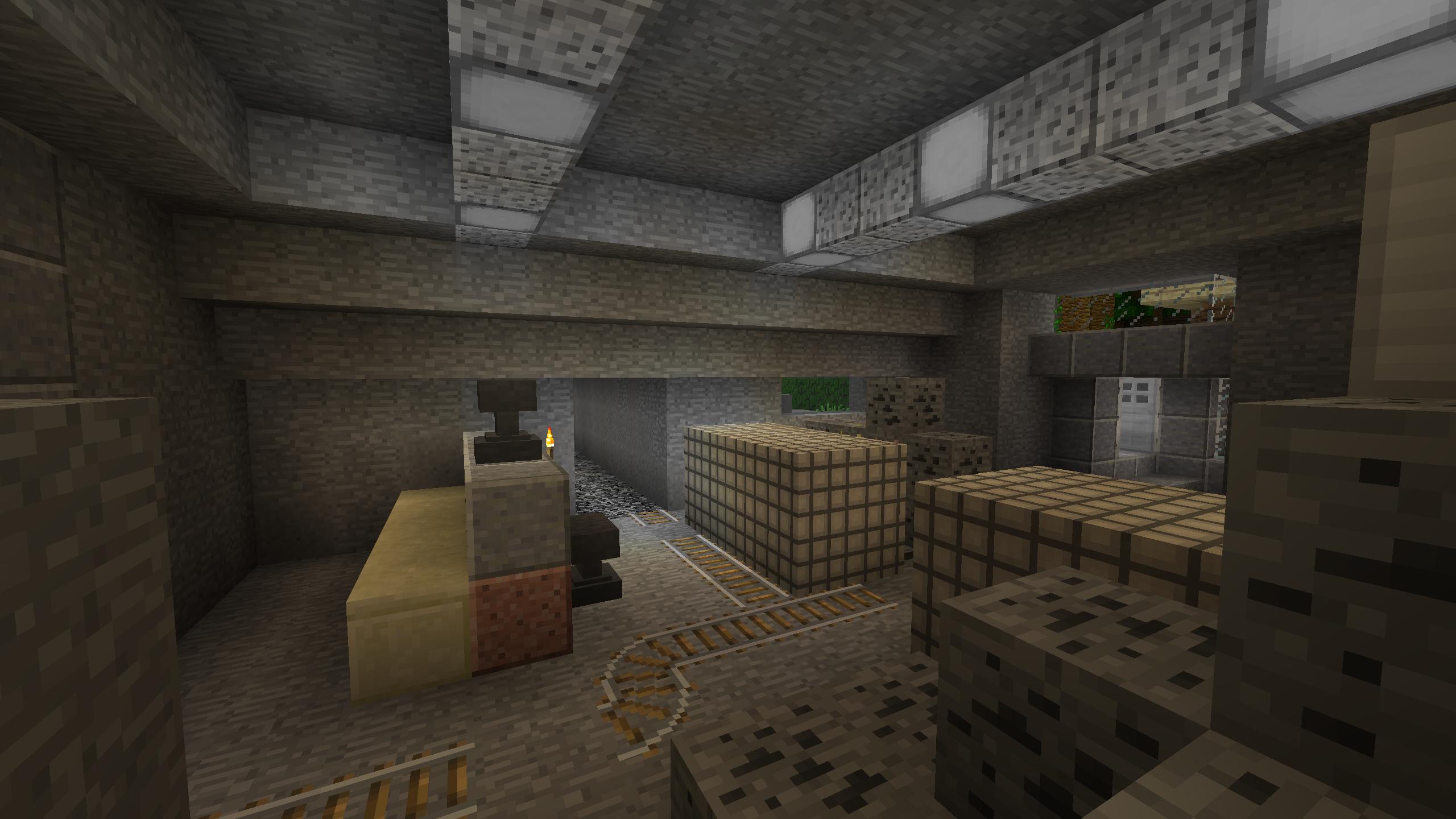 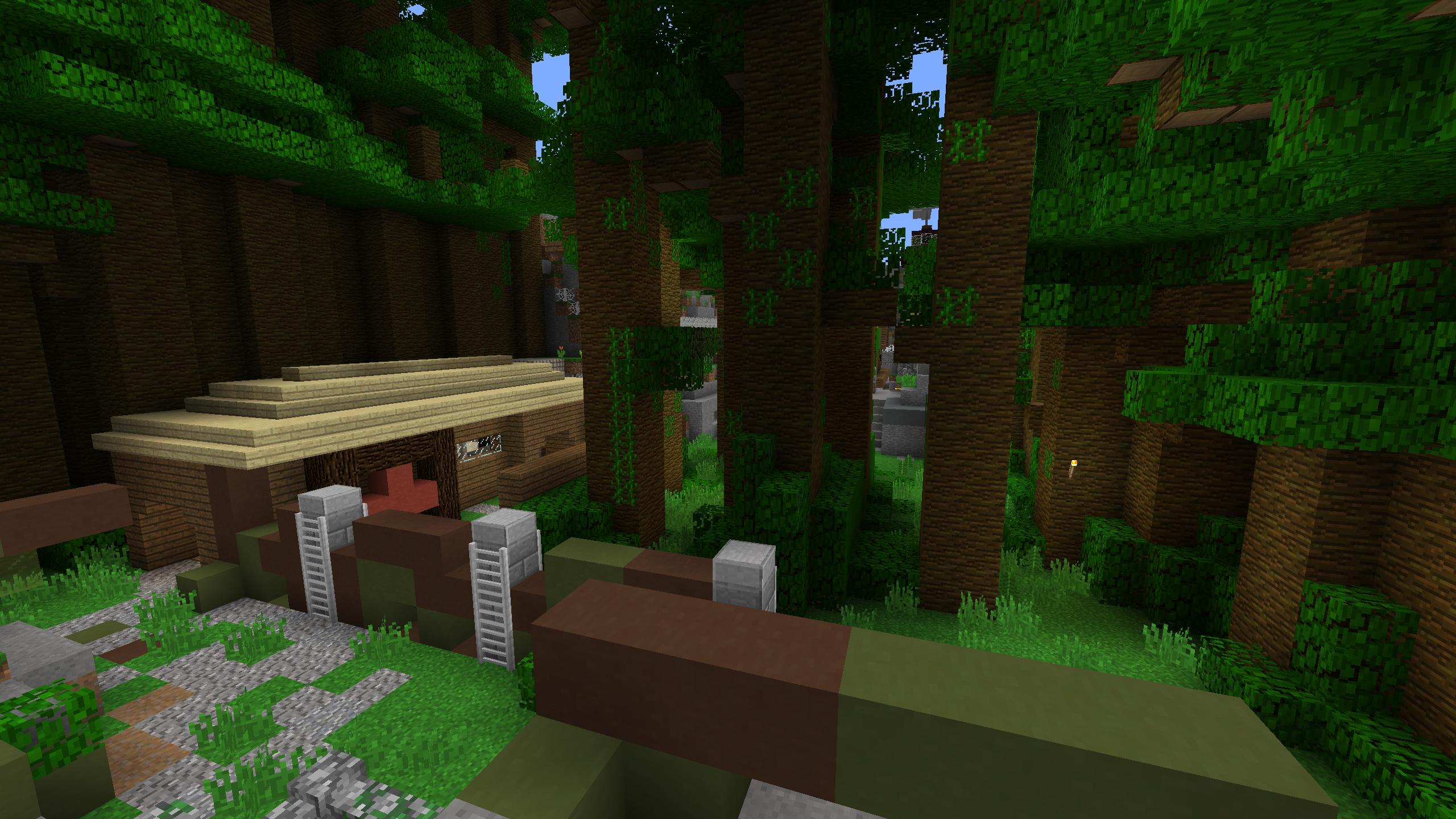 Paths in the Middle of Map 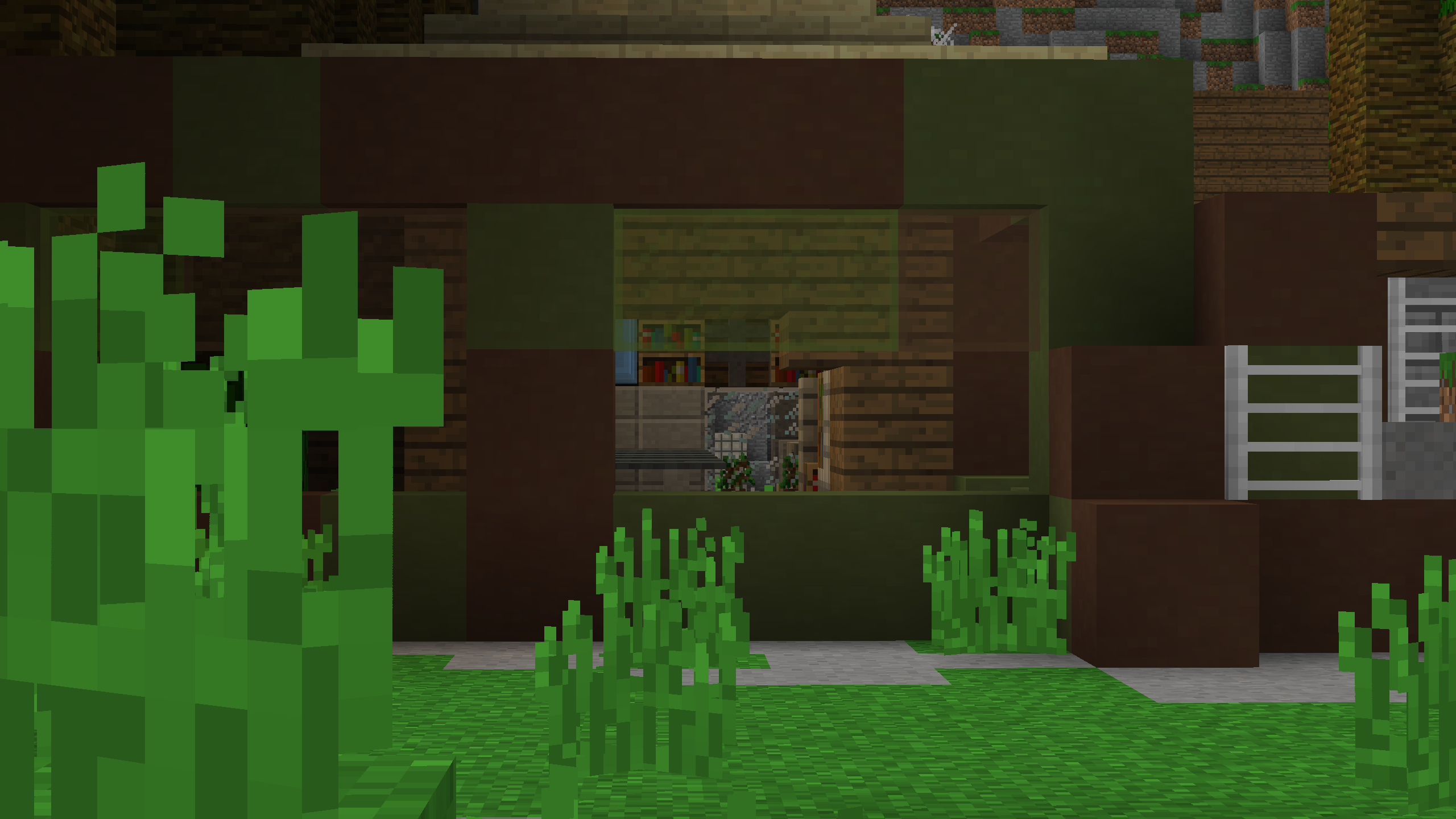 Snipe across the spawns here!

We have added new icons for all modifications. Check out all of them in-game! They look like this: 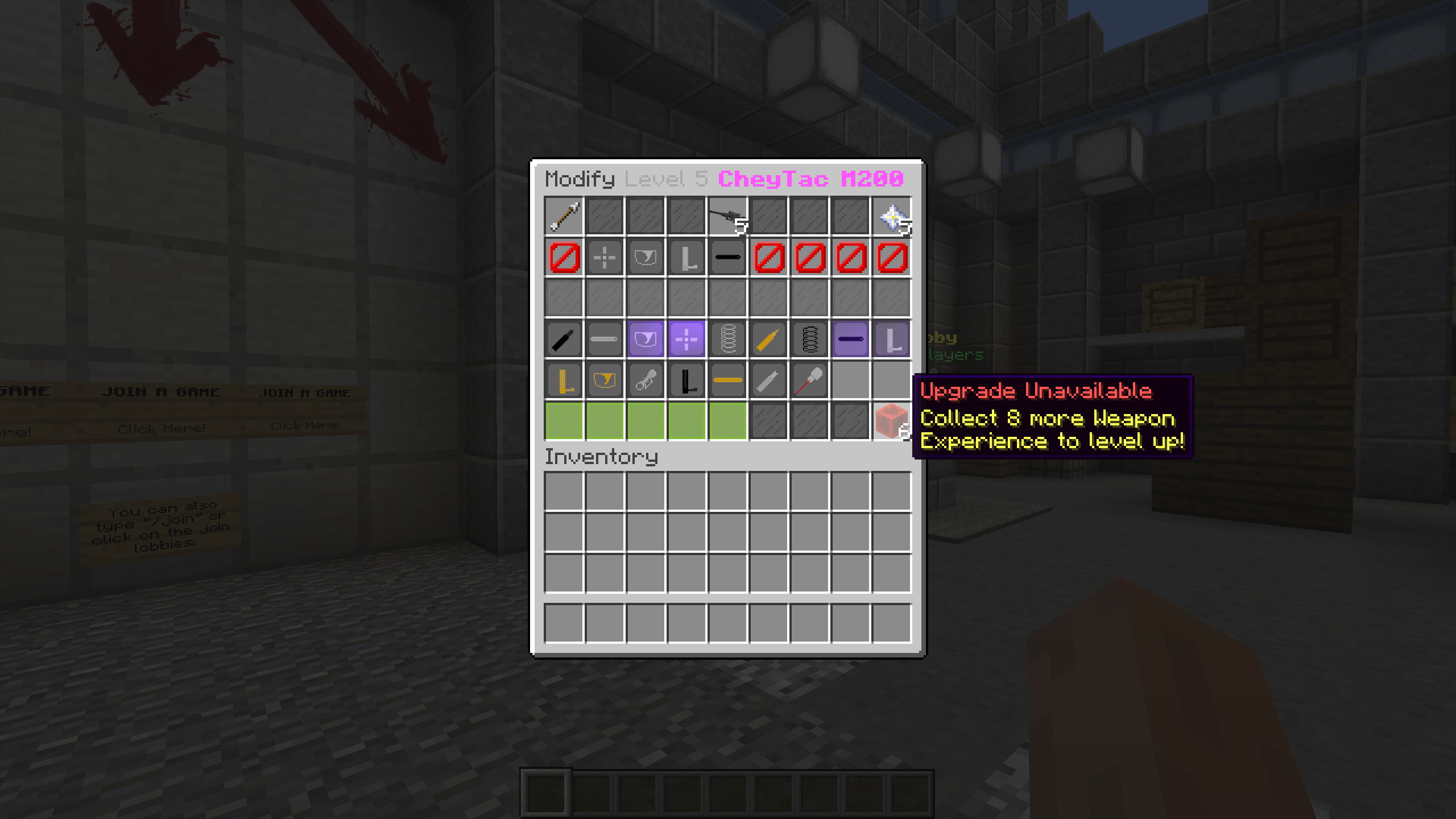 We have updated our resource pack with five new weapon models and a couple new weapons to be released: 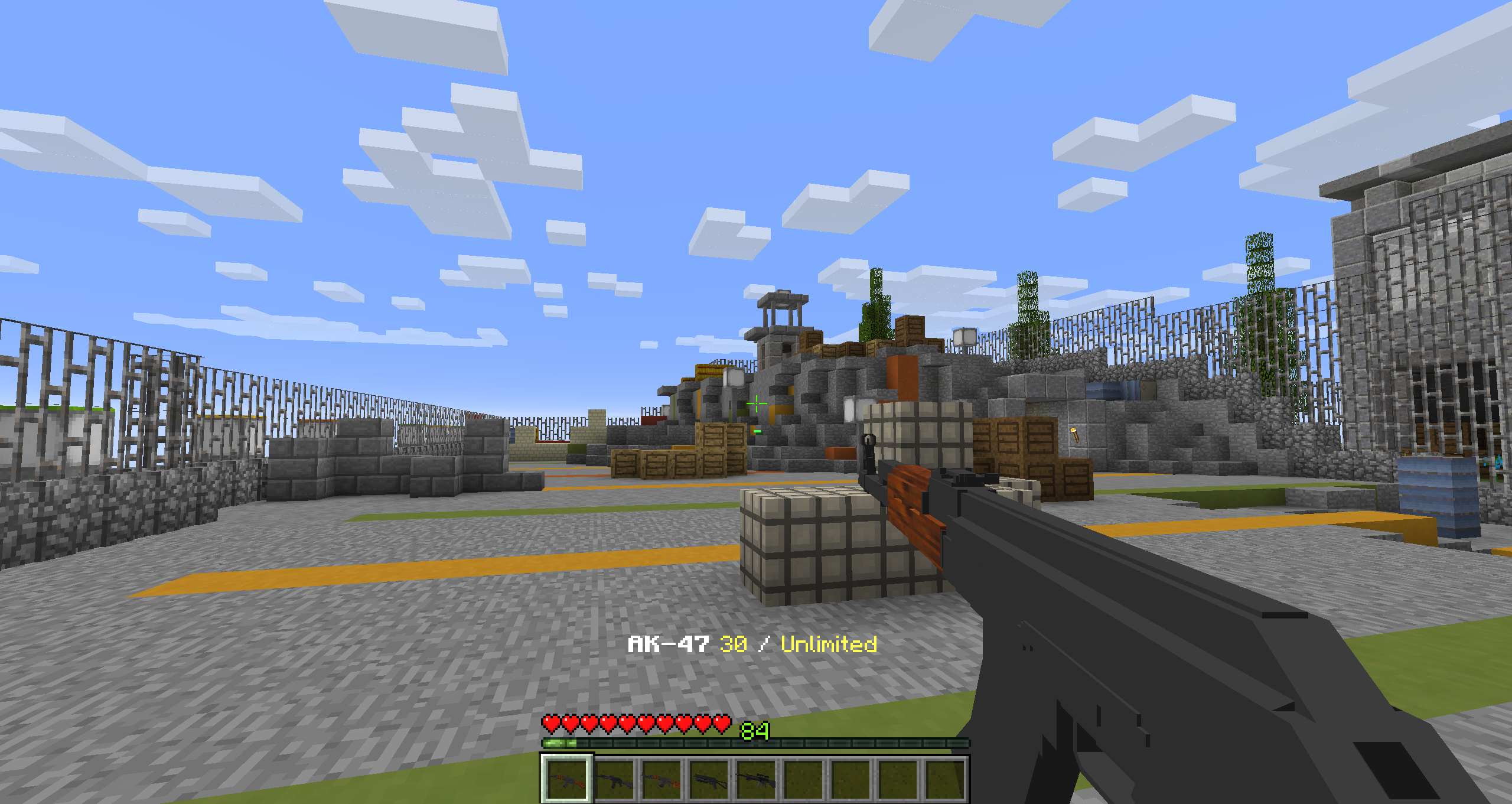 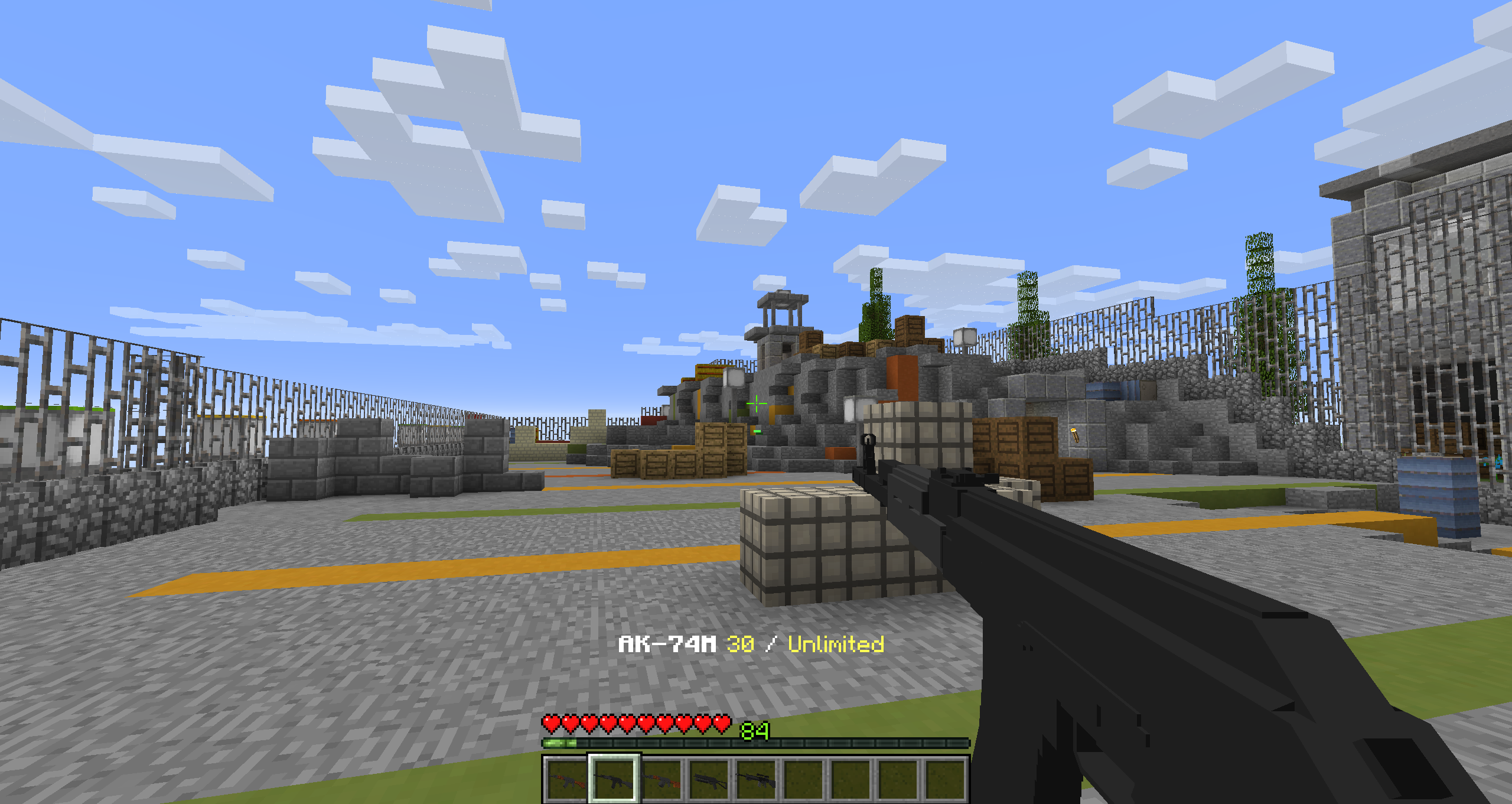 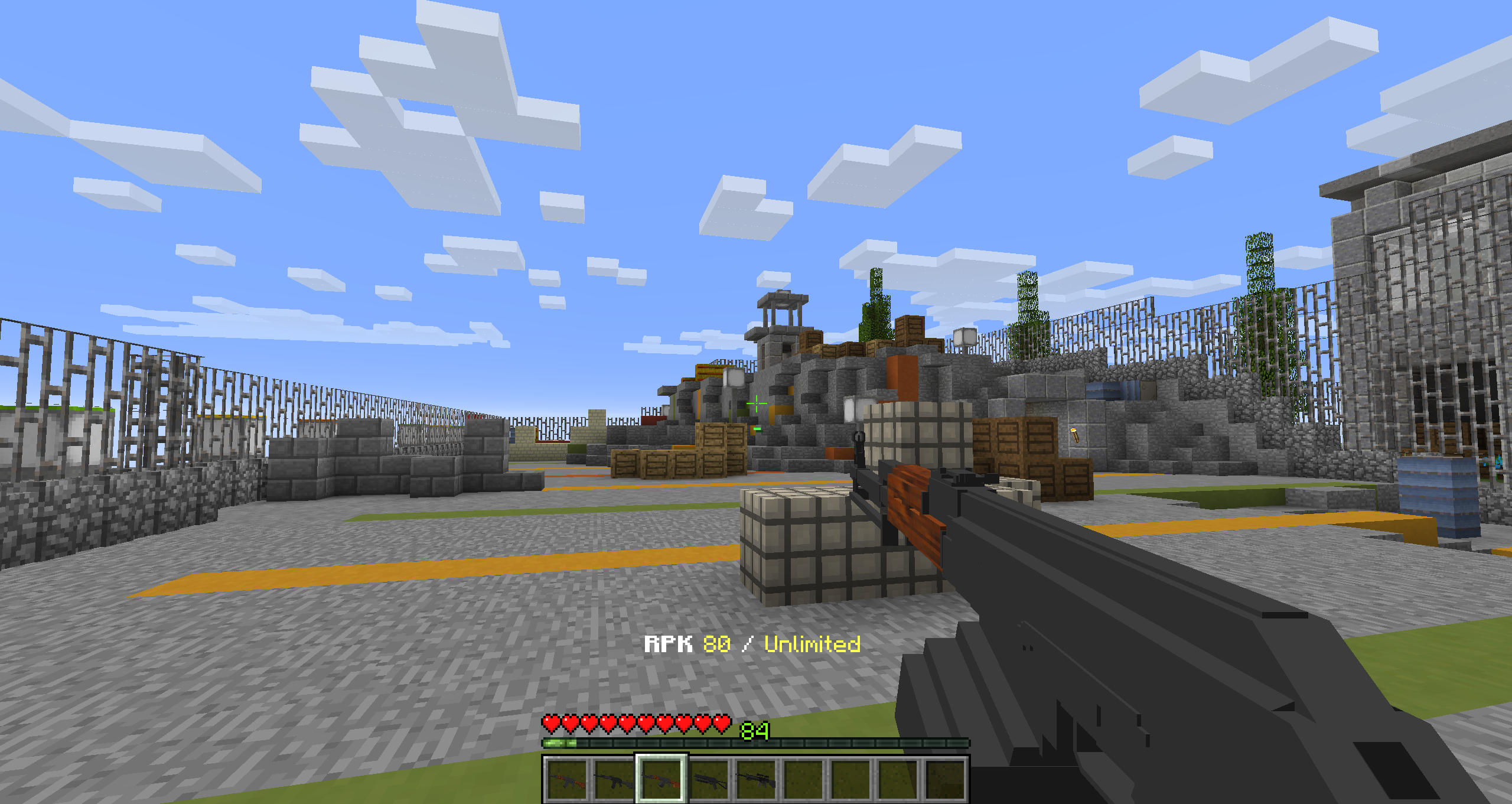 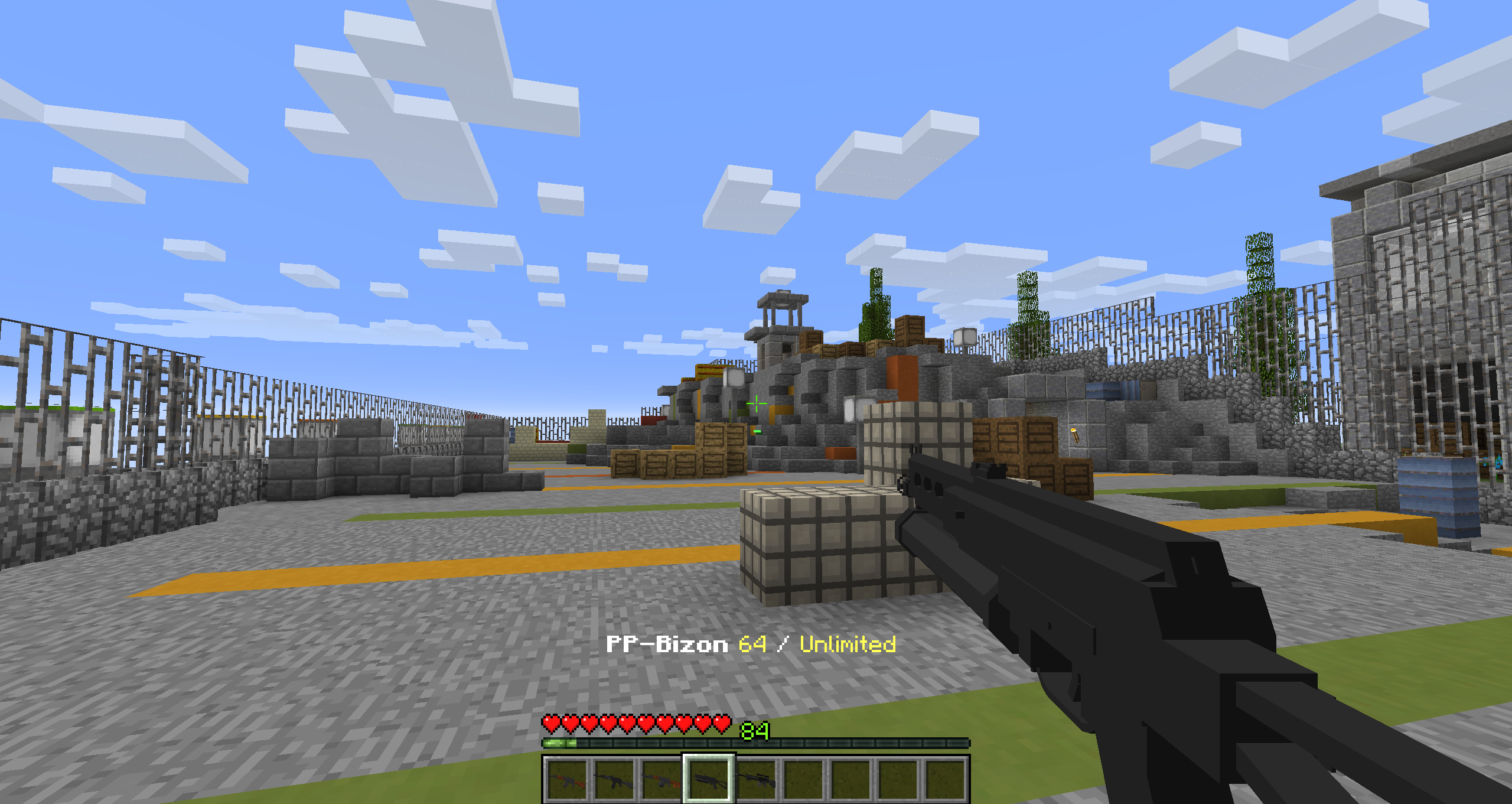 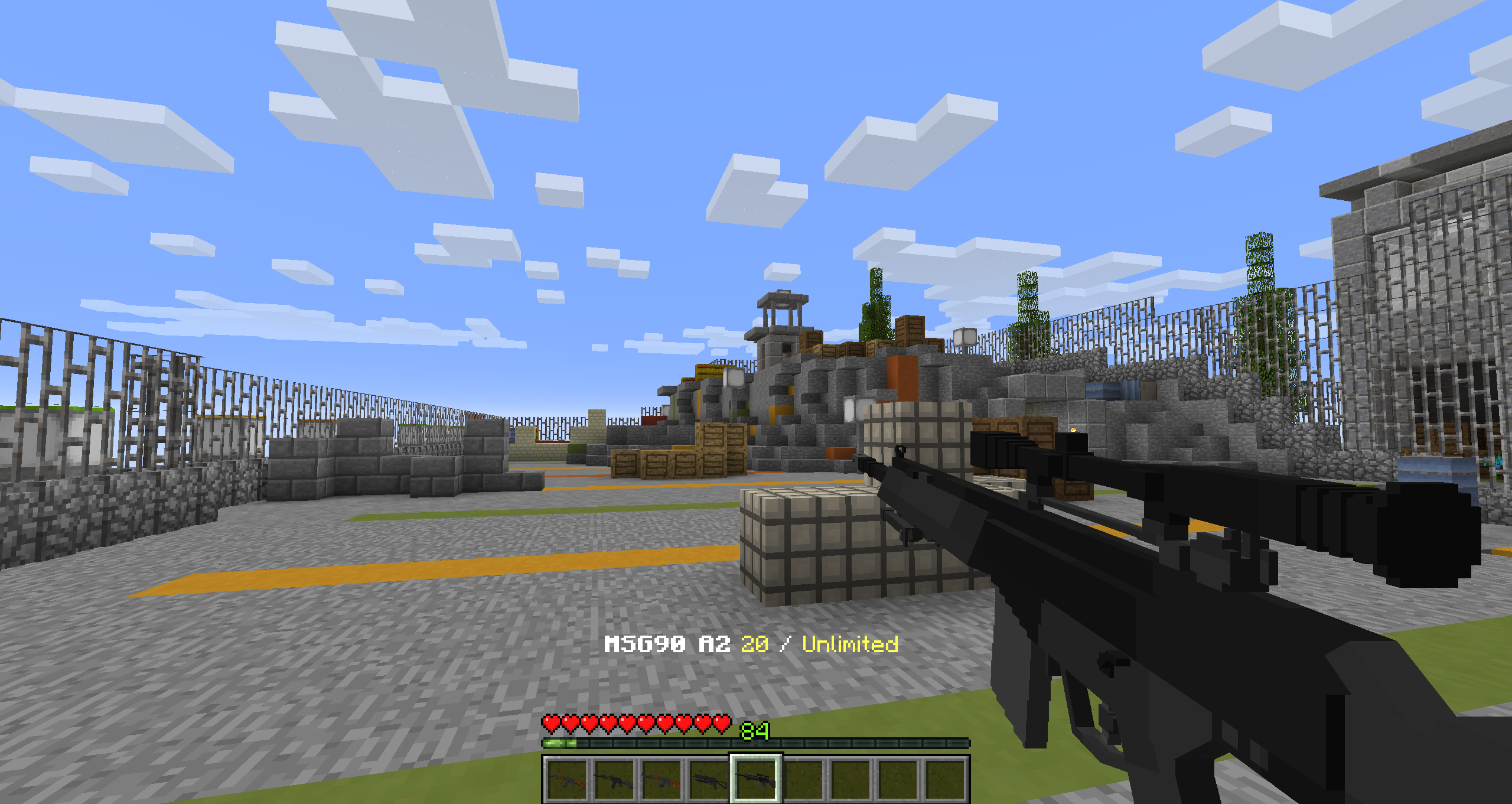 The MG34 and MG3 have also received new viewmodel positions, which make them look bigger and bulkier, more in line with what they really are!

All of our trial staff members have been promoted alongside this update! Thank you for your amazing work on GunColony so far, and I sincerely hope that we can make the server even better this coming year!

Staff members that were promoted:

We also welcome two new Trial Moderators to our team! We believe that their efforts as staff members will help the server for the better!

That’s it! Scroll back through this post and see how impressive this update really is! Make sure to post comments and inform us of new bugs through the forums. Again, happy 2018 new year!