In this update we are adding several 4 new and reworked maps to the game, as well as a long-anticipated party system and many quality-of-life improvements and fixes! Celebrate the holidays with these new snow-themed additions to GunColony! 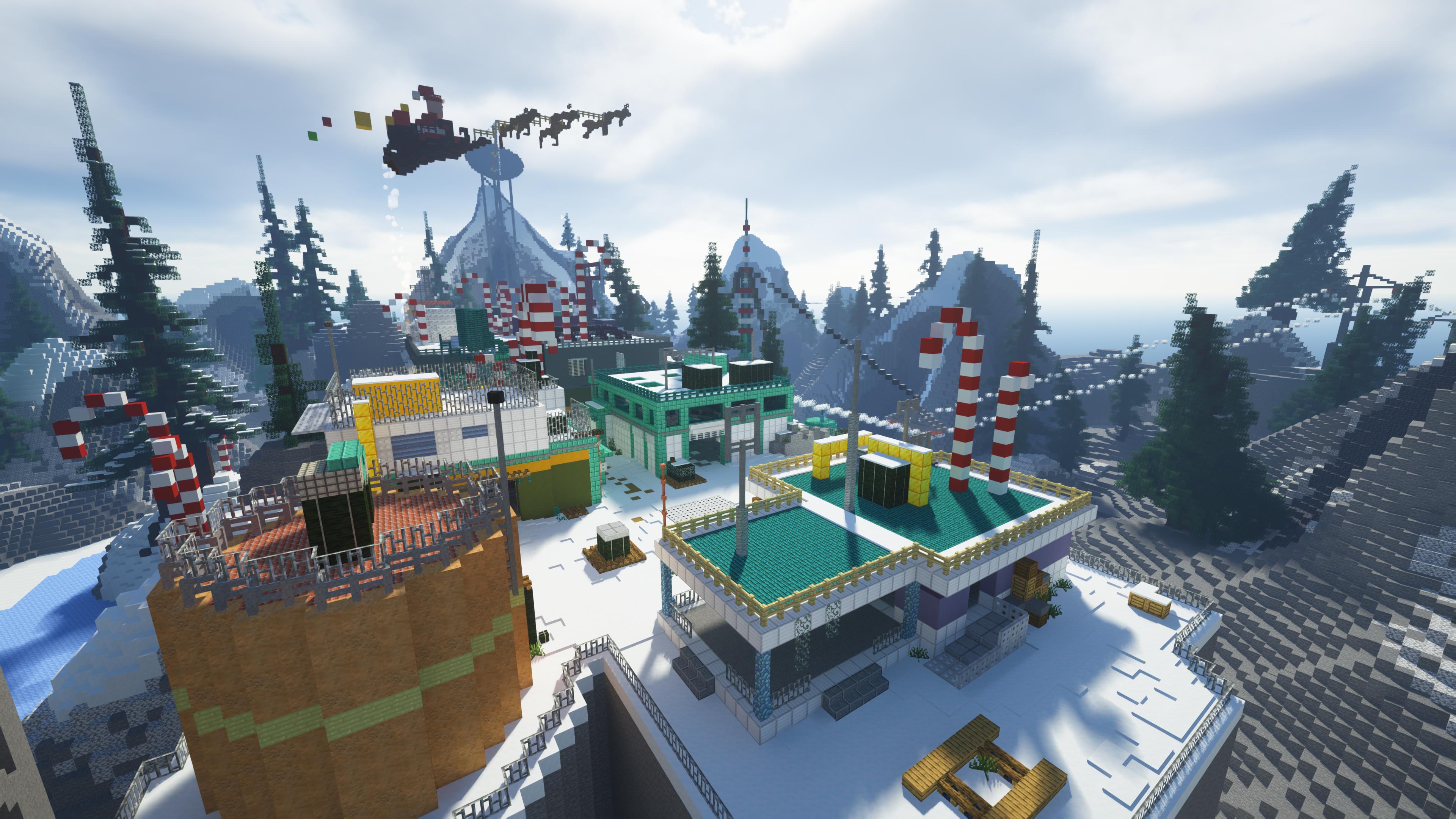 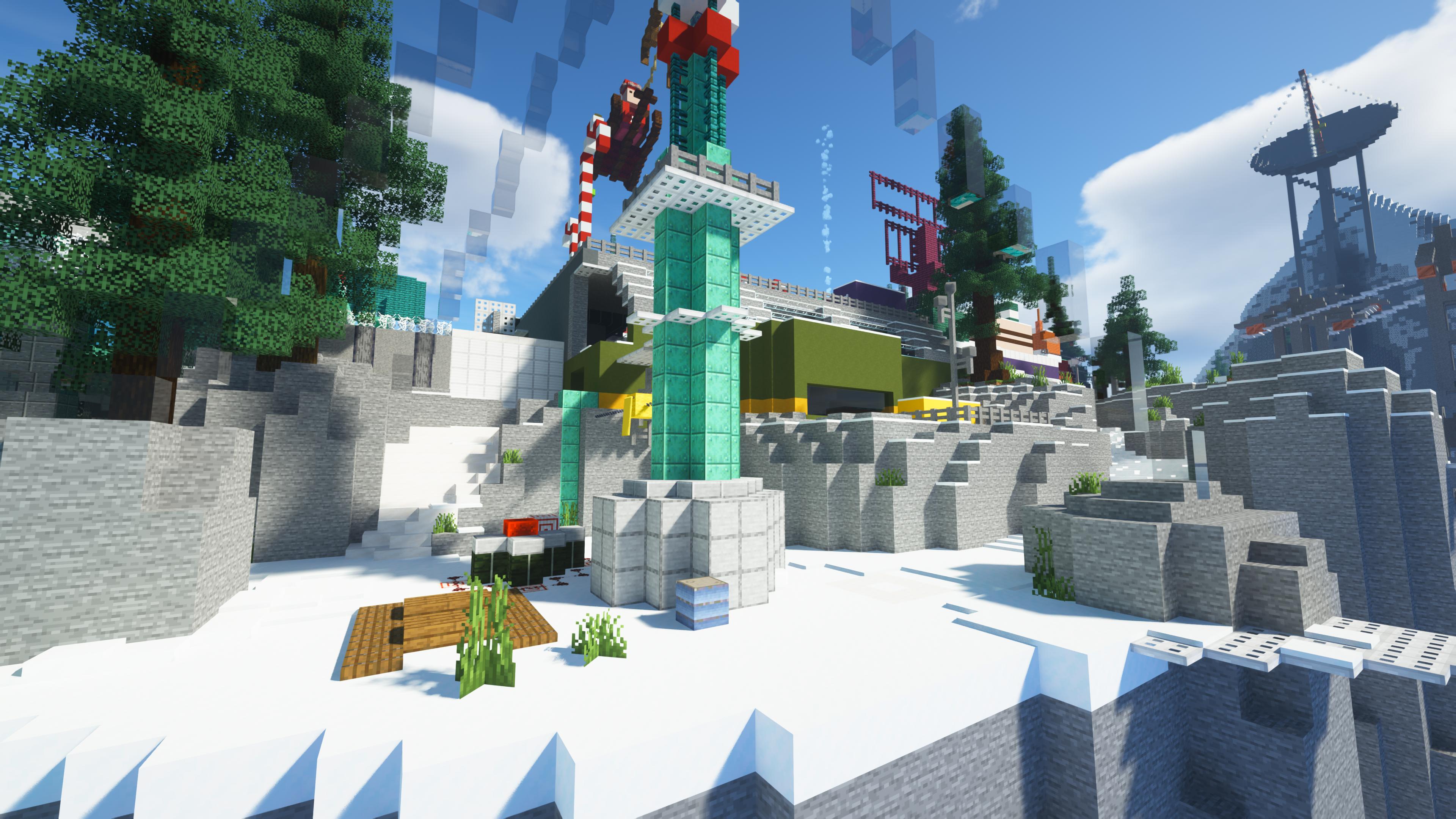 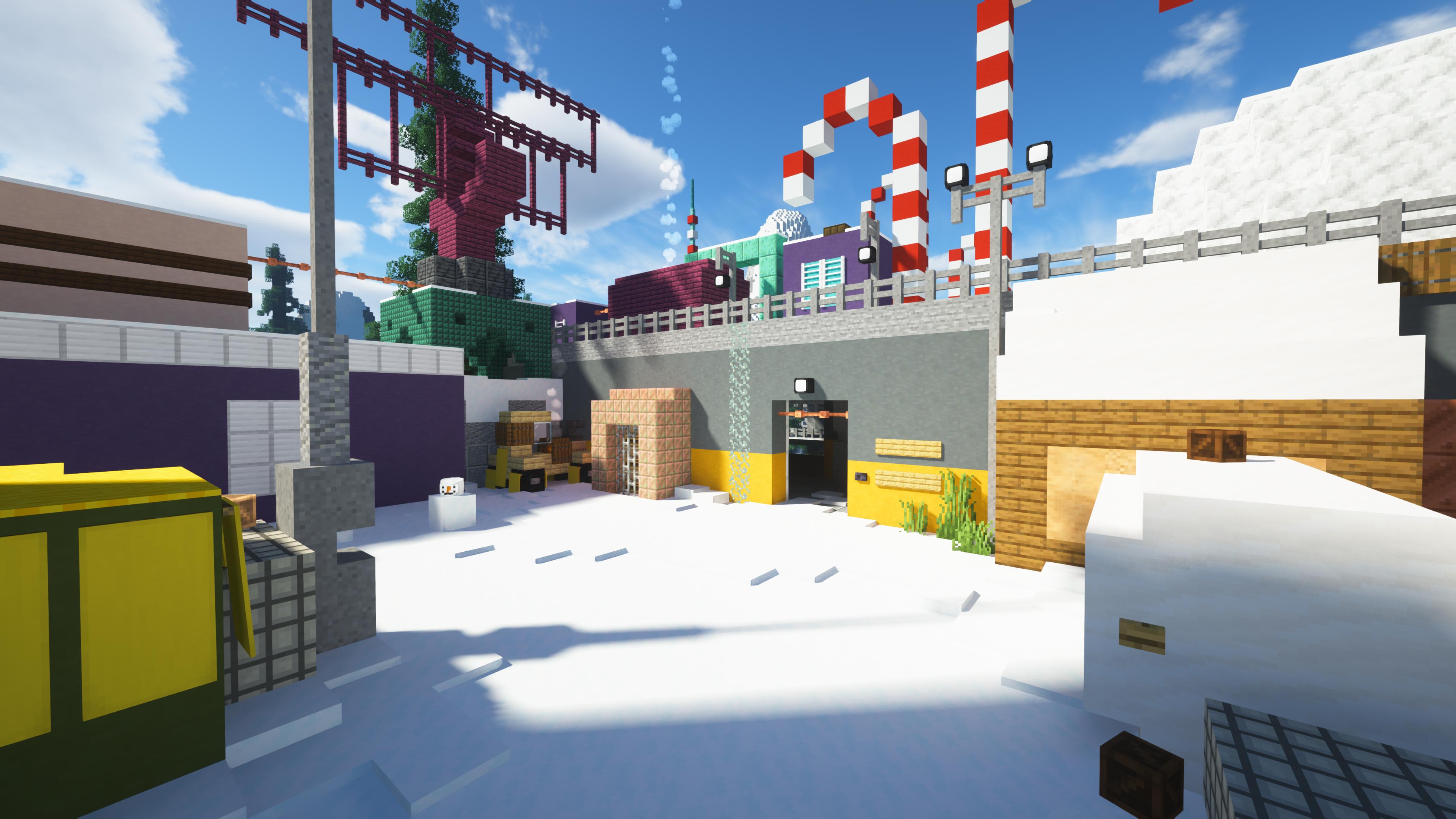 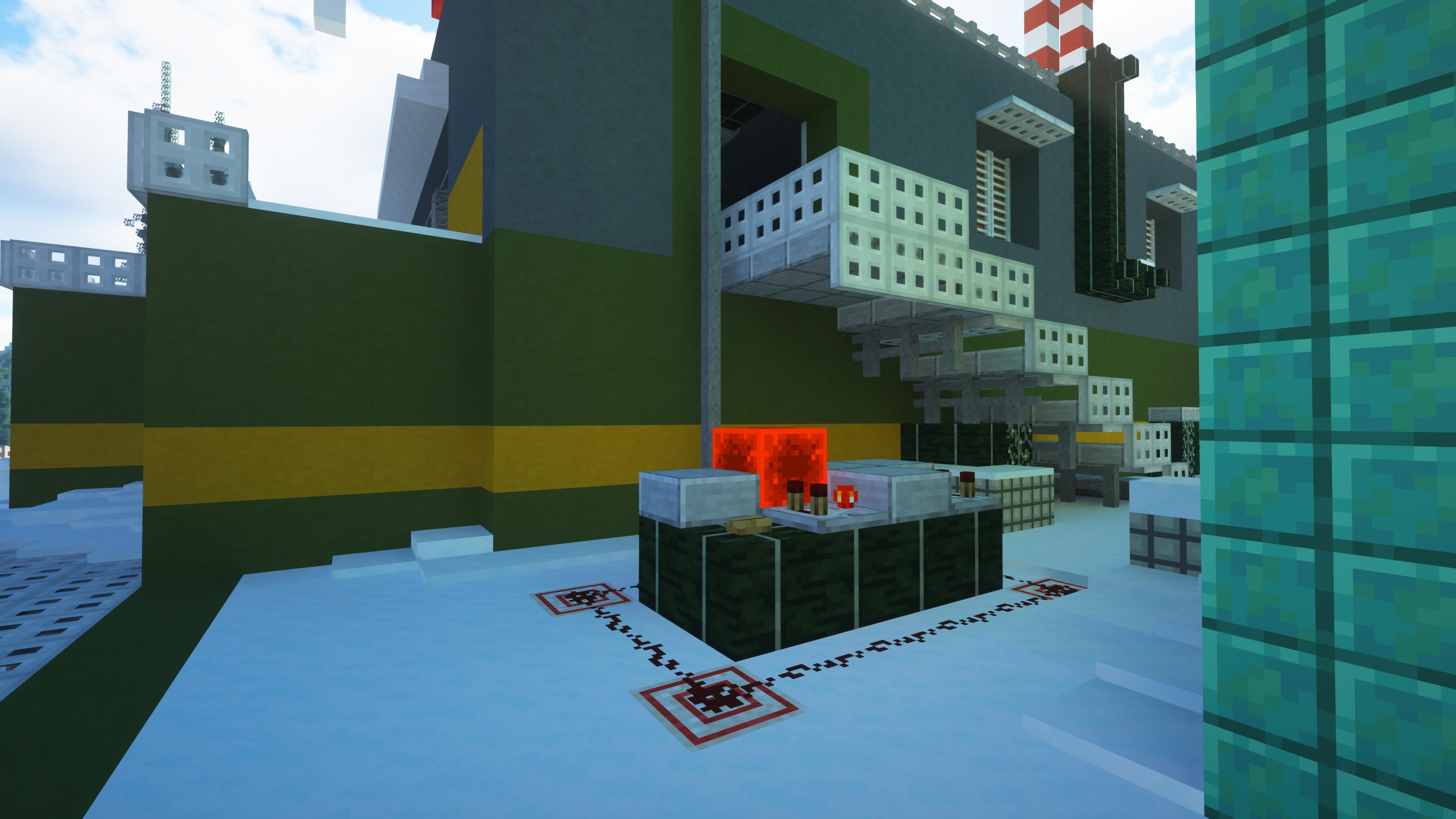 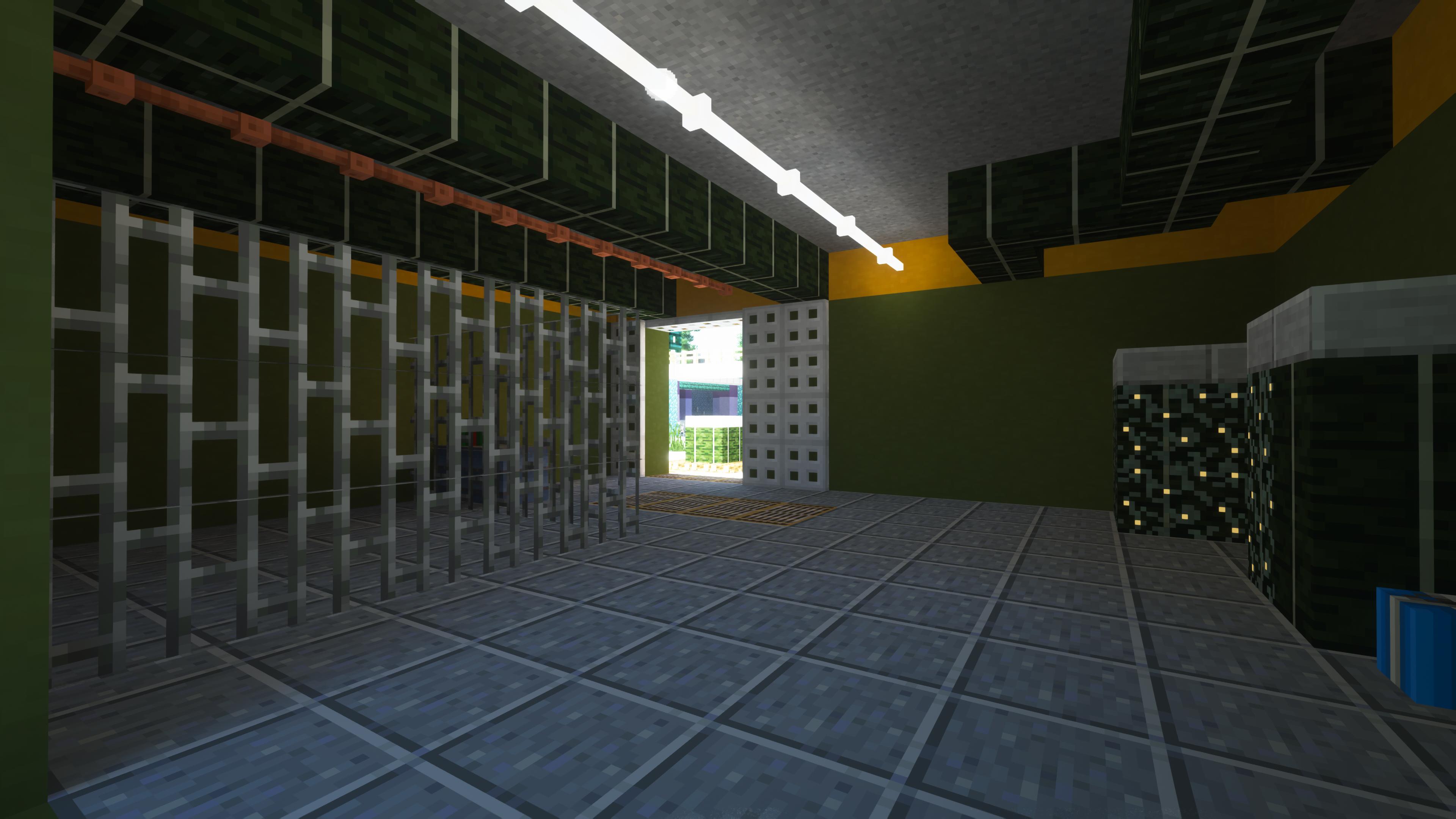 The classic Summit map makes a debut in GunColony with a snowy holidays version by Mohorowe, dotted full of candy canes and holiday cheer! It is available in TDM, King of the Hill, Domination, and Defusal.

Also, we have added a new server spawn based on part of this map! Expect a new parkour and a new mountain shooting range with many secret targets that can only be seen and shot from specific locations! 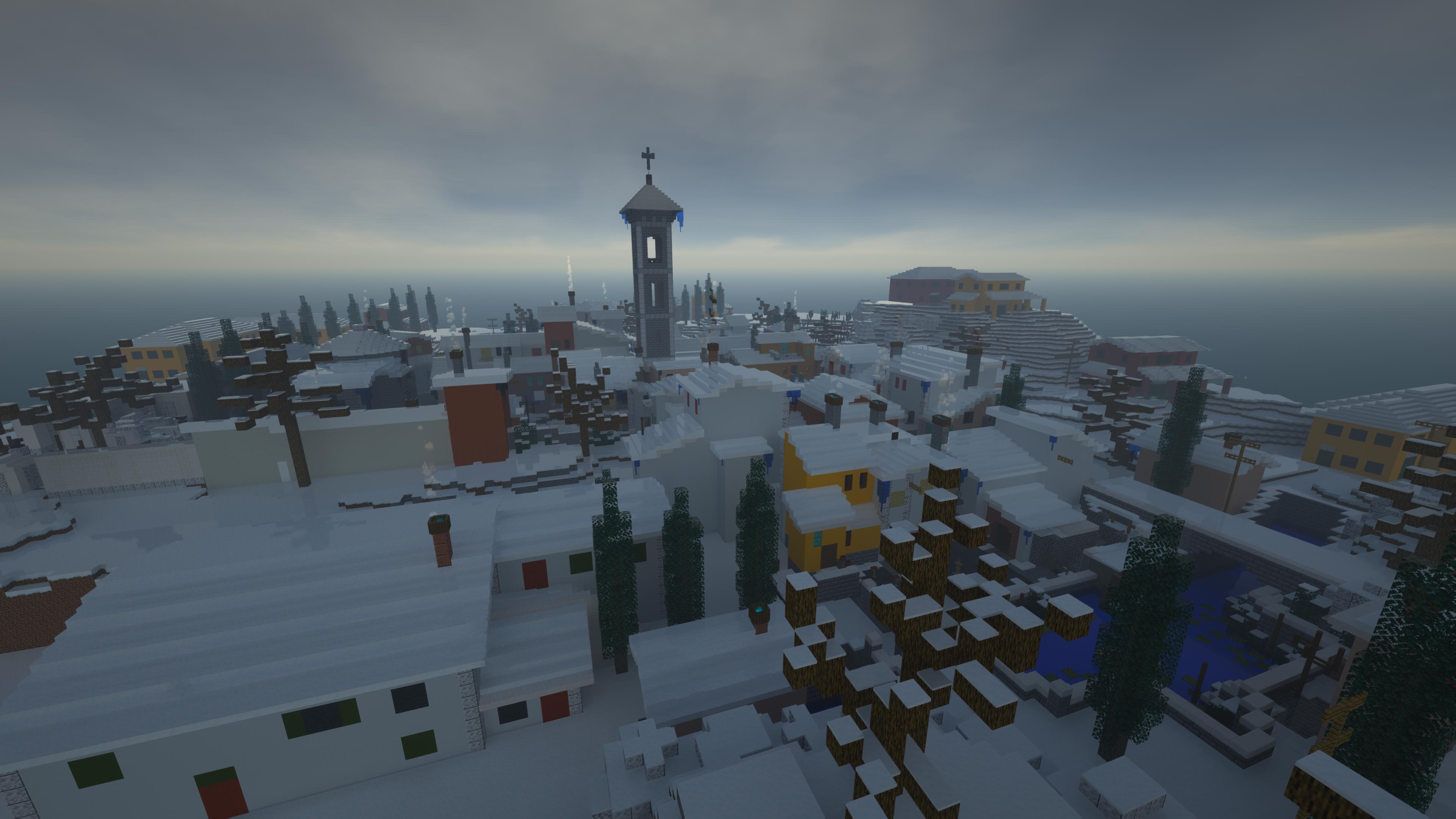 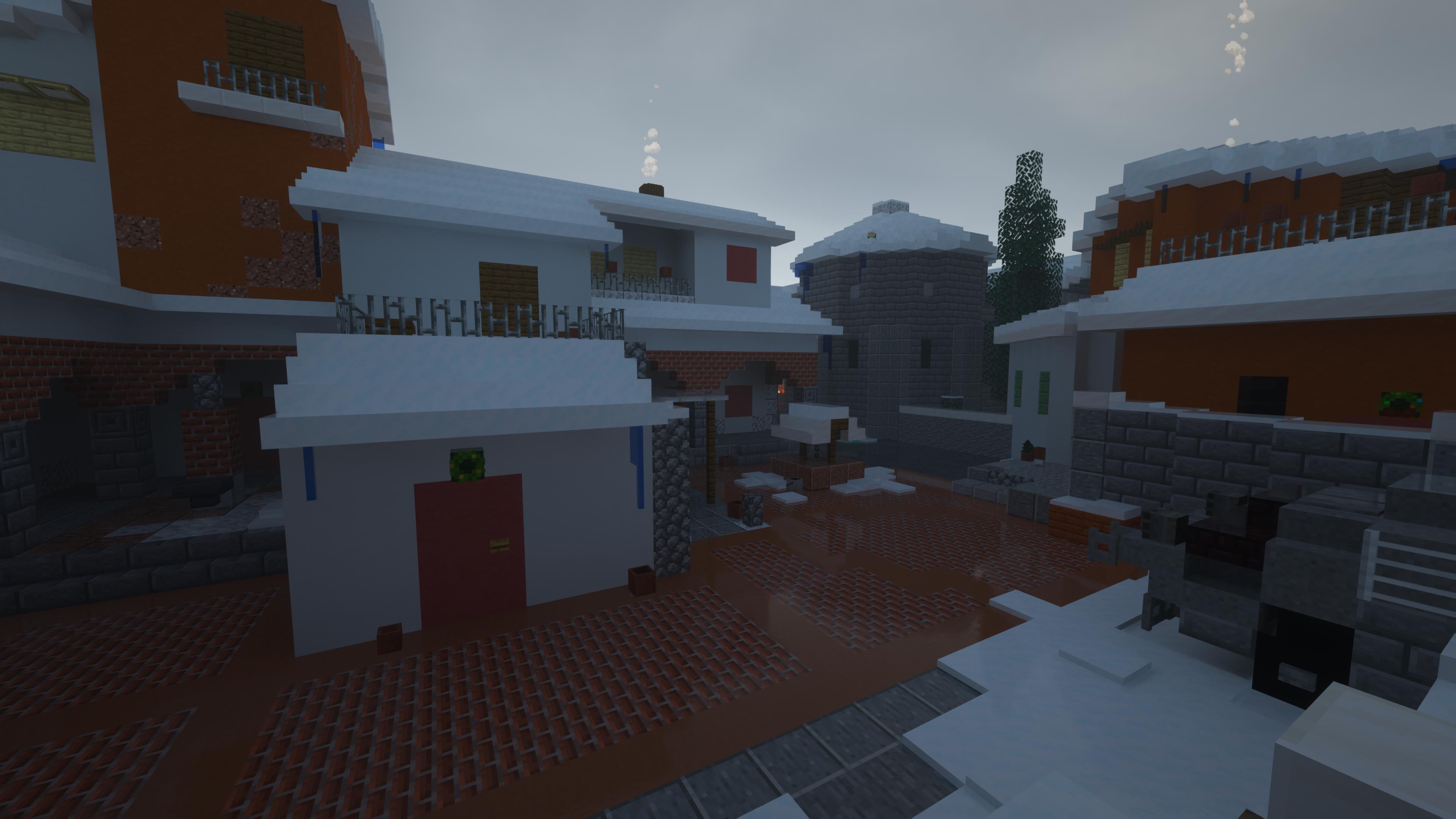 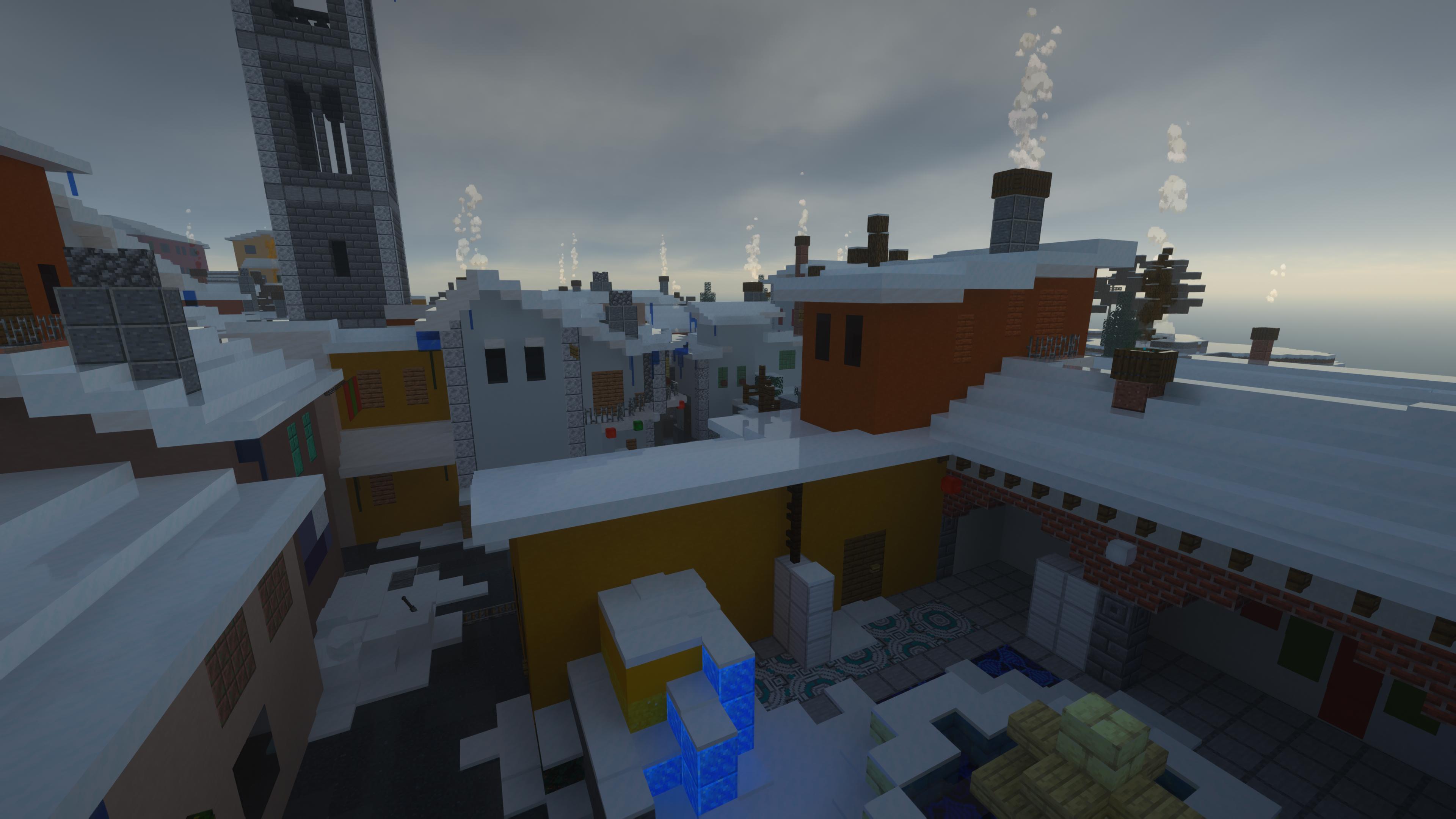 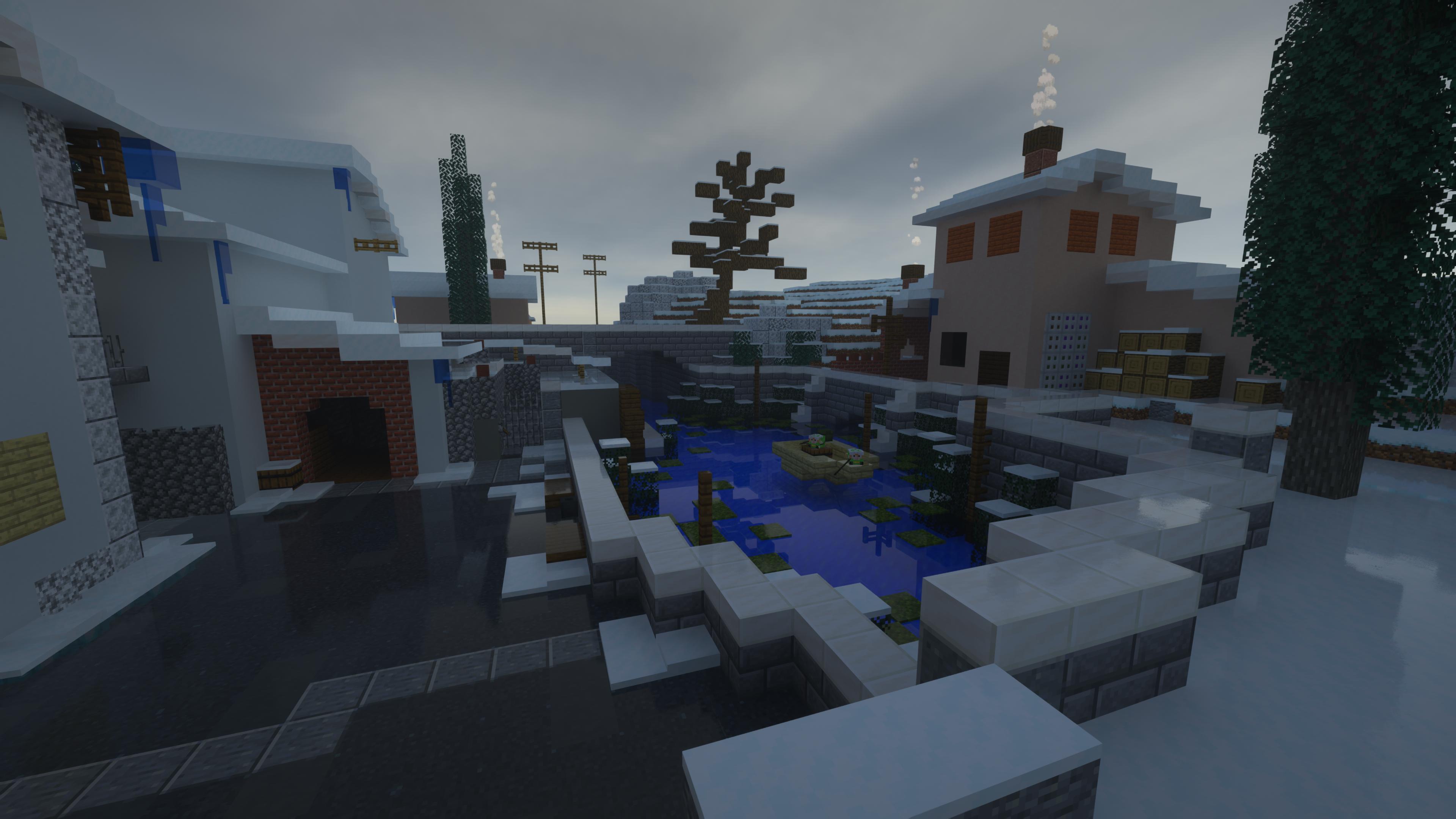 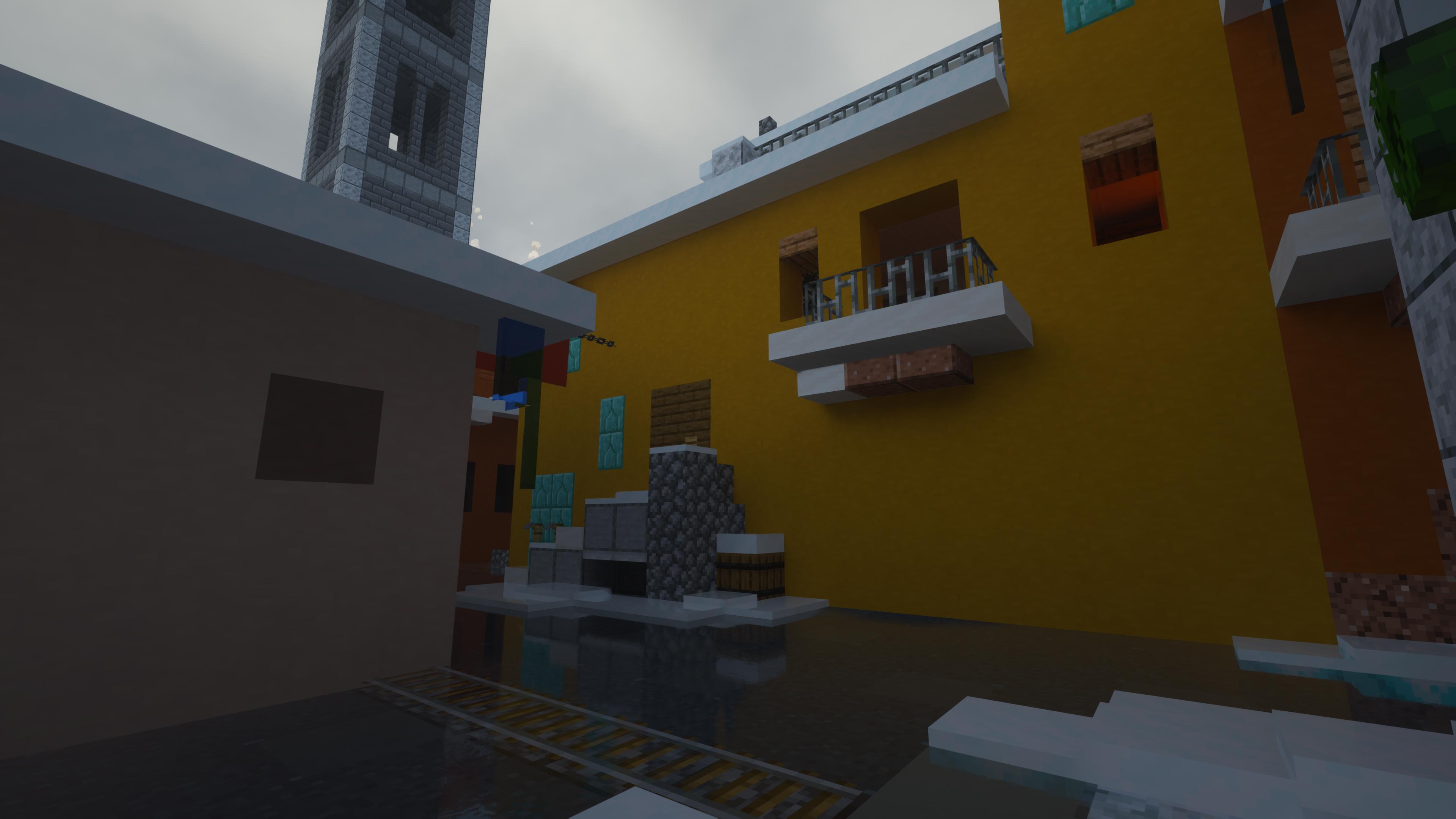 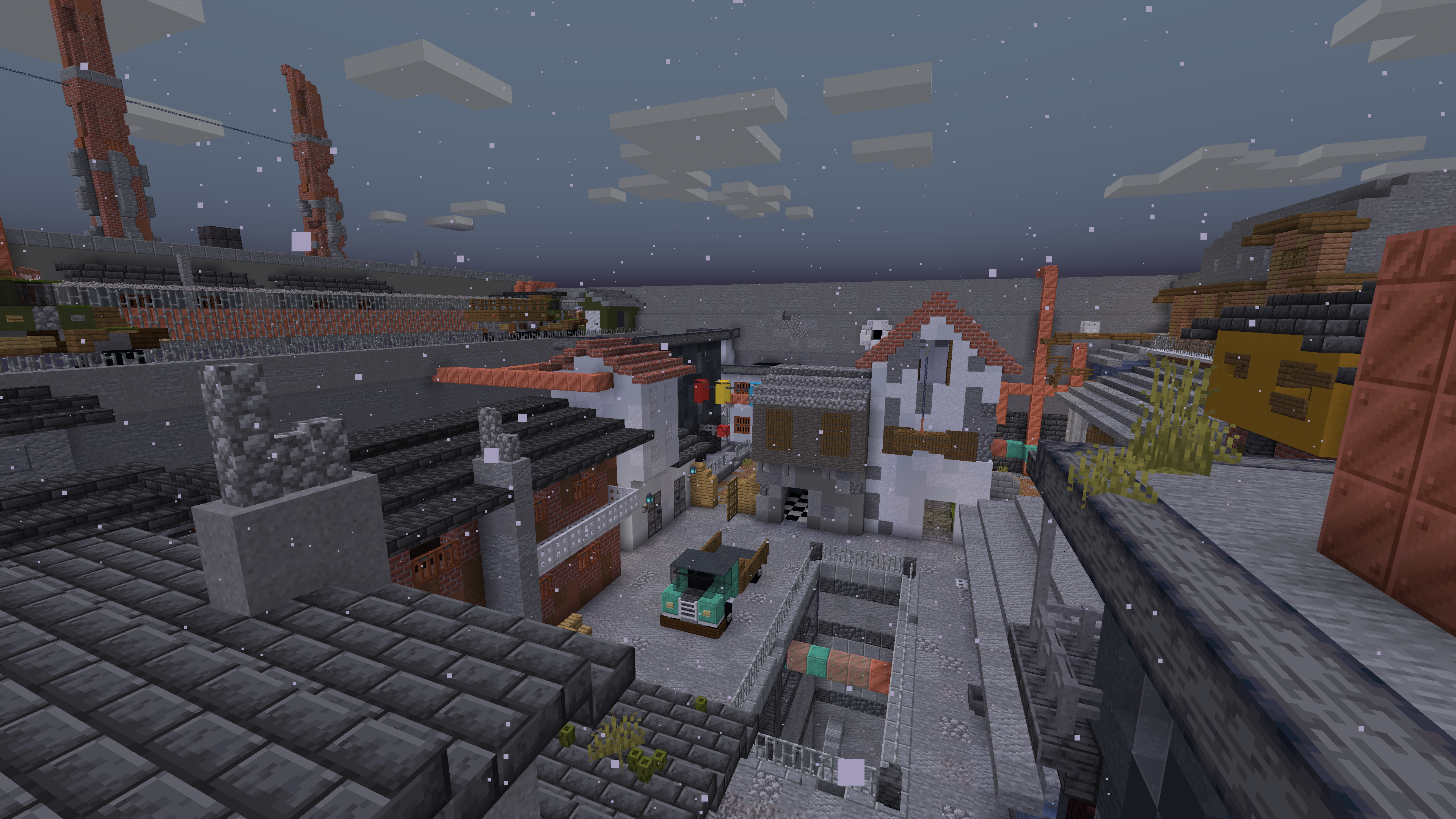 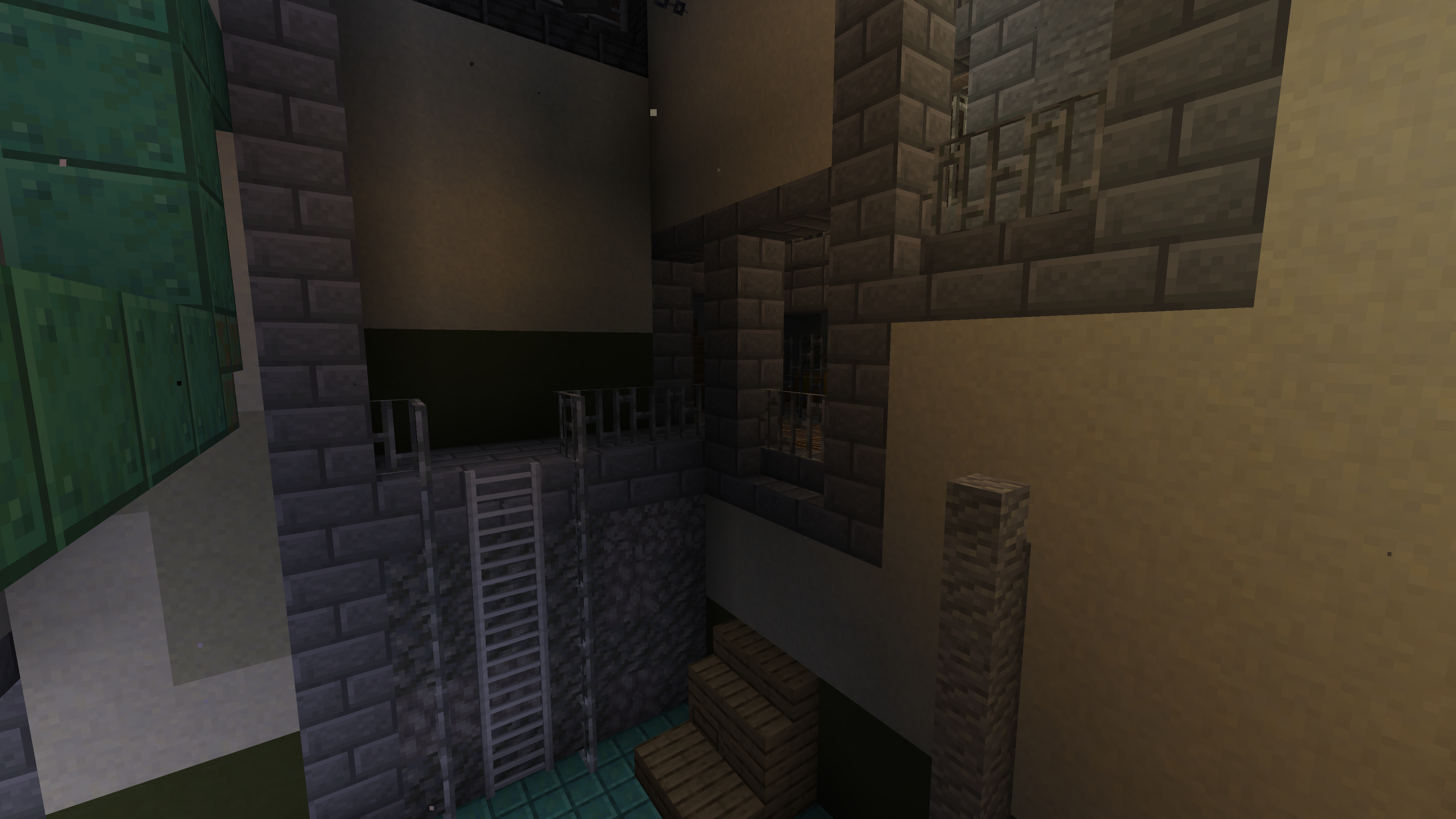 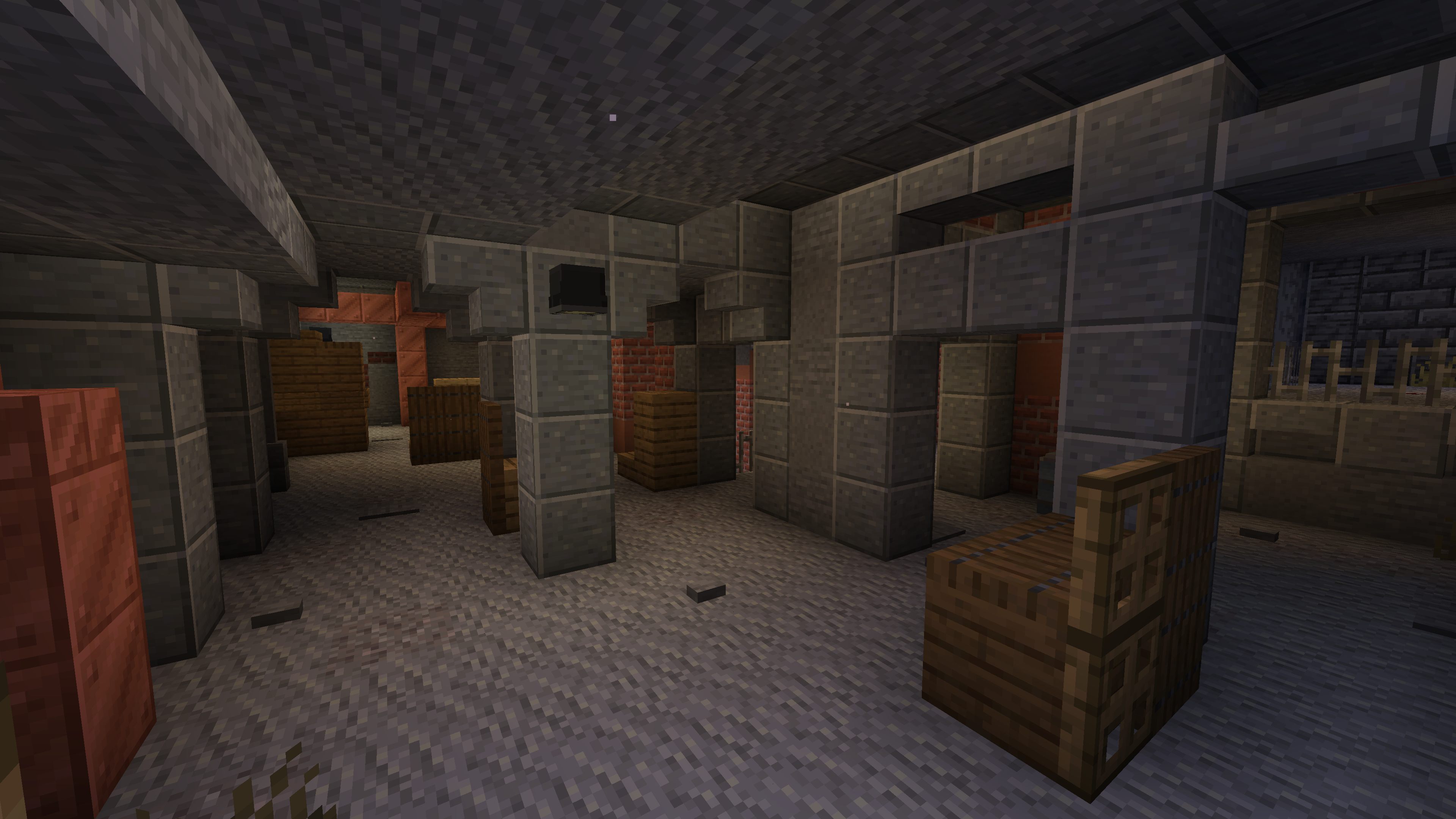 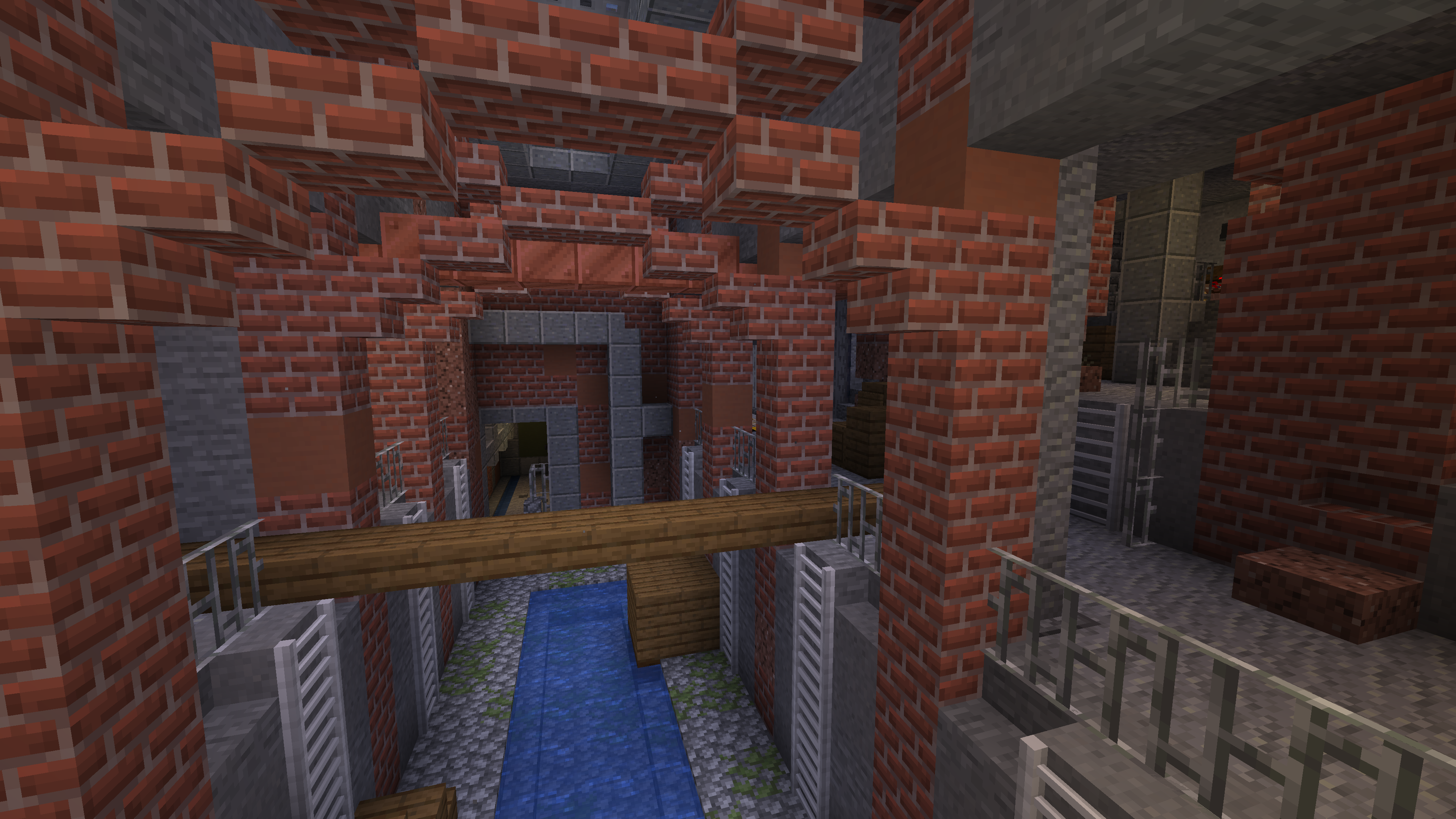 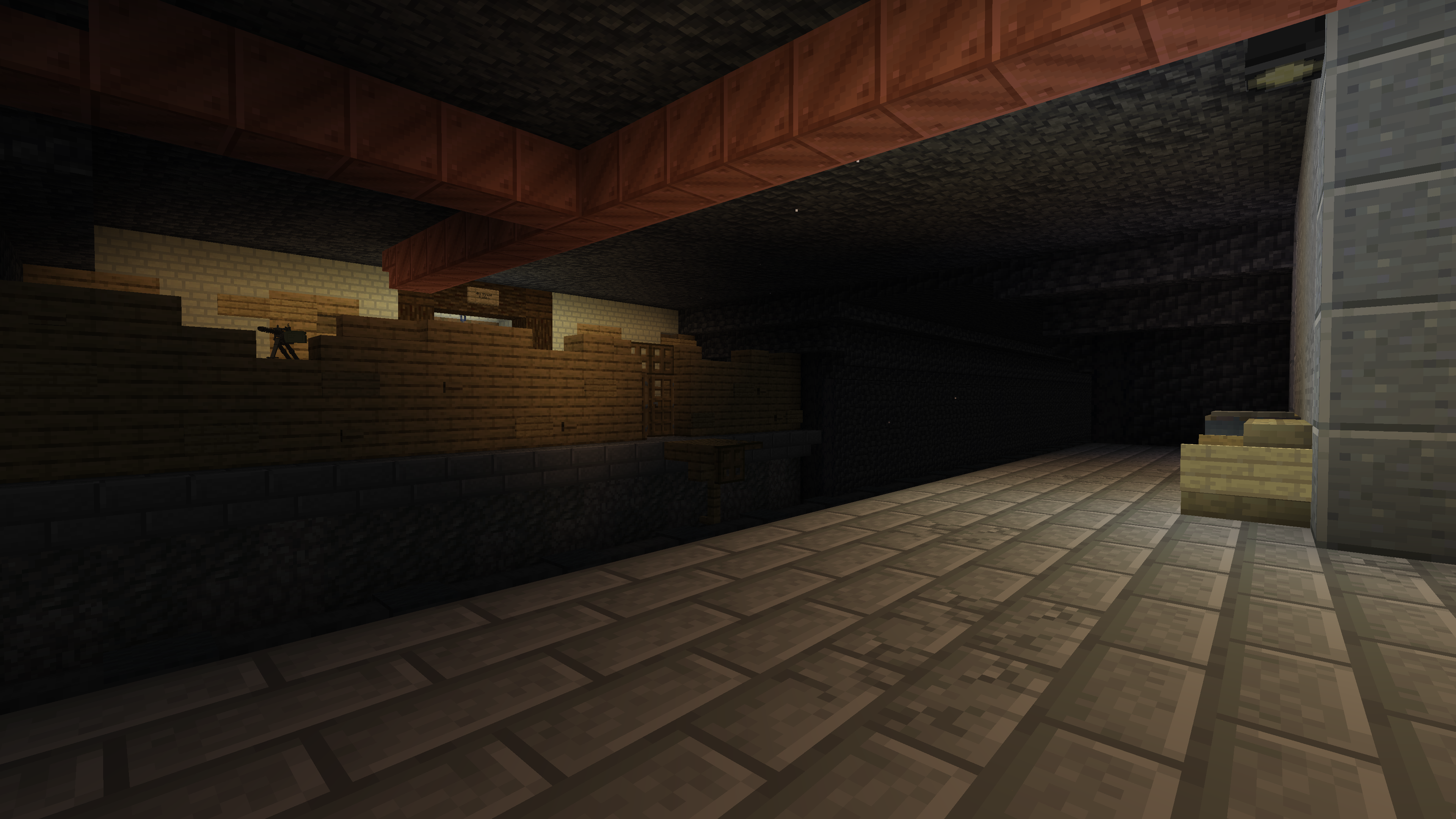 Sprawl is a close-quarters map with lots of verticality and many tight corridors to get around the map. It is built by dxc and set in the densely populated core of an industrial city. It is available in Arms Race, FFA, King of the Hill, and Elimination. 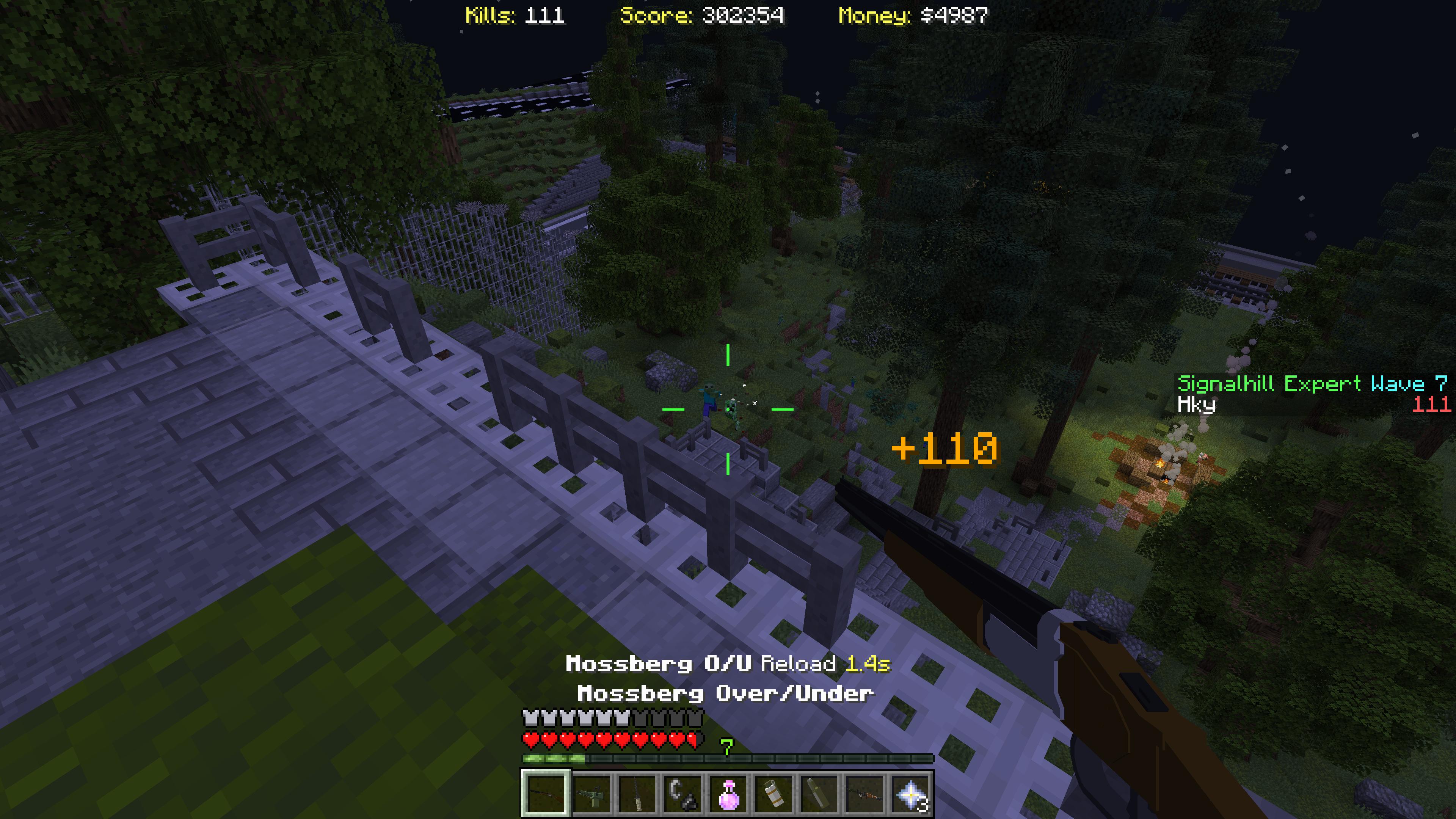 The Signal Hill map for Mob-Arena has been updated to a new version by Hotline_101. The biggest change from the previous version is that you can now go outside the previous playable area and down to the bottom of the hills! This allows you to pick up any items that the mobs may have dropped. But beware, mobs will spawn close to you and there are no Buy Stations down there, so it is the safest to stay near the top of the hill. Mobs and bosses have also been changed in this new version of SignalHill.

Mob-Arena is more fun with friends! Anyone can now join a Mob-Arena match in progress regardless of their level. This includes arenas that are still in the lobby and those that are in-game – you can join as long as someone is already in the arena. If you are underleveled when joining an arena, the game will warn you that you are dealing with an extra hard challenge.

You still need to meet the level requirement in order to start a brand new match.

This change should hopefully increase the frequency that higher-level maps get played, leading to more diversity. Now, when you start a match, you can be sure that everyone in the server is able to join alongside you!

We have added a basic Party and Friends system into GunColony! This should encourage players to invite their friends to the server through removing level requirements to modes when you play together. It’s not much, but everything has to start somewhere, right?

We are now paying some renewed attention to our long-neglected donor ranks! Expect more actually meaningful rewards to come with these donation ranks soon.

We are still committed to No Pay-To-Win and a fair gameplay experience for everyone. You can support the server in our store if you like what we do!

In addition to the holidays event, we are also adding a new experimental playlist: MineSpades Double Health!

We have theorized that a gamemode with a building mechanic is more fun with a higher health and longer time-to-kill. This playlist is a chance to put this theory to the test! You will have twice the health as normal when playing in this mode. 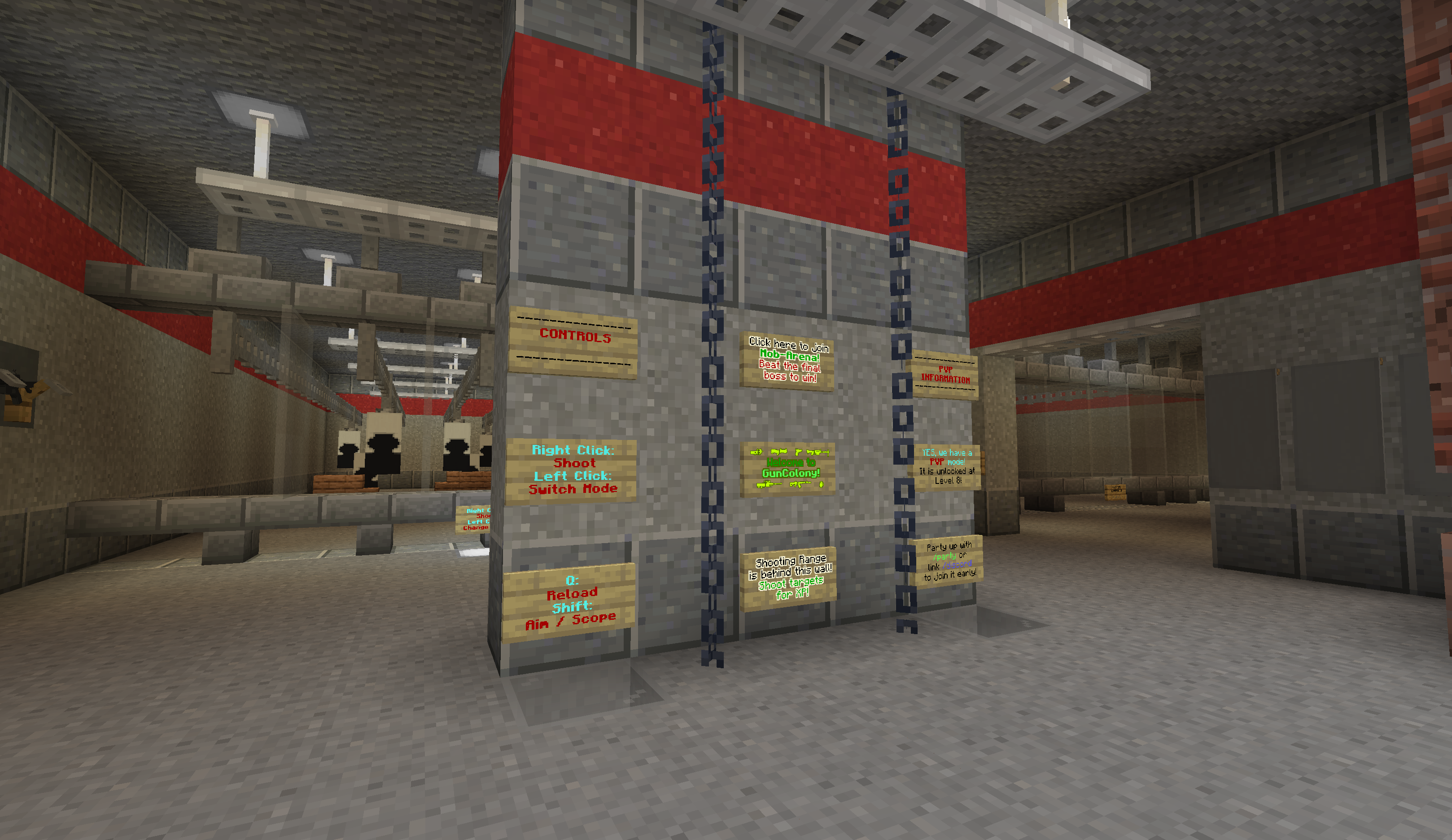