Halloween has always been a time of significant Mob-Arena updates, and this year is no different! In this update, we have added Nautilus, a Mob-Arena map set in an underwater base and possibly the most unique map yet, alongside a host of water-related tweaks to the gamemode. This update also brings a seasonal Halloween spawn and PVP map, Spukhaus, as well as two other interesting maps, including the fan-favorite Nostalgia Subway and the beautiful Cyberpunk map!

We have added a new seasonal spawn for the spooky season, built by MontanaMob! Explore the challenging parkour course in this spawn or earn some XP shooting at the pumpkin targets in the shooting range and elsewhere in this spawn.

These block-based targets in the new spawn also have the side benefit of allowing for much better FPS than the previous entity-based targets. 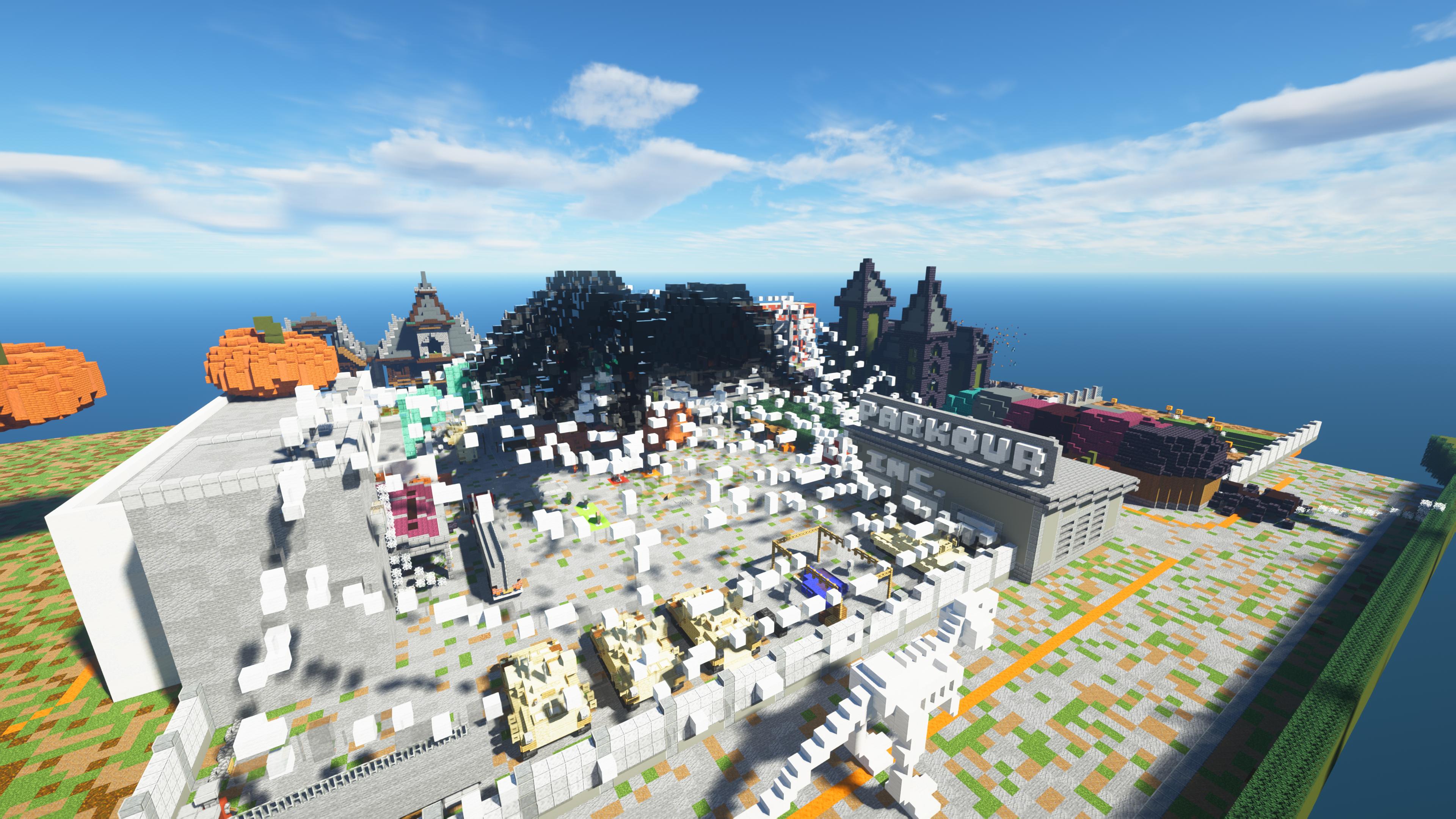 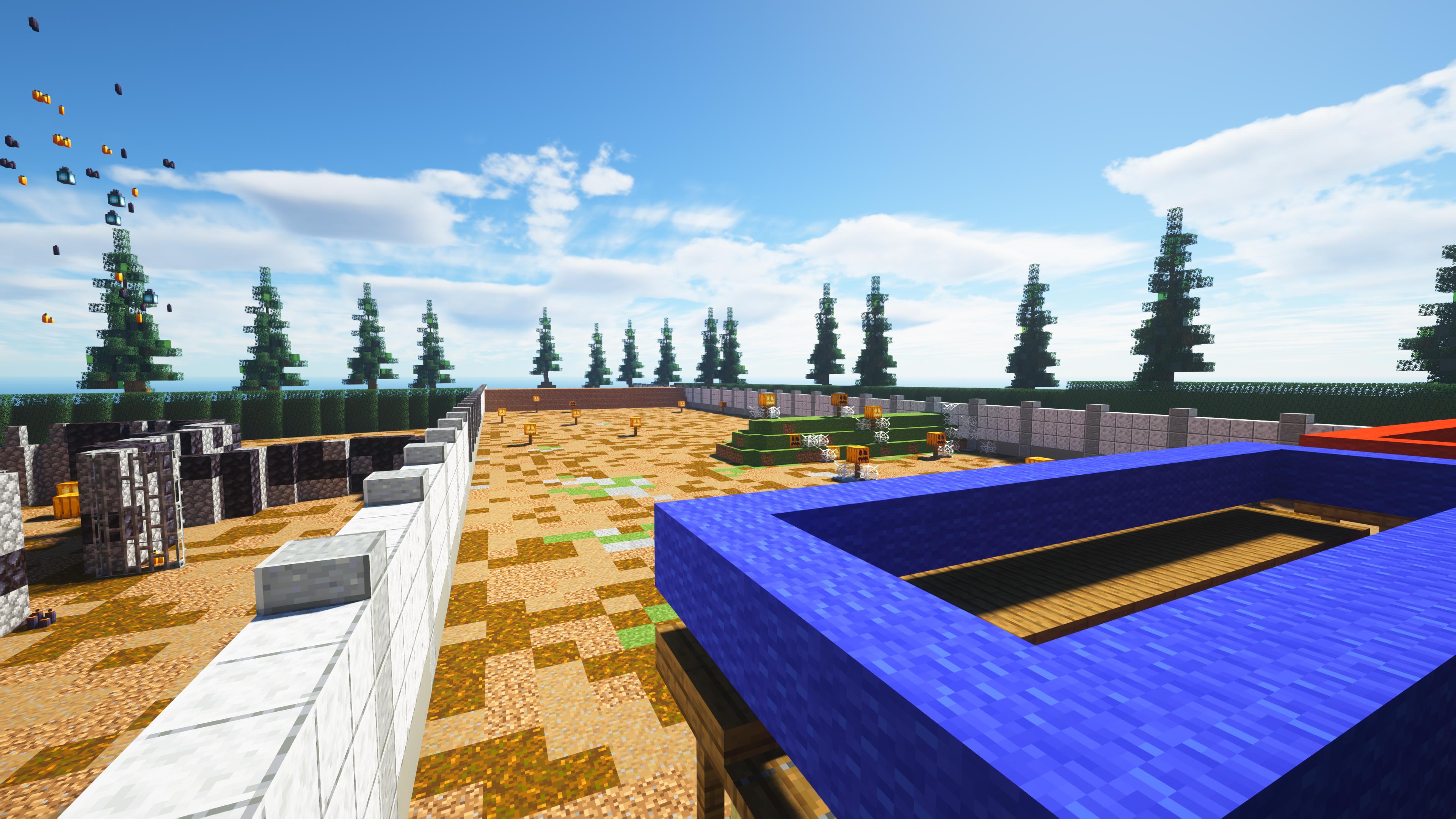 Only players level 8 and above will spawn in this seasonal spawn. New players will still use the newbie area of the normal spawn.

In Nautilus, your job is to defend an underwater base from the undead of the depths! Nautilus is the first GunColony map to fully take advantage of Minecraft’s new(-ish) water mechanics. You can traverse outside the base for temporary safety and relocating to different parts of the map, but beware of your oxygen gauge and the aquatic mobs that may lurk out there! 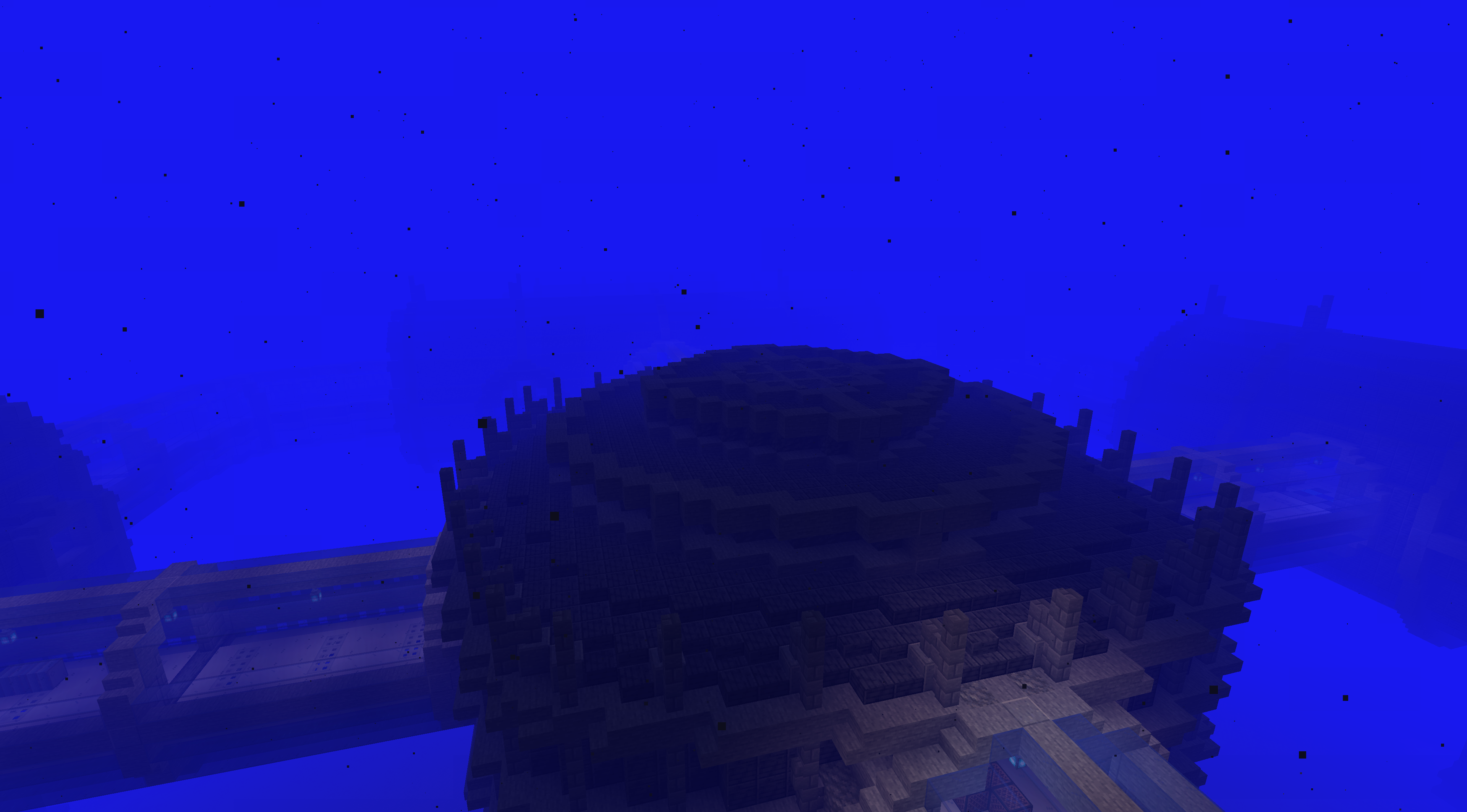 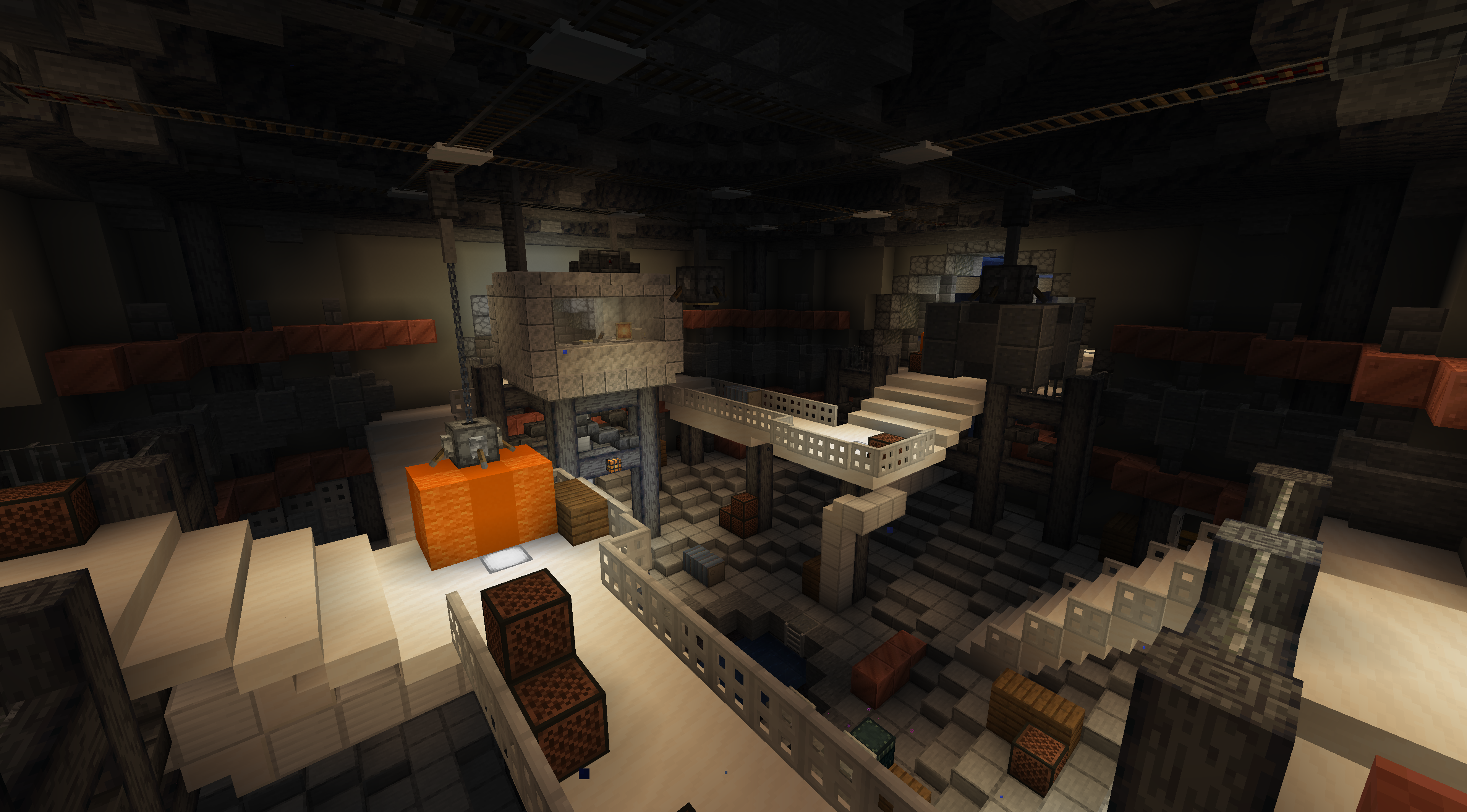 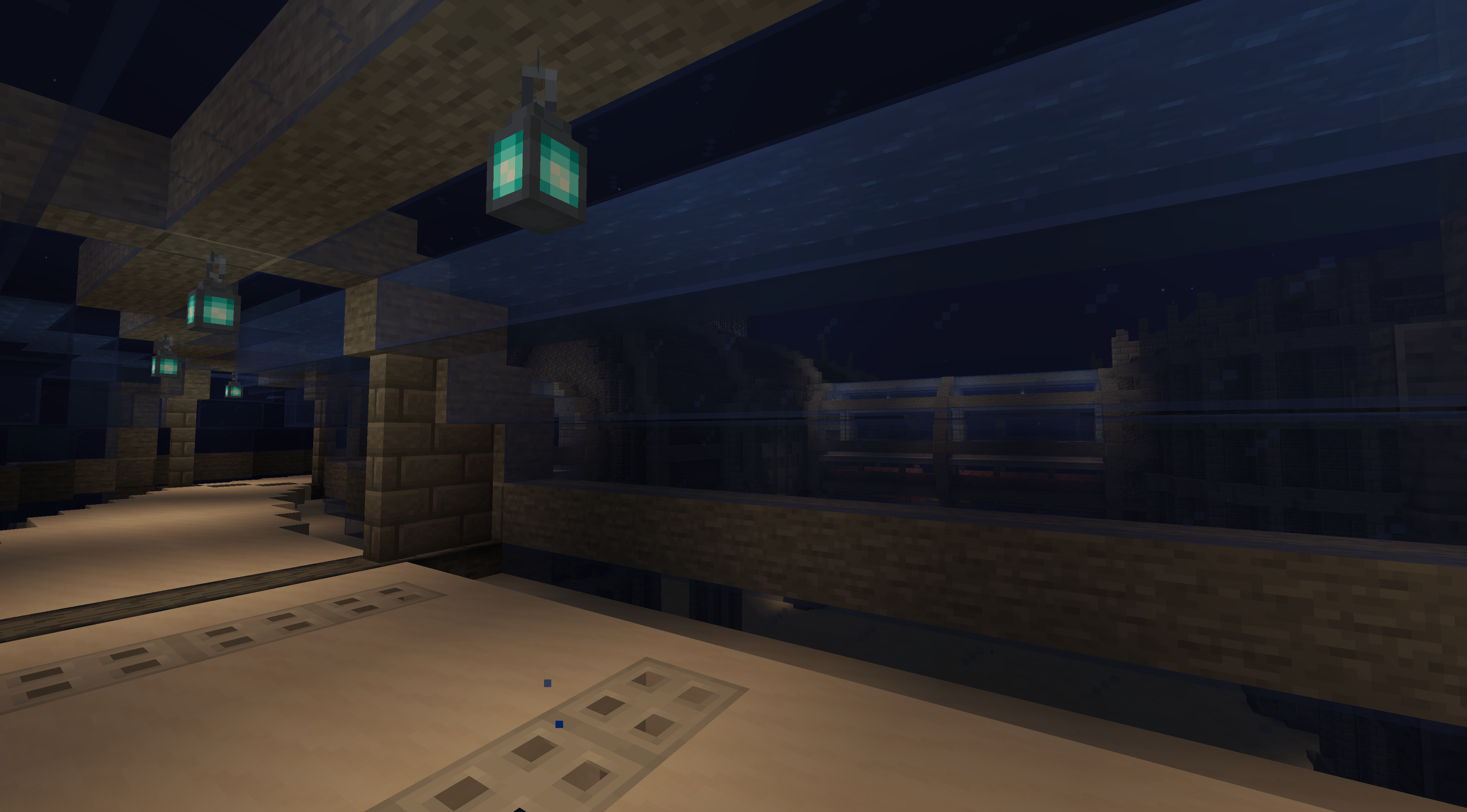 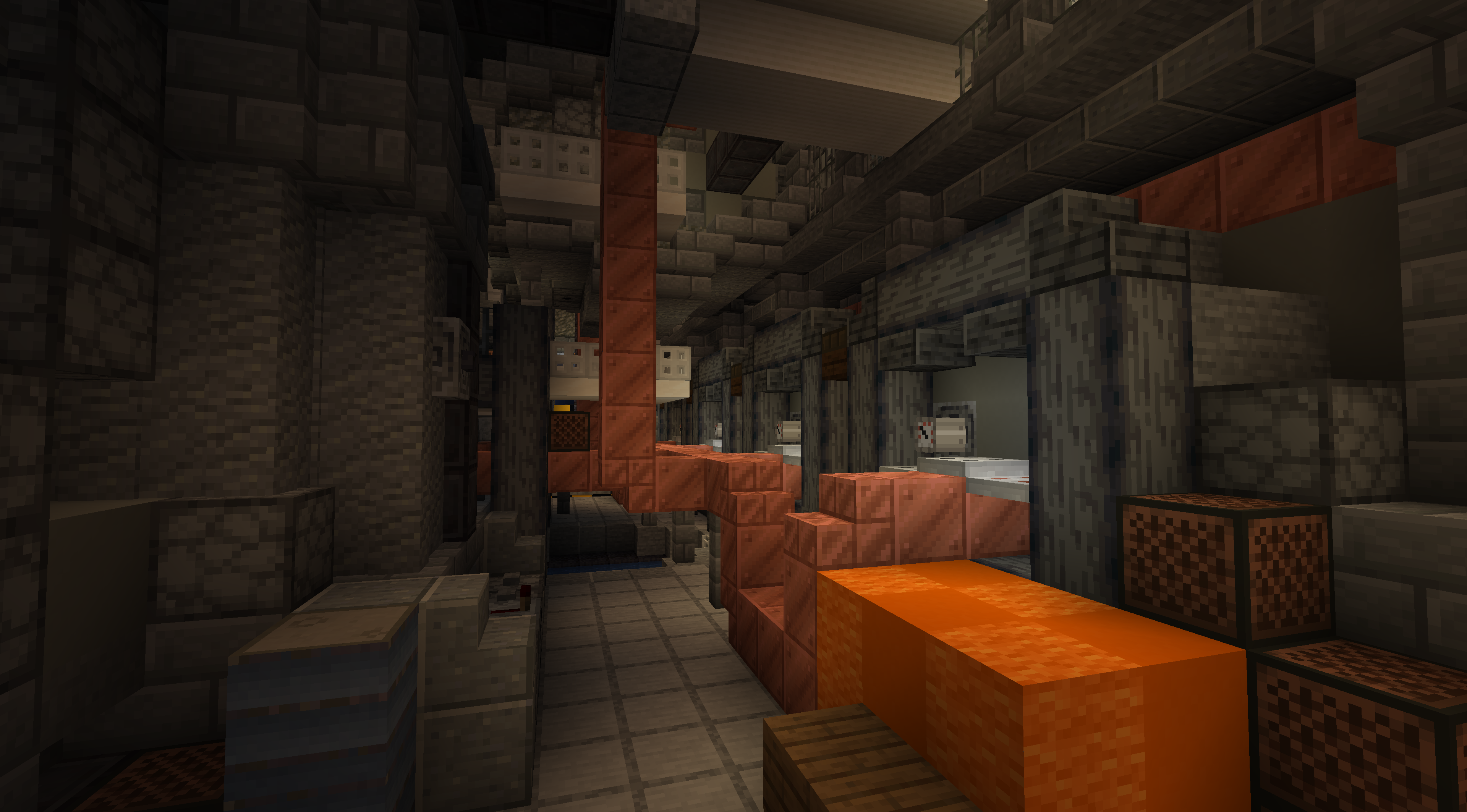 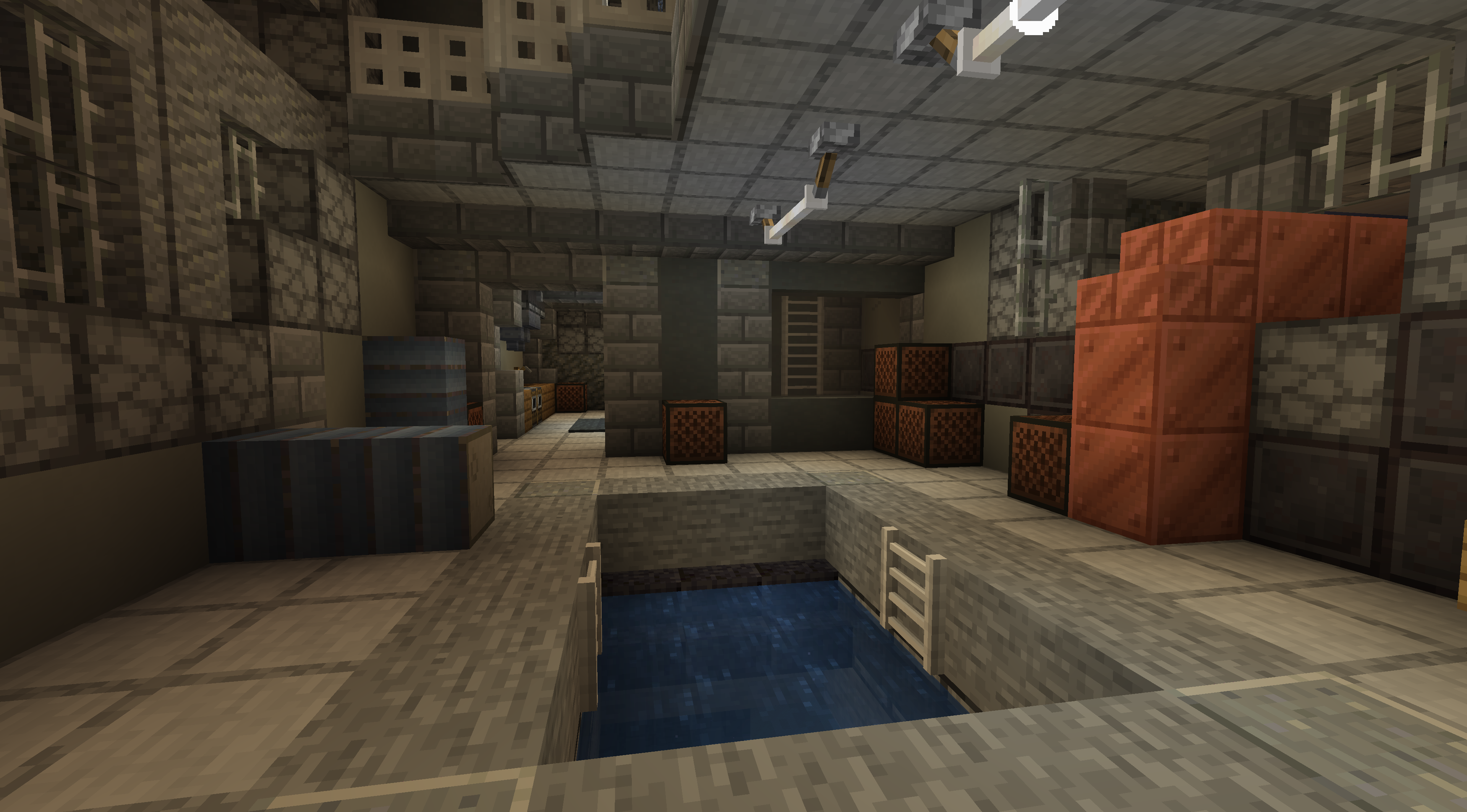 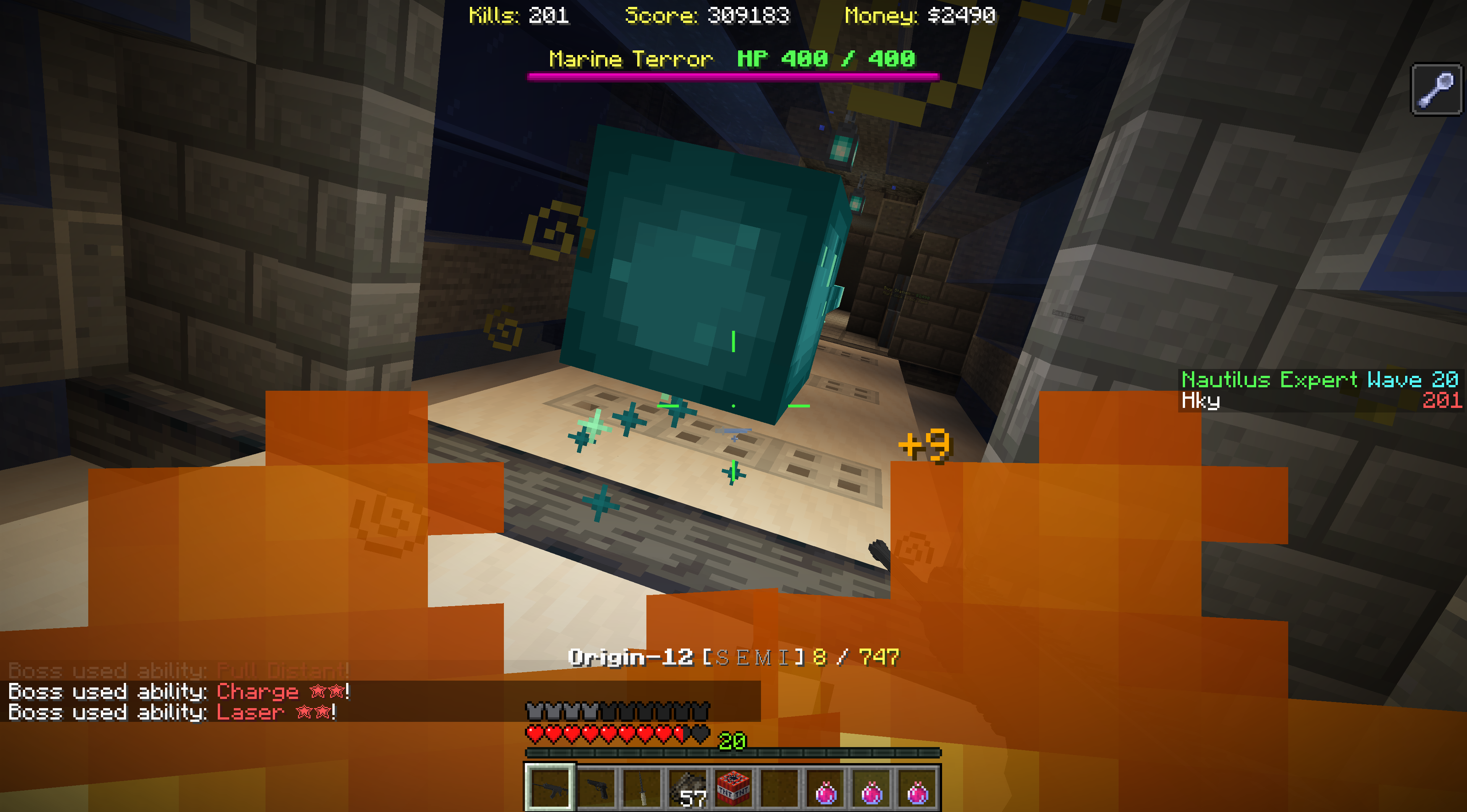 Nautilus was built by Hotline_101 and features 50 waves on Normal and 52 waves on Expert. The final boss fight on Expert mode is very unique and challenging, but I won’t spoil it!

Happy Halloween! To preempt your trick-or-treating this evening, we are bringing you a new Halloween seasonal map made by MontanaMob. This spooky house has many secrets and a unique layout focused on random spawns modes. 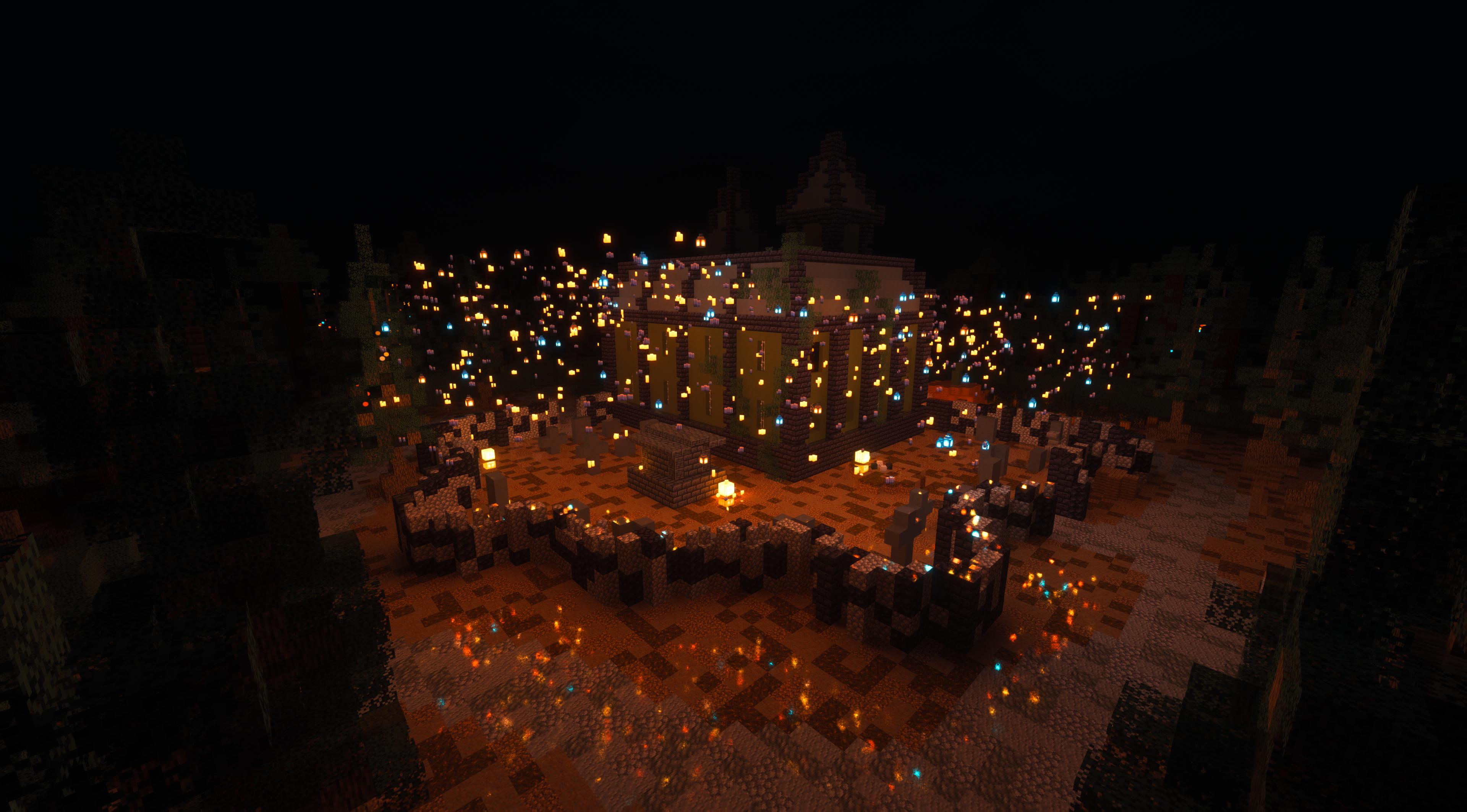 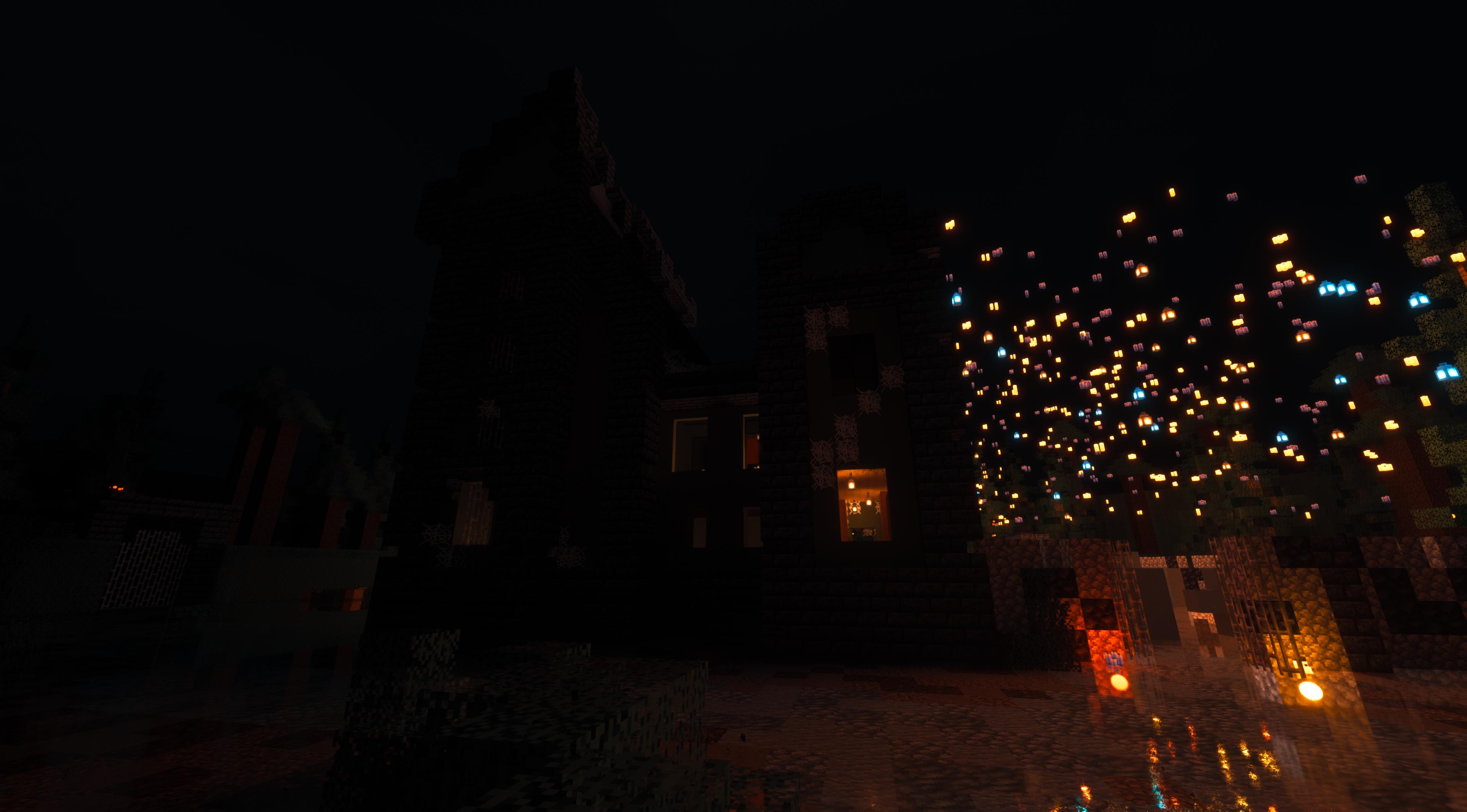 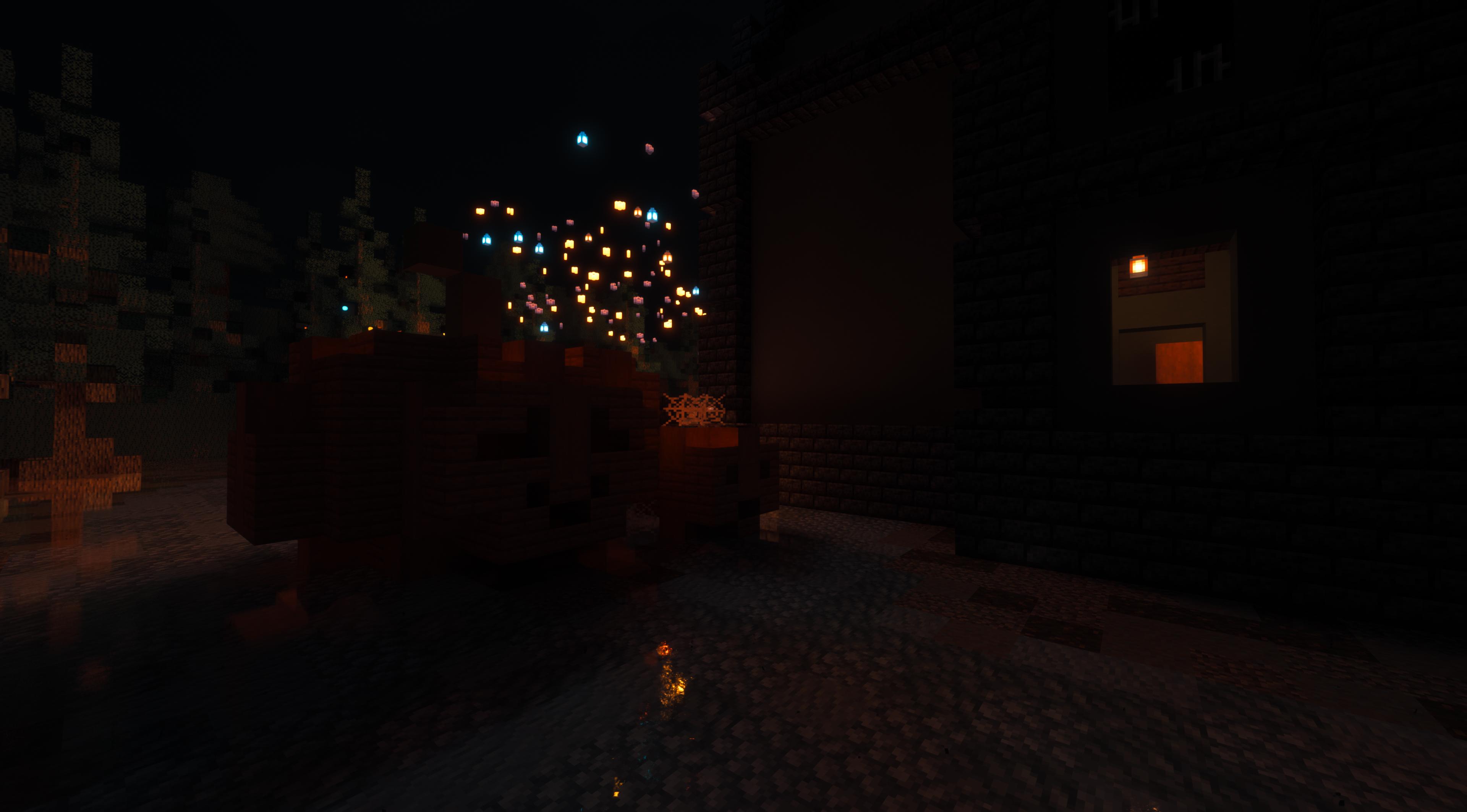 Cyberpunk is a futuristic PVP map built by Mohorowe. While the playable area is relatively small, the map offers a scenic view of the surrounding cyberpunk city, and players can expect a good mix of combat ranges and fast-paced gameplay. Do not fall into the toxic sludge around the map, or you will die! 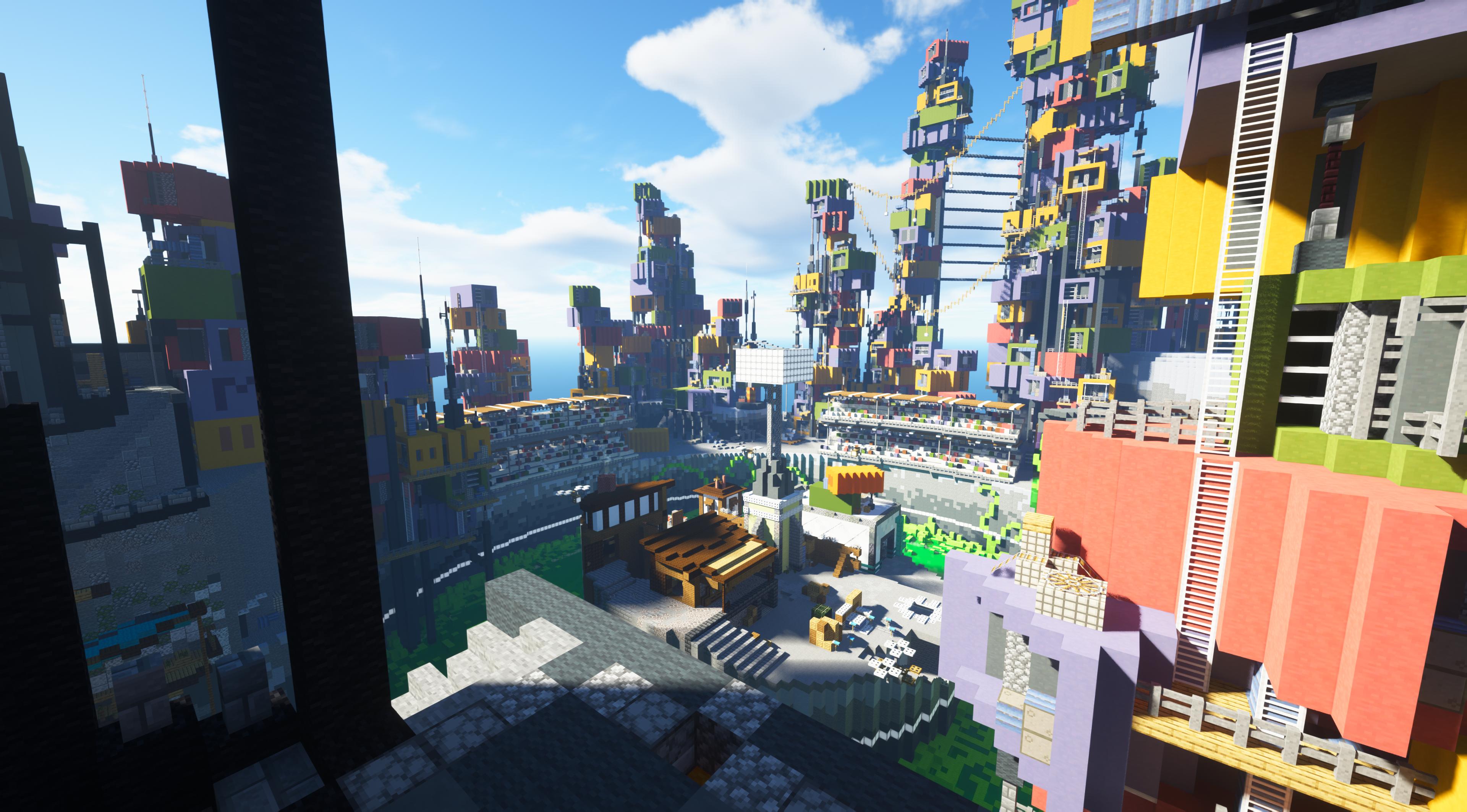 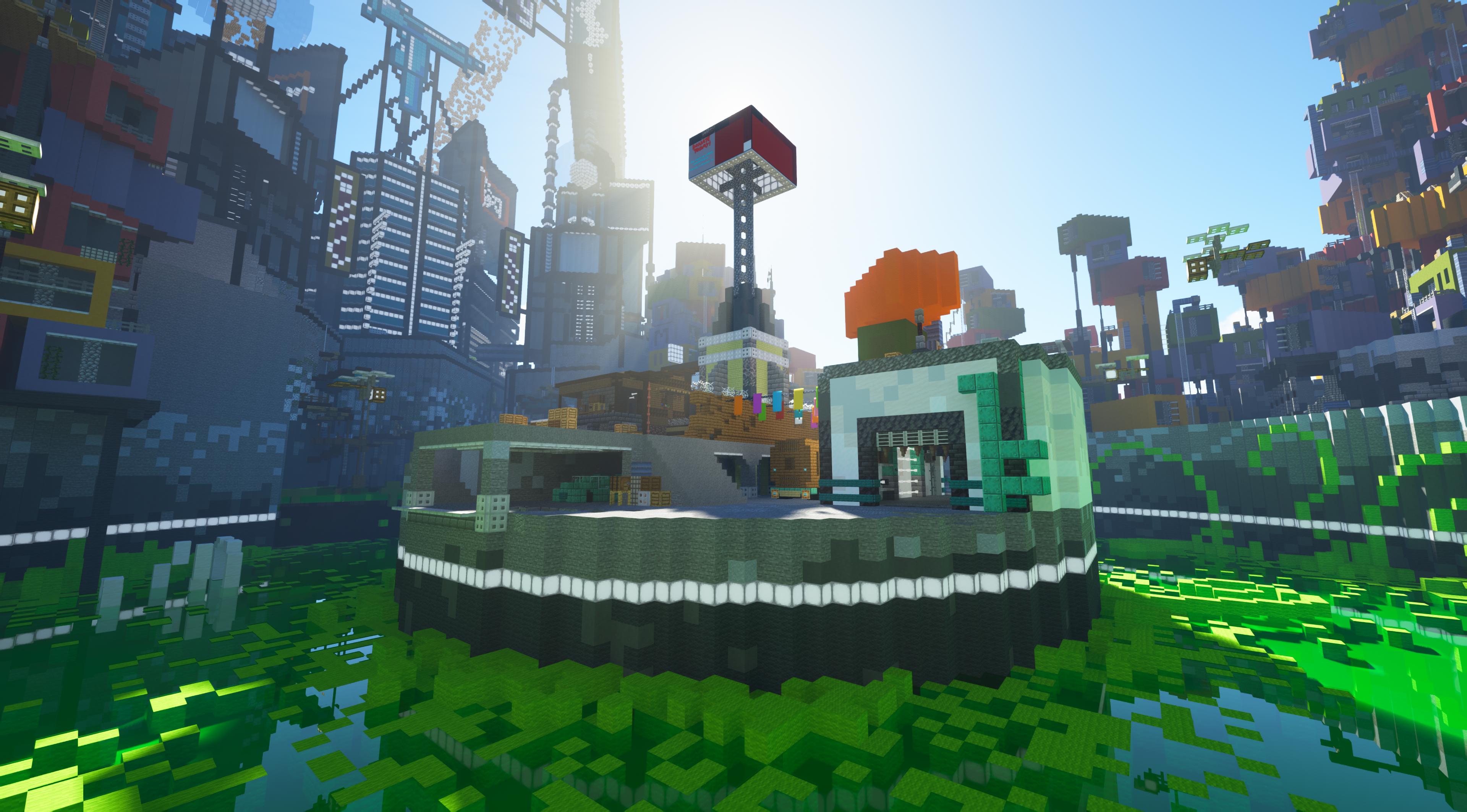 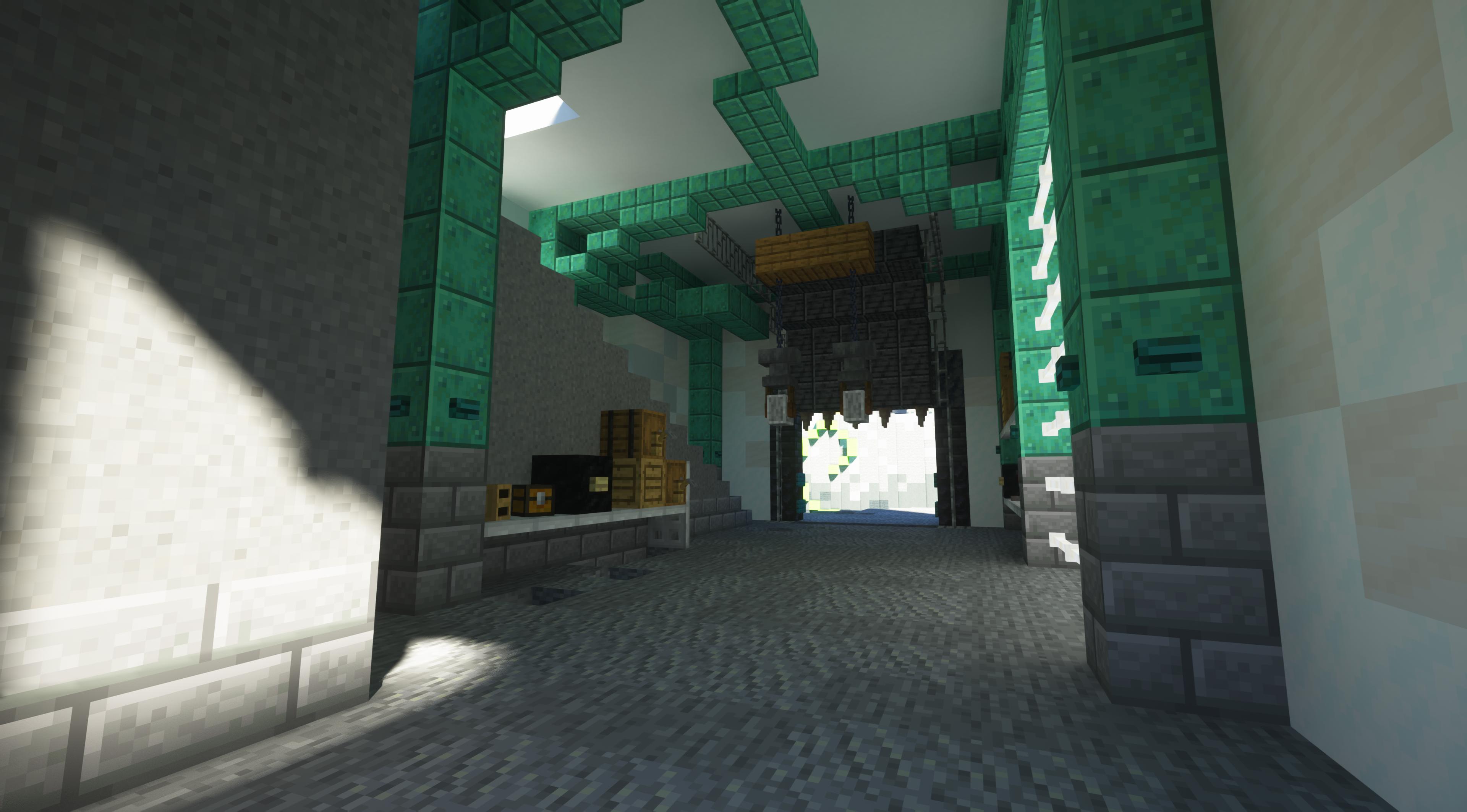 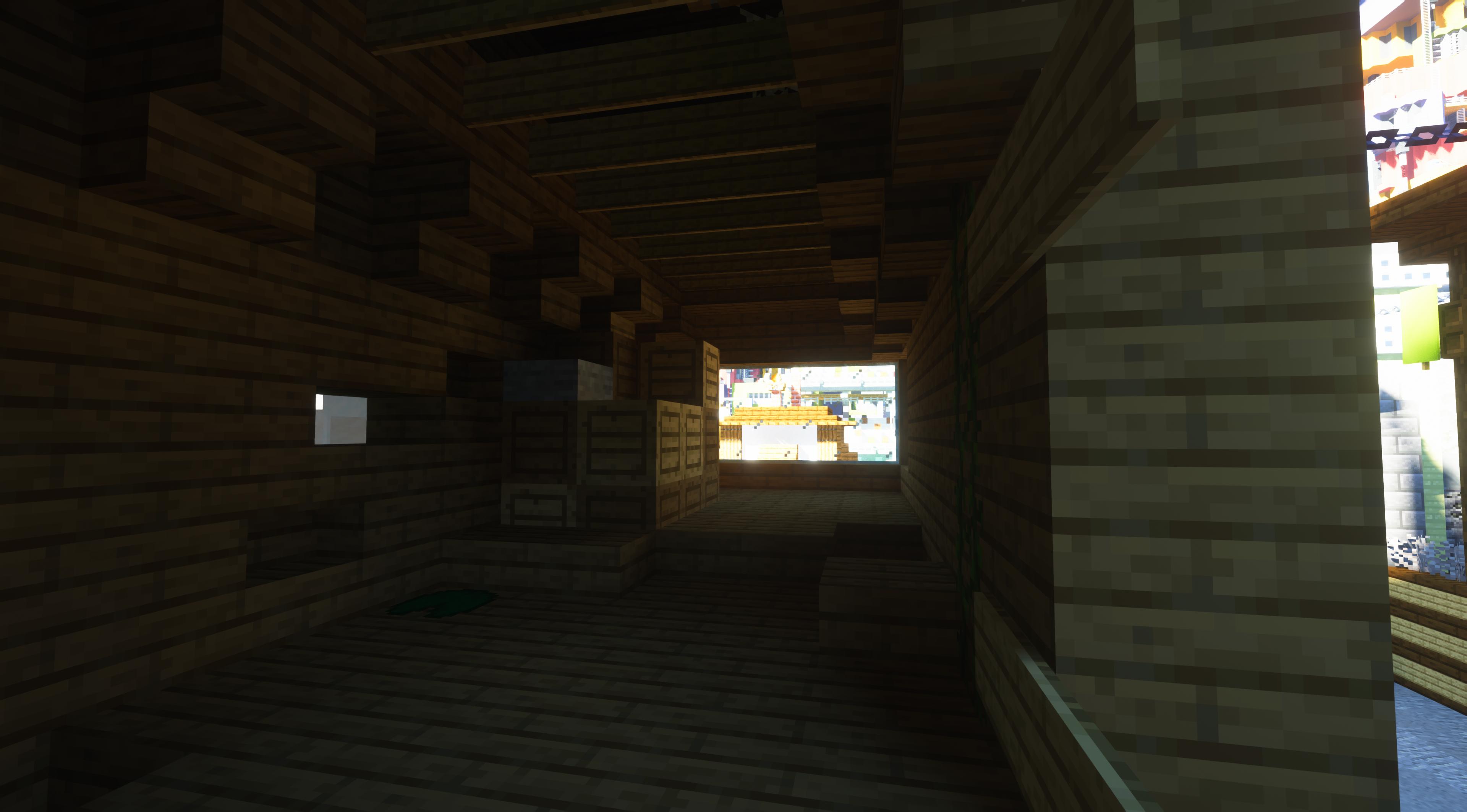 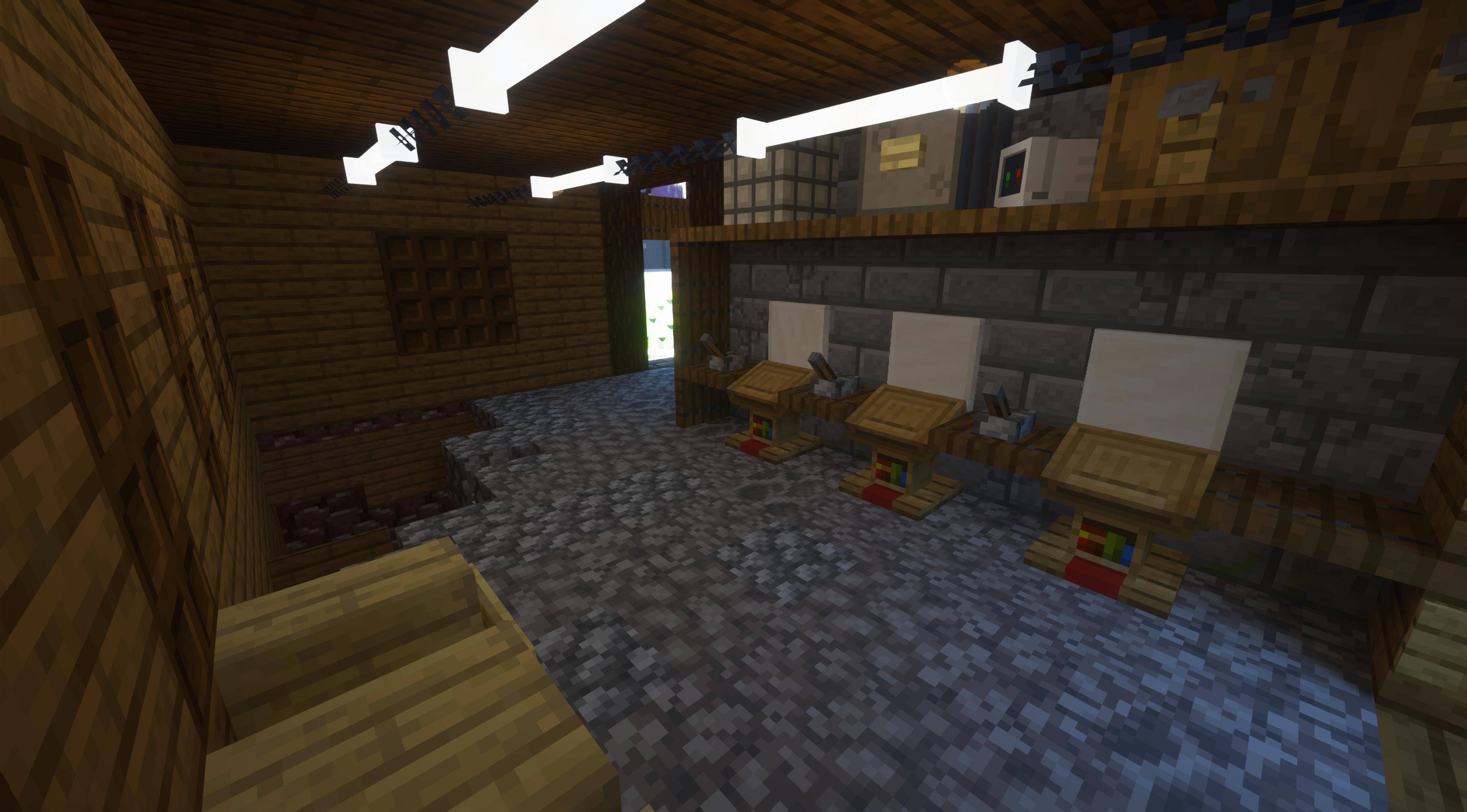 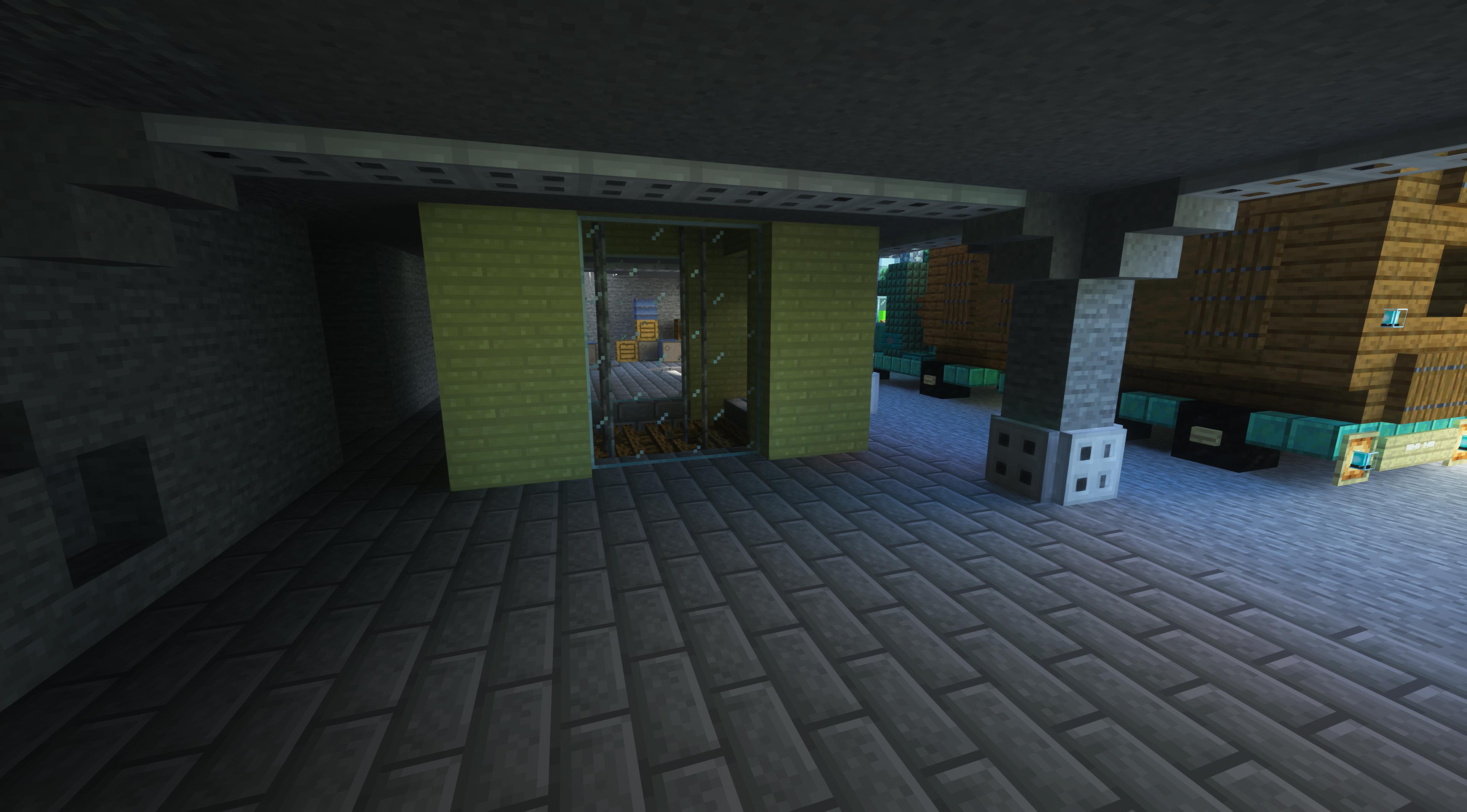 Nostalgia Subway is a reimagining of the classic Subway map by Hotline_101. It is based on the same classic style and layout as the original Subway map from 2017, but using new blocks and features added to GunColony such as glass shattering. As one of the first original GunColony map layouts, old-timers in the server will certainly find this map to be a nostalgic experience! 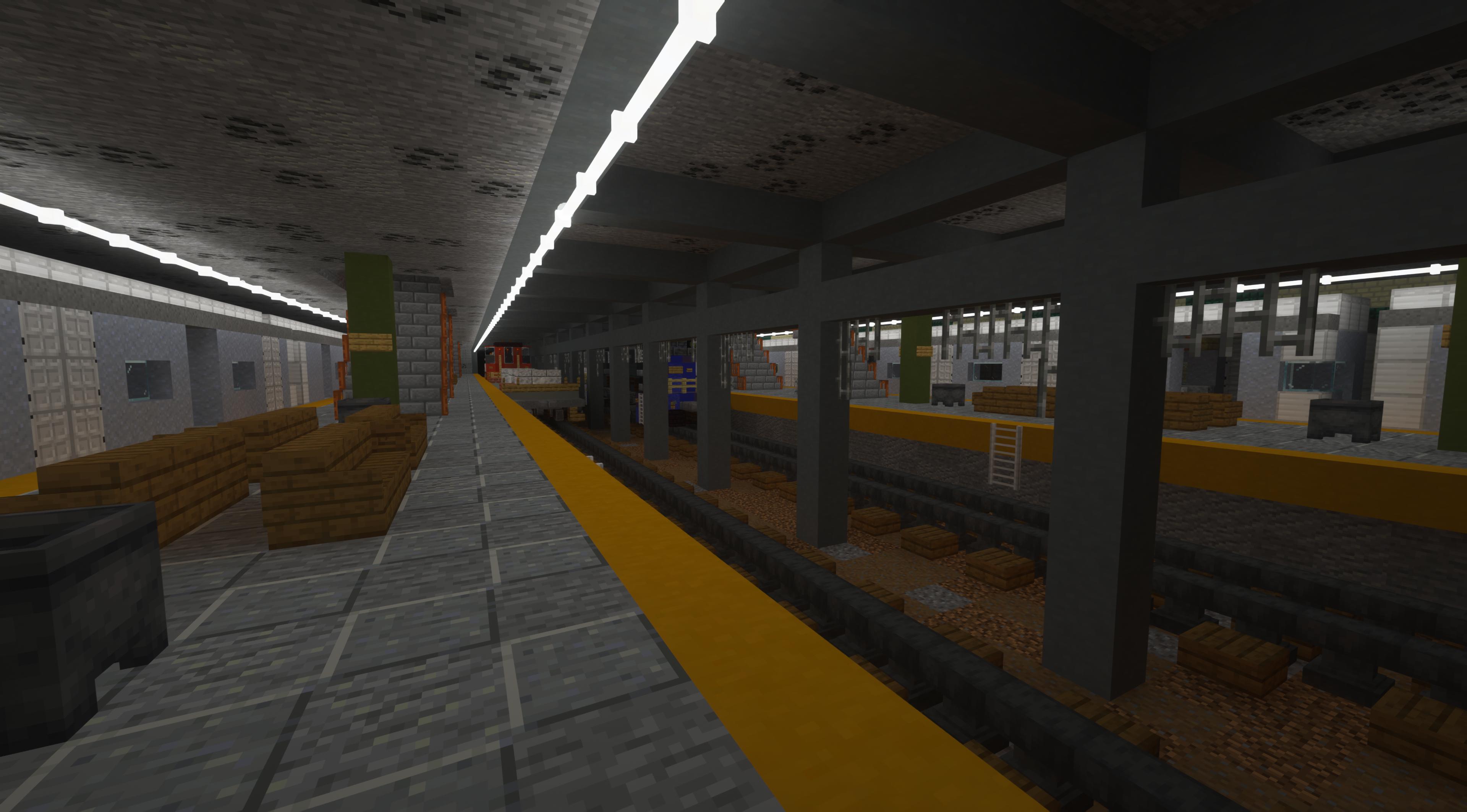 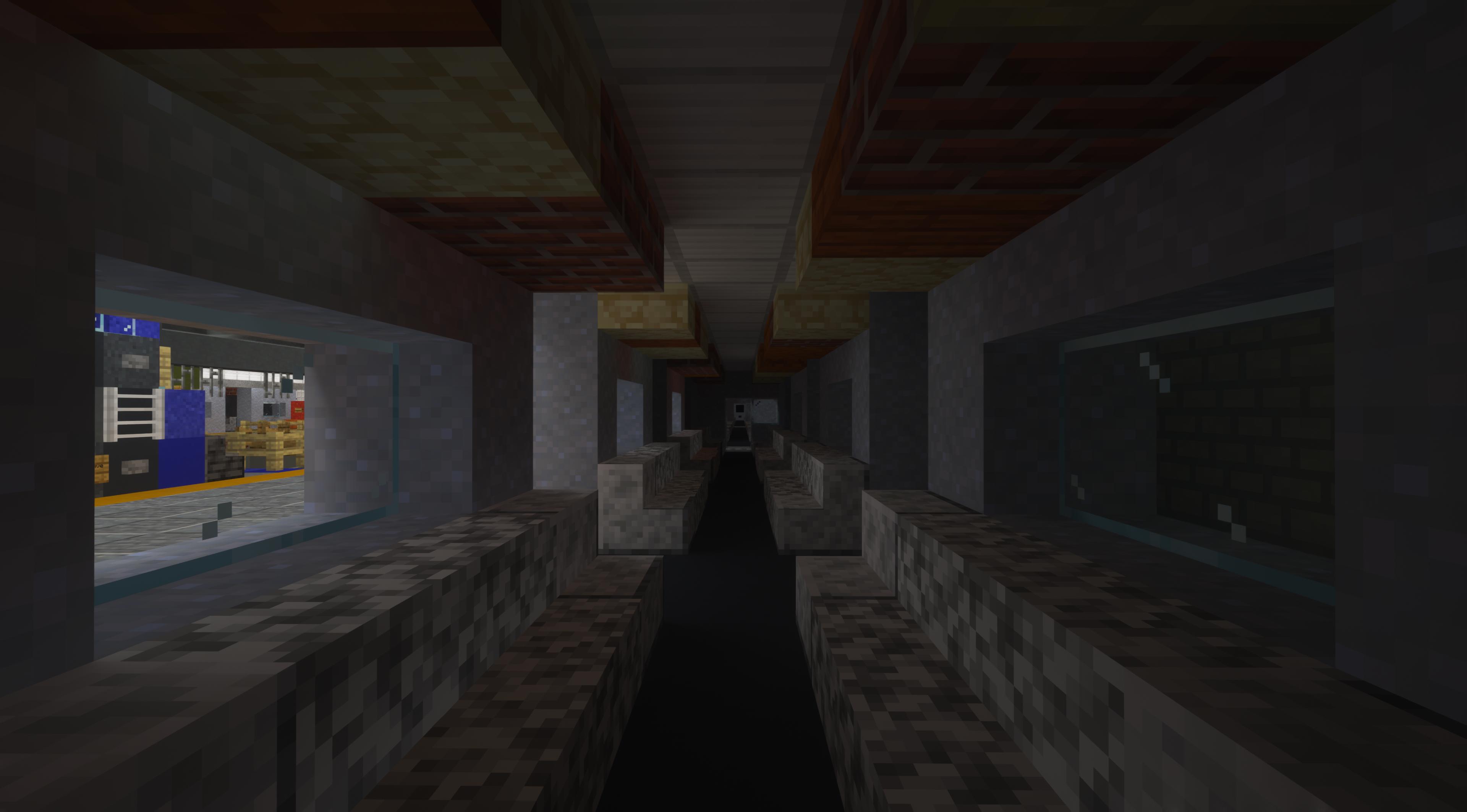 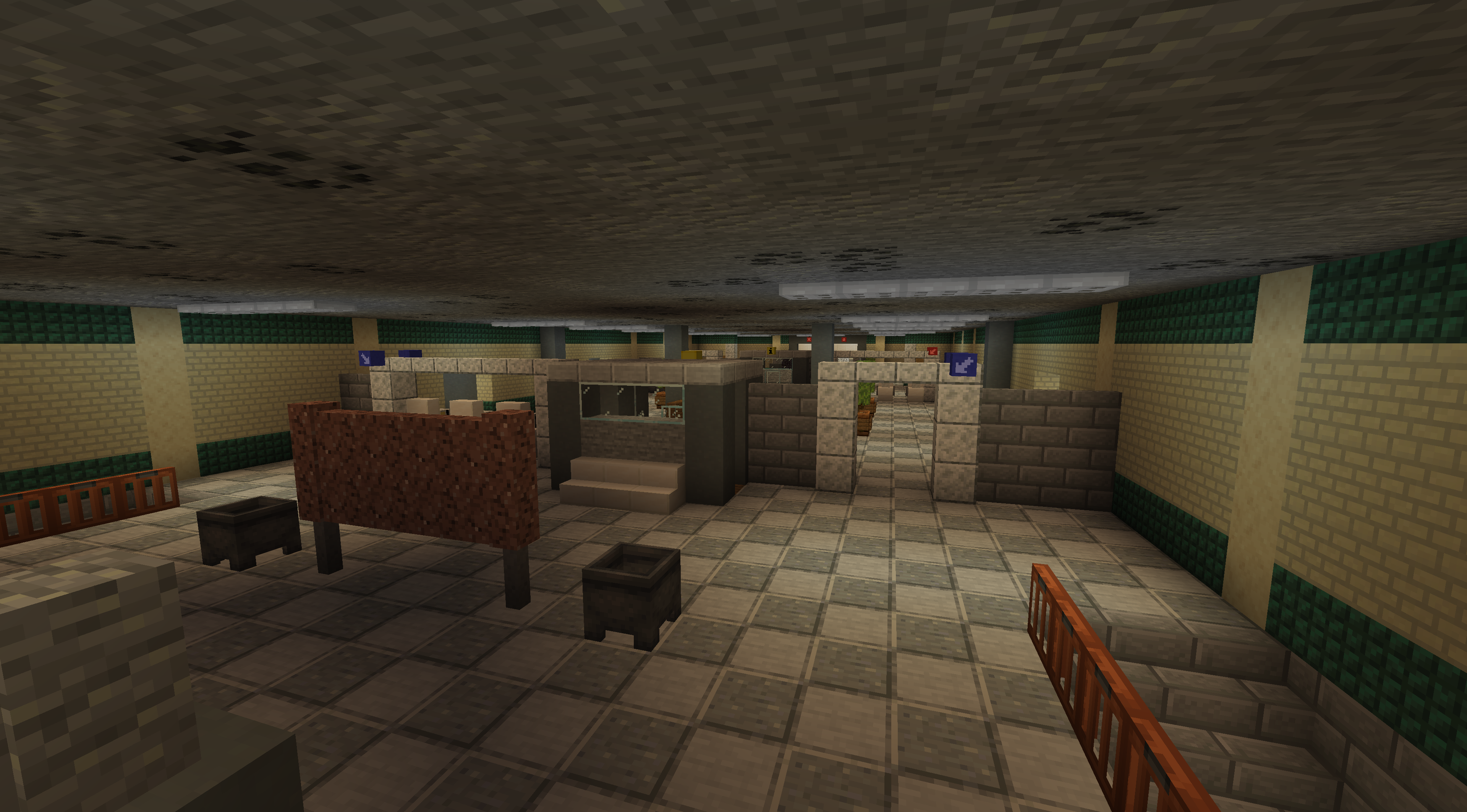 The staff build system has received some improvements that increases the diversity of maps that will make it into both PVP and Mob-Arena!

Currently, this comes at the cost of needing a few seconds to load a map, causing a short freeze for anyone playing on other arenas in the same server. We will aim to implement optimizations that decrease this performance impact in the future.