Happy American independence day! Today we have added four new maps, as well as a limited-time playlist. All new maps will also have a 3X higher chance of appearing on the map vote!

Sasau is a sprawling map made by James_4007 and set in a rural town surrounded by farmland. There is an open fighting area in the center, surrounded by flanking routes. Weapons with good wall penetration may be of use to pierce the wooden buildings in this map. 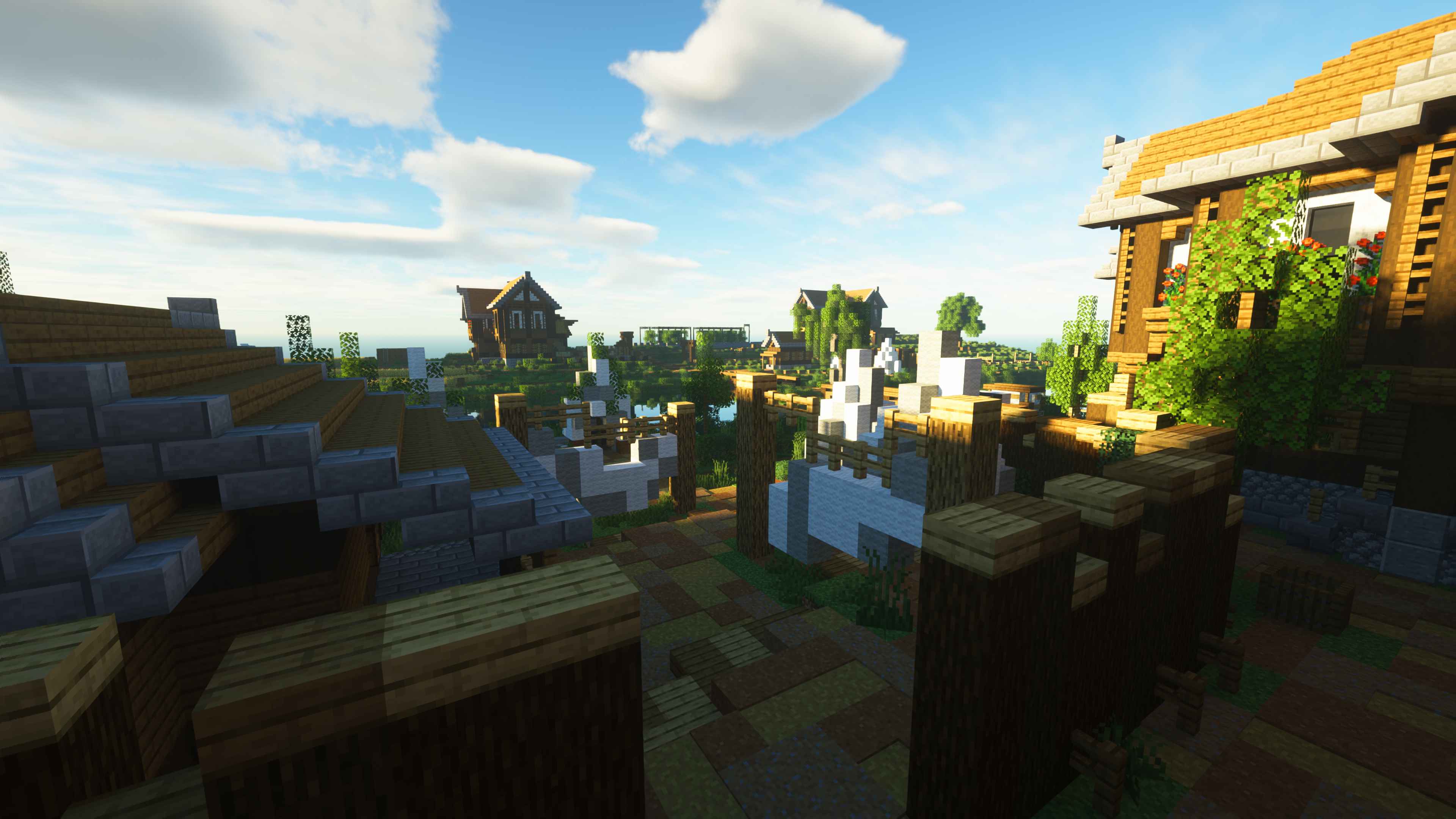 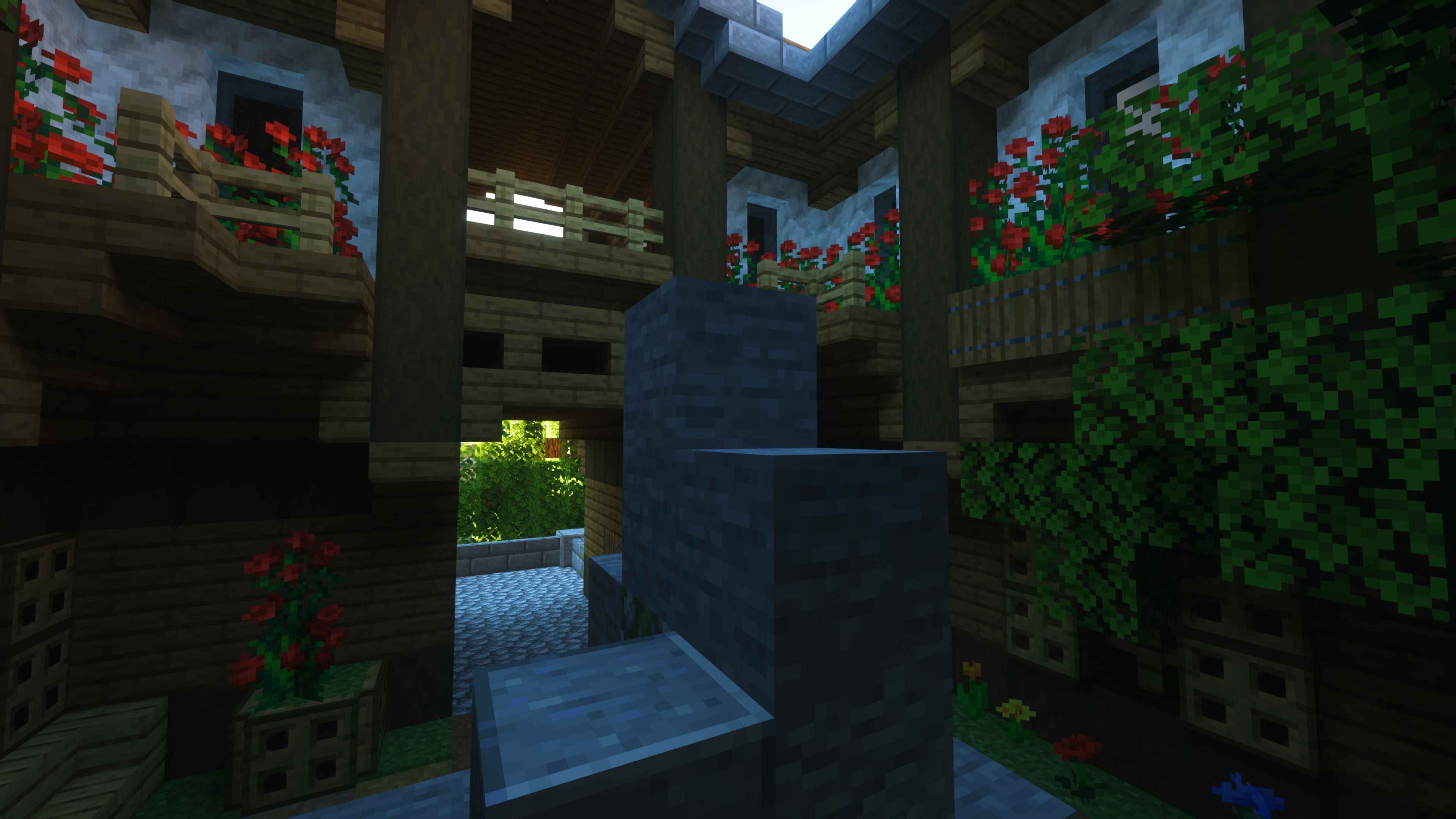 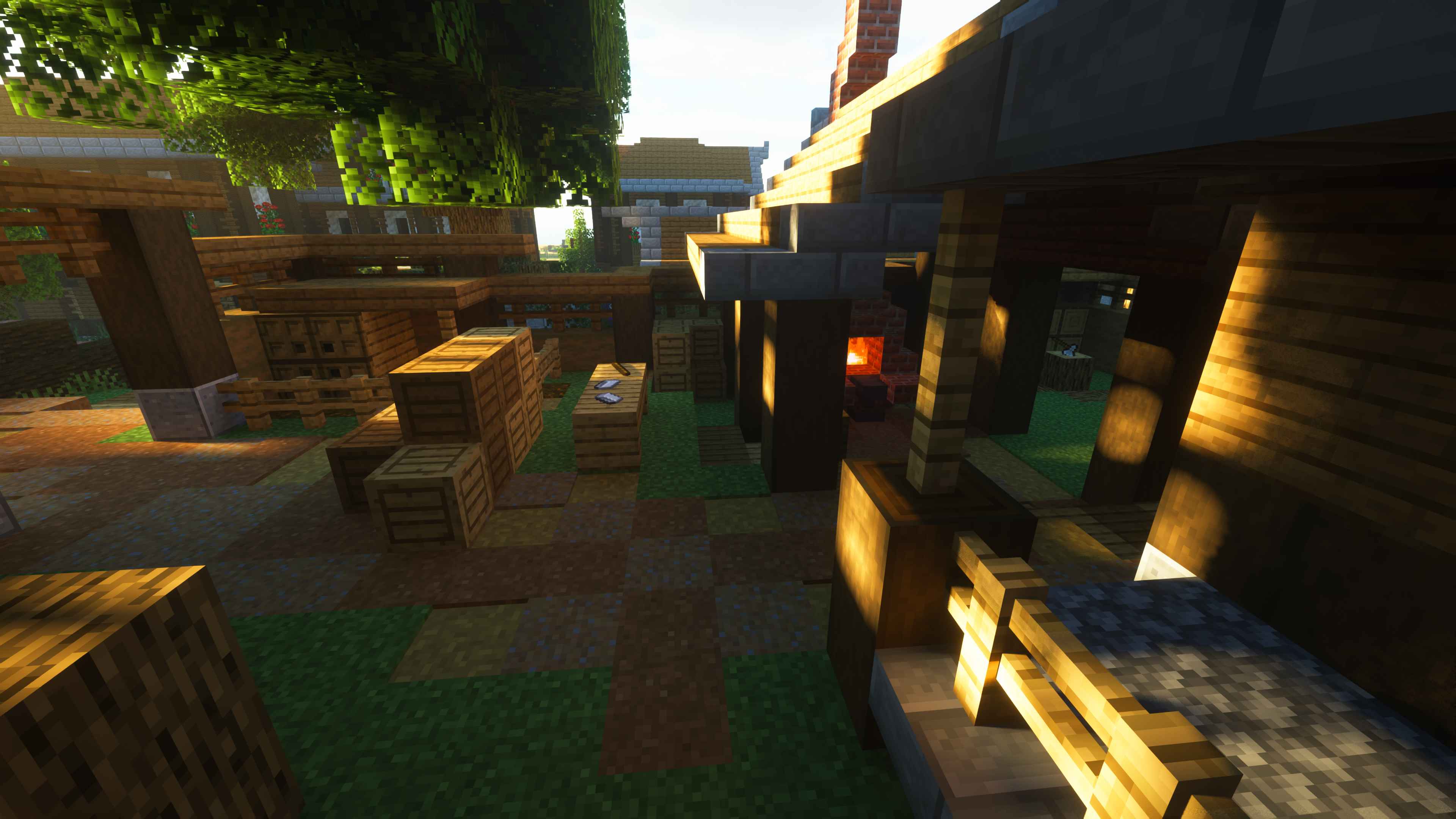 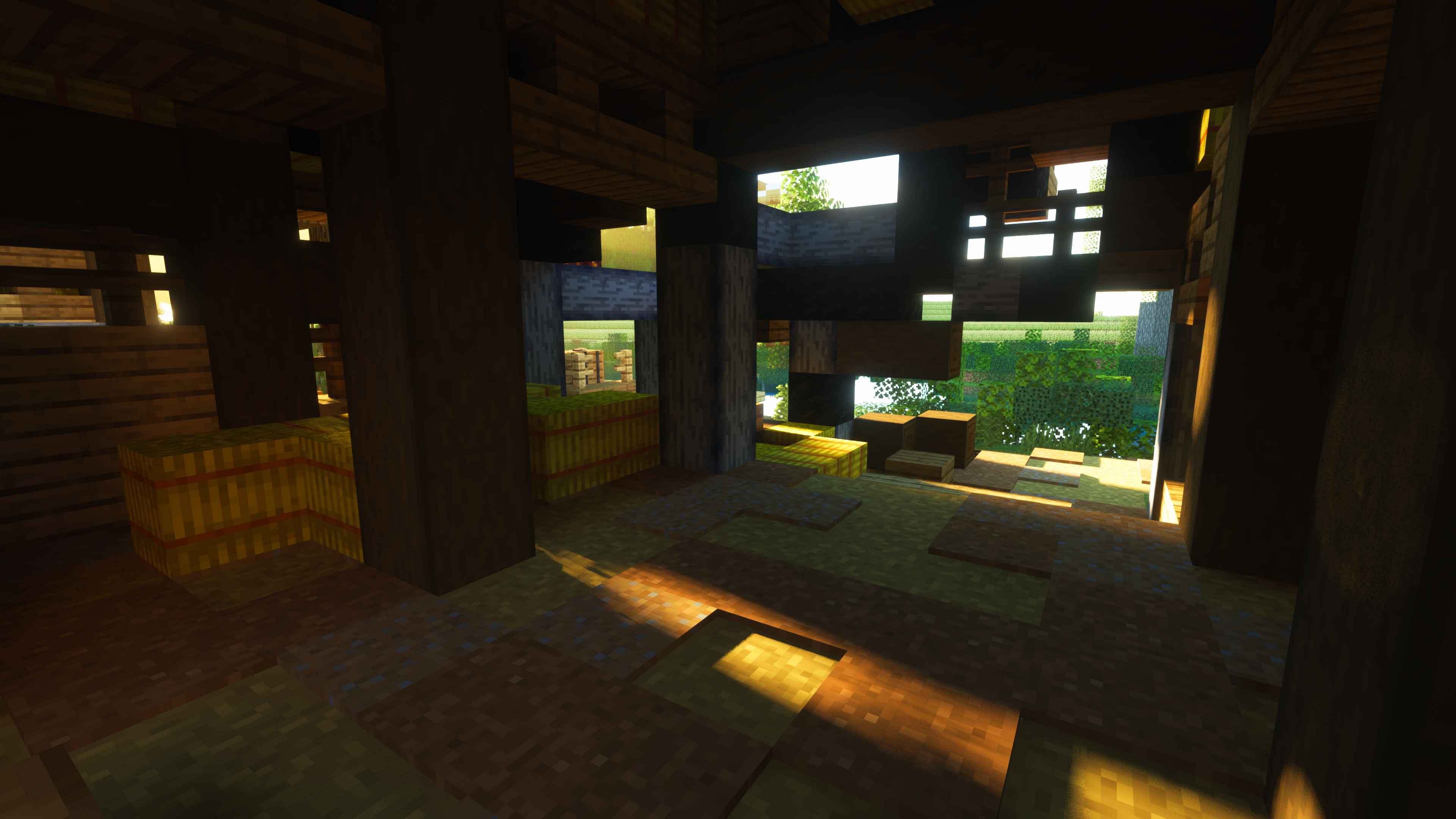 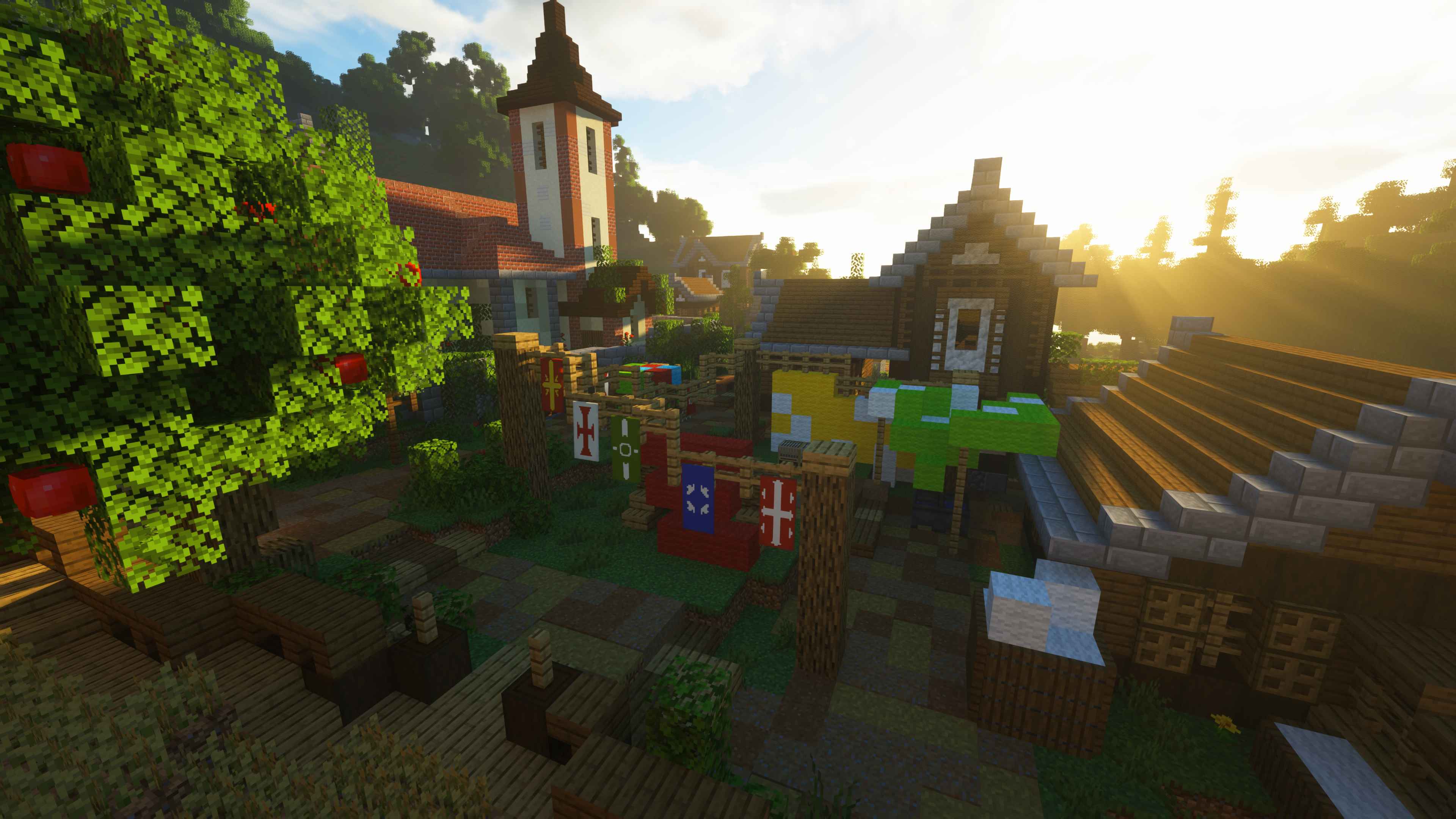 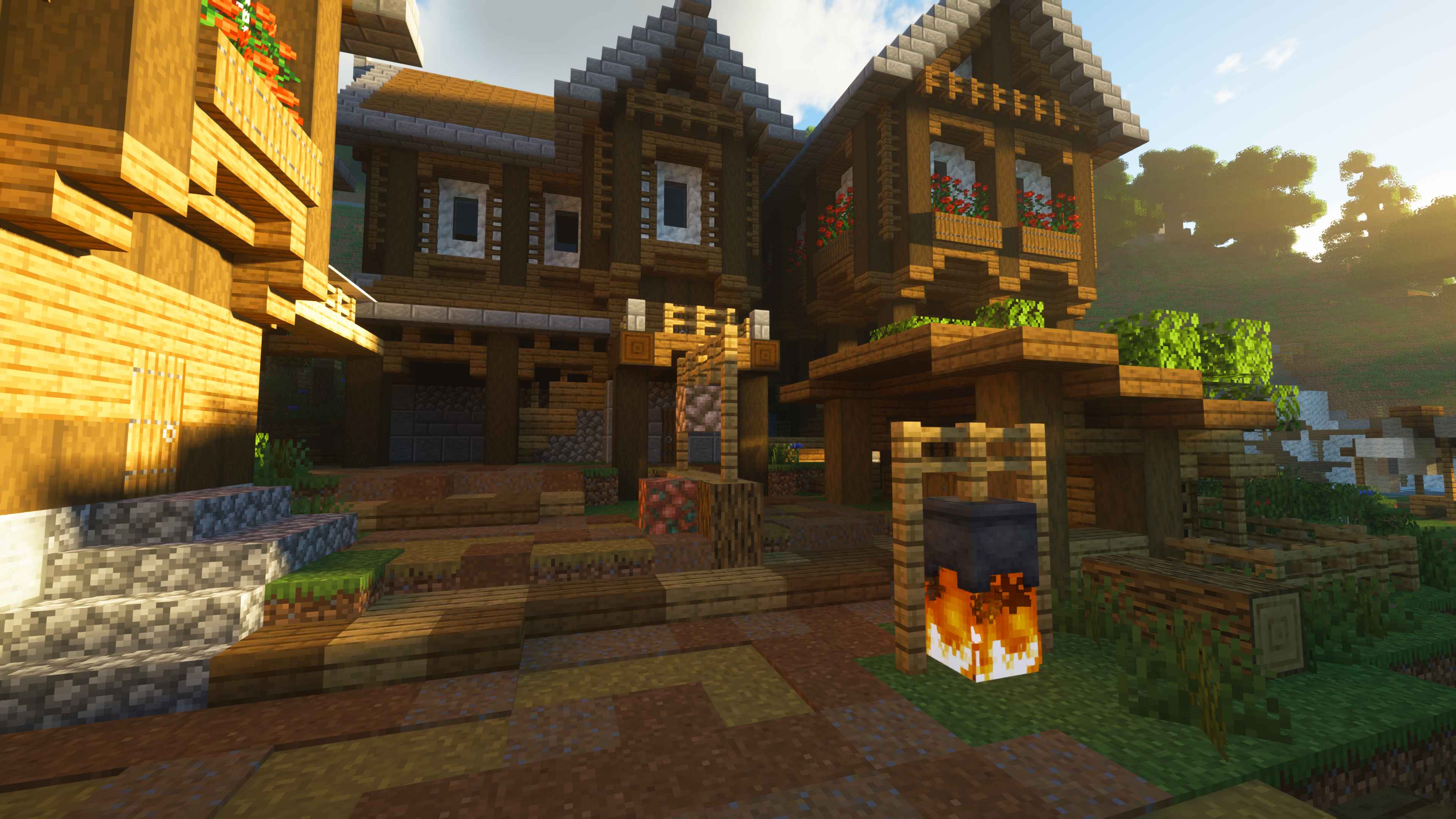 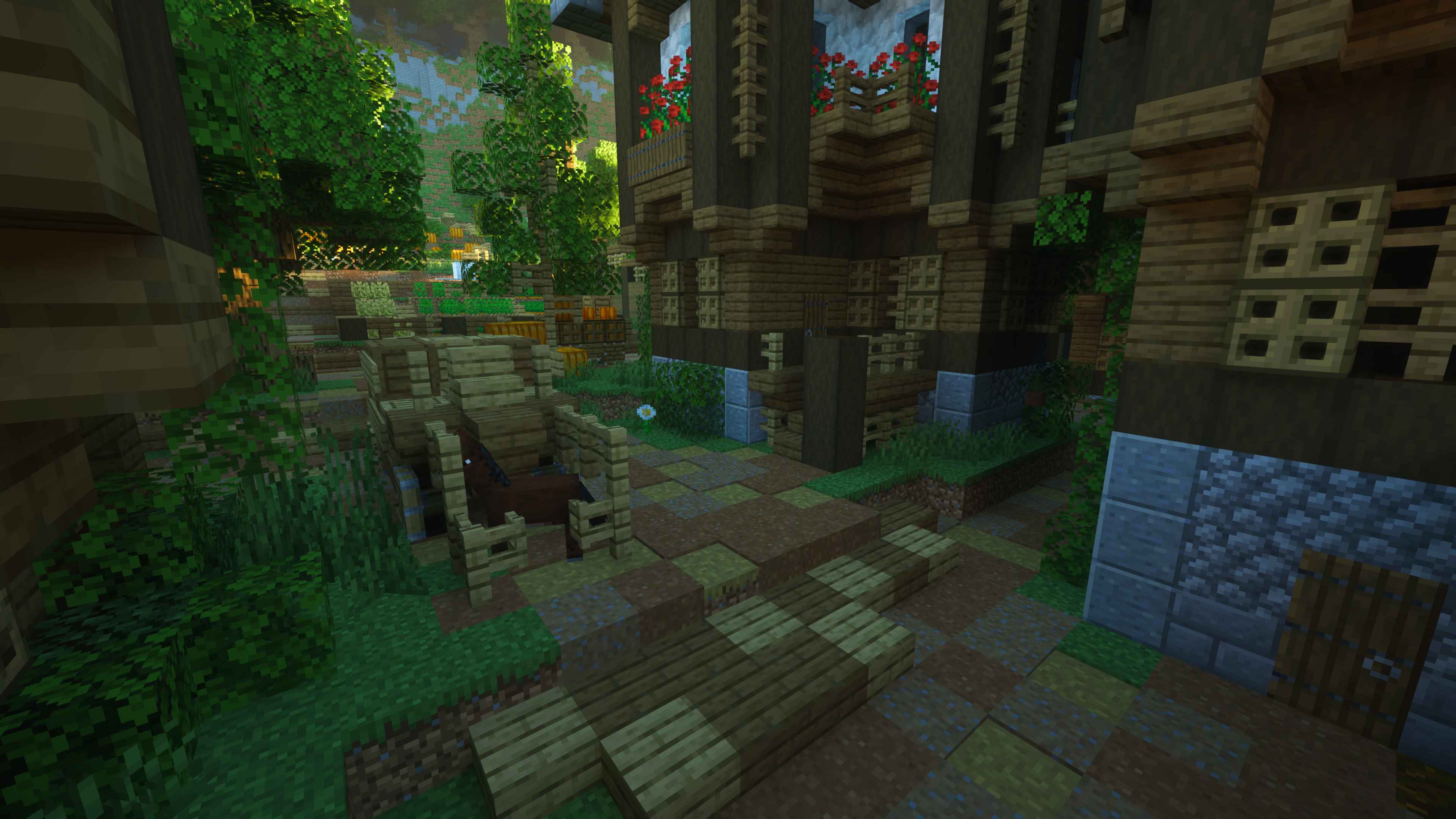 Santorini is a map made by CrishTheCreator based on the CS:GO operation map of the same name. The map features tight corridors and is available on TDM, Domination, King of the Hill, Zombie Siege, Elimination, and Defusal. 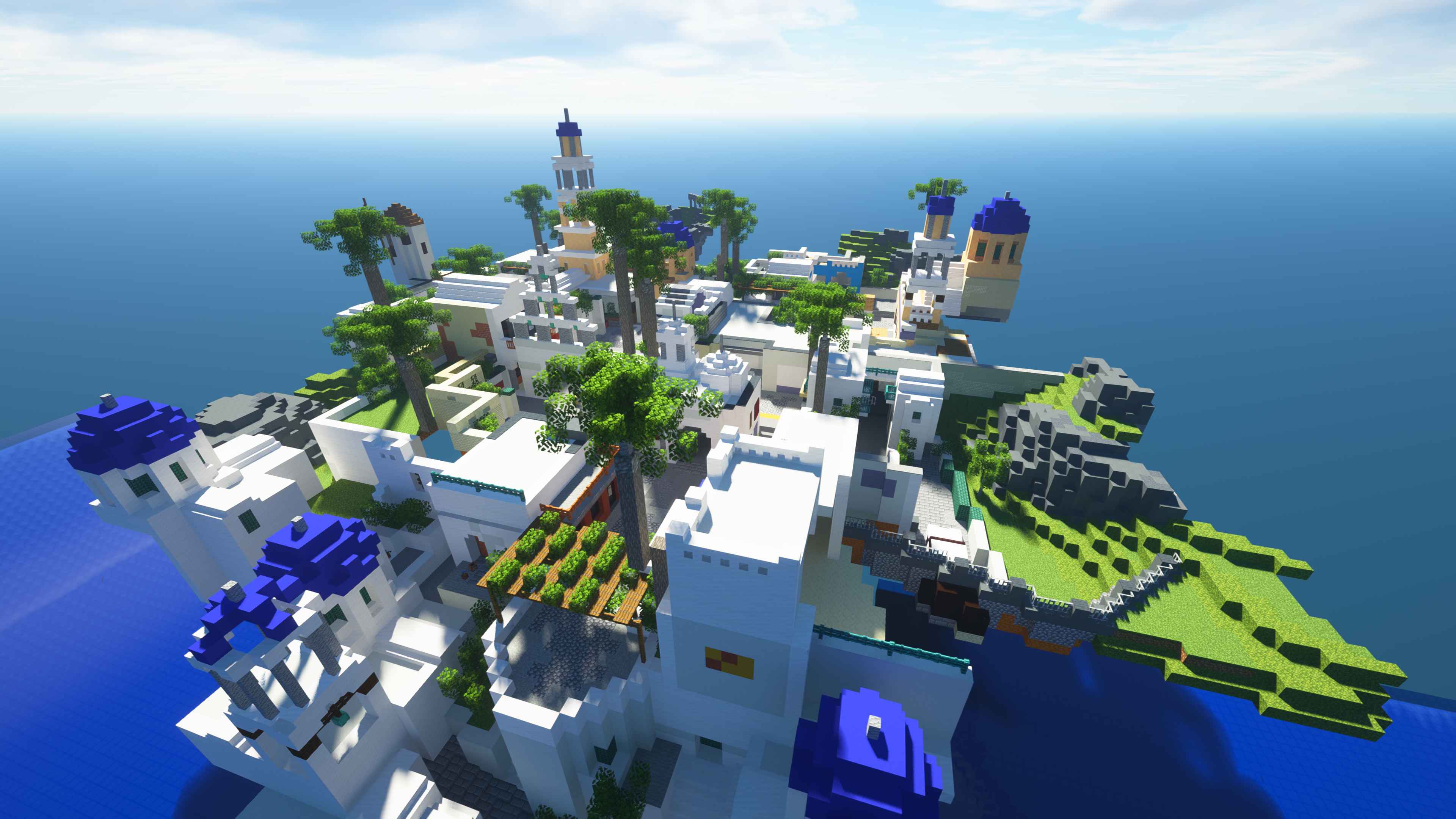 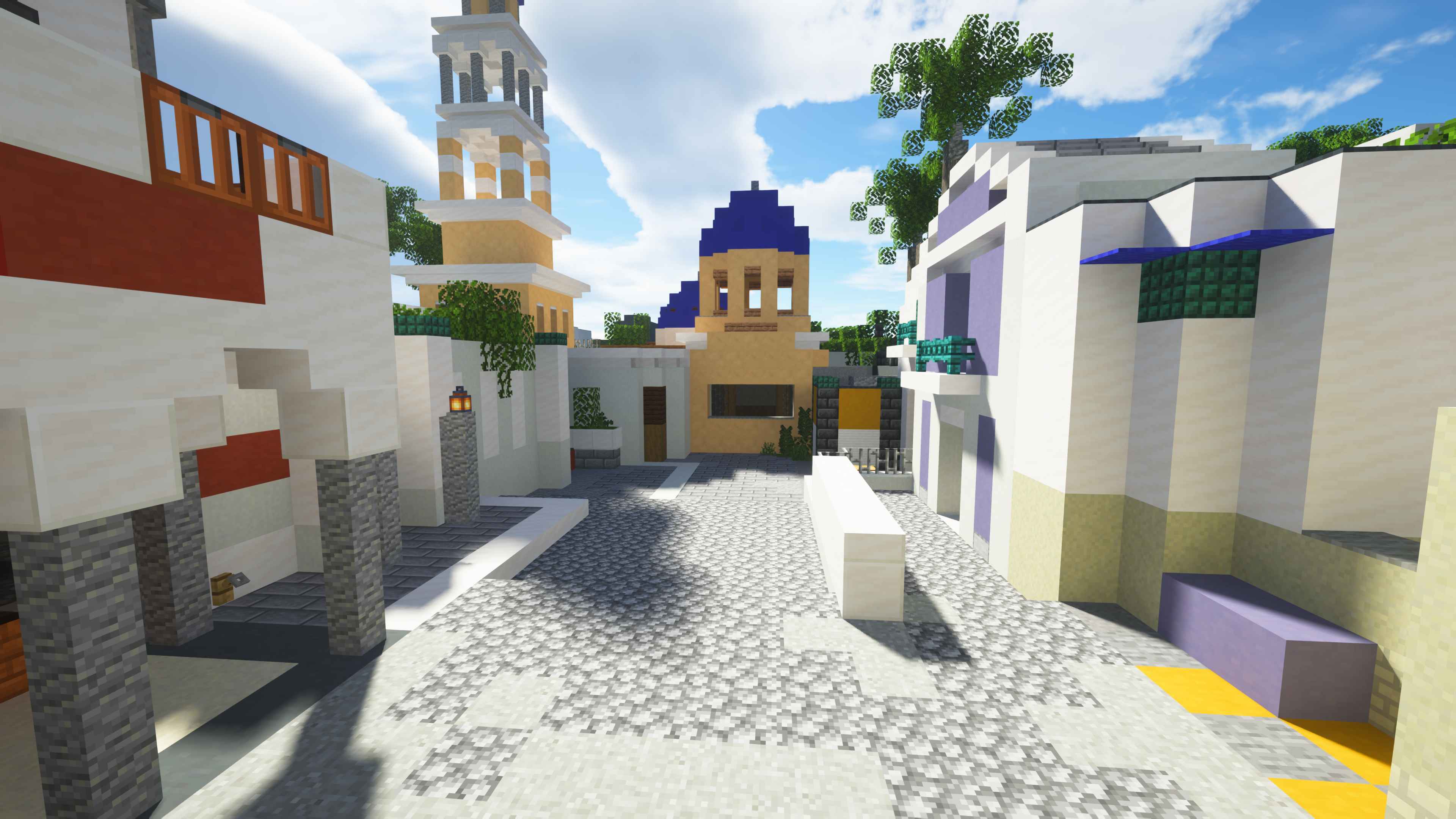 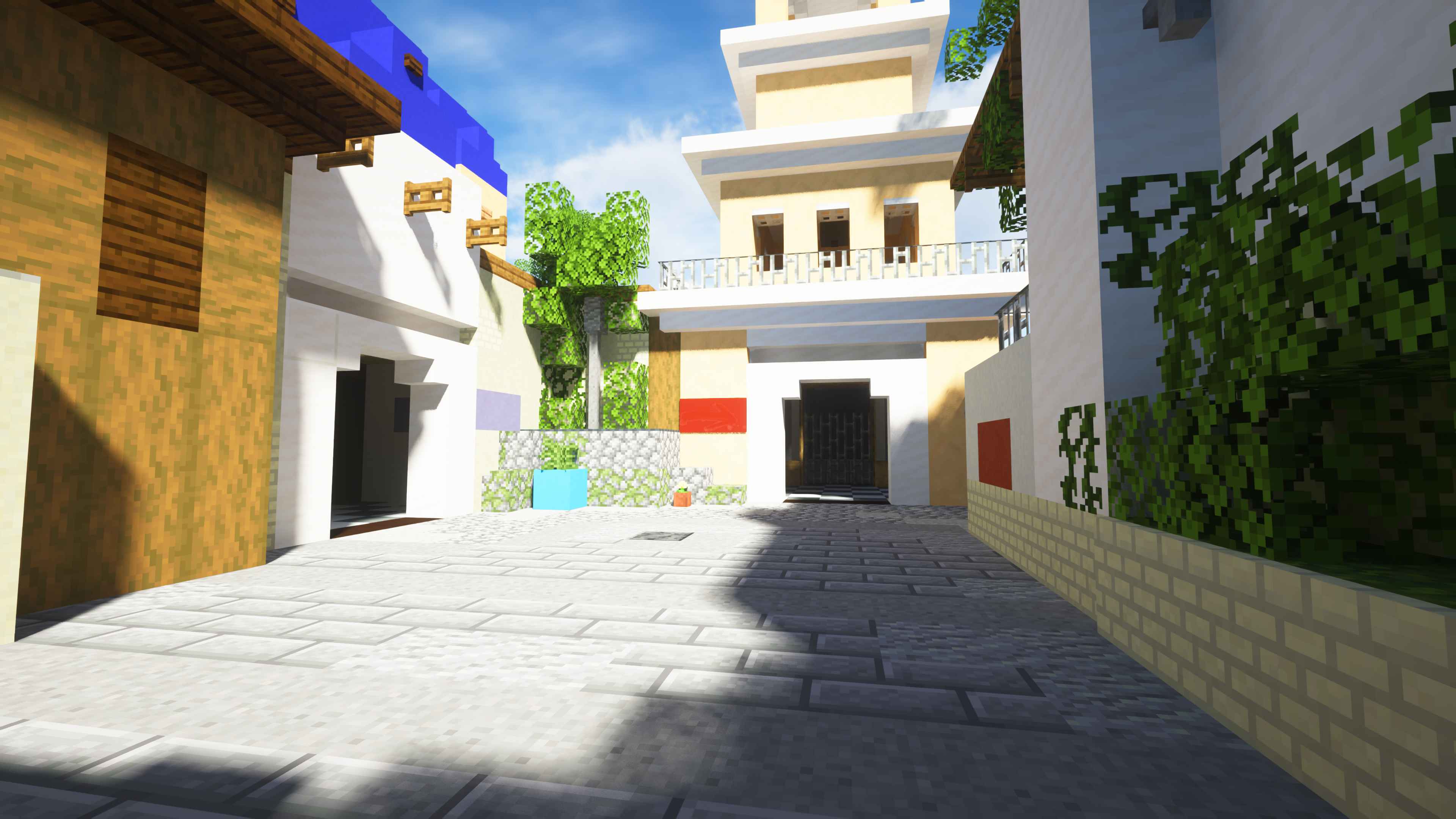 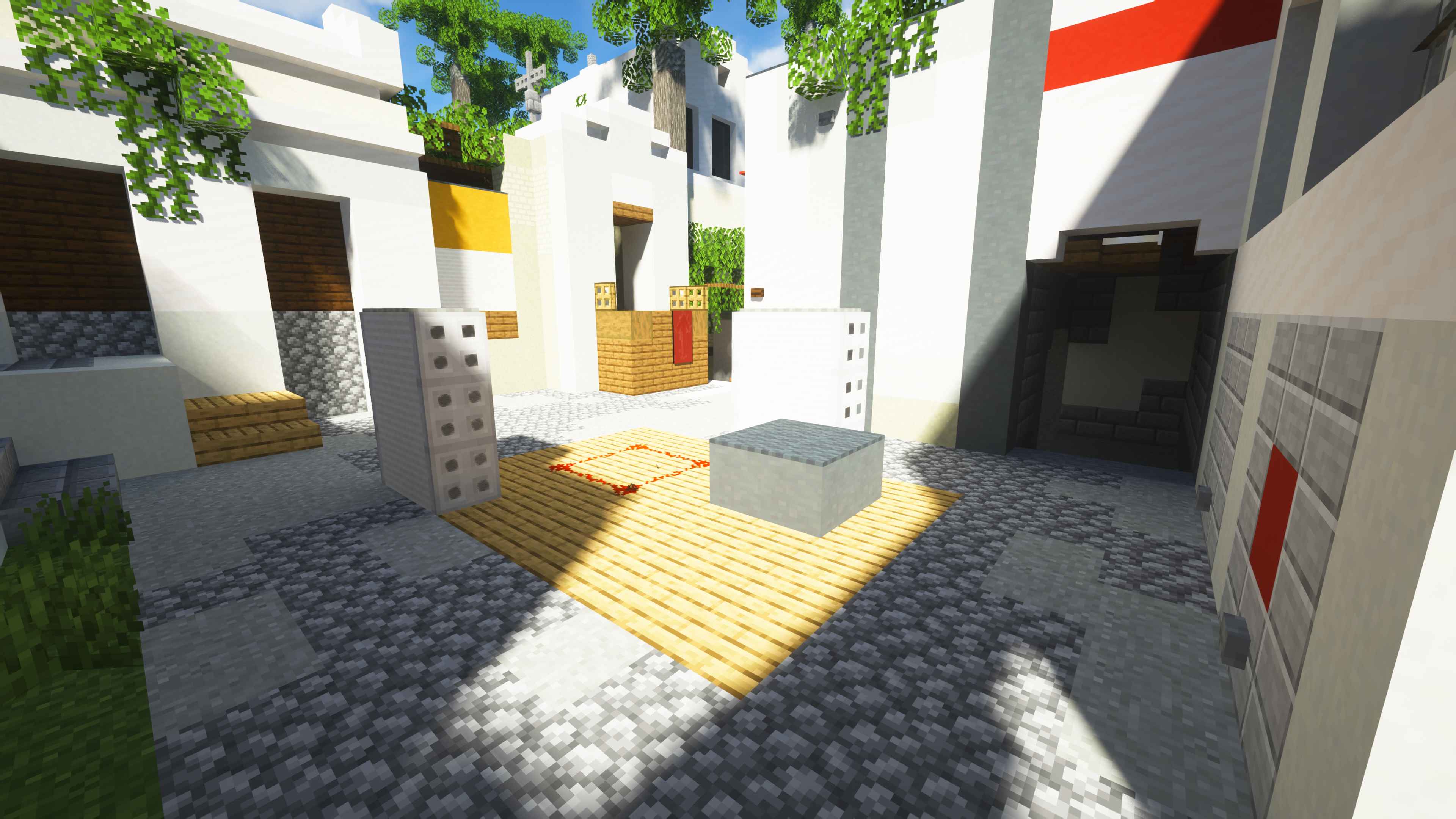 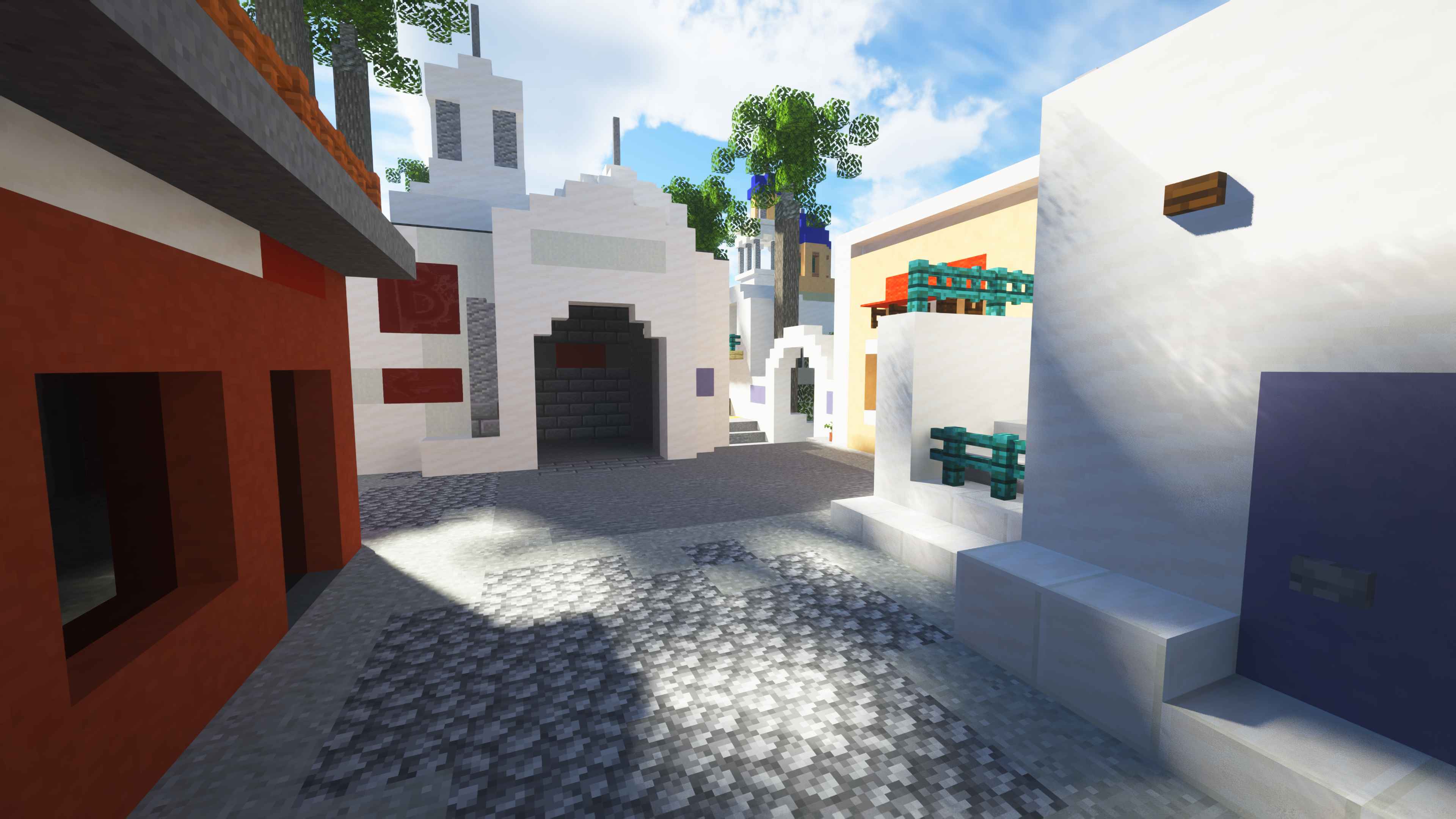 Nightclub is a tight close-quarters map also by James_4007, with a central objective that is surrounded on all sides by high platforms and balconies. Covering your team members with CQB tactics and fast decisions will be paramount when fighting in the King of the Hill mode. The map is also available on Team Deathmatch, Free-For-All, and Arms Race. 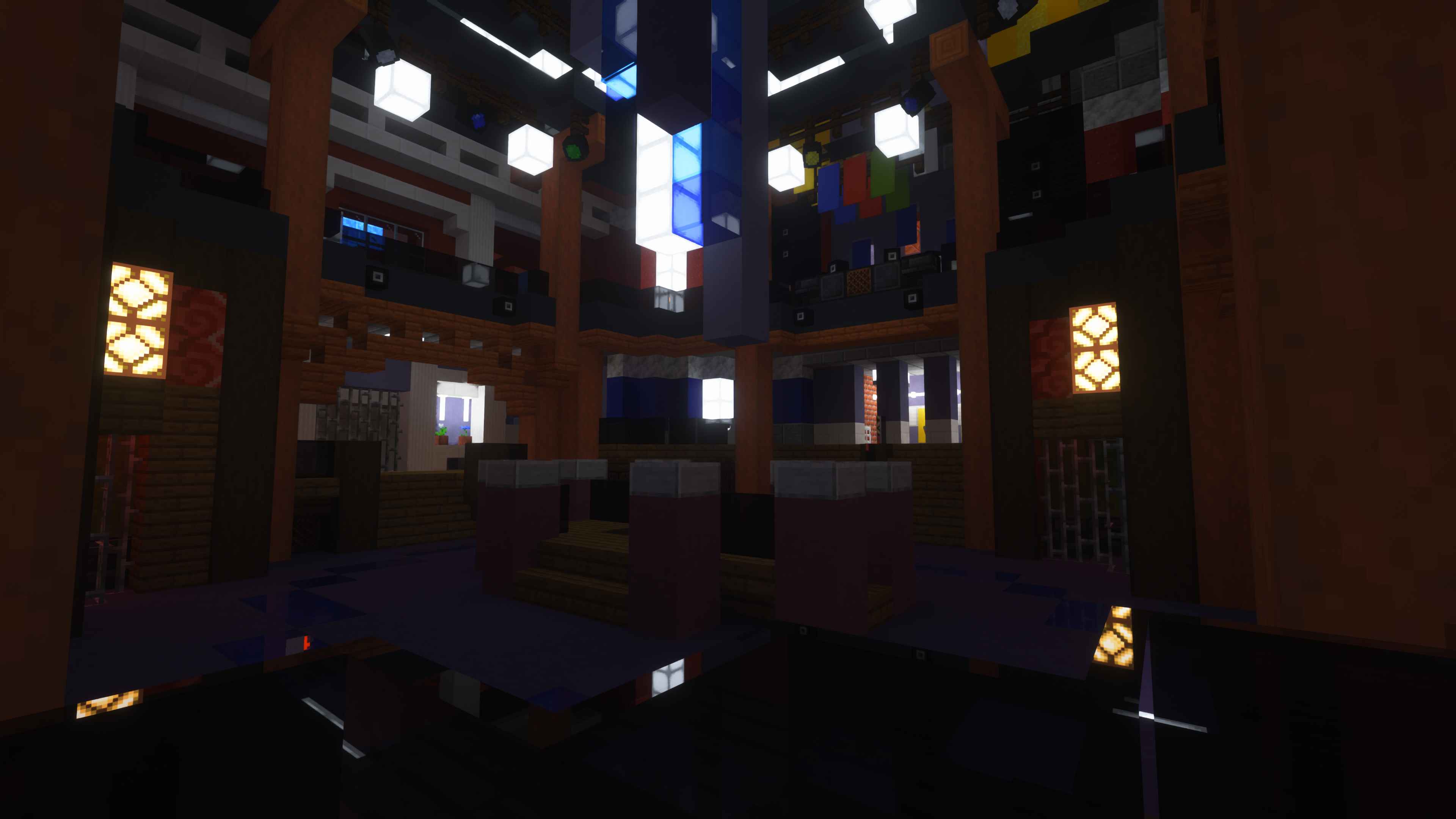 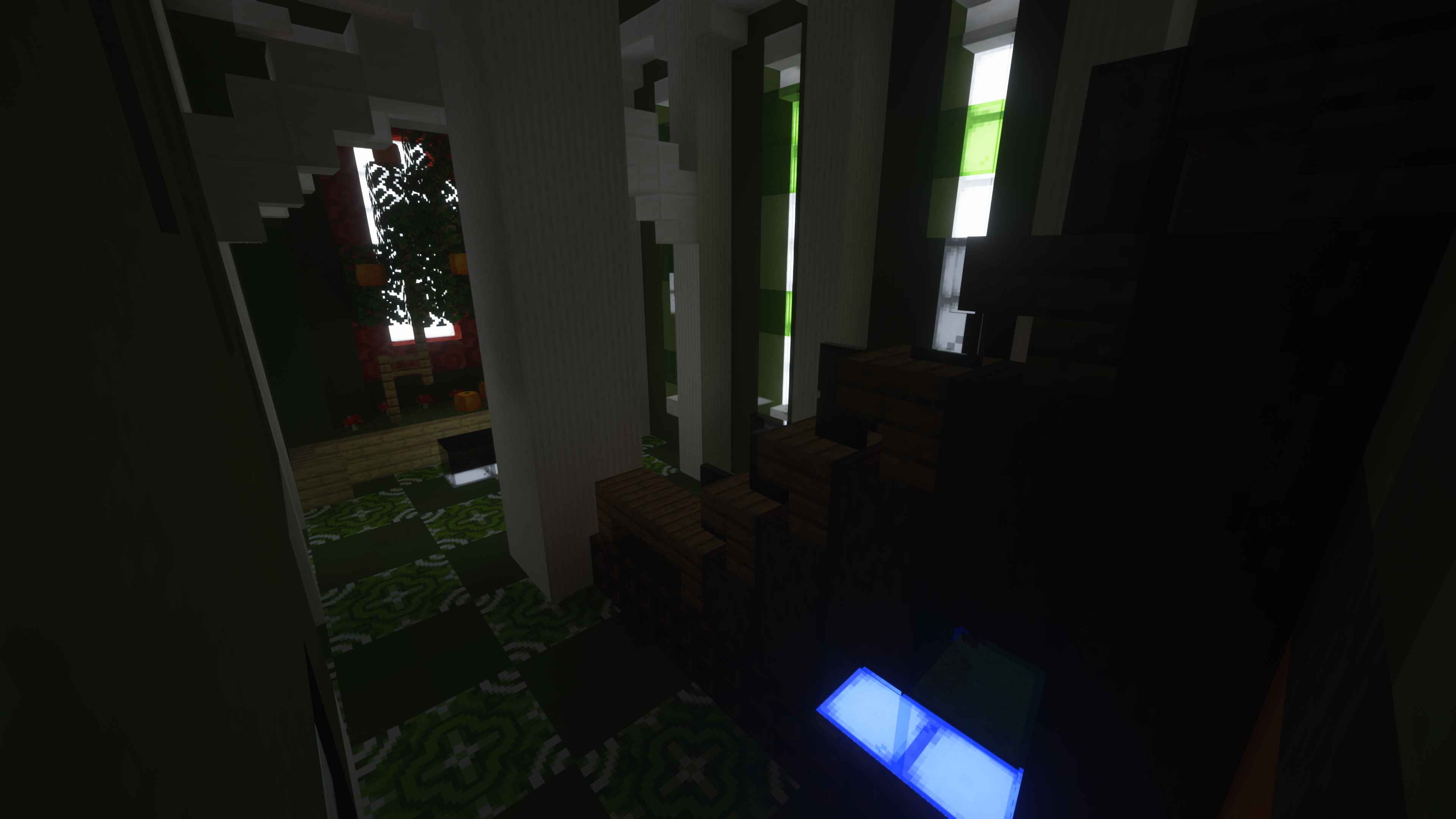 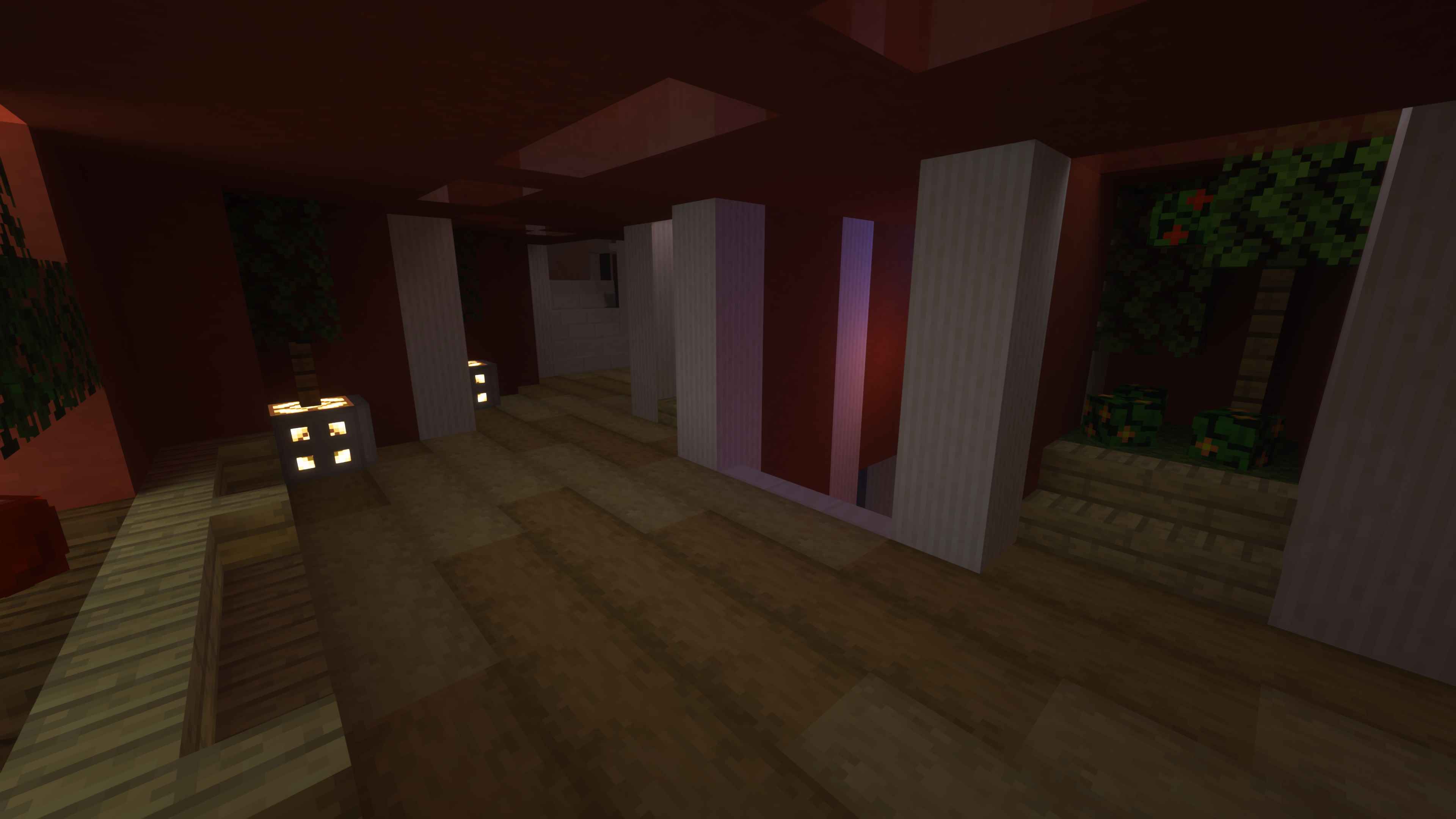 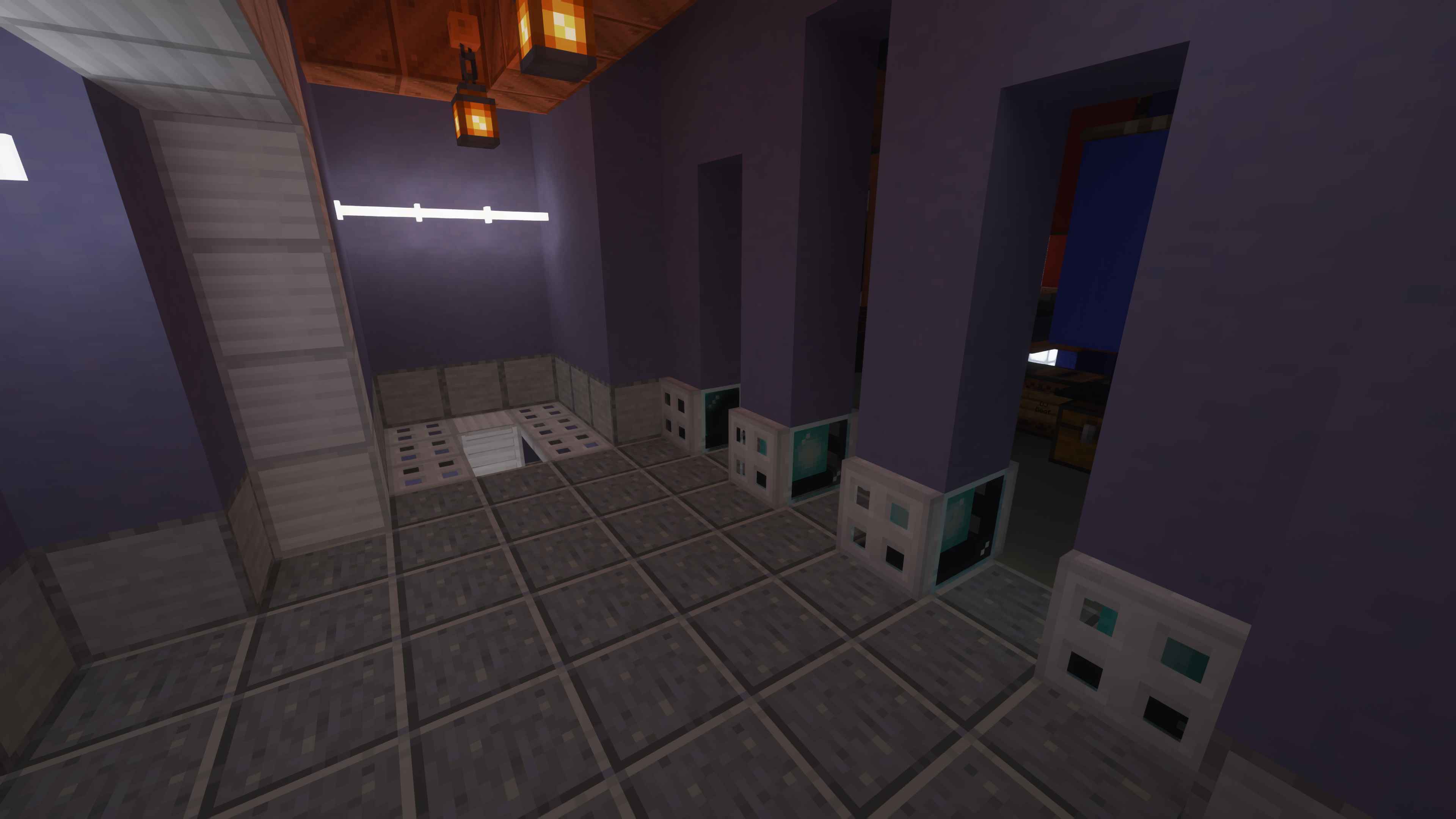 Caspian is a map set in the desert hills, made by Poe13, Ferret95, and FireProdigy_. It is specifically designed for the Elytra mode and is sure to bring about some awesome dogfights!

The map is suitable for a variety of player counts. Both teams spawn on the same side of the map, which results in a smaller layout in the TDM mode. However, the central Hill and bunker will be a huge site of contention in the KOTH mode, and Domination mode will see players additionally fighting for dominance over the two opposite corners of the map. Which team will come out on top depends on your skill and reaction time as an Elytra pilot! The map is also available on the FFA mode for some pure chaos in the sky. 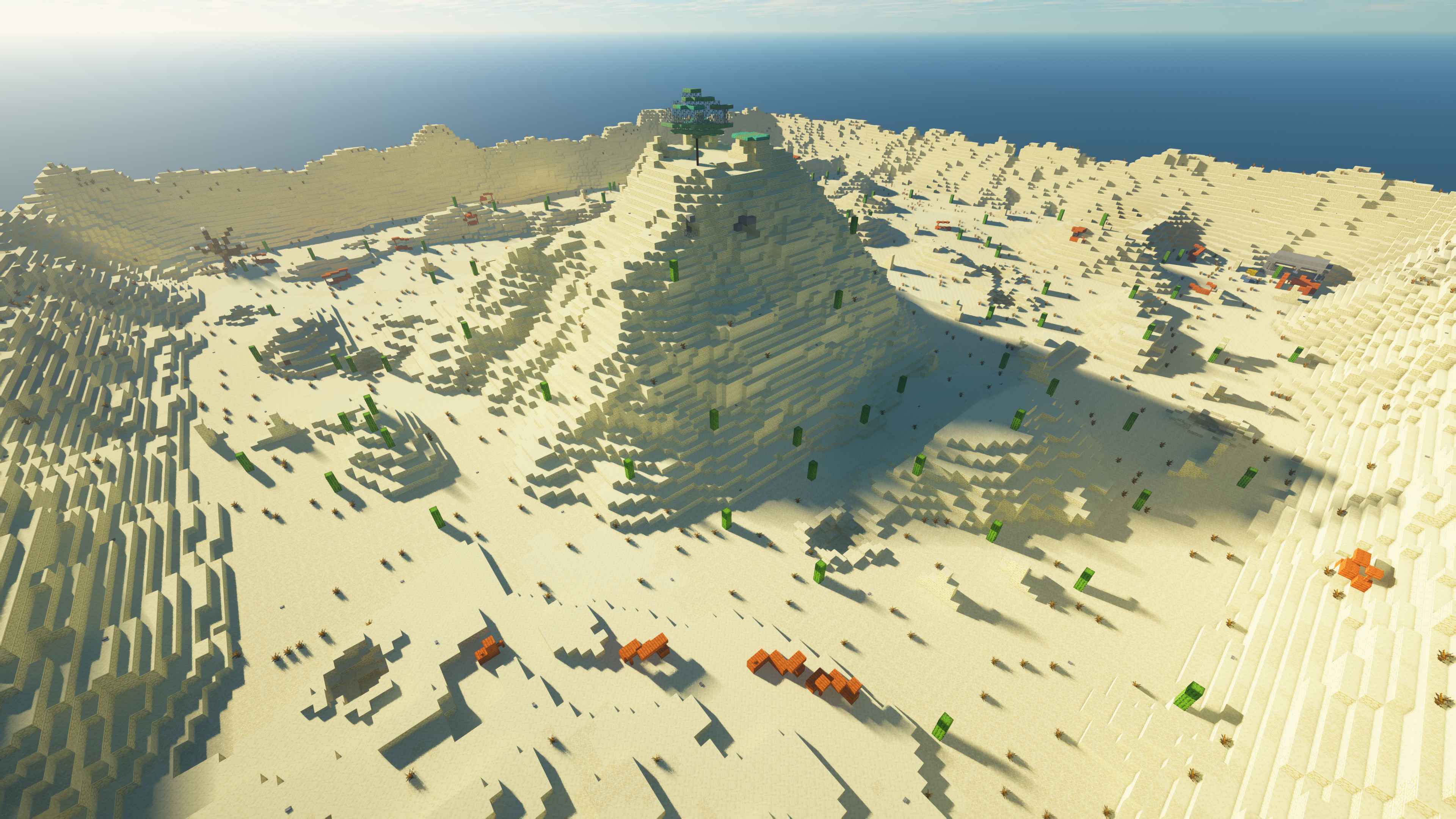 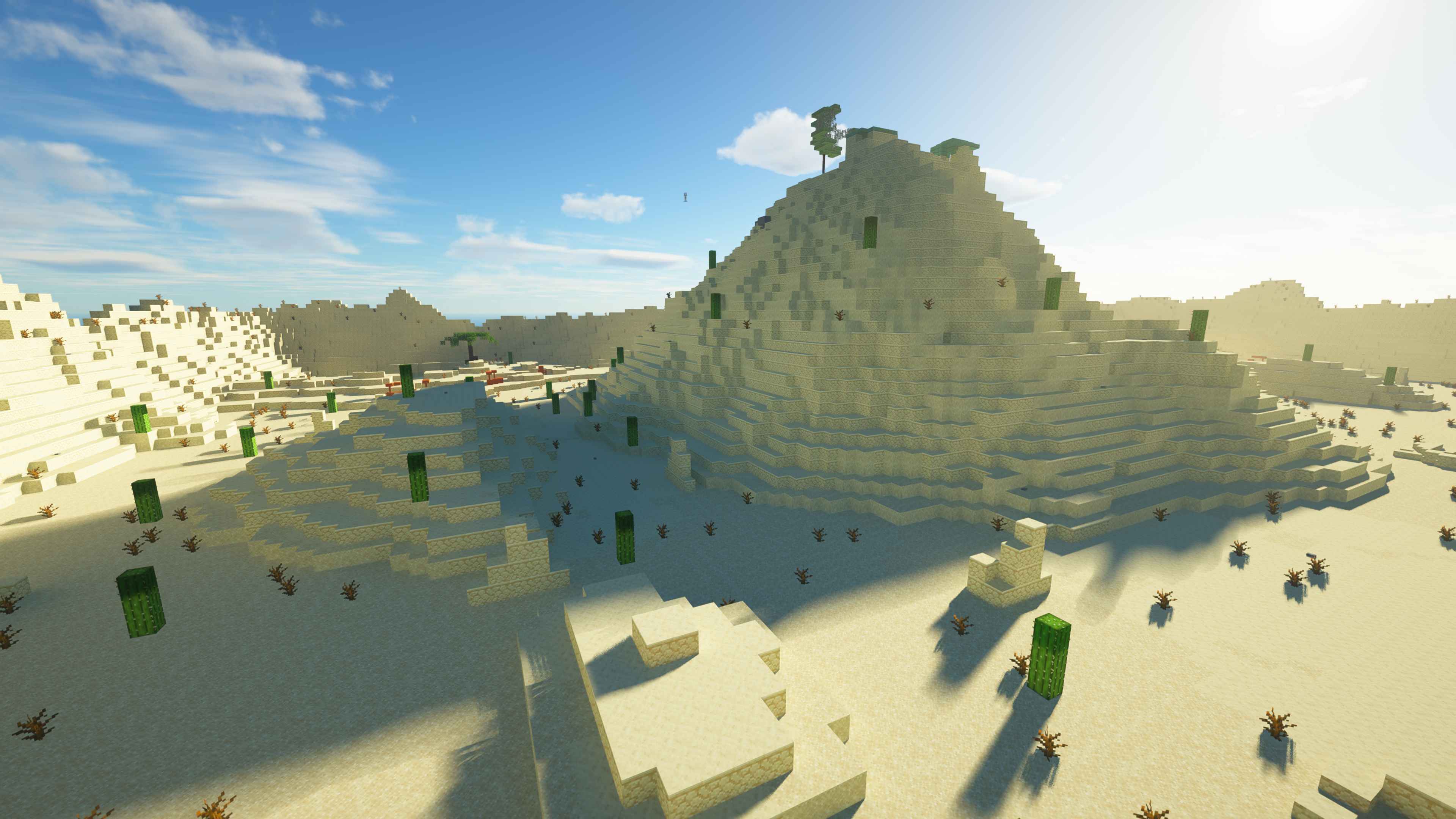 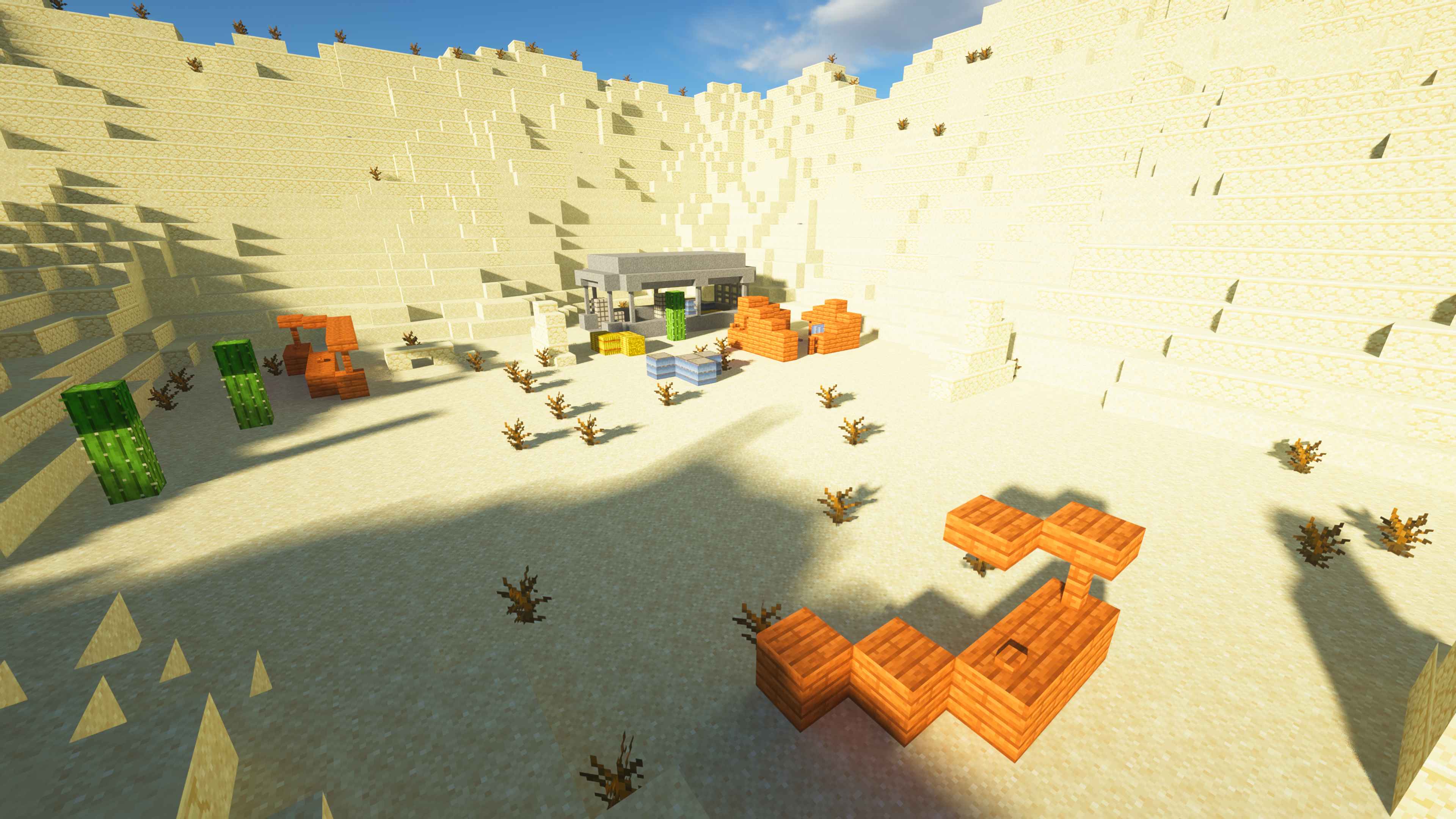 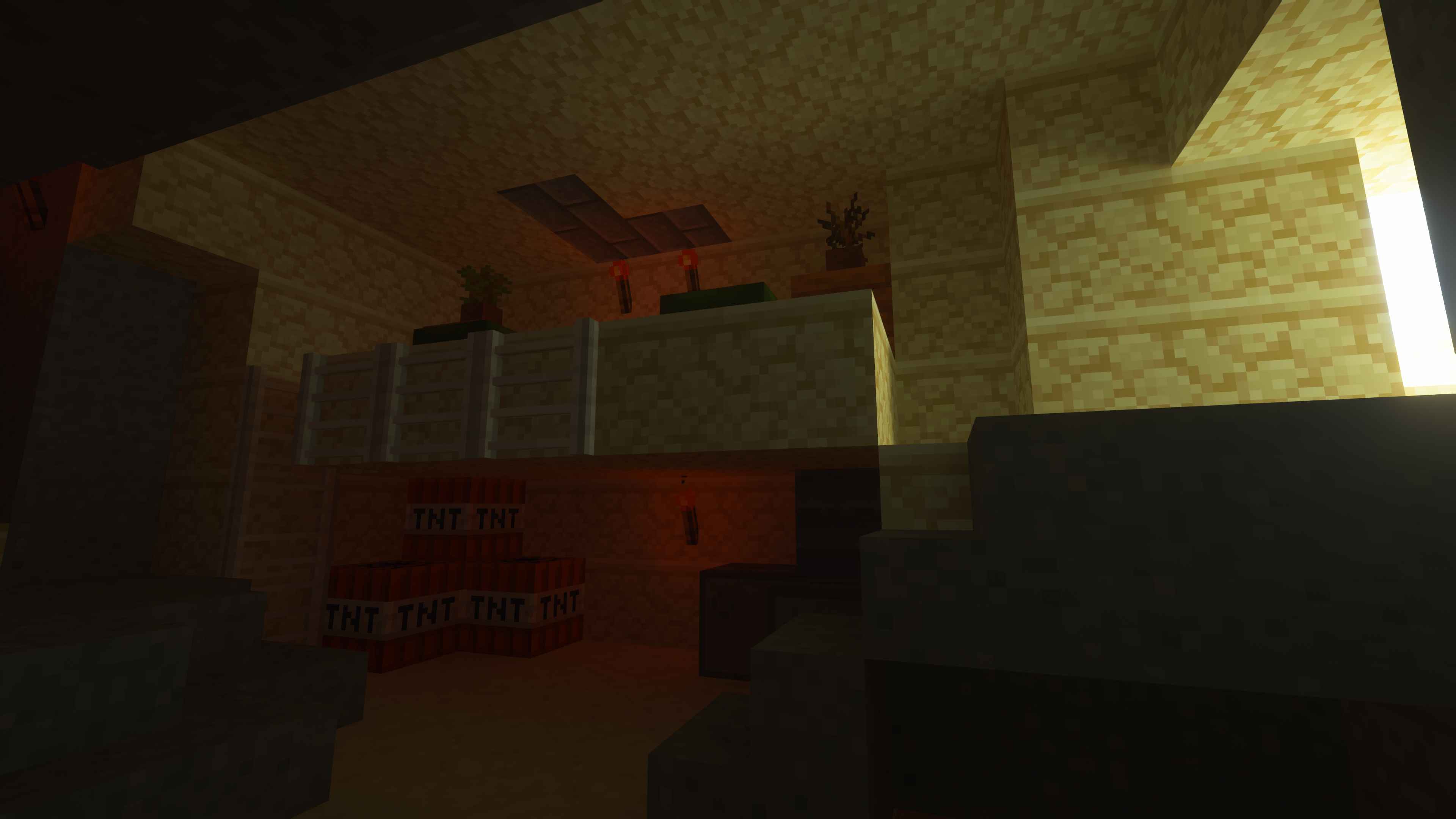 We have brought back the GroundWar™ mode as a limited-time playlist! This mode gives players overpowered killstreaks on each kill so that you can enjoy the July 4th fireworks in Minecraft!

Maps with this event will appear with 1.5X chance in the map vote (half the chance of the normal playlists for the new maps).