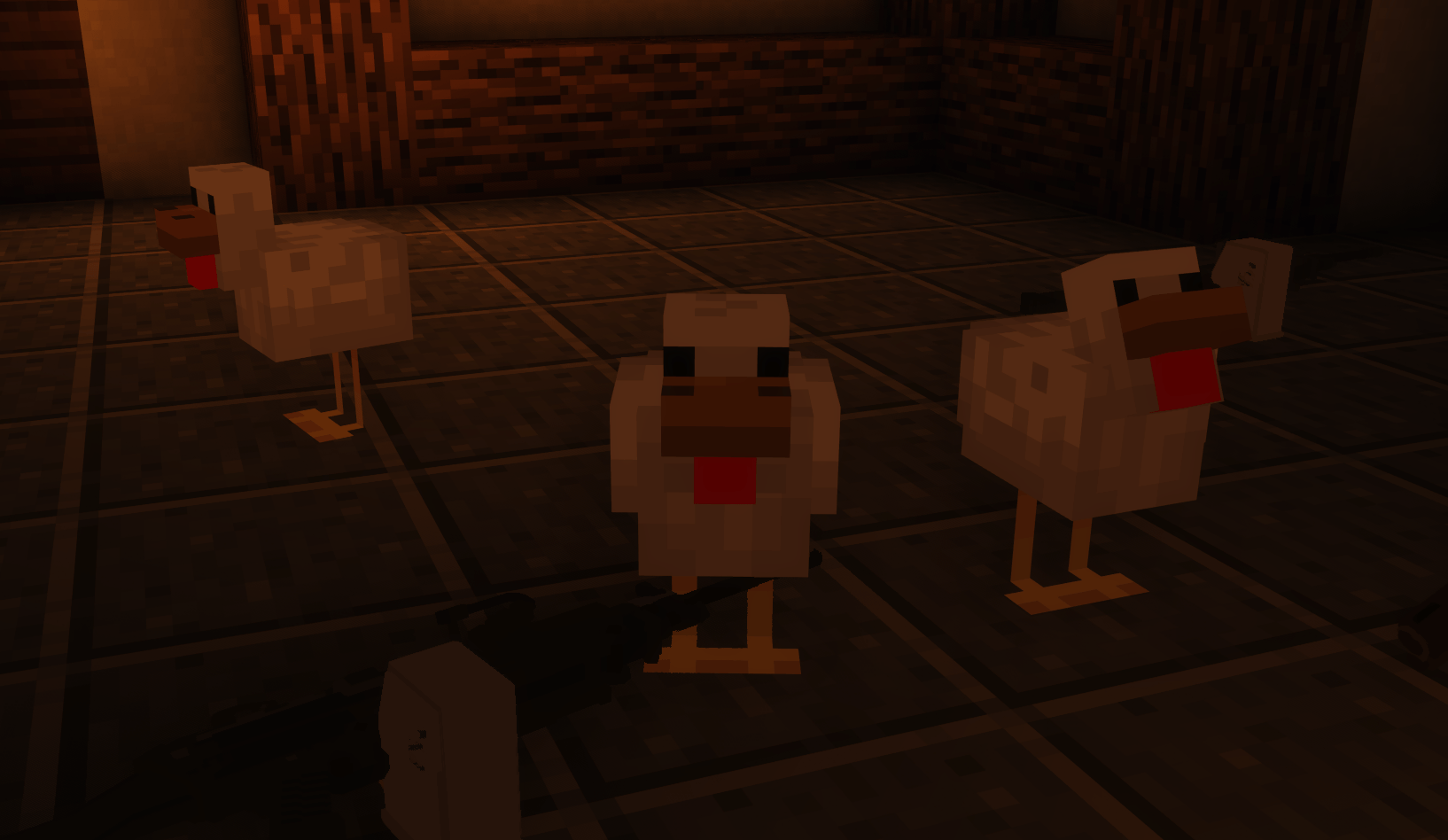 It’s been two months since the last update, and it wasn’t intended that way. What started out as a plan for a tiny final update before Minecraft 1.17 became larger with every passing week until it has become one of the largest content updates the server has ever seen.

GunColony is getting some huge changes with this update – both literally and figuratively. The NTW-20 anti-materiel rifle is back with four new ammo modifications to make it deadlier than ever, and a huge arsenal of Perks have been added to the PVP gamemode to help spice up your loadouts. Additionally, bullet whiz sounds have been added, new Extended Mags are now available to various weapons, much of the game’s content has received balance changes, several tweaks to deaths and respawning have been made, and a multitude of bugs have been fixed.

We have added 21 brand-new perks to PVP! Equipping these perks helps you boost your combat effectiveness. Most aspects of the Perk system are inspired by Call of Duty.

However, unlike Call of Duty games, perks cost Supply in order to balance them with other loadout options. It is totally fine if you play without perks, since you can select better weapons, armor, and explosives. The total amount of Supply has been increased from 25 to 30 to accommodate for the addition of perks. 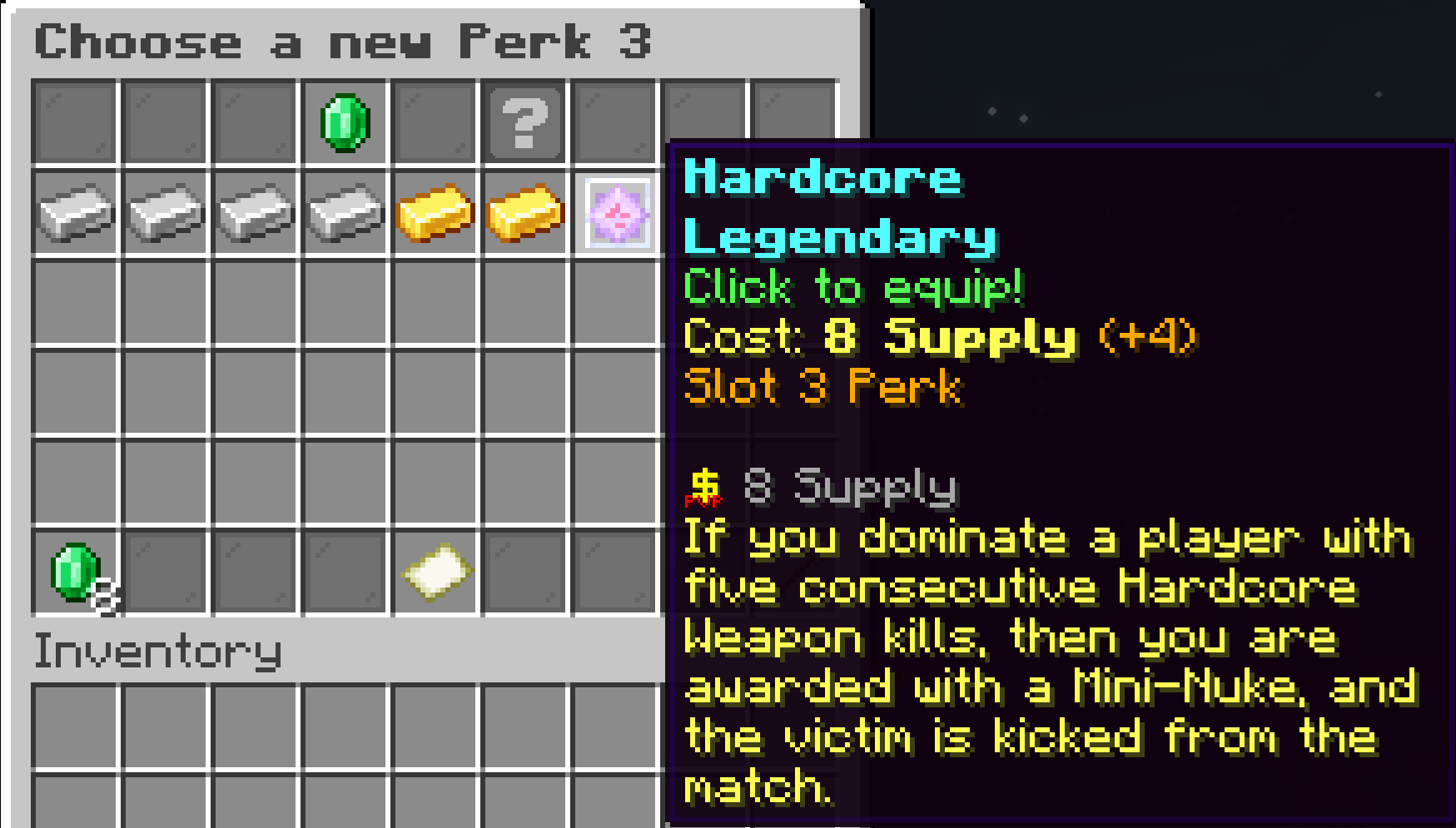 Also, perks in GunColony are more realistically grounded. The only exceptions are Divine, which gives you buffs related to respawning, and the 8 Supply meme perks. All perks except meme perks are unlocked before Level 60, but can also be purchased early like weapons. 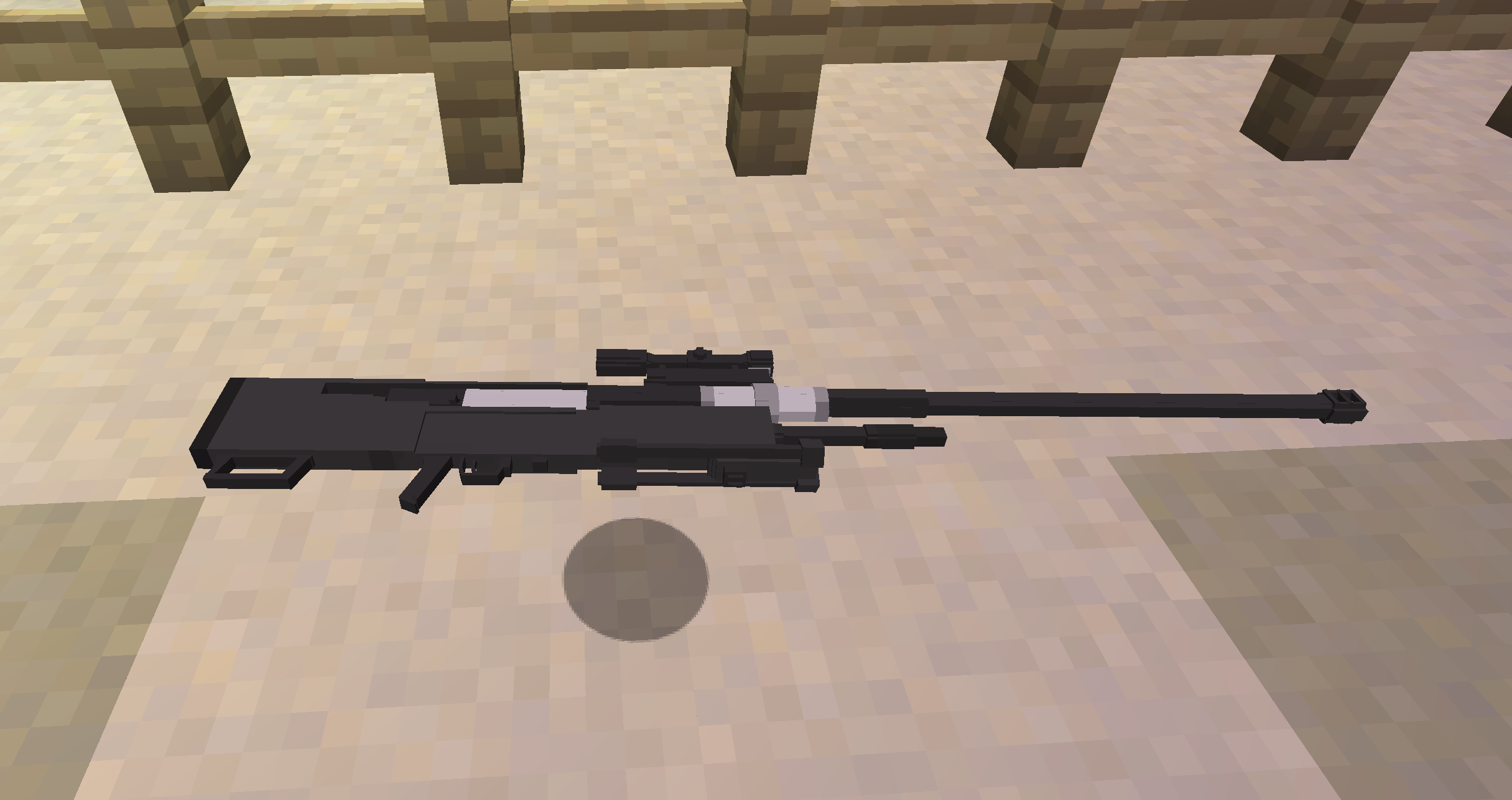 The NTW-20 finally returns to the game! It has largely the same stats as before, but with slightly reduced ADS speed to match its bulkiness. Its Mob-Arena damage penalty has been removed to put it back to the top spot for dealing extreme damage to bosses, at the cost of having somewhat scarce ammo availability.

Also, as a unique anti-materiel rifle that can fire WWII 20mm aircraft ammunition, it also has four new weapon-specific ammo modifications, including explosive and incendiary rounds, which are detailed below. 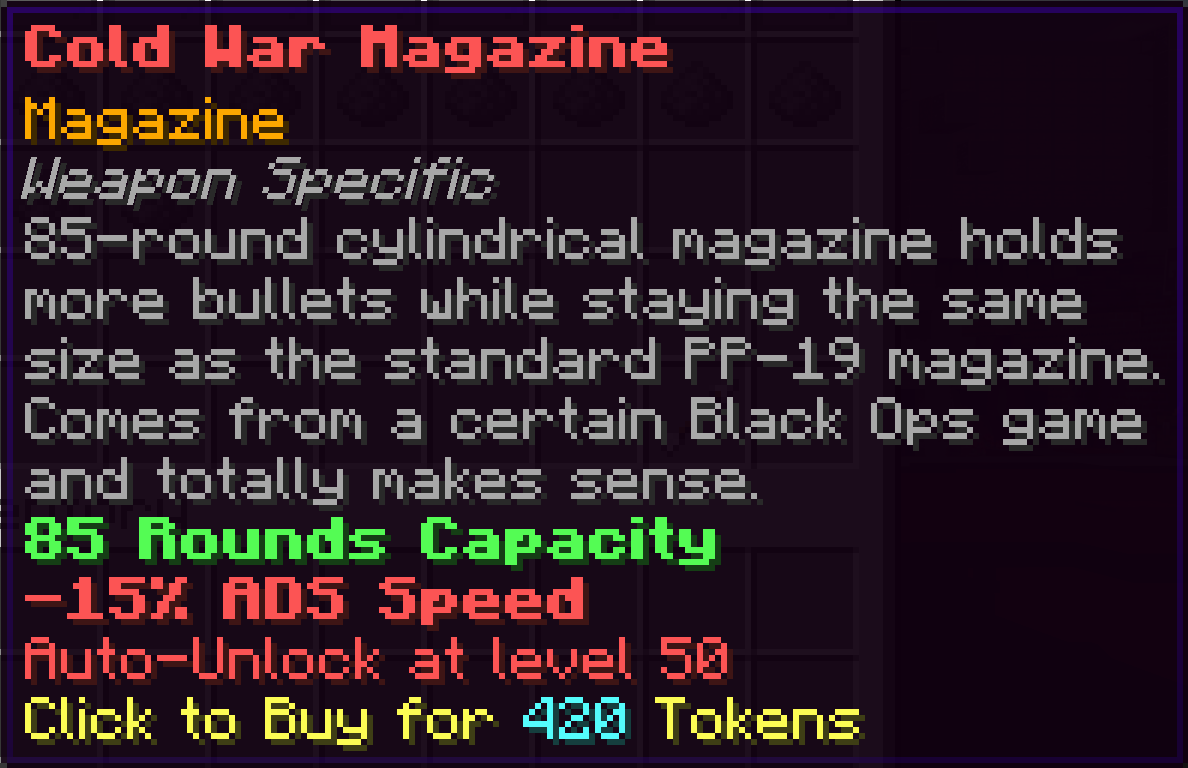 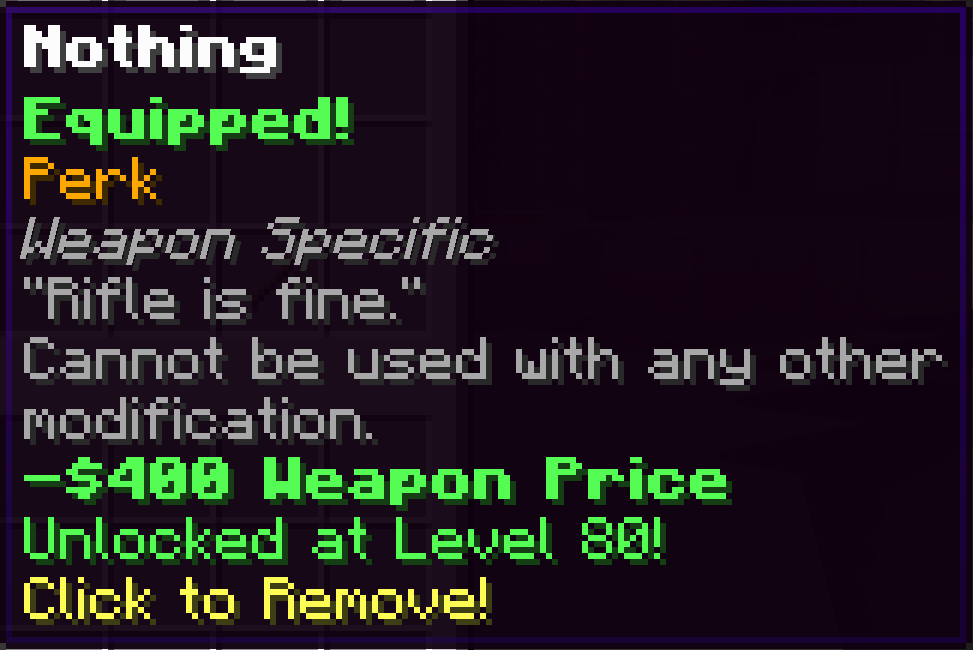 We have added bullet whiz sounds when enemy bullets fly past you! This should make fights ever-so-slightly more intense. 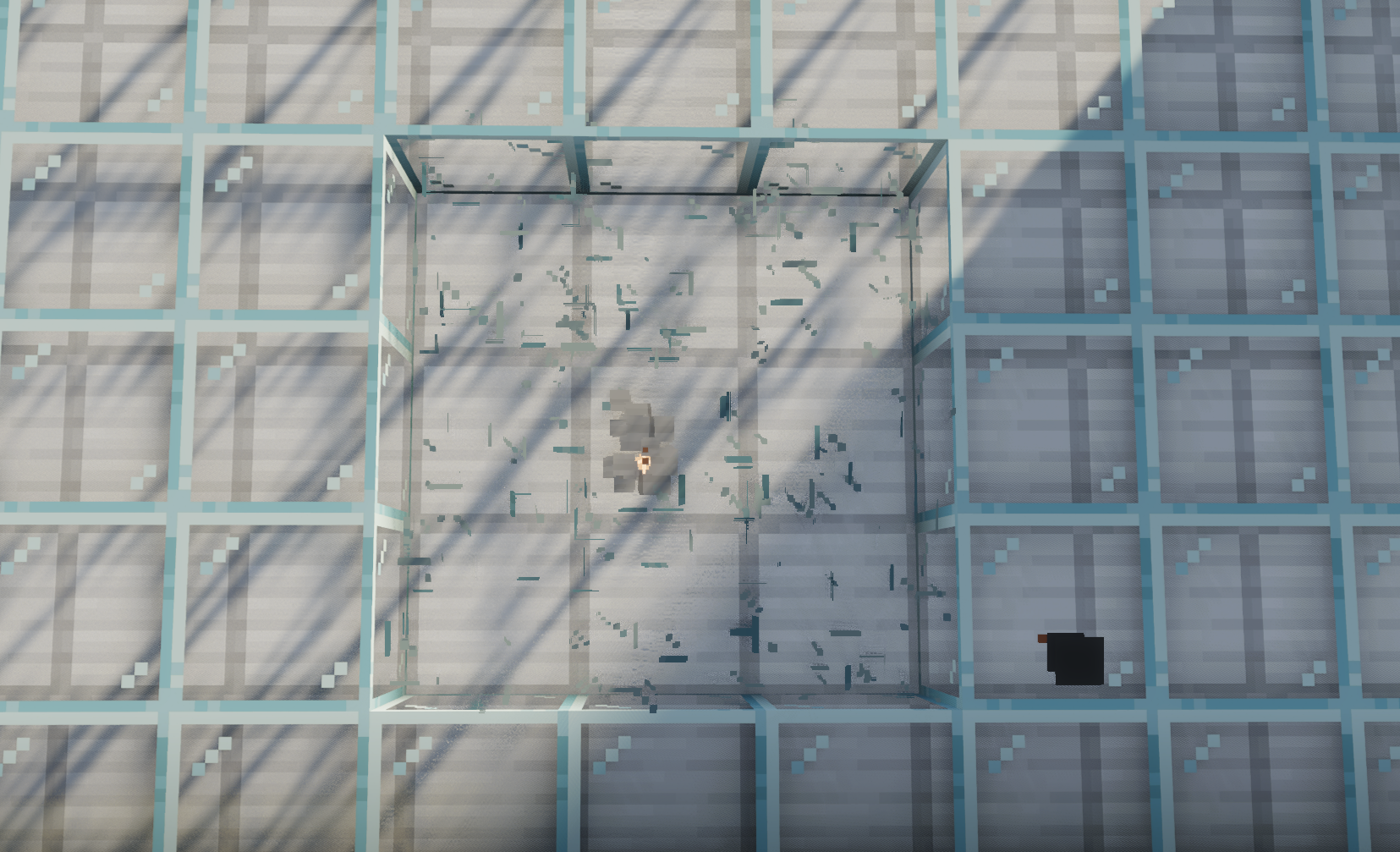 Added a visual knockback effect when you are killed in PVP to indicate the direction that you were shot from.