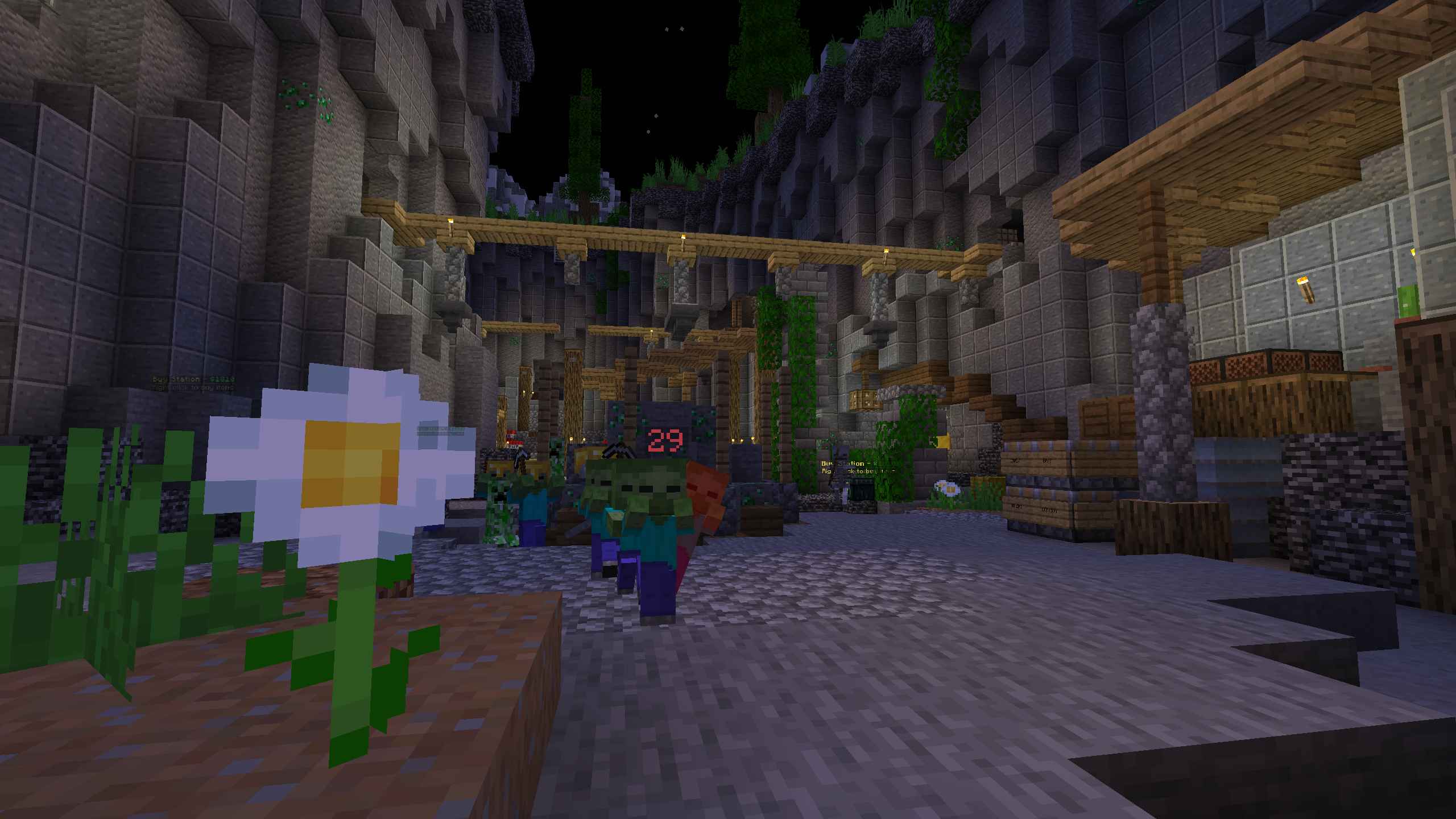 Today’s update adds preliminary support for Minecraft 1.17 so that you can play the server on this version, as well as minor bug fixes.

Note that the server itself is still on version 1.12.2, so you can still play with any version about it (though not for long: we will begin to use features in Minecraft 1.13+ in the very near future). Also, the movement glitch fix mod is not updated to 1.17 yet, so you should temporarily stay on 1.16 if you’re using it.

1.17 has also received a new resource pack version with the only difference from the 1.16 pack being the Fabulous Mode shader with updated GLSL version and a workaround to the 10% minimum transparency limit in 1.17. We are still working on the new resource pack update and when it’s released, it will also be compatible with 1.17.