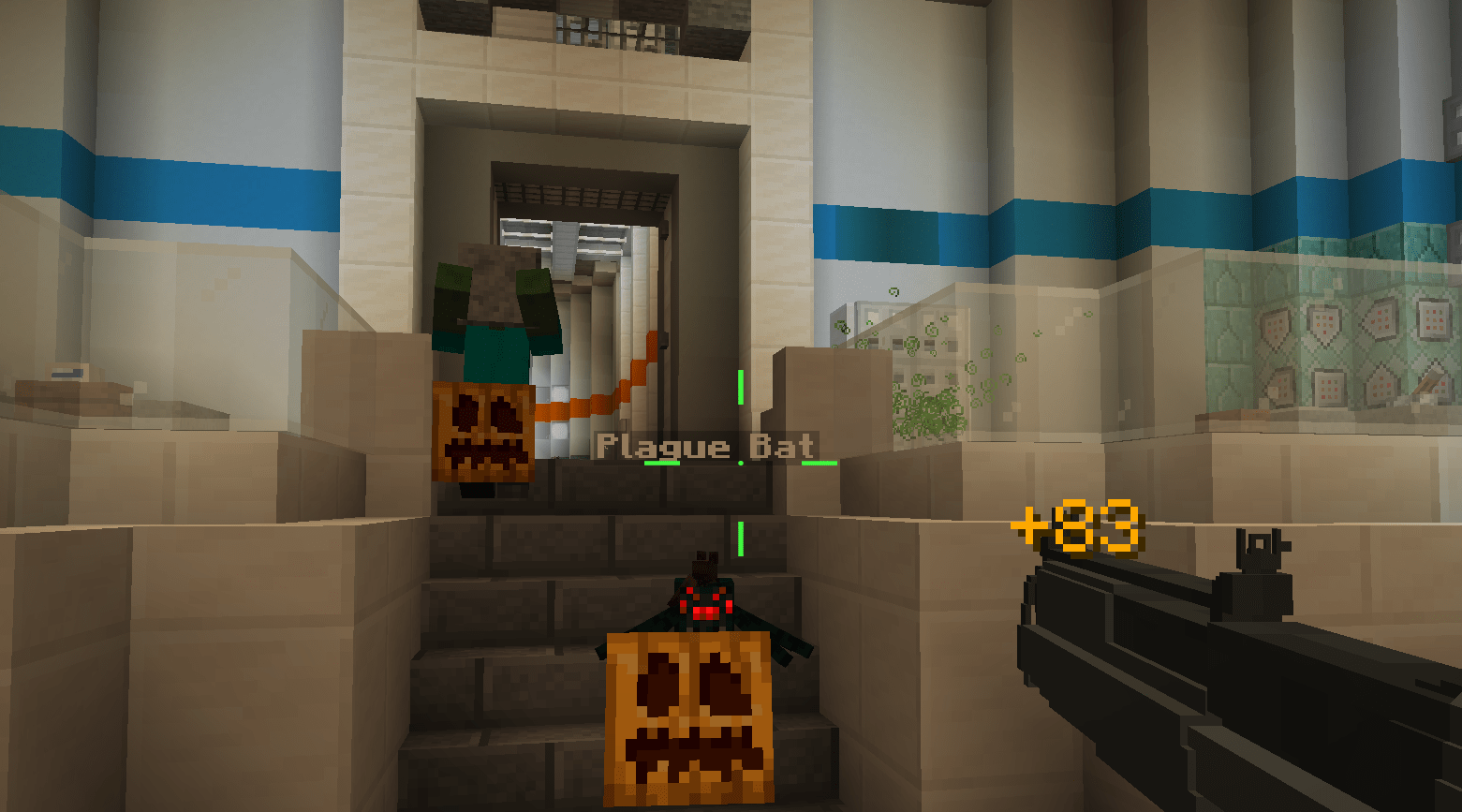 The Lab has been completely reimagined by Hotline_101 and Hobocat_15, and is now our largest Mob-Arena map ever. Explore a sprawling laboratory compound overrun by mutated monsters. Keep moving to avoid being cornered, and watch out for the vents because they are where the most enemies appear.

Although some mobs in the map remain the same, the mobs have been reimagined and the bosses have been buffed to fit the larger map size and allow for a slightly longer playthrough. The map is not meant to be very difficult as it stays a low-level unlock, but with an order-of-magnitude larger size than the previous Lab, you better bring a good team in order to maximize your chances of victory. 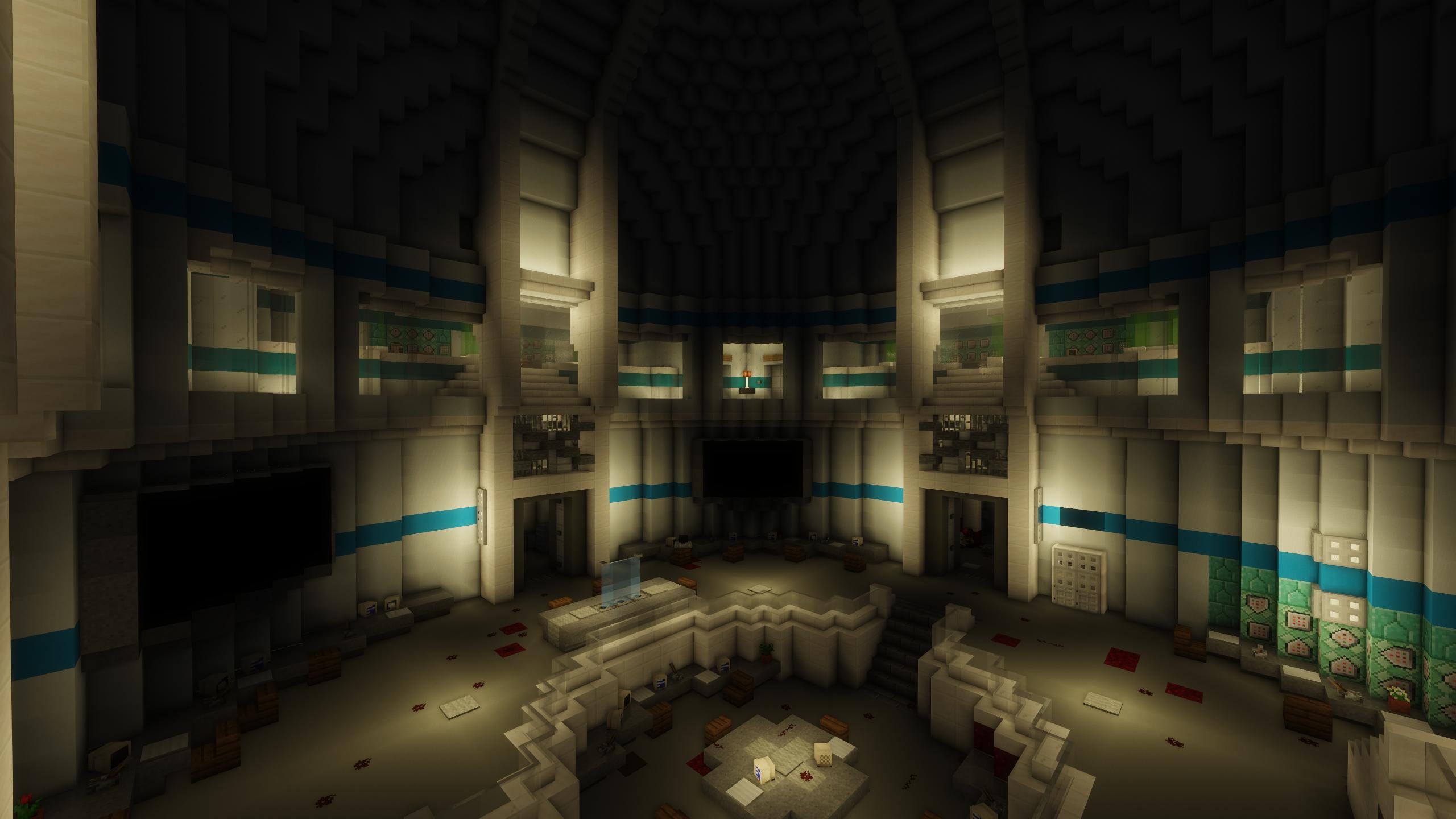 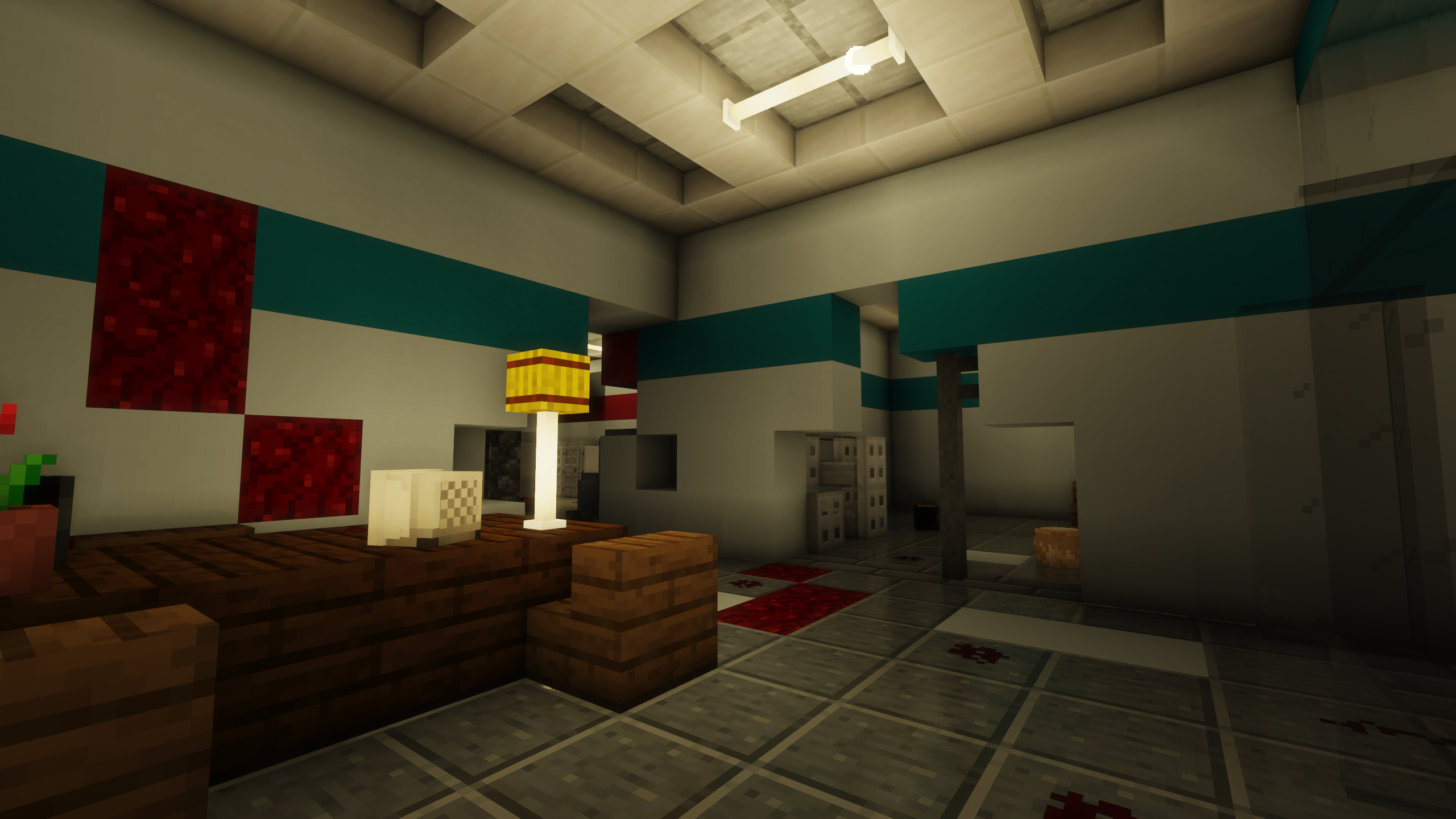 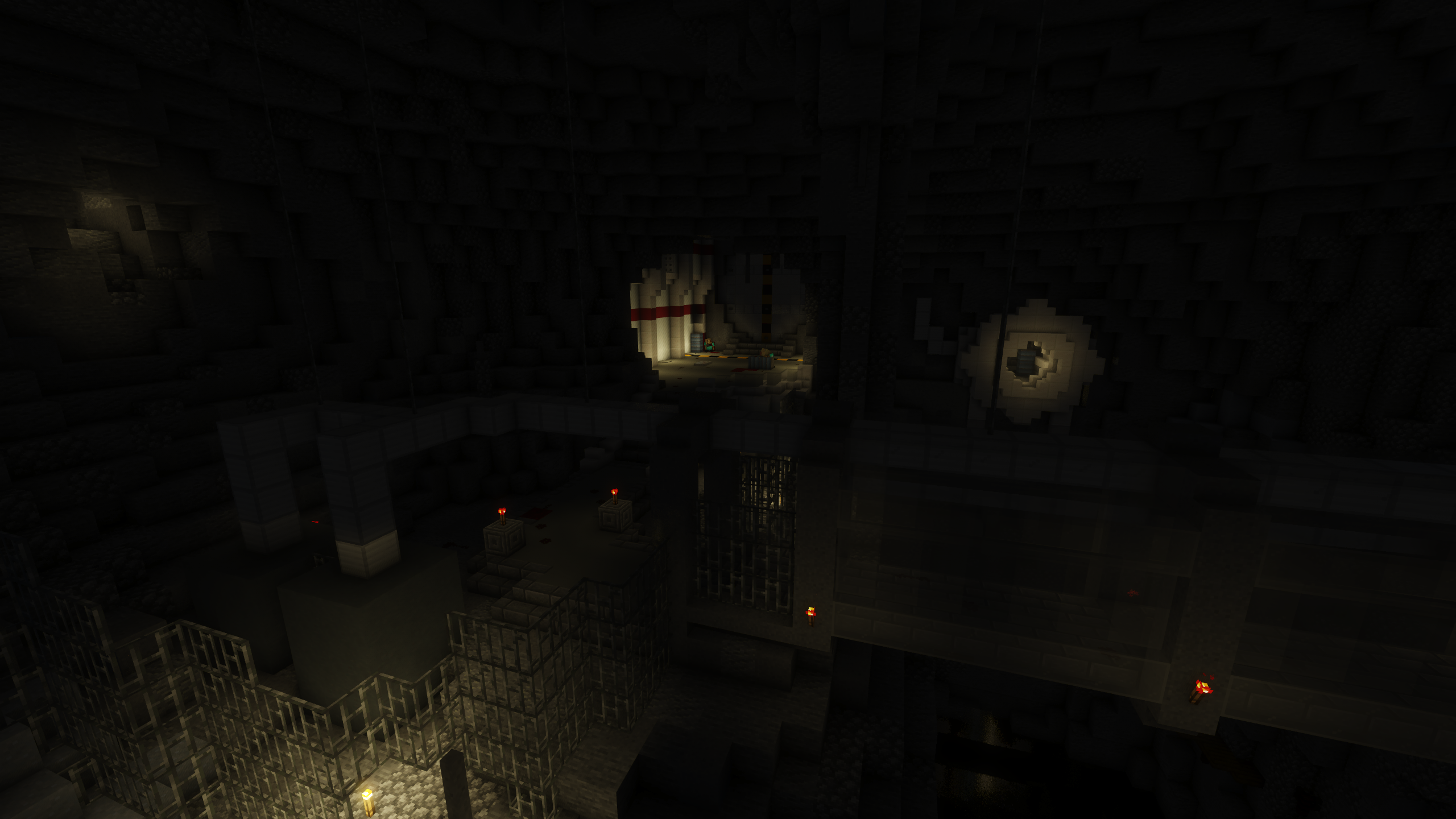 We have added a new weapon selection GUI that will appear both in the /gun command and when selecting a weapon to equip in Mob-Arena or PVP loadouts. This new GUI has powerful options for filters and sorting order. 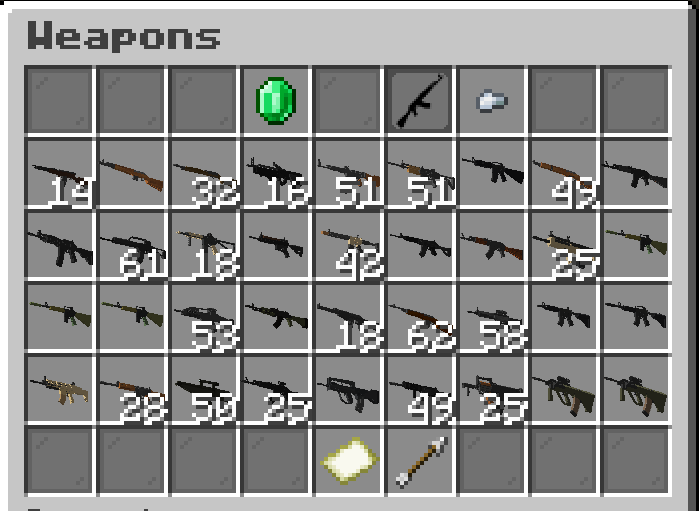 Also, this GUI is significantly quicker to open than the previous /gun GUI.

When comparing the stats of two weapons in the weapon comparison GUI, there is now a new option to compare the unmodified versions of the weapons. 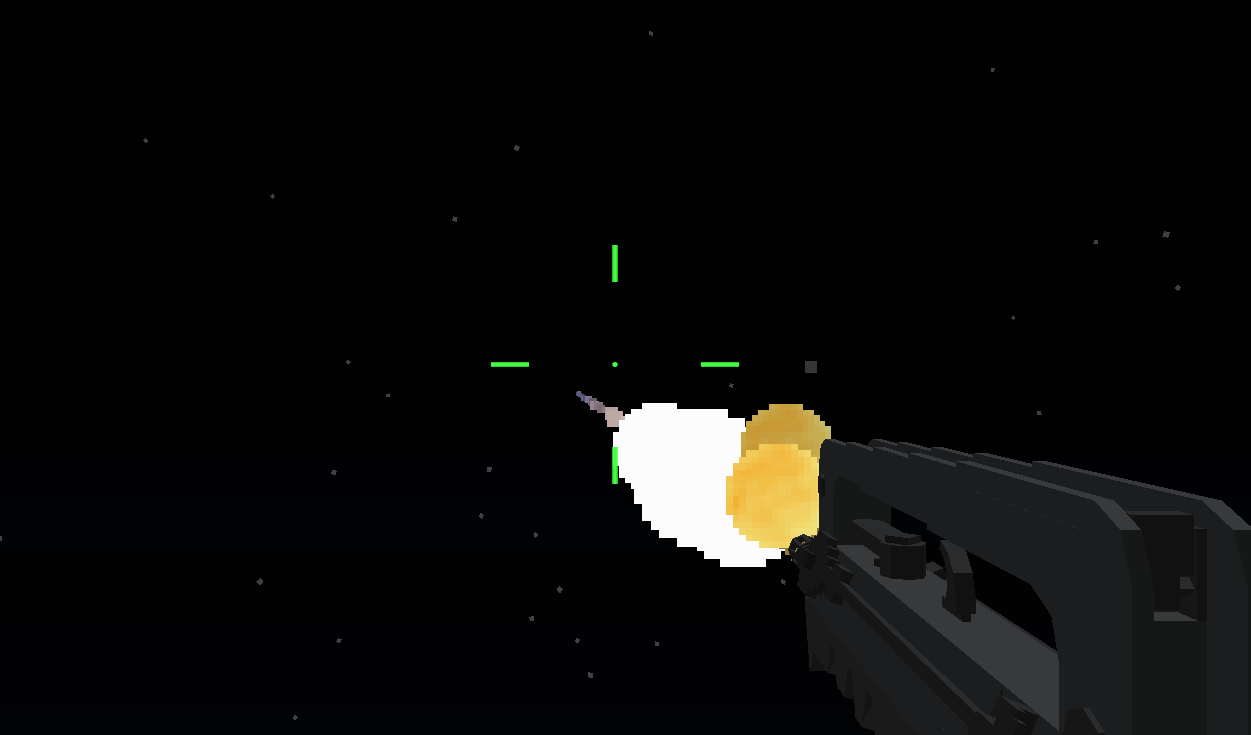