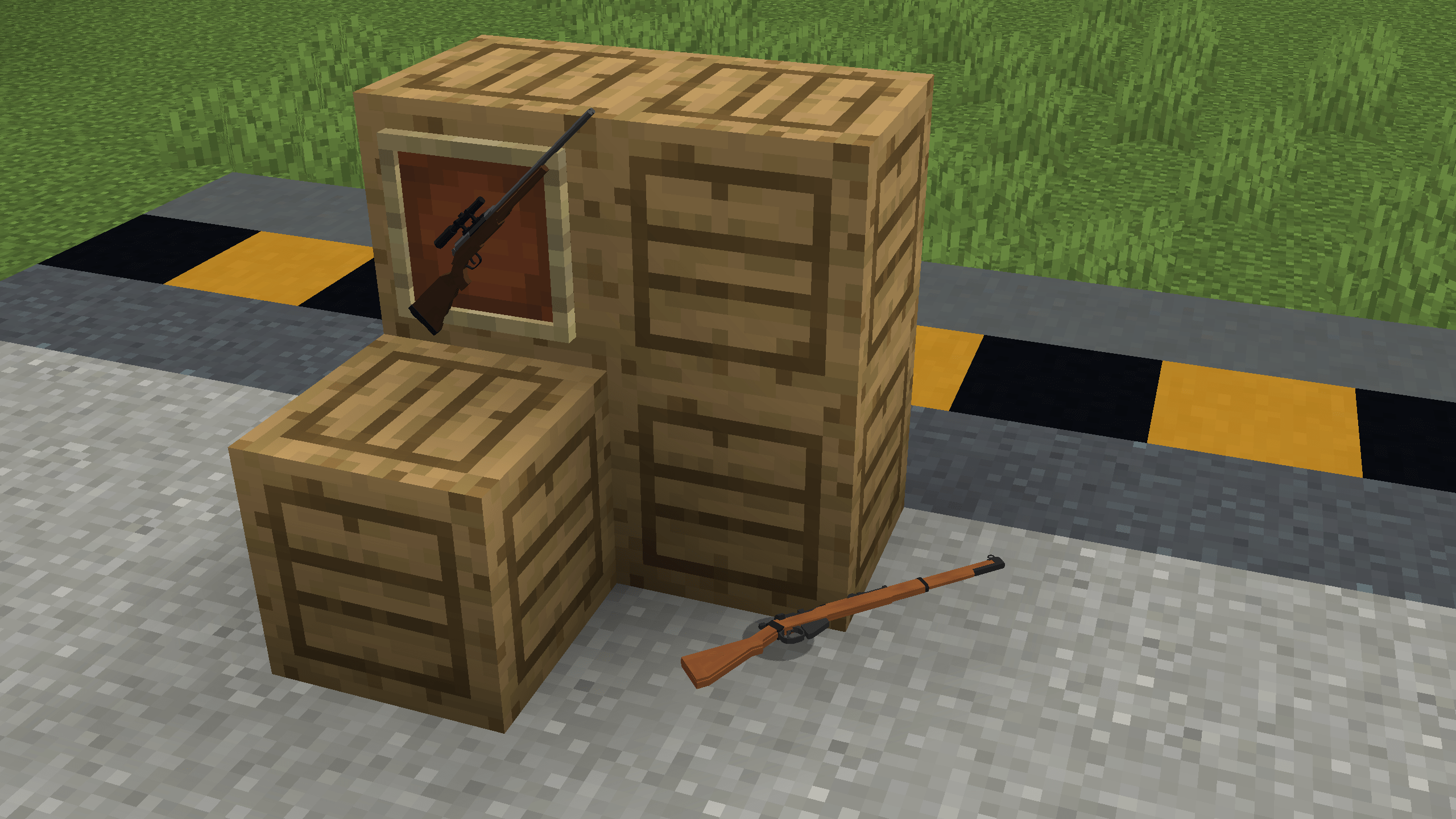 It’s about time to turn the meta around! This update aims to shake up the PVP meta by completely redesigning the recoil of weapons in GunColony, and introducing two powerful sniper rifles for operators who prefer ranged combat. The recoil of all weapons has been increased, and some unintended mechanics fixed, to help balance higher-damage weapons from their alternatives with less power and less kick. 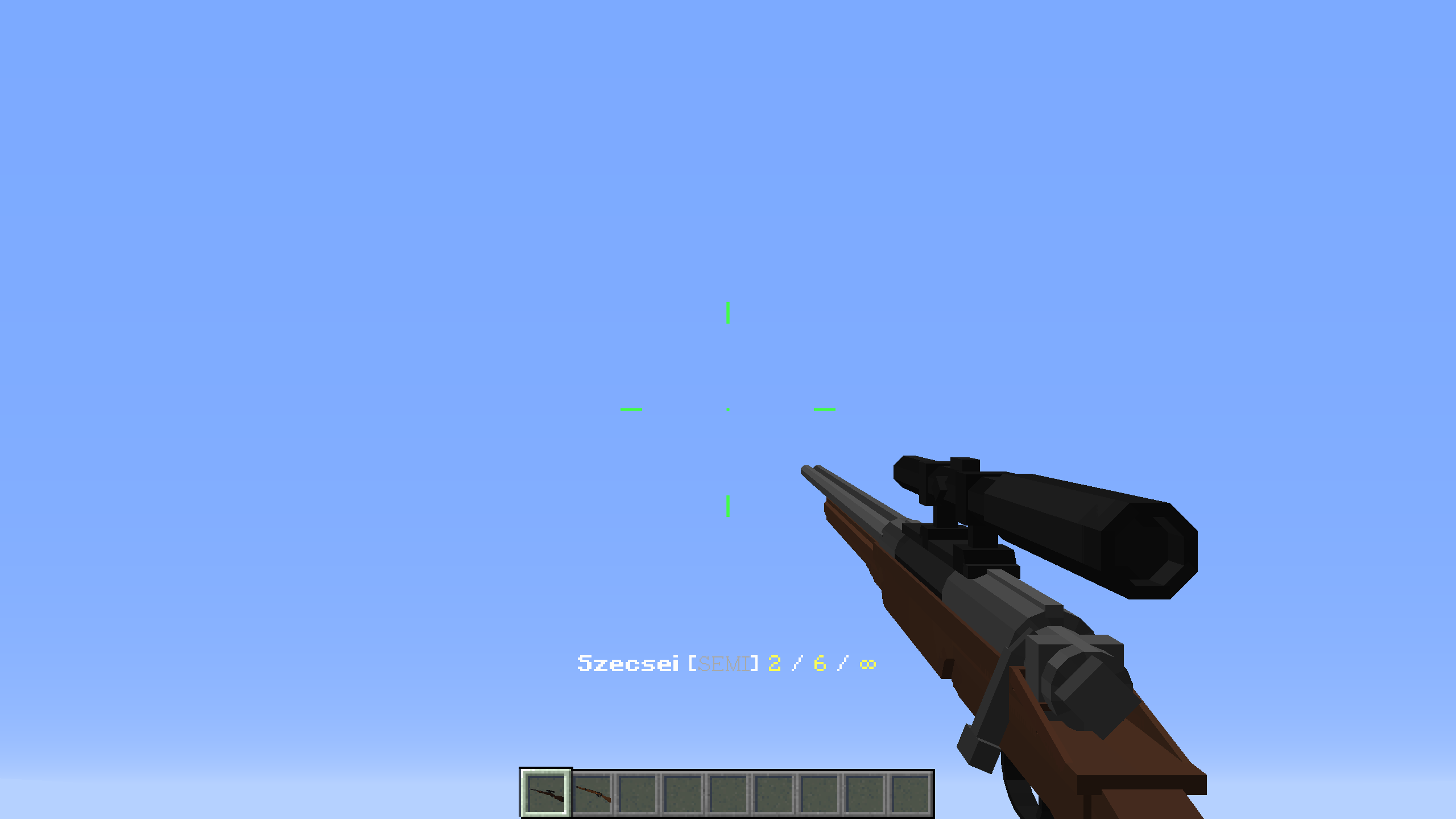 The Szecsei & Fuchs Double Barrel Rifle is meant for defending against large animals. Each bolt pull rechambers two rounds which can be fired back to back, making the weapon more forgiving upon missing the first shot. This version uses the .30-06 caliber, giving it better effective range than other bolt-action rifles like the Mosin. An upper torso shot is still required to get a one-shot kill, similar to the WA2000. 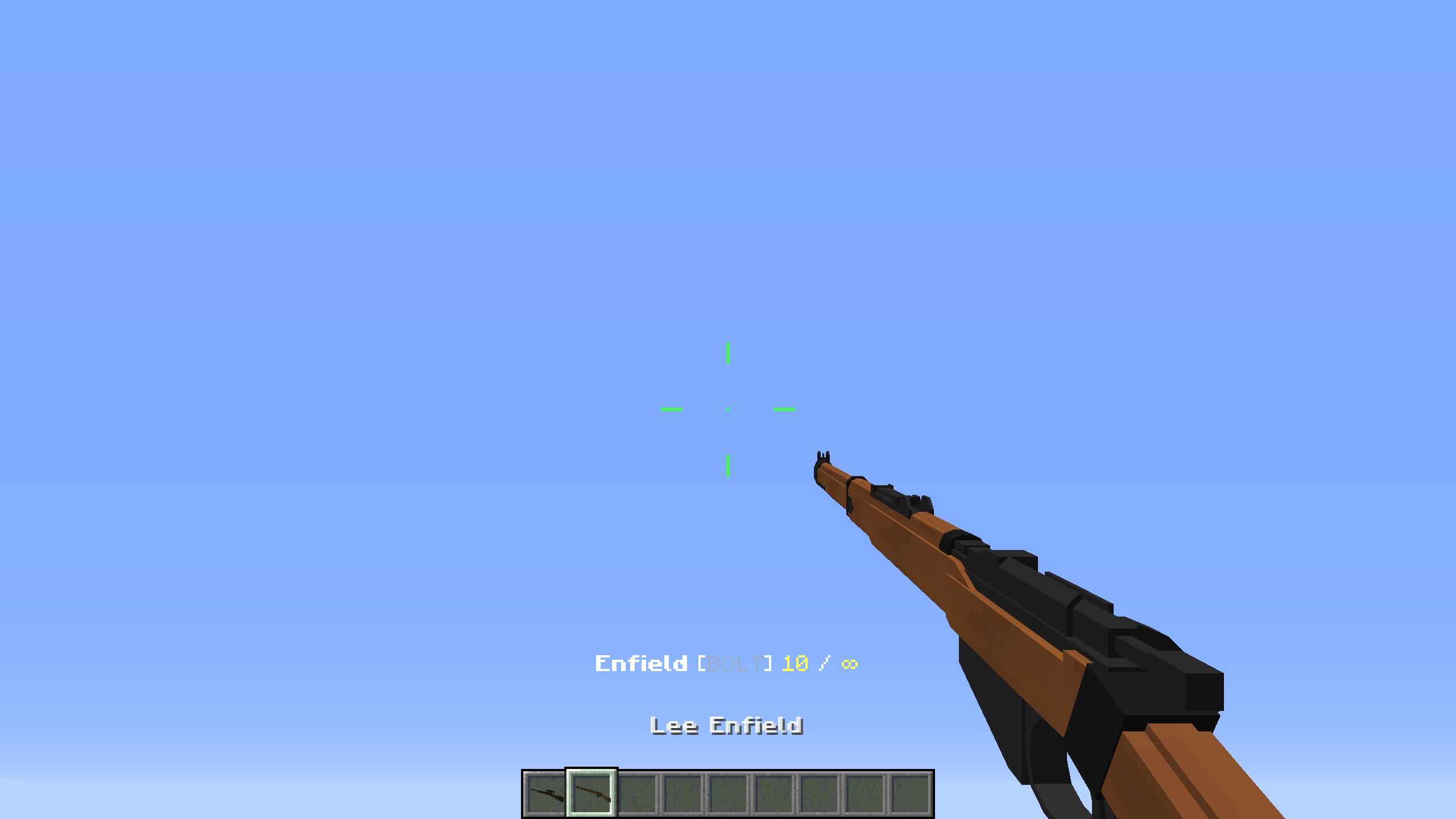 The Lee-Enfield SMLE rifle has a fast bolt mechanism allowing its user to fire up to 30 aimed shots in a minute. Although rather lacking in damage, with the fastest rate of fire and swap speed among all bolt-action rifles in the game, it is sure to be a favorite among aggressive players. It also has a unique reload mechanic where each charger clip loads five rounds out of the weapon’s 10-round magazine.

The Honey Badger is now officially released after being an early access weapon for a while. We have decided not to release the IWI Carmel for now, since it is too similar to other rifles like the M16A1. 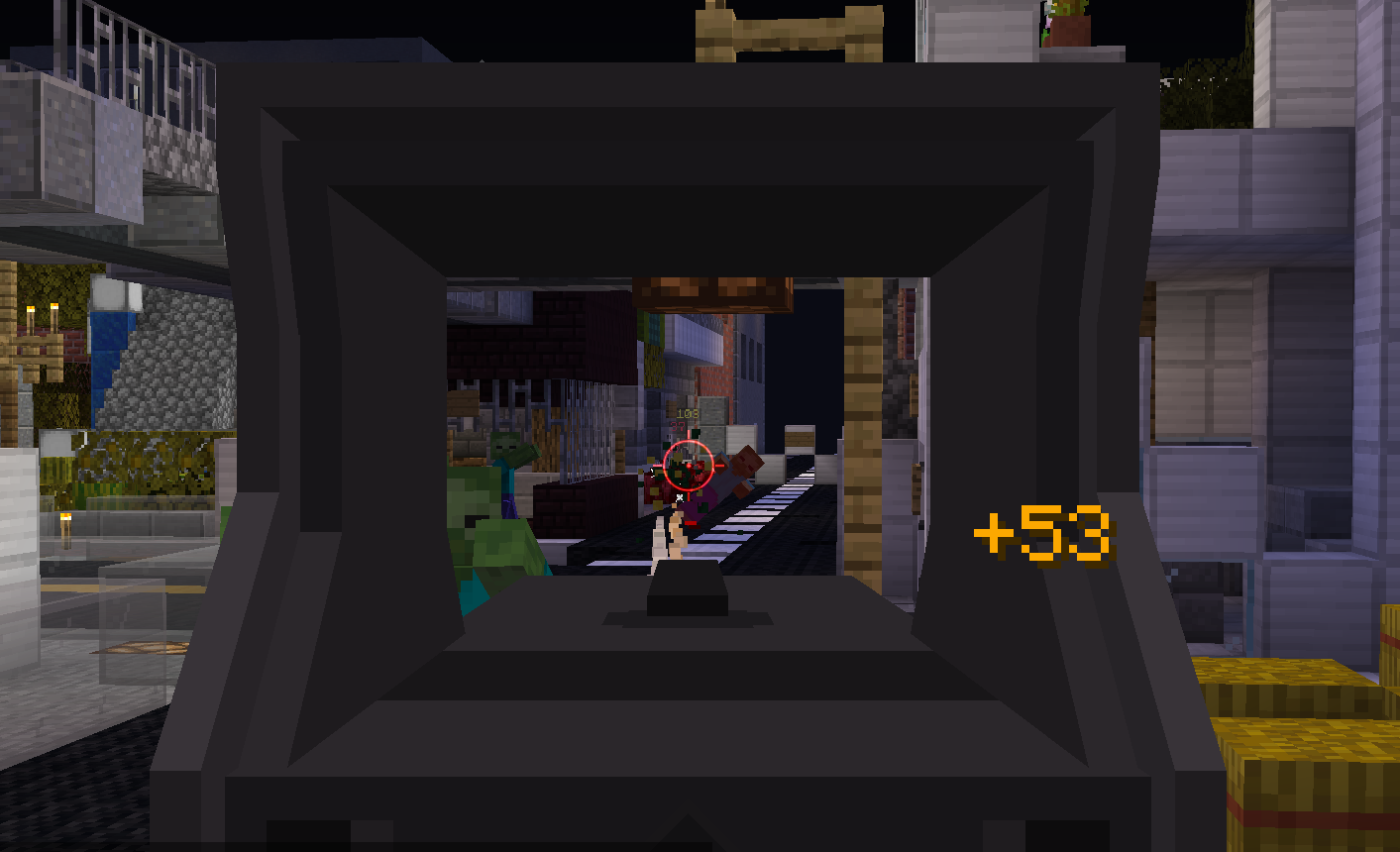 The recoil of weapons is now split into several parts; some are adaptations of previously-existing recoil mechanics and others are brand new.

The main recoil pattern of the weapon. This predictable part of the recoil is largely the same as before, but we have added some improvements:

Previously, the randomness in the weapons’ recoil was handled via the sway system. Now, our random recoil code has been completely rewritten and now creates much more intuitive results:

The visual recoil is similar to random recoil, but it lasts for a very short time which means that it does not affect the trajectory of the bullets. Its main purpose is to create a screen shake effect that makes the weapon’s recoil feel more powerful, especially on high rate of fire weapons, while also acting as a balancing tool and creates diversity between weapons.

This is a brand new component of weapon recoil designed to make the weapons feel more realistic. It treats the weapon as an object that has mass and can be accelerated. It adds a springy component to the recoil of weapons, especially those without a stock.

Since inertial recoil is brand new, its addition means that the recoil of all weapons in the game has been increased. 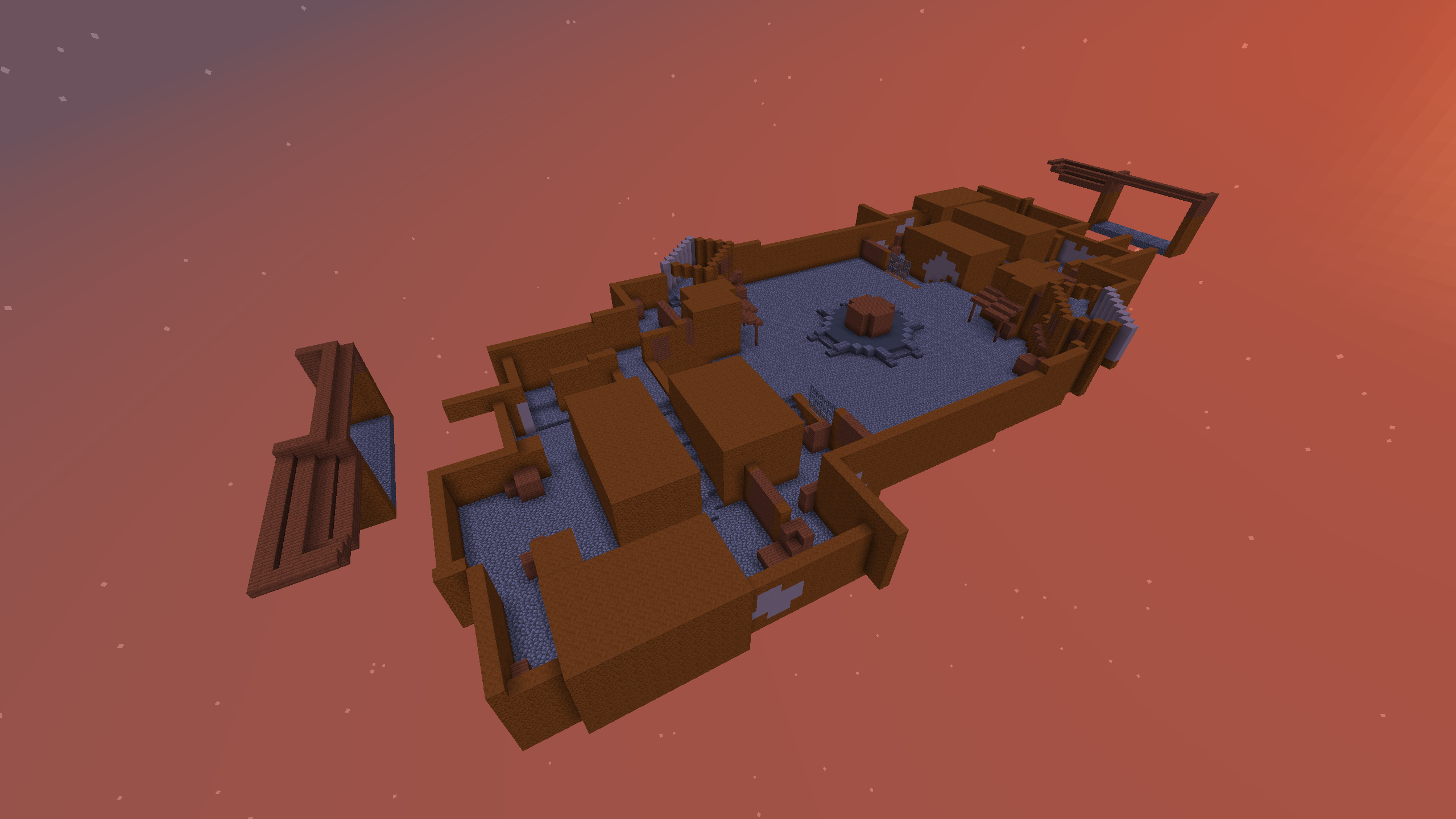