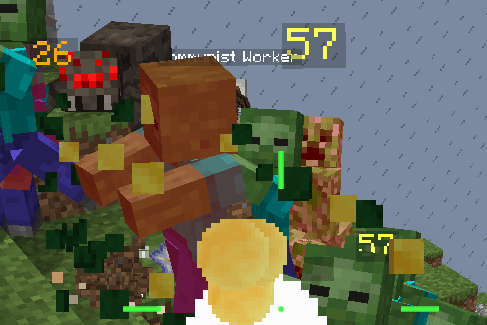 It has been a while since the last update, but we have been busy in the meantime! Enjoy headhunting in this update with much more intuitive hitboxes, improved hit detection with faster response time and way less bugs, increased headshot multiplier in Mob-Arena, balance changes to reward precision weapons like revolvers, and so much more! Also on the menu is a significant Mine-Spades rework that increases block health across the board and allows knife to harvest blocks among the usual cocktail of content additions, bugfixes, and minor improvements.

We have added a new Hardcore weapon: the Matchlock Musket! With a very slow reload and low bullet velocity, this hundreds-of-years-old weapon really shows its age. However, it is a one shot kill to the chest at any range and is the cheapest “sniper rifle”, so it might have some practical use. This weapon has a 2.5x XP multiplier.

Deals greatly increased damage in Mob-Arena, but not enough to make it actually viable. At least you spawn with a nuke like with the Nylon 66.

When you defeat an enemy with a Hardcore weapon, your weapon icon will now be specially highlighted!

In a previous update, we have upgraded the shooting system to run at a 120 TPS tickrate, reducing the delay between mouse click and shooting to the bare minimum possible in Minecraft. Today we are following up on this change by making player movement and rotation much more responsive as well.

Did you know that much of our projectile code was over 3 years old? We have finally rewritten the code to give it brand-new modern quality and performance. In addition to much cleaner code, there are multiple tangible benefits. 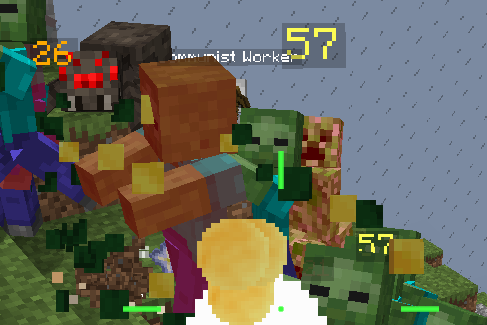 All Mob-Arena damage values have received a huge rebalance!

The hitboxes were significantly improved as part of the projectile rewrite.

These balance changes might seem very nerf-heavy, but bear in mind that every weapon in the game actually got buffed because of the headshot hitbox increase in PVP. 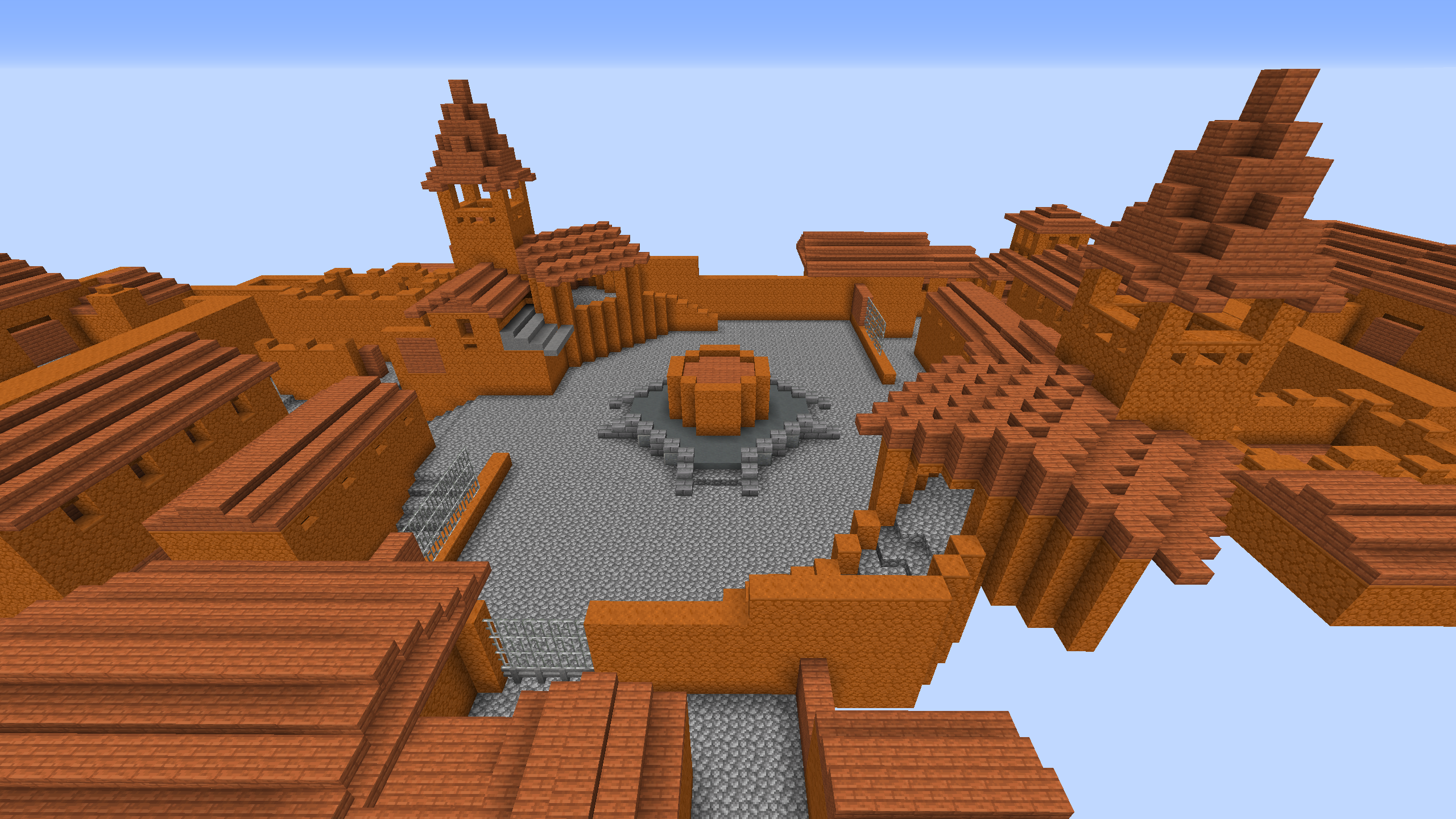 Added a new unfinished map for playtesting: Villa by MontanaMob.

This map is designed for King of the Hill, but the playtest is also rarely available in Domination.