To celebrate the arrival of 2021, we have brought forth a huge update! A number of new modifications and perks have been added to all weapons, enabling an unprecedented amount of customization to your arsenal. Also, we have added a new Mob-Arena map that should give even experienced players a challenge!

Cache is a challenging Mob-Arena map set in a nuclear wasteland (to aptly represent the world in 2020). The map is set up so that you can easily cheese most normal mobs through power positions, but beware of special waves and ambushes! 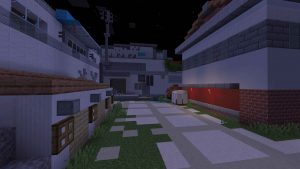 Bring a good weapon and memorize the mob types and location for each wave if you want to win consistently in this map.

We have brought back the Santa’s Workshop map for another winter of festive events! The only change to the map was the addition of some hay bales to make it easier to drop down from the second floor. 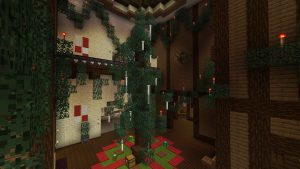 To accommodate all the new modifications and to ensure they all fit within 2 pages, the redundant bottom XP bar in the GUI has been removed to make room for another row of modifications. 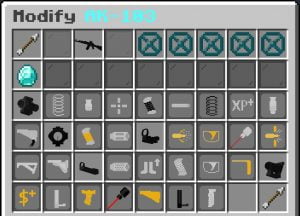 We have added a lot of new weapon modifications to add more flexibility to your weapon builds! As with any large content update, there may be bugs or balance issues. Please report any issues to get them fixed sooner!

Extended Stock & Full Stock are available on no stock weapons and add a stock to the gun; all other stocks are only available on weapons that come with a stock.

We have added a lot more modifications to each of our special weapons! Also, they will unlock all modifications at an earlier level. Check them out in-game!

We have increased the minimum distance from a player mobs can randomly spawn at for larger maps.

This will mean that mobs will no longer appear right in your face and it is easier to defend a position. This change does not apply to waves that have a non-standard spawnpoint, since they ignore distance to players.