In today’s update we are adding a new Halloween Mob-Arena map, Plateau! Complete the quest objectives to get yourself an exclusive Mac-10 skin. Additionally we have added the ability to have Free For All matches on any map, a rework of footstep audio, and some staff moderation improvements.

Plateau is the main Halloween Mob-Arena map of the update. Defend the Fuel Technician from a relentless pillager attack assisted by various horrors of Halloween!

This is a very challenging map, especially on Expert difficulty. However, one silver lining is that most mobs will spawn just outside the map, making Plateau the second map to have this mechanic after Signal Hill.

The Fuel Technician has 50 max HP, and if he hasn’t been damaged in a while, he can regenerate health. If he dies, your team loses! 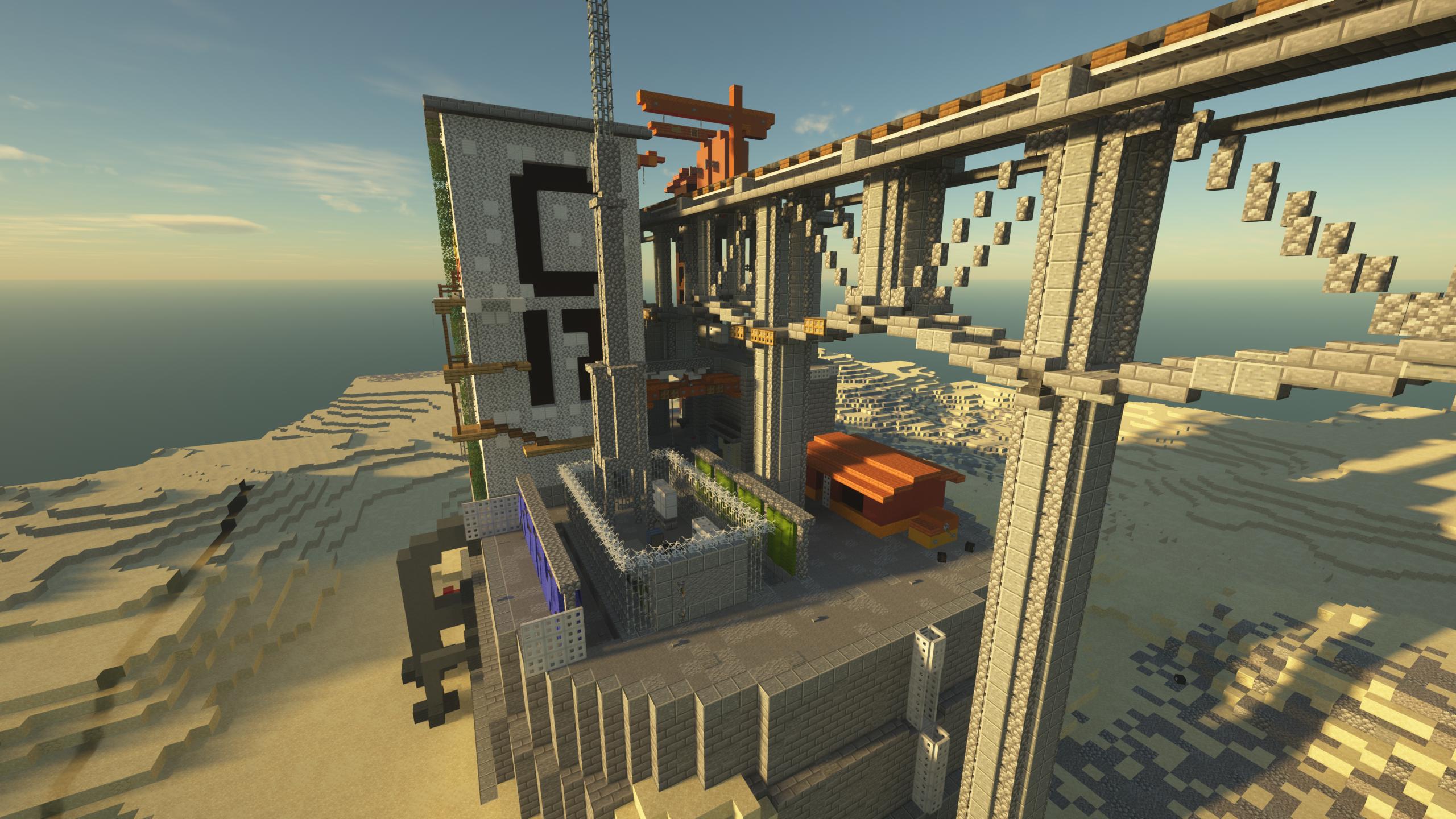 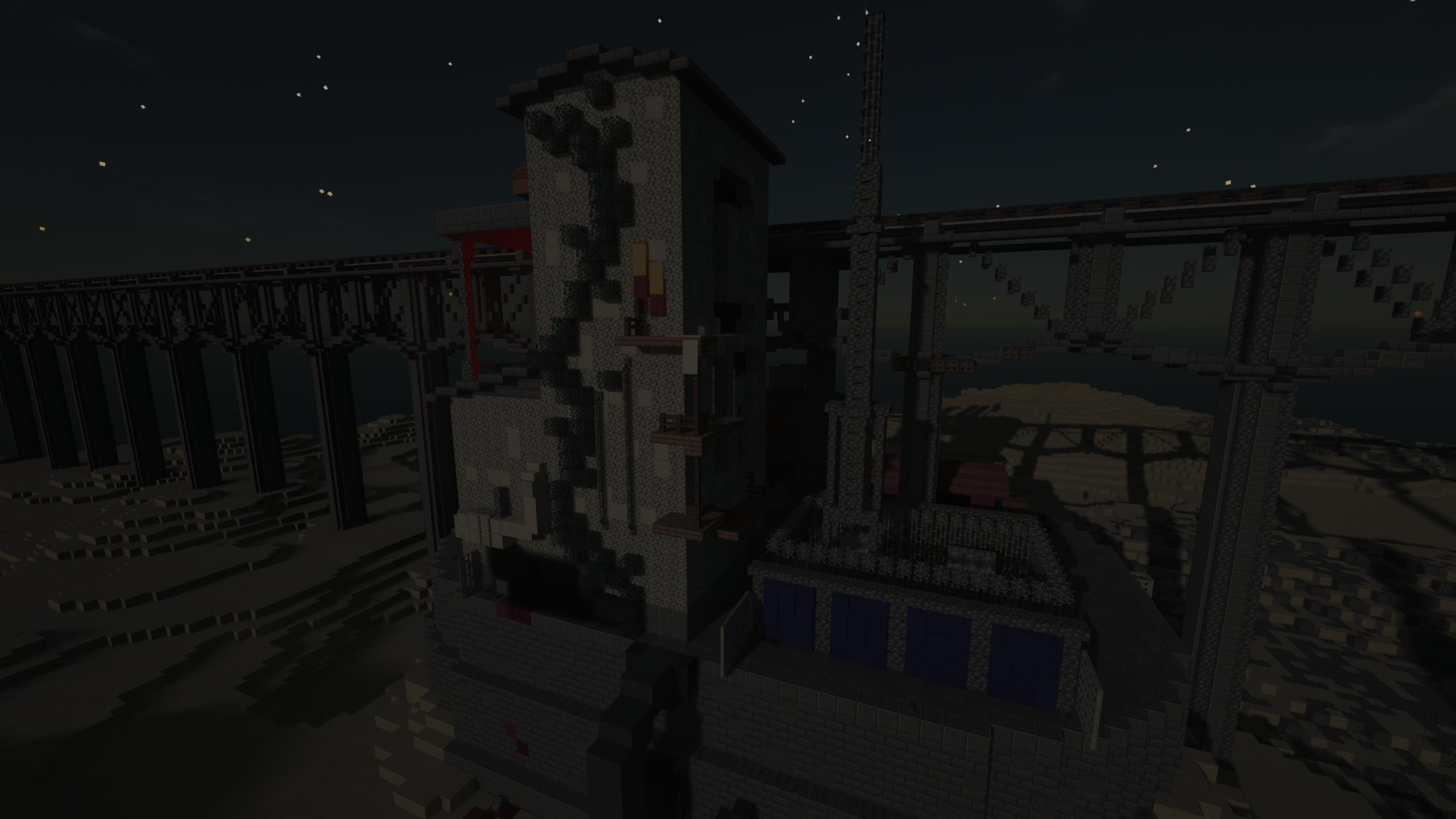 This map also contains some goofier mobs, such as Ghasts riding another Ghast.

We have added the Mac-10 | Halloween skin. Complete 1031 Mob-Arena kills in any map, survive 60 waves in Plateau, and beat Plateau once to obtain this skin.

This event is guaranteed to be the best way to get this seasonal skin! Our policy on seasonal skins is that they may or may not appear again in the future after the first time they’re introduced, but if they do reappear it will always be much harder to get than the first time. (Also, you can get multiple of a skin from multiple events.)

New Mob-Arena maps released from now on can contain mobs that you have to defend.

In addition, changed the following boss skills so that they affect mobs as well as players: (This includes friendly and hostile mobs)

Note that the following skills still only affect players despite being AOE effects:

Soft-capped the amount of TNTs thrown by the Nuke skill

We have modified how footstep audio works. Note that this only affects the footsteps of other players and not mobs.