This minor update adds 1.16 client support and new themed content. Use mortar strikes and air support against mobs and defend the signal tower to keep communication with HQ. Enjoy less lag when staff are building on the build server. 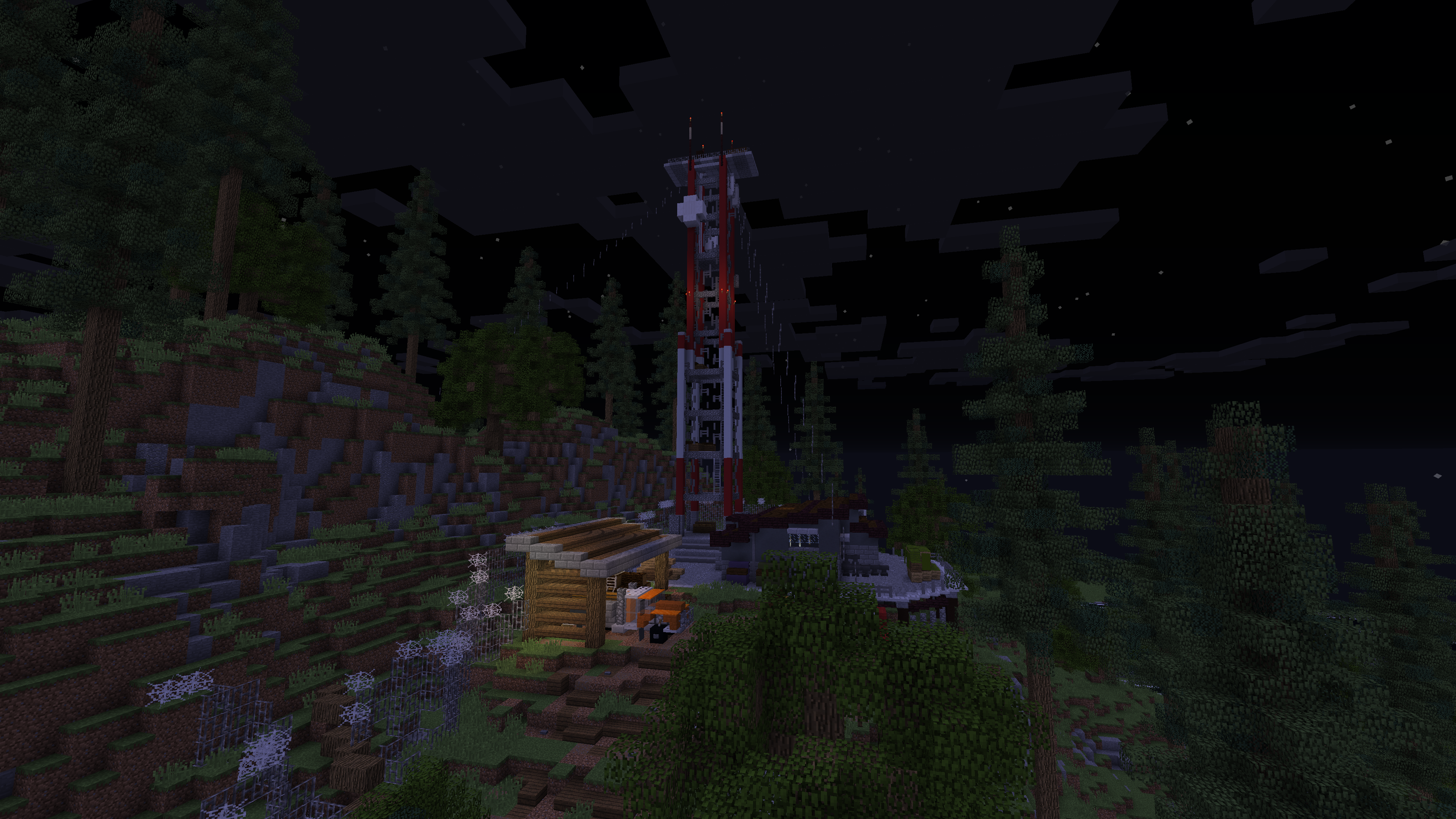 Signal Hill is a new MA map with a unique spawning mechanic different from all other maps in the game. Hordes of monsters will spawn far away and slowly climb up the hill to get to the players. It is unlocked at Level 8 as soon as you leave the newbie spawn.

We have added two airstrikes that drop rarely within MobArena. 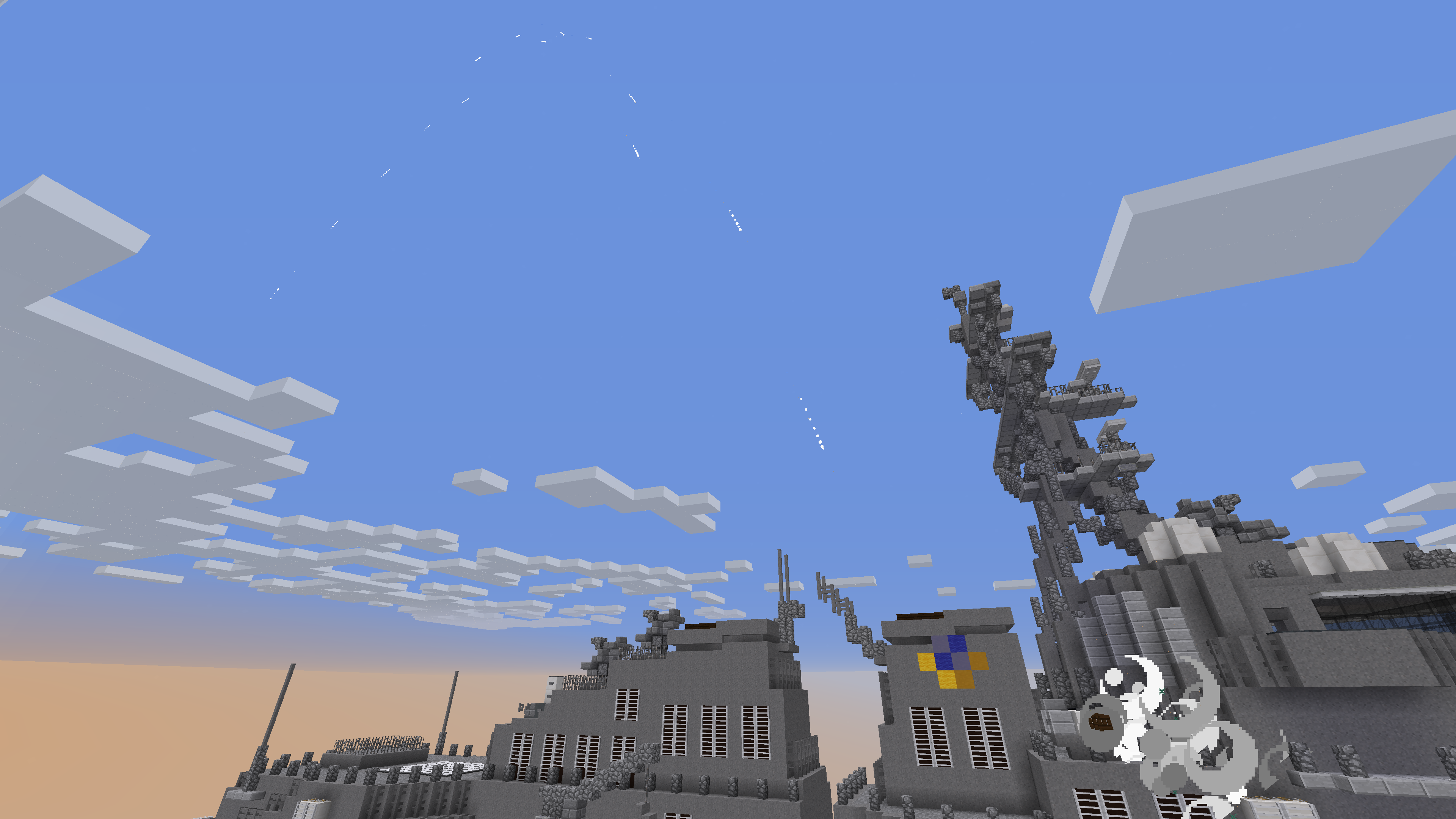 Mortar Strike: Calls in powerful mortar shells that drop in a medium area. Remember to use it outdoors! There is a significant delay before the shells land. 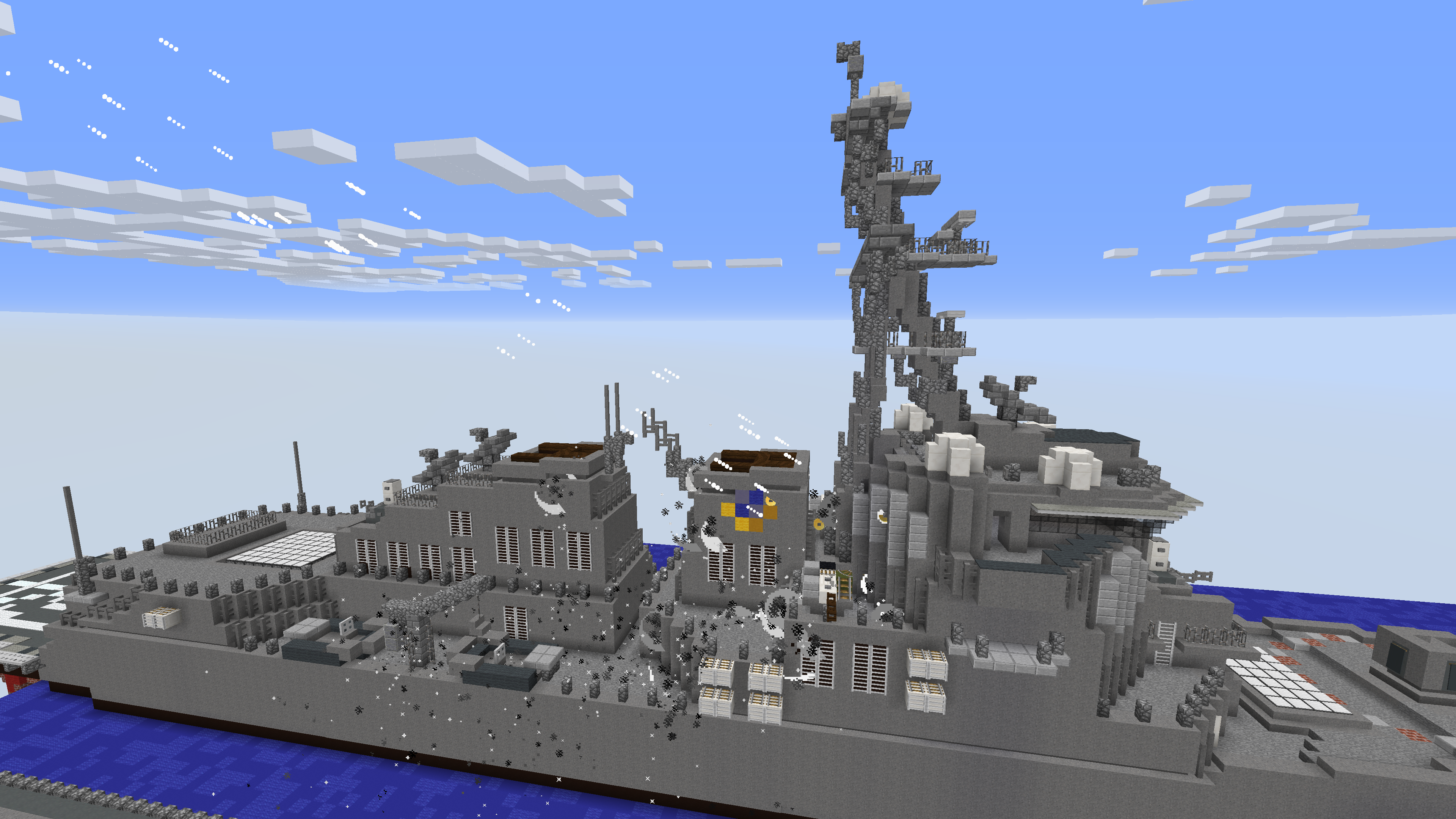 A-10 Airstrike: Calls in a strafe run that eliminates enemies in a straight line and is able to penetrate soft cover. The direction of the strafe is controlled by the direction you’re facing. The plane is currently not visible but we’re looking into ways to show it in game.

They have currently not been added to PVP but we might consider adding them in the future alongside a more fleshed-out killstreak system.

We have updated ViaVersion to support Minecraft 1.16 and 1.16.1 clients.