by Rijam
with 2 comments
Server Updates

The past two major updates have included a few new maps that were not mentioned. Here’s a formal announcement for their inclusion on the server along with some other news!

6 new maps have been added to PvP. They are: Carrier, Predicament, Skeld, Highrise, Bayview, and Studio. 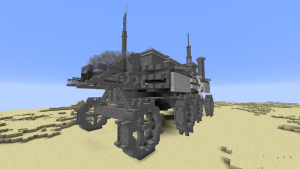 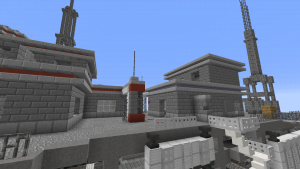 Carrier is a compact map situated on top of a giant machine made for traversing the desert. The tops of most rooves are accessible along with a small walkway under the top of the map. It is available for Team Death Match and Arms Race.
This map was made by dxc. 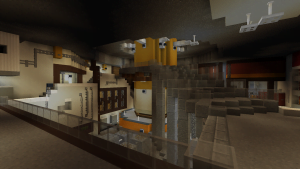 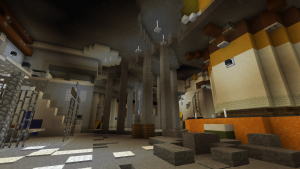 Predicament is a small and enclosed map available for Free For All. It features a lot of vertical height along with many interesting and obscure locations to fight from.
This map was made by dxc. 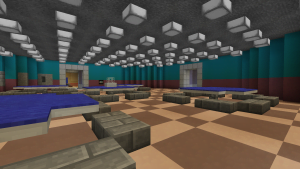 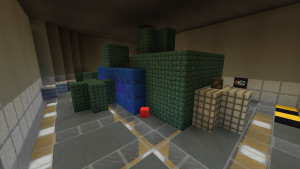 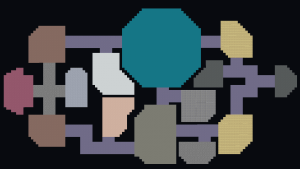 Skeld is a close quarters map located on a futuristic space ship. This map features: a map! There are a few item frames with the map’s layout along with a red ‘x’ to mark where you currently are. It is available for Team Death Match Random Spawns.
This map was made by MontanaMob. 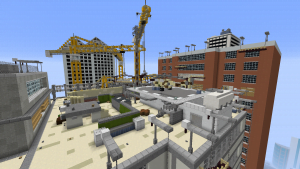 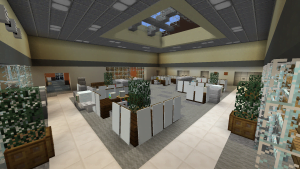 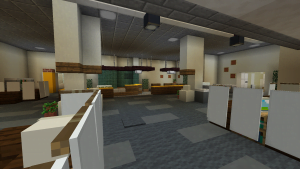 Highrise is a map from Call of Duty: Modern Warfare 2 which is located in two buildings and on top of another. There are plenty of sneaky spots to shoot from and there is also a small tunnel system that is under the main playing area. It is available for Team Death Match and Team Death Match Random Spawns.
This map was made by Arhippa. 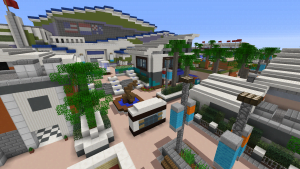 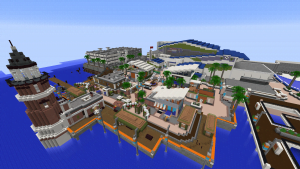 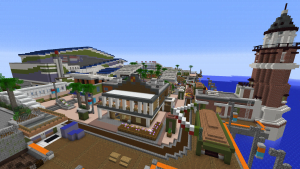 Bayview is a map from Call of Duty: Ghosts which is located on a bay with an aquarium. There are open outdoor environments and enclosed indoor environments. The bay has many shops which breaks up the outdoor areas. It is available for Team Death Match and Team Death Match Random Spawns.
This map is a community submission created by: N11cK, Sturmspitz, and patrickdemooij9. 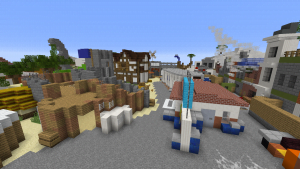 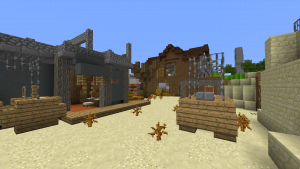 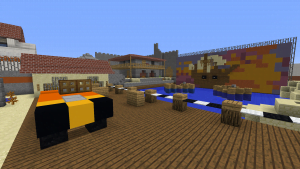 Studio is a map from Call of Duty: Black Ops II which takes place on a Hollywood studio backlot. There are numerous scenes including alien attacks on a suburb, medieval castles, western saloons, and a pirate ship battle. The map is mostly close quarters but does feature some further stretches of land. It is available for Team Death Match and Team Death Match Random Spawns.
This map is a community submission created by: patrickdemooij9 and Candycane8.

We have had more changes to our staff.

We’d also like to remind everyone who has applied for staff that we don’t have any sort of schedule for promoting and demoting people. Do not feel discouraged if you are still waiting to hear a response from us, we’ll get around to it eventually, maybe.