Today’s update adds the Mosin-Nagant to player loadouts, as well as a limited-time map, Haunted 2, available throughout the month of October. Grenade mechanics have also been improved – explosions are deadlier than ever – and some weapons have received balance changes. 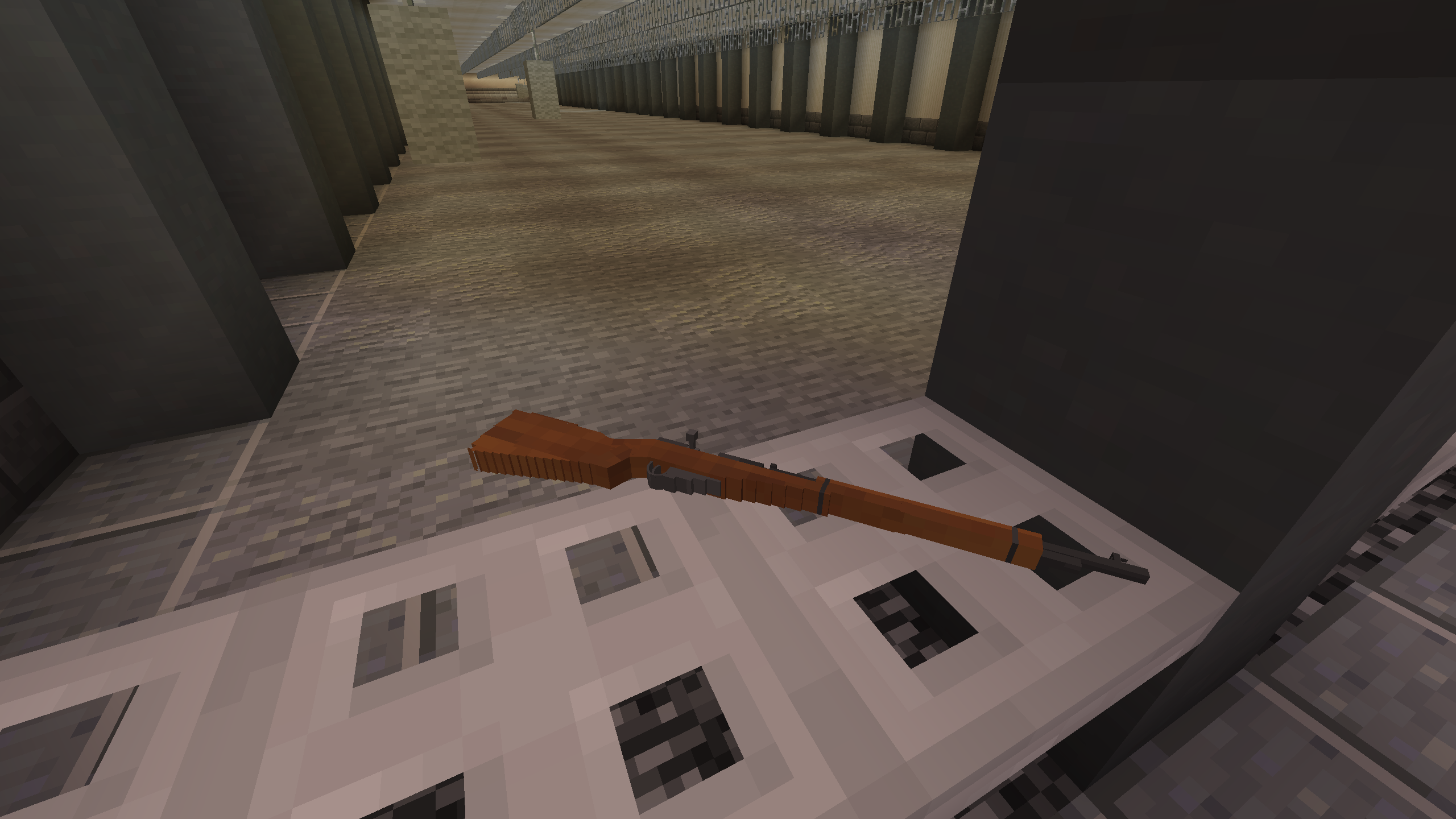 Mosin-Nagant was previously a scenario-only weapon but it is now added to player loadouts! It is our first bolt-action sniper to come with iron-sights by default, intended to be a slow but cheap one-shot-kill option for those skilled enough to be up to the task! It can instantly kill armored players to the chest at up to 100m.

Because the new Mosin-Nagant is slightly weaker than the old version in scenario mode, the price of Mosin-Nagant in Scenario has been reduced by $150 for both variants.

Haunted II is a complete reimagining of last-year’s Haunted map. It offers much more verticality than the previous version as well as new outdoor areas for more varied aesthetics. 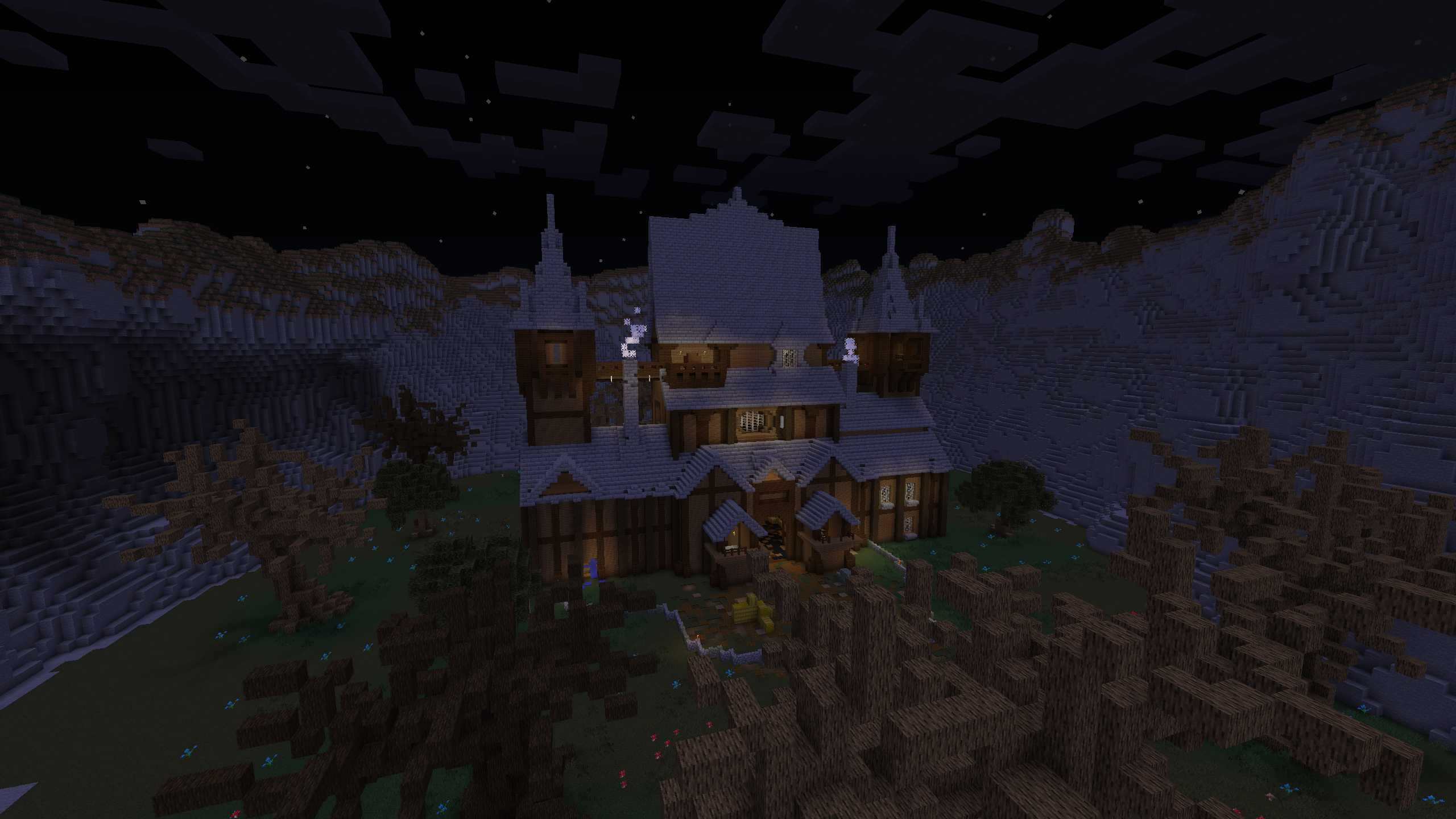 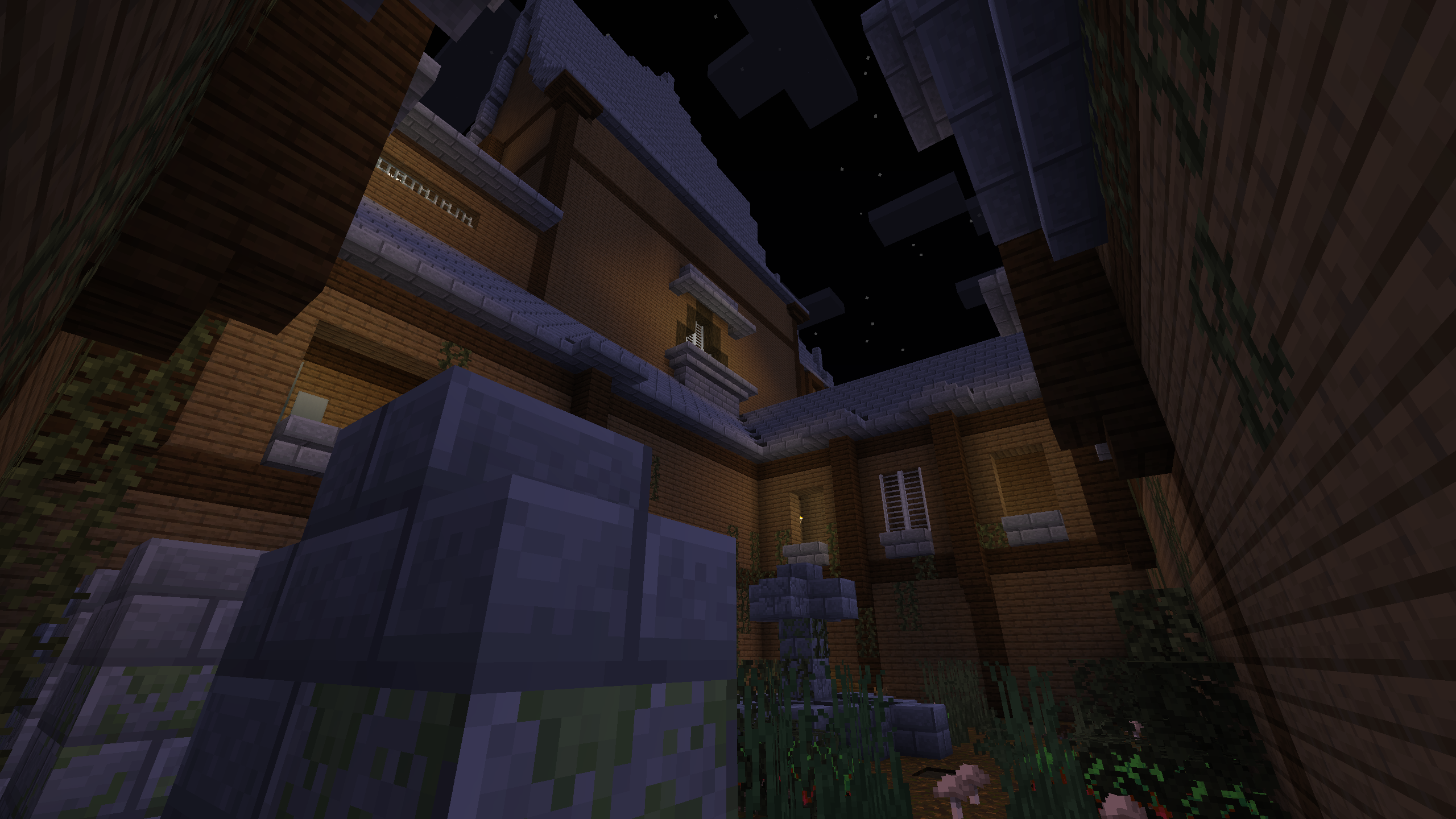 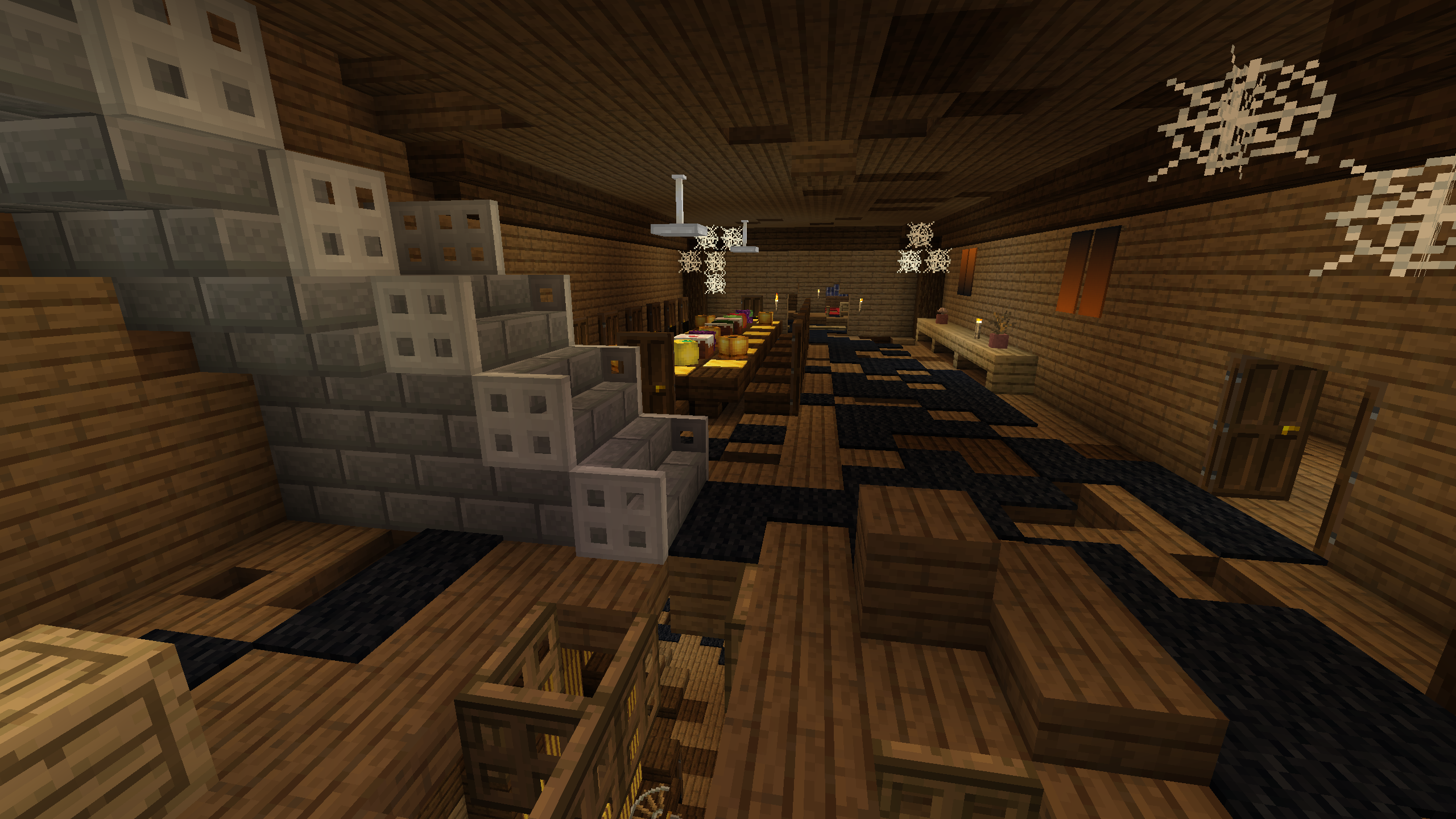 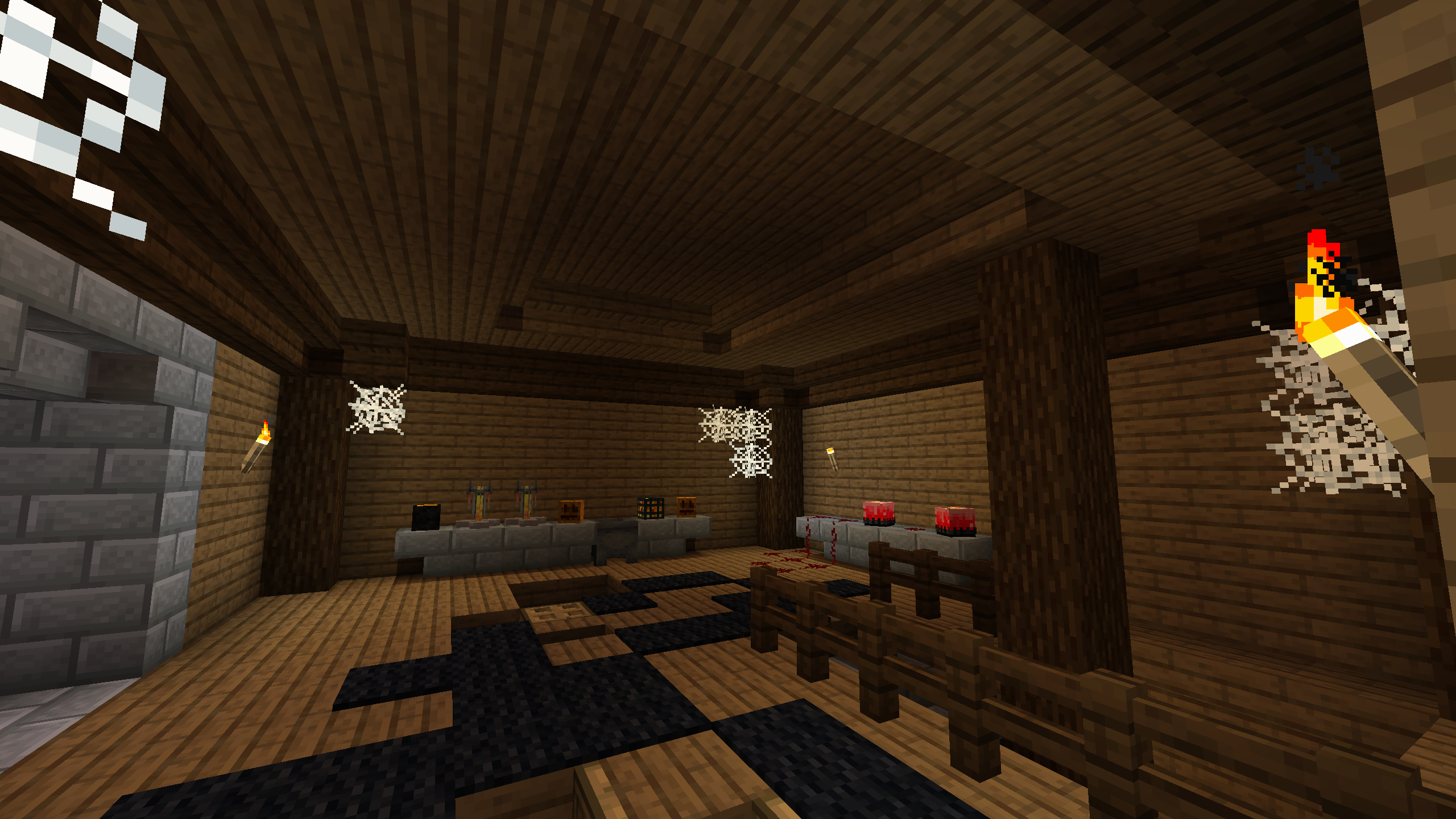