We have made big changes to our weapons today, including a secondary weapon balancing pass, an improvement to the sway system that should allow better bursting accuracy, and all new weapon & grenade visuals.

It is finally time to rework our secondary weapons! Pistol and revolvers have received more realistic damage and substantial recoil to make them more skillful and rewarding to use. 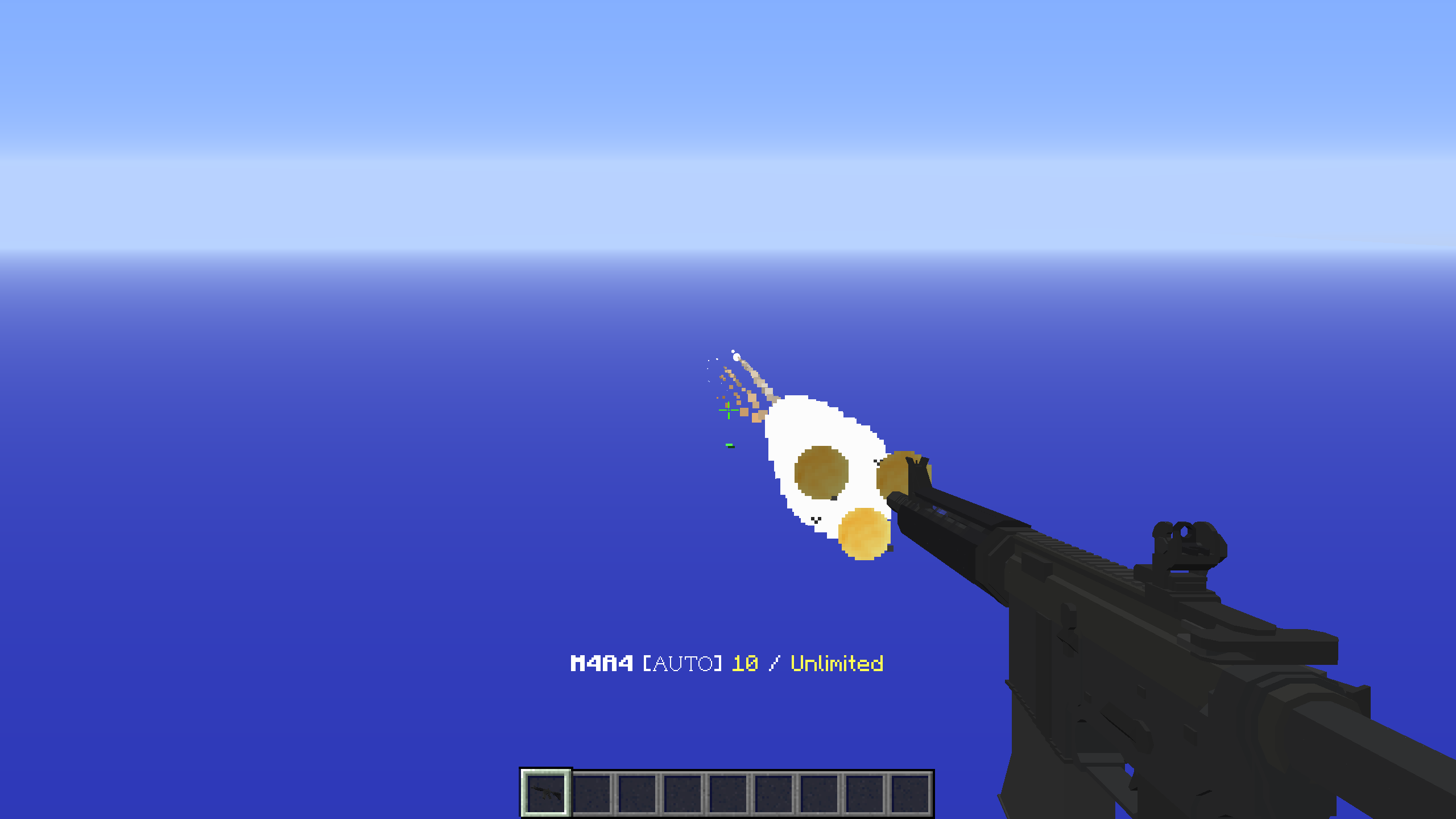 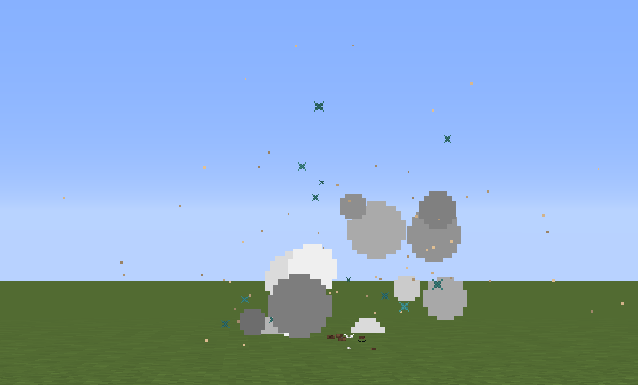