We have added SEVEN new maps to the server, and revamped the map voting menu today. Here are the new maps: 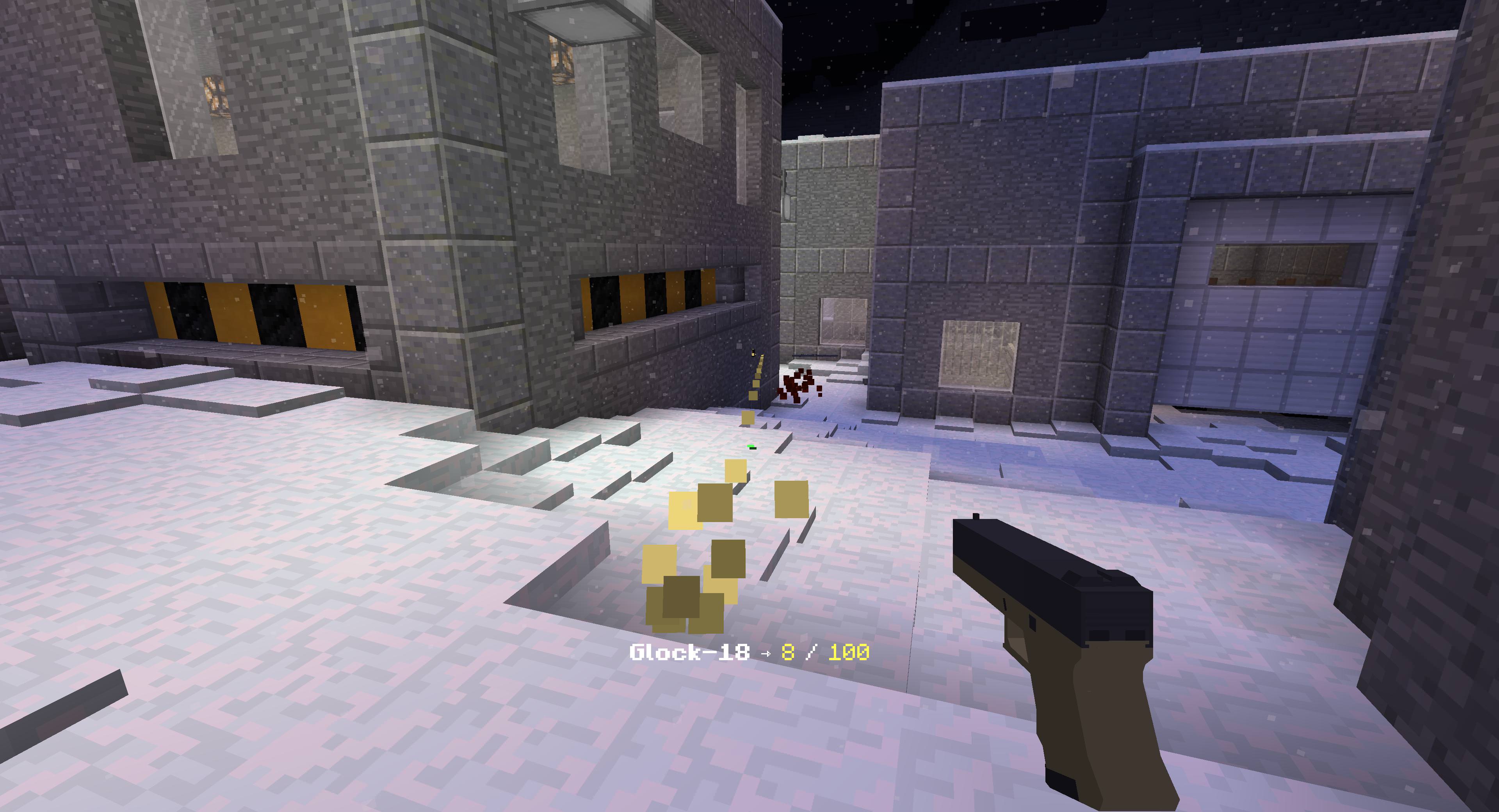 This map is set in a military outpost, and focuses on close-quarters urban combat. It is set during a night ambush with snowy weather, but despite the darkness, enemies are still quite visible due to good lighting and the bright color of the snow. 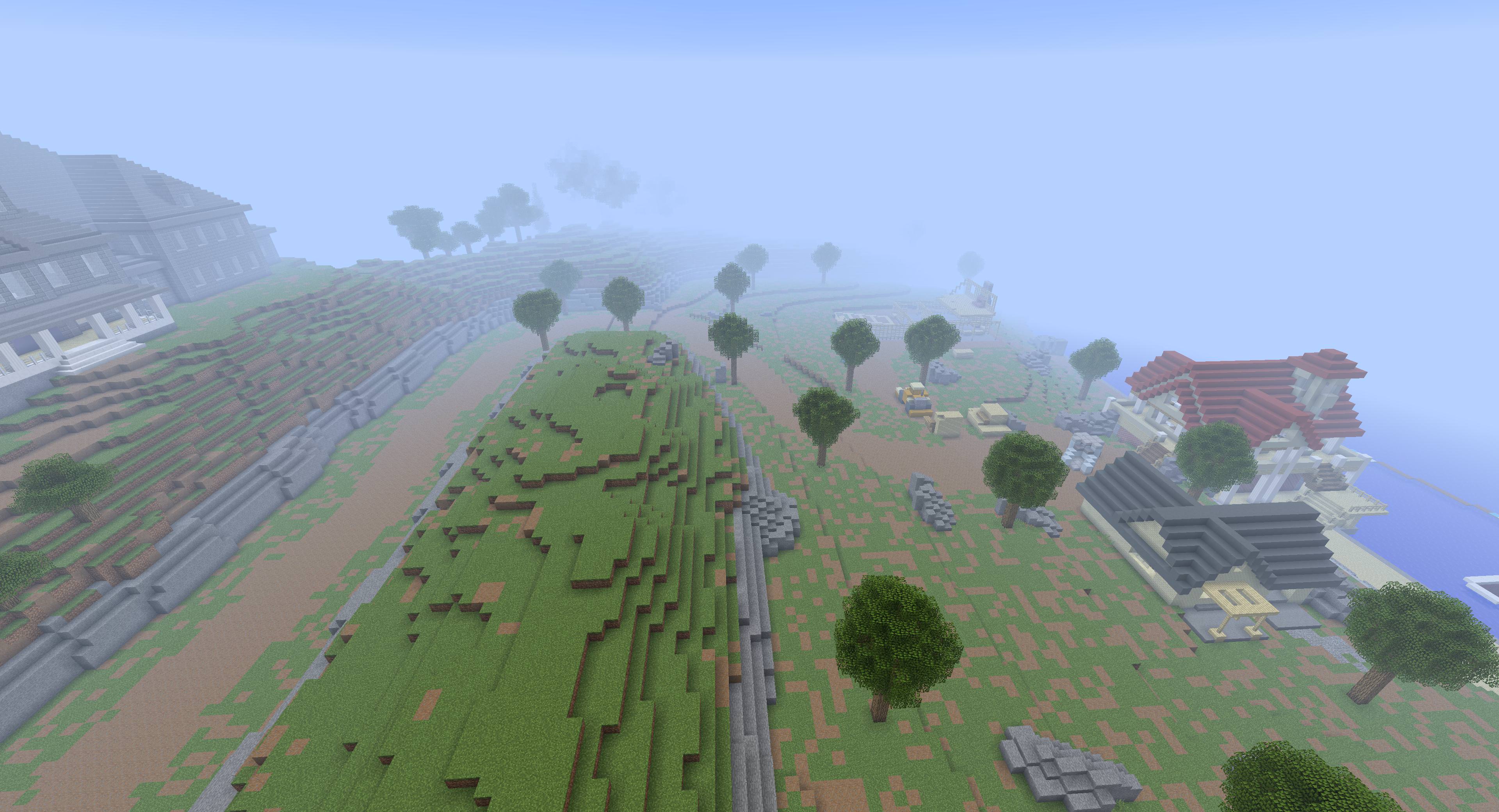 A map from CS:GO, set in a mansion by a lake, where the red team needs to demolish the mansion from the bombsite right in the middle of it. It offers quite a bit of long ranged combat, but still features good cover for getting up close to the enemy. 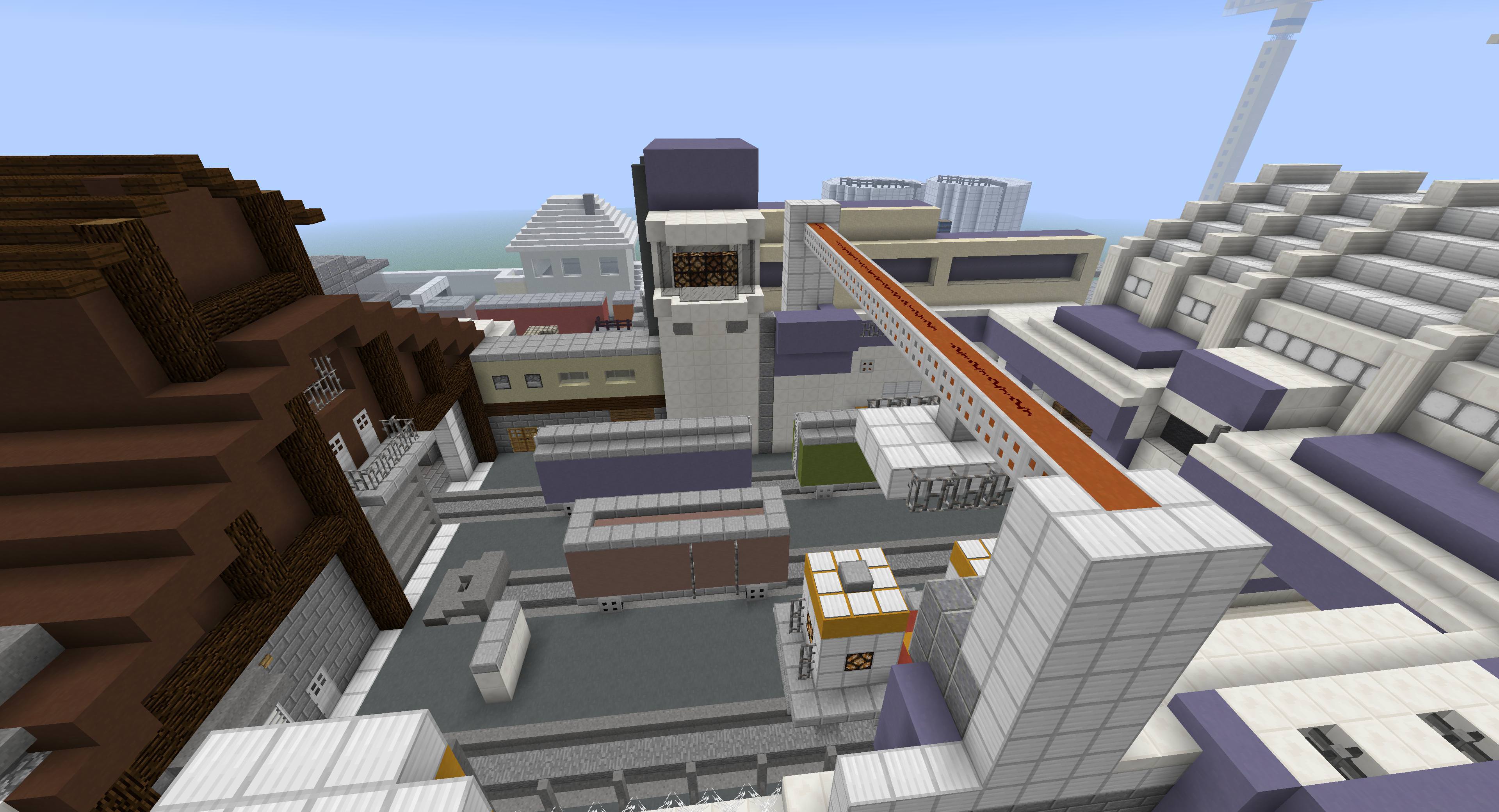 A previous map from CS:GO that was unfortunately removed from the game in a recent update. This map is a stripped-off version of Train that offers only one bombsite and is playable in Defusal mode. Despite the smaller size, it still offers a great deal of strategy. 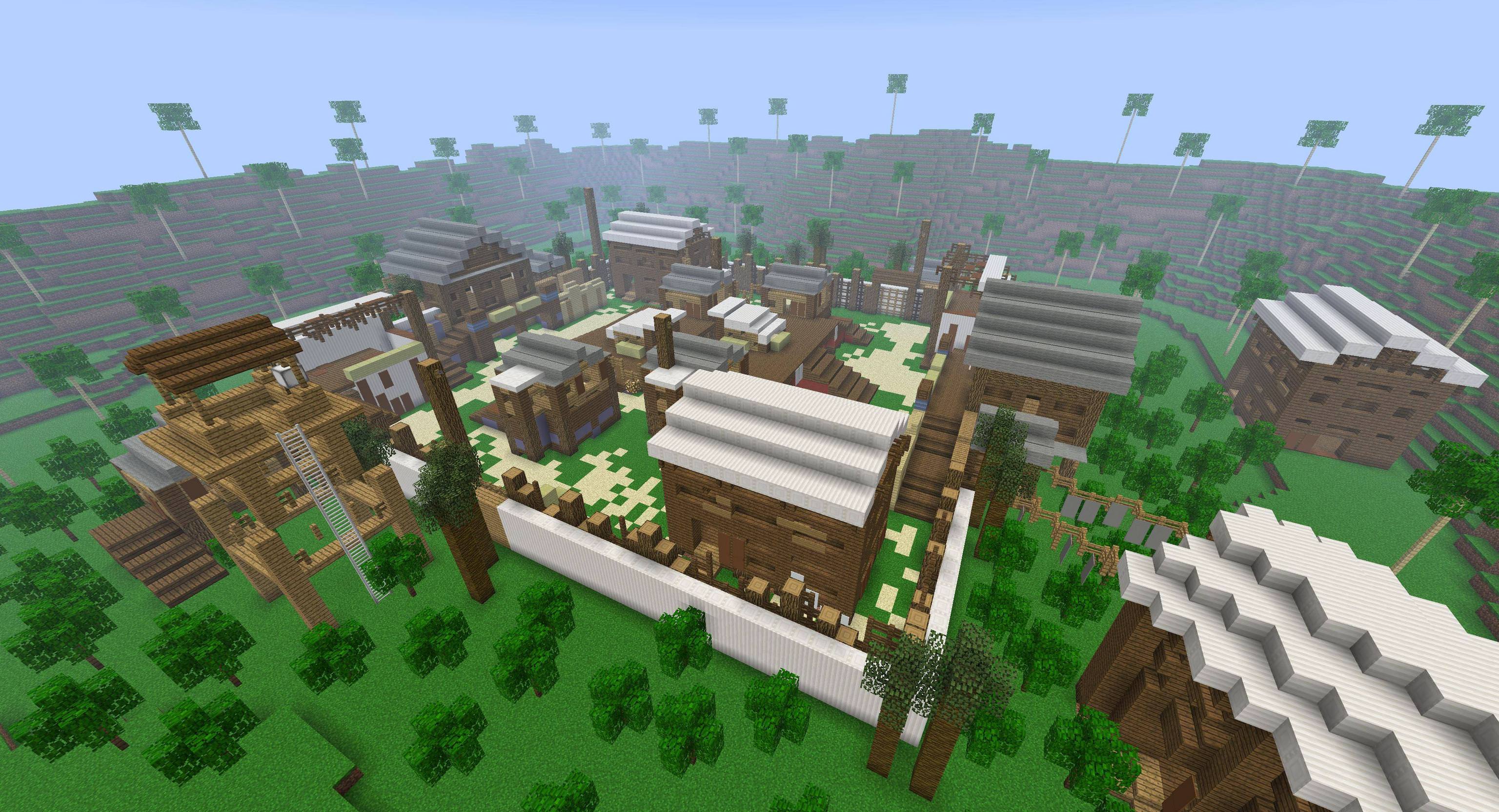 A map from CS:GO, playable in the Arms Race mode. This small and bright map offers quite a bit of fun if you’re into close quarters combat, angle peeking, or even shooting through the wooden walls. Sorry, no Flying Scoutsmen for now. 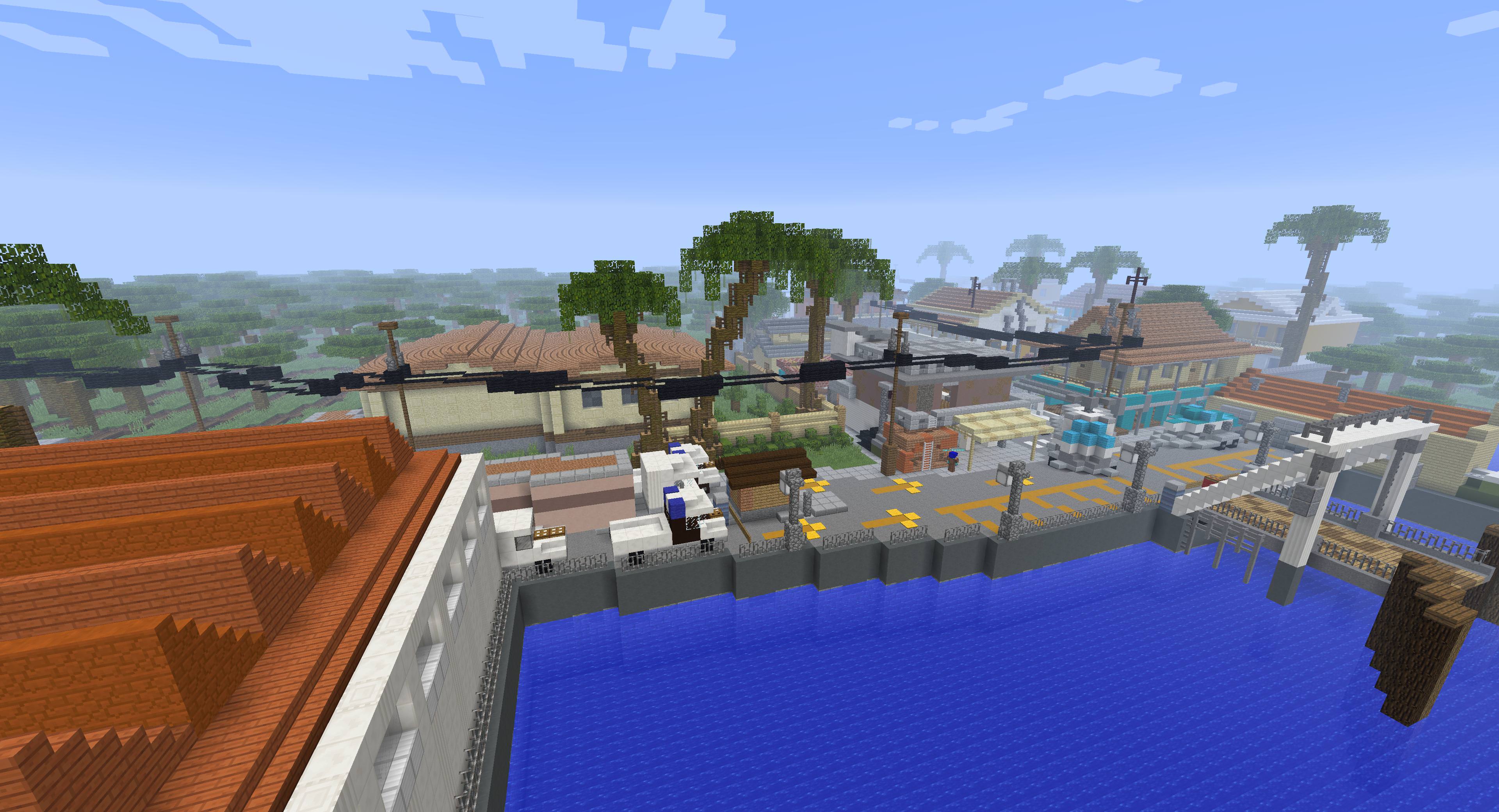 A map from CS:GO, set in a coastal town. The map offers very dynamic combat and suits all kinds of weapons and a great deal of strategy. Fight with different tactics with progressing weapons in Arms Race, or assault and protect the central bombsite in Defusal. 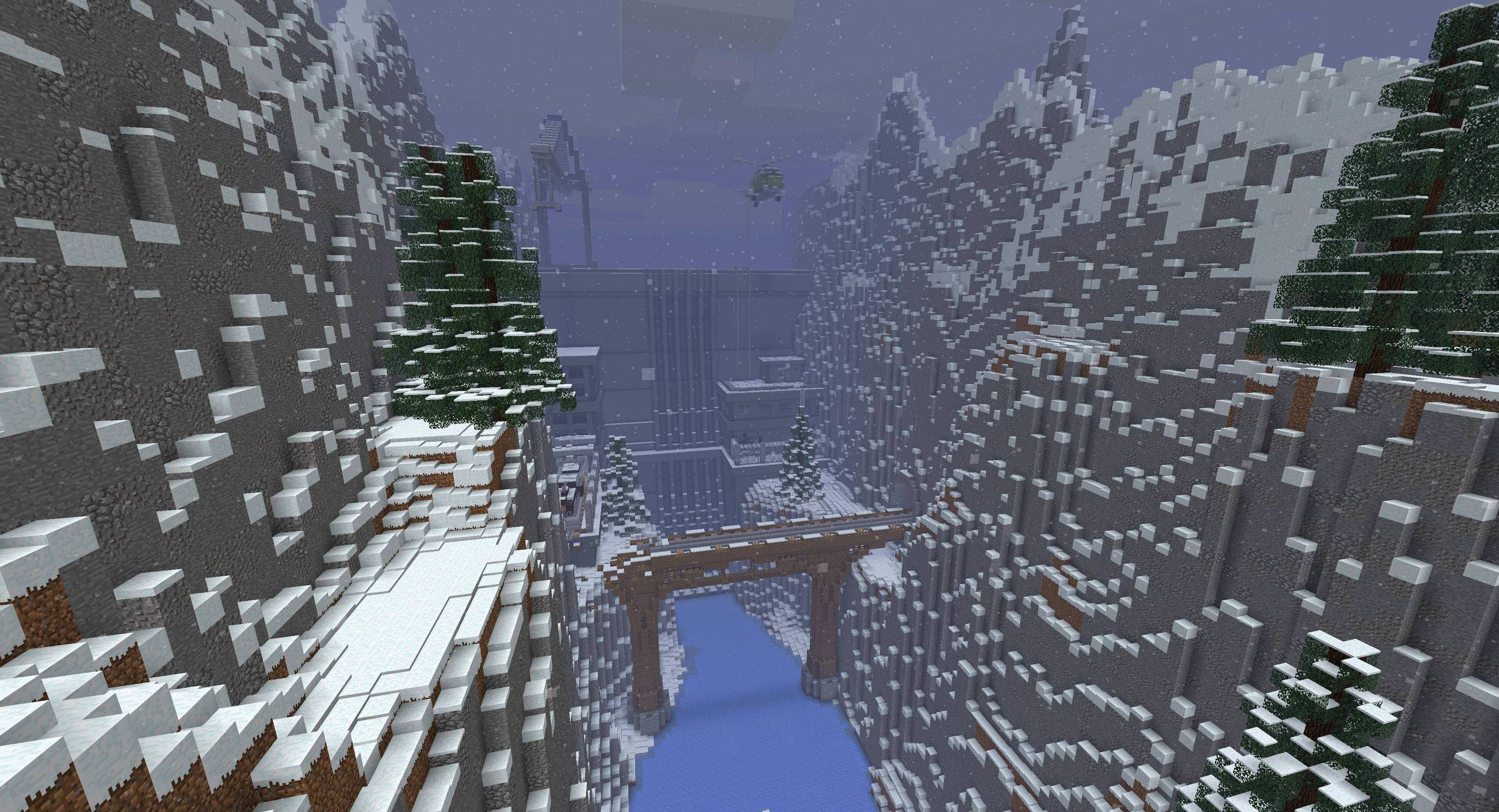 To win this map on Defusal, the Red players must disable the Hydro Dam through detonating the bomb at one of the bombsites. The map has both indoor and outdoor parts that provide the freedom to select whether one wants to face close-range or longer-range engagements, so although it is fast paced, you still need a lot of tactical thinking to win.

SHIPWRECK Free For All 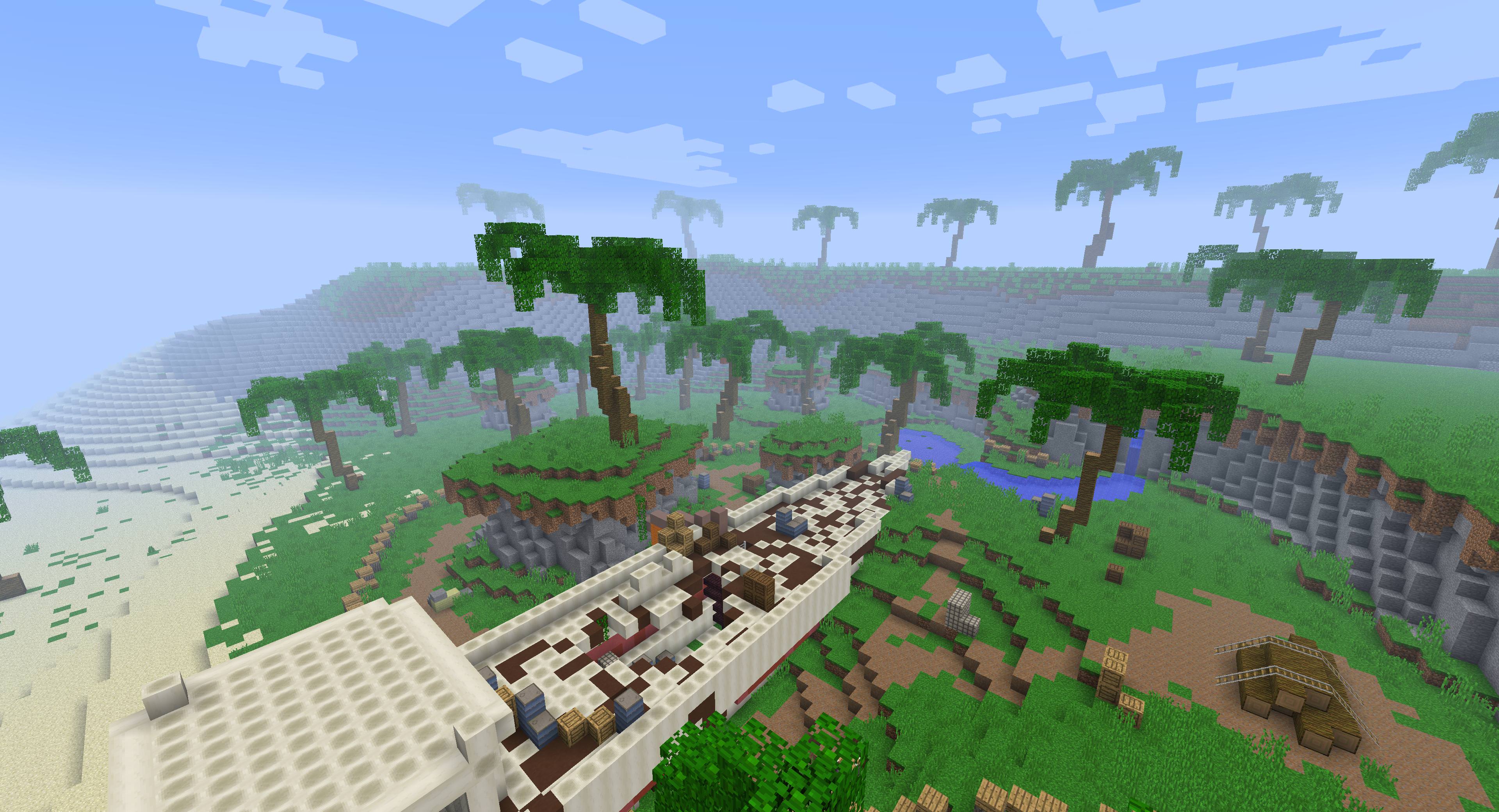 A treasure ship is stuck on a beach after a shipwreck at high tide. Fight for control over the ship to claim its valuables when you excavate it later. Top killer wins.

We are currently adding features that will be available for New Donator Rank owners when we release them! TODAY will also be the last chance to purchase the VIP rank, because we are removing it in favor of the new ranks. Remember that all existing VIP players will receive a special (exclusive) skin soon as a gratitude for being a veteran supporter of the server.

(Existing VIP players keep their rank and all their perks. We are planning two new ranks, but there’s a possibility that the second rank will contain nothing for a few days while we work on reasonable perks for them. The special skin will be almost permanently exclusive and come with a special in-game feature, but we won’t rule out the possibility of rewarding more copies of it to top performers in server events.)