You are reading the changelog of our largest update in all time, made possible by the continued work of our staff team over three weeks. In this update, we have added a brand new Hostile gamemode, professionalized our spawn, artwork, and website, and most importantly updated to the latest Minecraft 1.12.2 server version. We have also done some routine changes such as improving the GUI and renaming and rebalancing our weapons.

Unlike other forum posts under Announcements section, this will not be forwarded to our blog. The blog will show simplified descriptions of our changes instead in an effort to make the huge changelog more readable. 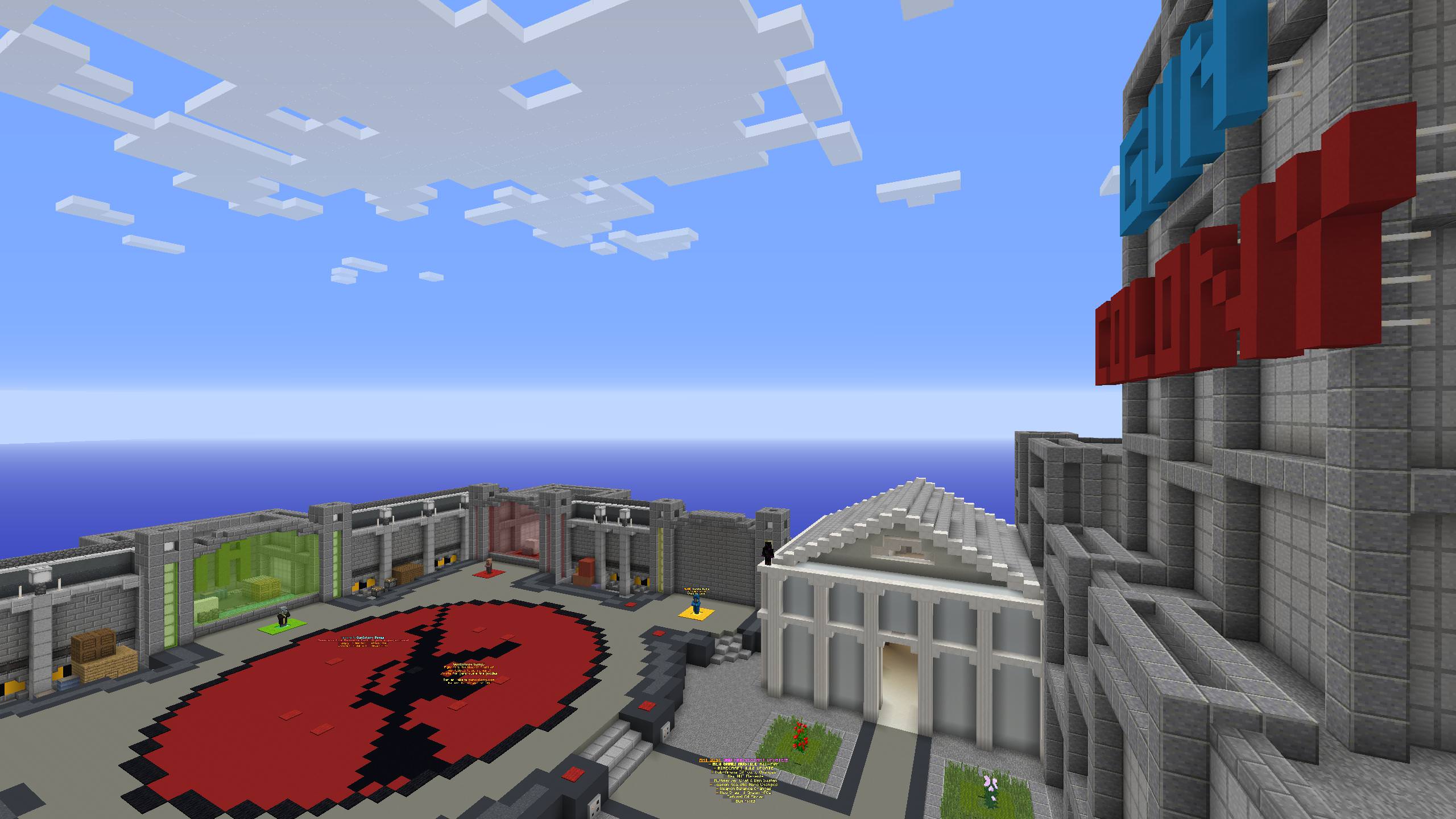 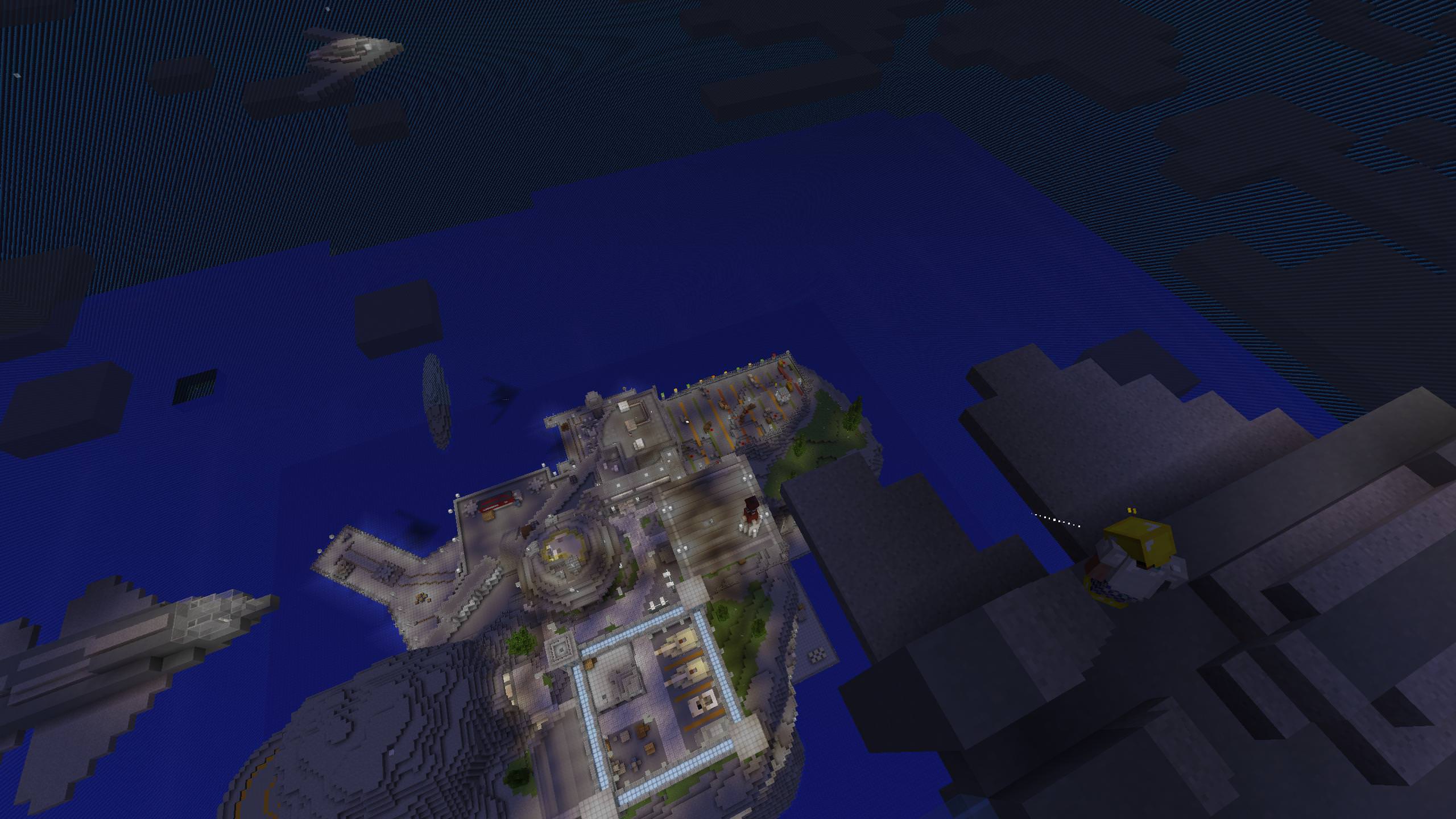 Can't wait to see how the weapons do though. This is a very nice balance patch.

The update is now up - the change log is pretty much final now.

There are 100+ bullets in this changelog - it was hard enough to type alone, not to mention to make. Have fun with the update!
Top

Can the bullet impact sound be reduced? When ur being pounded by multiple shotguns/LMGs, you can barely hear an MG3 go off just 5 blocks away

*upping the volume doesnt do anything, no need to lose hearing over a gun game*
Regards,
stevehappy321
Lvl 60 Guncolony Veteran
Top
Post Reply
10 posts • Page 1 of 1